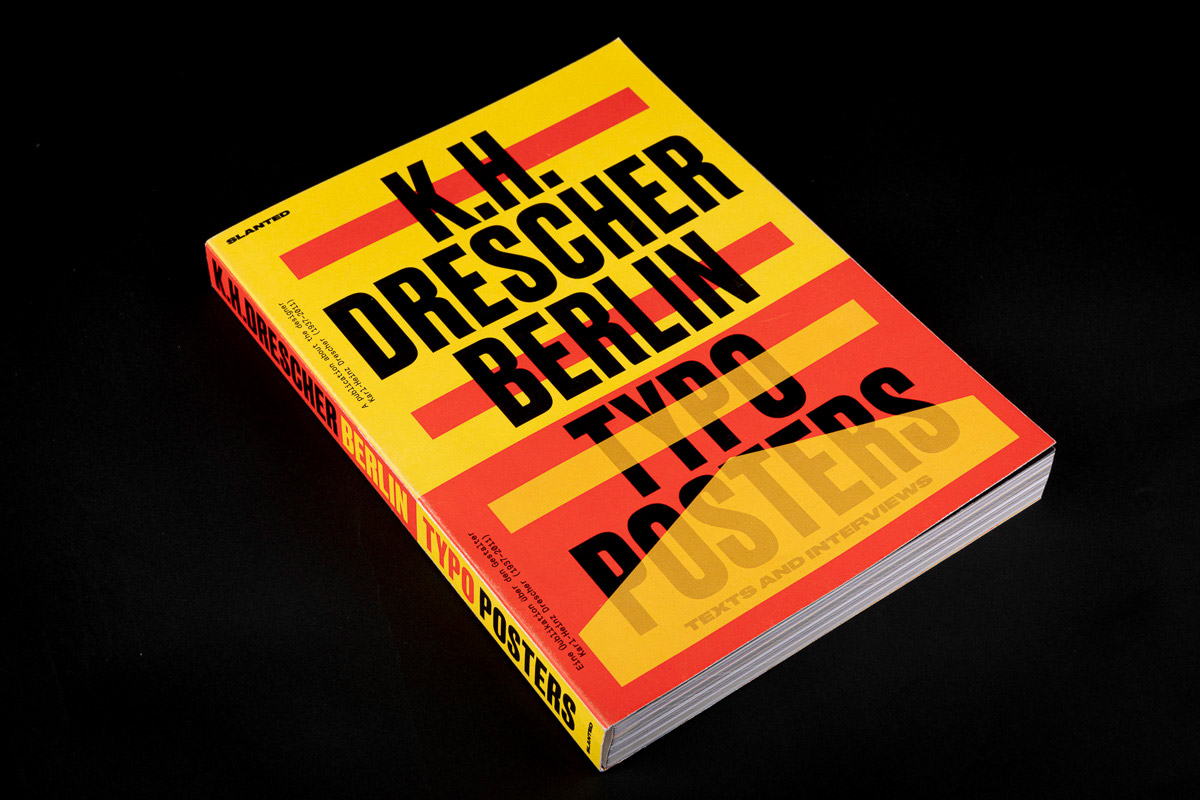 Please help us to publish this comprehensive publication about the typographic work and life of the designer of the Berliner Ensemble Karl-Heinz Drescher (1937–2011)! The book is now available for preorder on kickstarter.

While researching in the university archive of Burg Giebichenstein (Halle, Saale, DE) for his master studies, the designer Markus Lange came across the fantastic typographic poster artwork of Karl-Heinz Drescher (* October 7, 1936 in Quirl; † May 19, 2011 in Berlin), a graphic artist, who studied from 1955 to 1960 in the former GDR at the same school (formerly known as Hochschule für industrielle Formgestaltung). In the 100-year history of the university Drescher’s name was rather unknown and nobody knew anything about him. In a 1-year research Markus Lange got in touch with Drescher’s family, and conducted various interviews with companions and friends to get to know more about this talented designer.

Lange found out, that Drescher joined the Berliner Ensemble in 1962, the theater founded by Berthold Brecht for which he worked as a graphic designer for almost 40 years under the direction of Brecht’s wife Helene Weigel. In addition to his work at this house, Drescher also worked for other organizers, museums, galleries, and theaters, amongst others the Akademie der Künste der DDR, the Maxim-Gorki-Theater, and the Deutsche Staatsoper in Berlin. His catalog of works today comprises over 400 posters, about one third printed with letterpress.

This publication serves as a review of the life of an extraordinary theater graphic designer but also as an inspiration for the here and now. Please help us reach the goal, to sum up the amazing work of an outstanding designer. Pledges start from €5.– and include many exclusive rewards like early bird discounts, original posters, mention in the book, …

Preorder your copy on Kickstarter! 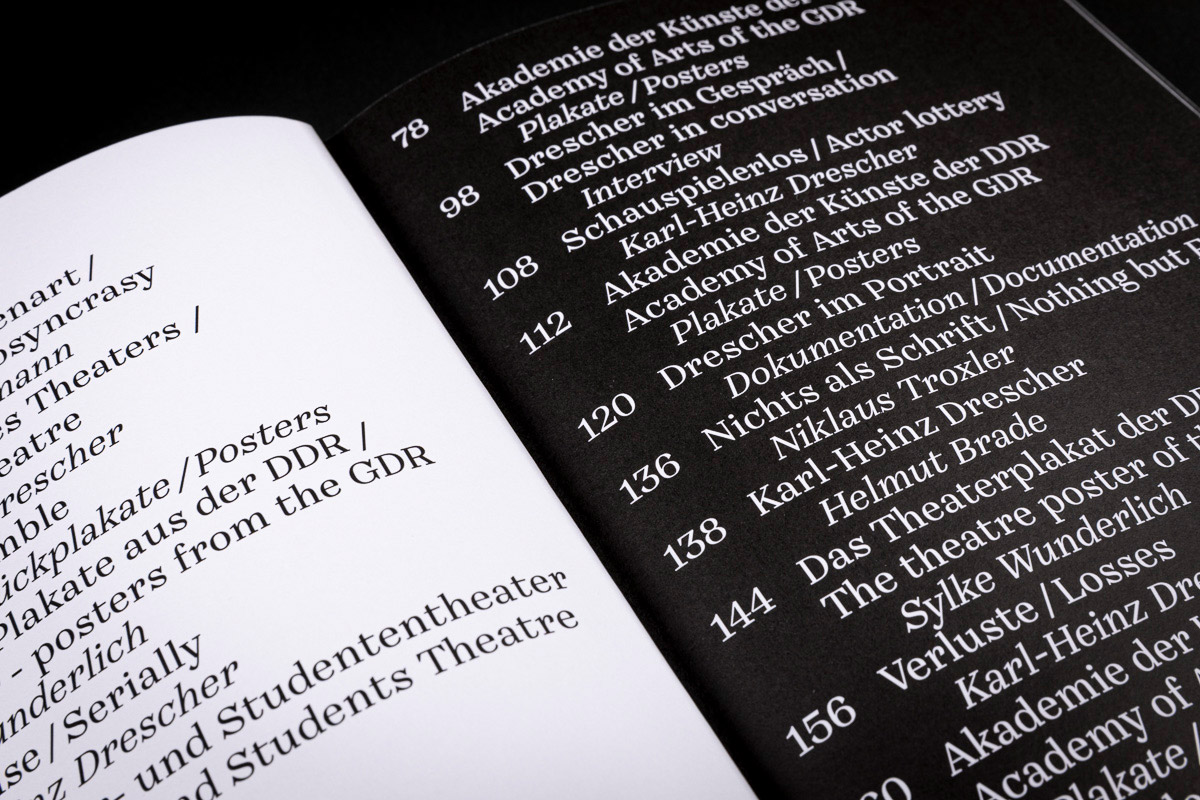 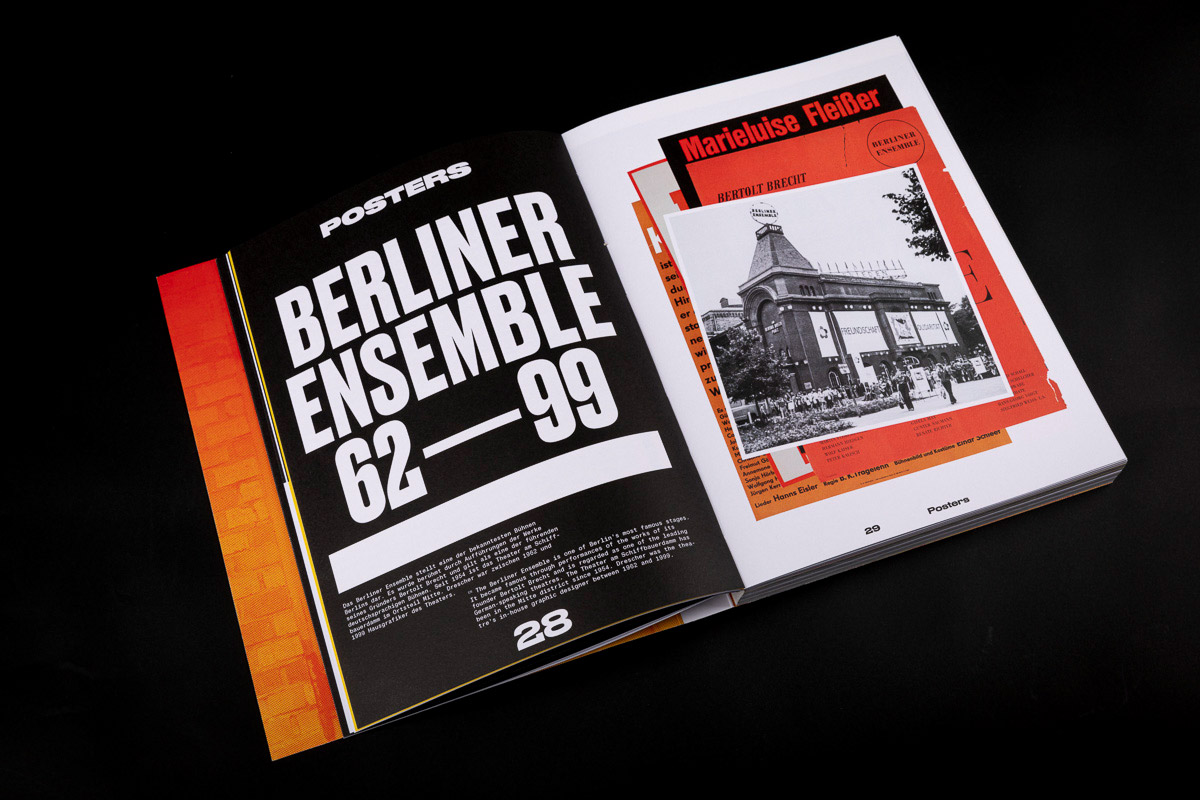 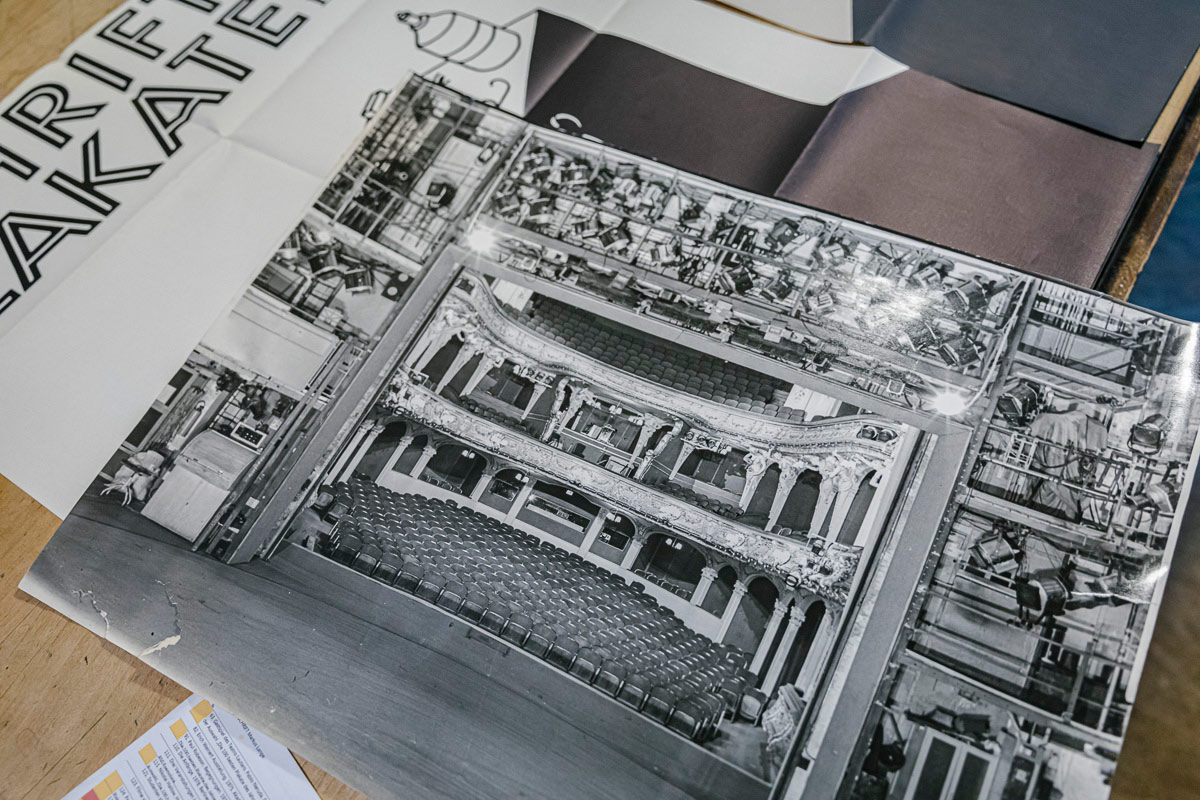 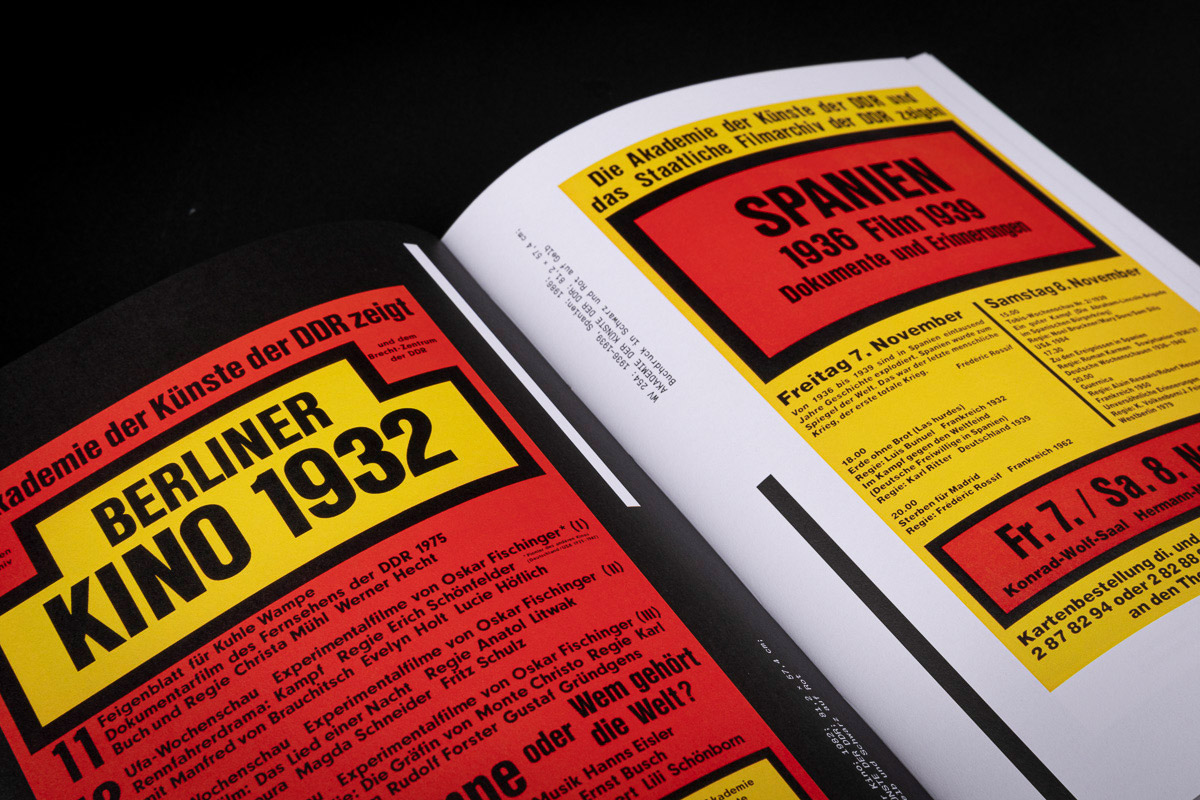 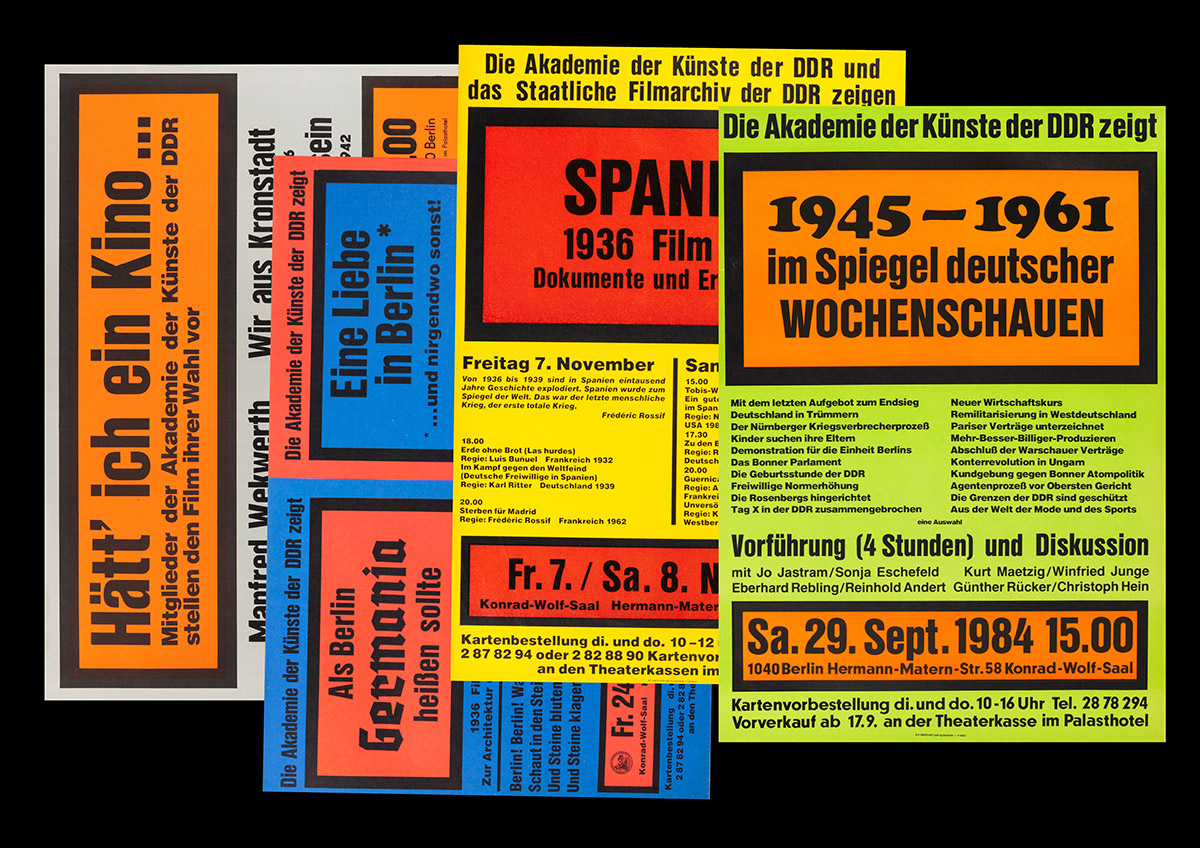 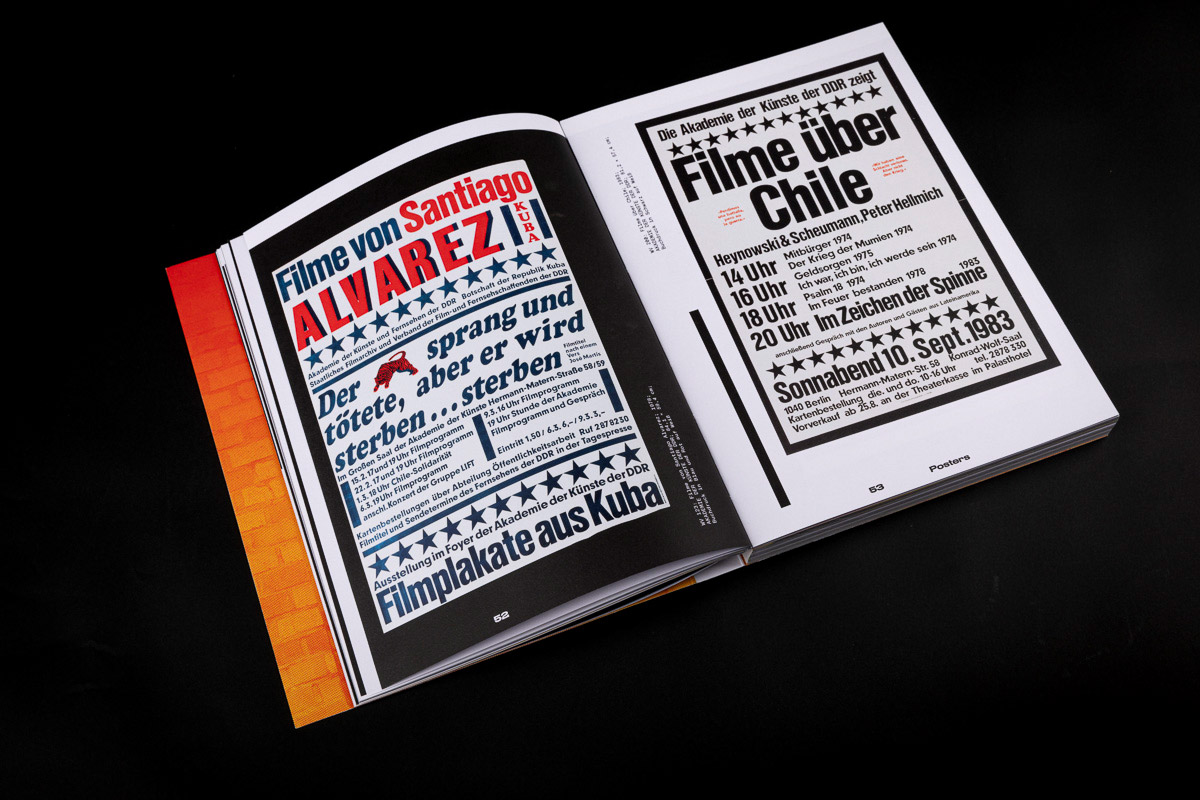 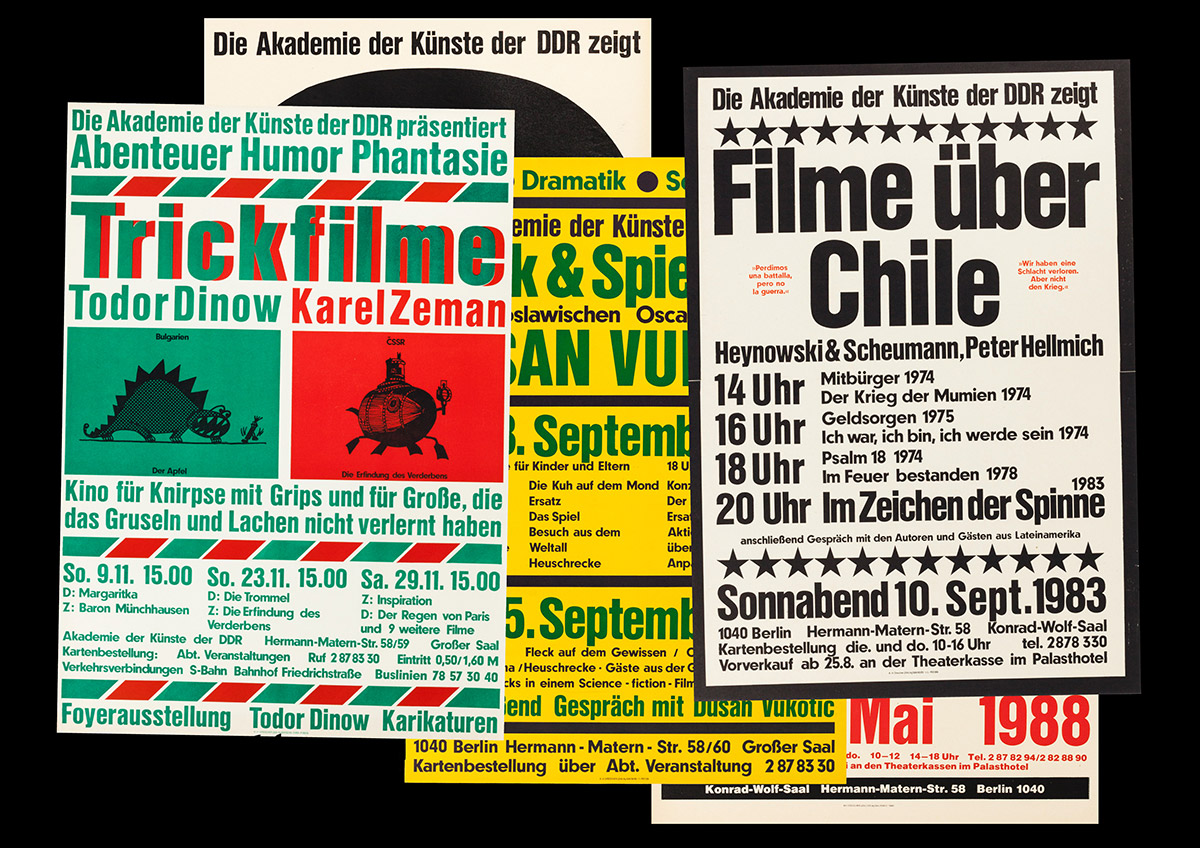 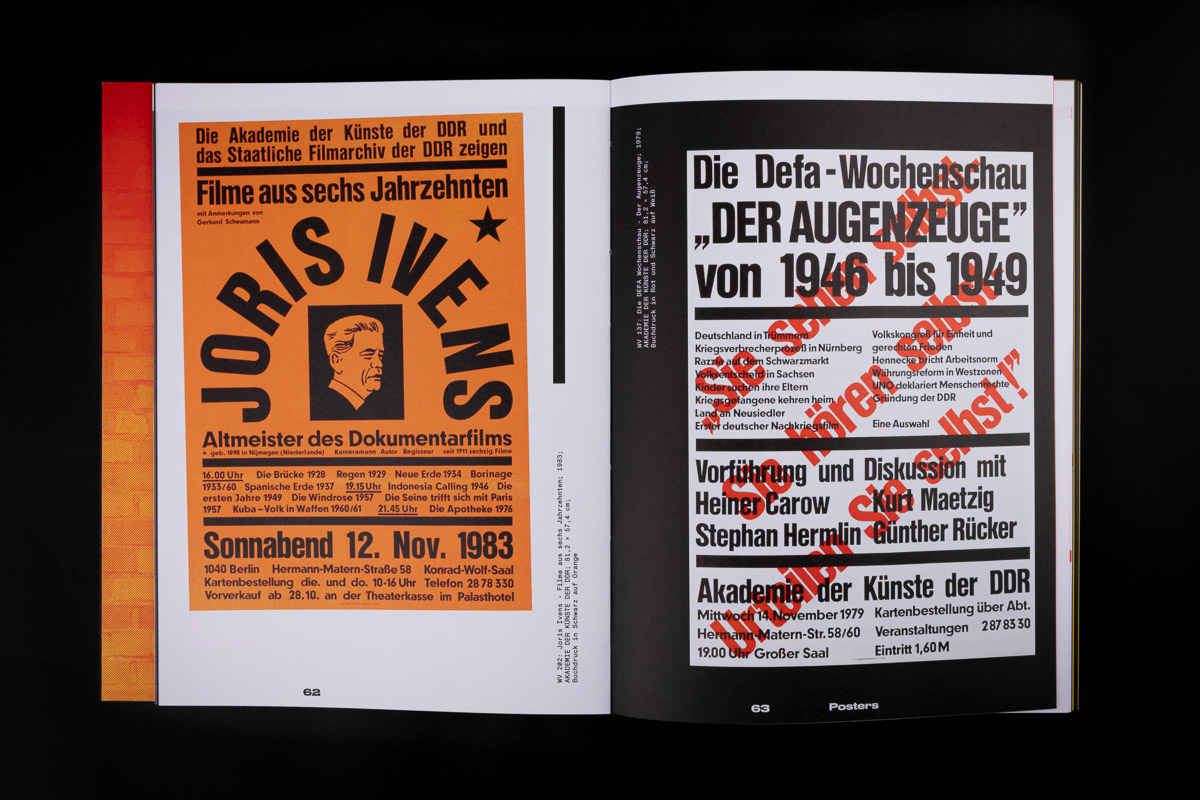 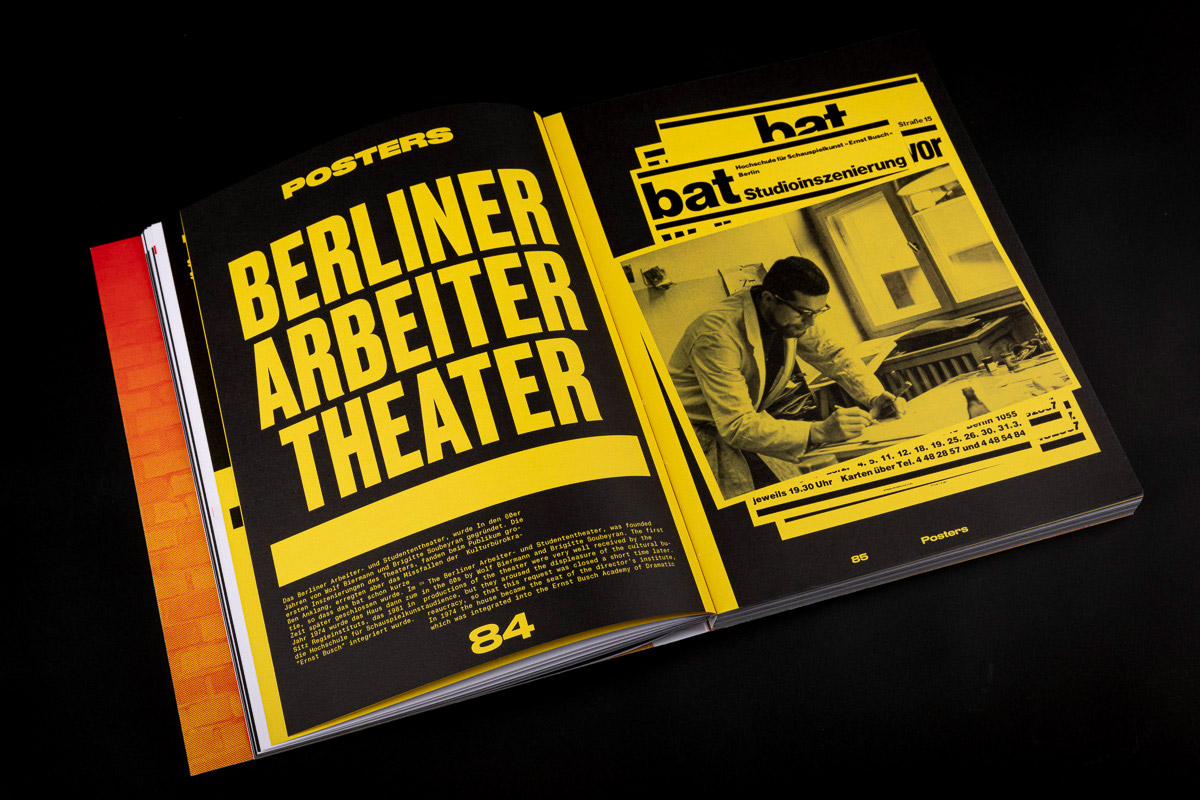 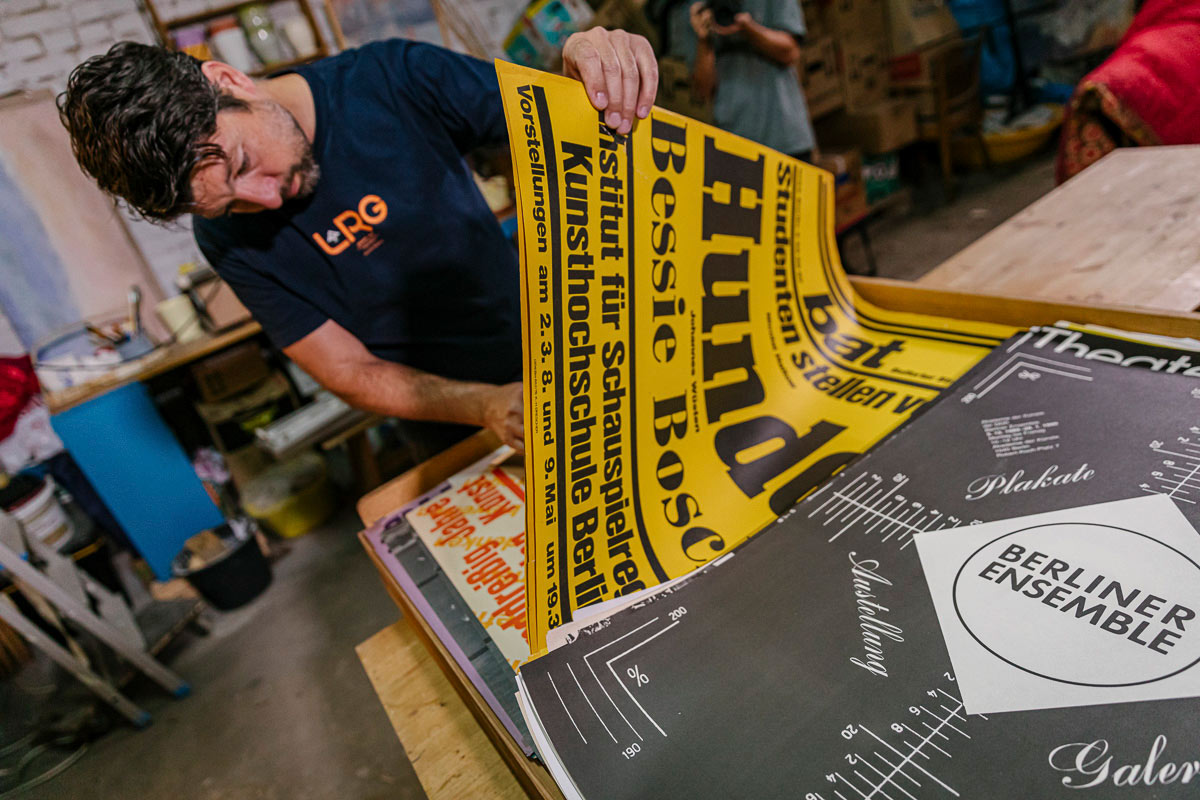 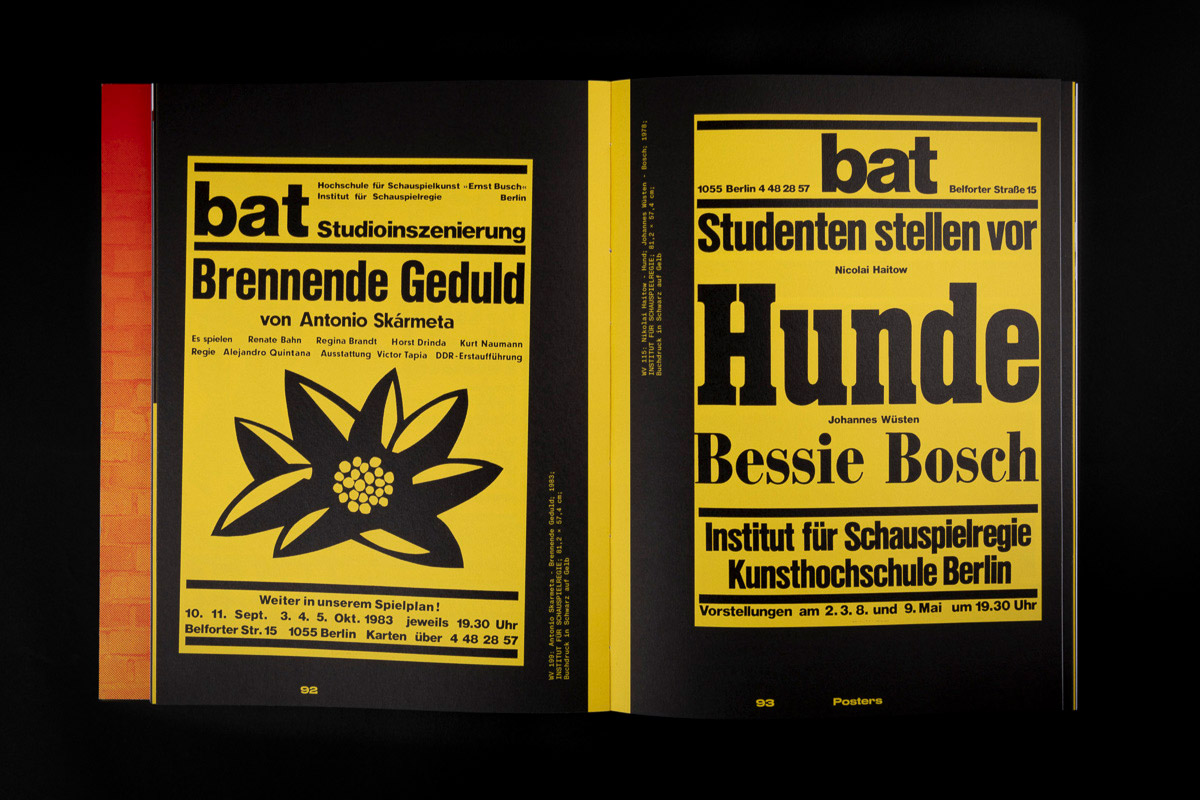 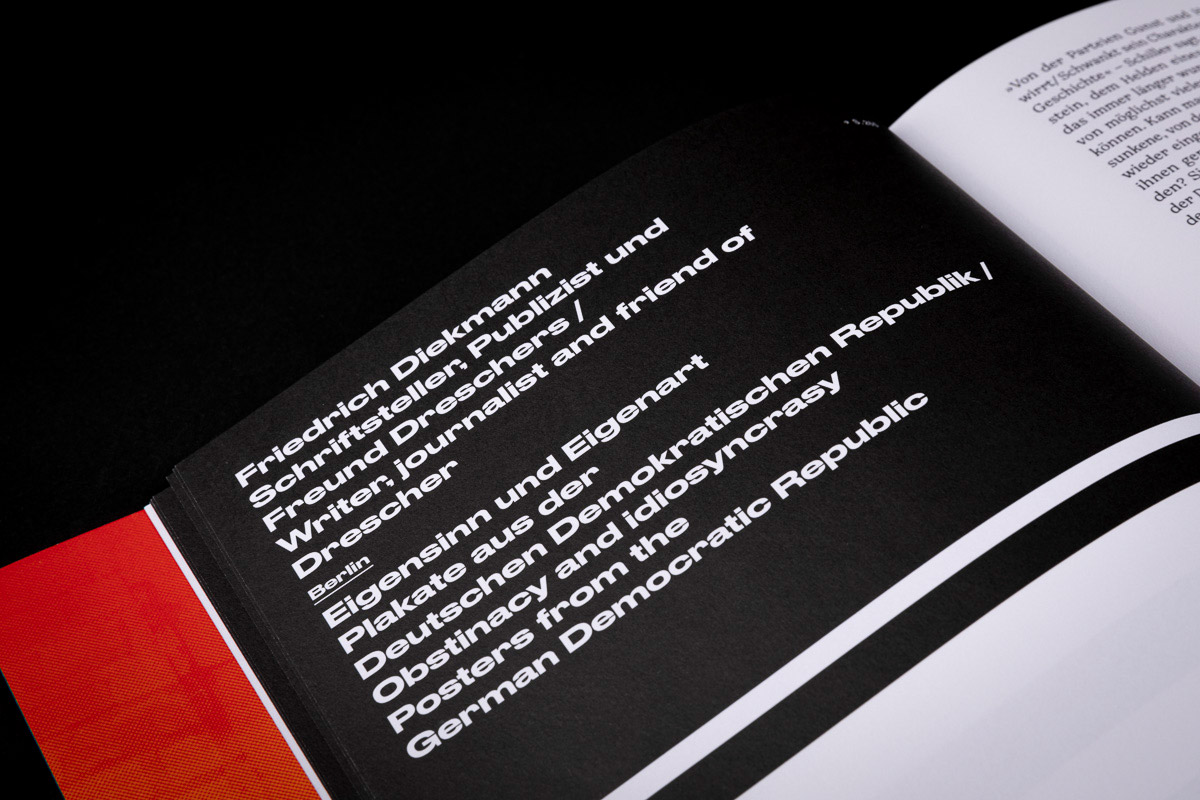 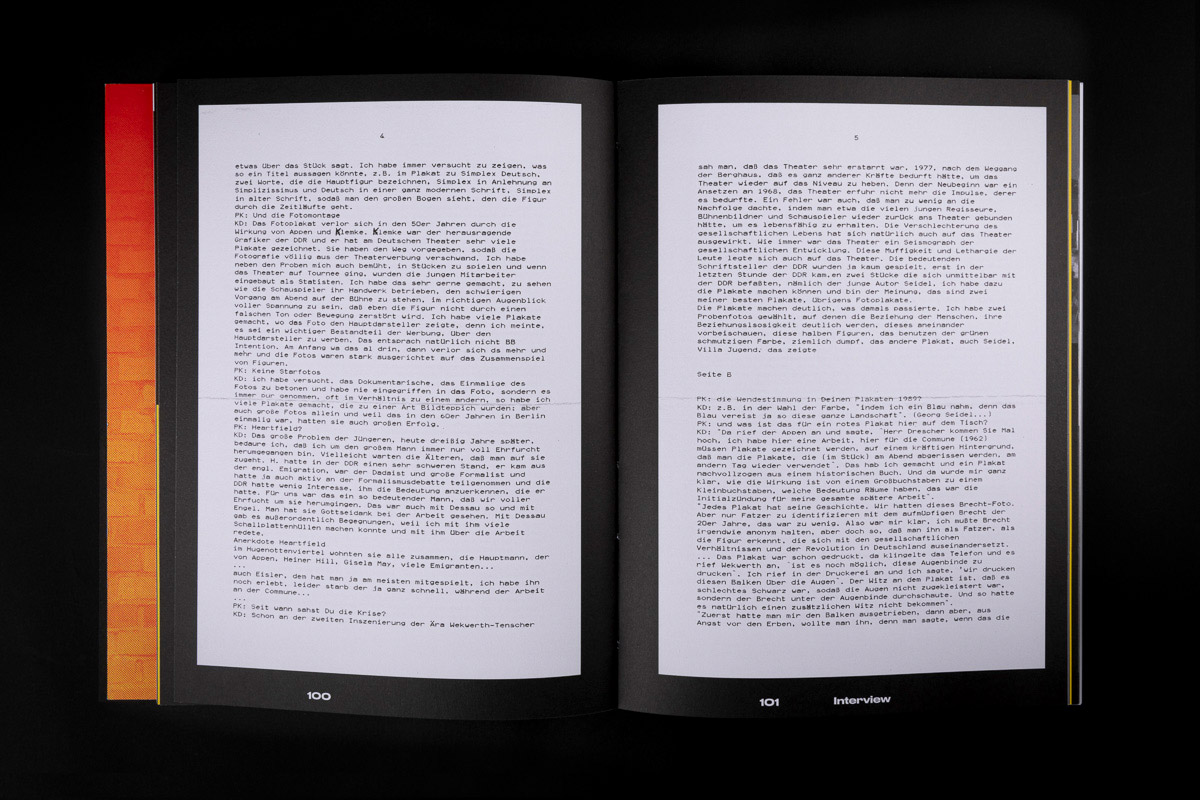 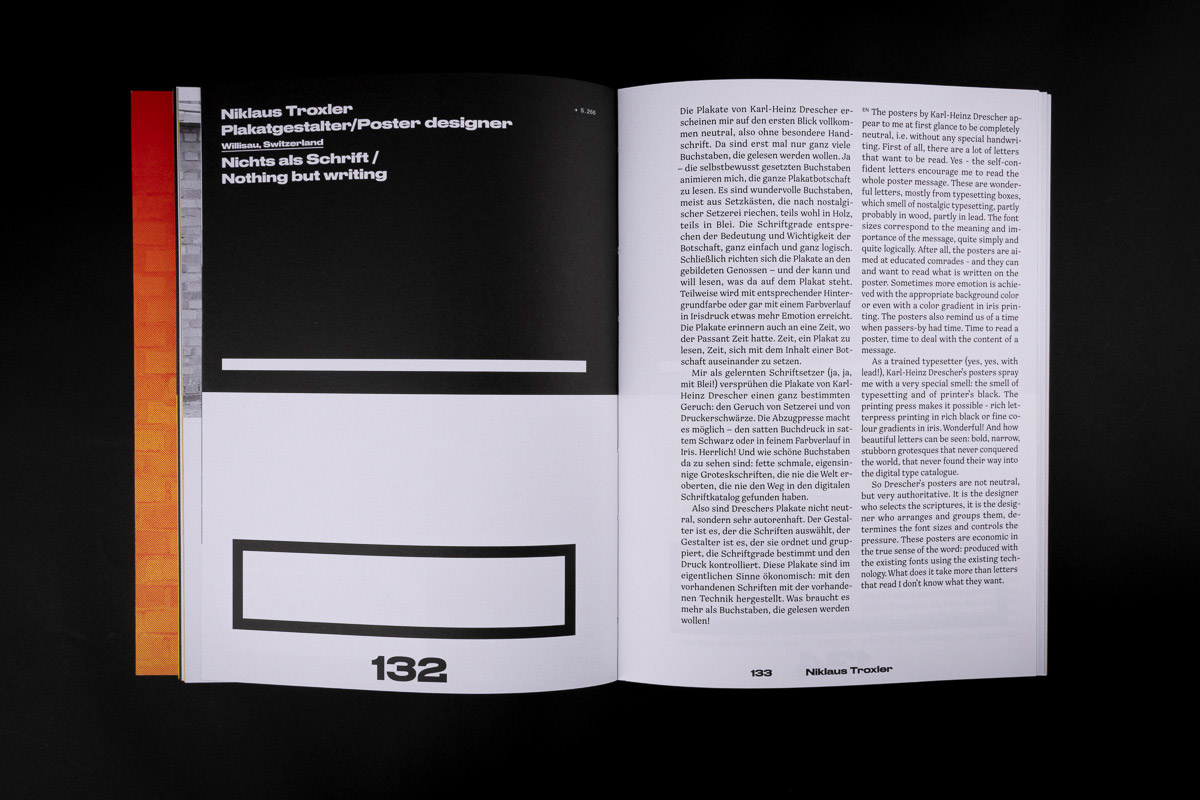 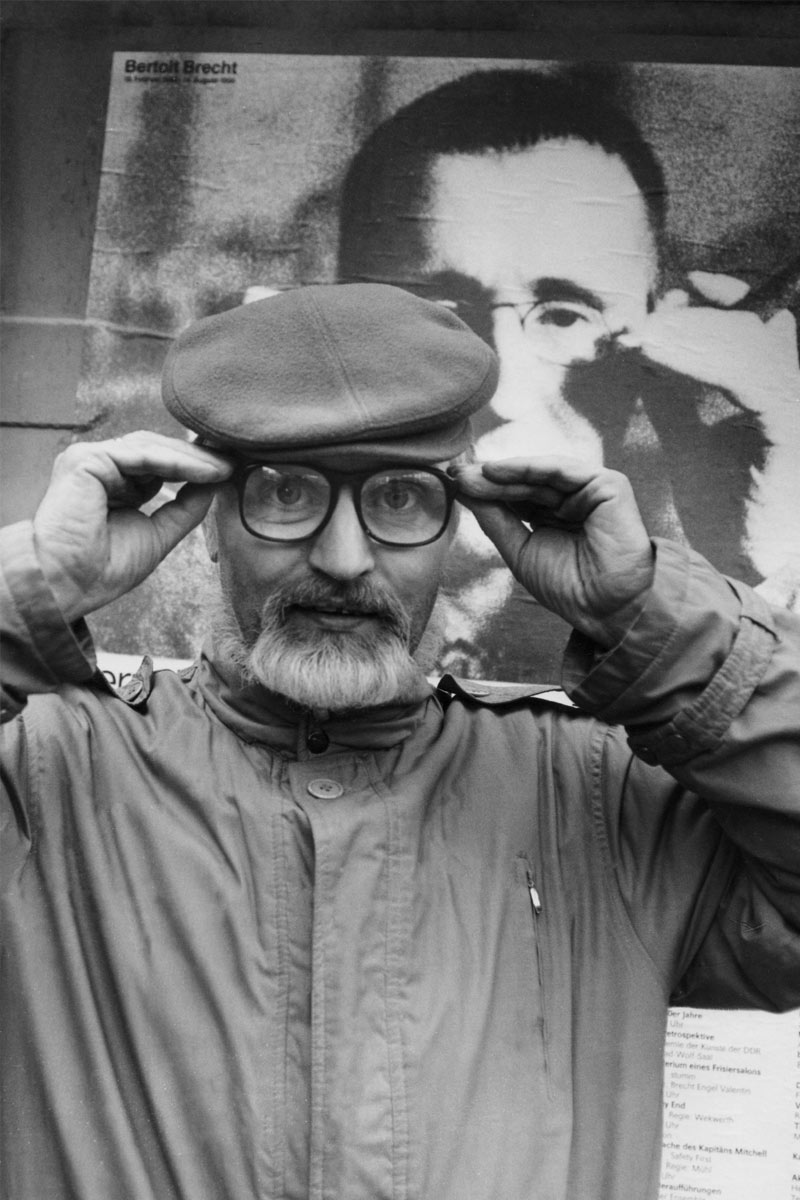 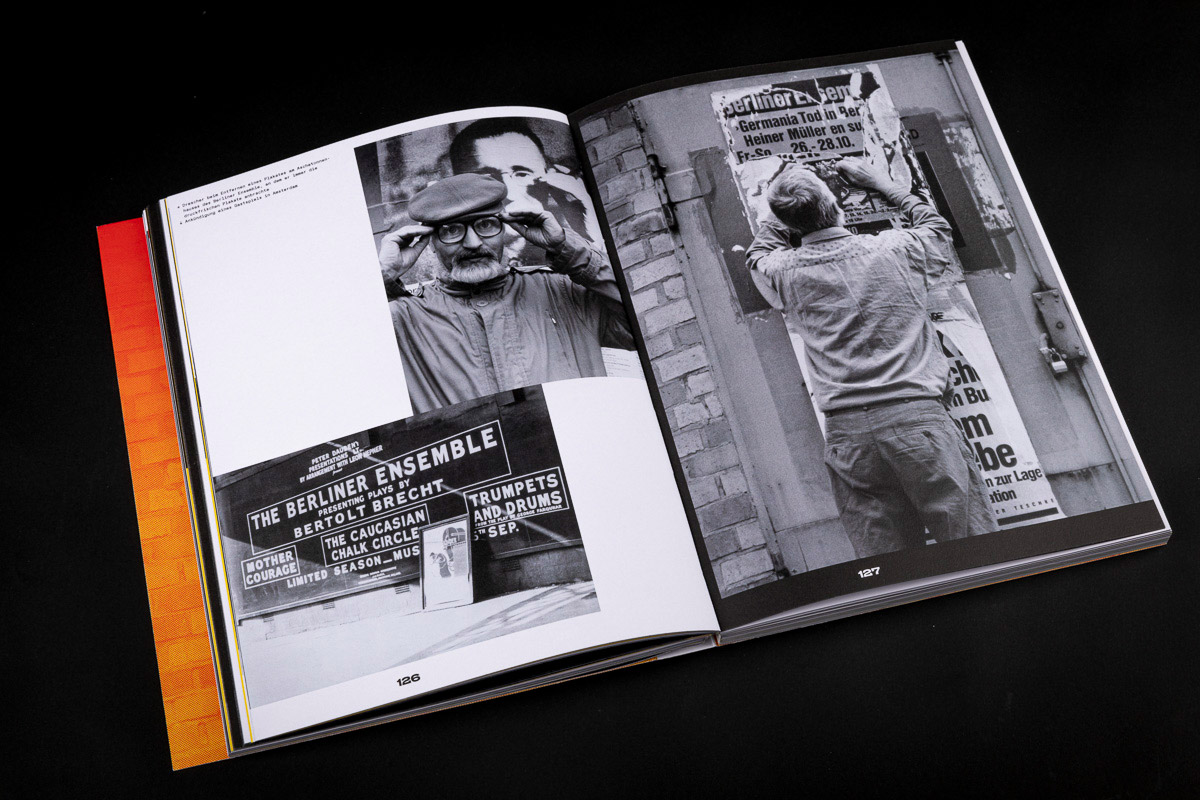 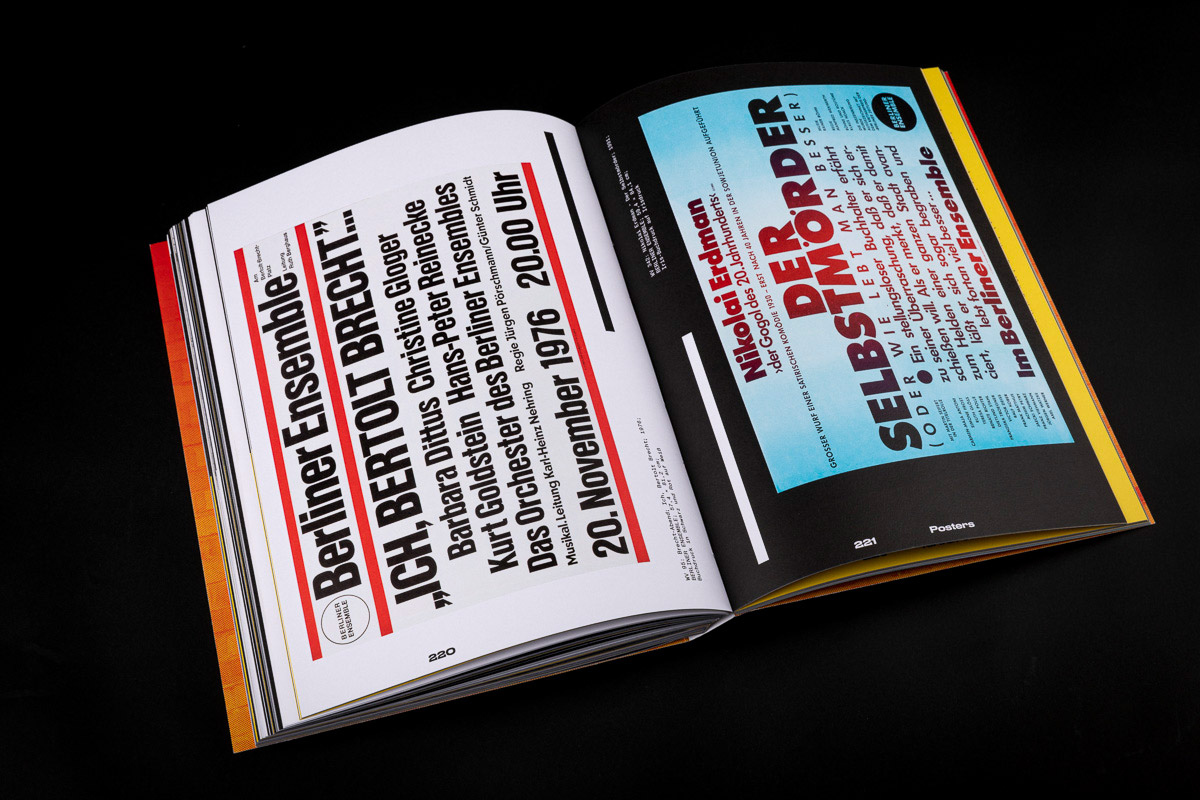 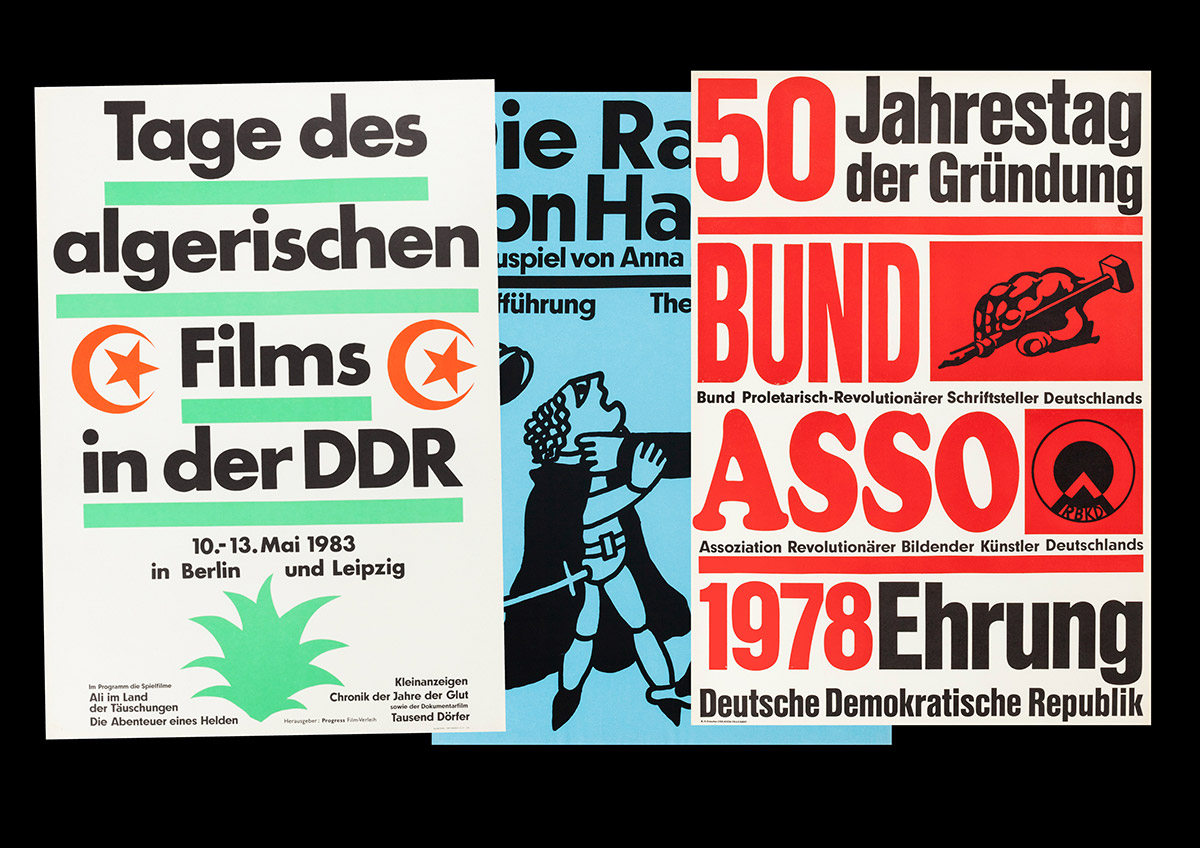 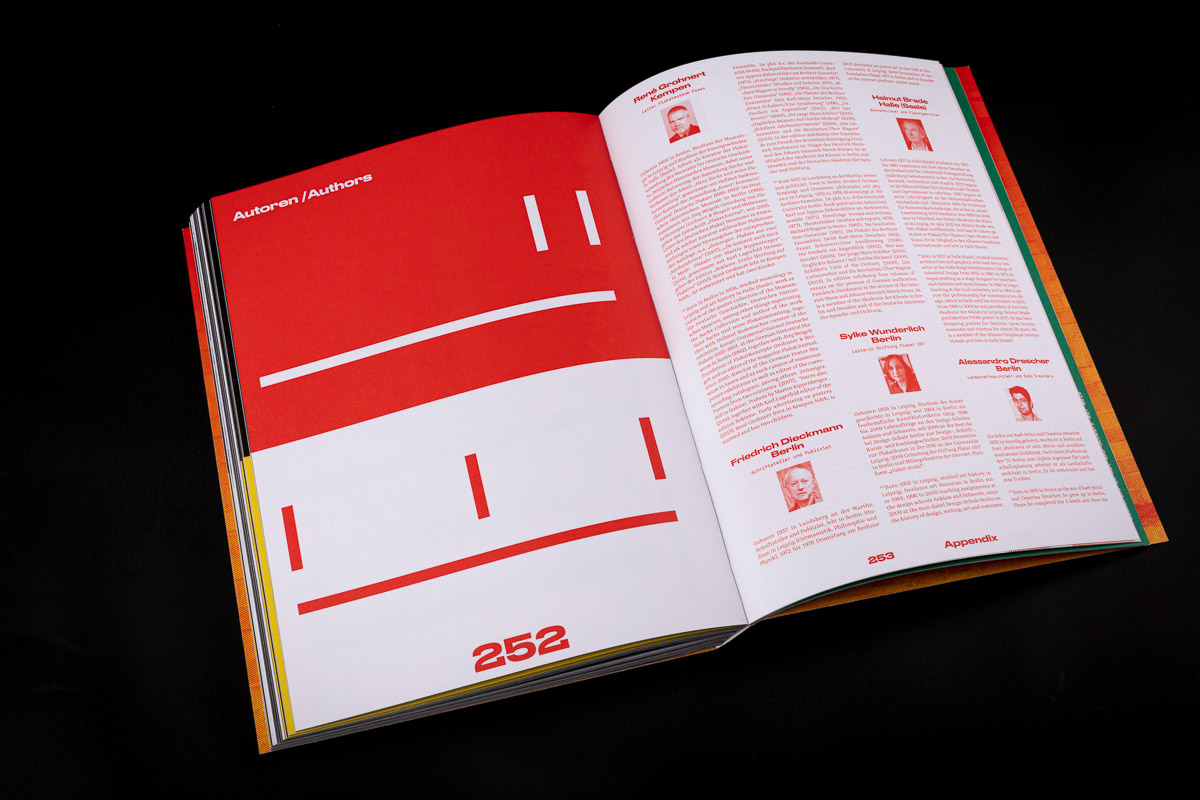 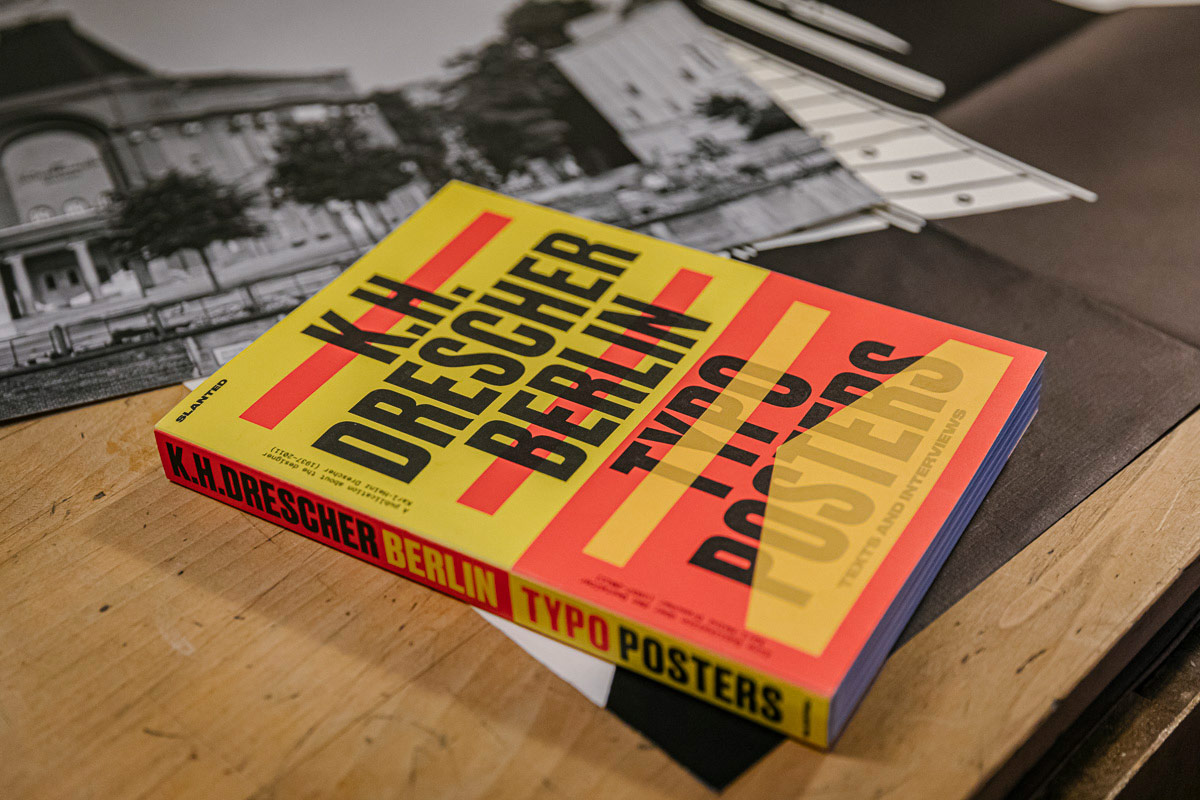 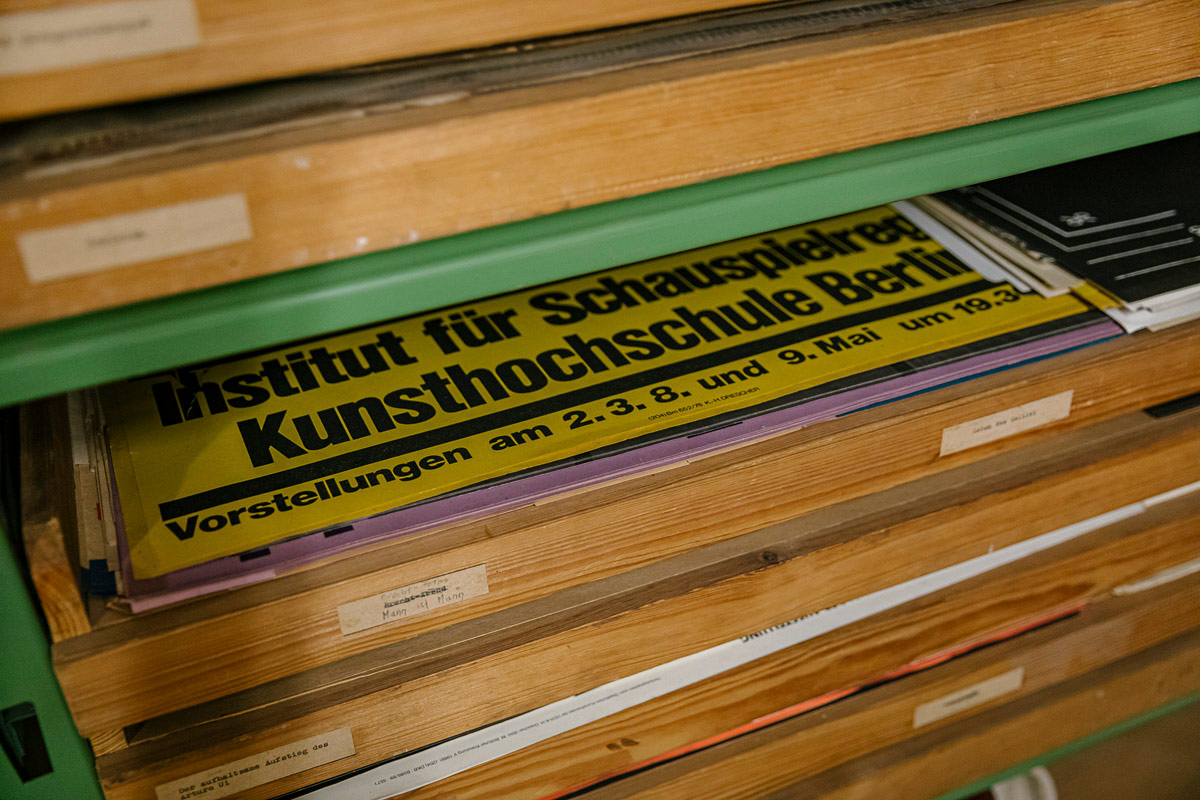