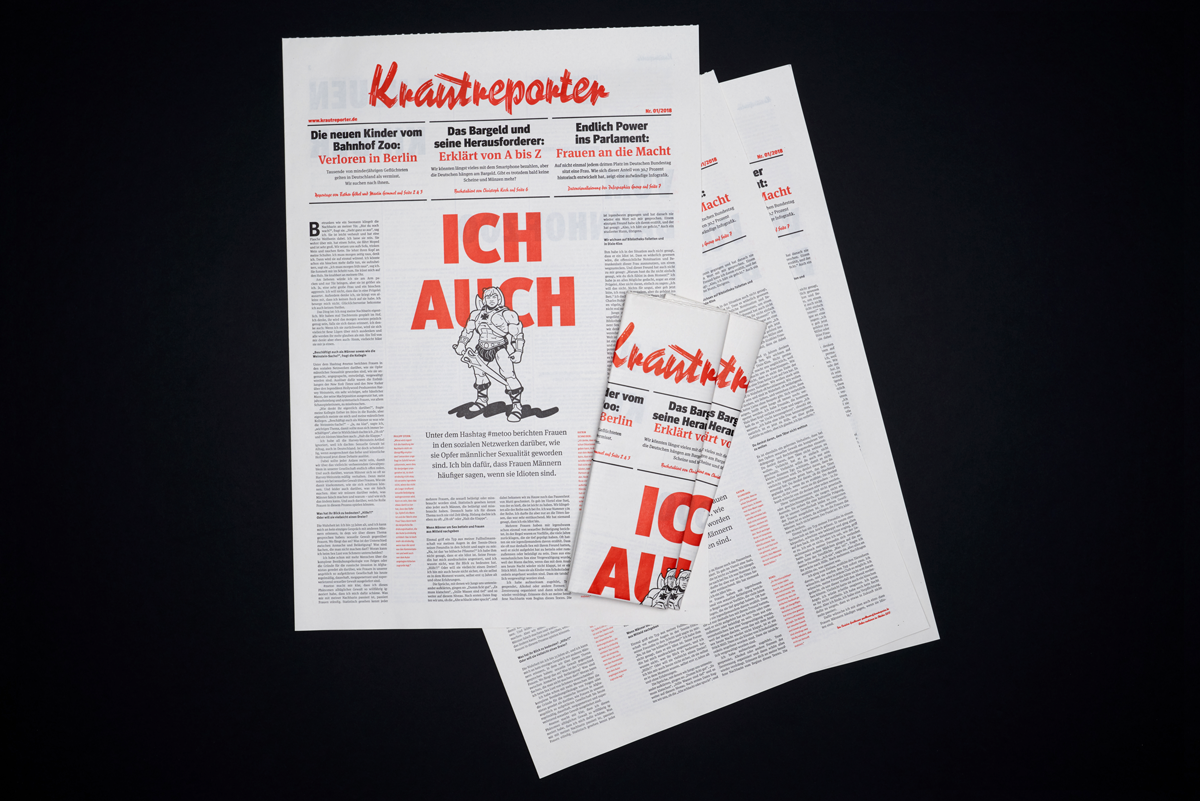 Krautreporter is an independent, usually digital magazine from Berlin. Its mission is to help its members to better understand the interrelationships of current events in politics and society. Everything online, fresh every morning, many well researched stories, which do not lose their topicality, but unfortunately disappear quickly from screen. As reasonable as it is not to produce wastepaper, there is less surprise as when you read a newspaper—you may find an article you haven’t looked for and didn’t know you were interested in.

Now they have done something old-fashioned, outdated, perhaps even antiquated: a newspaper edition with some of the best articles by Krautreporter, just like it was in the twenties, made by hand and printed with black and red ink. The idea came from Krautreporter member Erik Spiekermann, a German graphic and type designer.

After he had succeeded in restoring a Johannisberger high speed press from 1924 and making it operational again, it was their motivation to test the printing press on a real product. After he made some efforts at persuading in the Krautreporter editorial team, 5,000 copies were produced. 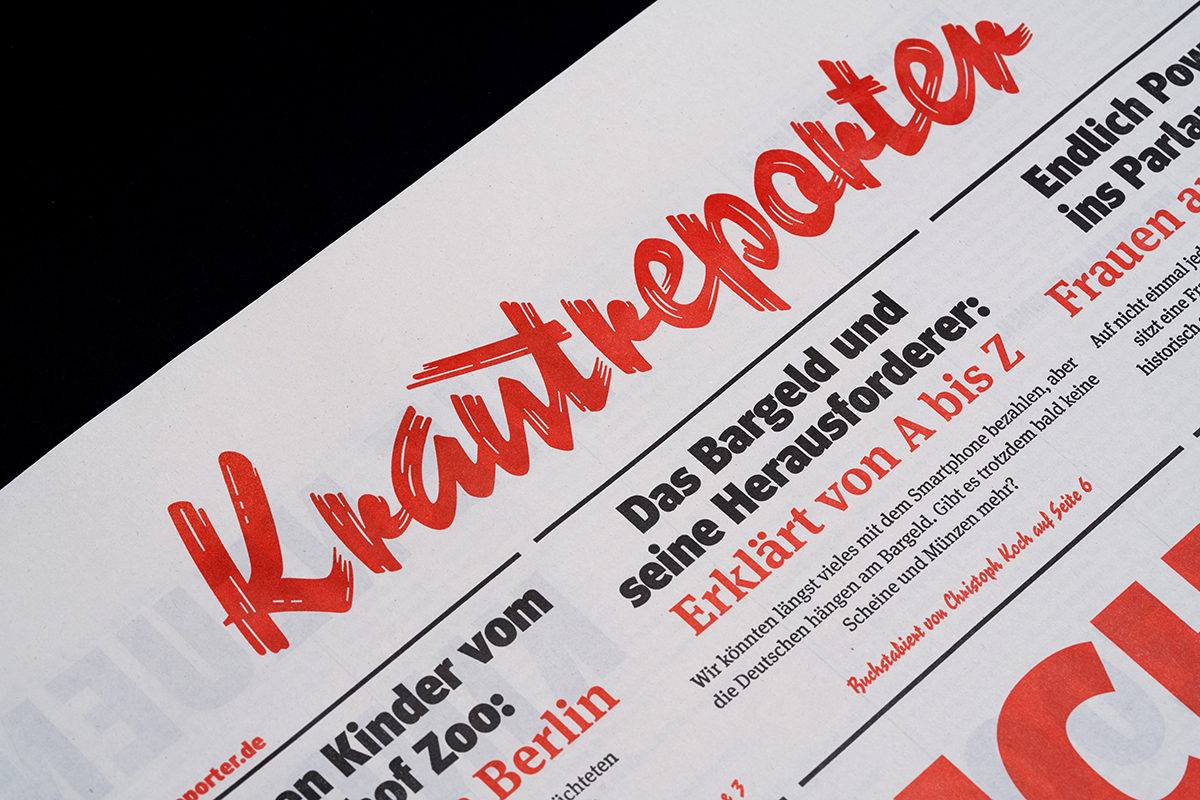 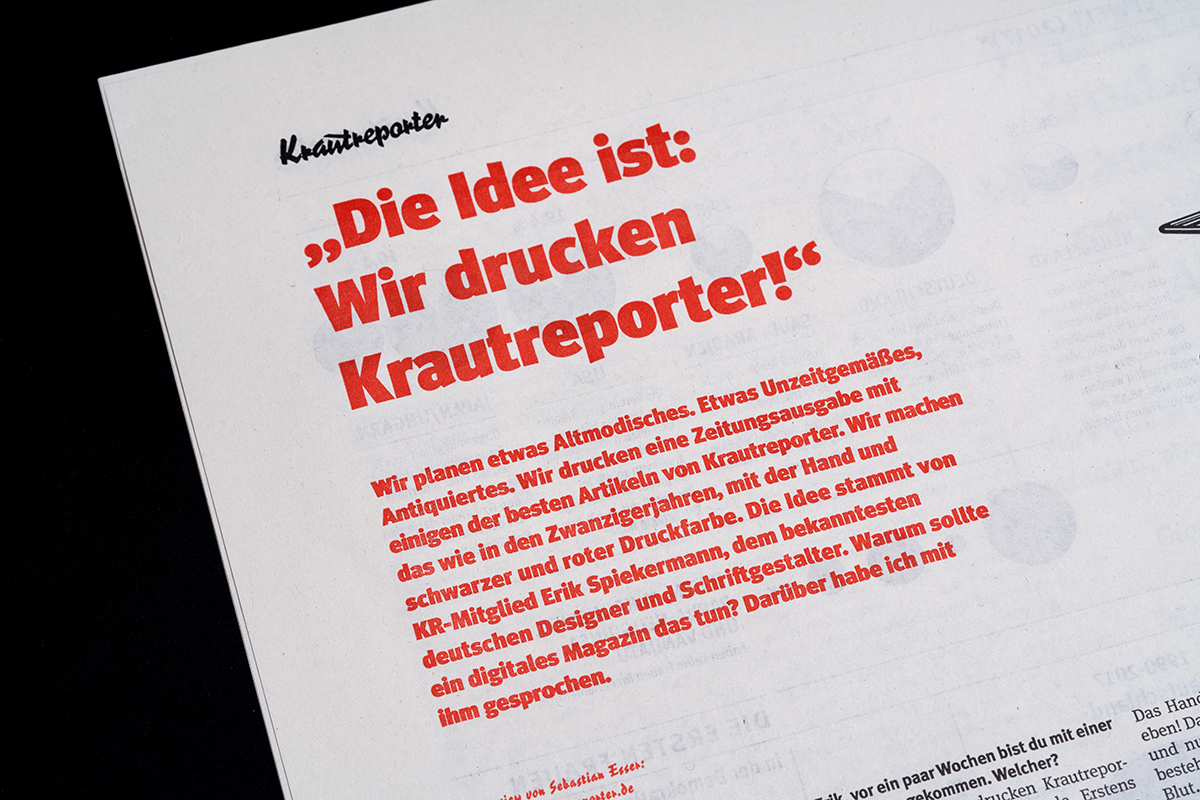 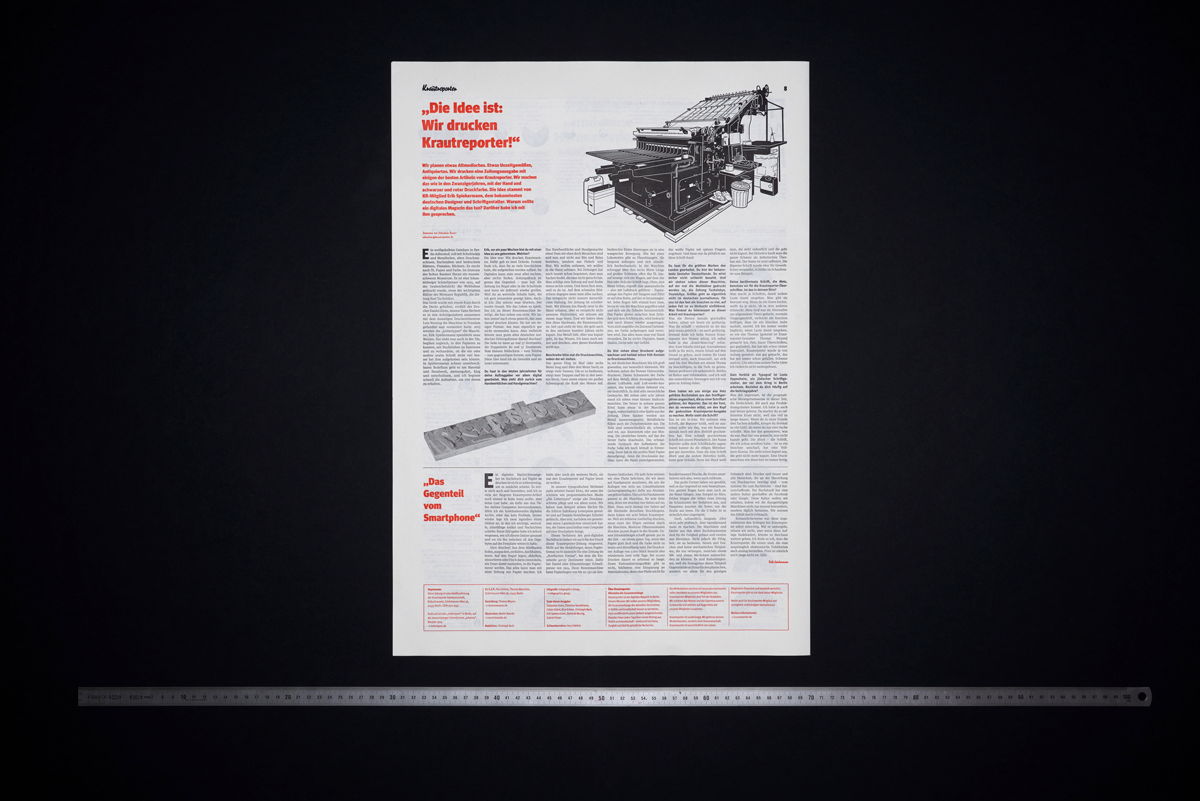 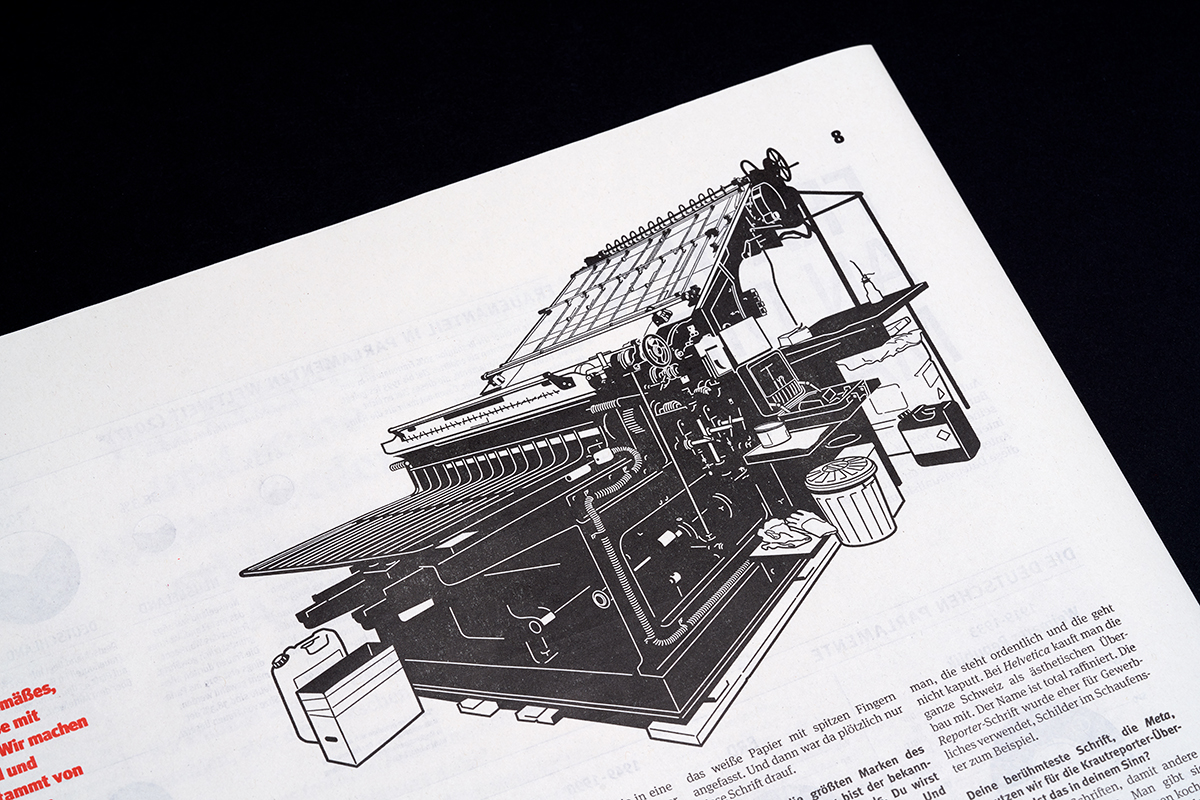 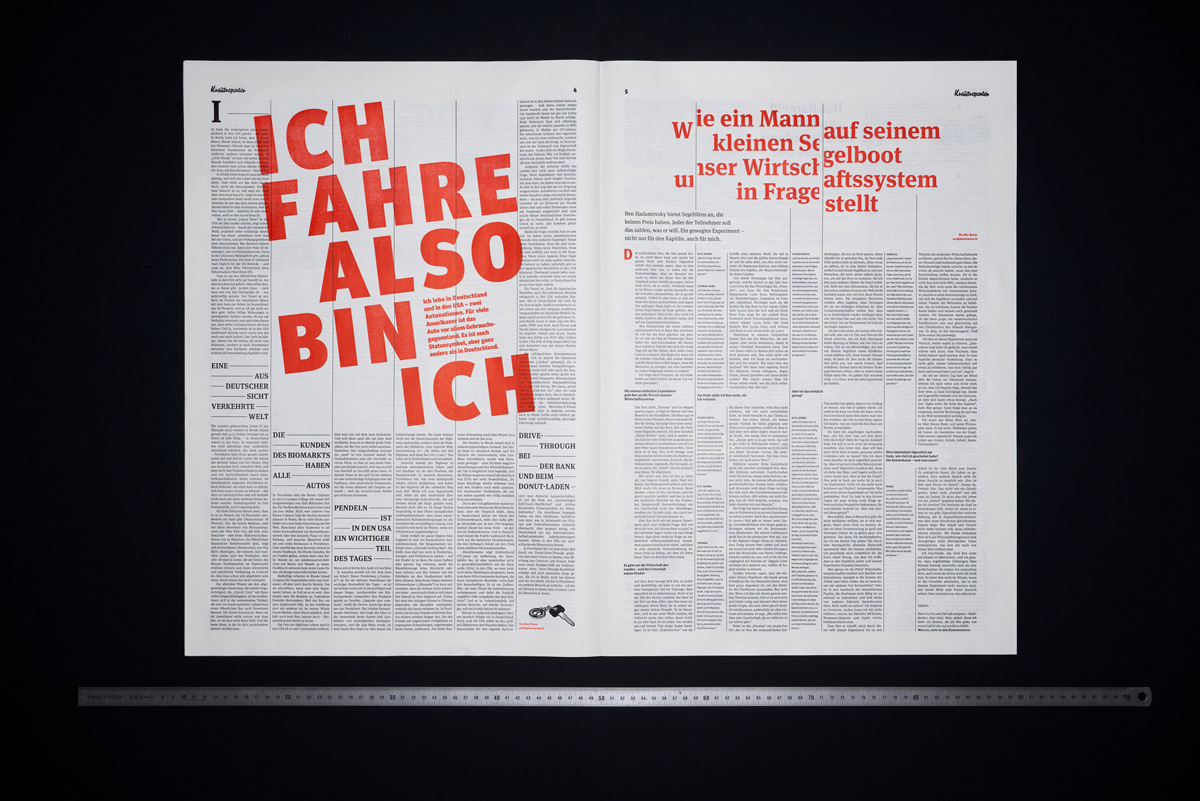 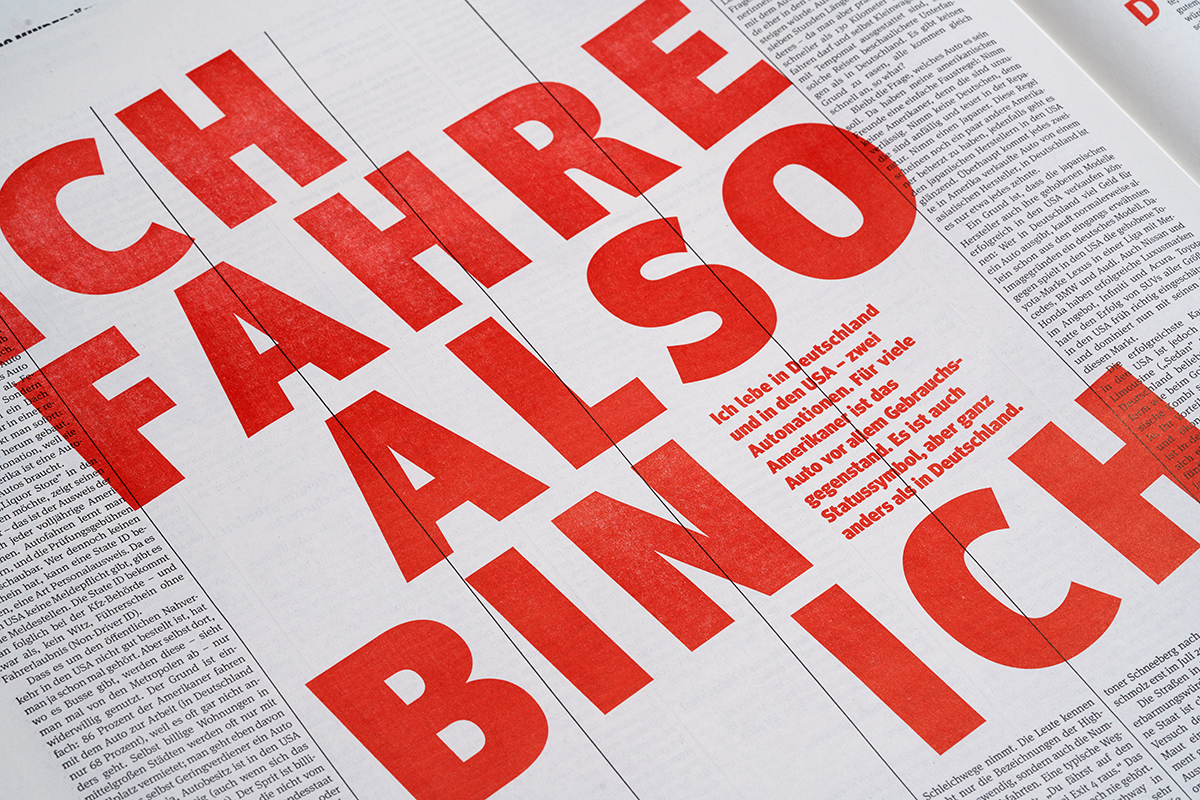 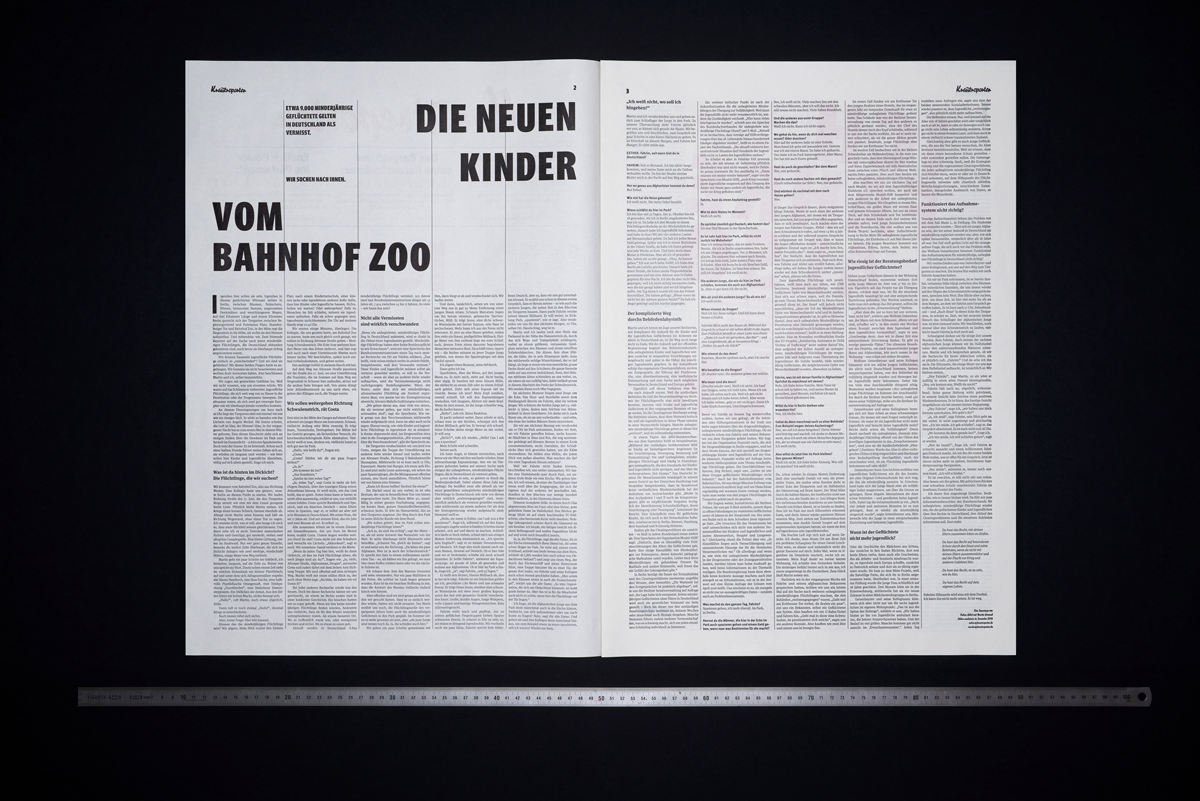 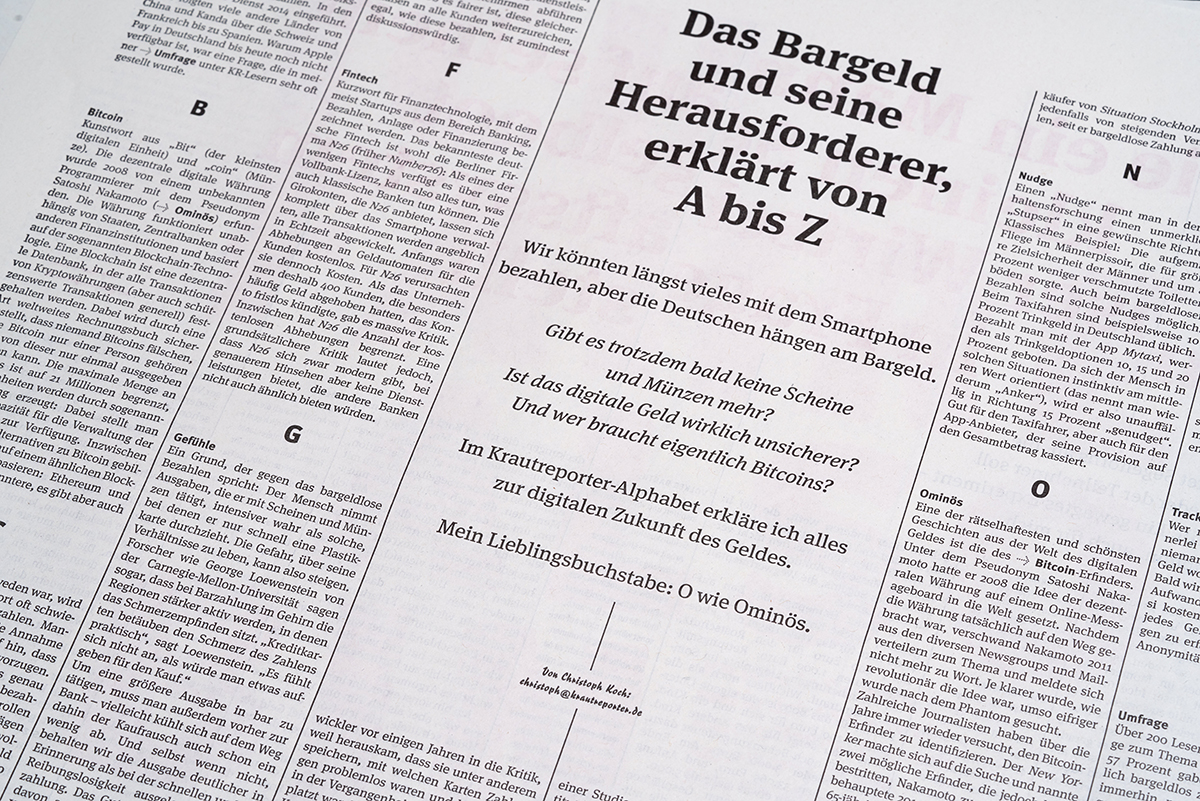 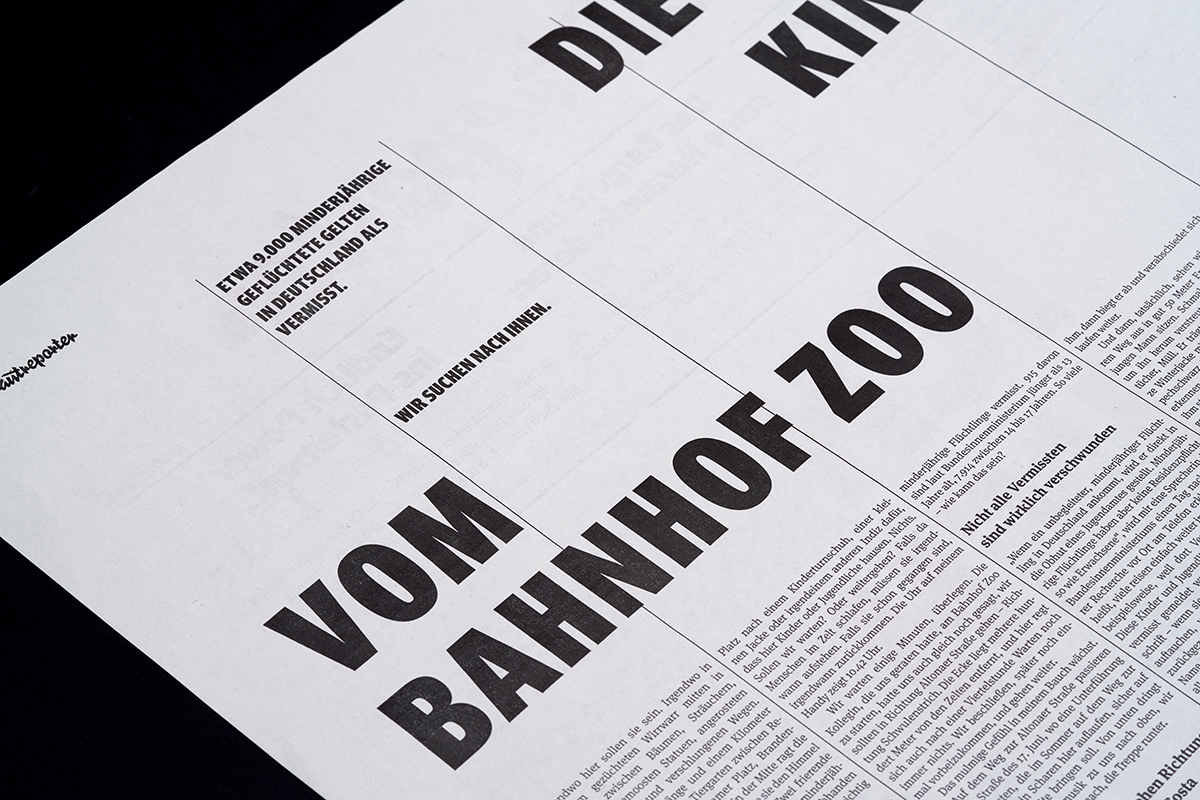 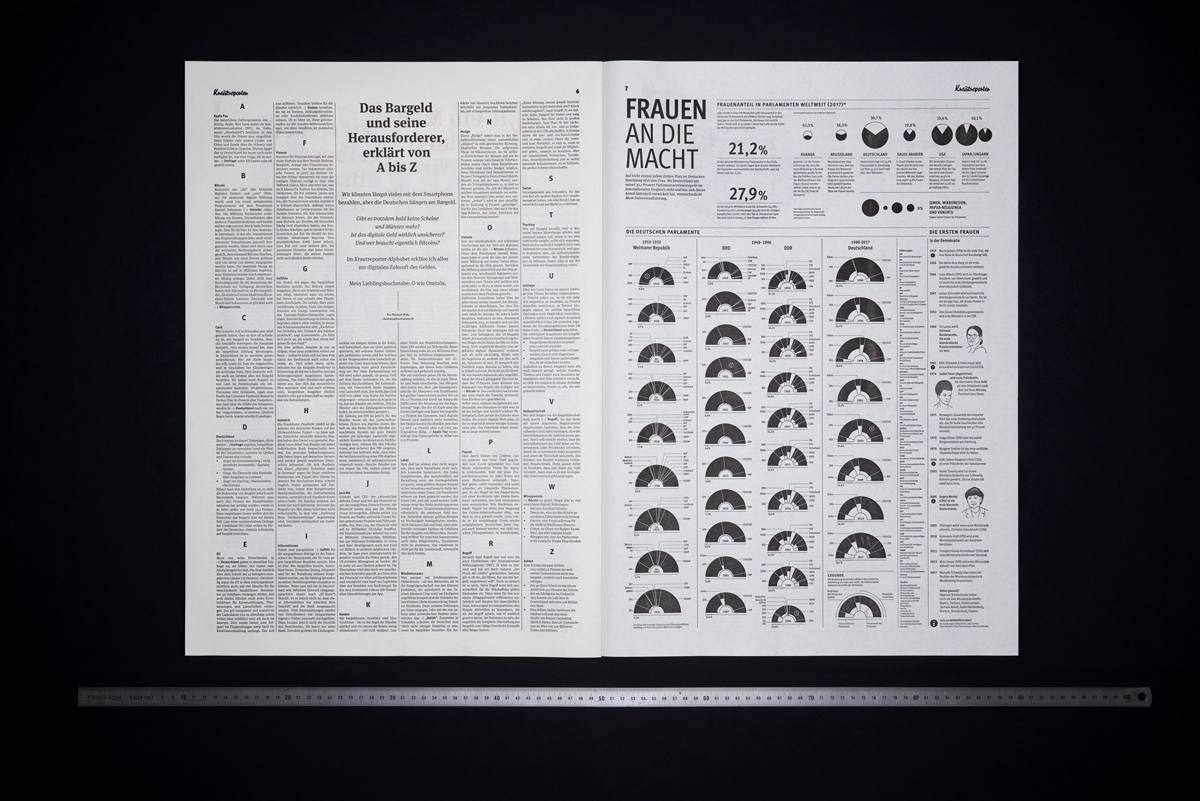 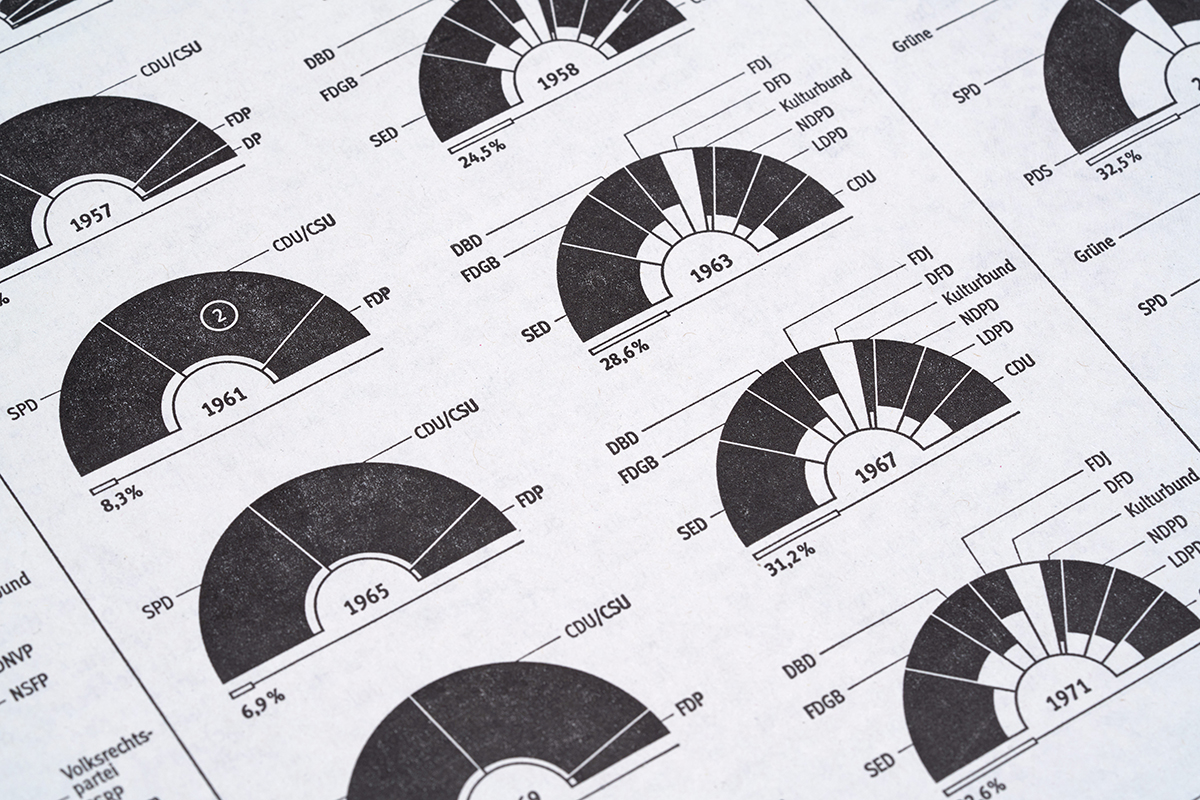 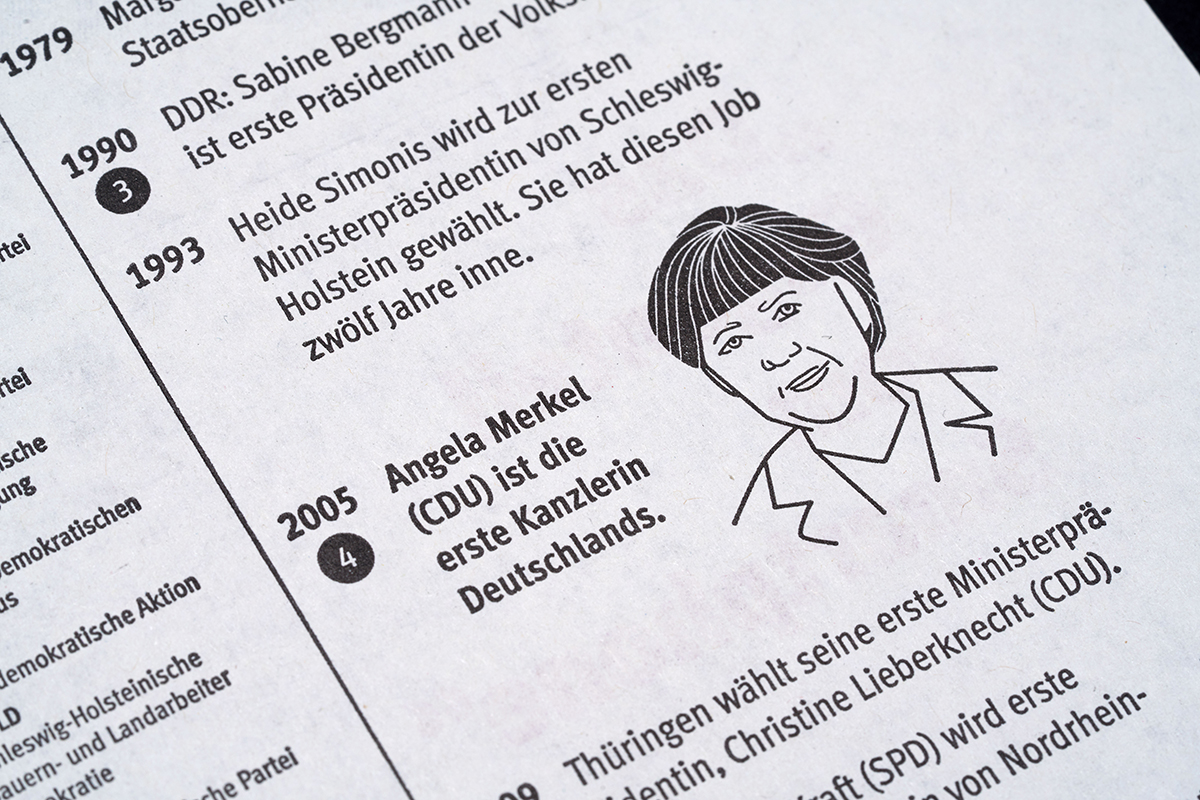