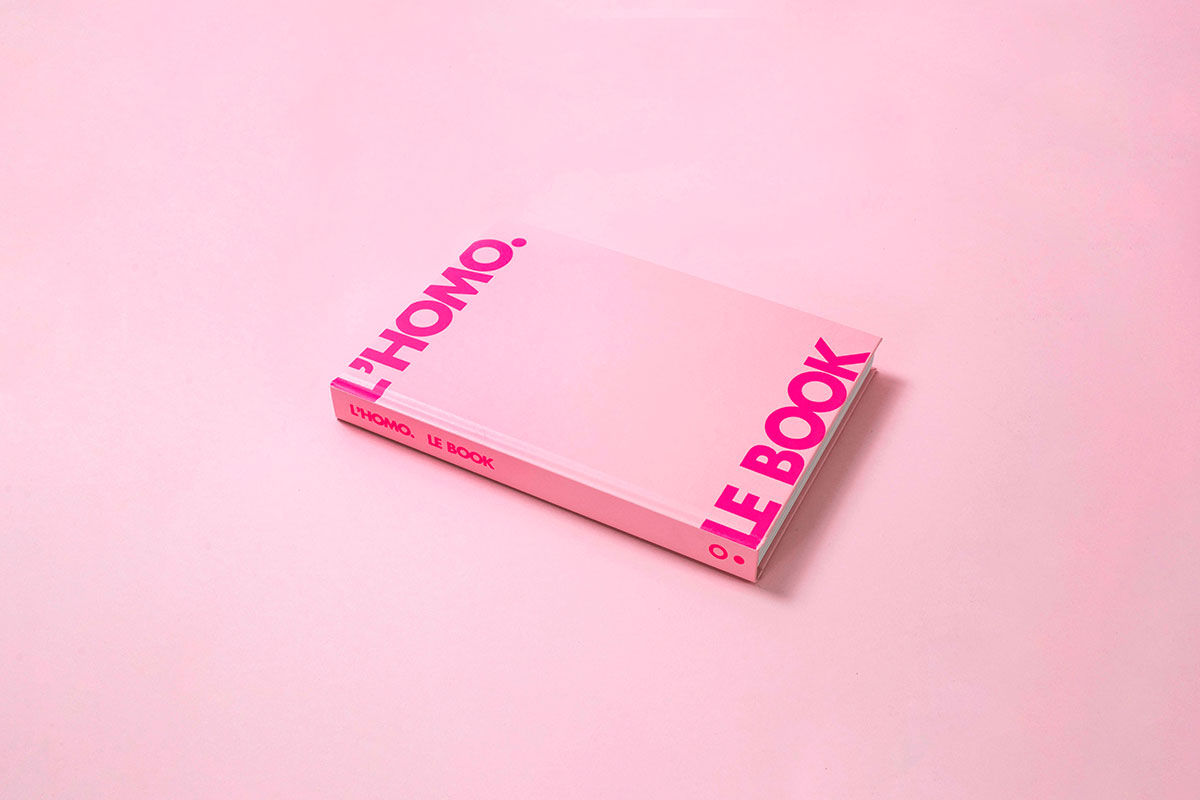 We are pleased to inform you that L’HOMO. appears in book form: L’HOMO. Le Book.

High-profile and taboo-breaking. The sexy covers of Arie Boomsma, Tim Hofman, and Jan Versteegh, among others, have not escaped the attention of many. Every year L’HOMO.—from the makers of LINDA.—knew to generate an enormous amount of publicity for LGBT emancipation in the Netherlands. The acceptance of the LGBTI community—and anyone who does not agree with one of these letters—is very important to them. L’HOMO. Le Book, compiled by the editor-in-chief of L’HOMO. Iebele van der Meulen looks back on more than eleven years of love and looks forward to a more inclusive society where diversity is celebrated and everyone is visible. The publication contains the highlights of 12 issues of the groundbreaking magazine, as well as new content created for the book. Featured photographers include Marc de Groot, Robin de Puy, Alex, Jouk Oosterhof, Erwin Olaf, Dirk Kikstra, Philippe Vogelenzang, Ernst Coppejans, Wendelien Daan, Pieter Henket, and many more.

“In the 2010s the magazine grew into the gay medium in the Netherlands. At a time when LGBTI acceptance is increasingly under pressure, L’HOMO. Le Book is an important document that exudes eroticism, humor, and guts.”—MENDO

About L’HOMO.
L’HOMO. grew from a magazine exclusively for gays to an all-round brand for the entire LGBTI community. This book looks back with spectacular images and poignant stories and looks ahead with never before published photos and human interest stories. A book full of love and guts, where the sexyness splashes and where the acceptance and visibility of the entire LGBTI community is viewed with a critical eye. L’HOMO. Le Book was published on May 17th 2021, the international day against homophobia.

About MENDO
MENDO is a publishing house and bookstore, born in 2002 out of an insatiable hunger for visual inspiration and aesthetics. MENDO creates and curates books, and connects cultures and gerations by sharing the love for print and imagery. 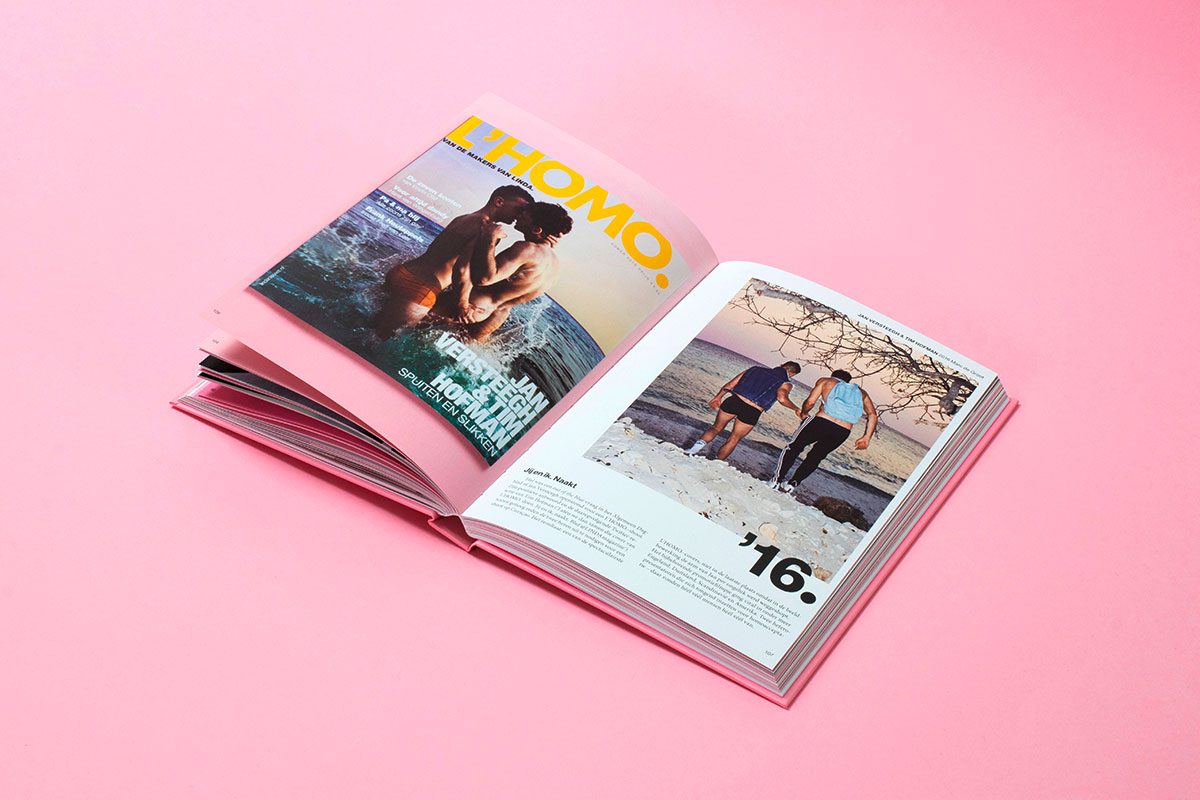 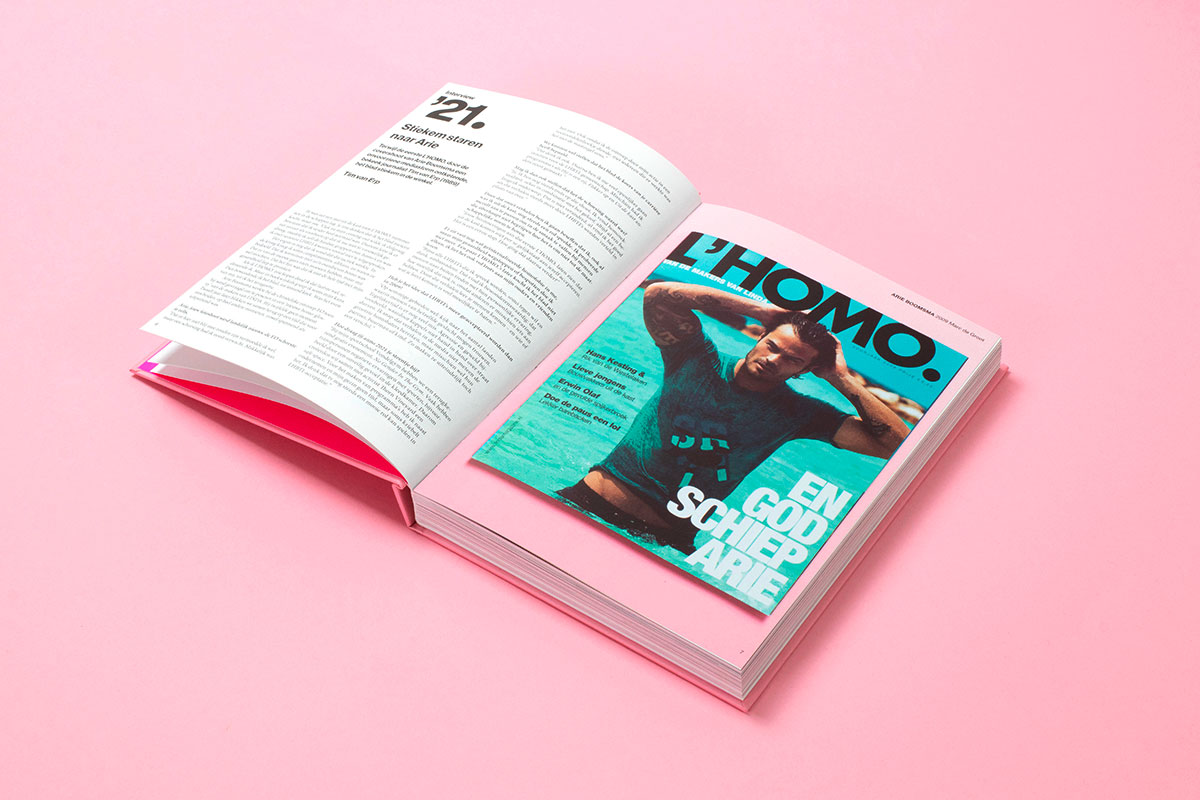 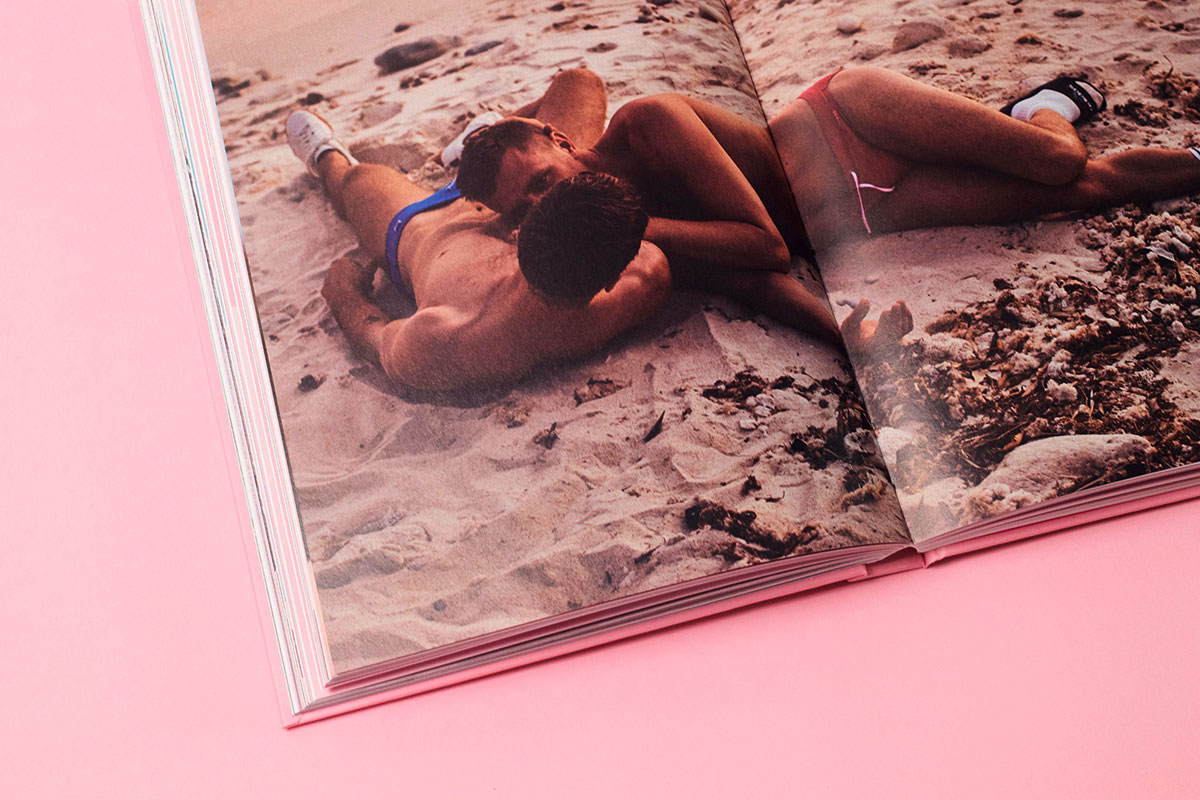 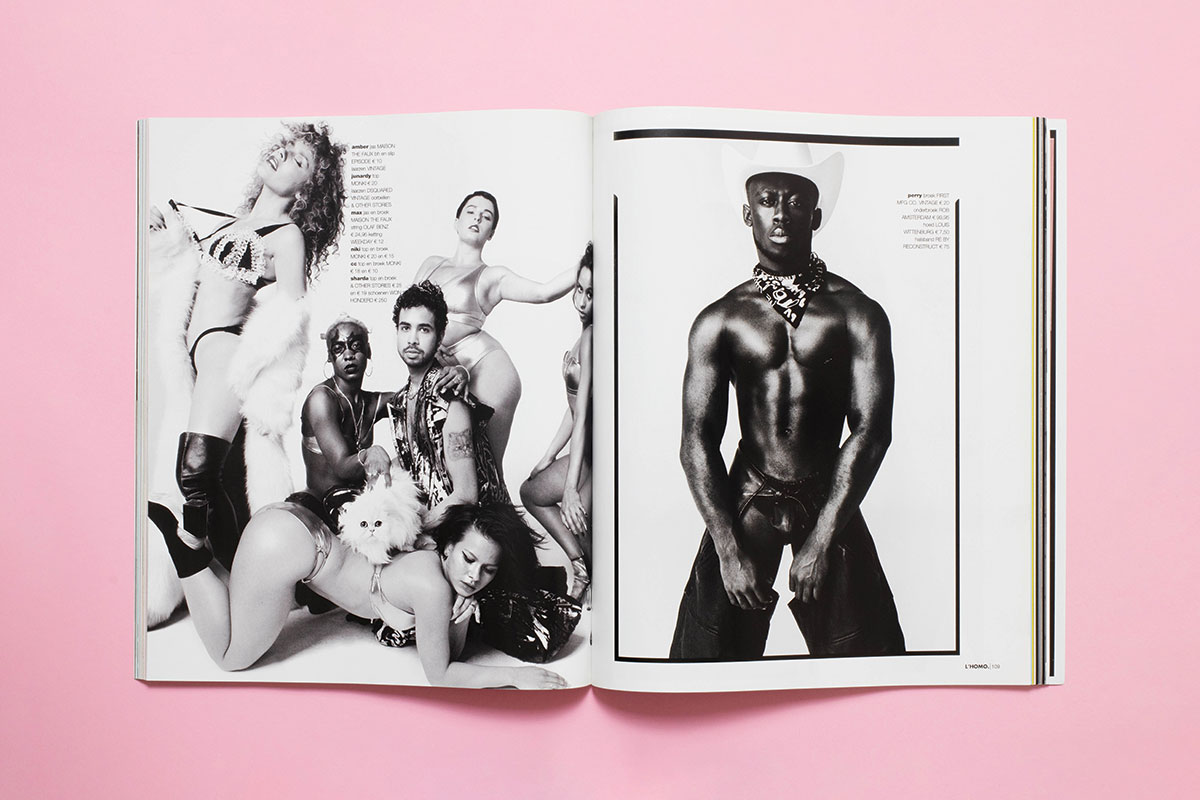 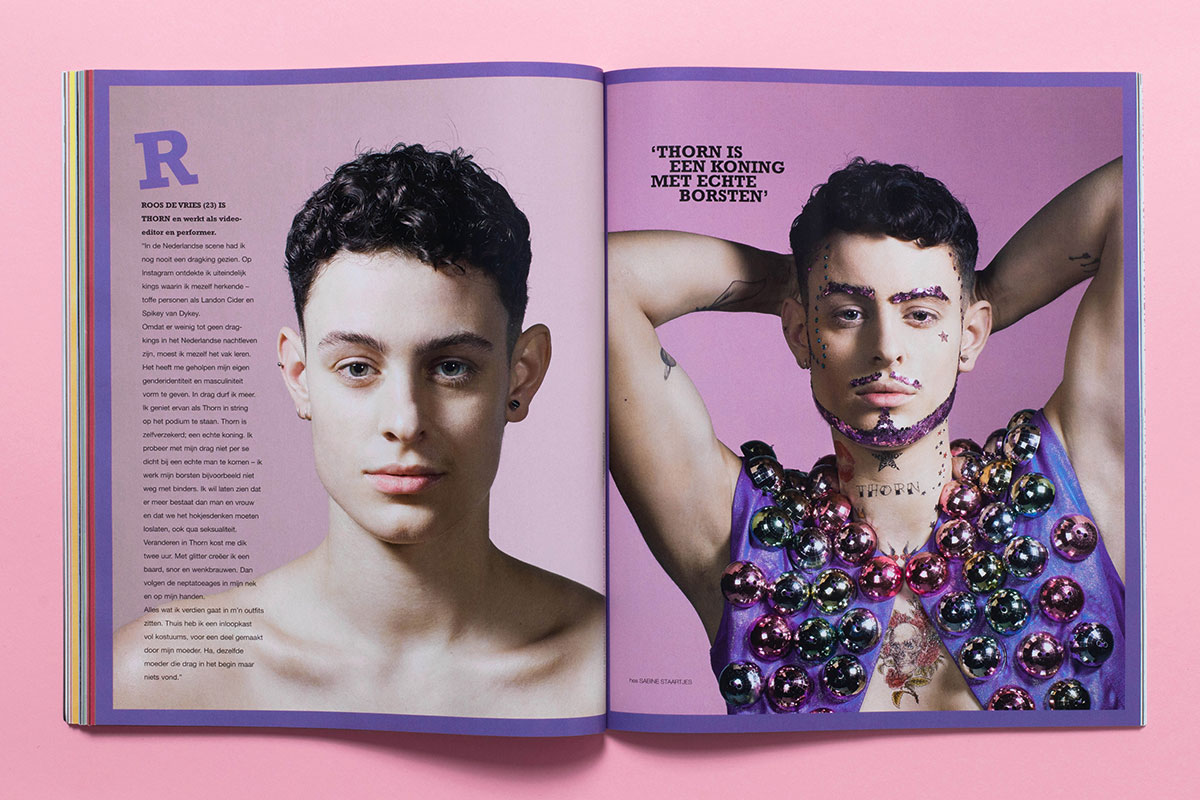 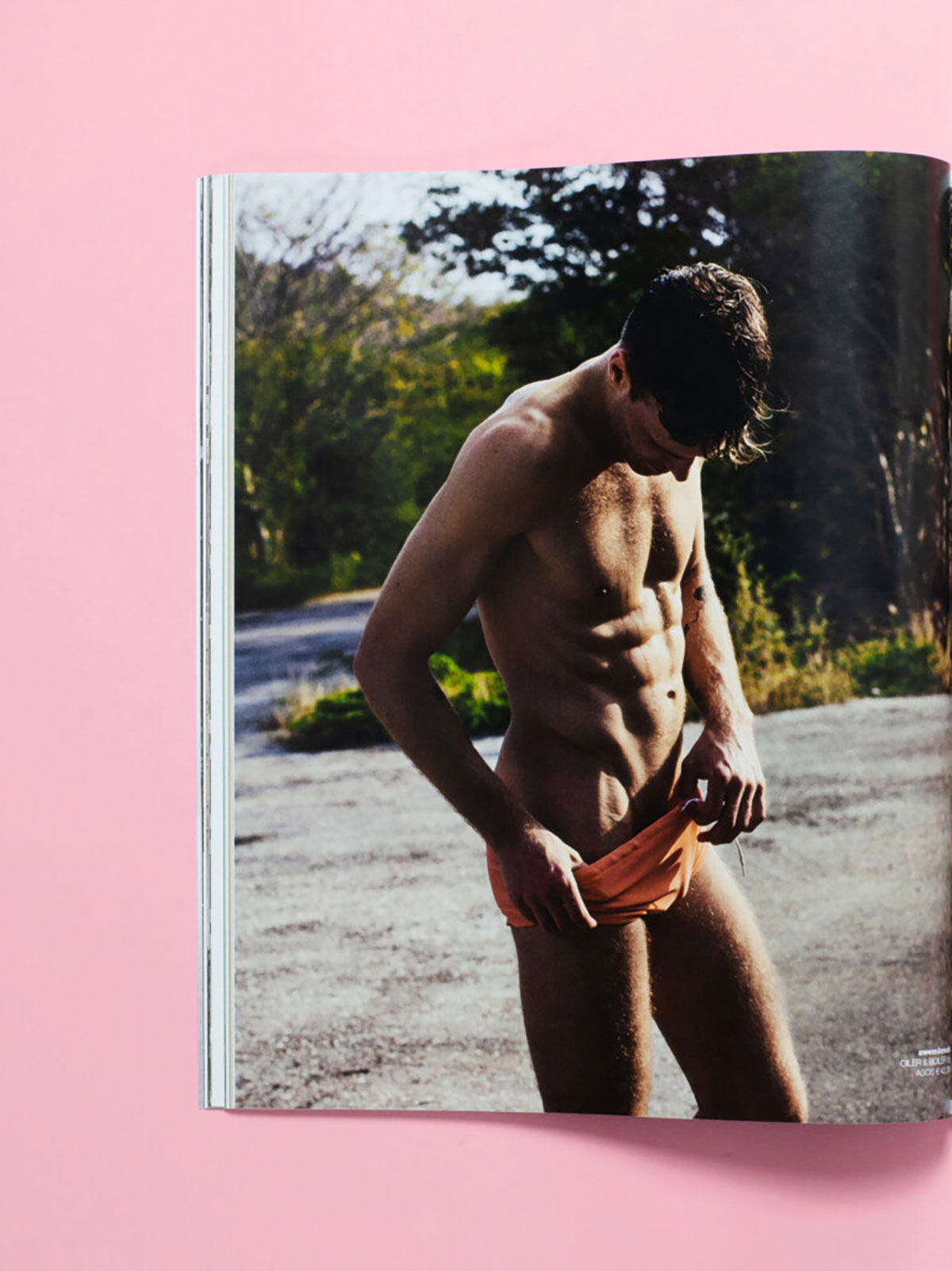 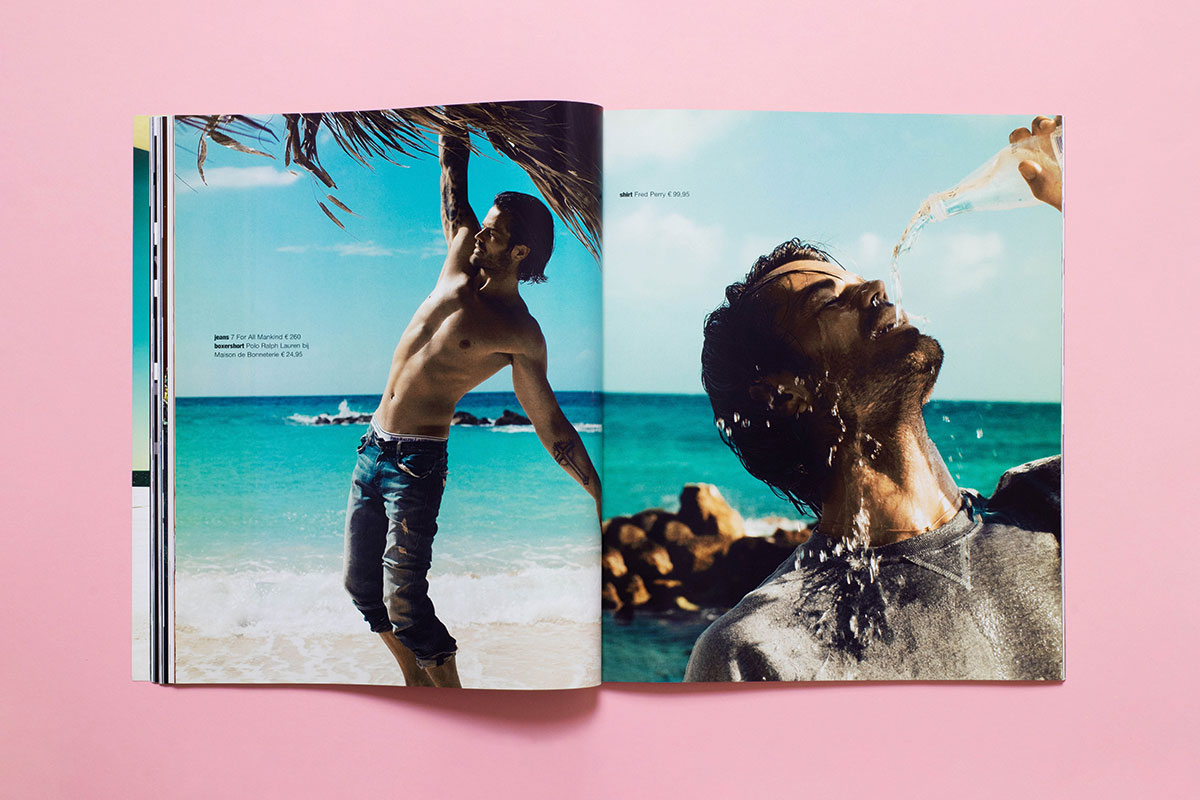 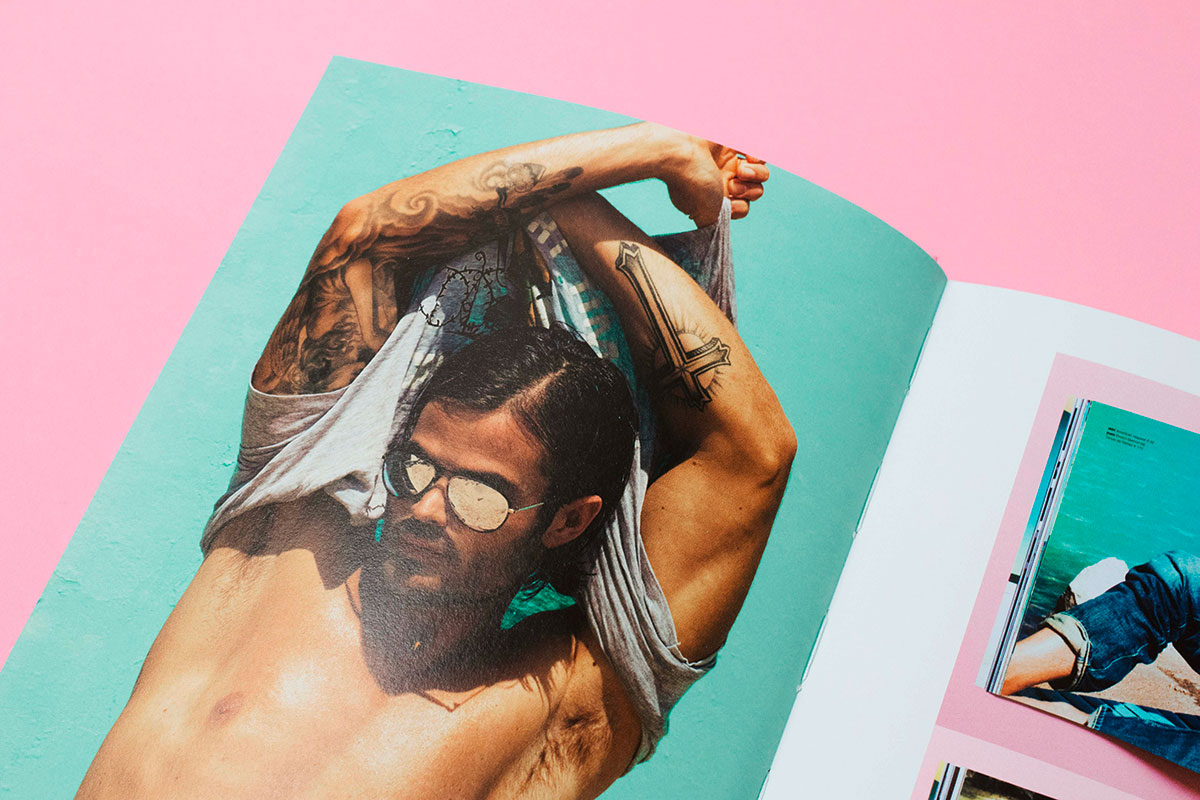