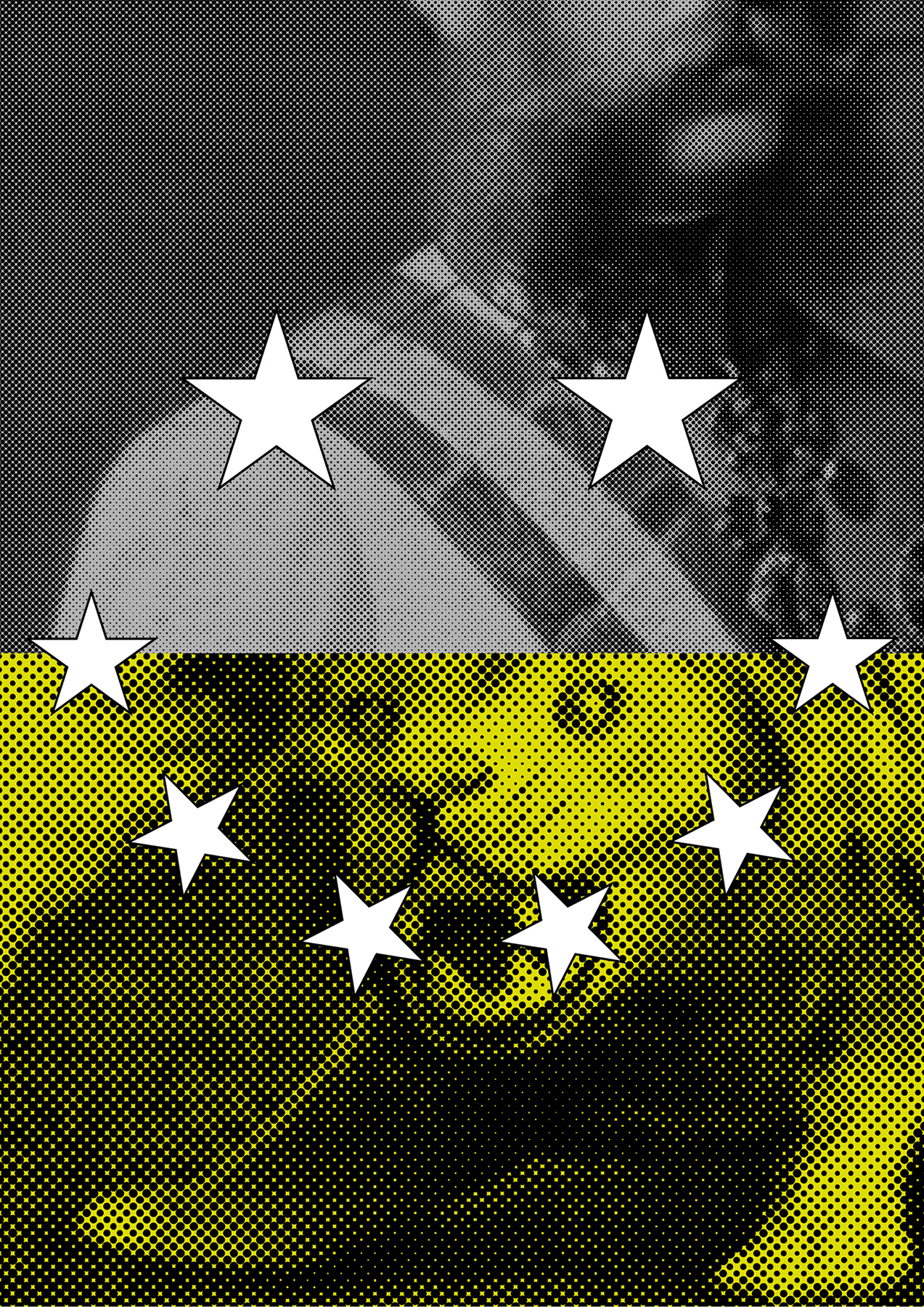 From November 23rd to December 21st, 2018, the “Cavò” of via San Rocco 1 in Trieste—Italy, hosts Mitteleuropa: a multidisciplinary project conceived by Studio Iknoki for Cizerouno as part of Varcare la Frontiera #6. An installation composed by eight flags and some limited edition objects to bring forward memories.

Habsburg “Lions”, old and new mythologies, nostalgic dissidence, eurovision idents, a typeface, 8 flags and a gift shop: all of these elements shape our fictional tale of the Mitteleuropa.

The speculative project, between reality and fiction, aims to inquire the contemporary processes of collective narrative and shared beliefs based on a mythology from the past: the one from the Habsburg and the “mitteleuropean” heritage.

2018 marks the 100th anniversary of the end of the Habsburg Empire and the “Habsburg myth” (extensively covered by contemporary authors such as Claudio Magris) seems to be alive more than ever. Not just an historic, literary or cultural event but also a popular and political one, linked to a romantic, nostalgic and idealized past.

The impossibility to imagine new models in todays always changing and uncertain society (but also generally speaking the impossibility to think about new utopias—as stated for example in Bauman’s recent book “Retrotopia”—), made this past and circumscribed experience a sort of catalyst for different visions and ambitions.

Mitteleuropa as a term is ambiguous and uncertain too. It doesn’t only define a geographic or geopolitical area, nor only an historical period. It’s something more. It’s a sort of “floating signifier” whose meaning depends upon the relationships with different material or immaterial elements. And as a result of this condition, through cheap and vulgar oversimplification, it became a stereotype, a sort of fictional and false myth for the masses for conservative political exploitation and commercial and “pop” reasons. However after a more in-depth study of Mitteleuropa as a term, it should be argued that it was more linked with a metaphor of protest, dissidence and criticism of the status-quo. Mitteleuropa should be a discourse in progress for different and contemporary topics.

We have to re-think the nostalgia of the Mitteleuropa, because, as stated by the media and art critic Svetlana Boym (who wrote the seminal book “The future of Nostalgia”) “Nostalgic dissidence is the only antidote against the dictatorship of nostalgia.” 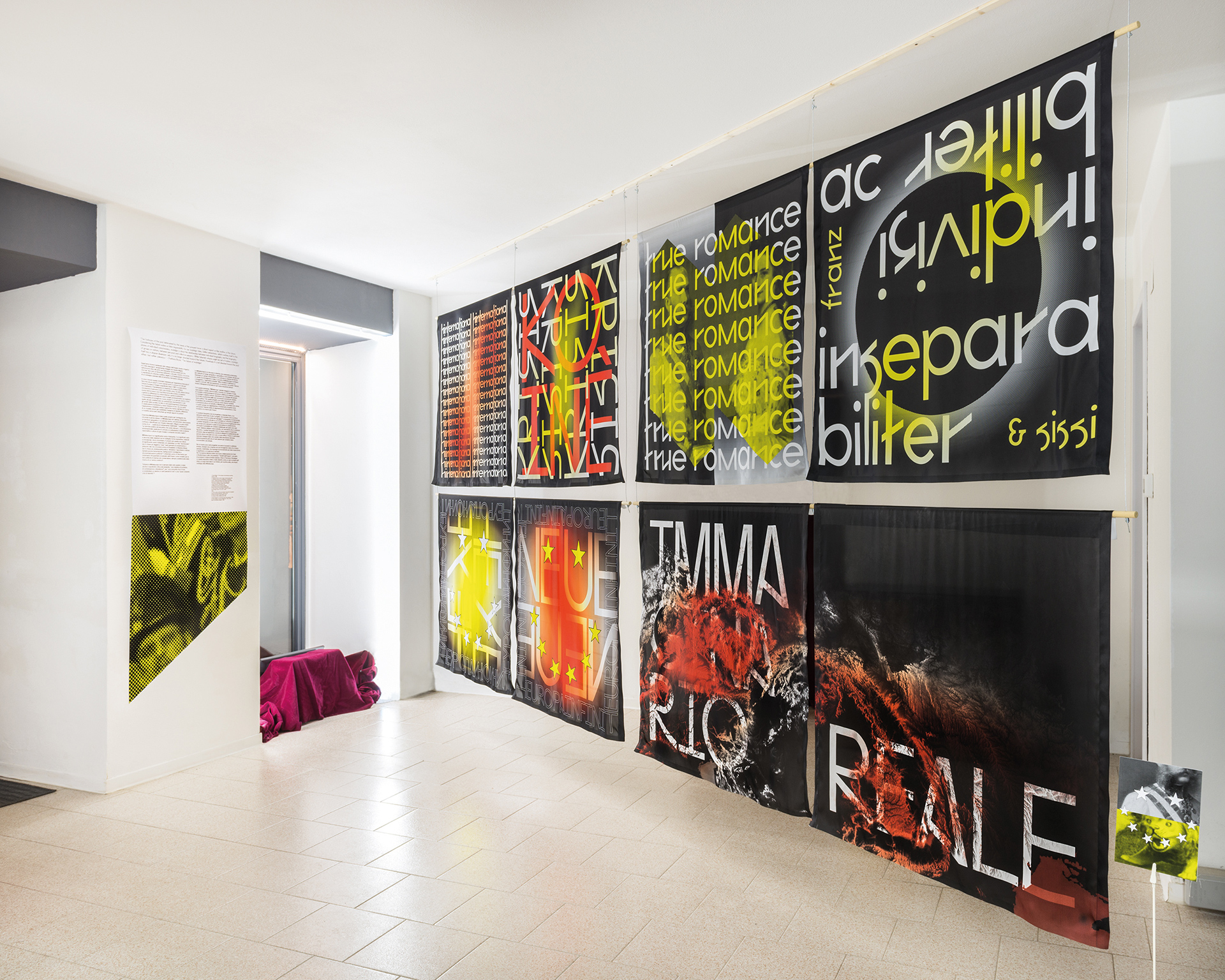 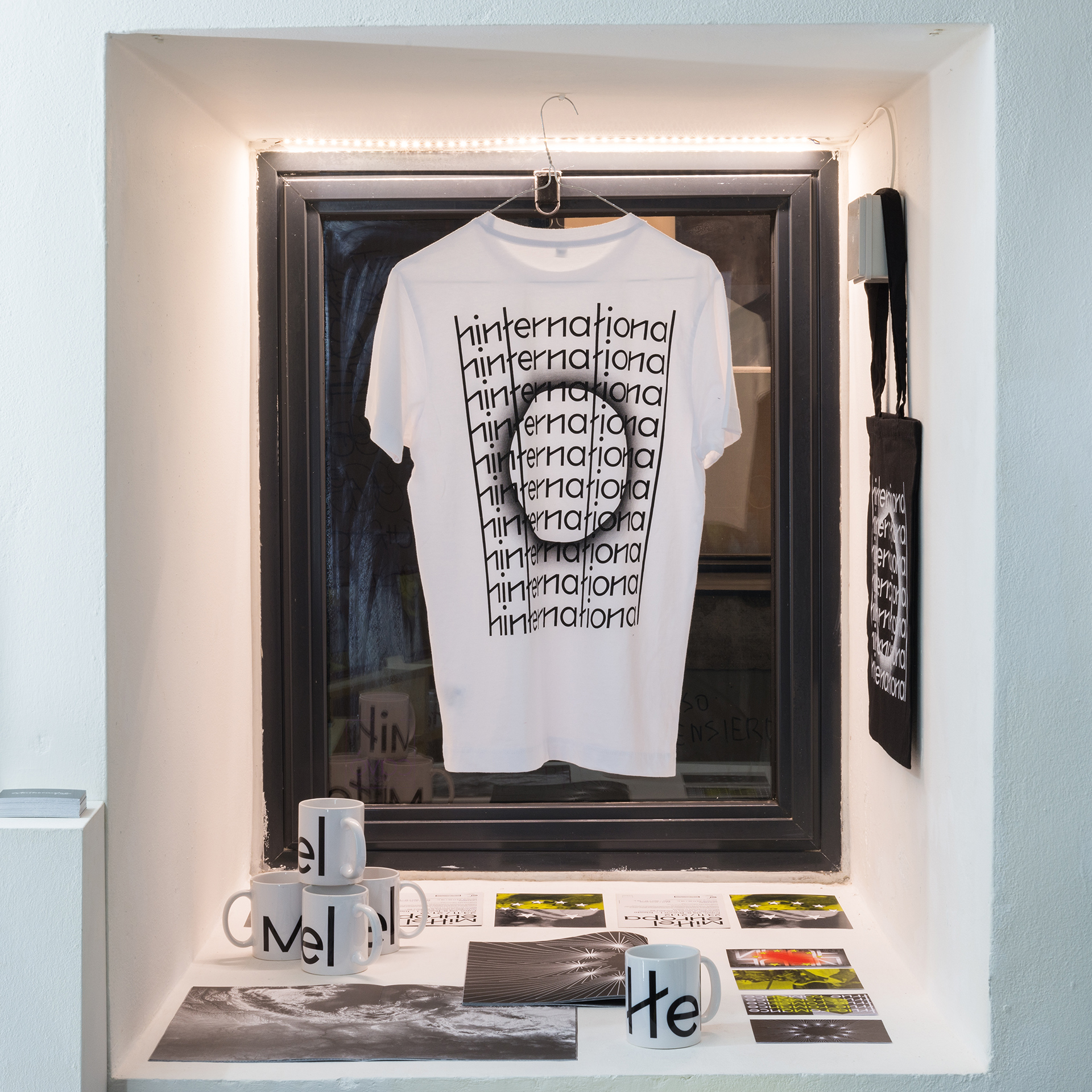 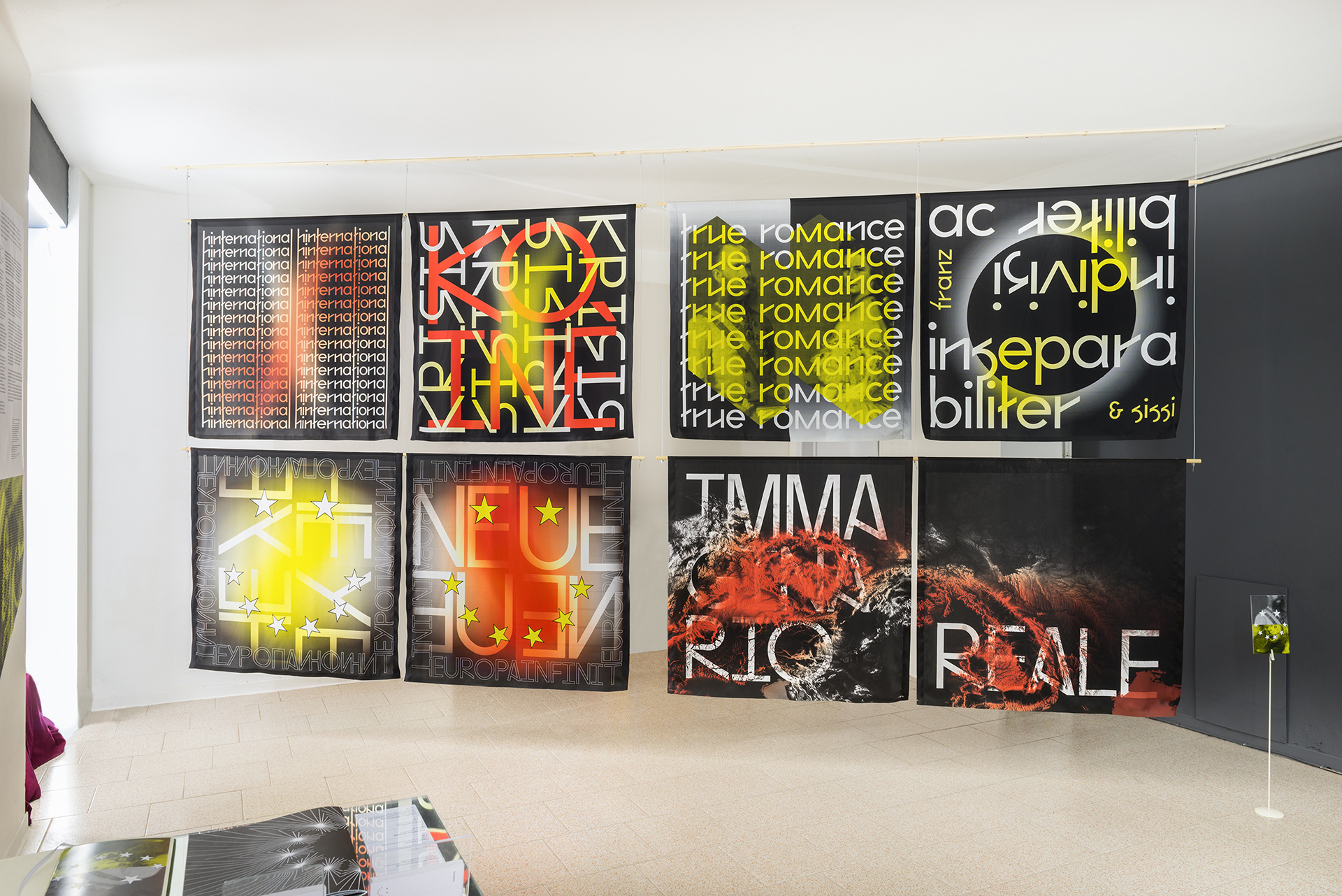 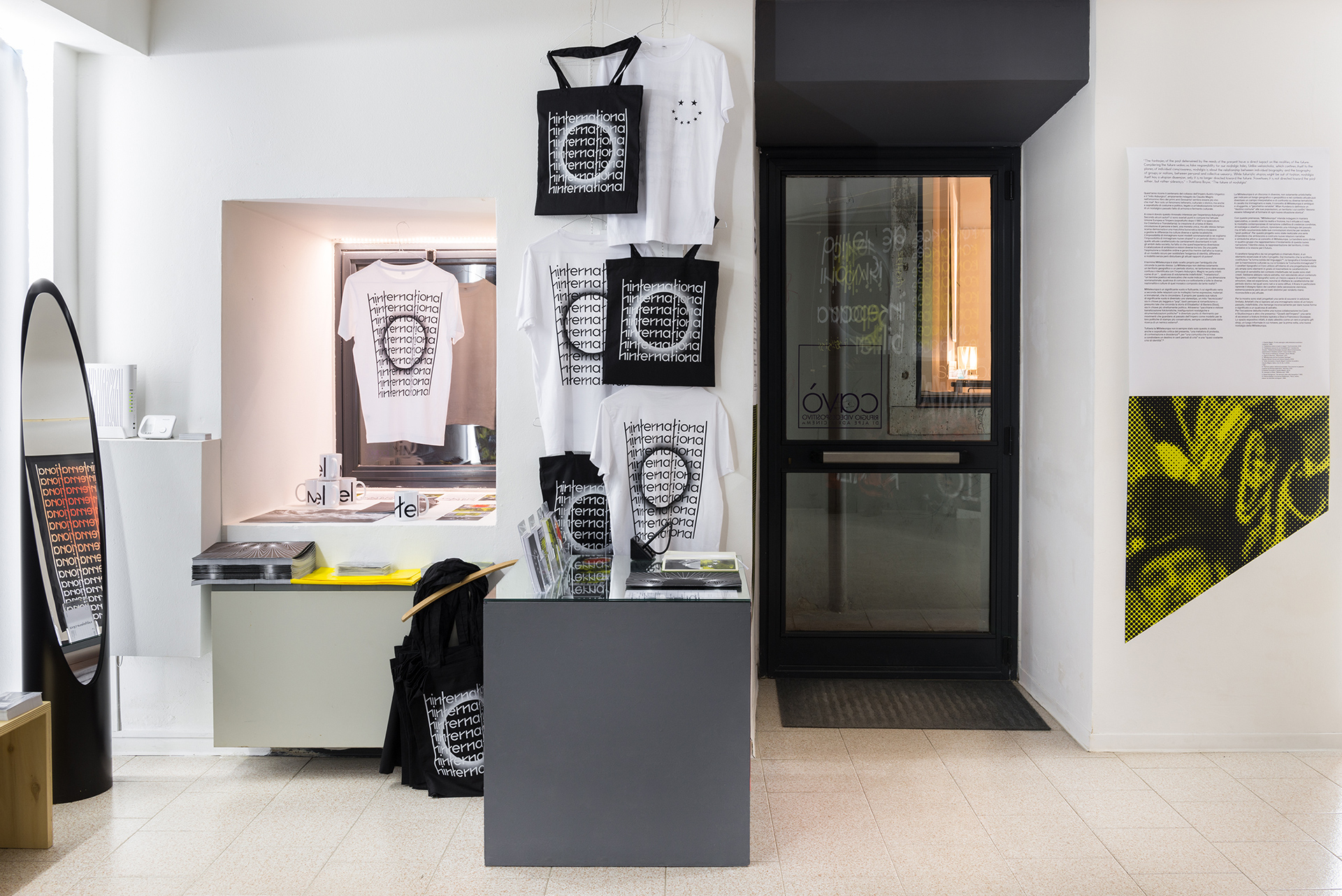