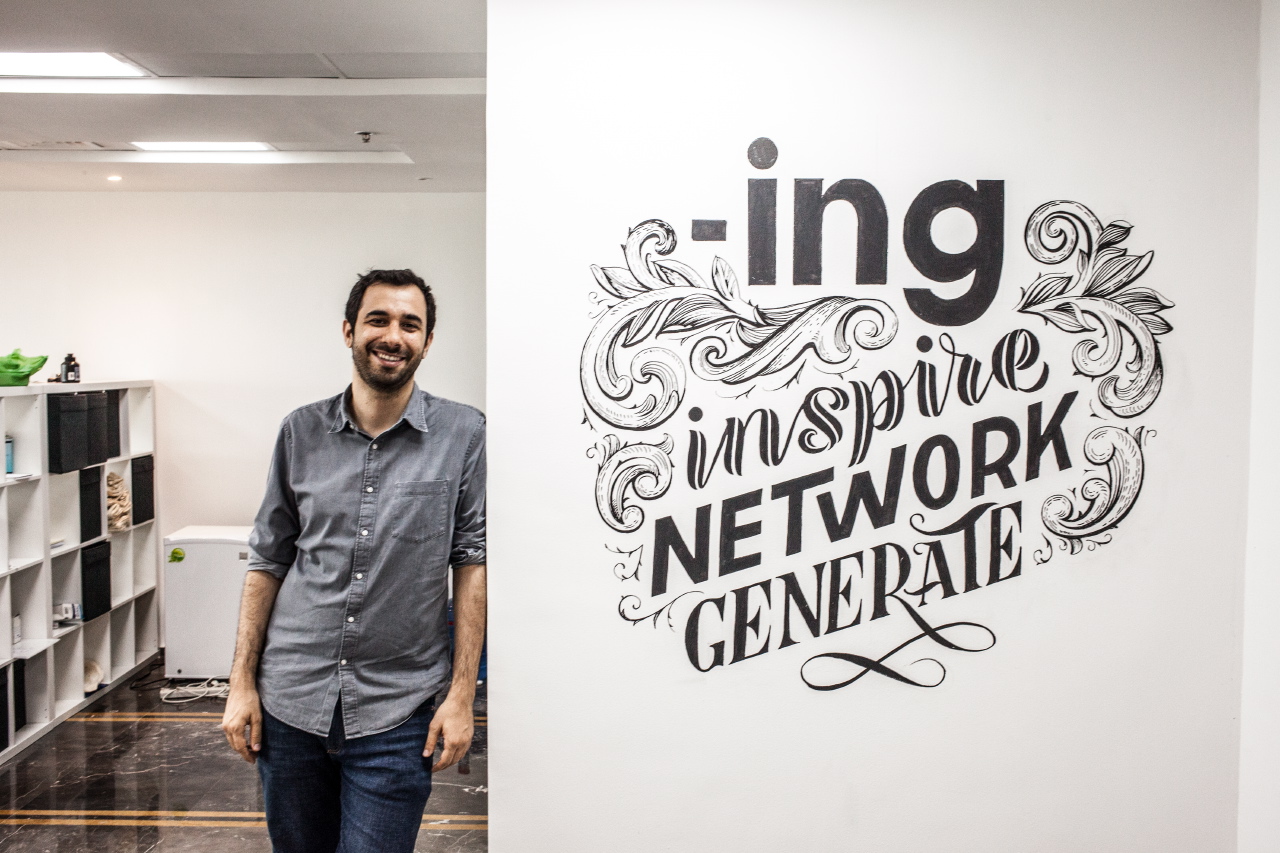 At ing, they are passionate about inspiring you and helping you to become the best possible maker. They believe in shifting the existing paradigm from consumerism to creativity. They push for this change through an annual creative festival and workshops throughout the year. 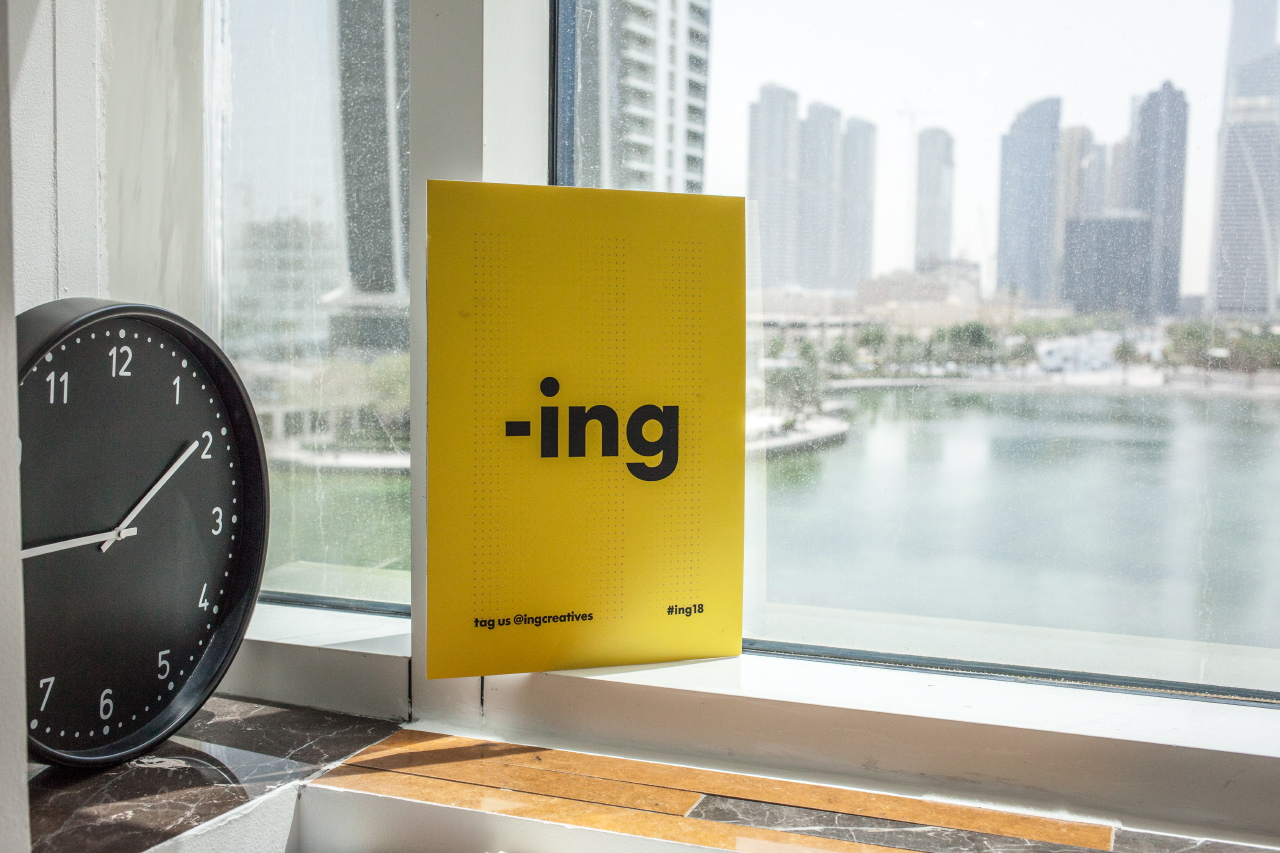 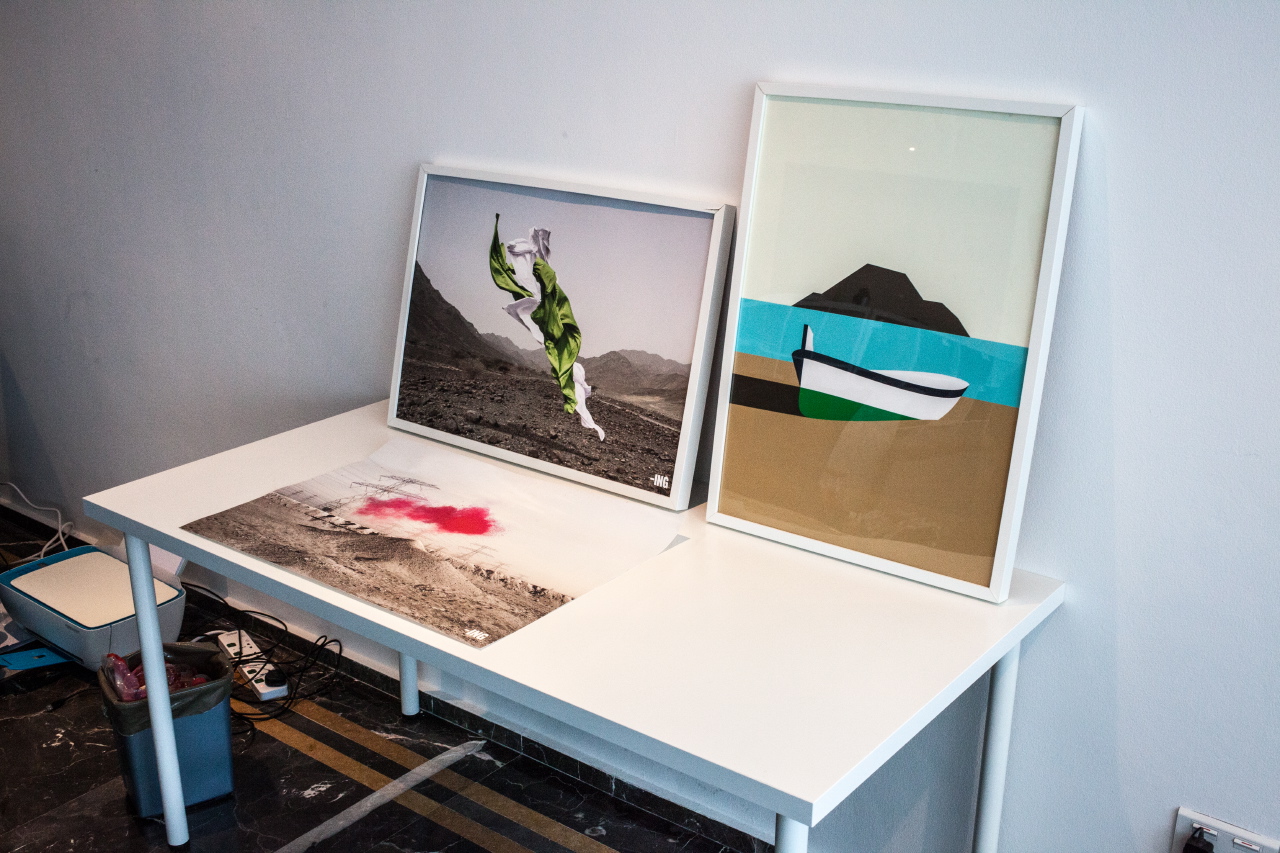 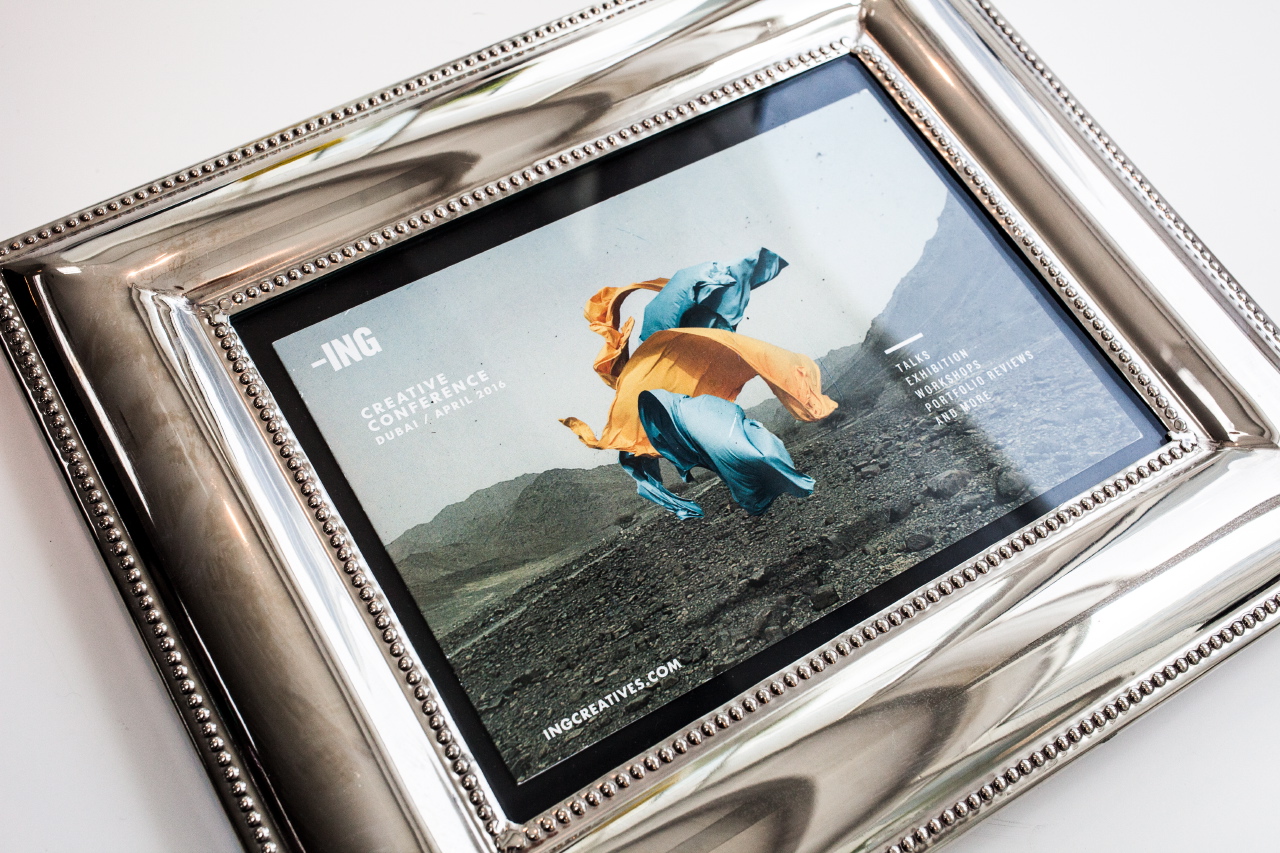 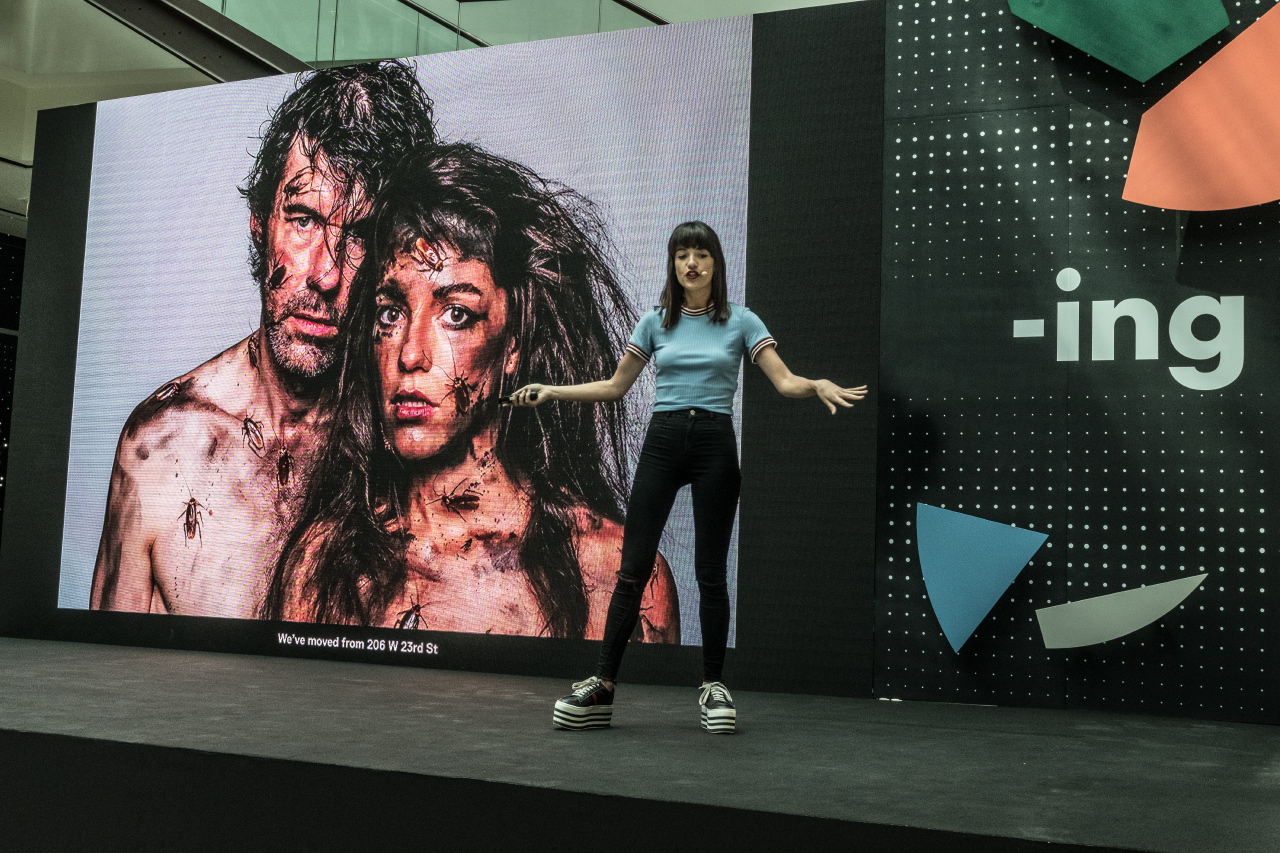 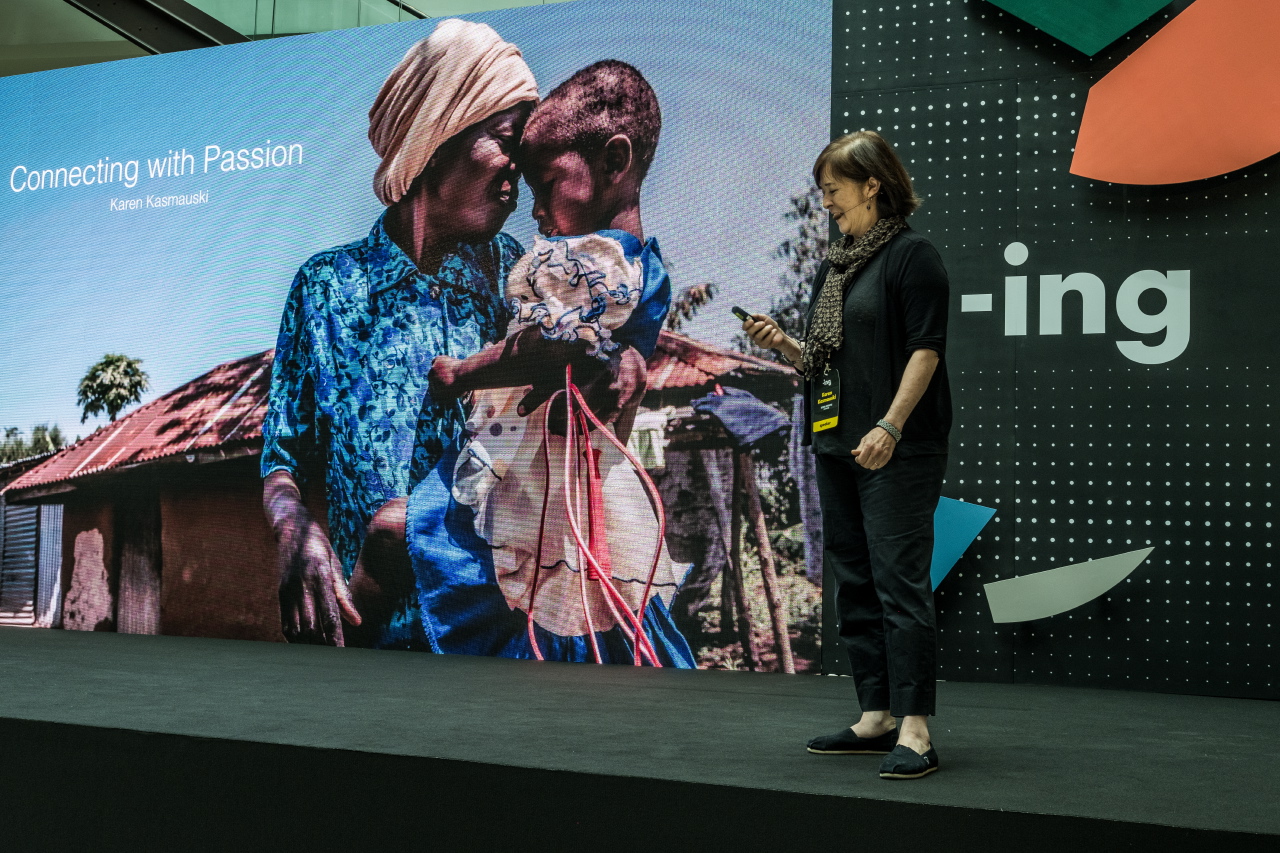 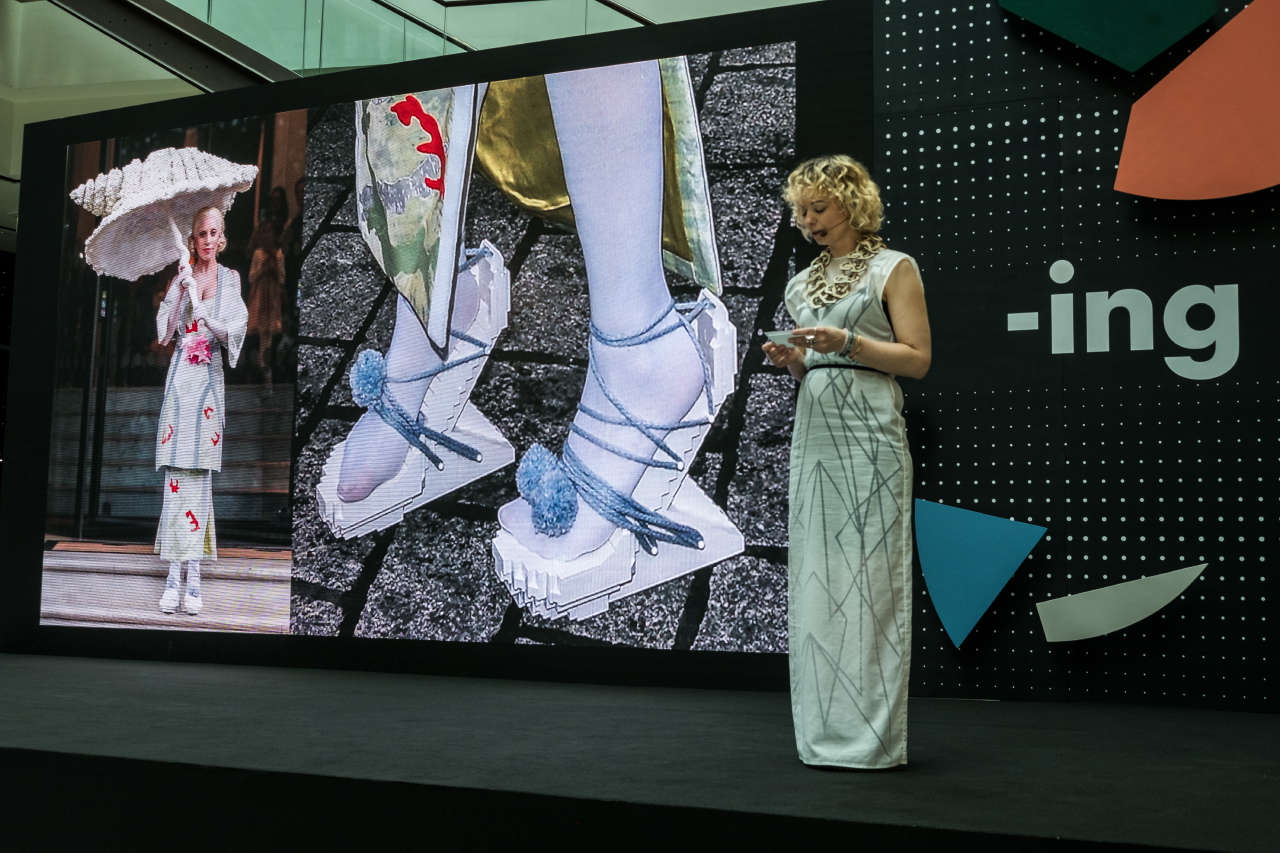 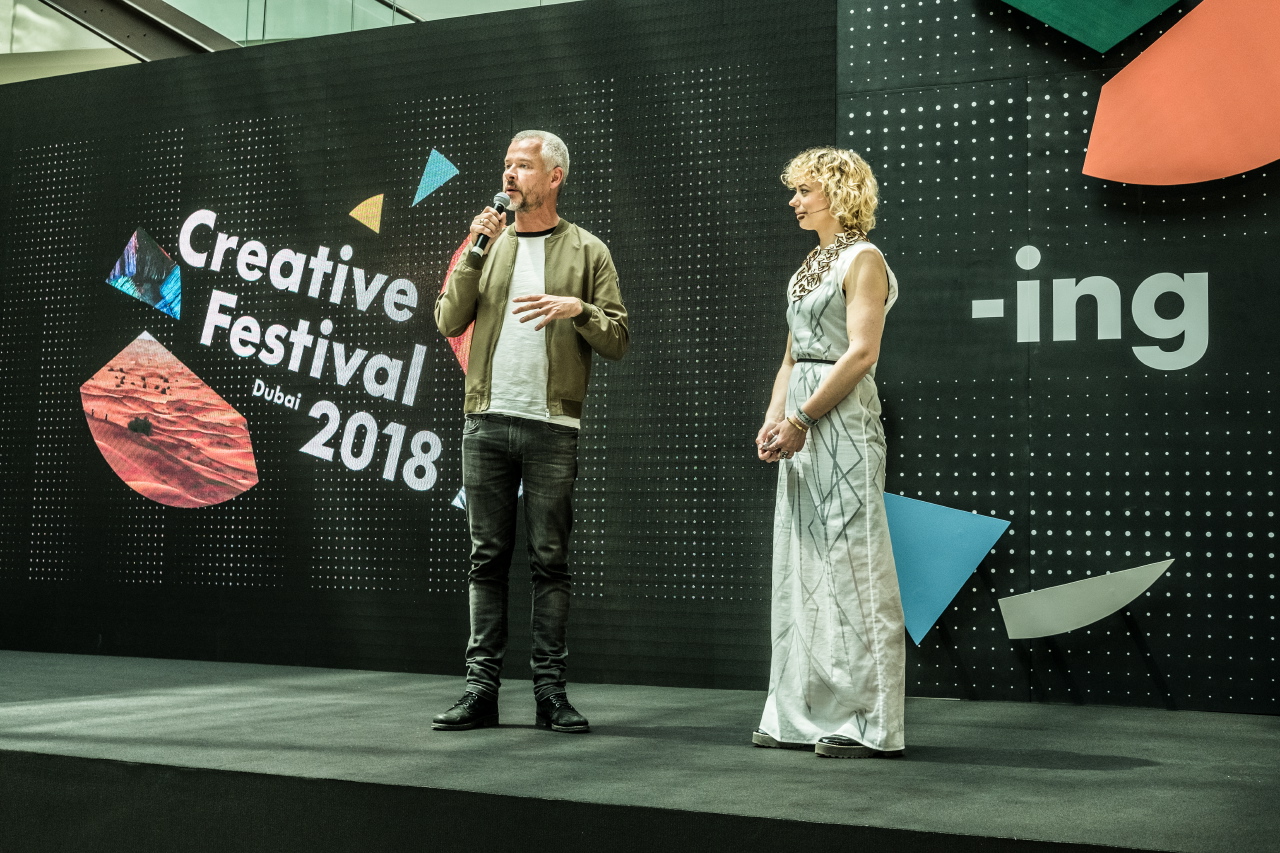 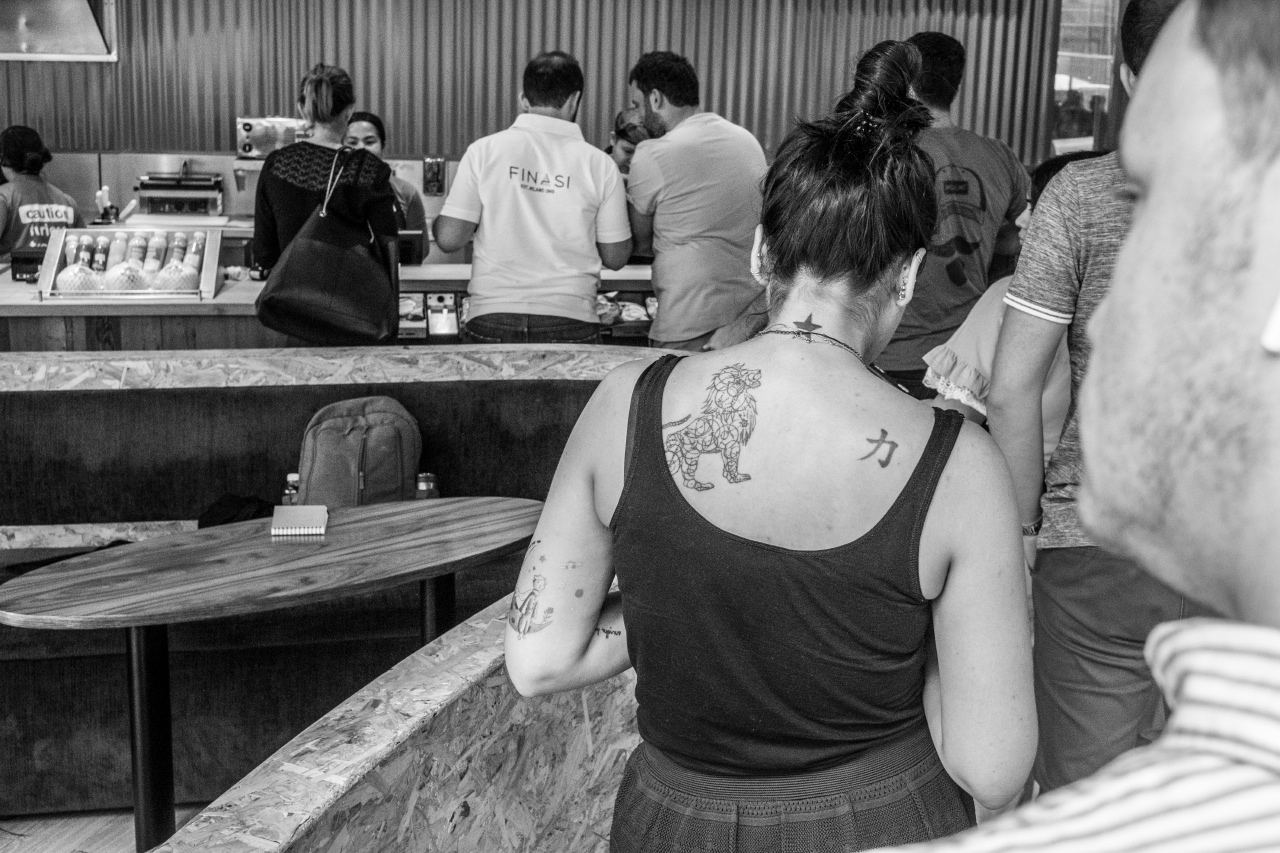 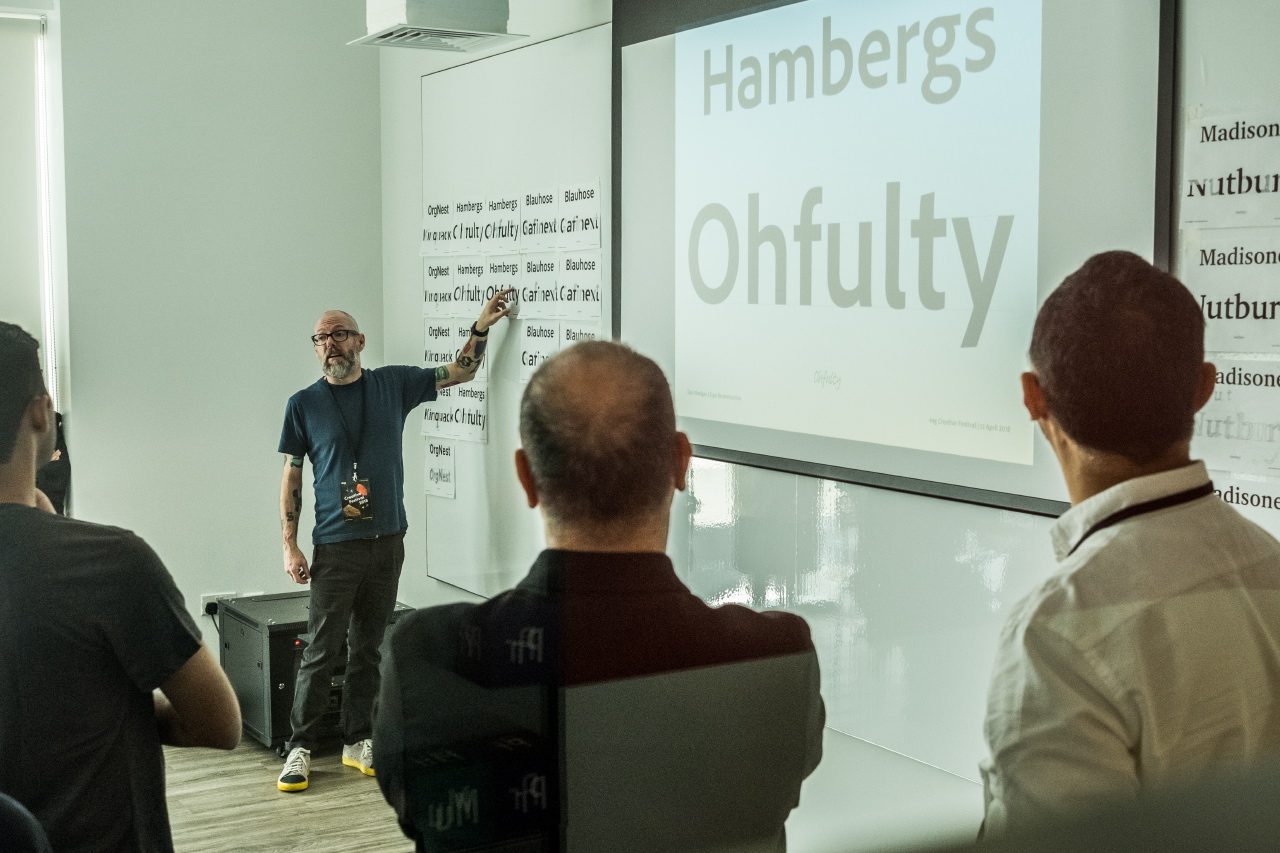 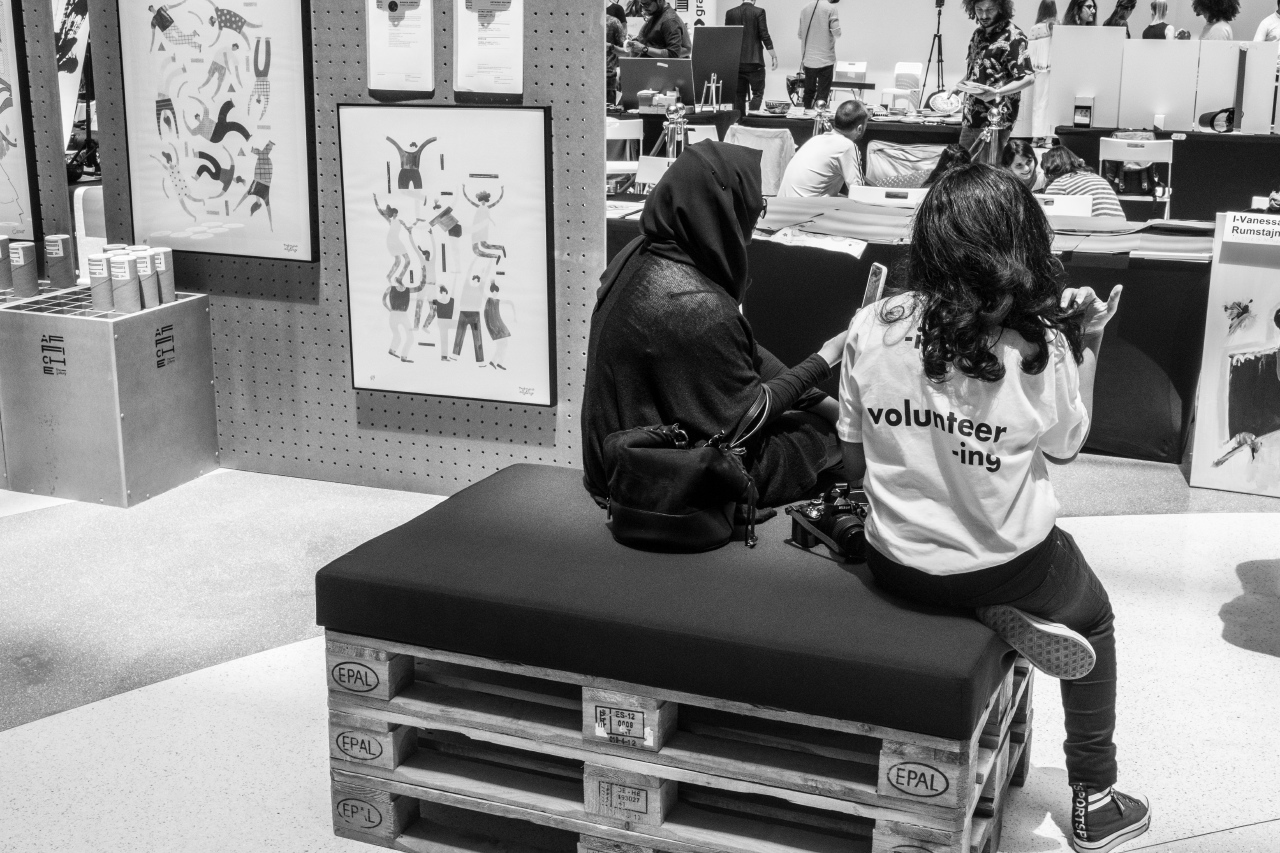 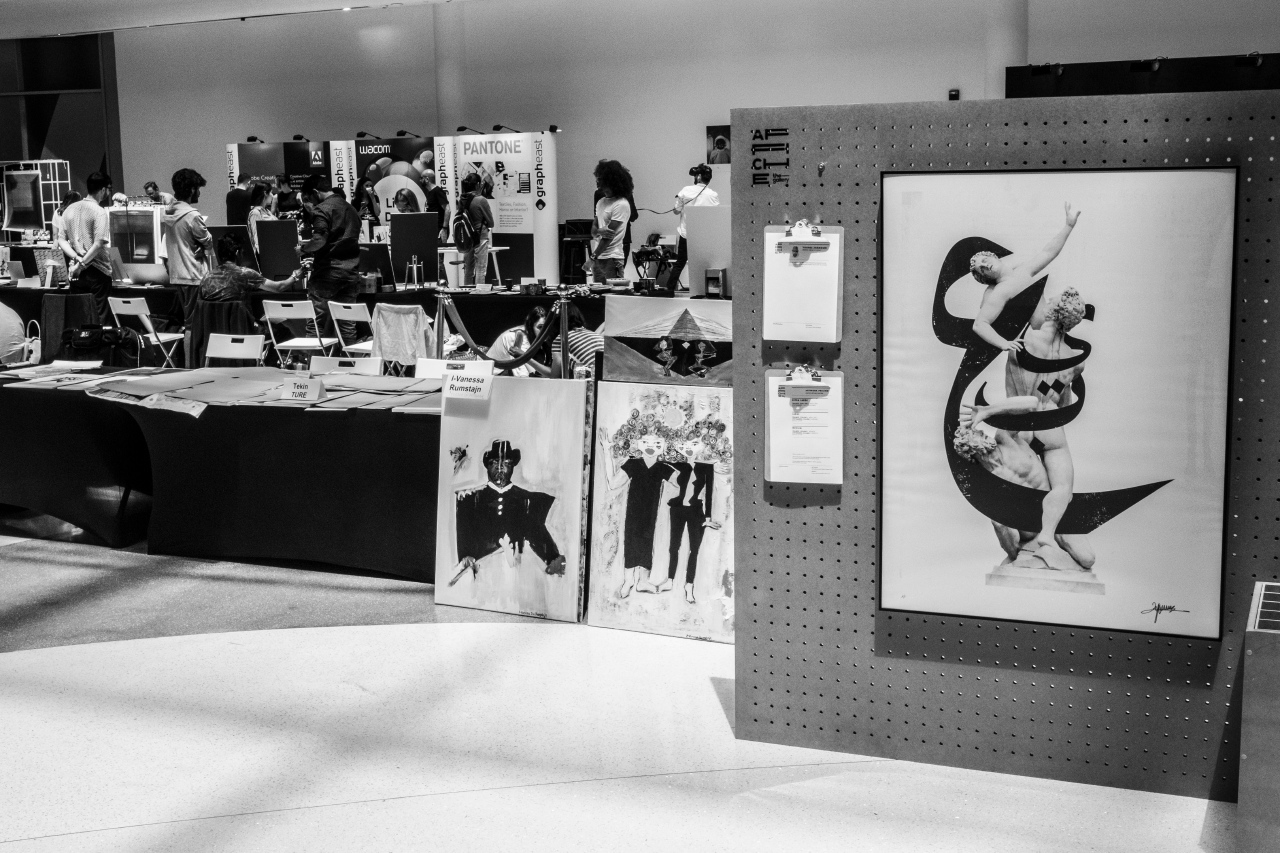 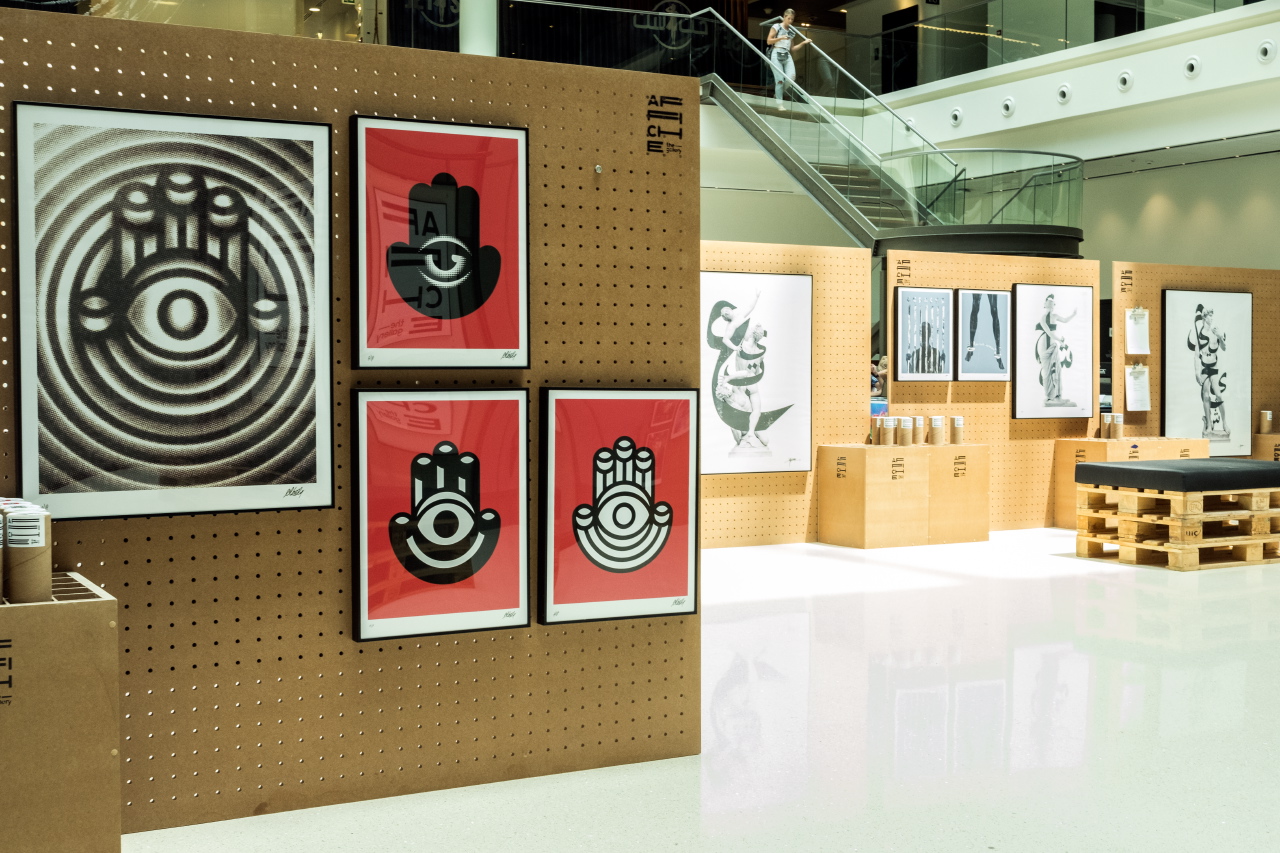 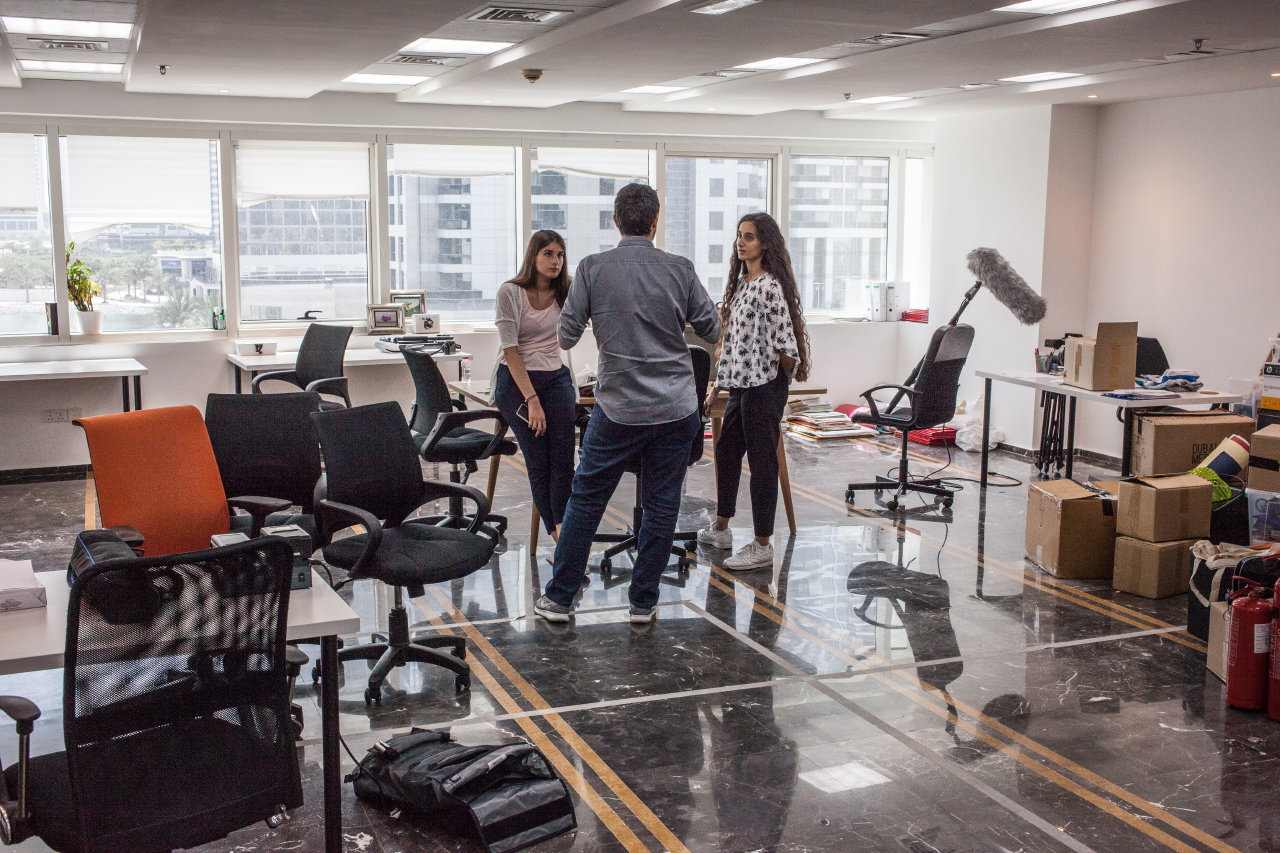