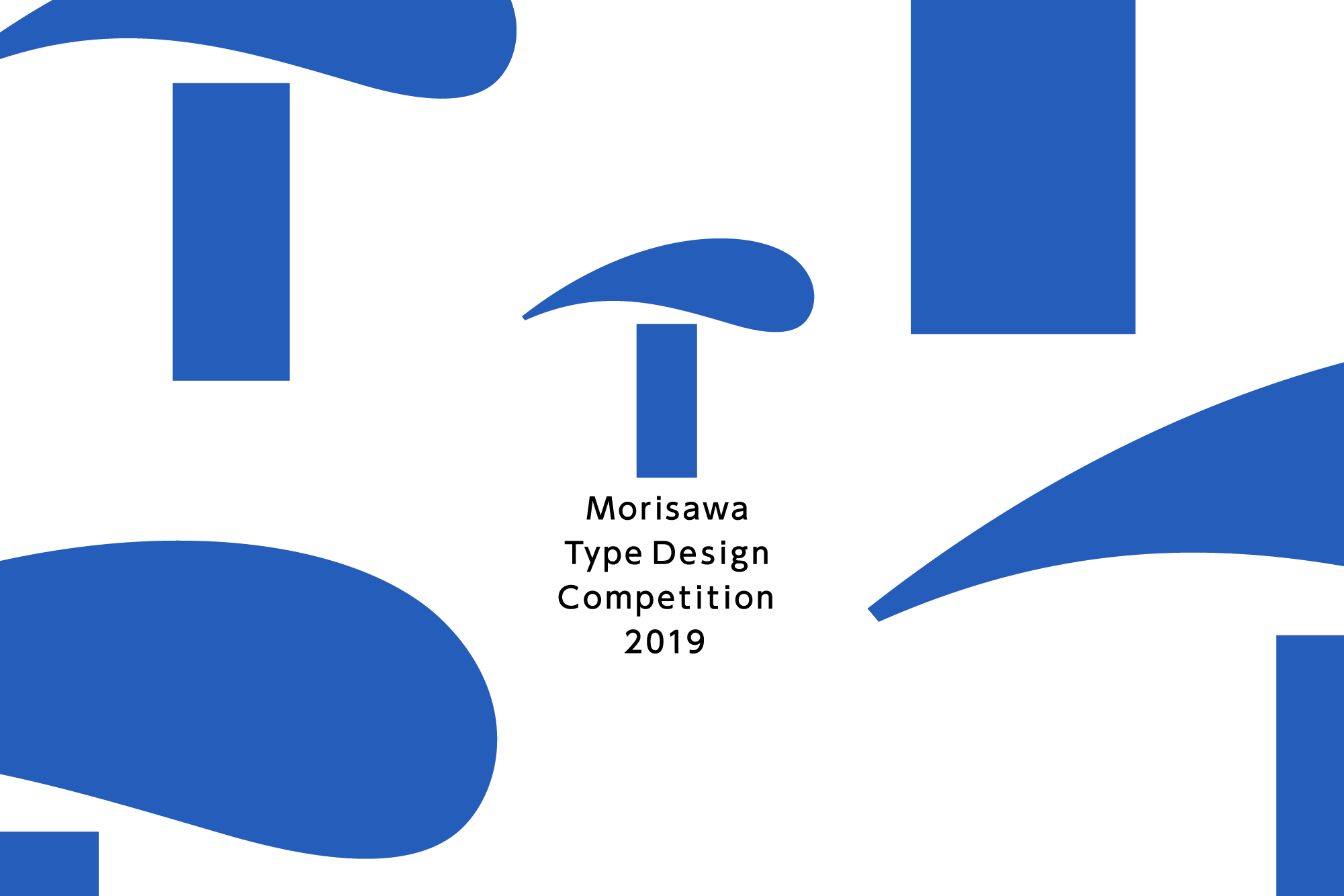 Morisawa Type Design Competition has been giving birth to new typeface designs for more than three decades from the first Morisawa Awards International Typeface Competition held in 1984. The last competition (2016) received more than 700 entries from 49 countries and regions, including both Kanji and Latin category. We are looking for works with new expressivity and full of challenging sprit from all over the world.

Morisawa Award calls for typeface designs with creativity and aesthetic excellence of designs for two categories, Kanji and Latin. Designers and experts who lead each field will join as new judge members and will evaluate entry works. People’s Choice Award will be chosen by the general public votes online.

Akashi Award used to call for entries for typeface to commercialize. We launch a new initiative and set a theme each time for entries. This time, the theme is “variable fonts” which is implemented in the OpenType specification. The judges will comprehensively evaluate whether your work is new or progressive as a variable font.

The submission period is November 1st, 2018 to January 31st, 2019. The result is planned to be announced in July 2019. You can find all the submission informations here.

Peopleʼs Choice
Winners receive a testimonial, a trophy and a gift. 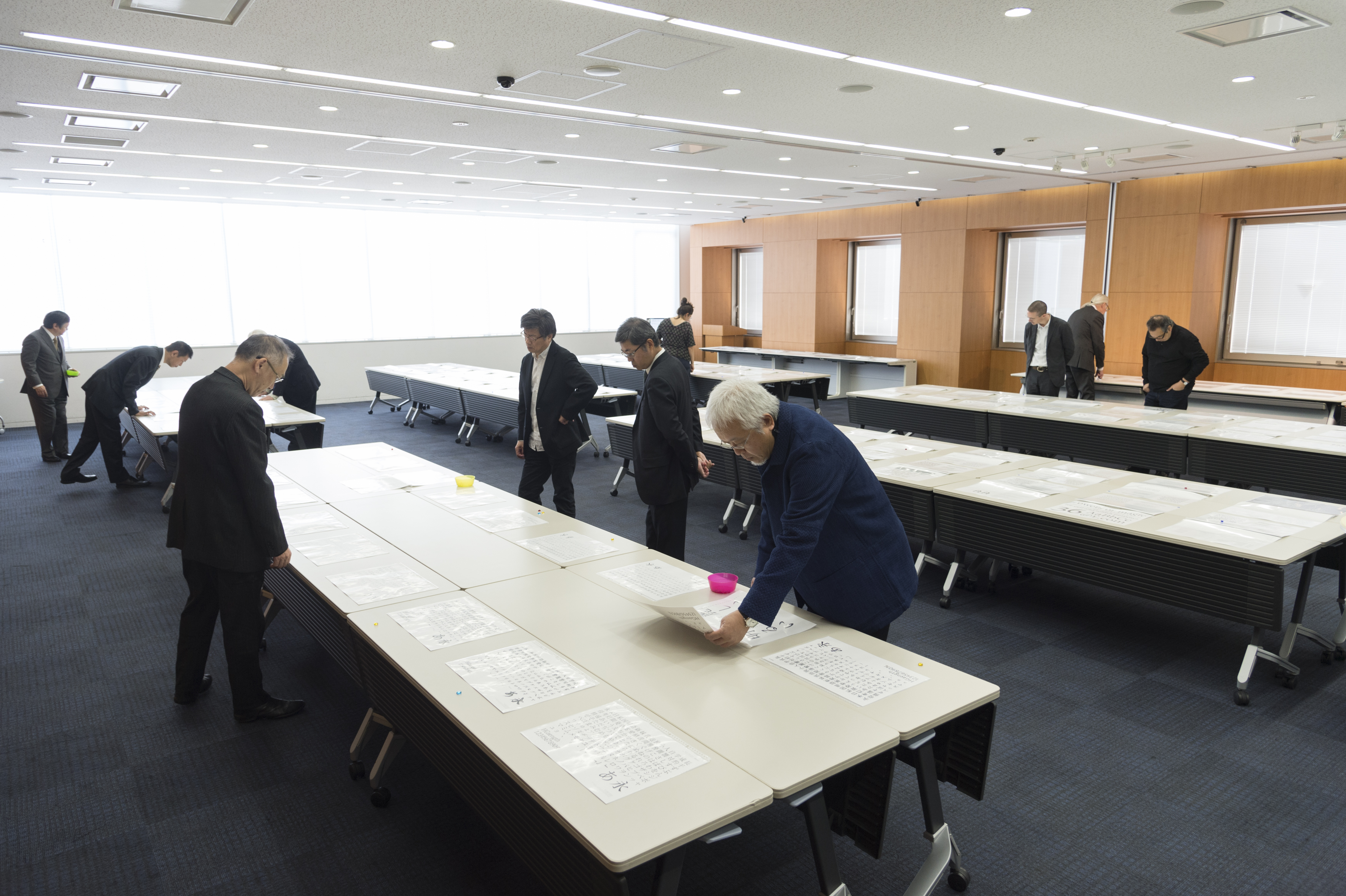 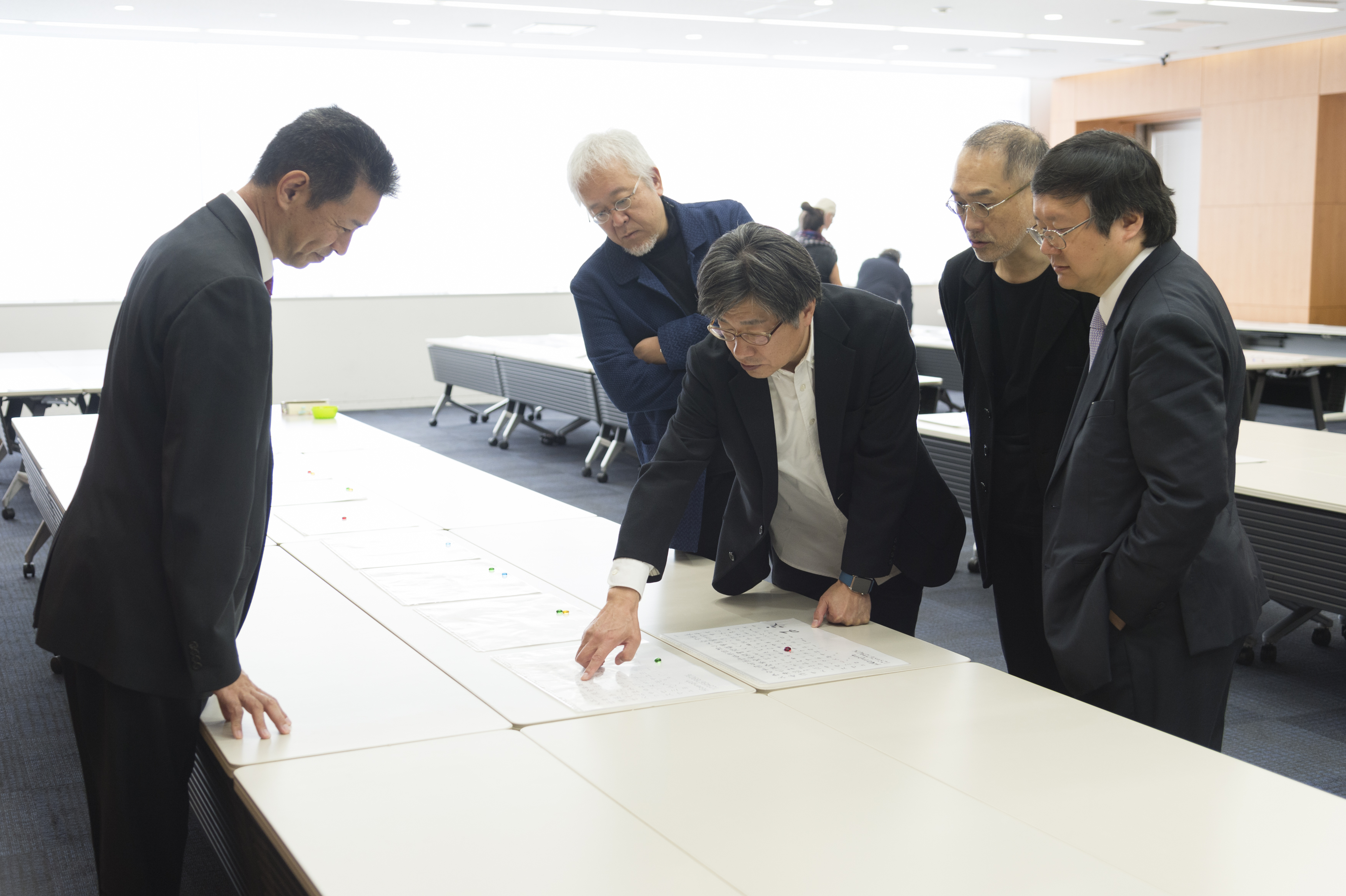 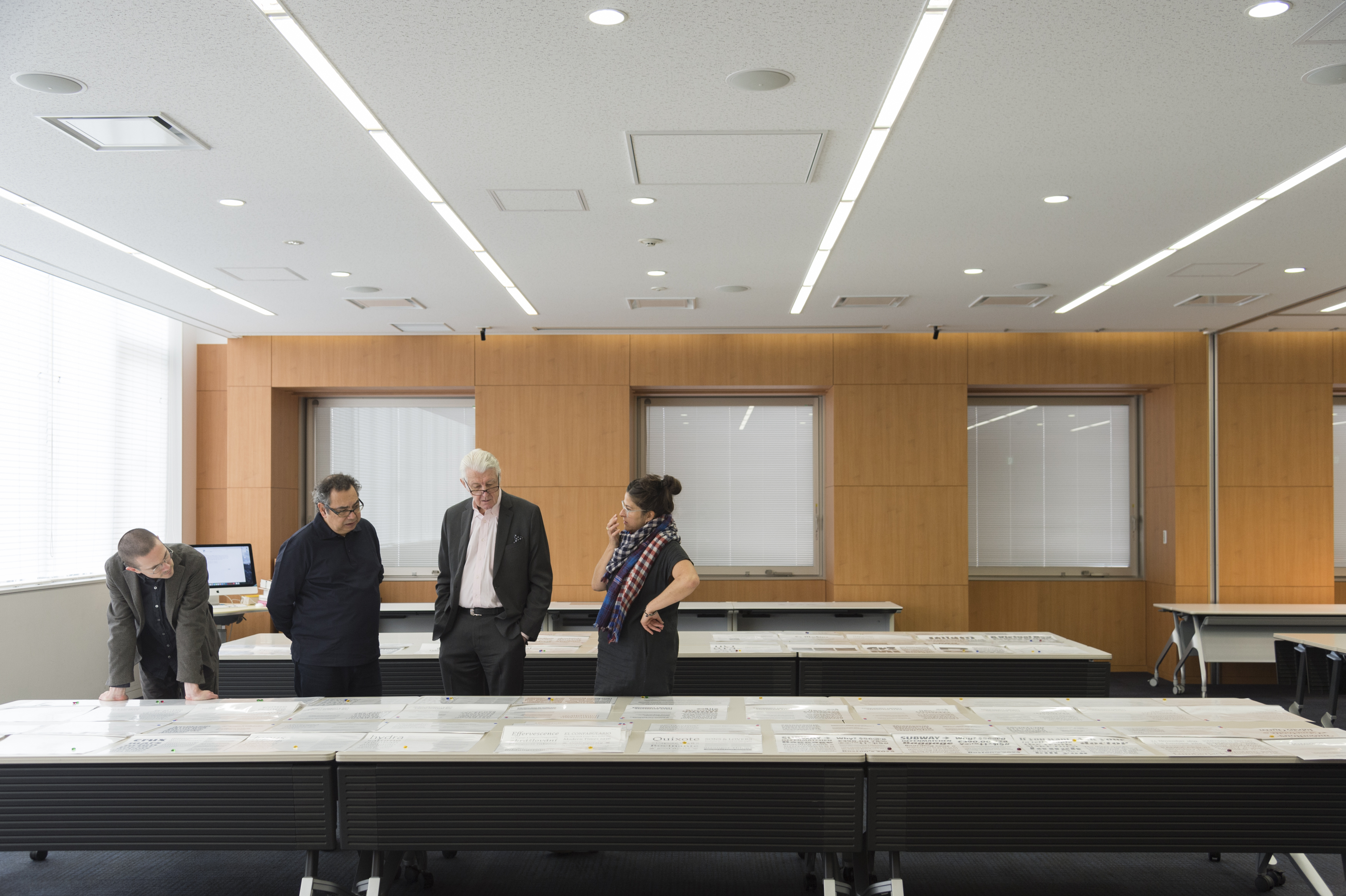 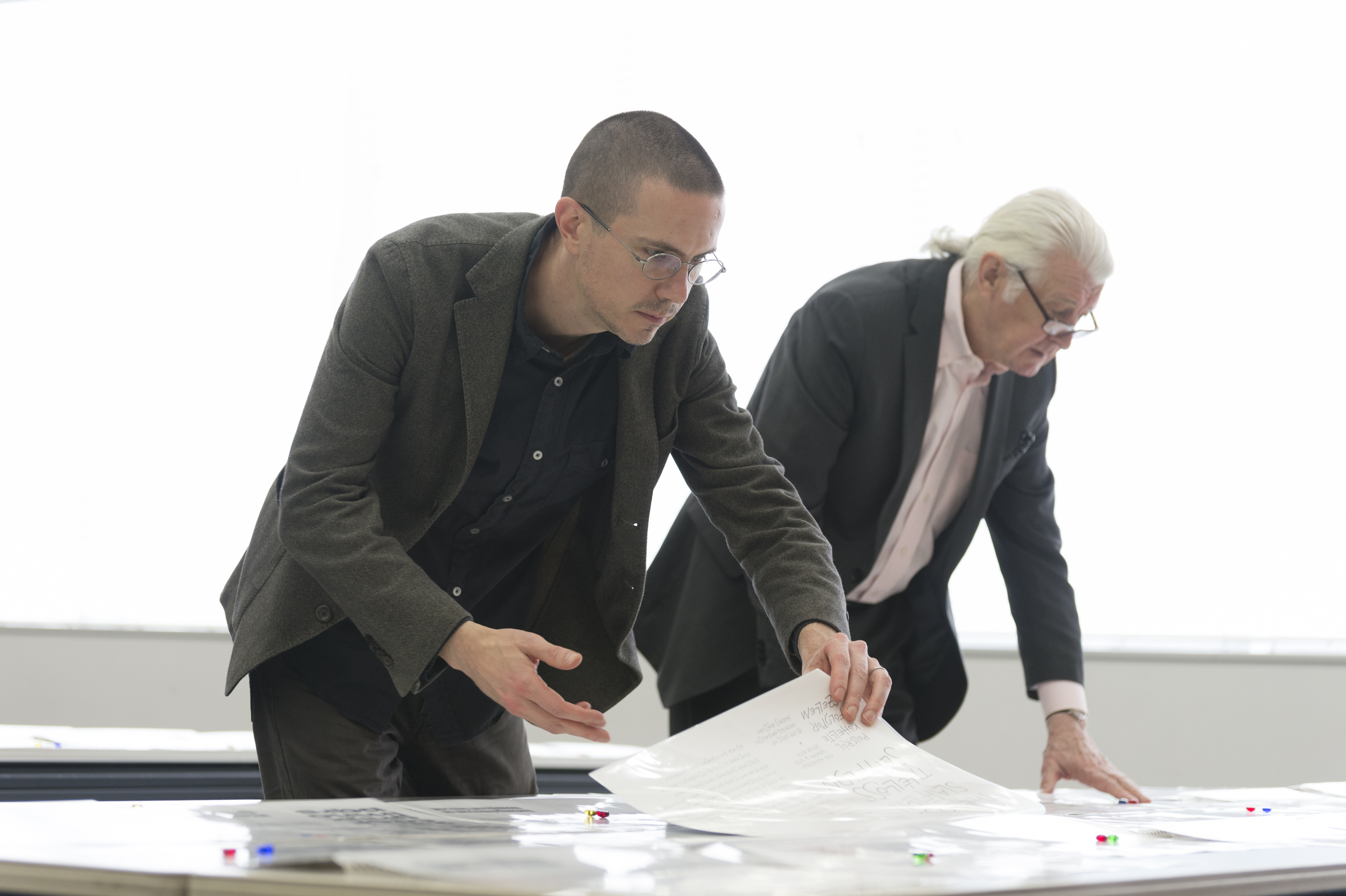