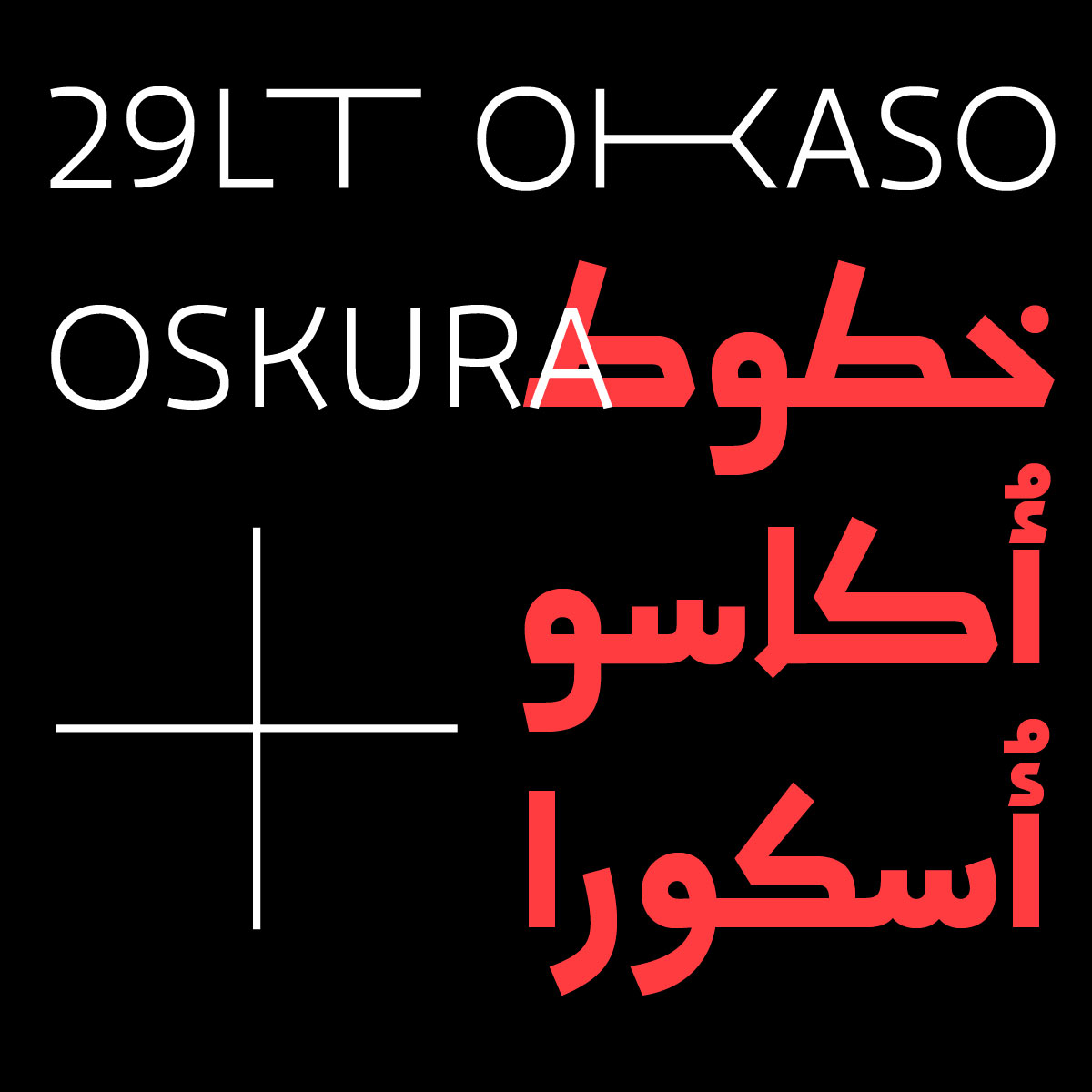 We are very pleased to present you today the two typefaces 29LT Okaso & 29LT Oskura — By 29LT (29Letters), a type foundry based in Madrid, specializing in Arabic and Latin typography.

Abstracted from handwritten Aljamiado texts, Okaso and Oskura are one-of-a-kind typefaces: seeking to retain the spirit of the Andalusian Maghribi style, they embody a free and simplified interpretation that gave birth to unique letterforms absent from traditional calligraphic styles.

Exploring the manuscripts illustrates the link between the simplified geometric handwritings and the cursive rough writings. This spectrum is represented with Okaso and Oskura, placing Okaso on the geometric side and Oskura on the cursive side. They are vibrant typefaces that incorporate a carefully studied balance between solid forms and dynamic contours, giving them a lively feature within a corporate and serious existence.

The low-contrast design approach, with short medial heights, long ascenders and descenders, and energetic letterforms draws the Arabic and Latin scripts together. The Latin script emulates the vitality of the Arabic script with uncommon contextual alternates and stylistic sets that allow the switch between short and long letters, straight and round glyphs, or shifted capitals besides the extended set of ligatures.

In Okaso, the interplay of square or round letterforms echoes the diverse straight and curved outlines existing in the Arabic glyphs. While the shift between short or long Latin letters reflects the horizontal width change existing naturally in Arabic letters, the Kashida notion is also taken into account.

Oskura exists as a typeface on its own and can act as a companion to 29LT Okaso. In the Latin, it can be used as an upright Italic, especially when the stylistic set three is activated. In the Arabic, it can be used as the cursive or freehand version of Okaso. A change of typographic voice can be achieved between the two, and interesting typographic combinations can be achieved. The typefaces share common typographic parameters making it easy to switch between one and the other within a project. 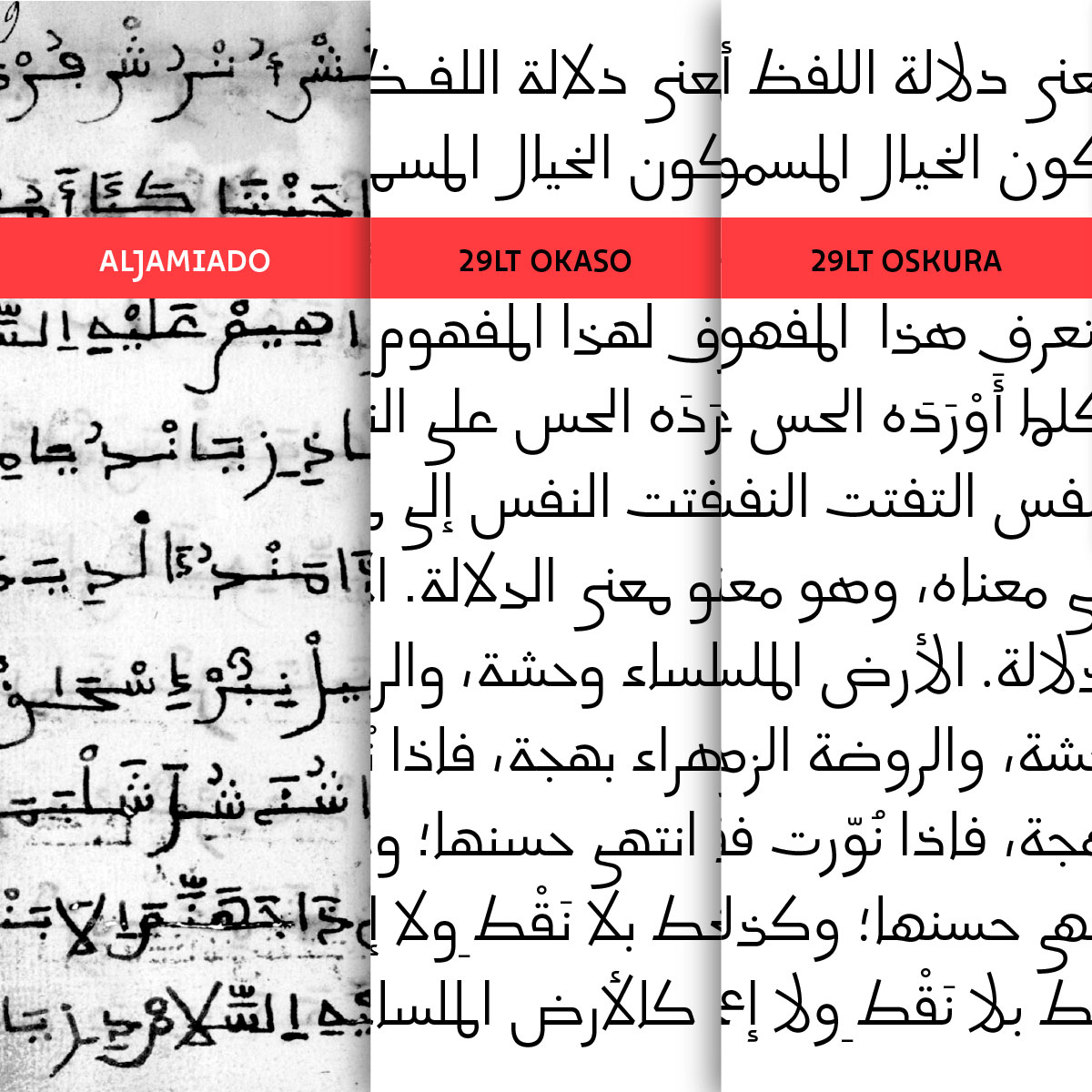 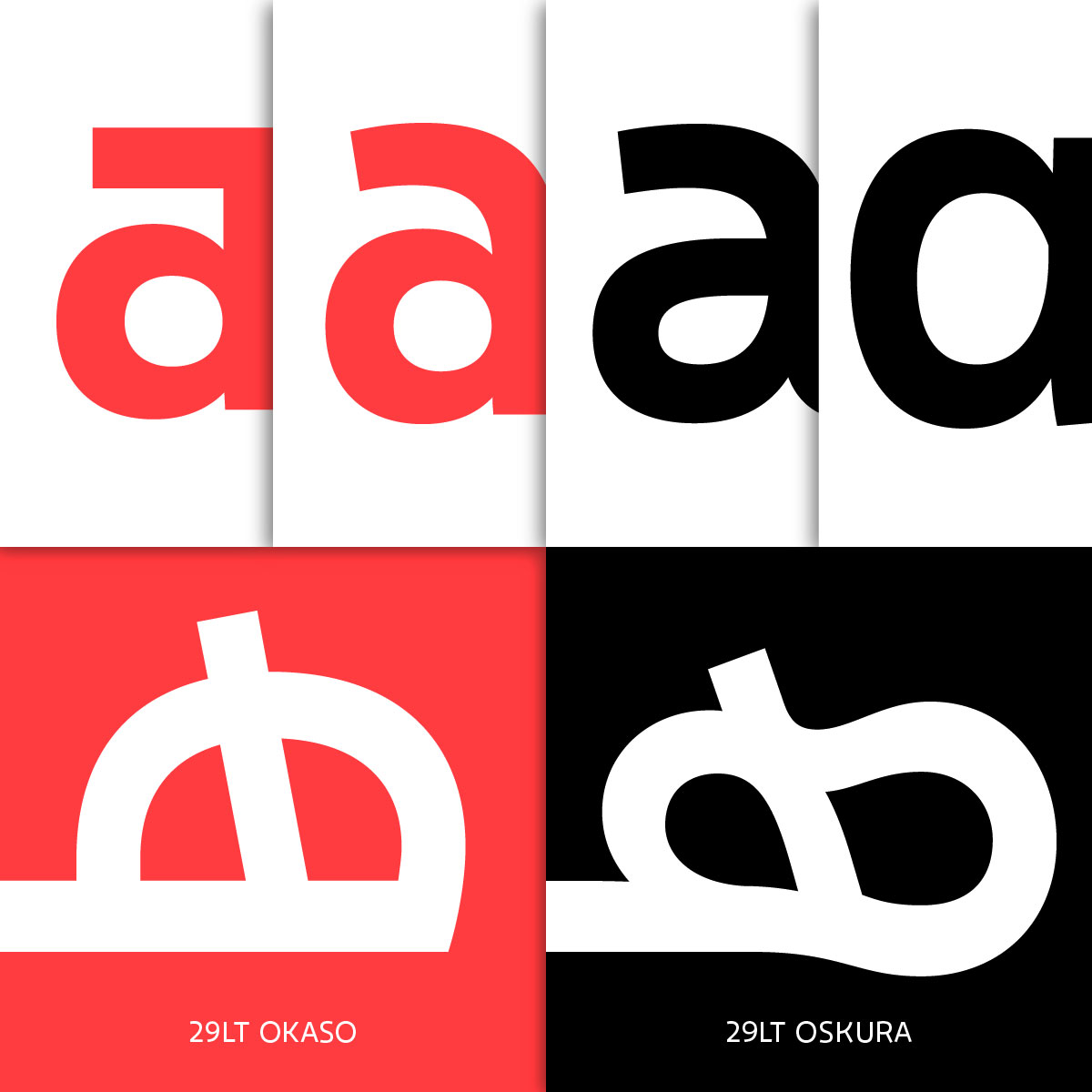 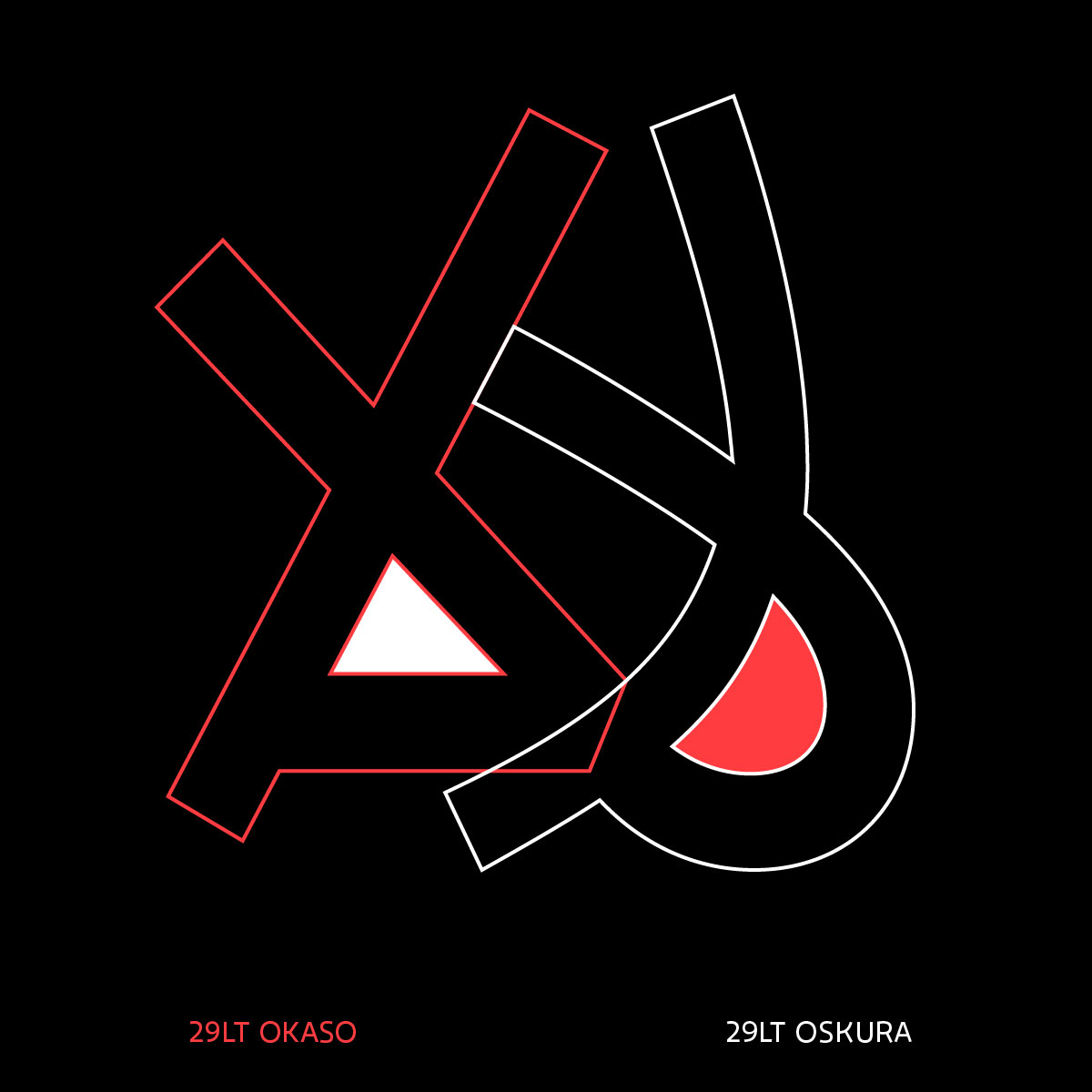 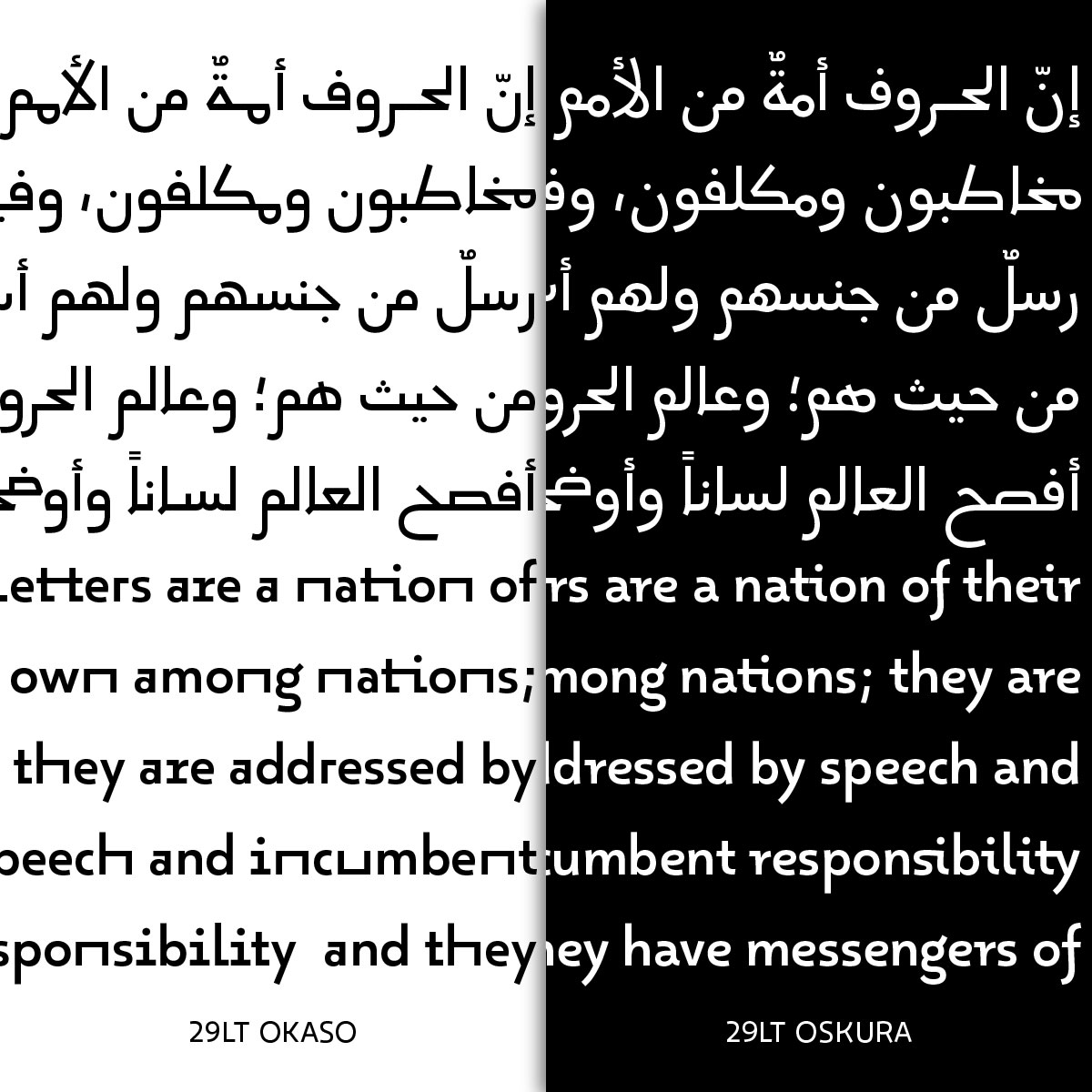 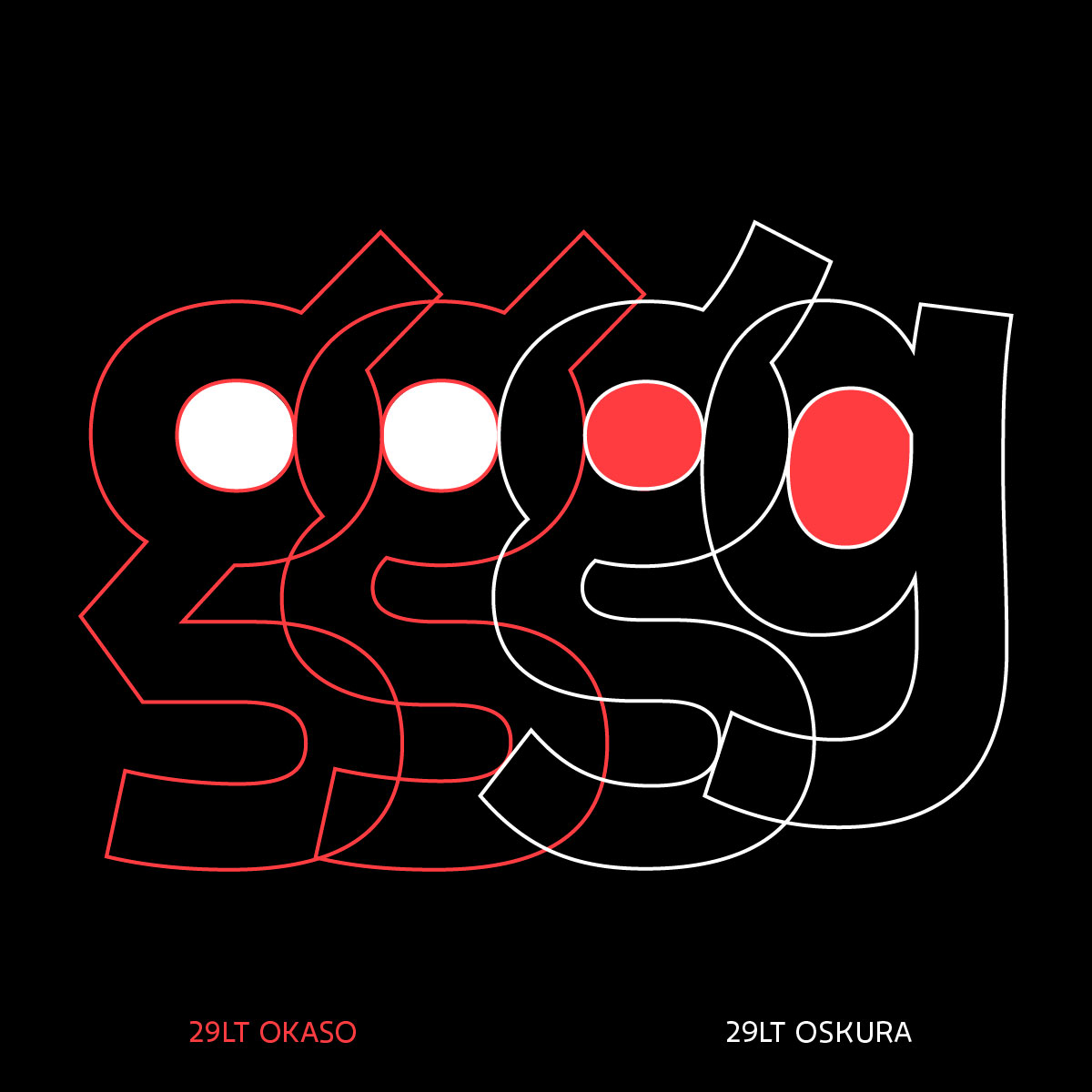 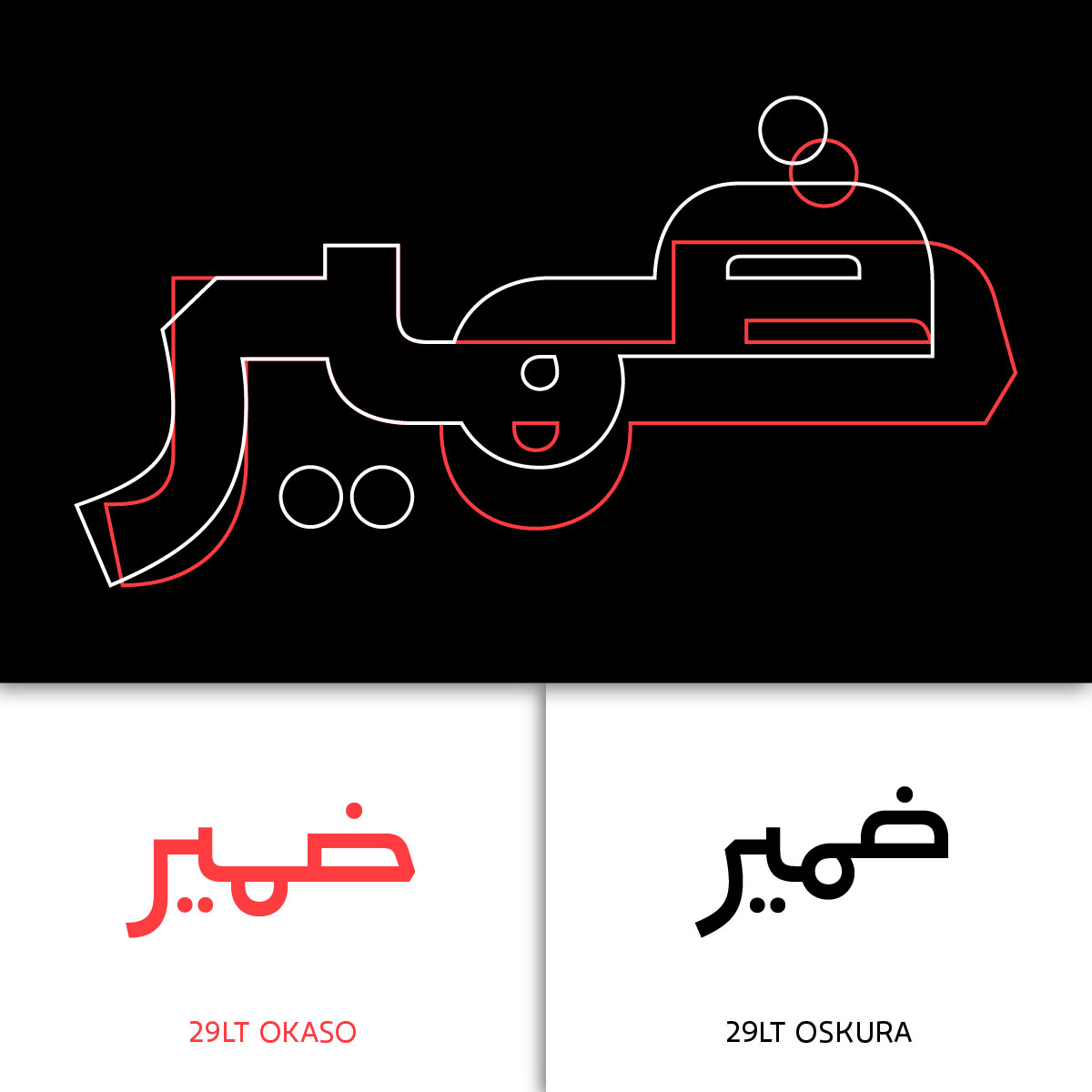 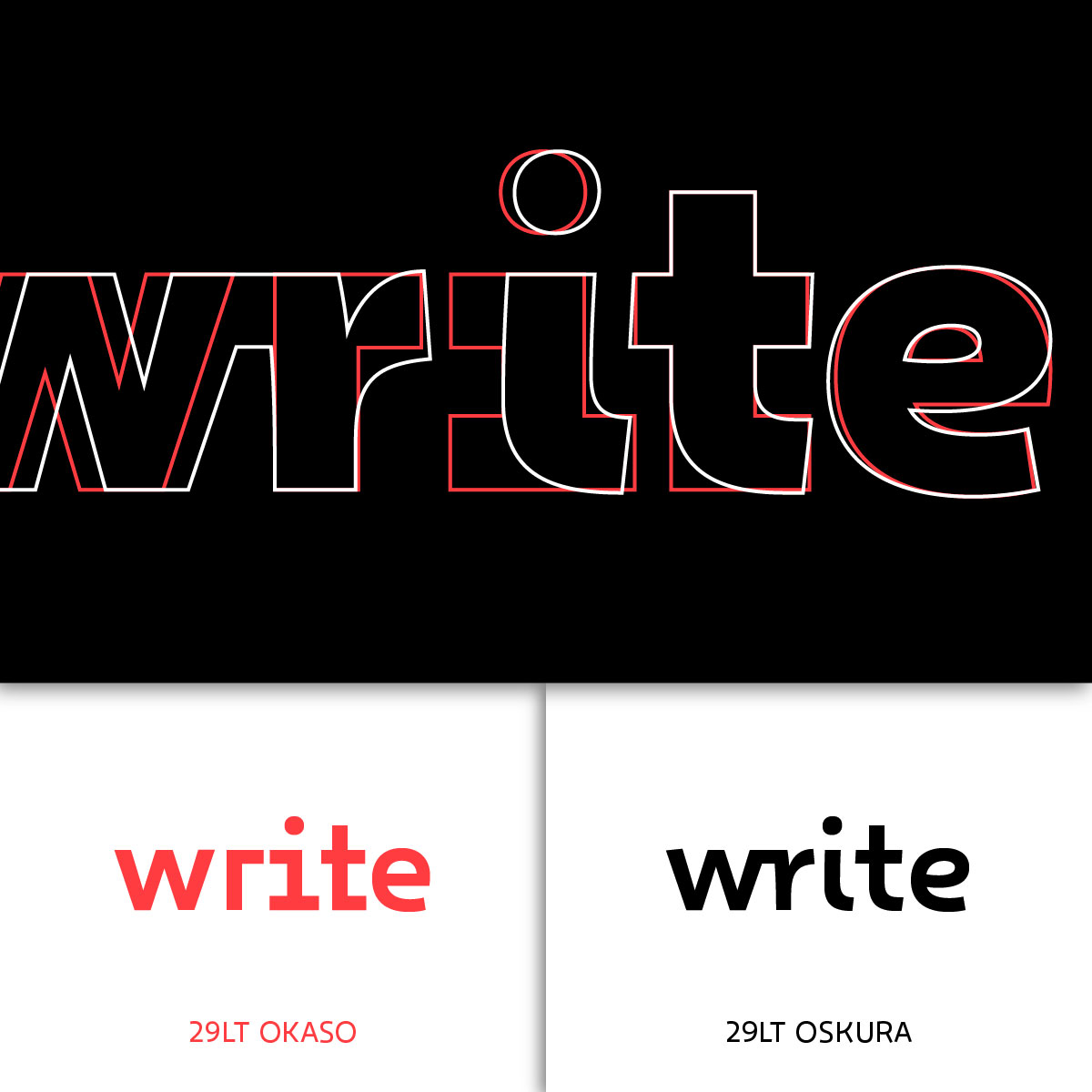 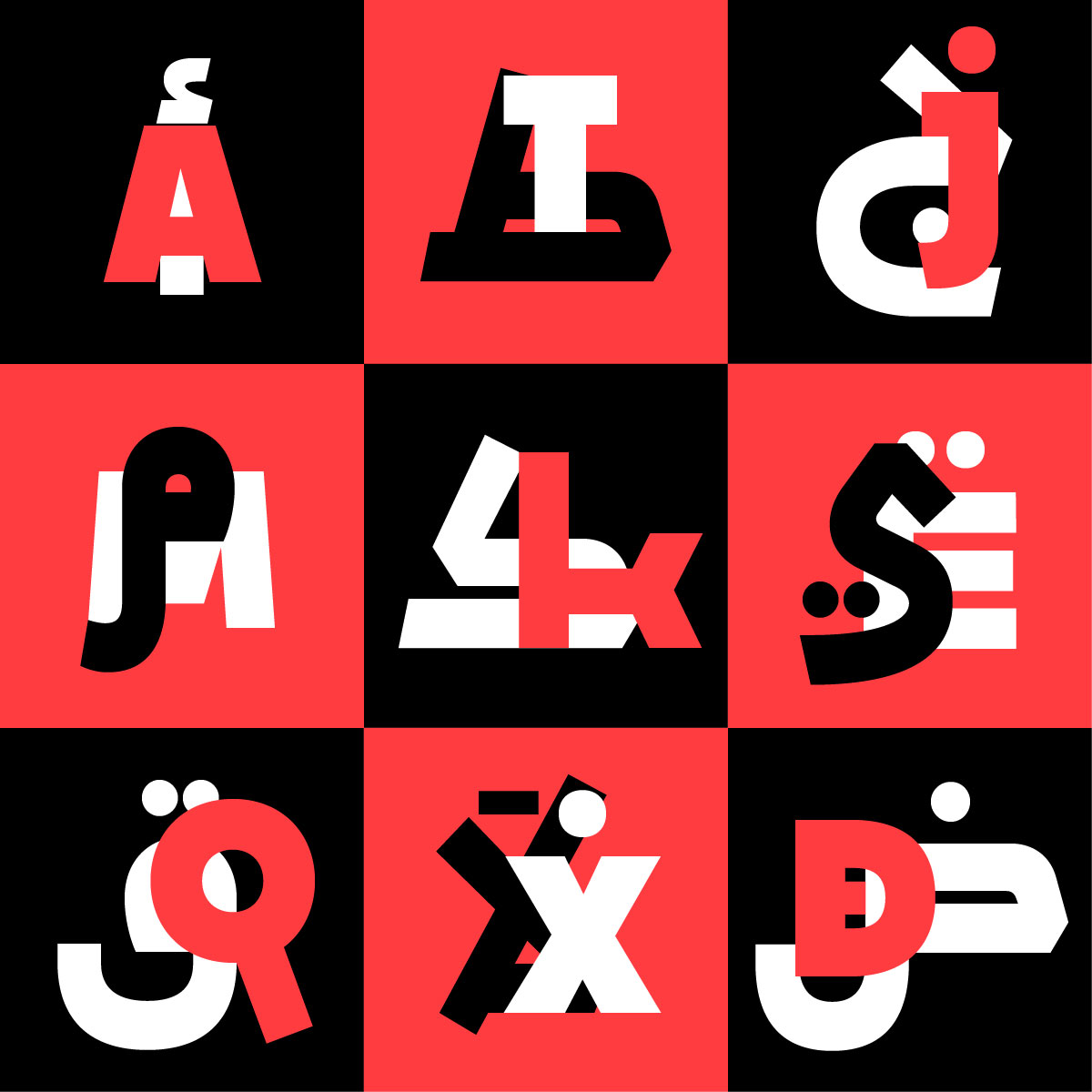 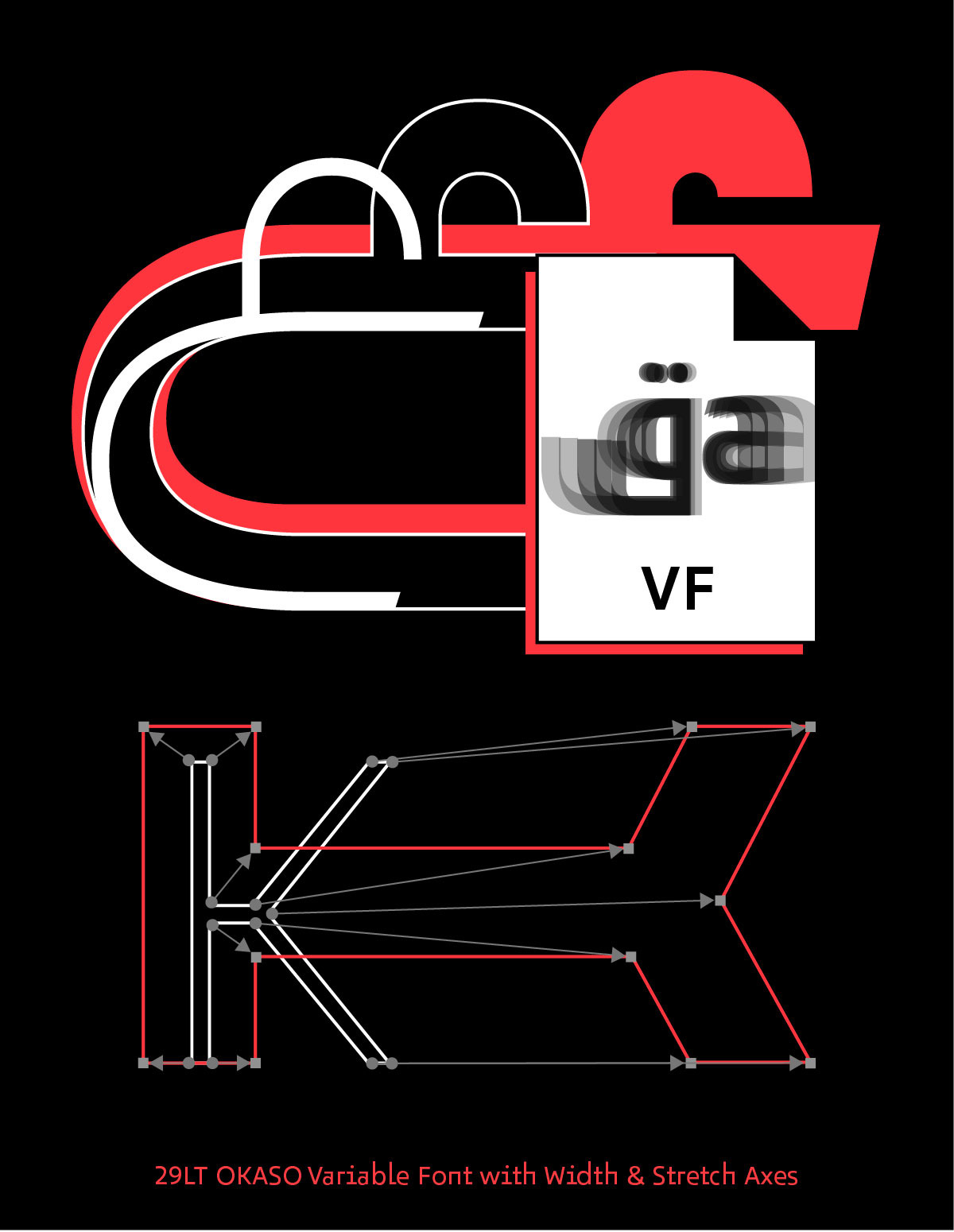