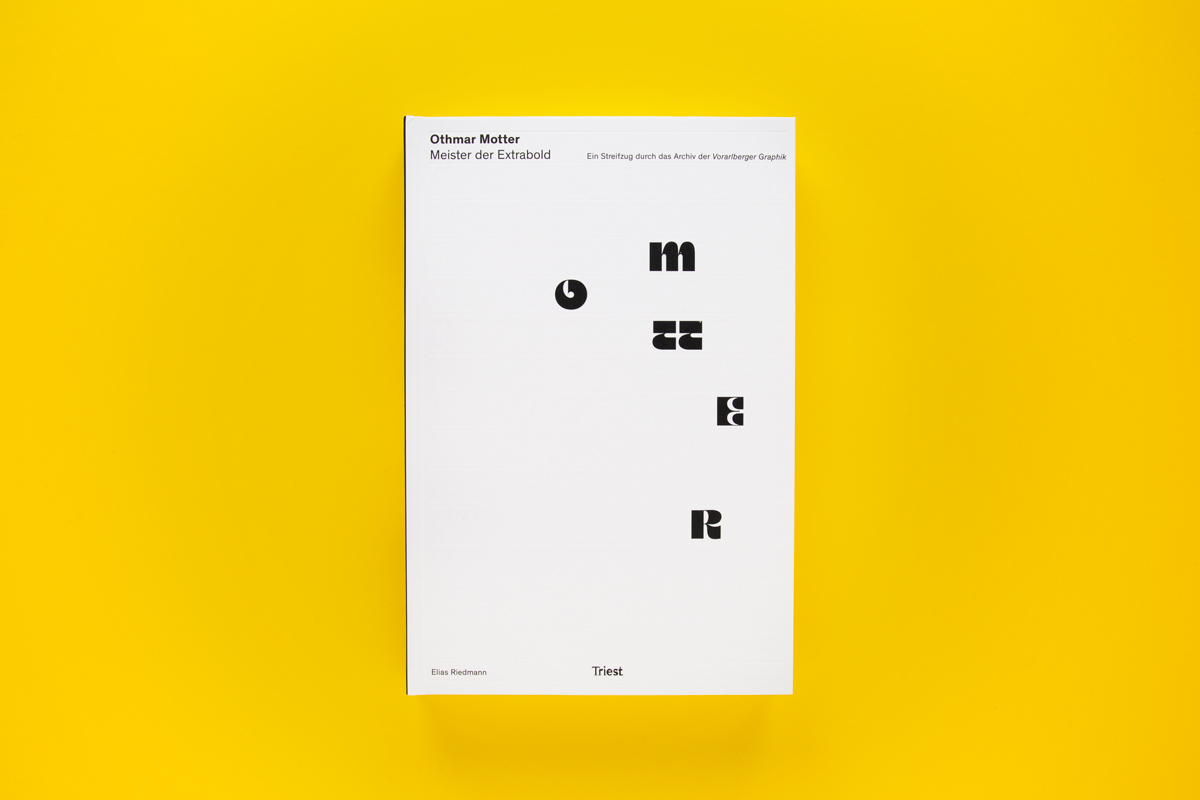 Slanted is giving away 3 × 1 of “Othmar Motter—Meister der Extrabold.” To take part in the lottery, please send an email with the subject “Extrabold” to [email protected] until November 25th, 2019, 11 a.m. The winners will be drawn. Legal ways are excluded. By taking part you are accepting the privacy statement of Slanted. Good Luck. 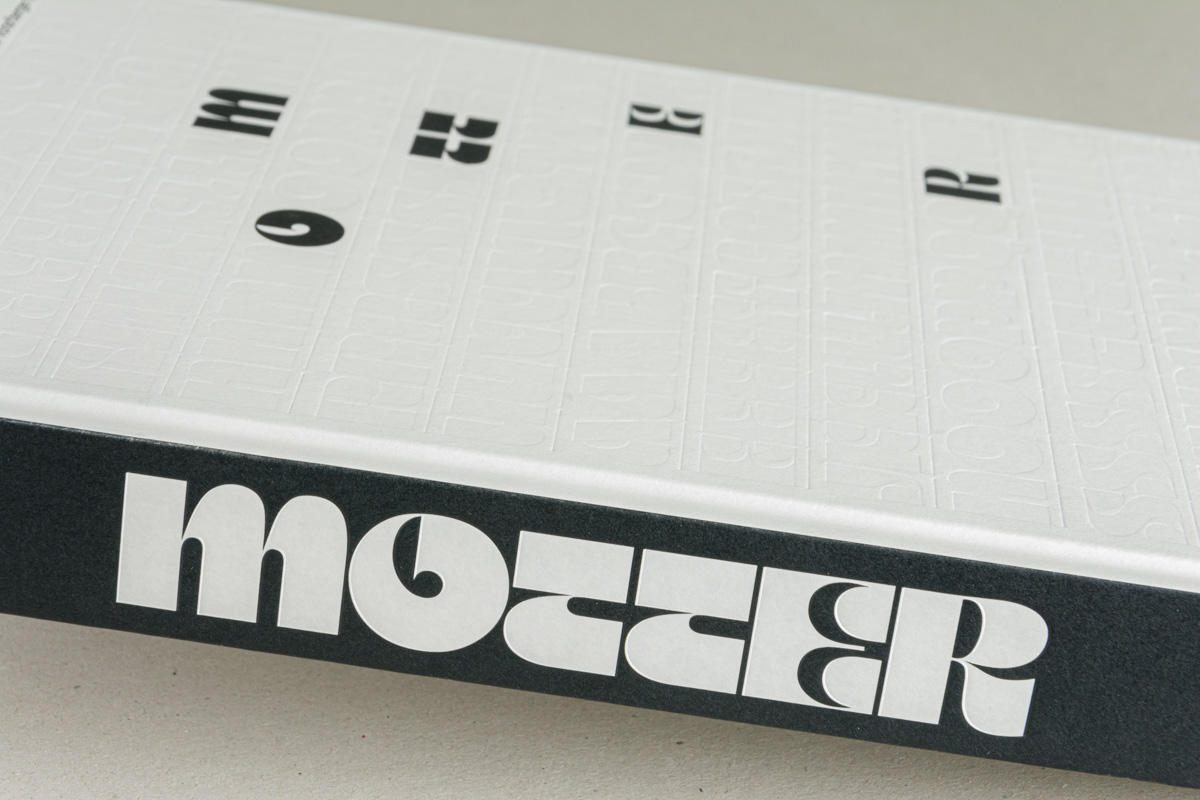 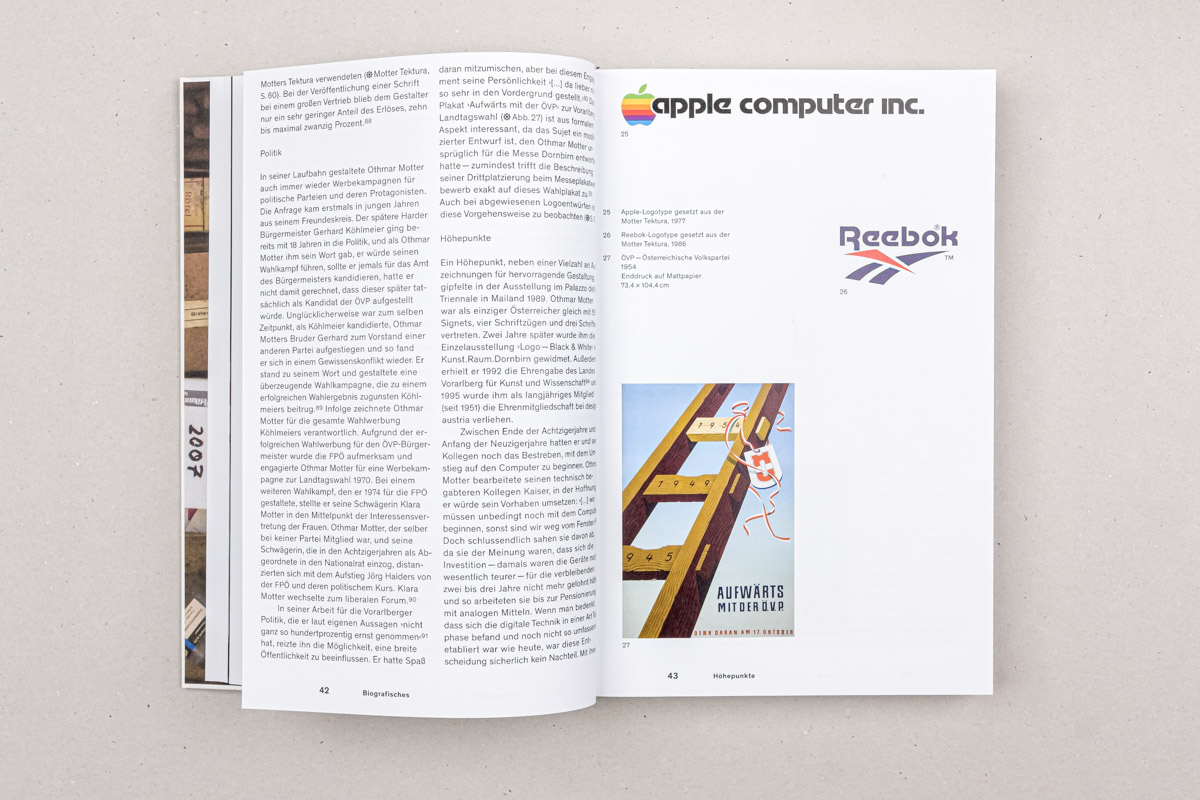 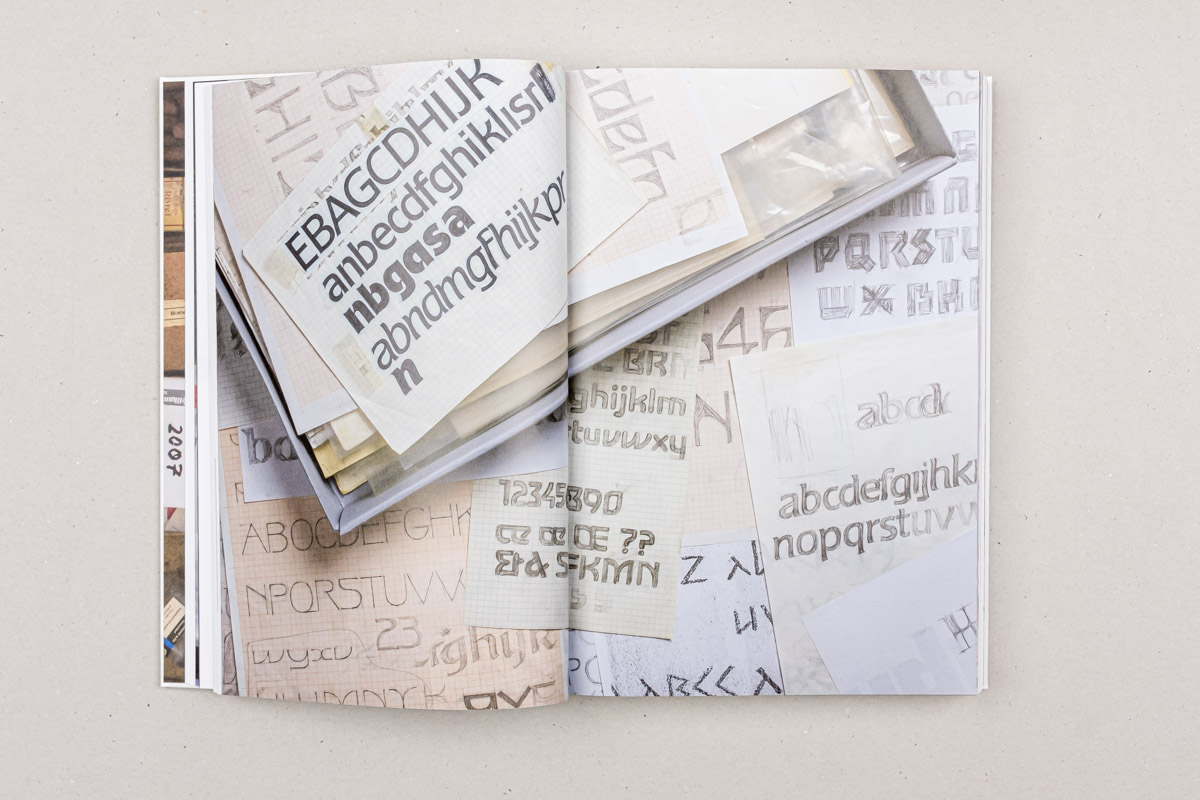 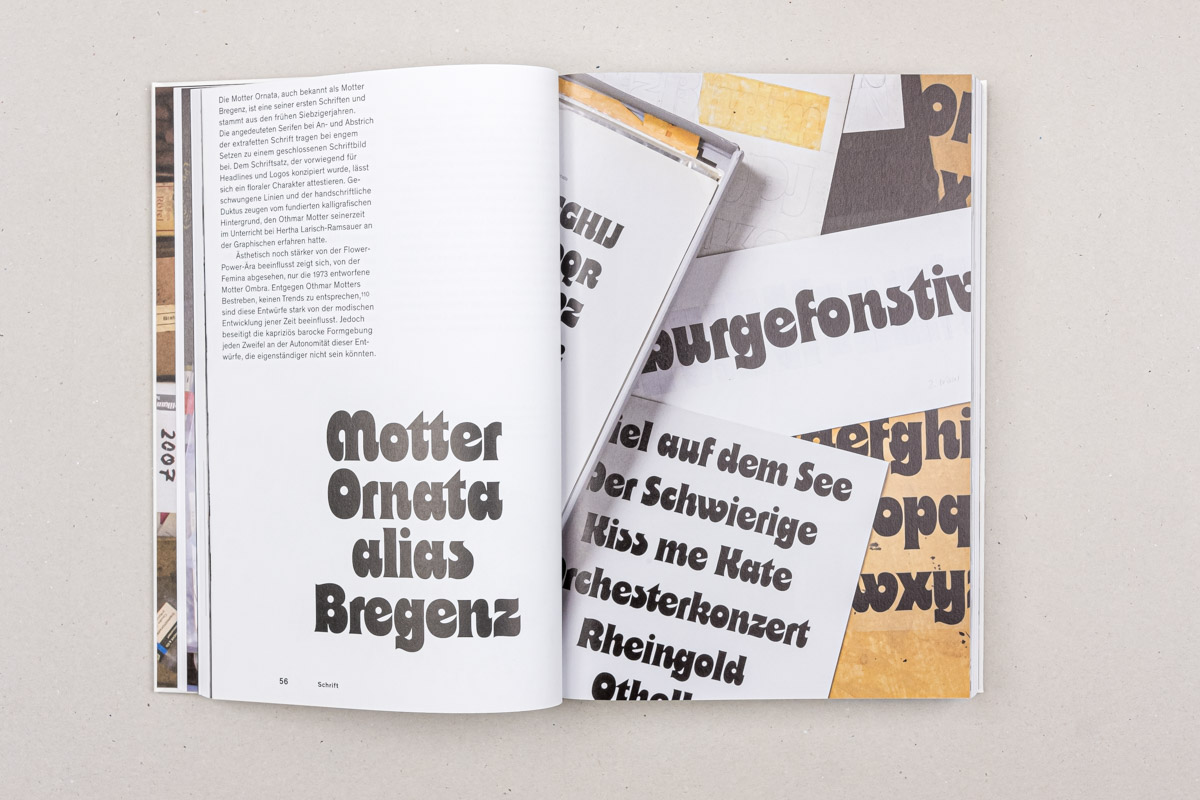 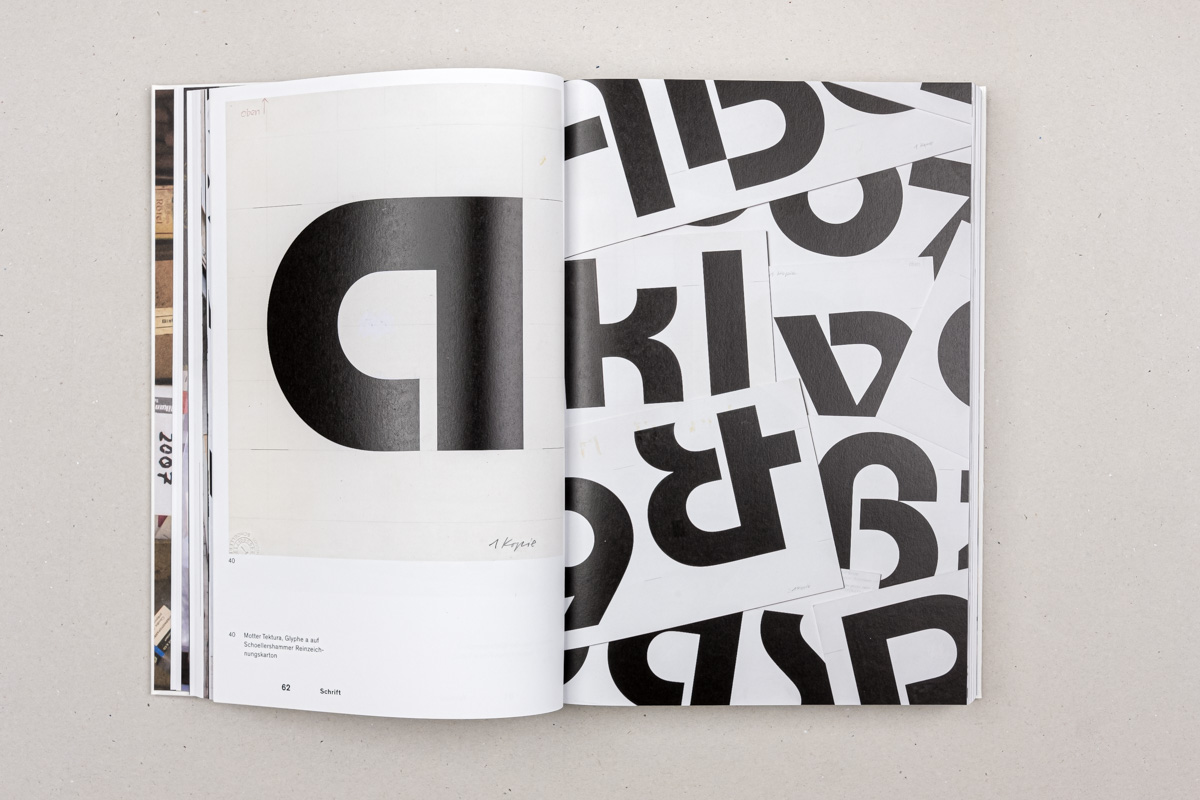 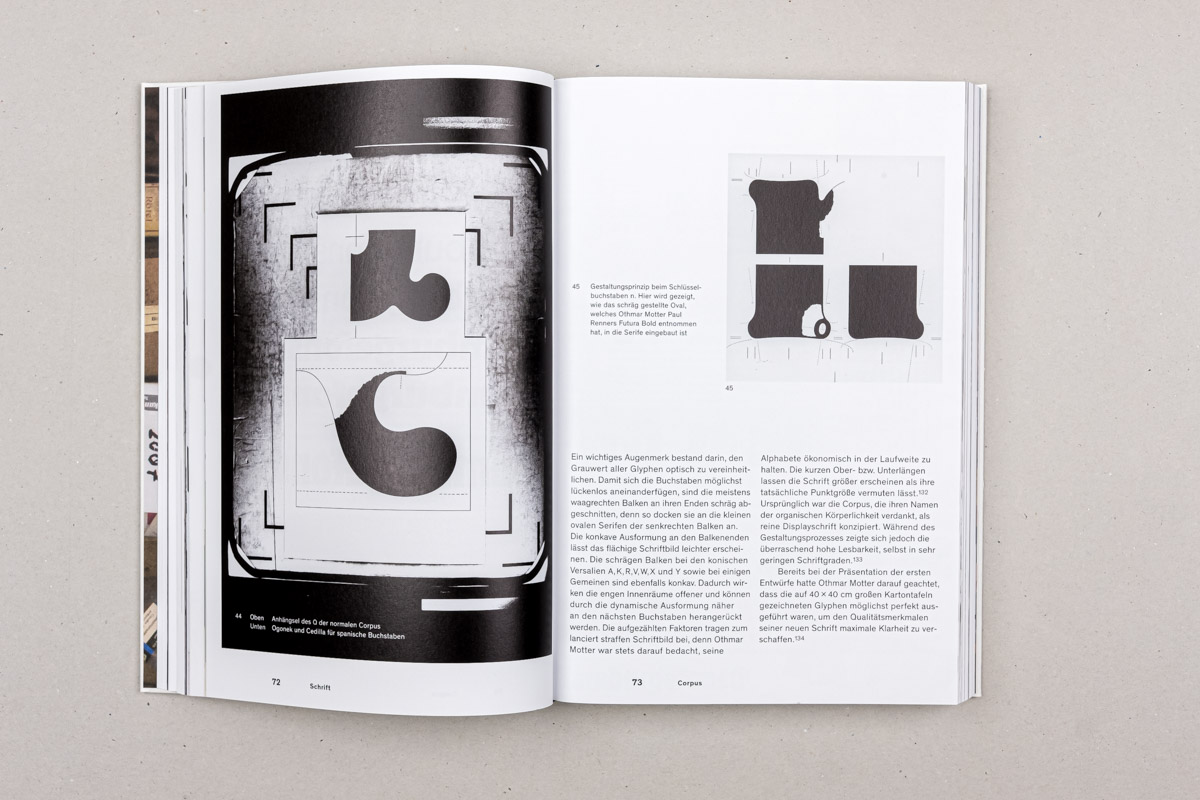 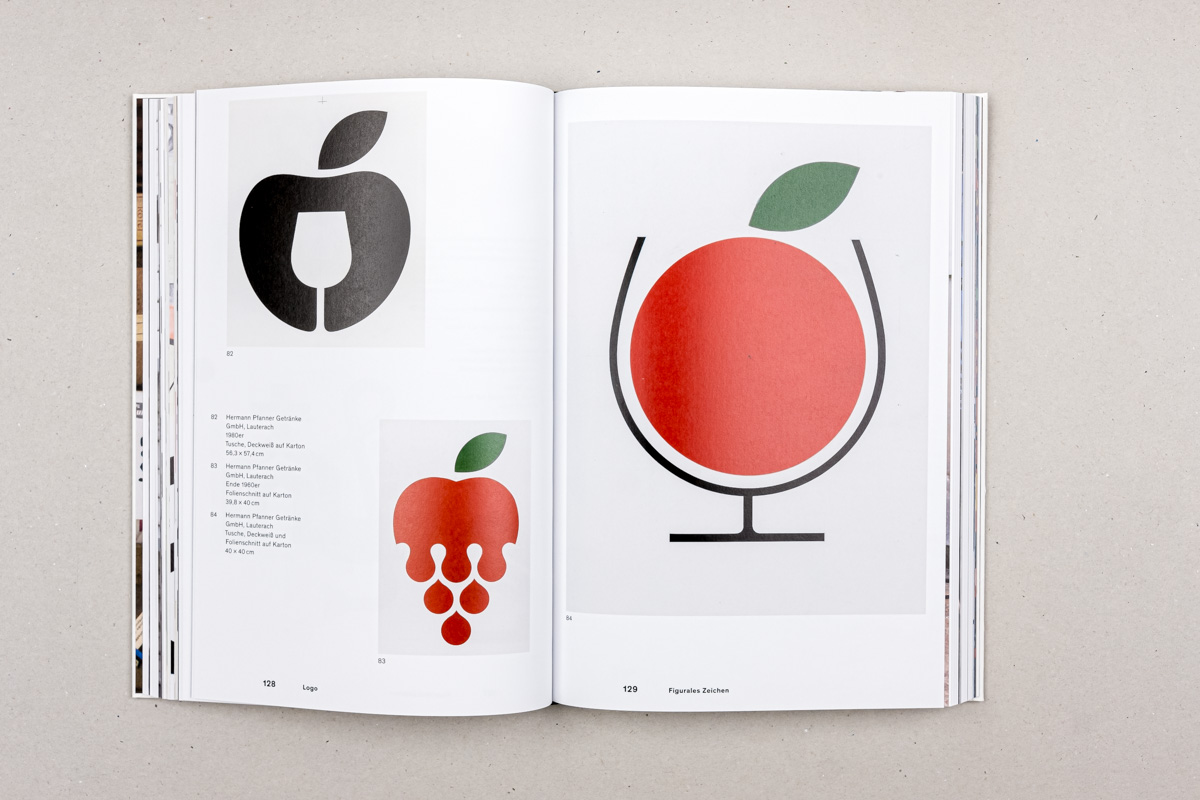 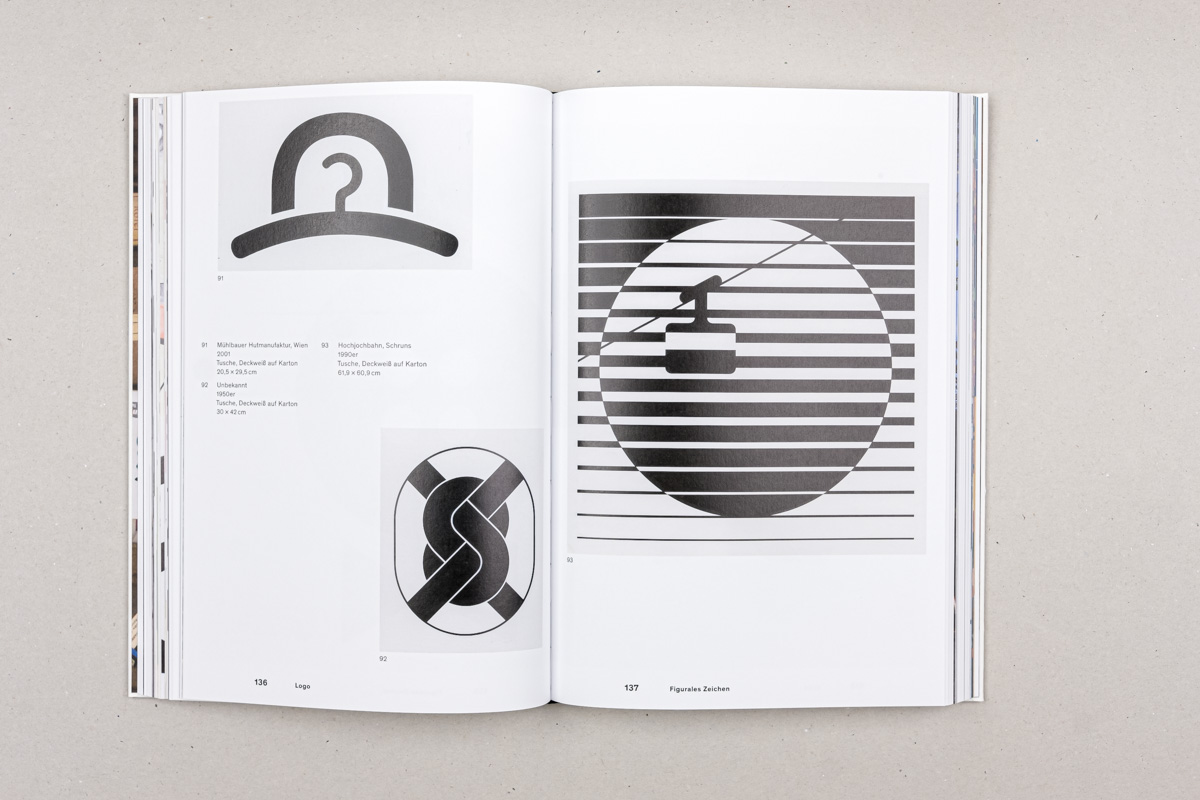 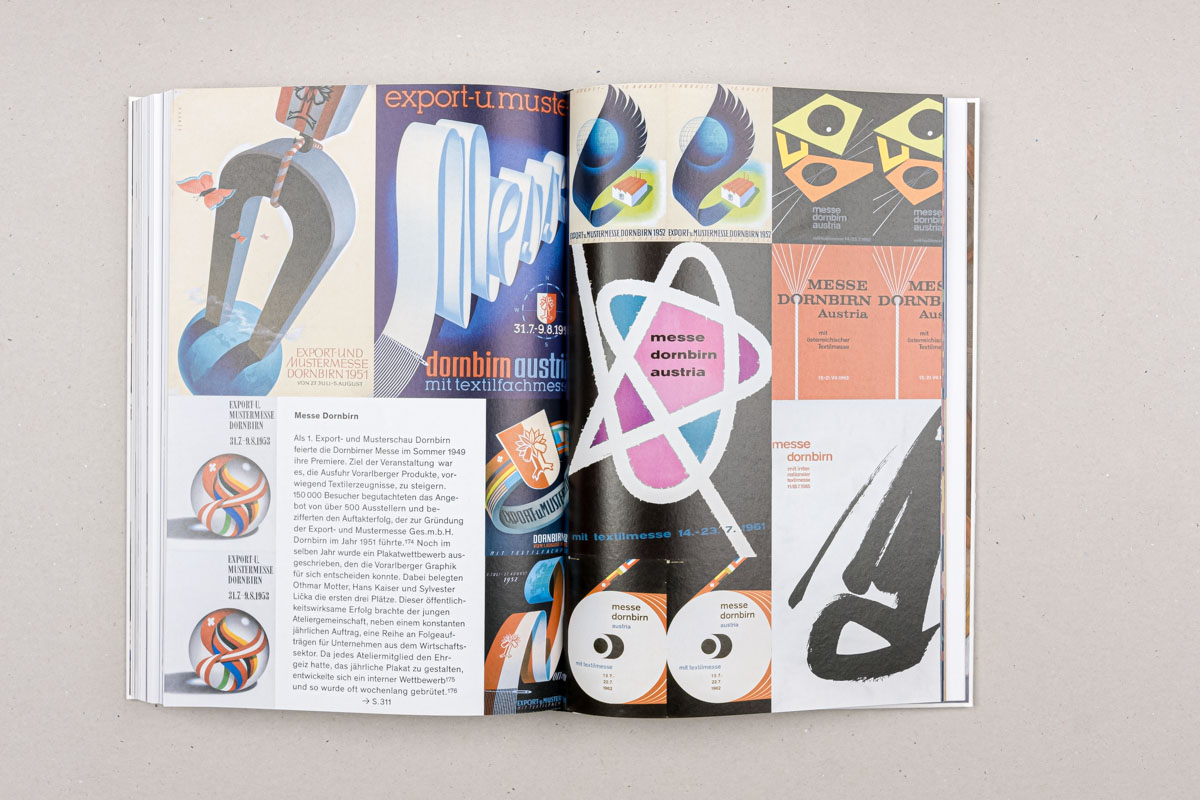