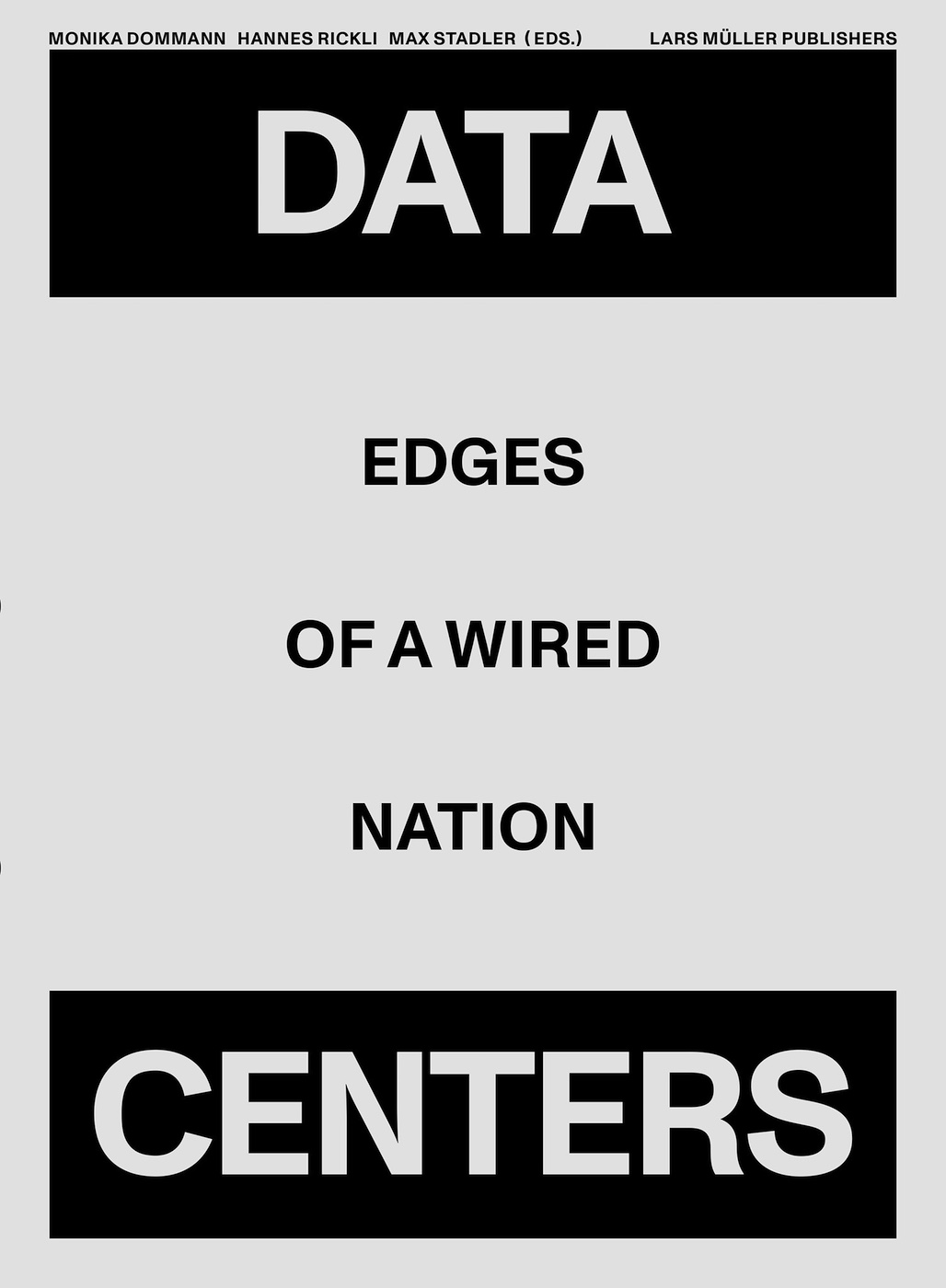 Data Centers—Edges of a Wired Nation

Often hidden in plain sight, data centers are the backbone of our Internet. They store, communicate, and transport the information we produce and access along invisible pathways. Unlike industrial plants, “Data Centers—Edges of a Wired Nation” shows how data centers come entwined with an iconography of generic, bland, and sterile architectures: placeless, inconspicuous, anonymous structures—buildings, cable ducts, junction boxes and landing sites that could be anywhere, generating a ‘cloud’ that is both everywhere and nowhere.

Bringing together photographic works, essays and case studies, the book explores the mutual, typically fraught entanglements of place, past and digital infrastructure, taking Switzerland as their example. Underneath the official storyline—Switzerland’s favorable alpine climate, the relatively low energy-costs, the political stability of the area, and its strategic positioning in central Europe—“Data Centers—Edges of a Wired Nation” uncovers a more varied, inconclusive set of trajectories: narratives of techno-nationalist aspirations; of Swiss-Chinese interdependencies; of deregulation and once-mighty telecommunications enterprises; of cold-war legacies and the multi-billion-dollar business of data security.