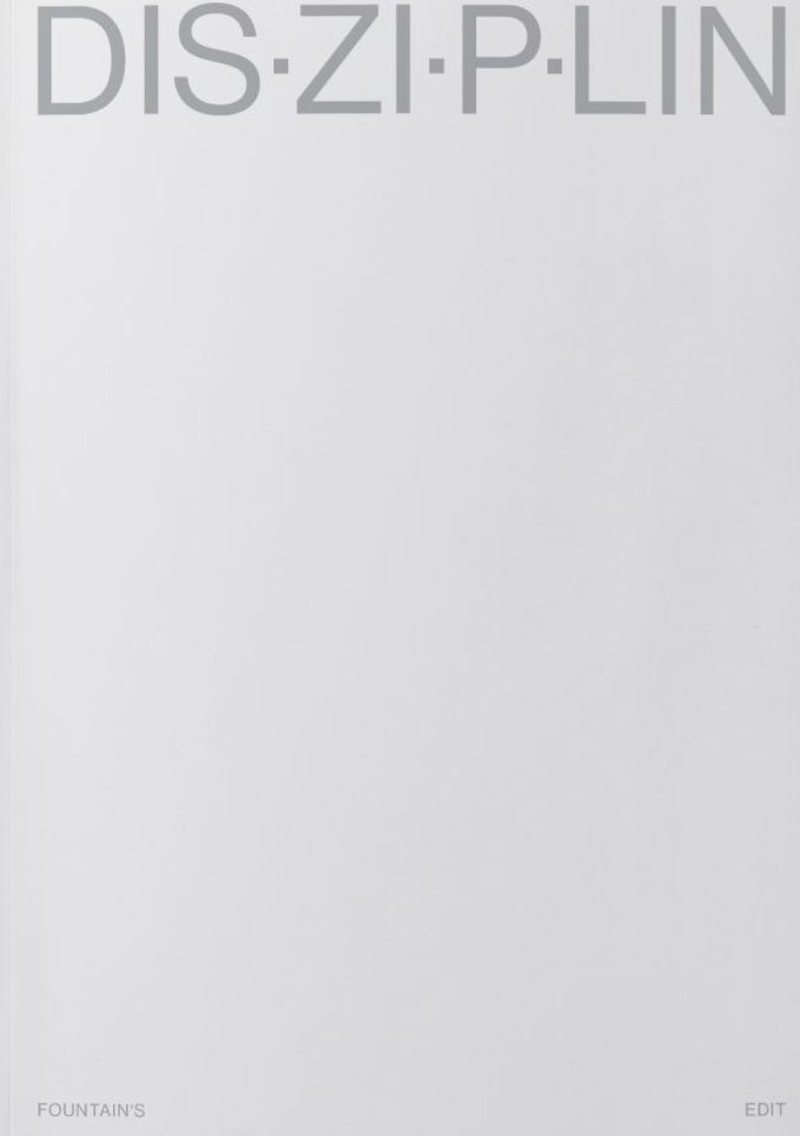 The Vienna-based photo collective Fountain’s Edit sheds a light on the notion of discipline in six series and an accompanying glossary. The softcover book DISZIPLIN underlines and emphasizes their different photographic styles and aesthetics by using a different kind of paper for each series. Photographies.