View cart “Slanted #31 – Tokyo / Collector’s Item” has been added to your cart. 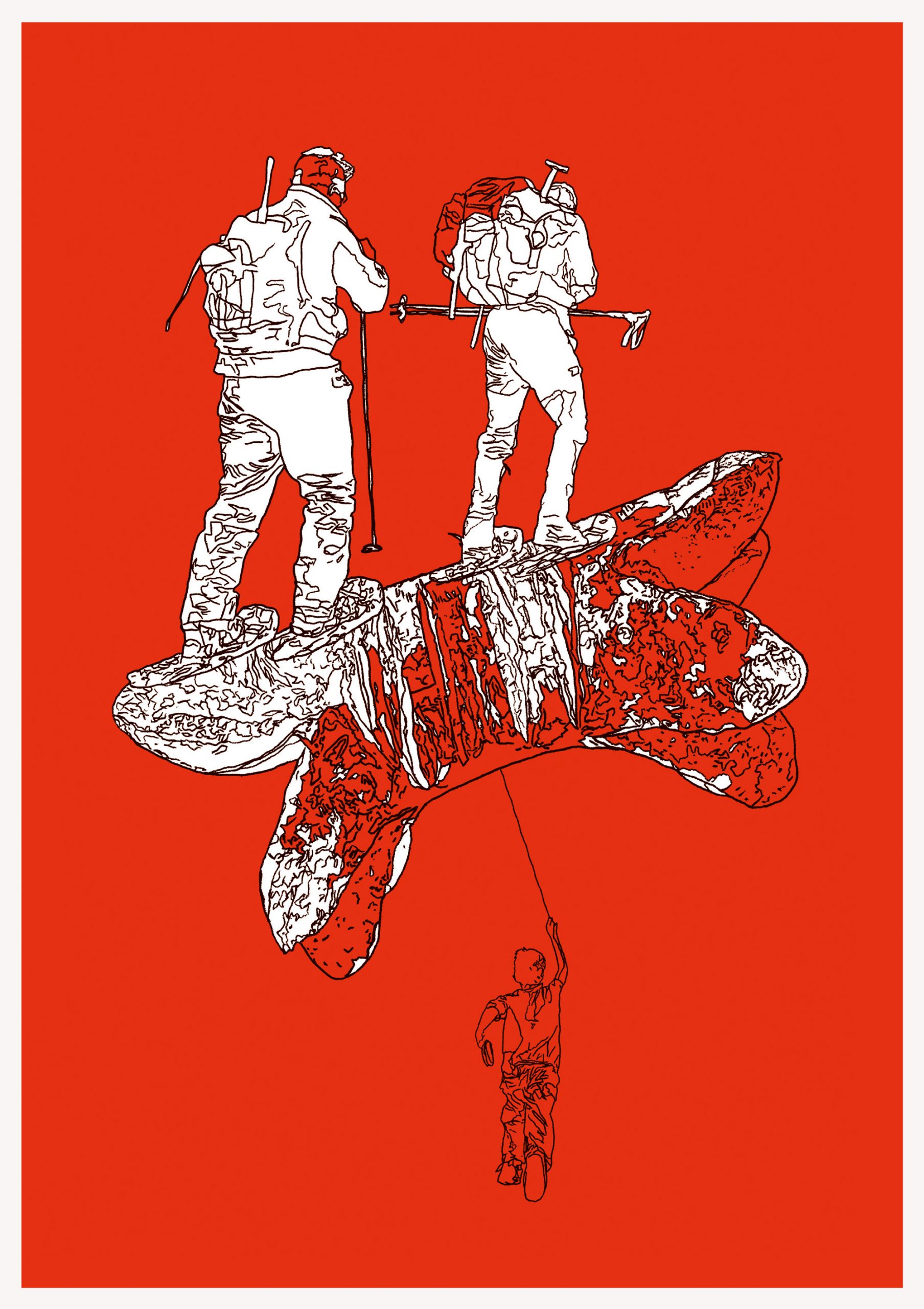