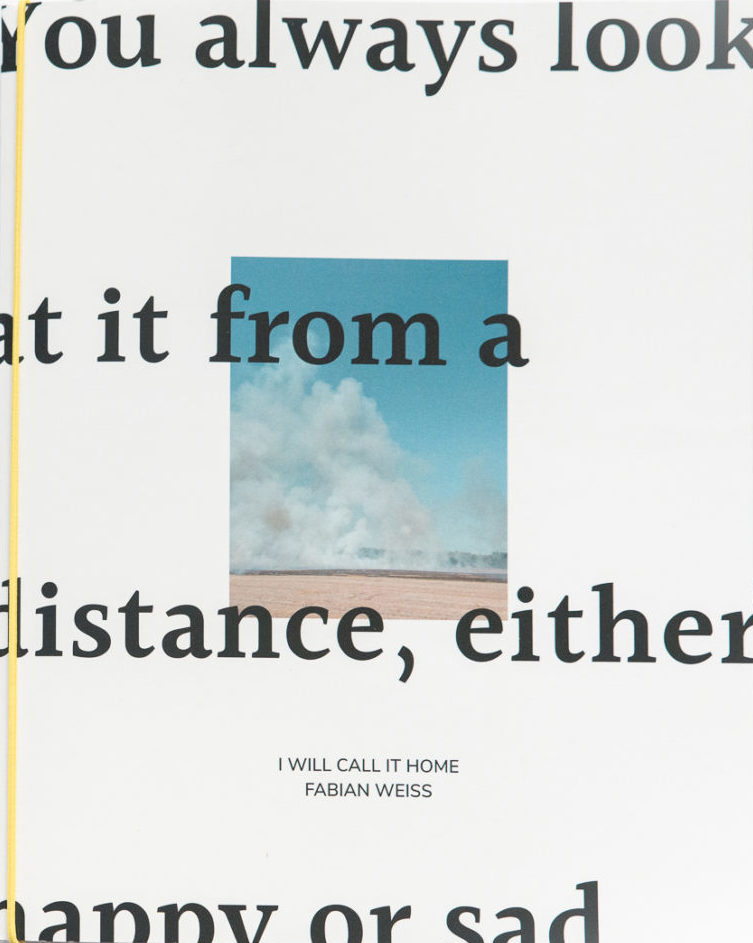 I Will Call It Home

This project is dedicated to the question of what drives people to leave their homelands and try their luck in another. From a birds-eye perspective, migration may easily be presented as a “refugee wave” or a “refugee tide,” moving from a (safe or unsafe) country of origin towards a society where it can be used politically as a “refugee crisis.” The corresponding media images, of faceless trains of refugees and nameless protagonists, help to cement the hegemonic systems and interpretive patterns as “visual constructions”. By recording the stories of these migrants, and giving the phenomenon a face and a voice, Fabian Weiss returns in ‘I Will Call It Home’ some part of the interpretative power to those he has profiled.

How do we want to talk about migration? Which questions should determine the European discourse, and which issues belong on the media agenda? The conversations with the protagonists of this project show that migration within Europe is bound up with new narratives and self-images. In a digitally-networked world, migration will not only be better coordinated and planned, it will also define the self-conception of an expedited and highly mobile generation in which communicative closeness will be more important than regional origin.