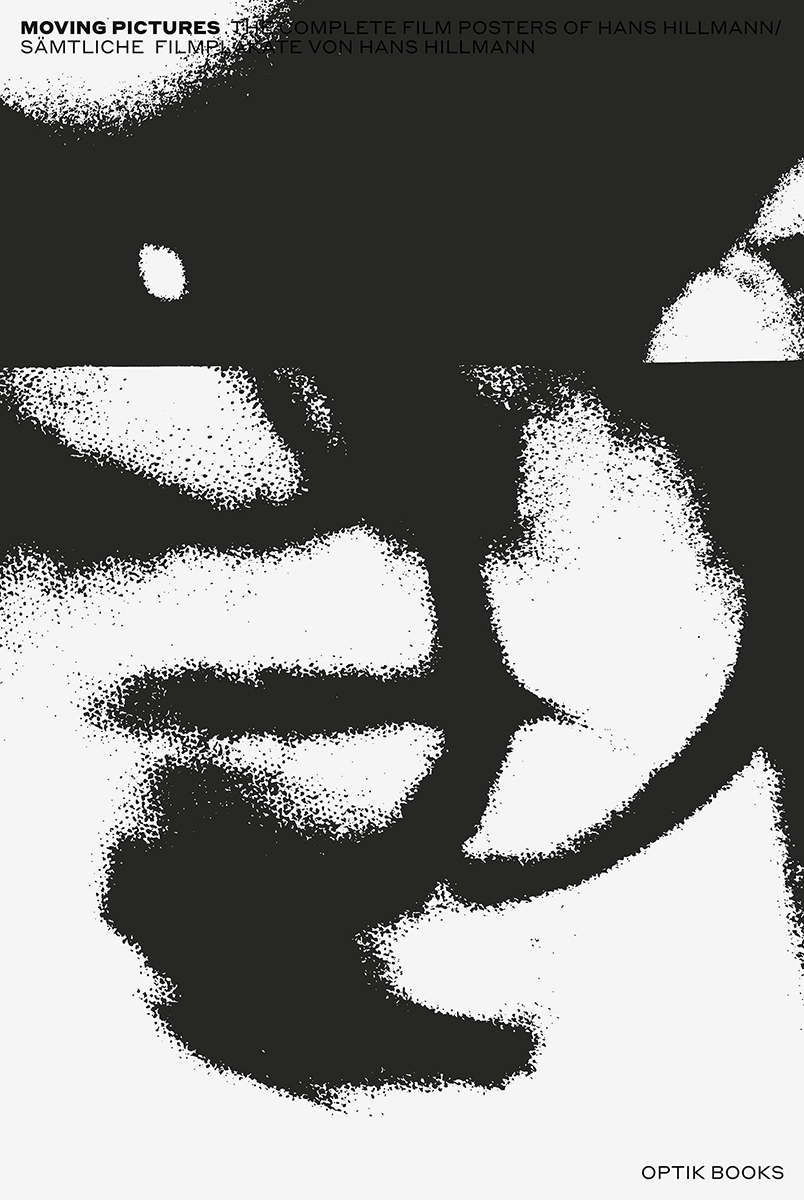 Between 1954 and 1974, Hans Hillmann designed over 150 film posters for masterpieces of cinema—including films by Jean-Luc Godard, Luis Buñuel, Alfred Hitchcock, Sergio Leone, Ingmar Bergman, Orson Welles, and Akira Kurosawa. In the early 1950s, while still a student, Hillmann began designing posters for the newly founded film distributor Neue Filmkunst Walter Kirchner. With little or no intervention by the client he had the freedom to create unique graphic design solutions. He used drawing, photography and typography in a complementary interaction and quickly gained international recognition. In his twenty years of work for Neue Filmkunst, he revolutionized poster design for independent movies and became one of the trailblazers of modern graphic design in Germany after the Second World War.

This book shows, for the first time, all of Hans Hillmann’s film posters. Unpublished sketches and drafts from his estate along with commentary from conversations and interviews provide an insight into the creative process of the award-winning designer. His principle to “compete with himself” and to develop different approaches for each task is a universal and timeless leitmotif for all designers and can be explored in the best possible way here. With over 300 illustrations, reproduced and printed in the highest quality, the book presents one of the most remarkable oeuvres in graphic design history.