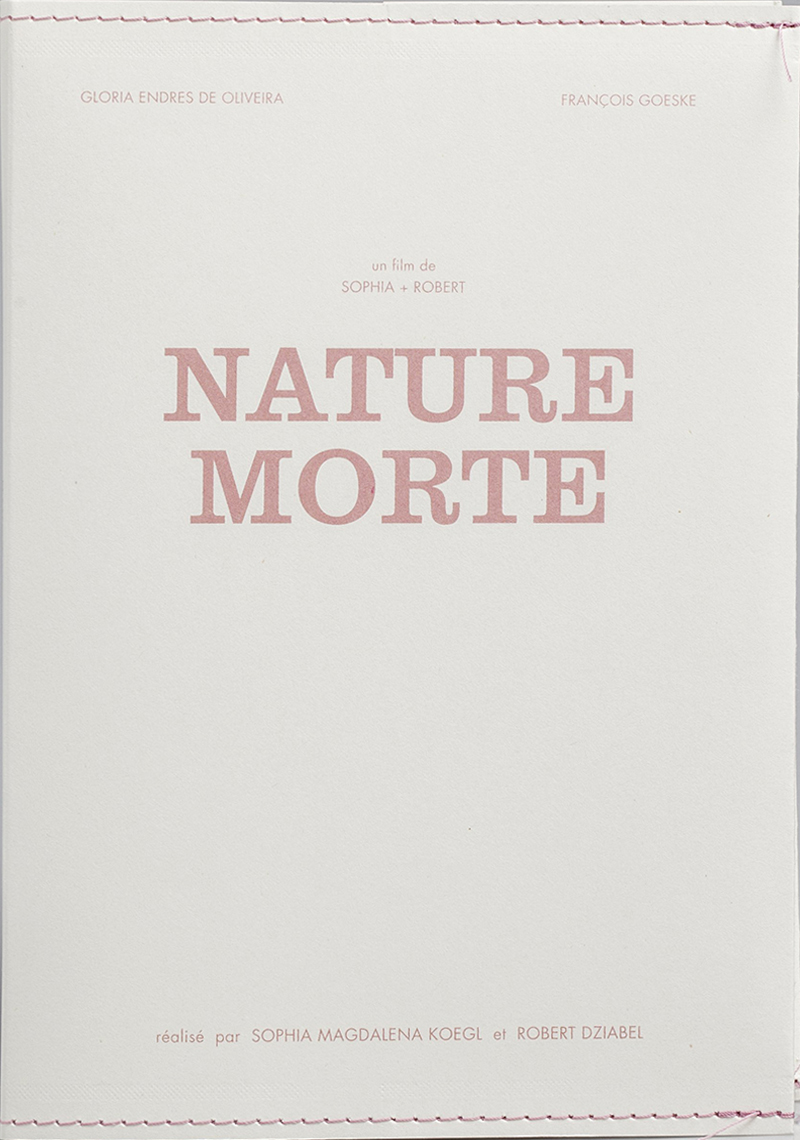 Sophia Magdalena Koegl’s project deals with the phenomenon of hysteria and its connection to photography. The search for situatedness begins inside the female body, passes through the history of the anatomic theater and observations made by Jean-Martin Charcot in notes made during his research at the Hôpital de la Salpêtrière in Paris. From saints and prostitutes to mediums and medics, the work leads to photography and the camera as a hypnosis-pendulum–in the movie NATURE MORTE (Sophie Magdalena Koegel and Robert Dziabel, 2013)

About the movie: A young woman stands on a rock naked. Behind her a waterfall rages and a dead goat, washed ashore by the waves, lies at her feet. The eyes of the goat are light blue, the gaze is tarnished through the water. She shivers. Blood runs down her thigh. Her pose is reminiscent of Botticelli’s Birth of Venus. NATURE MORTE begins with the reincarnation of womanhood and the following story will show us how it came about. It’s just a matter of time until Augustine starts to feel her true nature.