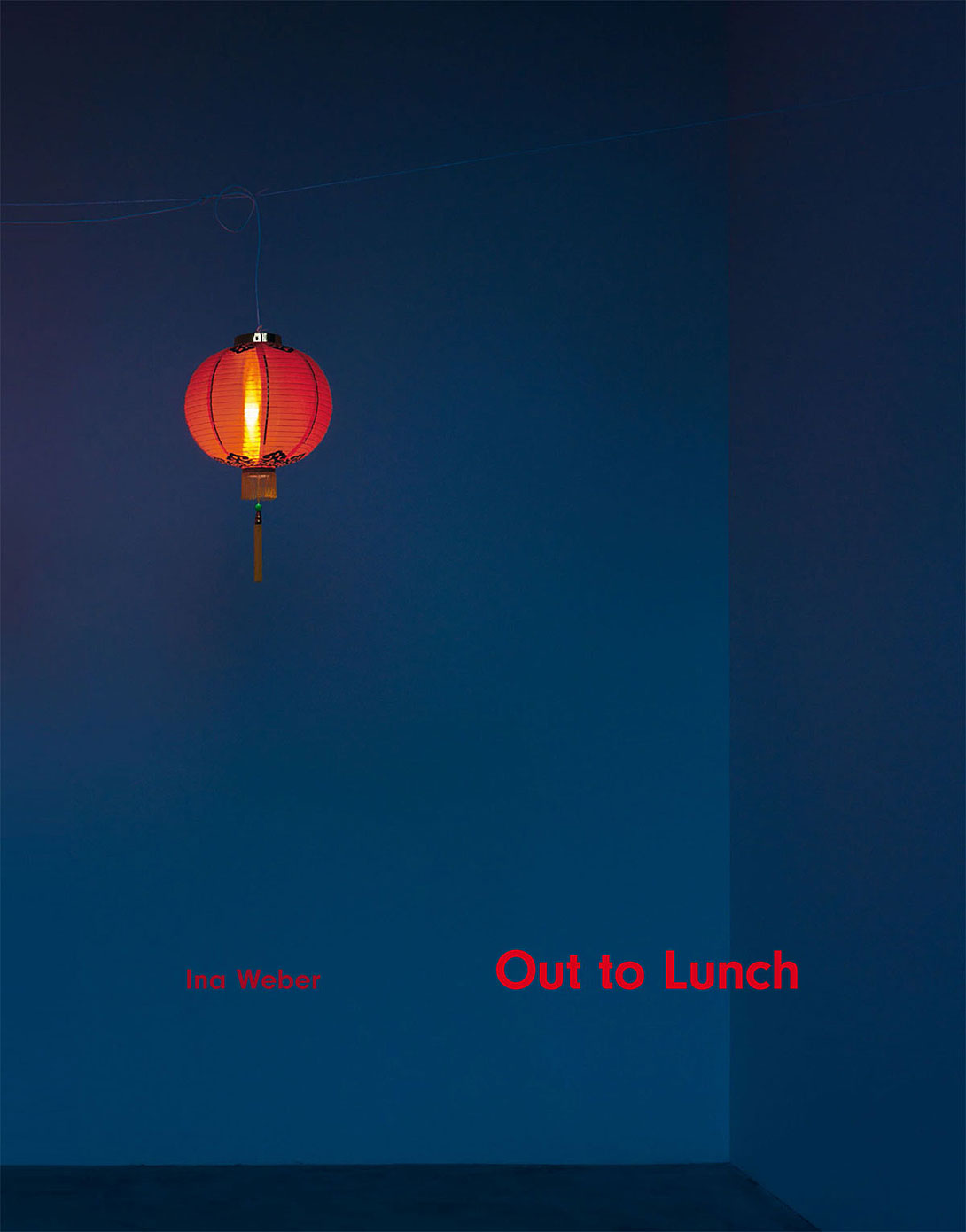 In her book “Out to Lunch,” Ina Weber assembles an array of ceramic architecture models depicting diverse variations of Chinese restaurants familiar to our hemisphere.

Ina Weber concerns herself with the exotic and its romanticisation. Her ceramic works refer both to the subject matter and materiality of eighteenth-century chinoiserie and to contemporary trends in architecture. She deals with the mutual influence of east and west—between affirmation and misunderstanding.

Certain elements of traditional Chinese building techniques have found a sustained and unbridled distribution in our hemisphere. In fact, not one of the many Chinese restaurants in any mid-sized or larger city could do without them. When the first restaurants run by Chinese owners opened in Berlin Charlottenburg in the 1920s, Asian folklore was by no means part of the décor. These restaurants were initially a decidedly urban phenomenon and were considered throughout Europe to be specific expressions of cultural modernity. It wasn’t until the big boom of Chinese restaurants in the ‘60s and ‘70s that folklore found its way into the ambience. It was during this time that Ina Weber was growing up and perhaps it was one such early childhood visit in the circle of her family to a similar establishment that introduced the desire for far and unknown worlds. Even to this day, the artist draws much of her inspiration from traveling the globe.

Ina Weber was born in Dietz on the Lahn in 1964. From 1989 to 1994, she studied with Friedrich Salzmann, Harry Kramer, and Martin Kippenberger at the Kunsthochschule Kassel. After working a number of positions, Weber has lived in Berlin since 2003 and worked as professor of sculpture at the Universität Der Künste since 2016.