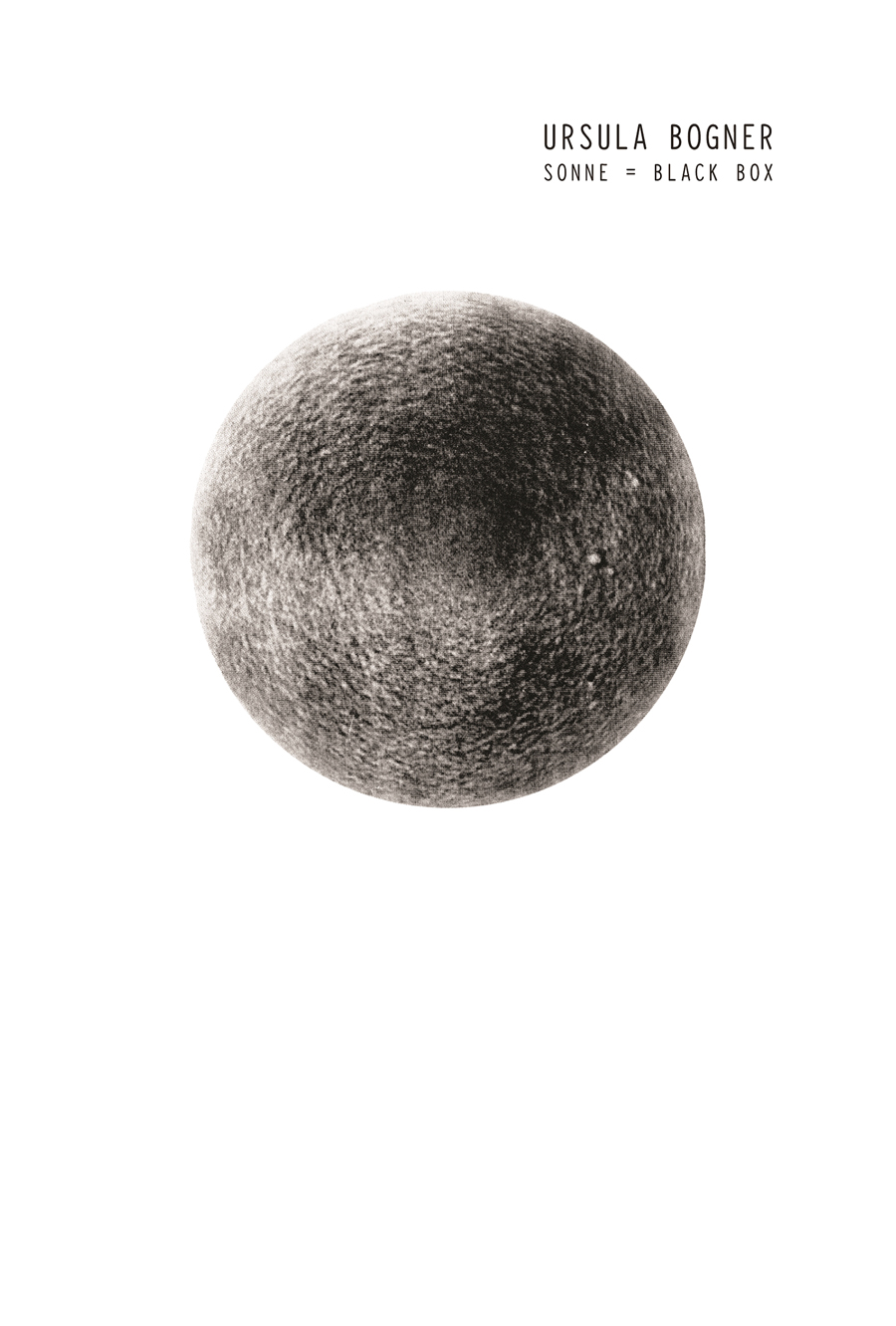 The book “Sonne = Black Box,” published by Fantôme, attempts to culturally and historically situate the work of the sound explorer Ursula Bogner. Special emphasis is given to the phenomenon of fake: How did the suspicion of fake in Ursula Bogner’s case come about, and what is a post-fake? Answers can be found in this book.

Since 2008, when the public first heard of Ursula Bogner’s work, many rumors have been circulating about her as a person. Bogner’s graphic work has been featured in exhibitions (Laura Mars Gallery, Berlin 2009; CEACC, Strasbourg, France, 2011; xhibit, Academy of Fine Arts Vienna, 2013; etc.), and her compositions have been performed in public (by Mo Loschelder, Andrew Pekler, Kassian Troyer, Jan Jelinek, and others).