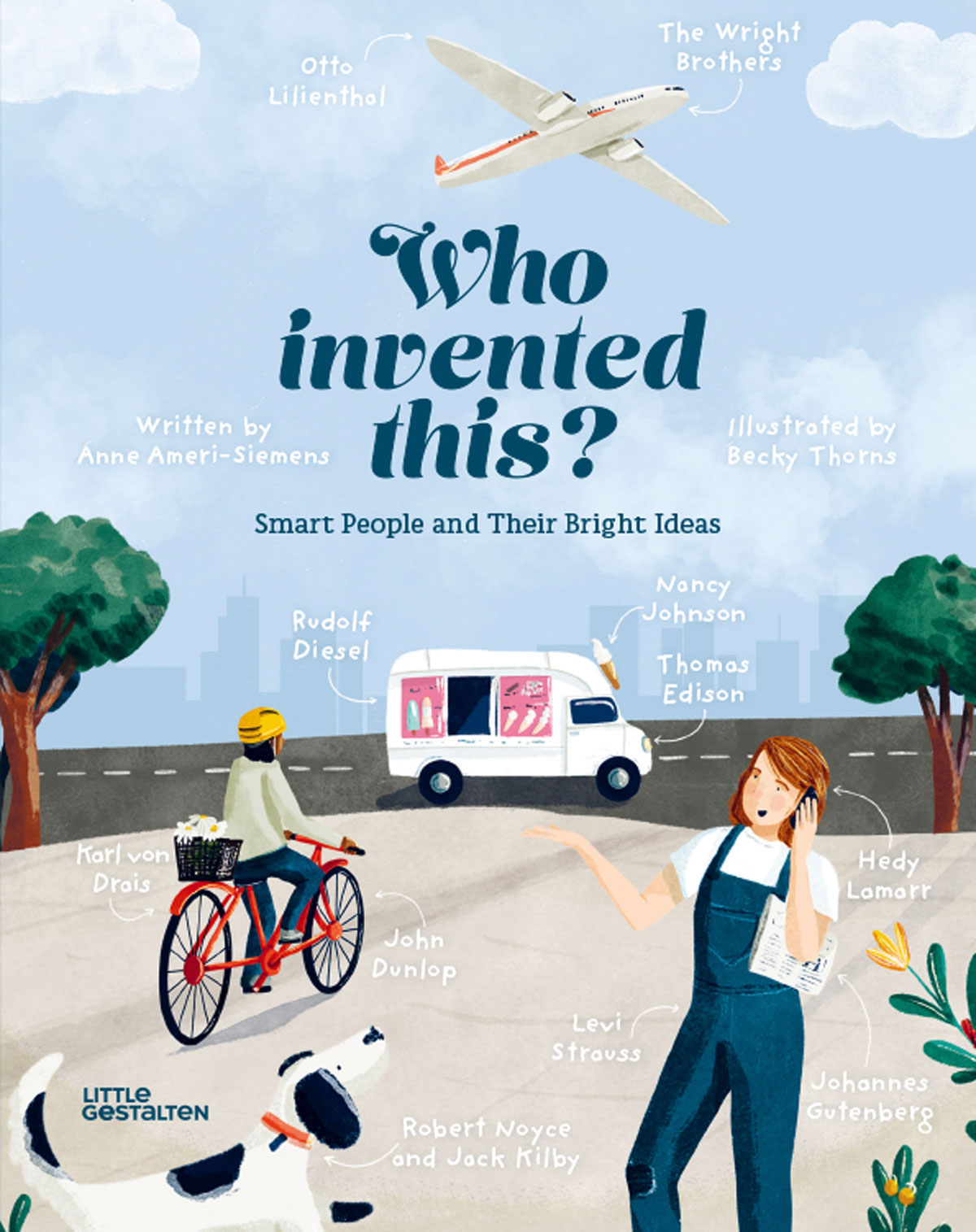 Many of the things surrounding us were once nothing more than an idea.Things that on first glance may seem small and common, like the jeans we’re wearing right now, Post-its, toothpaste or fizzy drinks, just as much as things such as the light bulb, tires, the microchip or plastic that have become an integral part of our everyday lives, as well as still others that appear to be invisible, but have undeniably changed the world we live in forever like frequency hopping that is the basis of modern technologies such as Bluetooth and WLAN, radioactivity, alternating current, which is the electricity that comes out of our plugs, or the ubiquitous world wide web.

These things that make up the fabric of our everyday lives, did not just appear out of nowhere, though, they were conceived by talented inventors, scientists, and engineers. Some are the result of teamwork, some of many years spent alone in a laboratory. Other inventions grew out of everyday situations and some were simply the result of chance. “Who Invented This?” is a fascinating trip back through history that shows how now famous scientists and inventors like Marie Curie, Nikola Tesla or Ada Lovelace, as well as lesser known, but no less creative minds such as Adi Dassler, the inventor of football boots, George Beauchamp, who developed the first electrically amplifiable guitar, or Louis Braille, who as a 16-year old came up with the idea of using dots to create a form of writing that blind people could read with their fingers, have turned their ideas into great inventions.

How they seized opportunities, had faith in their ideas, and the courage to try something new. At a time when the lack of trust in science appears to be growing and controversies about facts are on the rise, “Who Invented This?” aims to inspire creativity and spark the interest in science and engineering by connecting groundbreaking minds from the past with modern technology, culture, and medicine.

Making her children’s literature debut in “Who Invented This?,” German author Anne Ameri-Siemens is using her experience as a journalist to tell engaging stories about human development and the world around us. She previously worked for Frankfurter Allgemeine Sonntagszeitung, Süddeutsche Zeitung-Magazin, and German television networks.

Becky Thorns is the illustrator behind Little Gestalten’s acclaimed title The World of Whales that has been shortlisted for the World Illustration Award 2020. She graduated from Falmouth University with a Fine Art degree in 2015 and now specializes in children’s illustration, literary themed works, and calligraphic lettering.