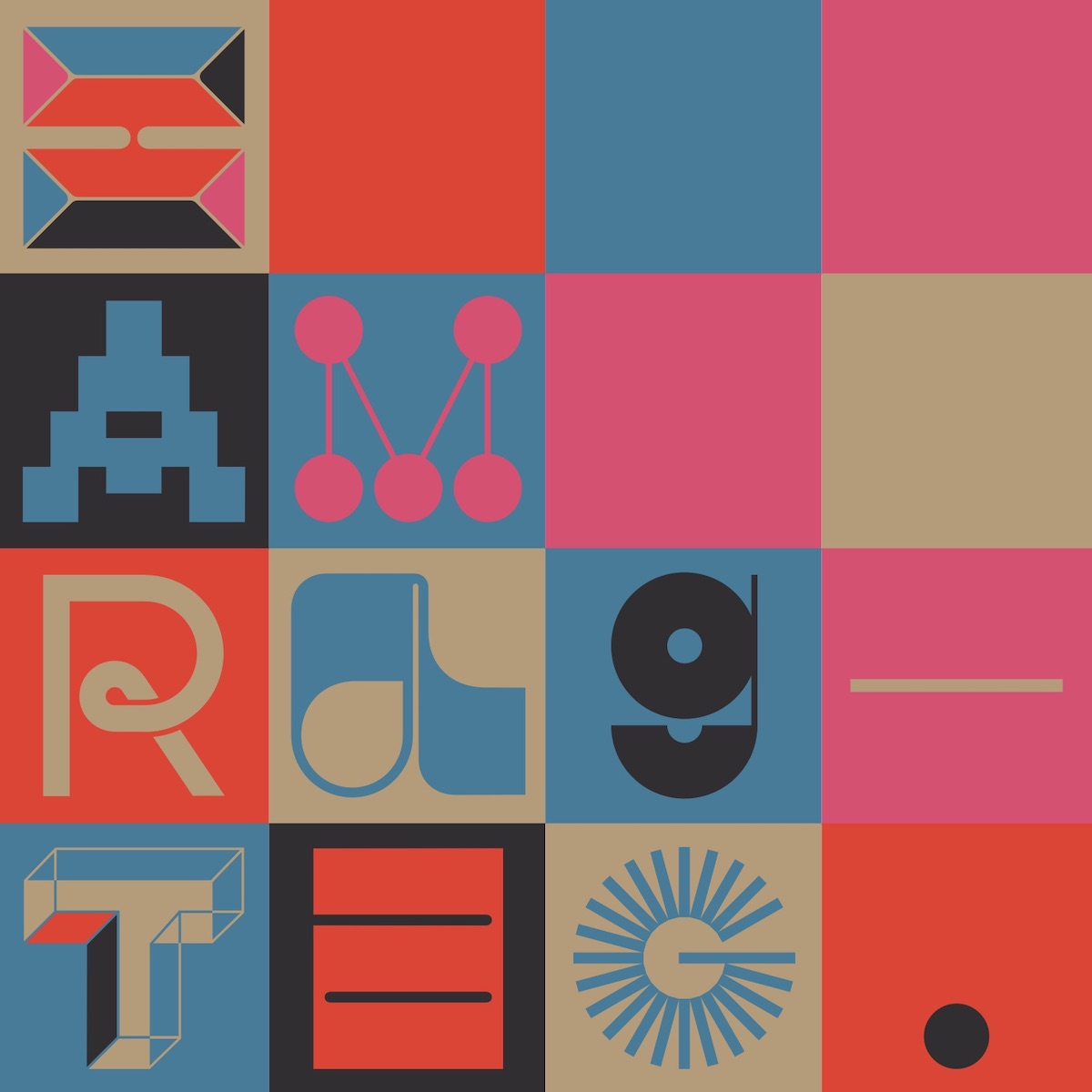 Ragtag is an adventurous display typeface that’s fun, graphic, and loud. Each letter is unique and designed so it composes beautifully with all others—but can also stand on its own as an accent piece or as part of a design. Ragtag features three glyph sets (A–Z, 0–9) plus a few extra goodies like eñes and diacritics.

The typeface was inspired by the scattered crew of makers and designers at branding and creative studio In-House International, which is a fully remote creative home based in Austin, Texas. Ragtag also marks the launch of the studio’s foundry, which will be focusing on bold display typefaces.

In-House partner Alexander Wright drew individual characters so they could “stand on their own, like each one could be a logo, but keeping compositions and the system top of mind.” The typeface works best on very graphic headline displays, large visual uses like signs, t-shirts, and posters. Because it’s irreverent and dynamic, it’s especially good for brief, clever text that takes center stage. Rodrigo Fuenzalida developed the font. He noted that “what distinguishes this font is that every letter is a logo on itself. You could basically start a new alphabet from each of the letters.” 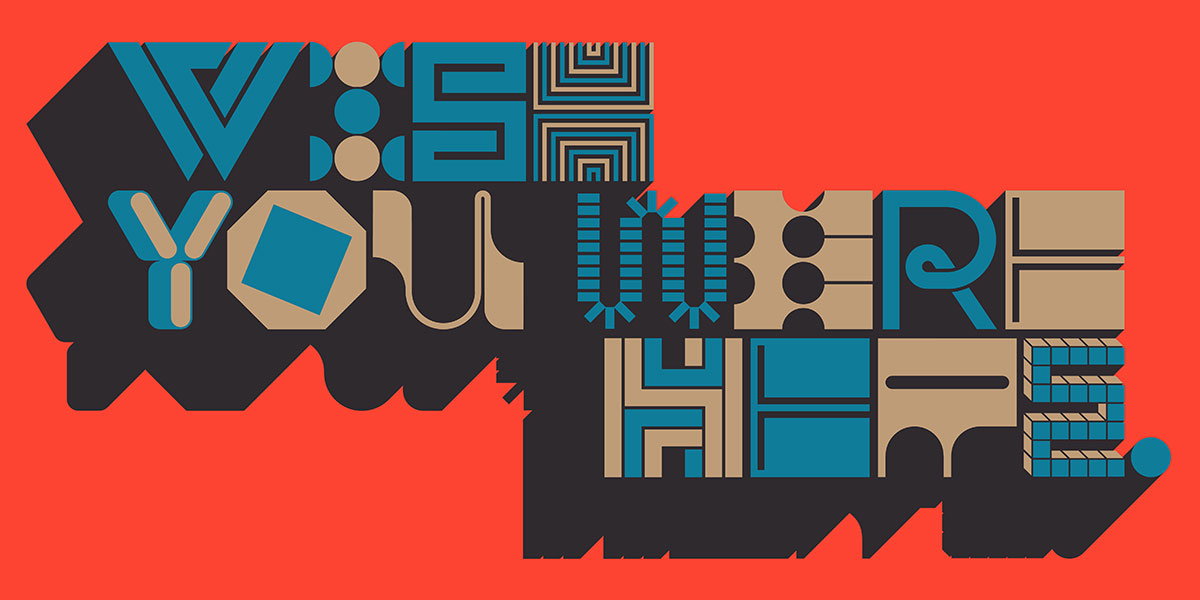 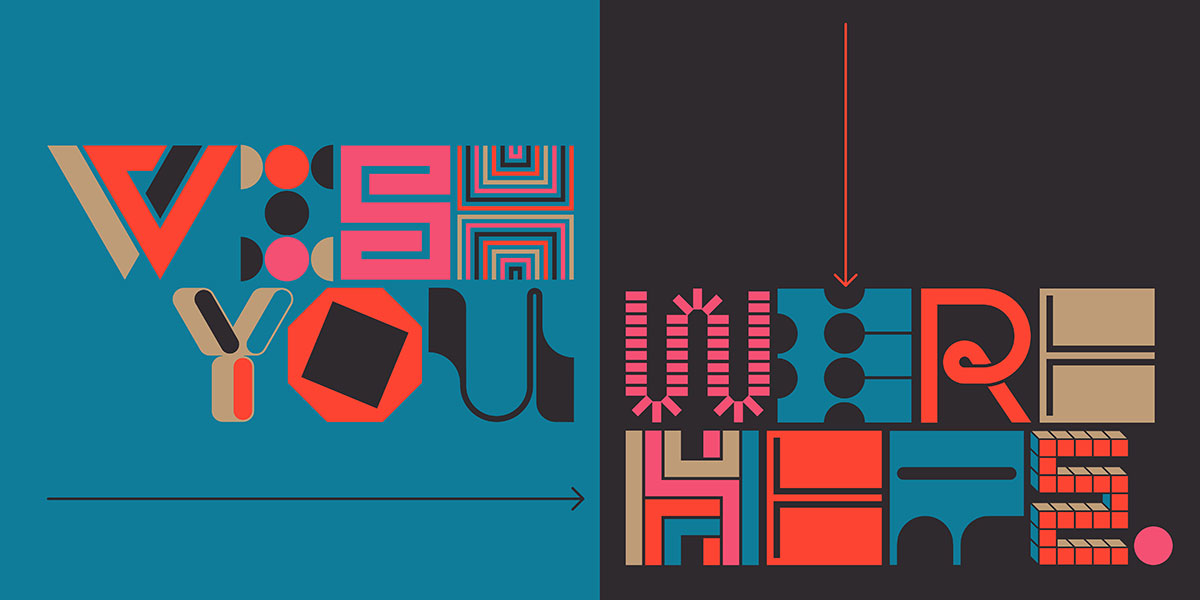 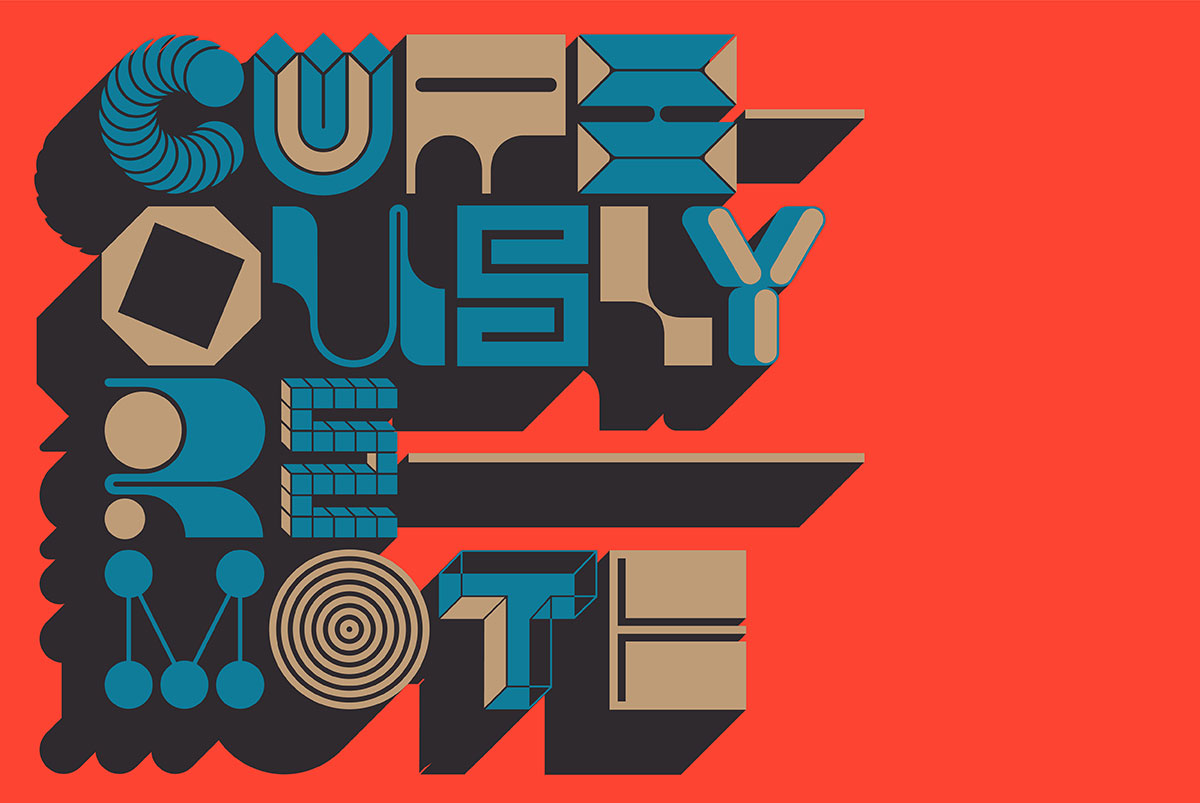 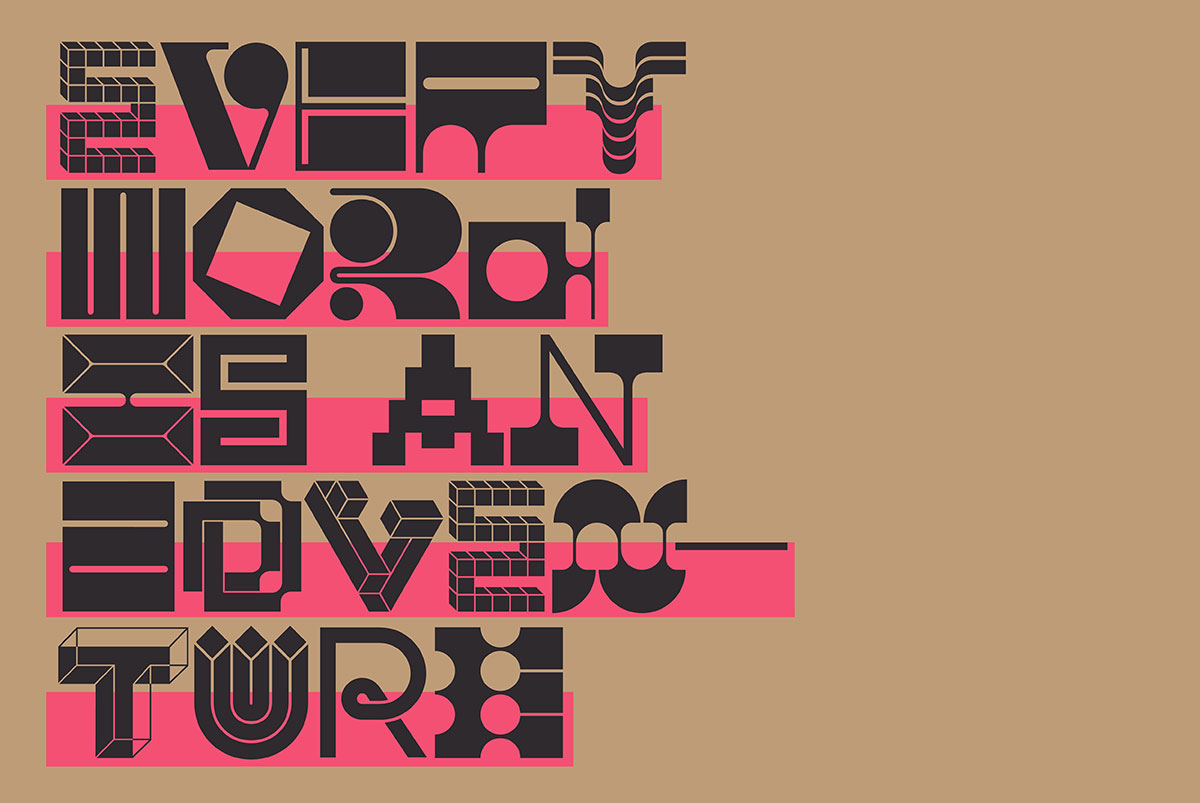 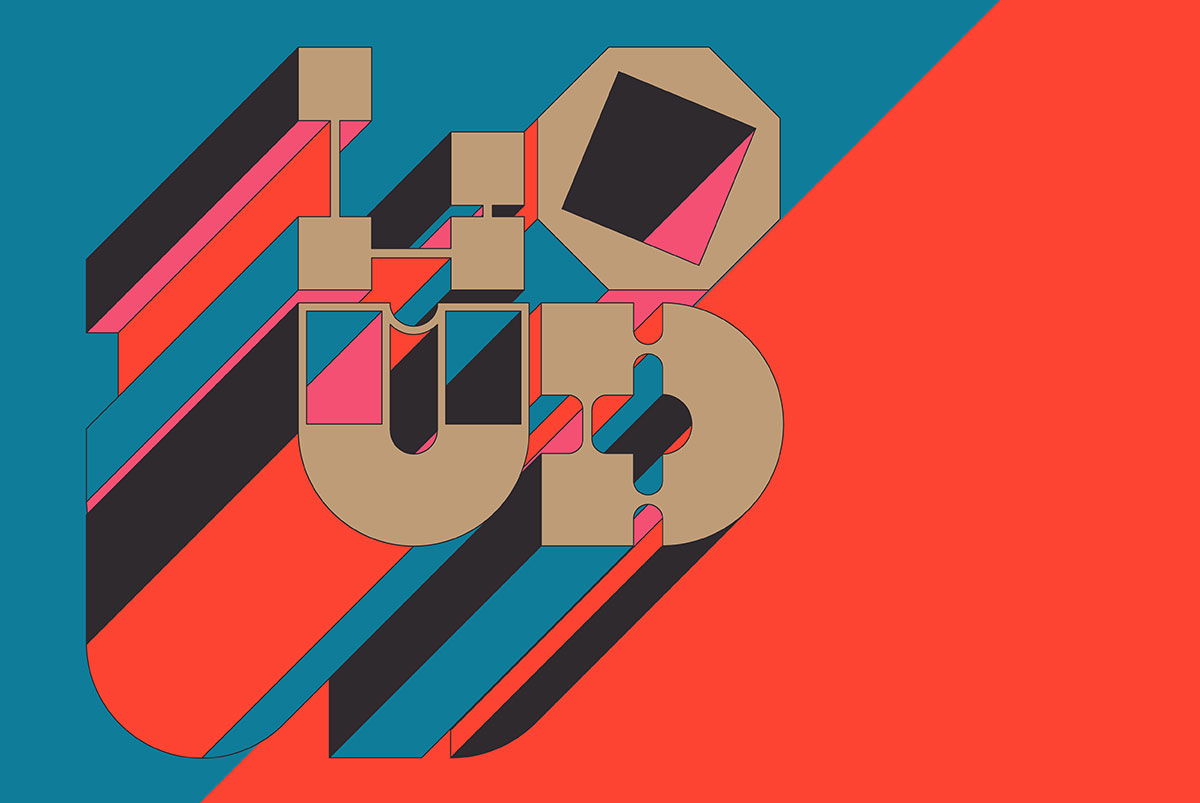 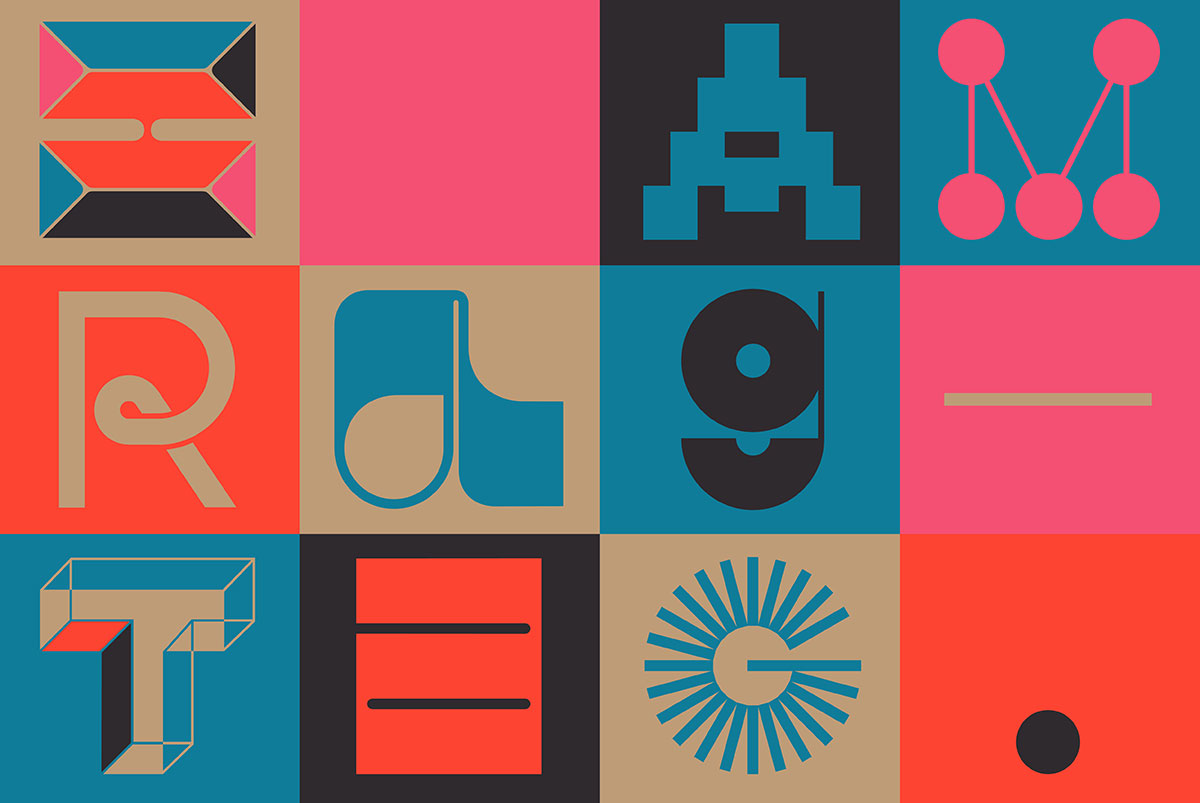 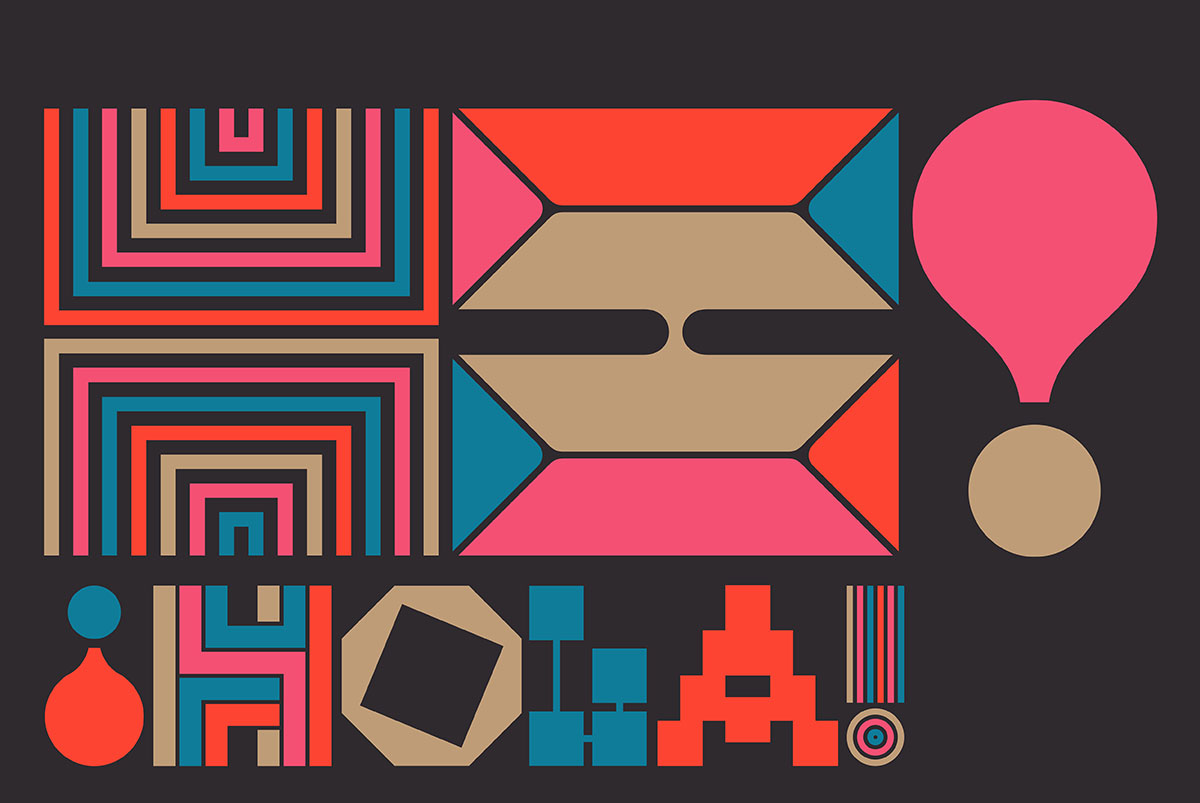