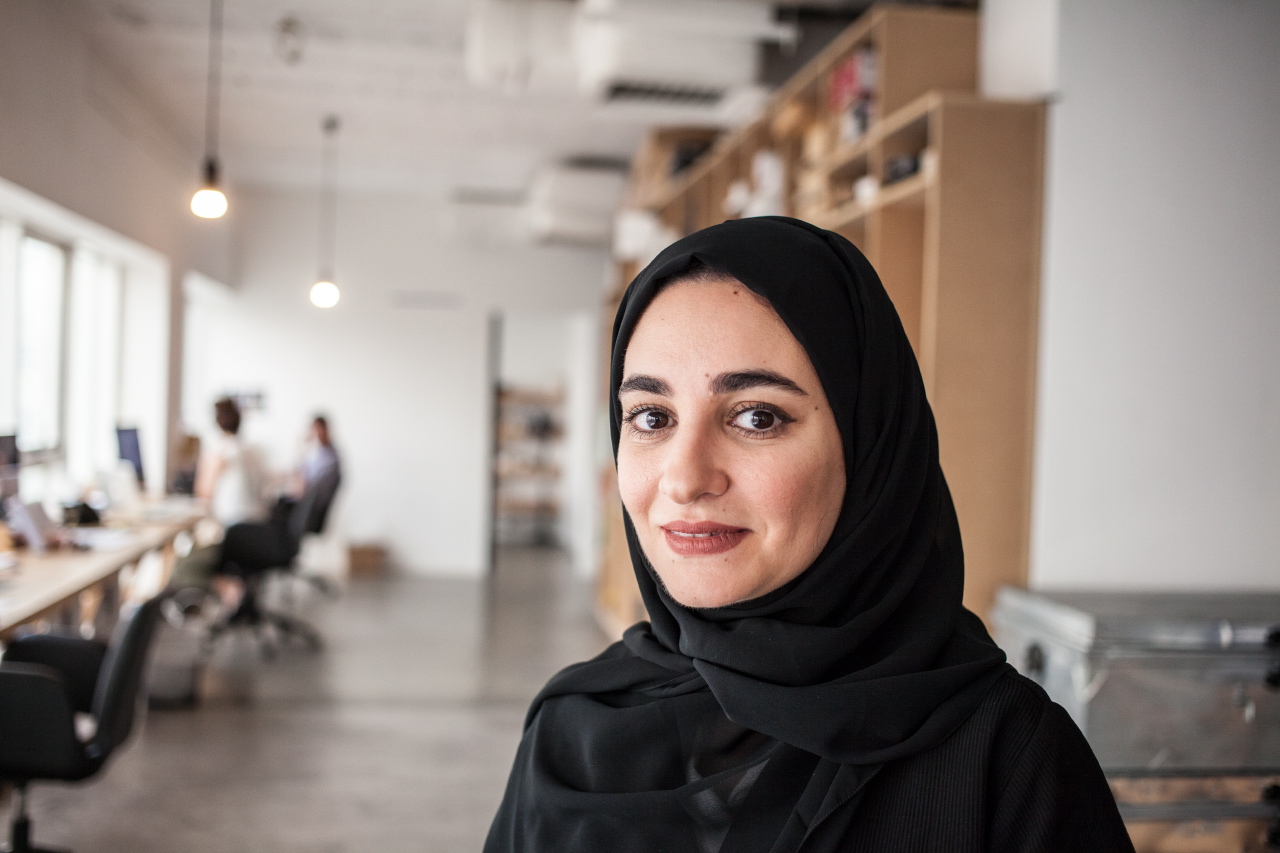 Kholoud is a multidisciplinary design practitioner from Dubai. A graduate with a BSC in Visual Communication from the American University of Sharjah. She is currently leading the Design Communication unit at Tinkah, while also establishing the success of The Foundry and its endeavors. She creatively leads works for Tinkah’s major clients such as Etihad Museum, Irthi Contemporary Crafts Council, HH Sheikha Shamseh Al Sharqi, etc.