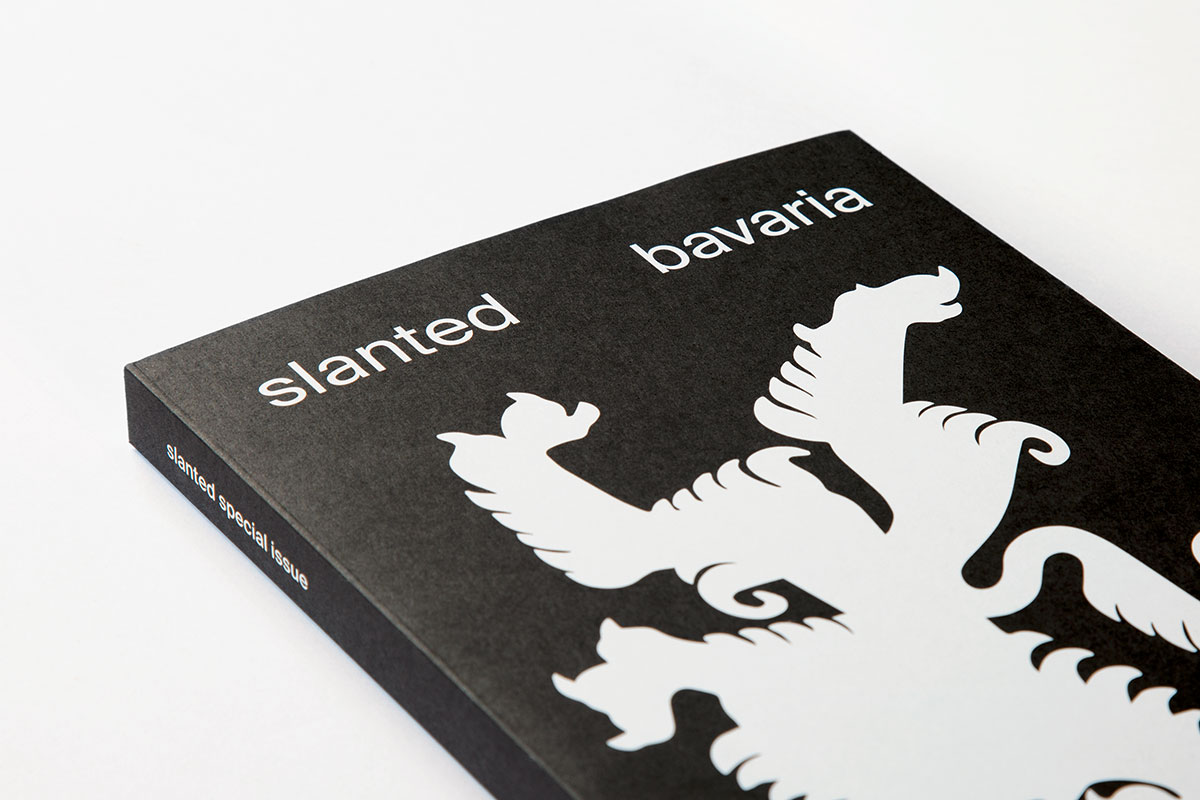 Slanted Special Issue Bavaria presents a selection of the best of Bavarian creativity, diversity, and intelligence!

Until the 1950s, many still considered Bavaria to be an agricultural state—an image that even then stood for only one side of the Free State. In 1972, the Olympic Games in Munich presented the world with a civilian Federal Republic that had shed the dull gray of the post-war years and was openly looking to the future. The Weltstadt mit Herz (World City with Heart) was proclaimed. Though “The games must go on.”—Avery Brundage, then president of the International Olympic Committee (IOC), declared at the funeral service for the eleven members of the Israeli team killed the day before …

With the help of bayern design, we tracked down designers, artists, photographers, illustrators, and crafters—all people who love their region (almost a third of the Bavarian population prefers to spend their vacations in their own state) and are passionate about what they do. Clearly, Bavaria is rich. Rich in creativity, diversity, and intelligence. Our research uncovered so many findings that this issue could easily have been many times more extensive. It’s a typically Bavarian dilemma we have to face: Immer etwas zu viel des Guten! (There’s always more good stuff than you can enjoy). And we think that’s really good! Because life is really good here. Servus! 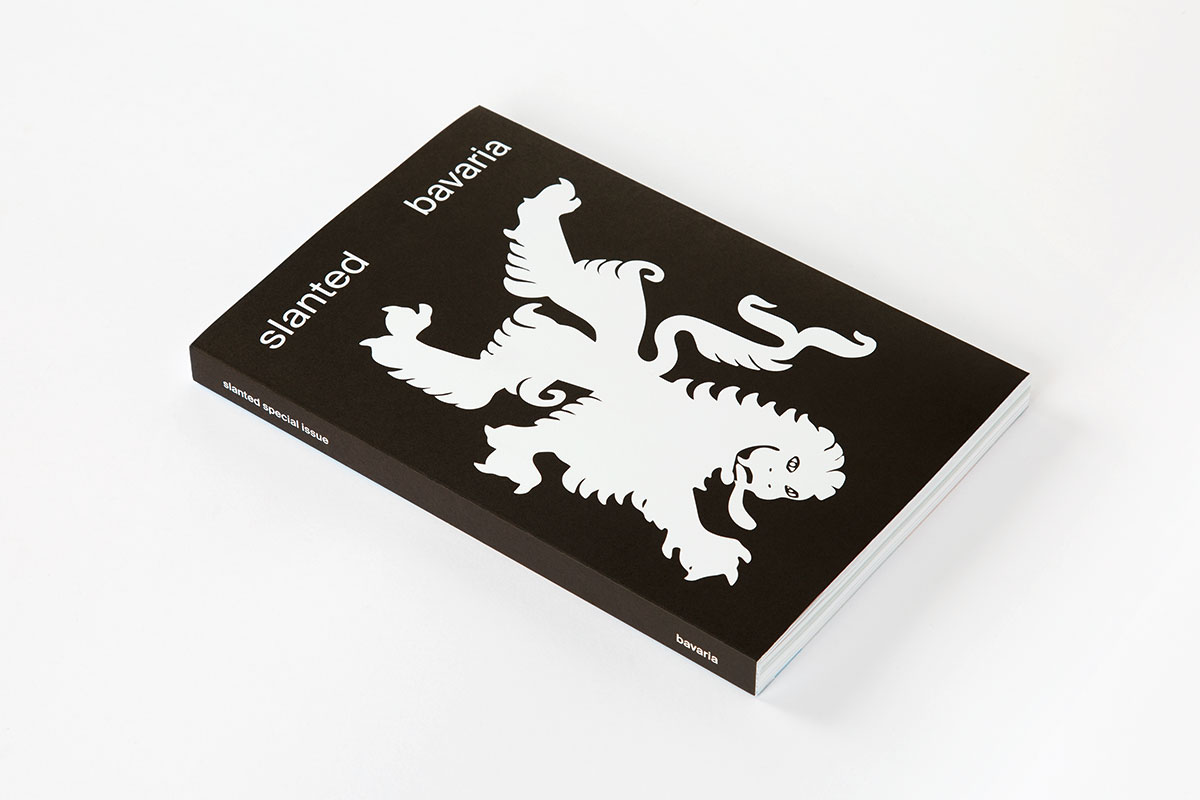 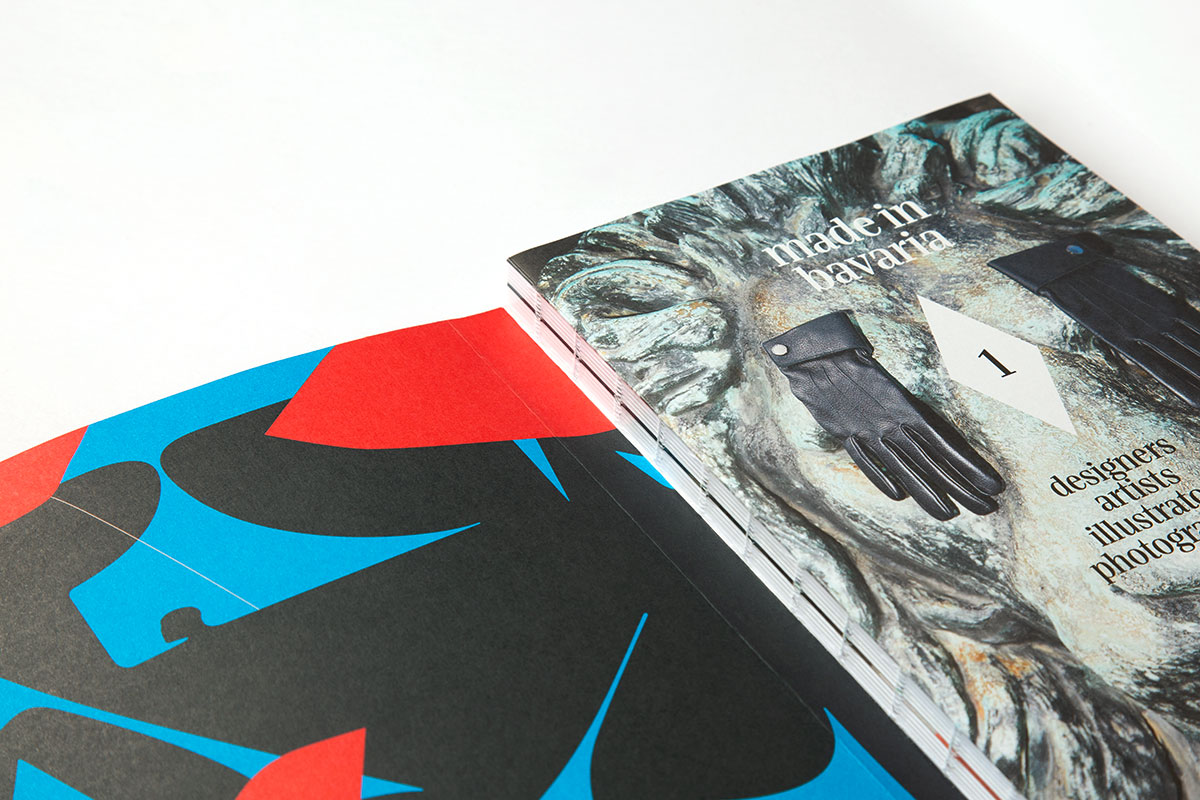 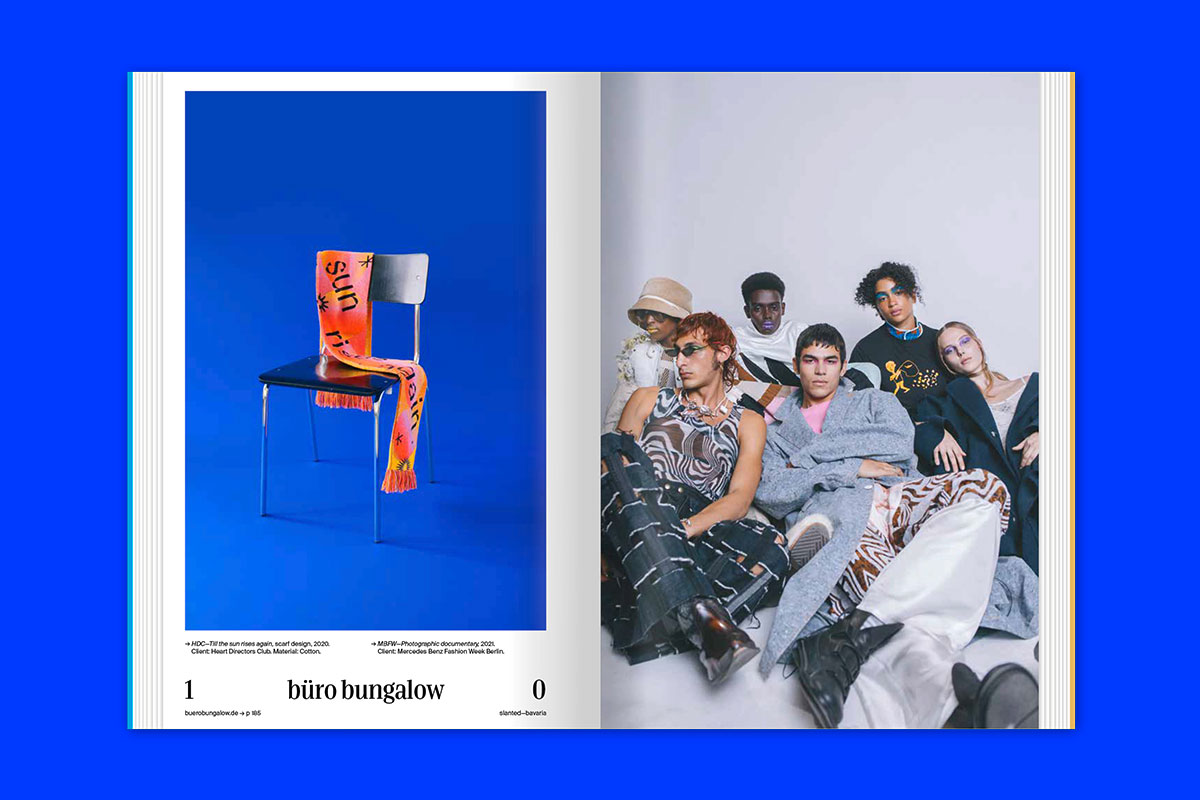 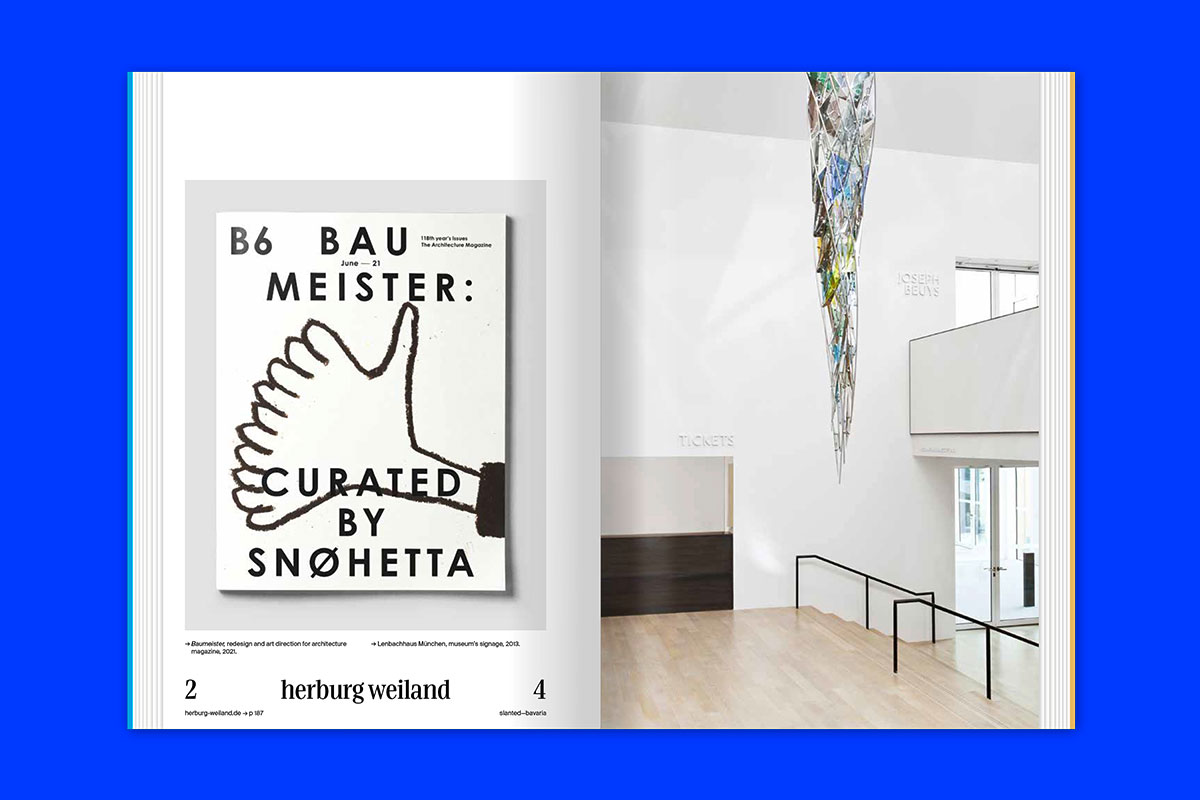 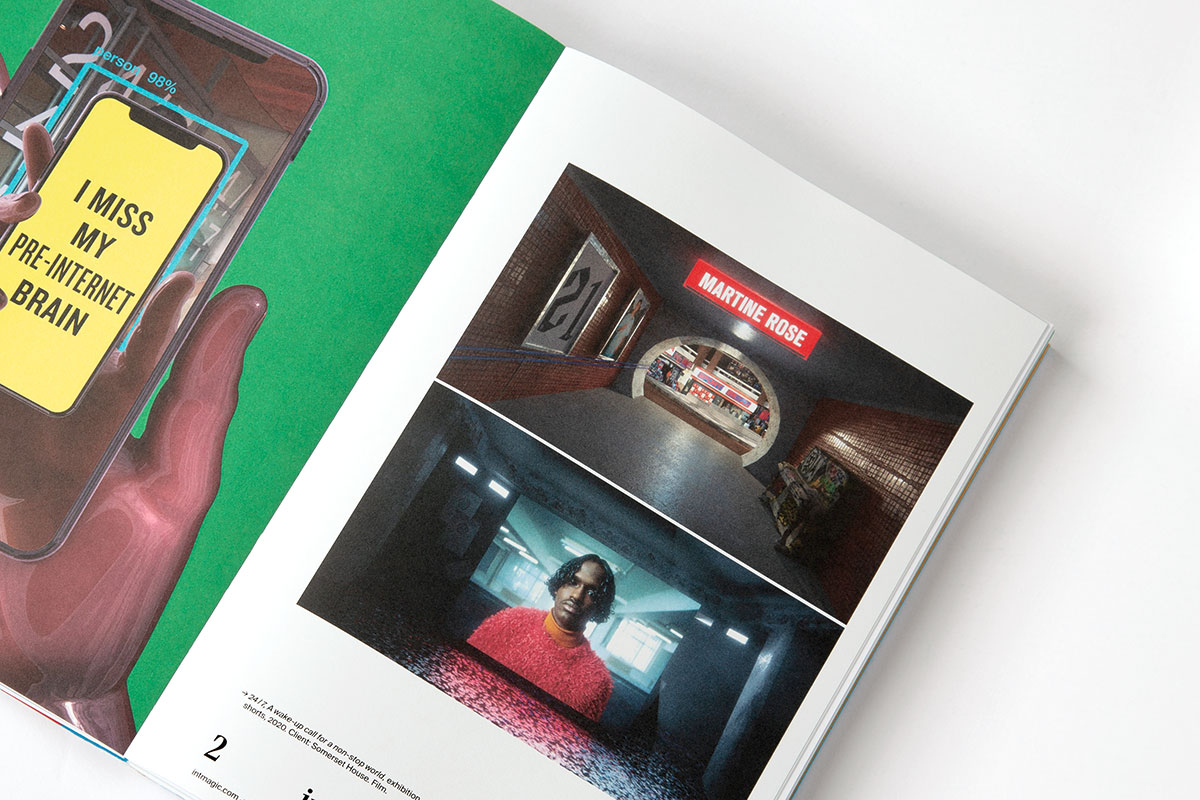 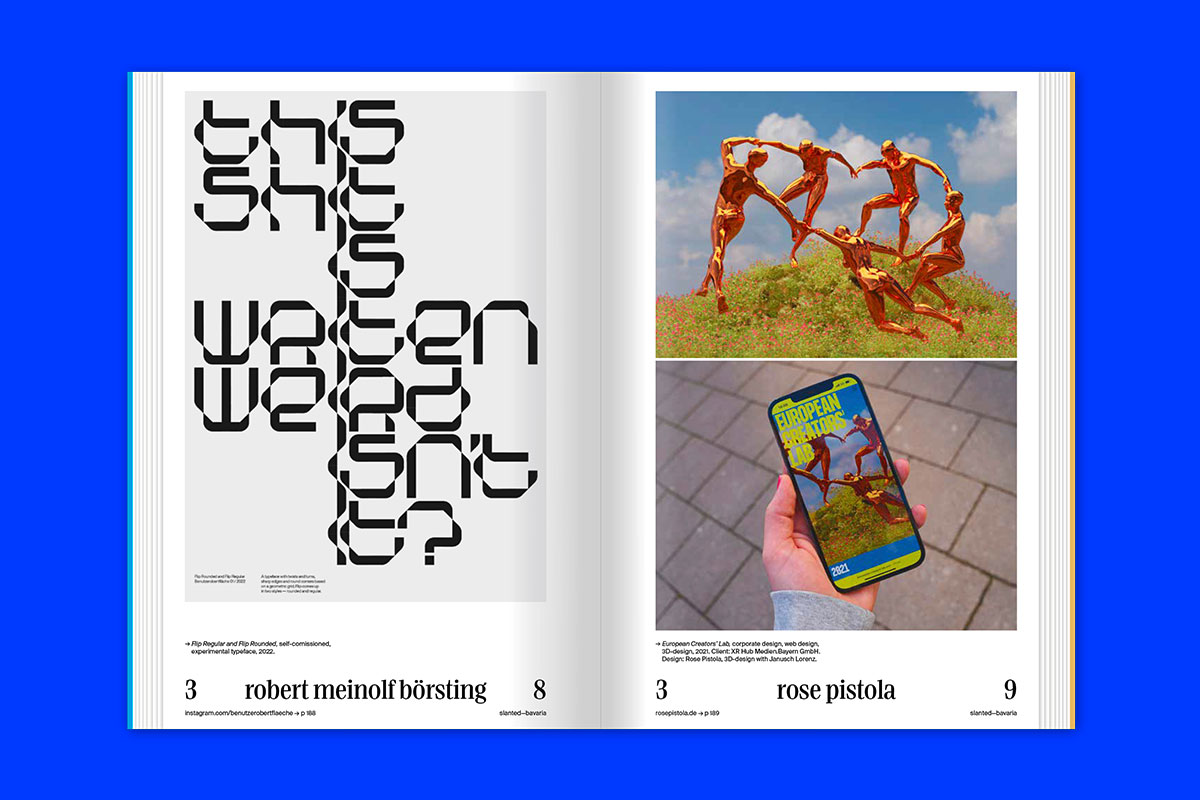 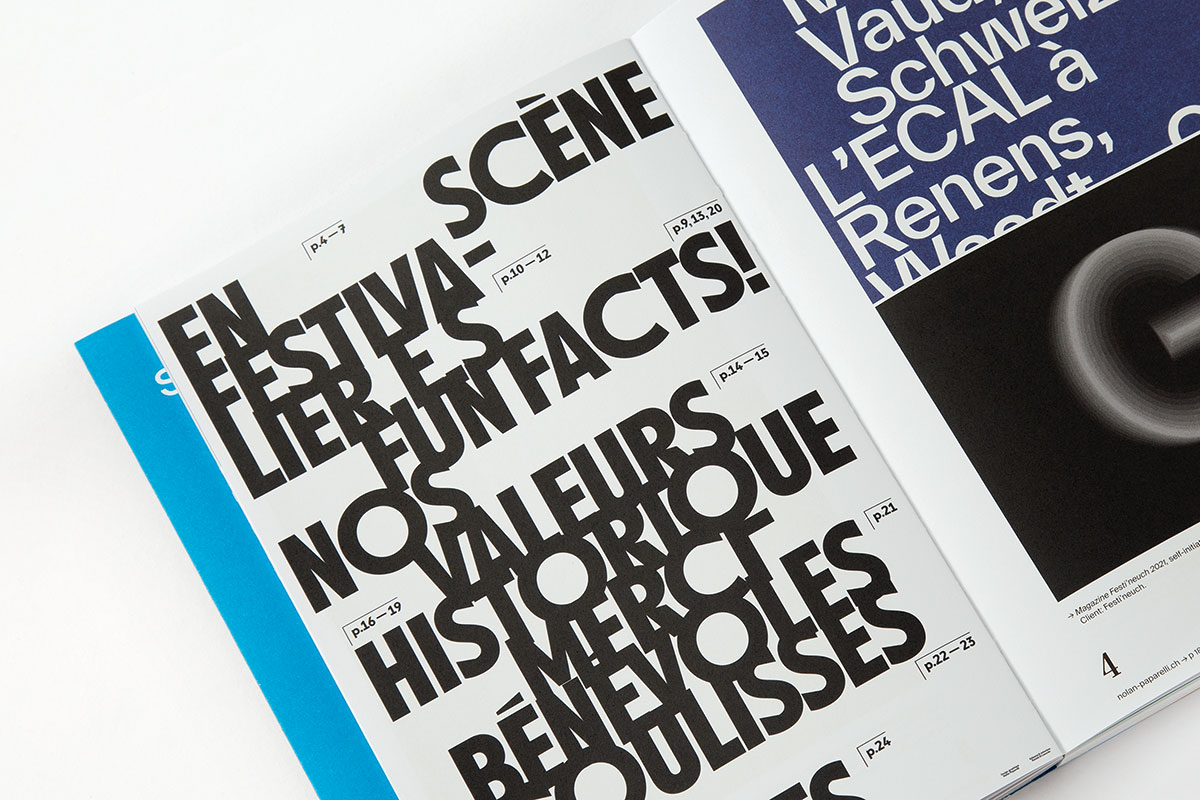 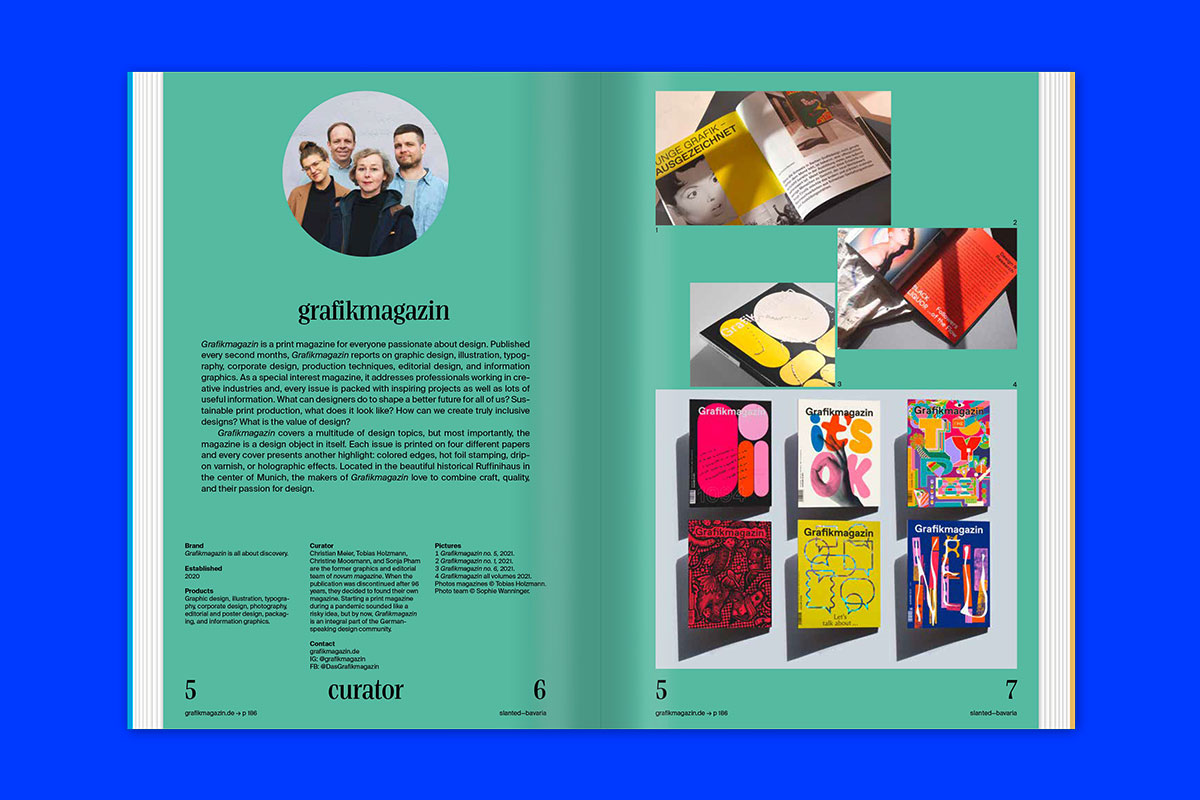 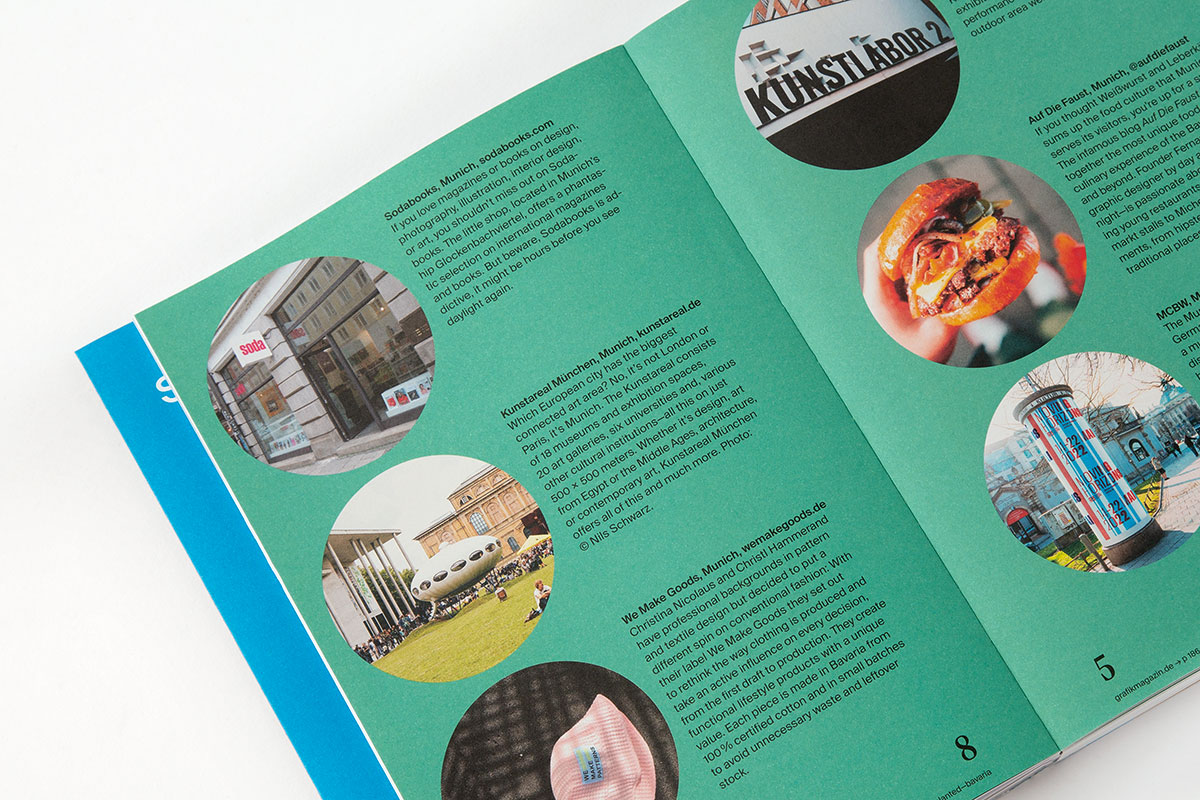 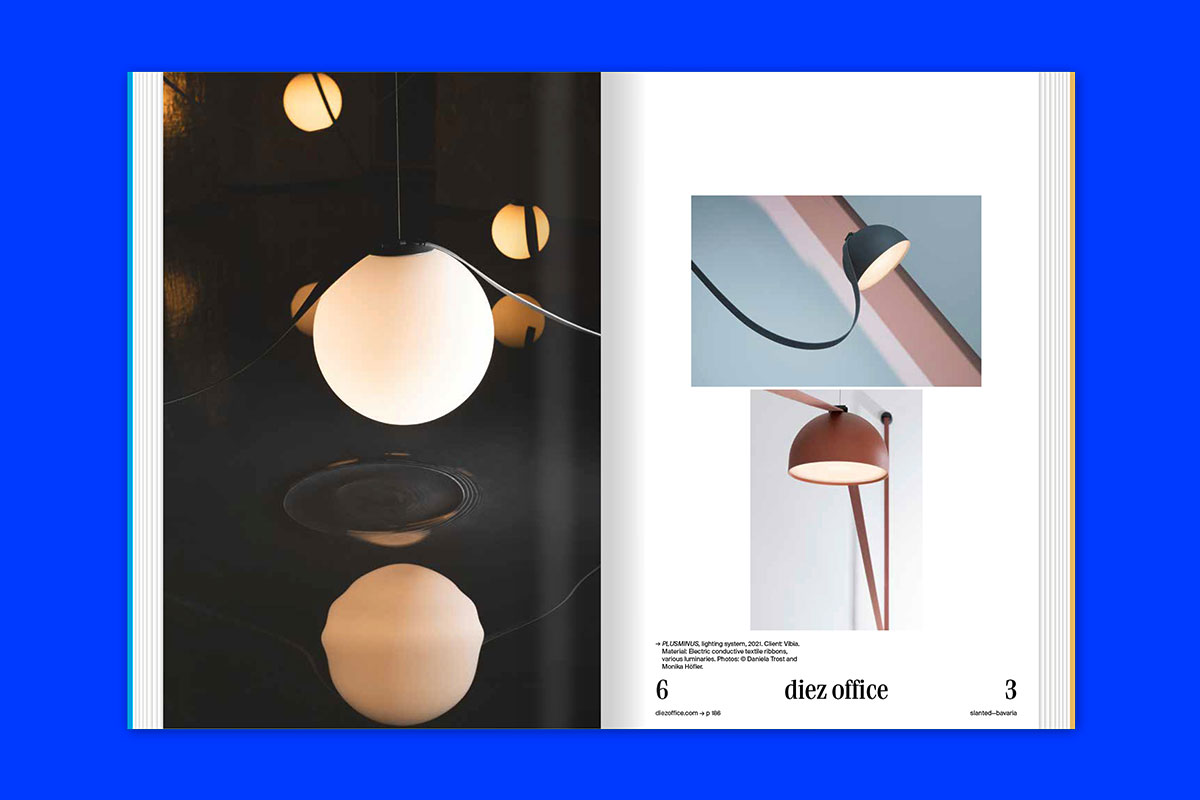 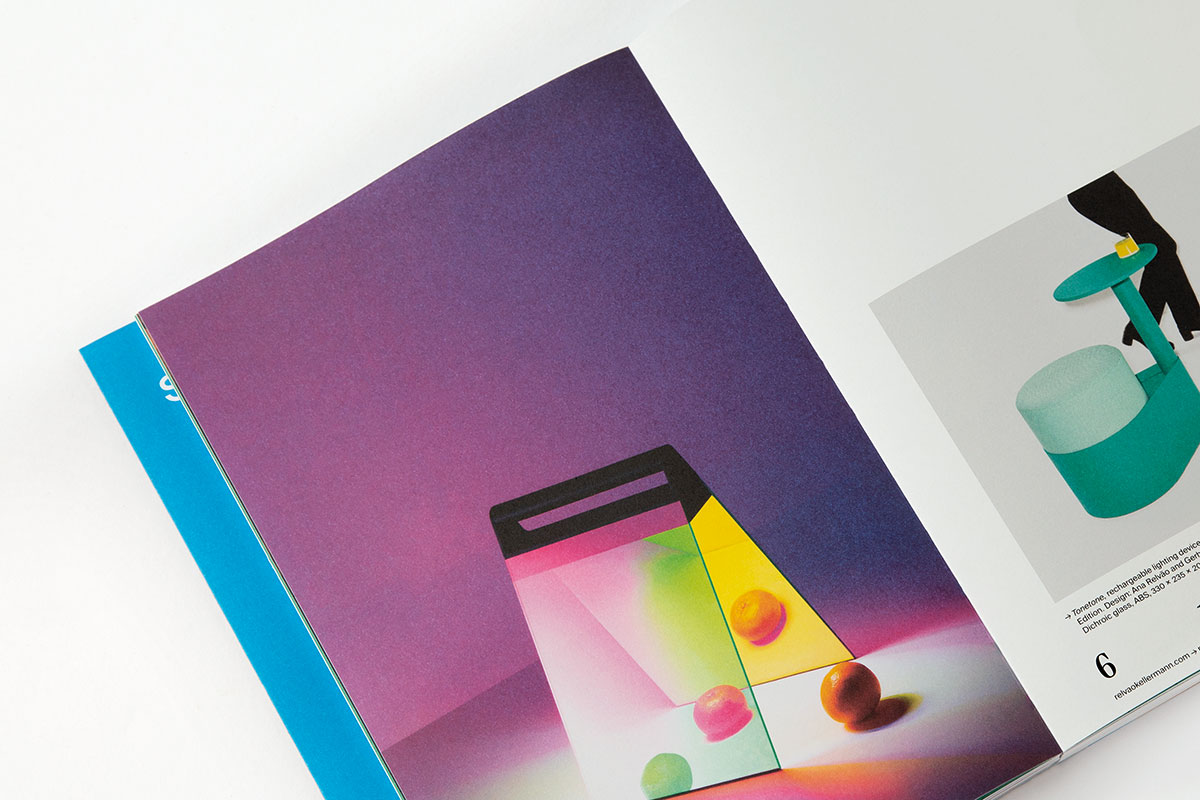 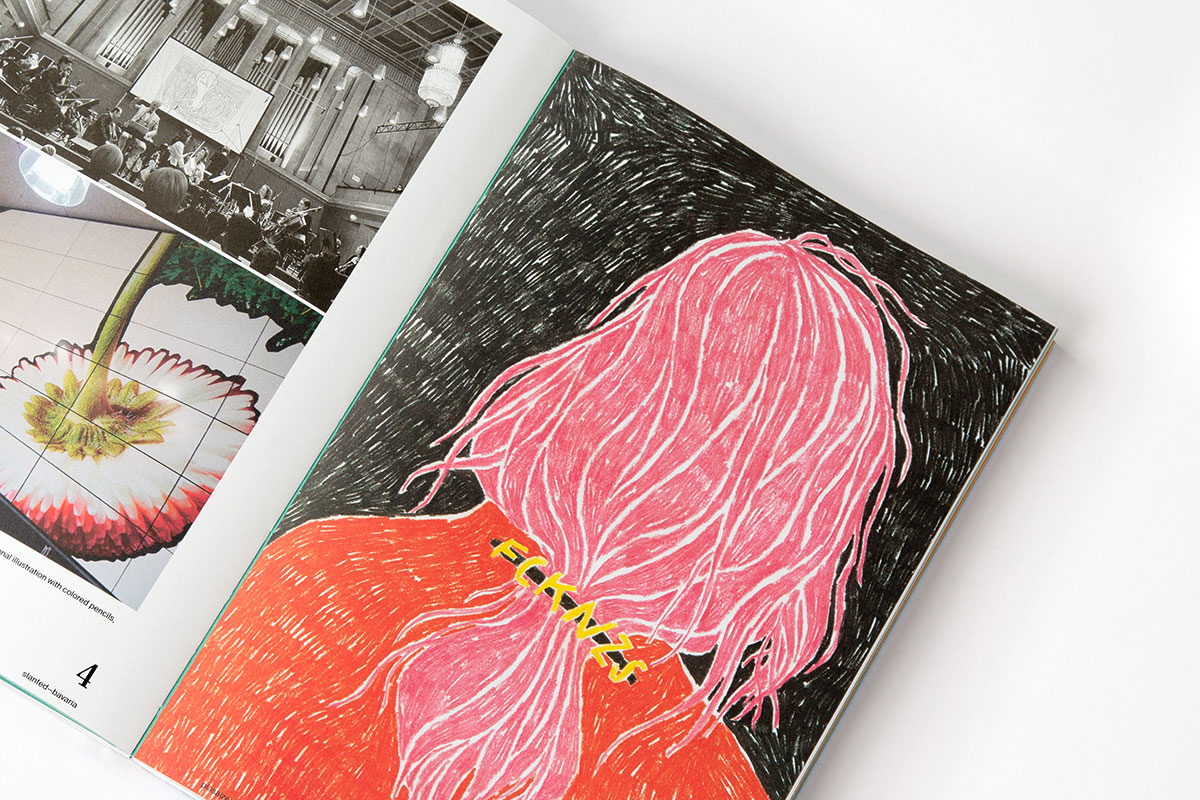 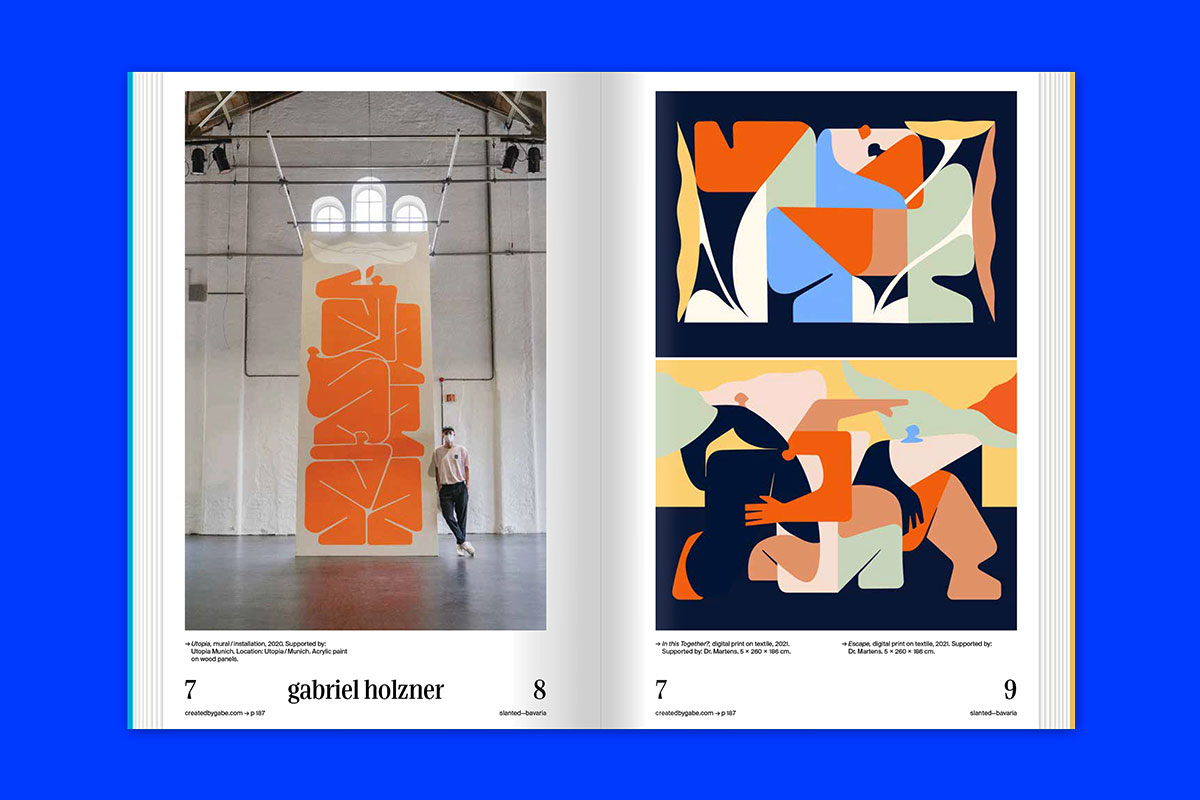 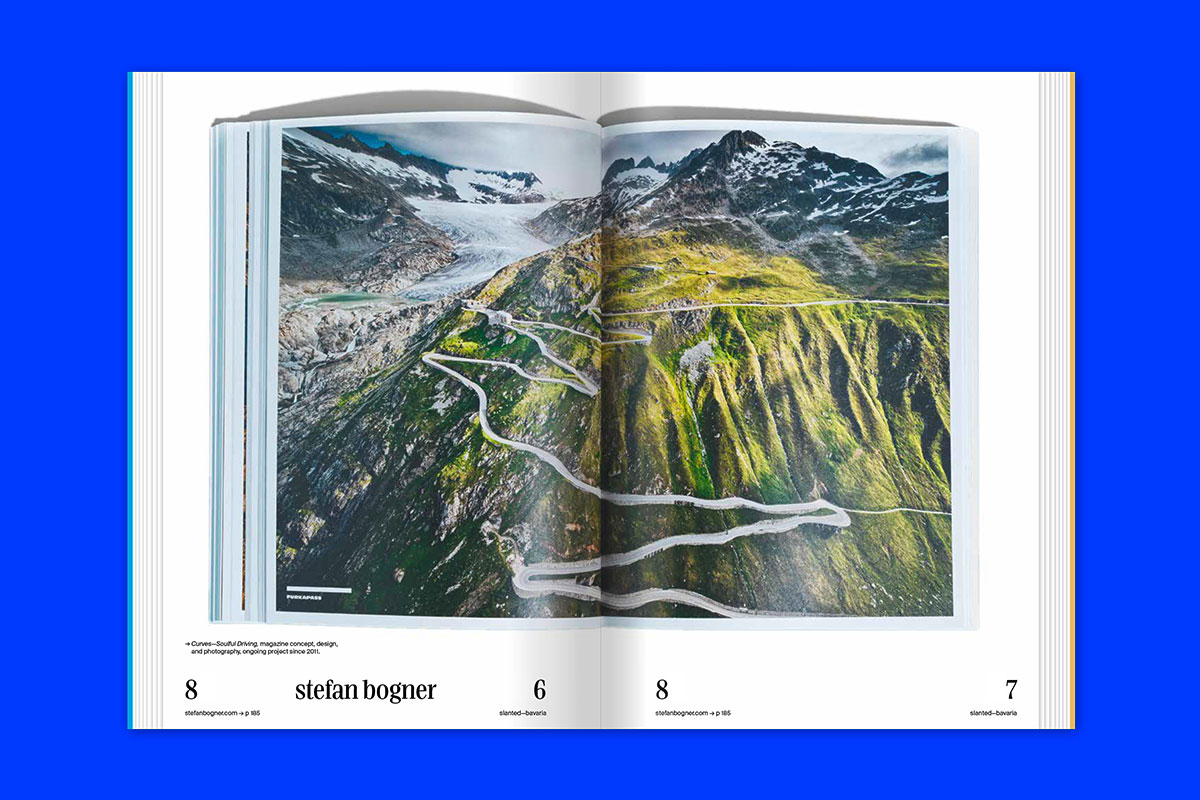 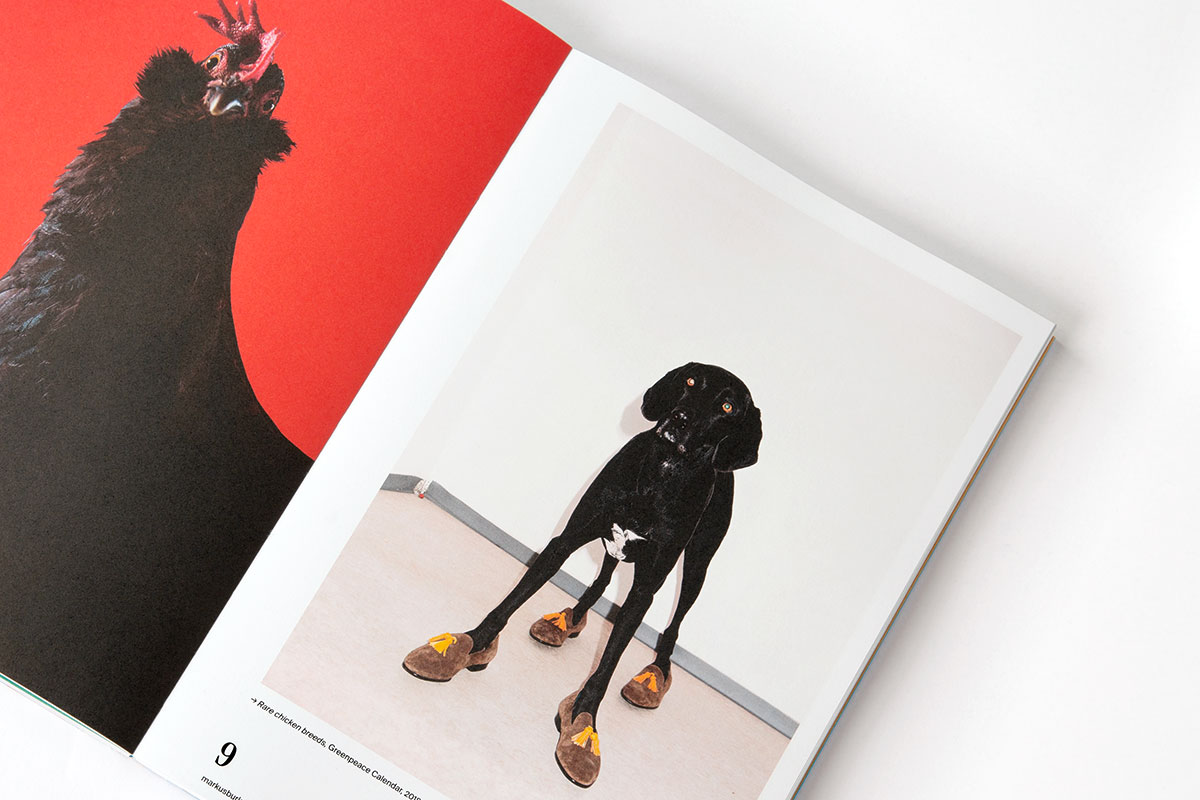 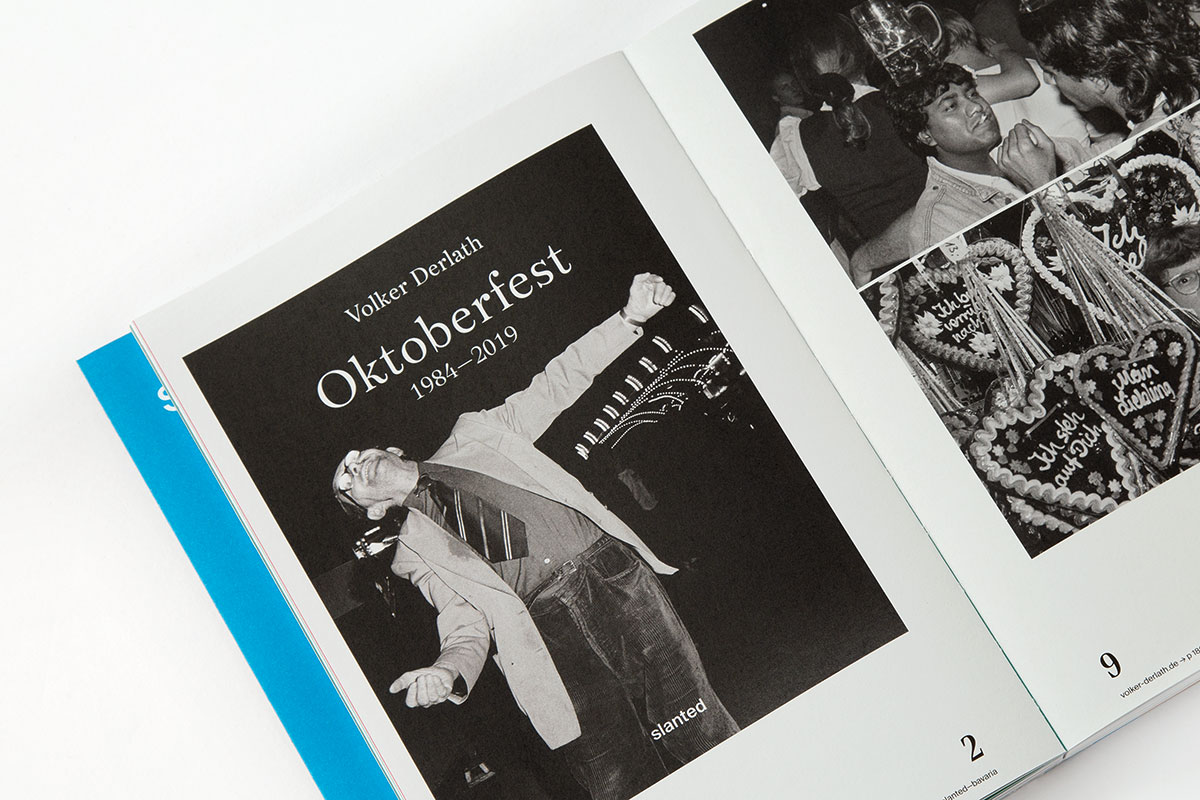 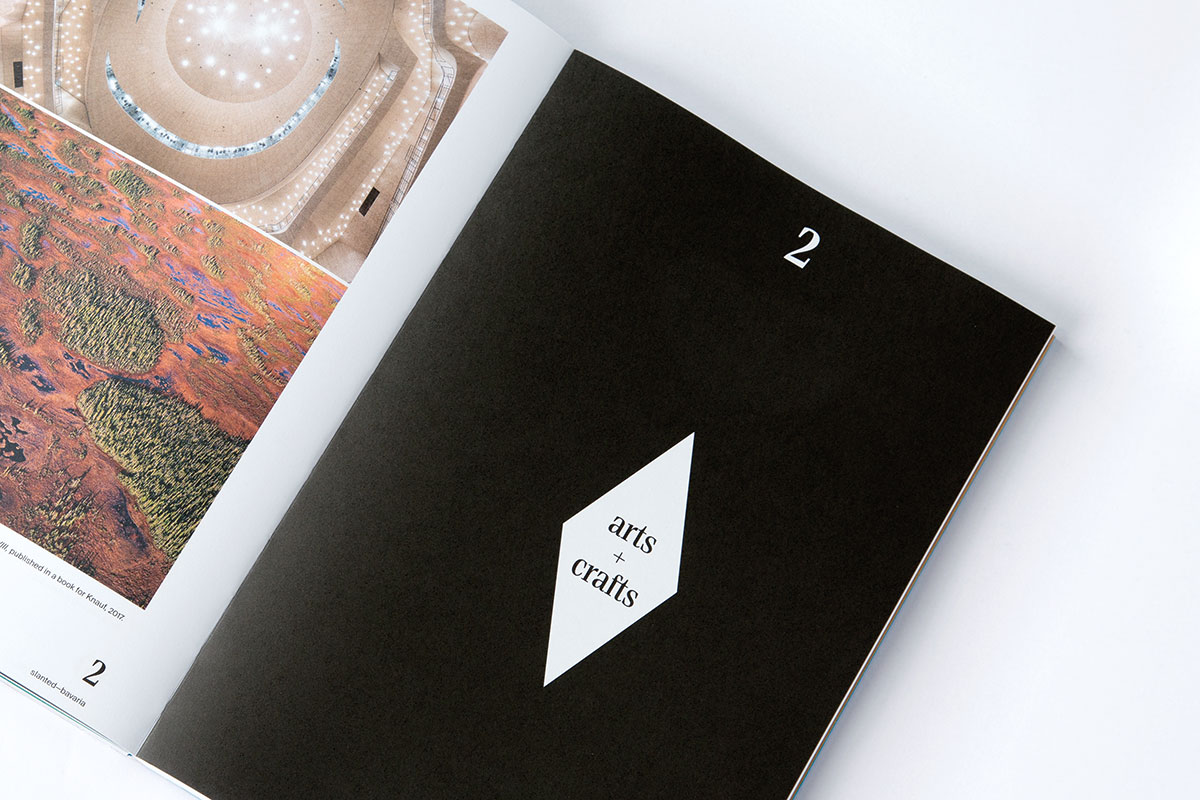 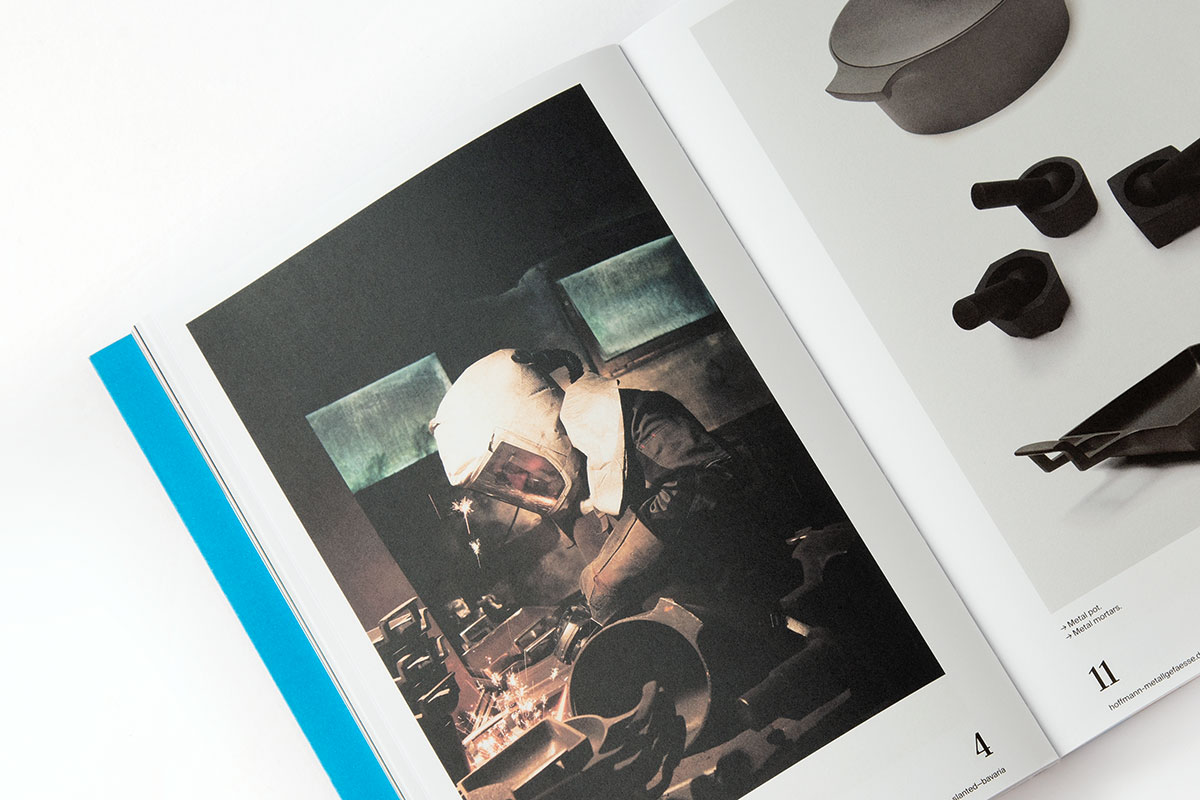 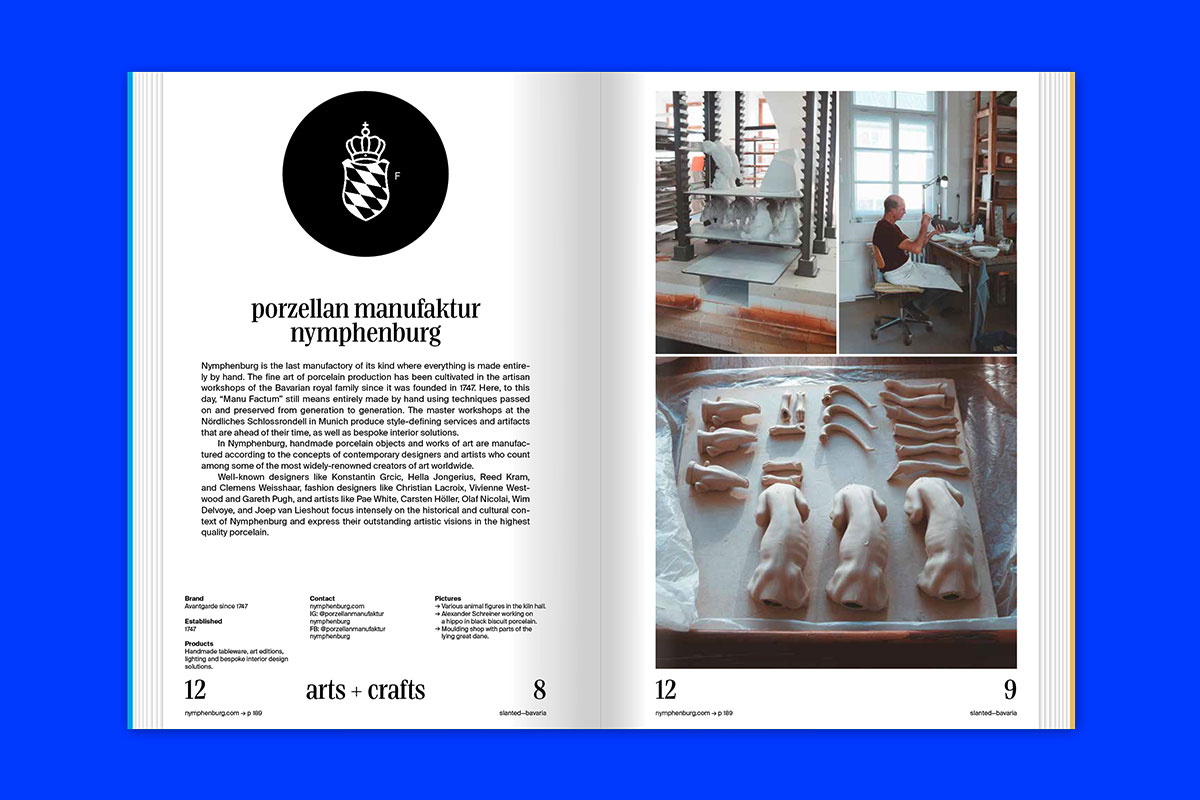 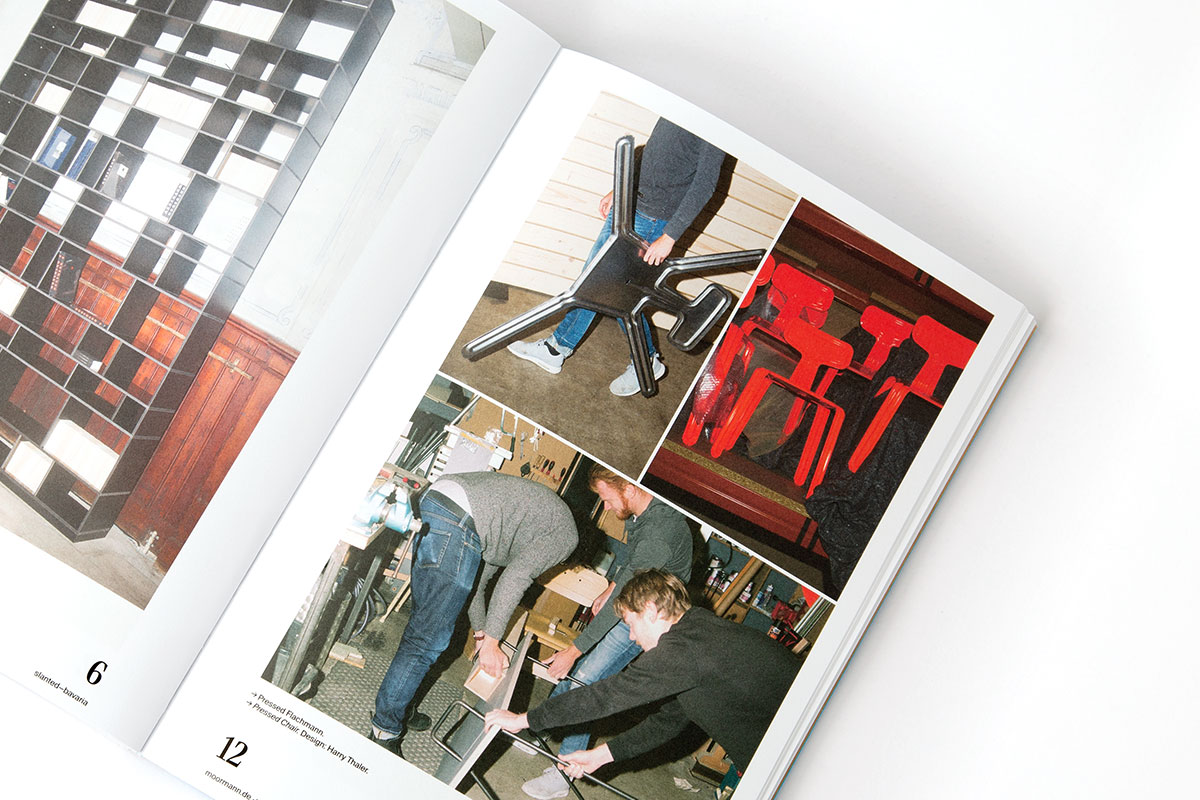 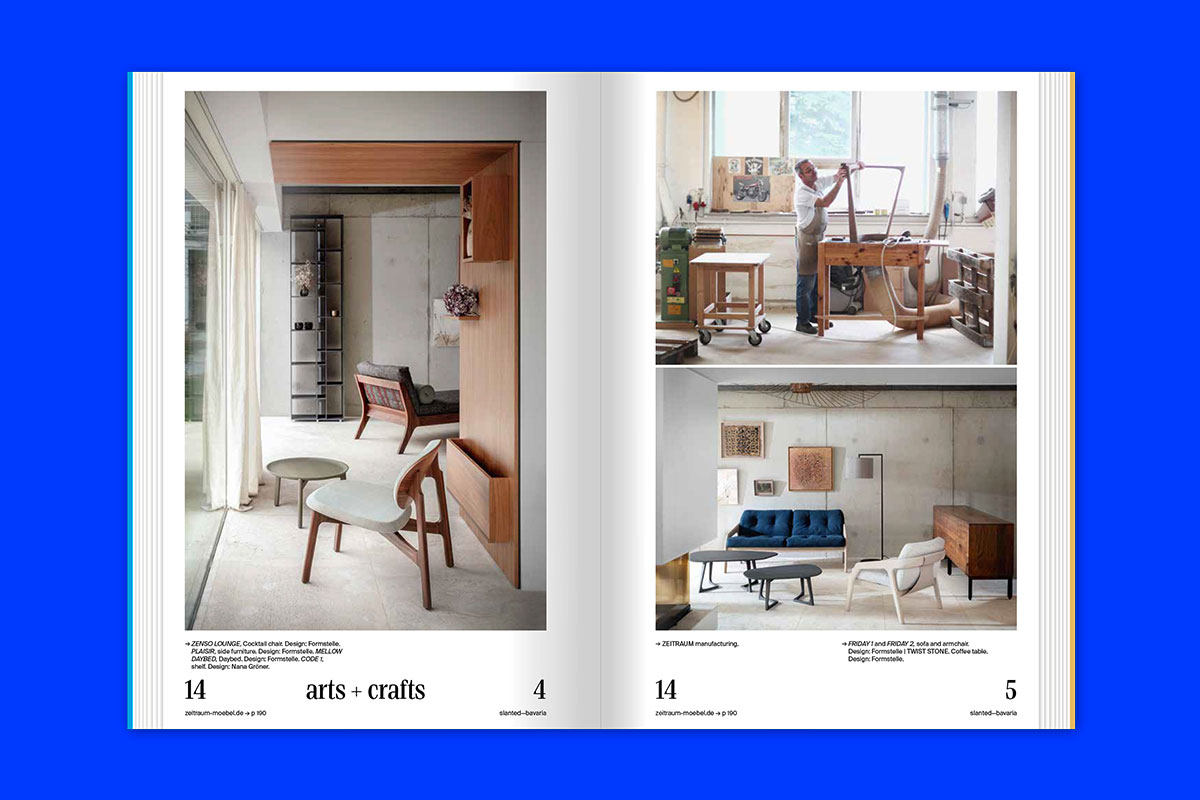 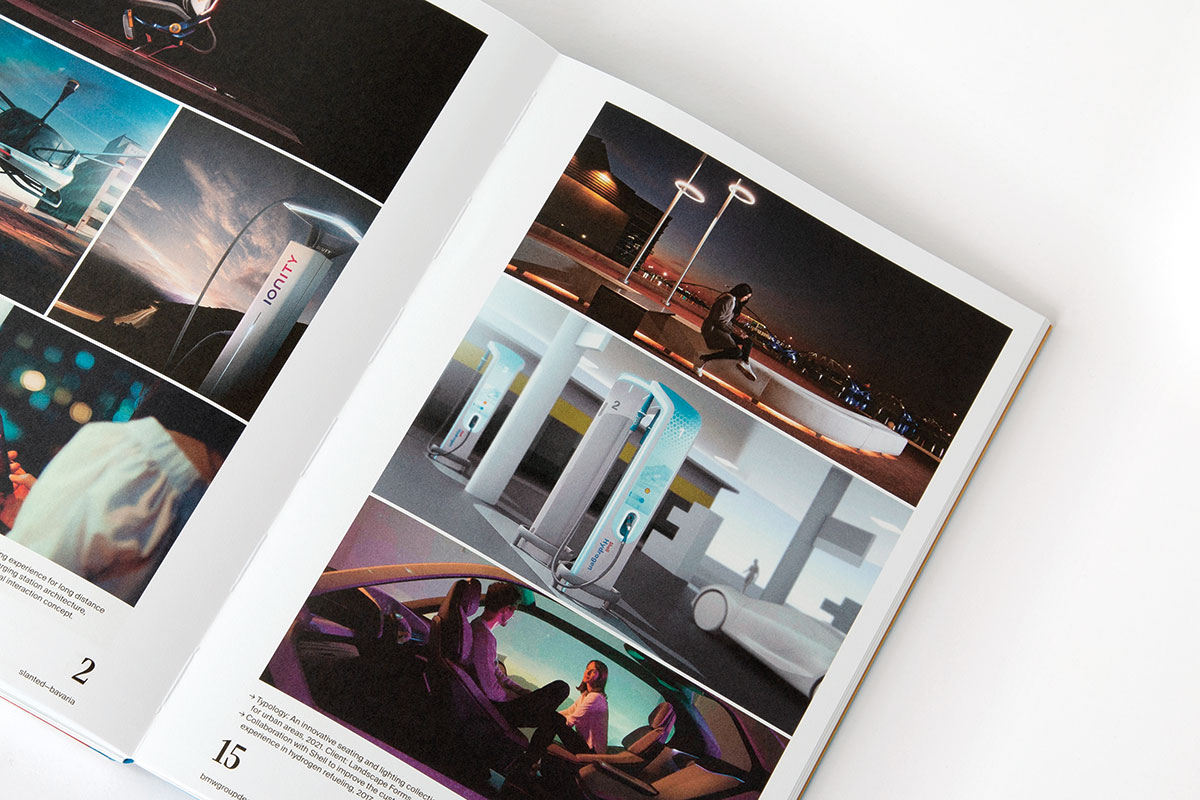 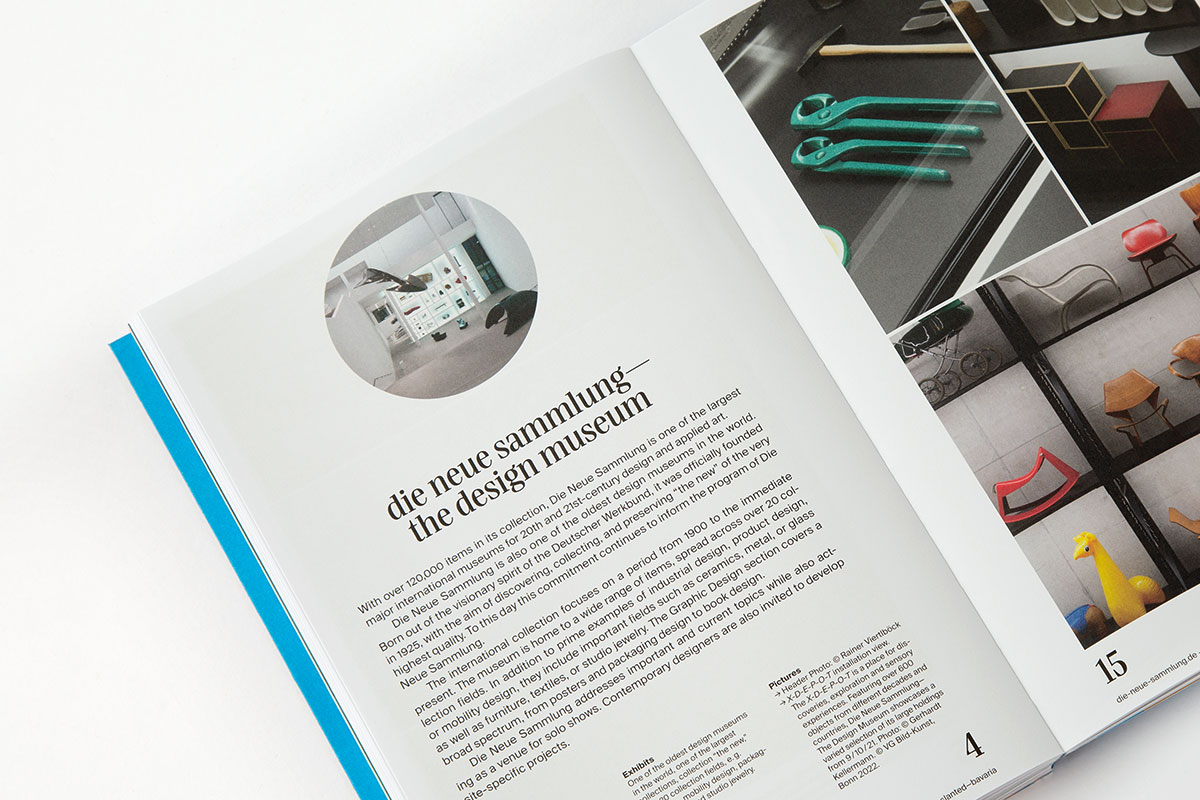 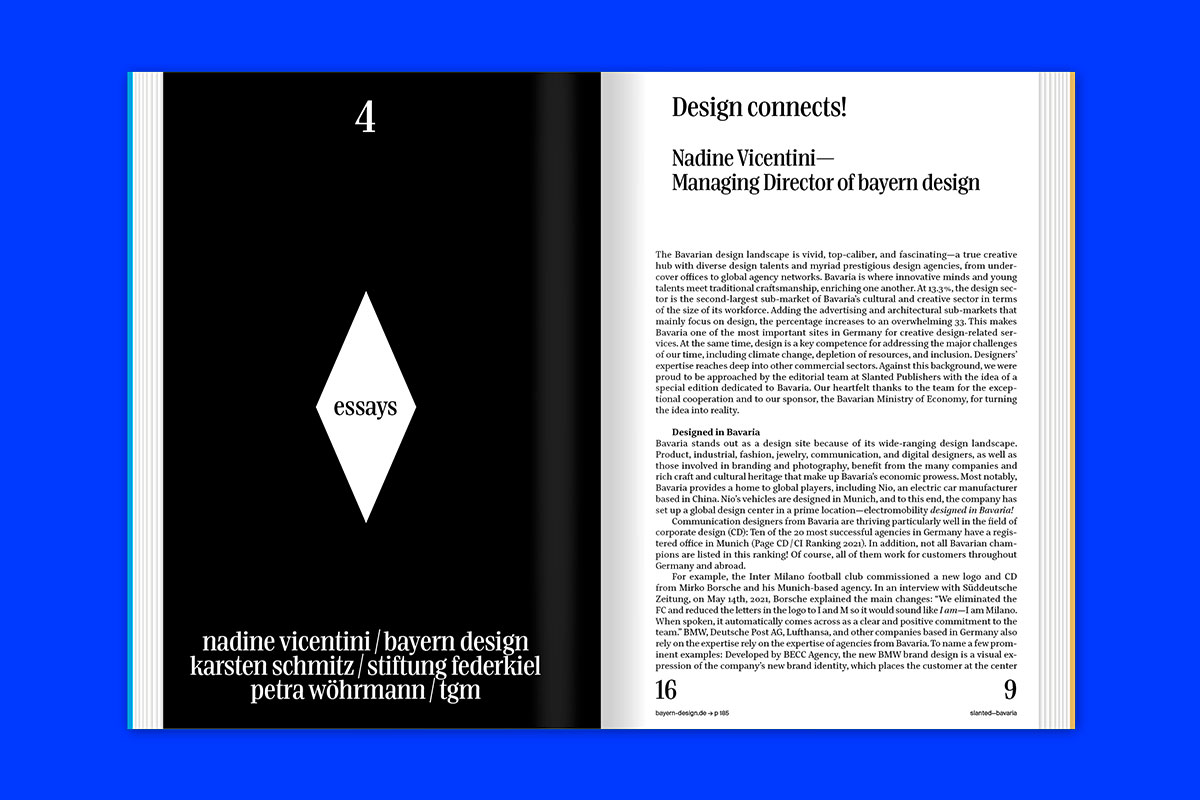 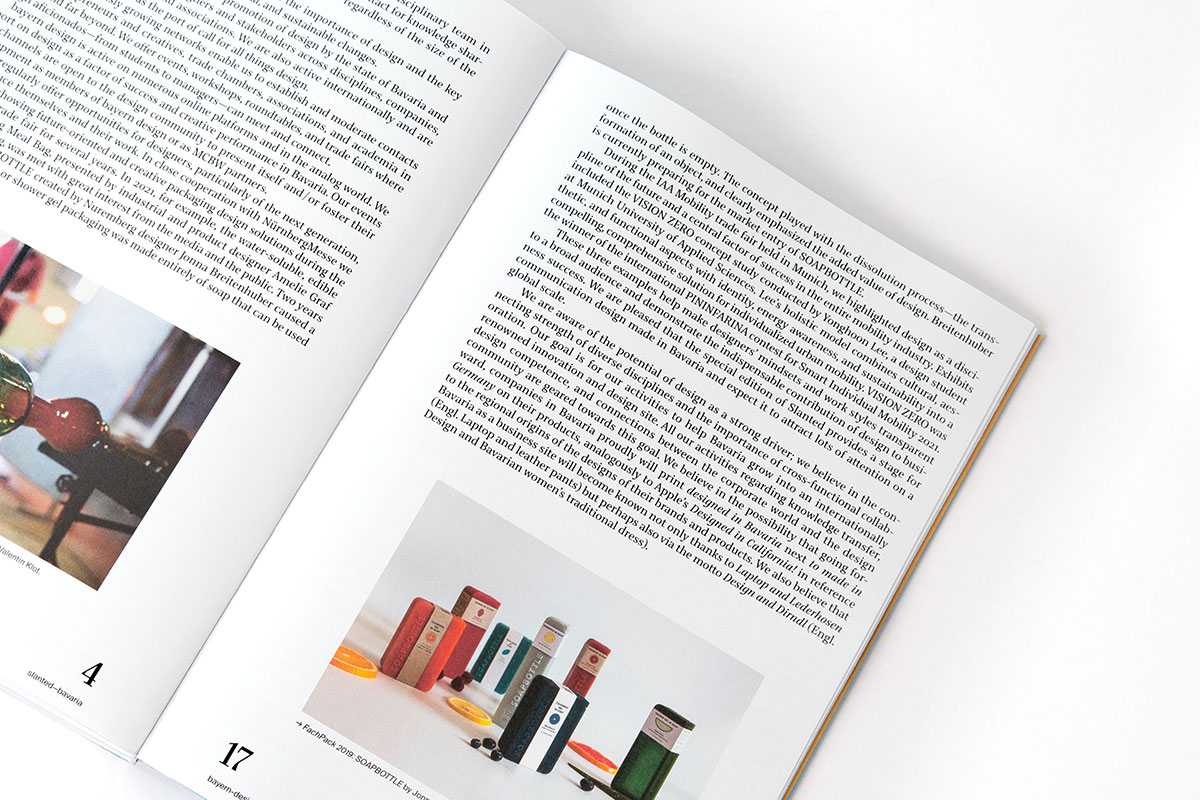 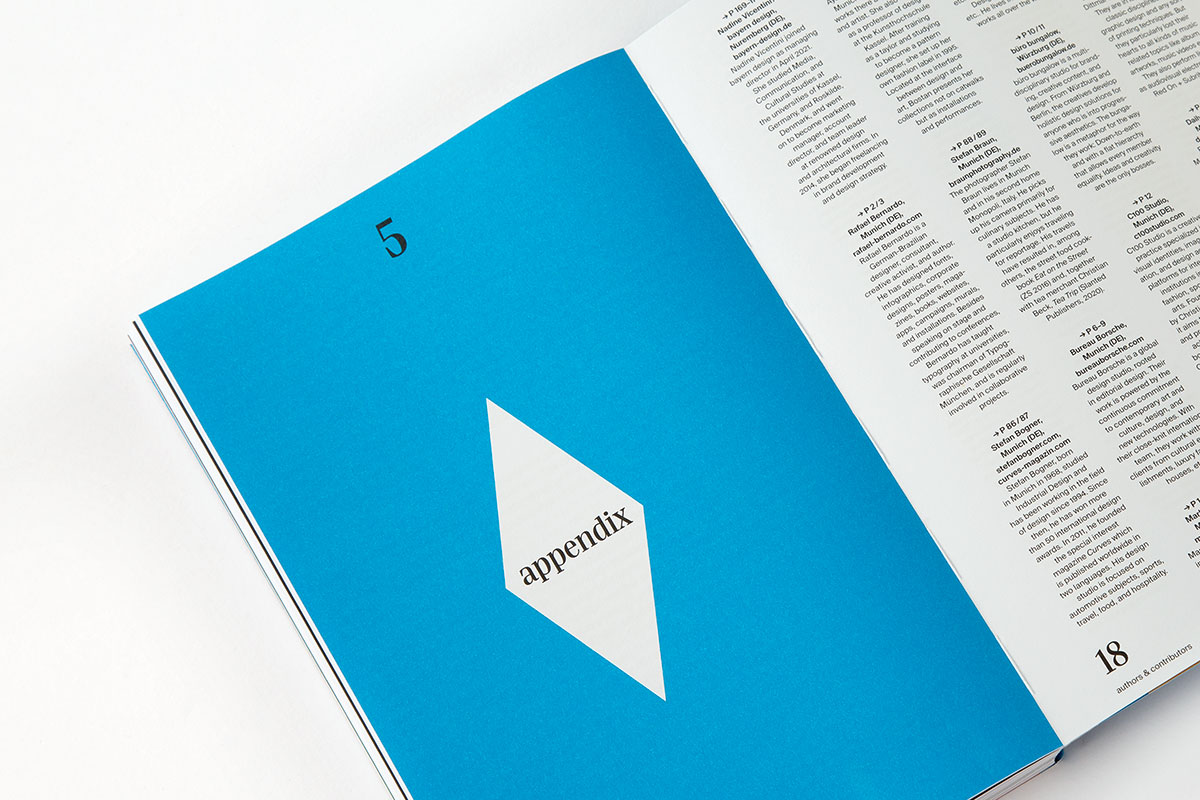 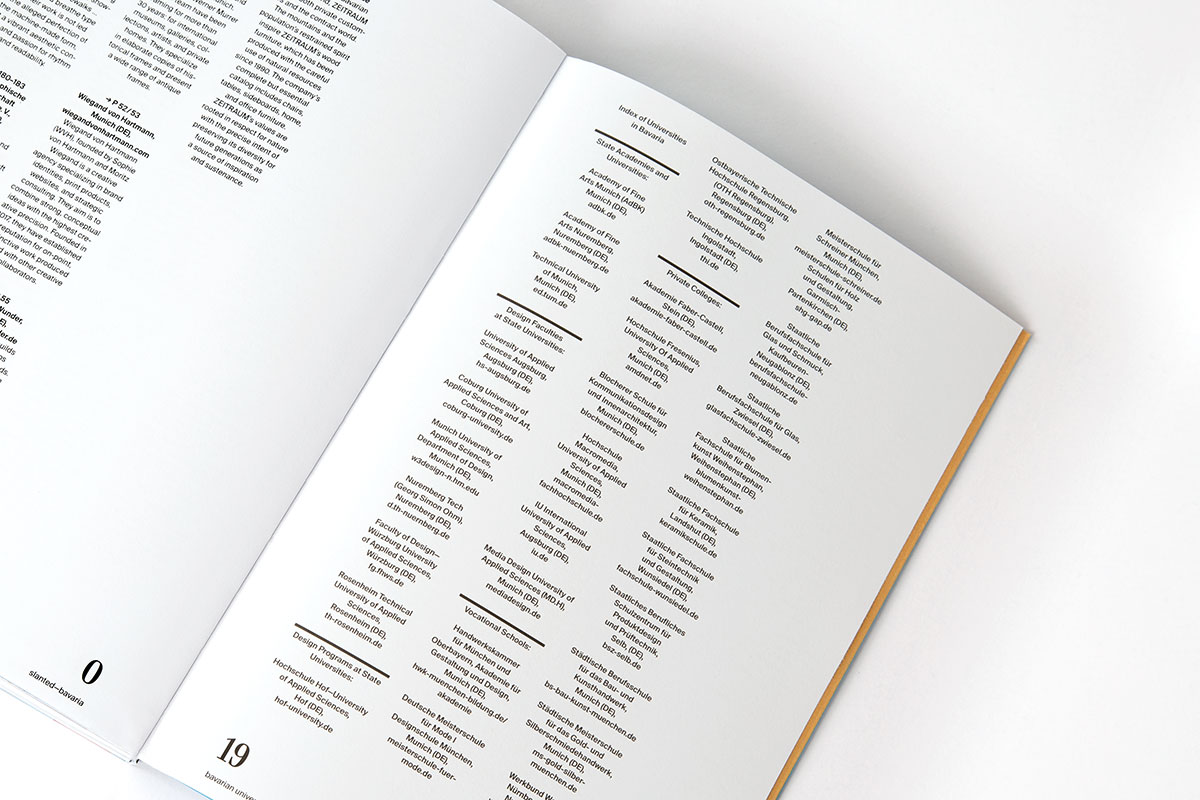 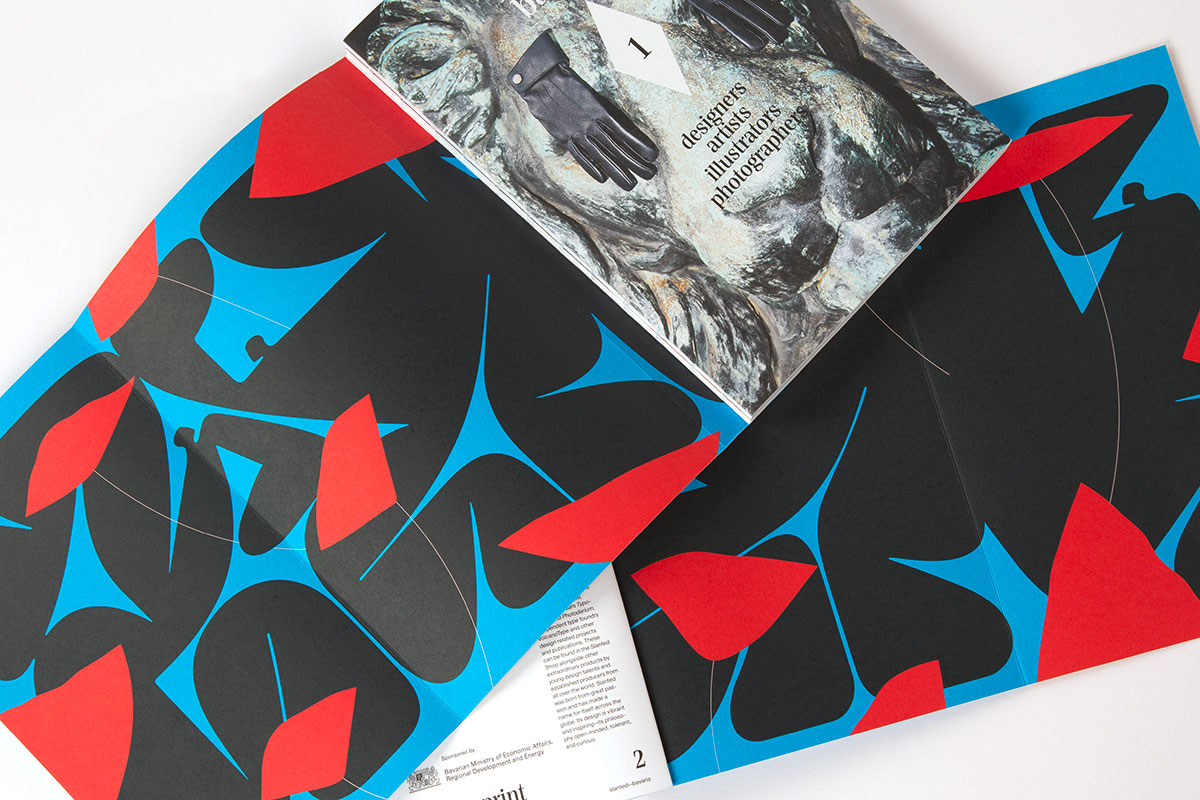