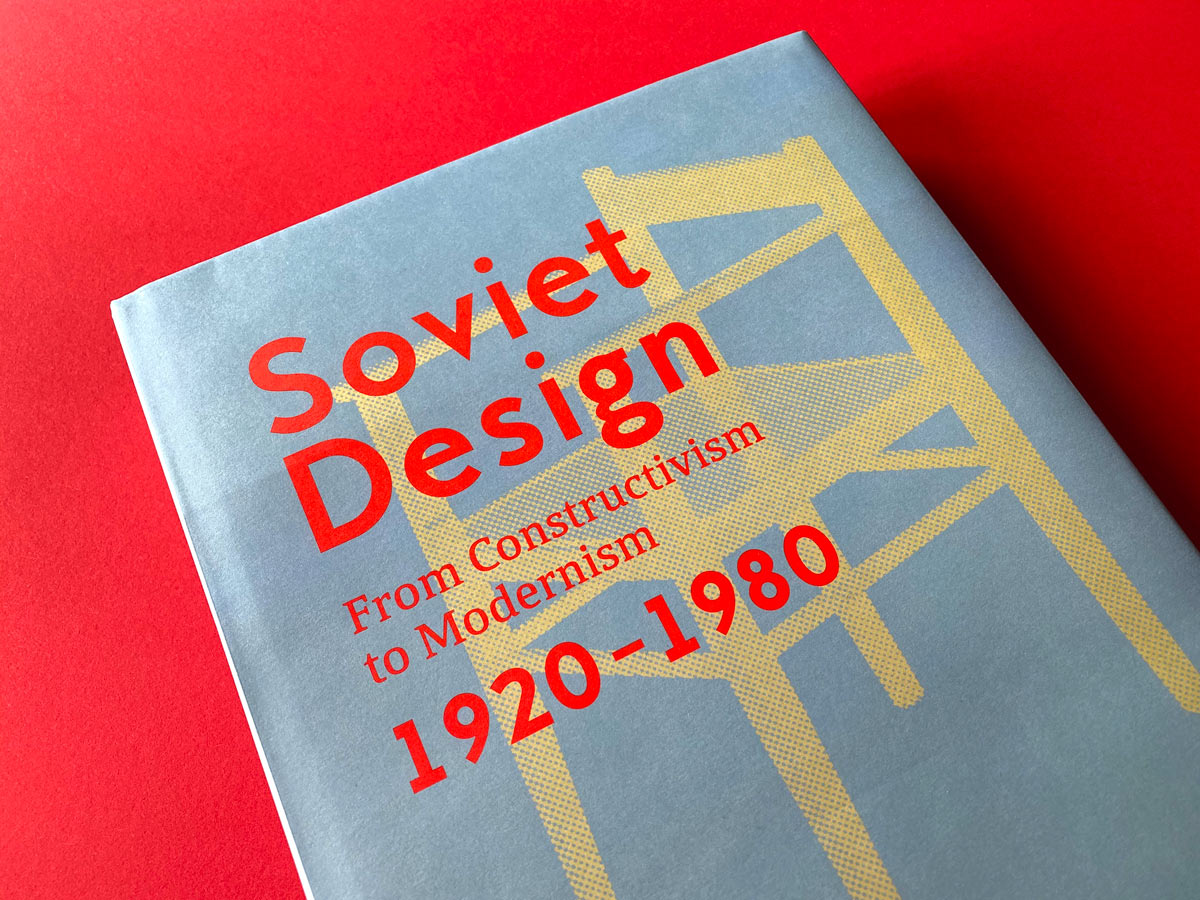 The Soviet Union left behind Soviet Design that is largely unknown in the West. Unlike Soviet-era architecture and graphic design, interior design from this period has not been thoroughly investigated. For the first time, Soviet Design—From Constructivism to Modernism offers a comprehensive survey of Soviet interior design from constructivism and the revolutionary avant-garde to late modernism.

Based on extensive research and drawing on archives that were inaccessible until recently, Kristina Krasnyanskaya and Alexander Semenov document seven decades of interior design in the Soviet Union. They demonstrate that, while often discredited as monotonous, the work of designers, architects, and manufacturers behind the Iron Curtain, in fact, comprises a remarkable variety of original styles. With some four-hundred illustrations and a wealth of previously unpublished material, Soviet Design will become the definitive reference on the subject.

Kristina Krasnyanskaya is an art historian and founder of Heritage International Art Gallery in Moscow. She was curator of the 2015 exhibition Soviet Design: From Constructivism to Modernism, 1920s–1960s in collaboration with Moscow’s Shchusev State Museum of Architecture in Moscow. Alexander Semenov is an expert in Soviet design and a research associate at Saint-Petersburg Stieglitz State Academy of Art and Design. 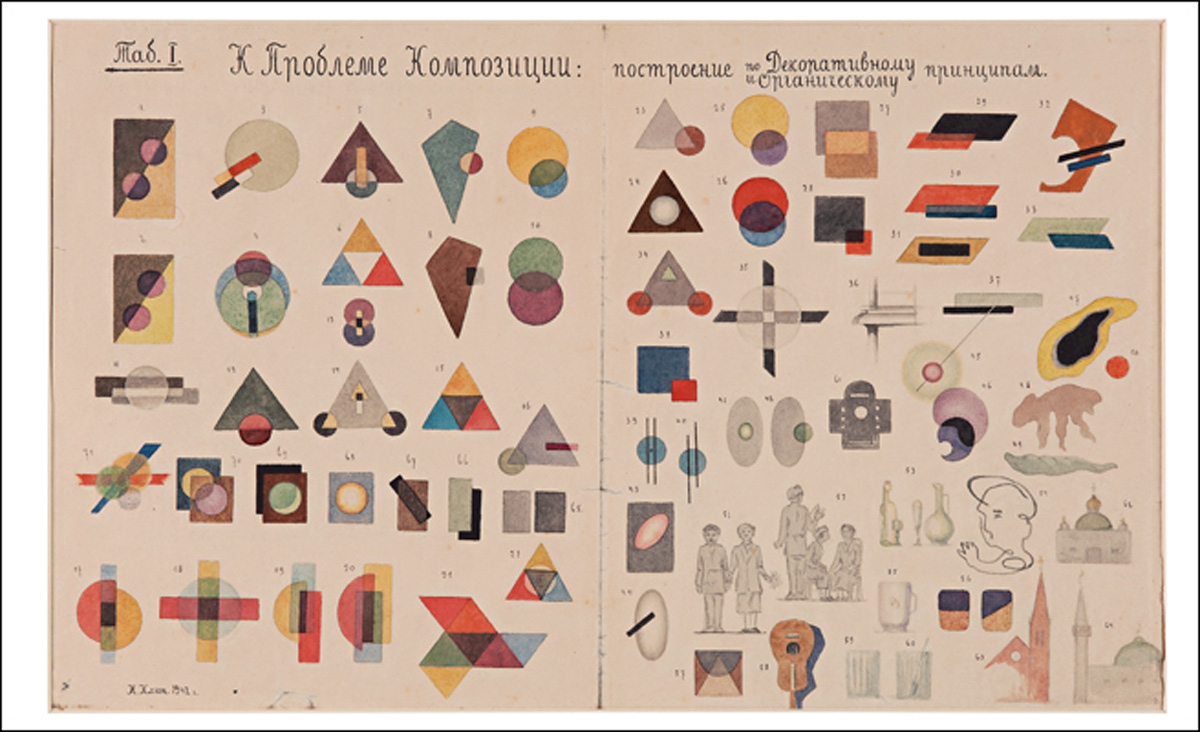 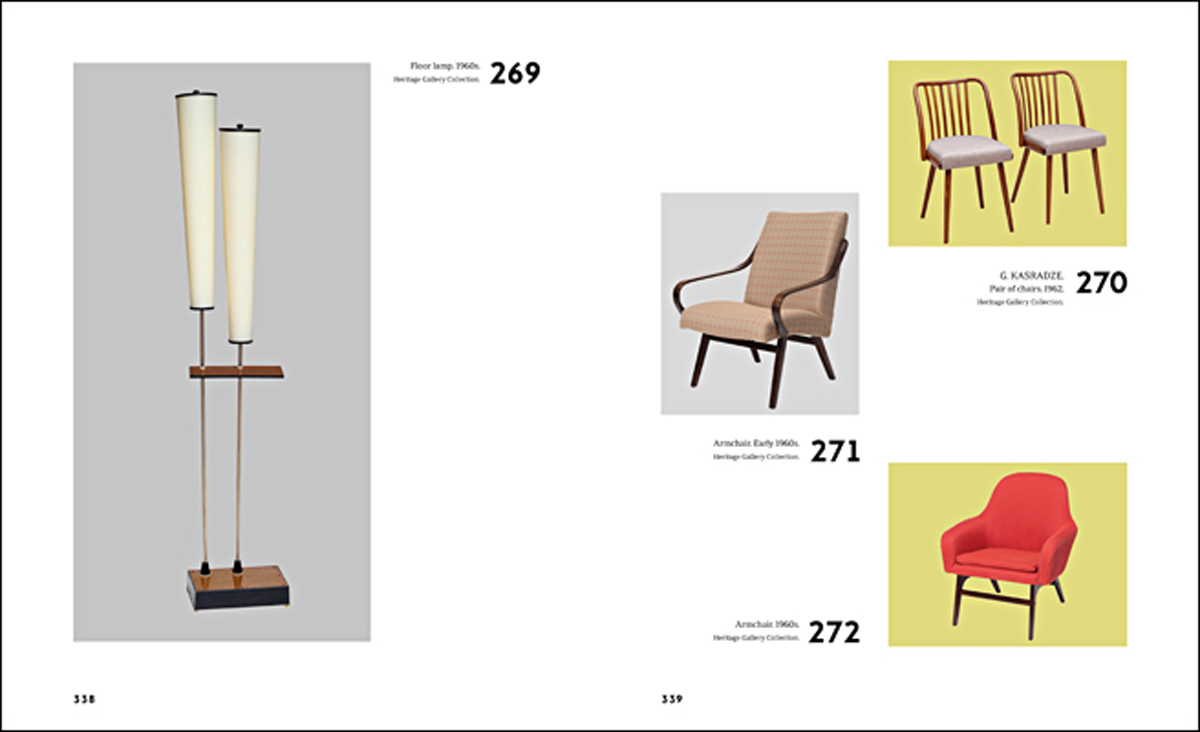 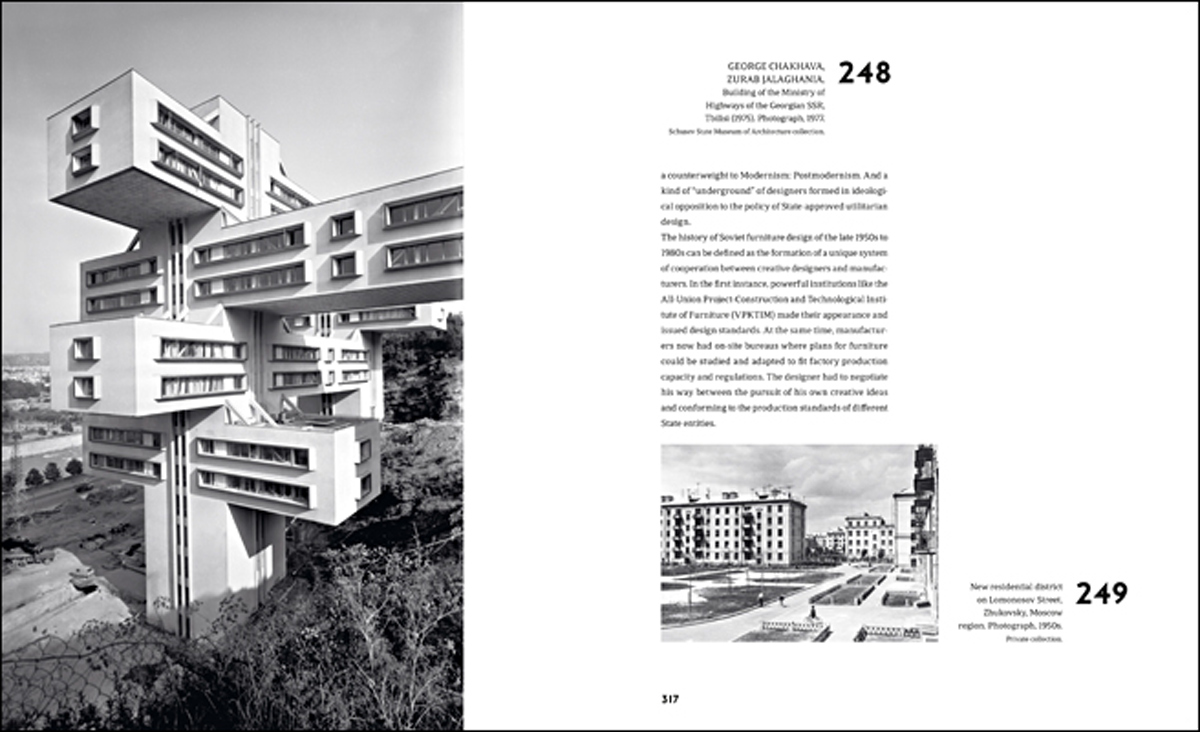 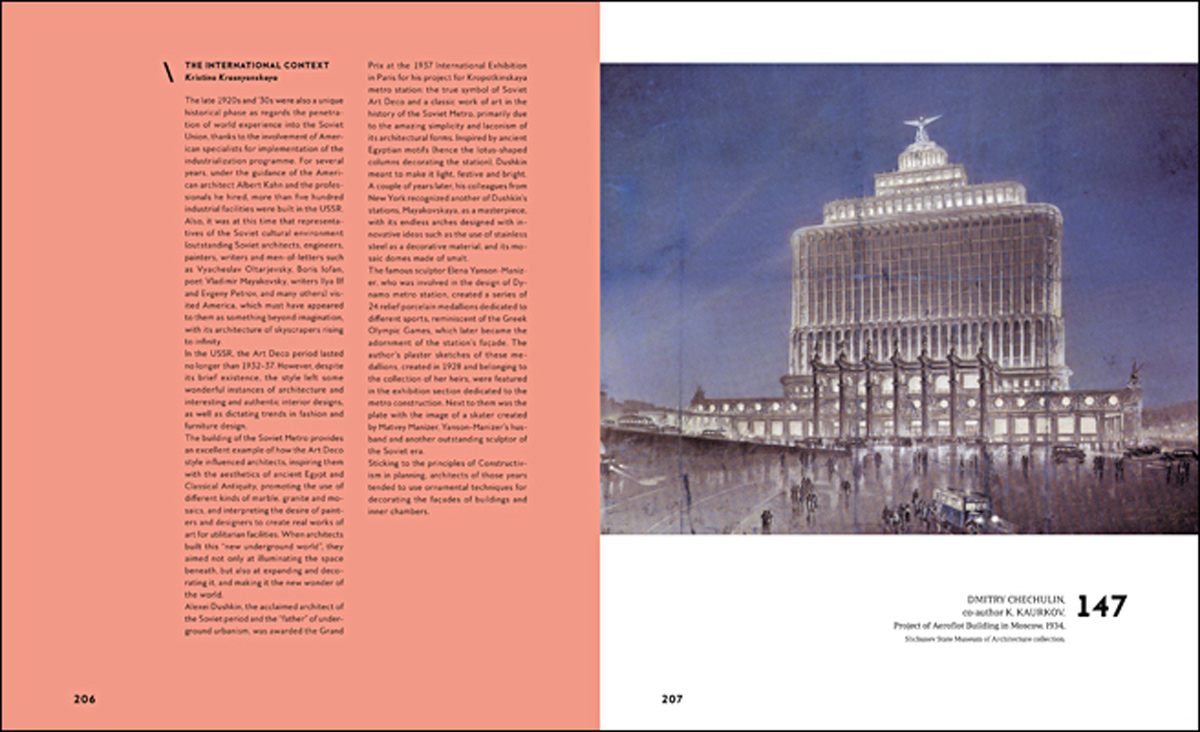 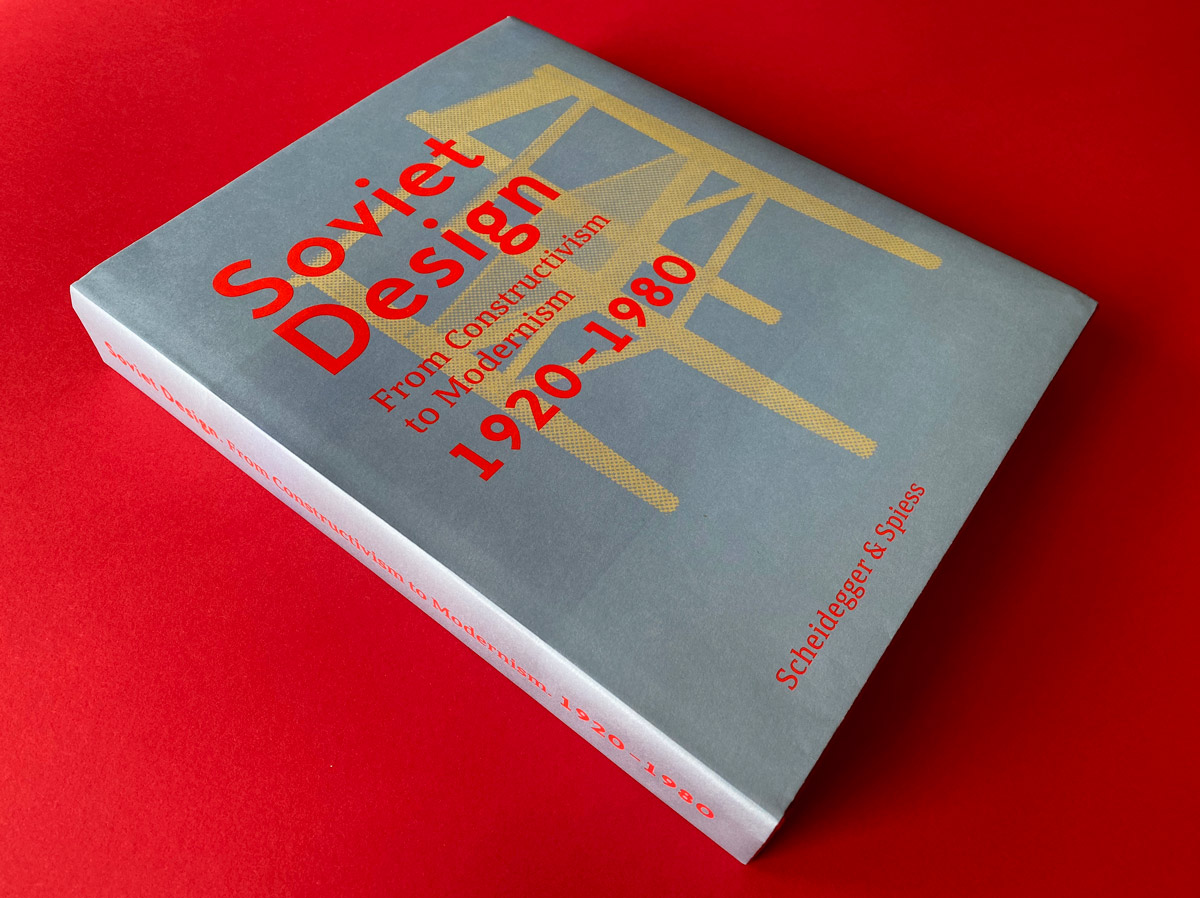