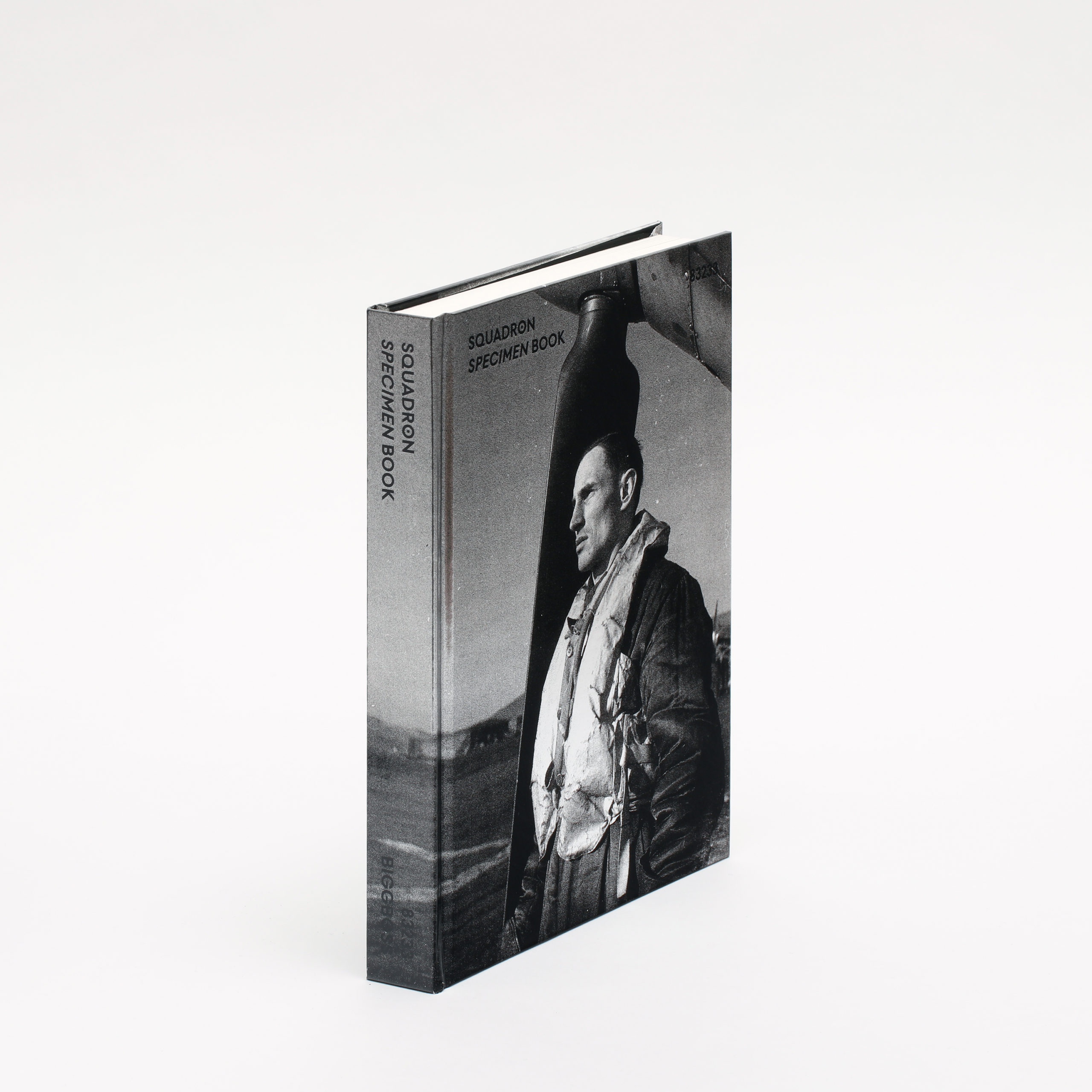 Turning past into present with typography and photography. The title “Squadron,” that appears in the 1942 documentary on Czechoslovak airmen in Great Britain, was the initial inspiration for a photographic—typographic project, whose basic concept is a reflection on the story of Czech airmen. The fates of Czechoslovak airmen during World War II represent an important moment in history that, in its moral significance, transcends the borders of the Czech Republic.

For artistic duo of typographer Jan Matoušek and photographer Vojtěch Veškrna, the gateway to the subject was its visual power. Through the creation of fonts and photographic images, they tried to mirror the themes in a new, personally conceived form. The font family and the photographic series, in harmony with the historical context, create an original work that allows the viewer to perceive the past and the present simultaneously. Squadron is a book—a tool really—for further intellectual searching and new interpretations. Within the rigid confines of the font patterns with carefully observed dimensions, that is, into a space where rules are paramount, the creators attempted to also imprint a living, organic content. Just like the pilot is part of the extremely technically-dominated world of his aircraft.

Two timelines intertwine in this book. On the photographic level, history is represented by the work of Ladislav Sitenský, whose photographs of British bases were digitalized specifically for this book. The present day is represented by Vojtěch Veškrna and his photo series from the air base of the tactical Air Force in Čáslav. Both photographers have in common a fascination with aviation, and therefore also with the symbiosis of man and machine.

The typography reflects the past using a newly-created font family. The aesthetics and morphology of the Squadron font are based on period geometrical fonts, such Futura or Gill Sans, that at the time bore modernist ideals. The designers’ subjective and personal views on the events of World War II are presented in the book through the flight diaries of Alois Vašátko and Miroslav Štandera—airmen who’d already met in the fighting for France and later came together in the British 312th Fighter Squadron. In the pre-printed outlines of their flight logs,  handwritten records of hours and minutes were traced, that is, concise entries, from which complex stories can be deduced. Squadron deconstructs the font mechanism on the pages into individual segments and examines the construction of characters so that they can be used to create words and whole sentences. In connection with this,  photos of even the smallest parts of the aircraft are presented, gradually working up to their overall shape. In the same way, this book can be opened up and subsequently deconstructed to find new contexts.

A fundamental moment for the creators of the Squadron project was their meeting and interview with Brigadier General Miroslav Štandera. During his life, he managed to experience enough for at least two additional ones, despite which he withstood all of the dramas and somersaults of fate, and with elegance and humor at that. In response to the question of why, in 1939, he voluntarily left his, at the time, occupied homeland, he replied:

“We took it as our duty. We were brought up a little differently than you’ve been. We were Masaryk’s guys, most of us simply thought that way.”

Since the end of the Second World War, the world has managed to change radically and accelerate. The world witnesses and participates in the shifting of human and technical possibilities, rapidly changing standards of behavior, social dogmas and rules. From this moment of the present, people constantly reflect on the past and create a vision of the future. Squadron is a tool designed to support this creative process, of which everyone is a co-creators. Hopefully, it also bears the torch of a story that should be remembered. 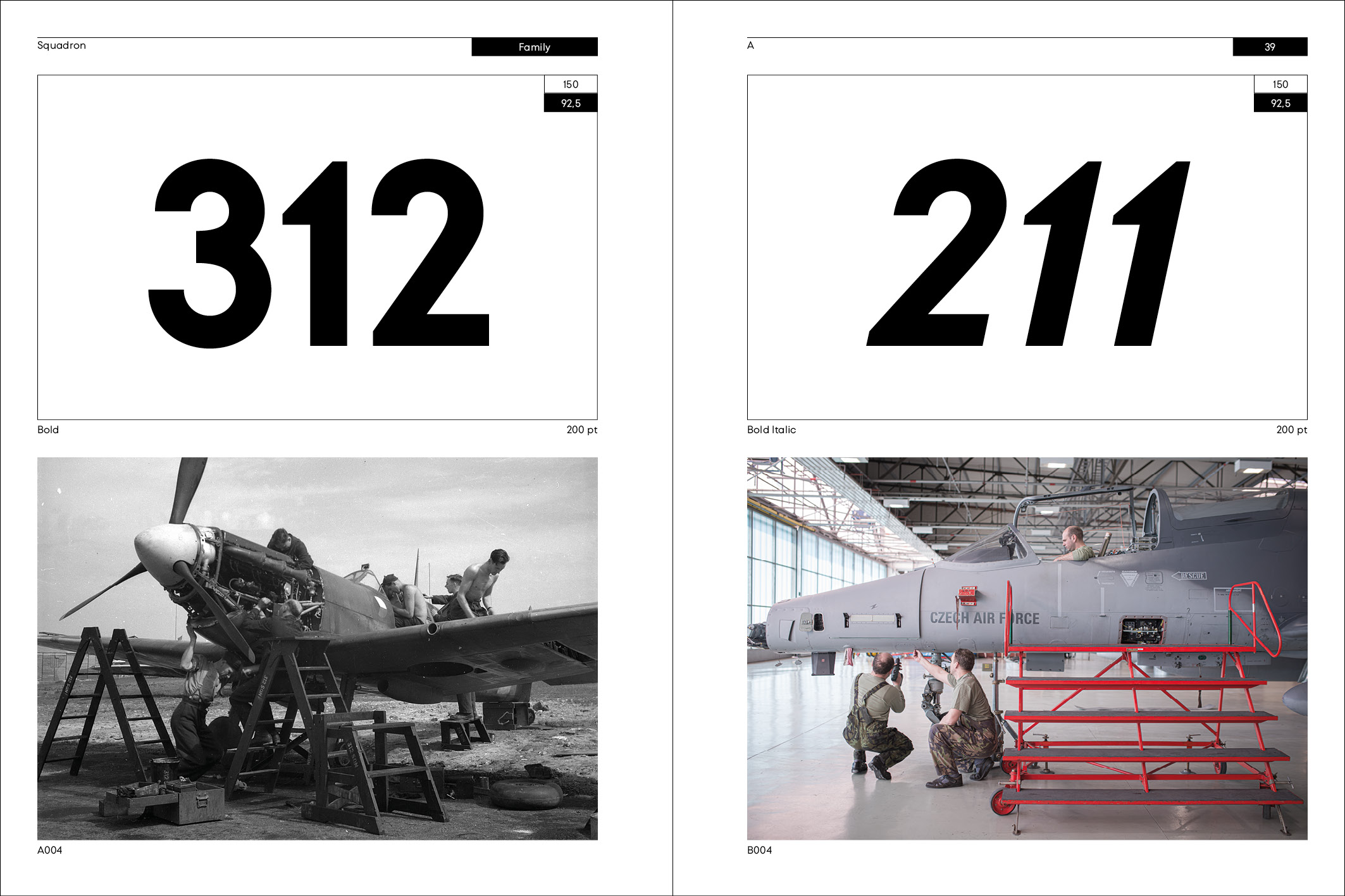 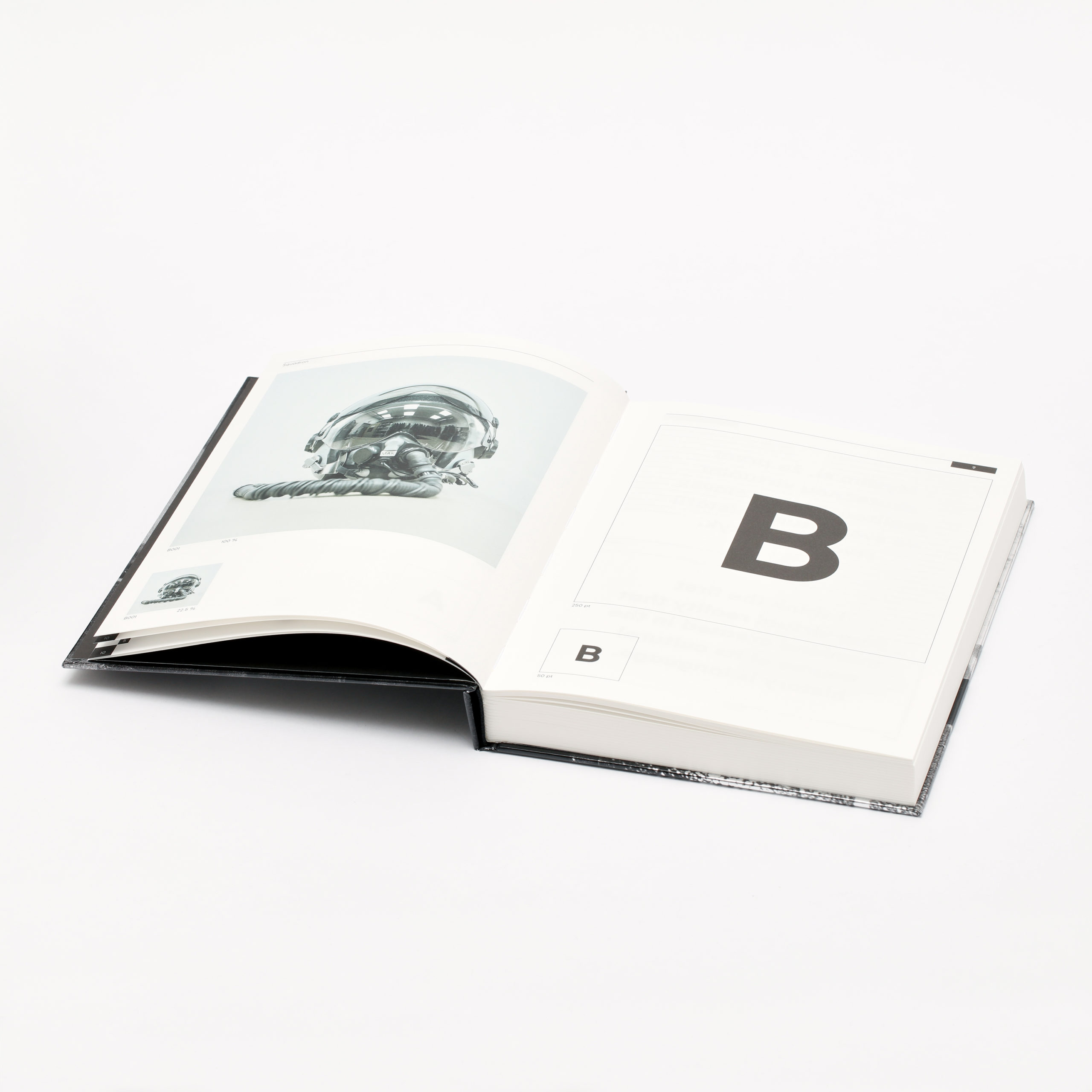 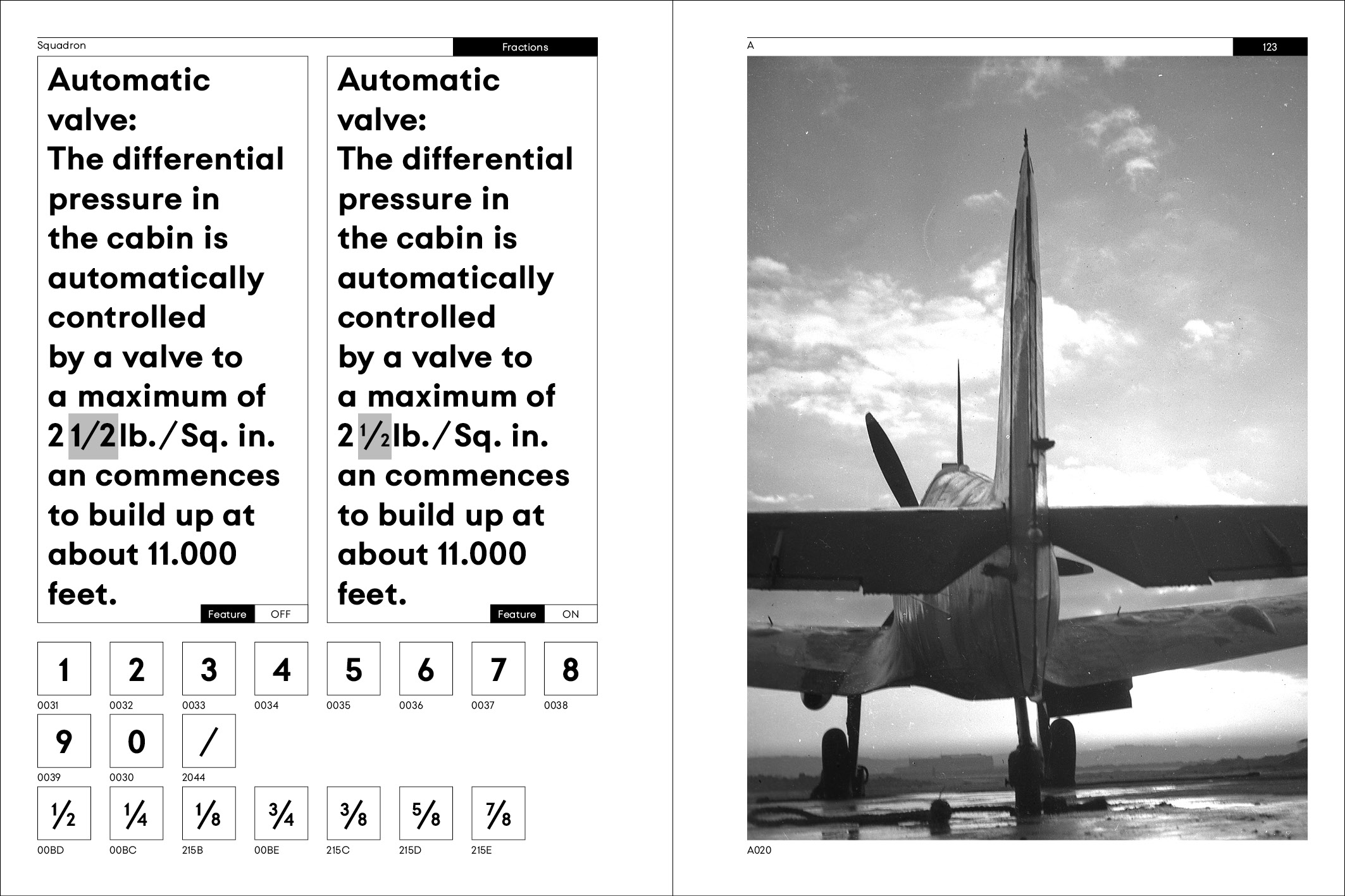 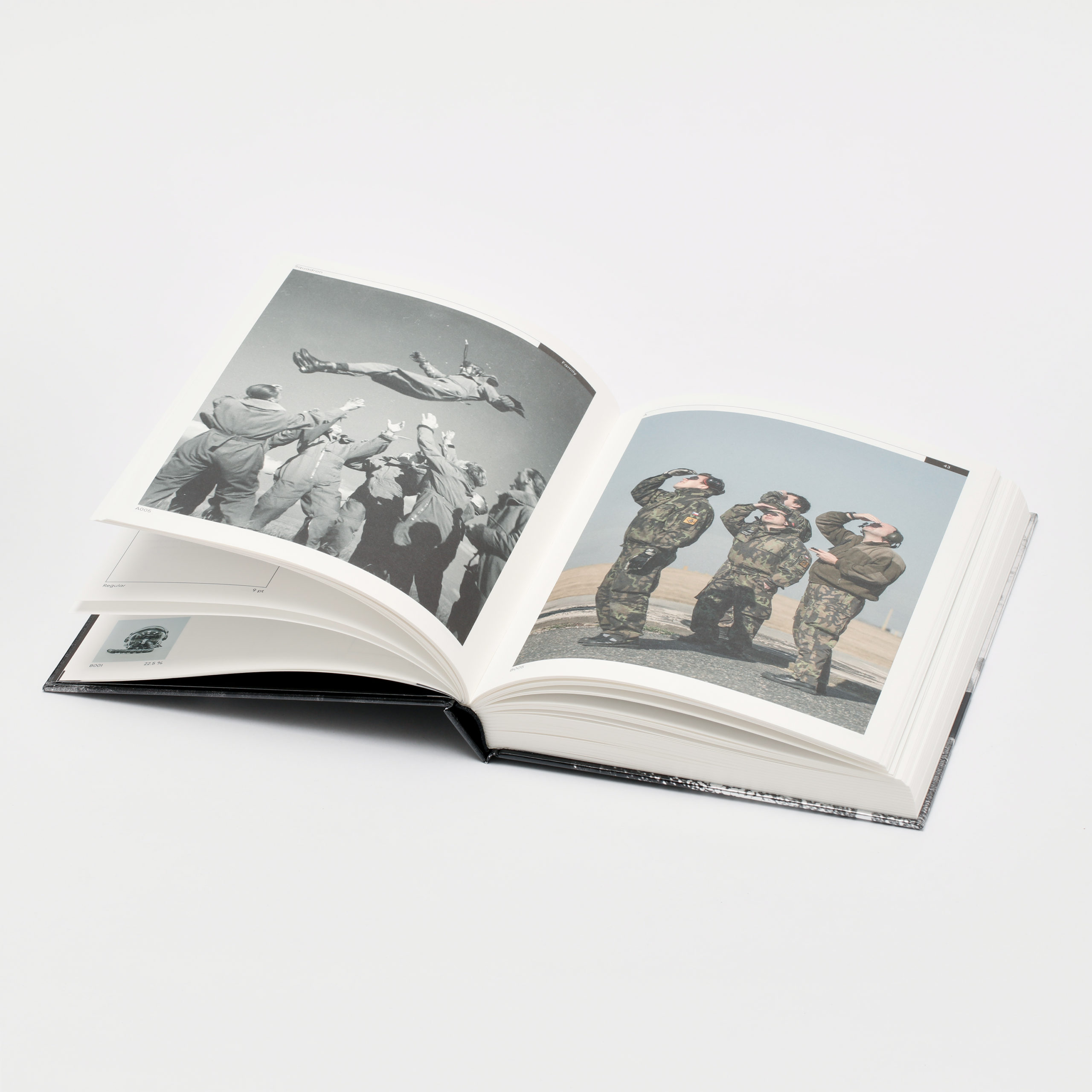 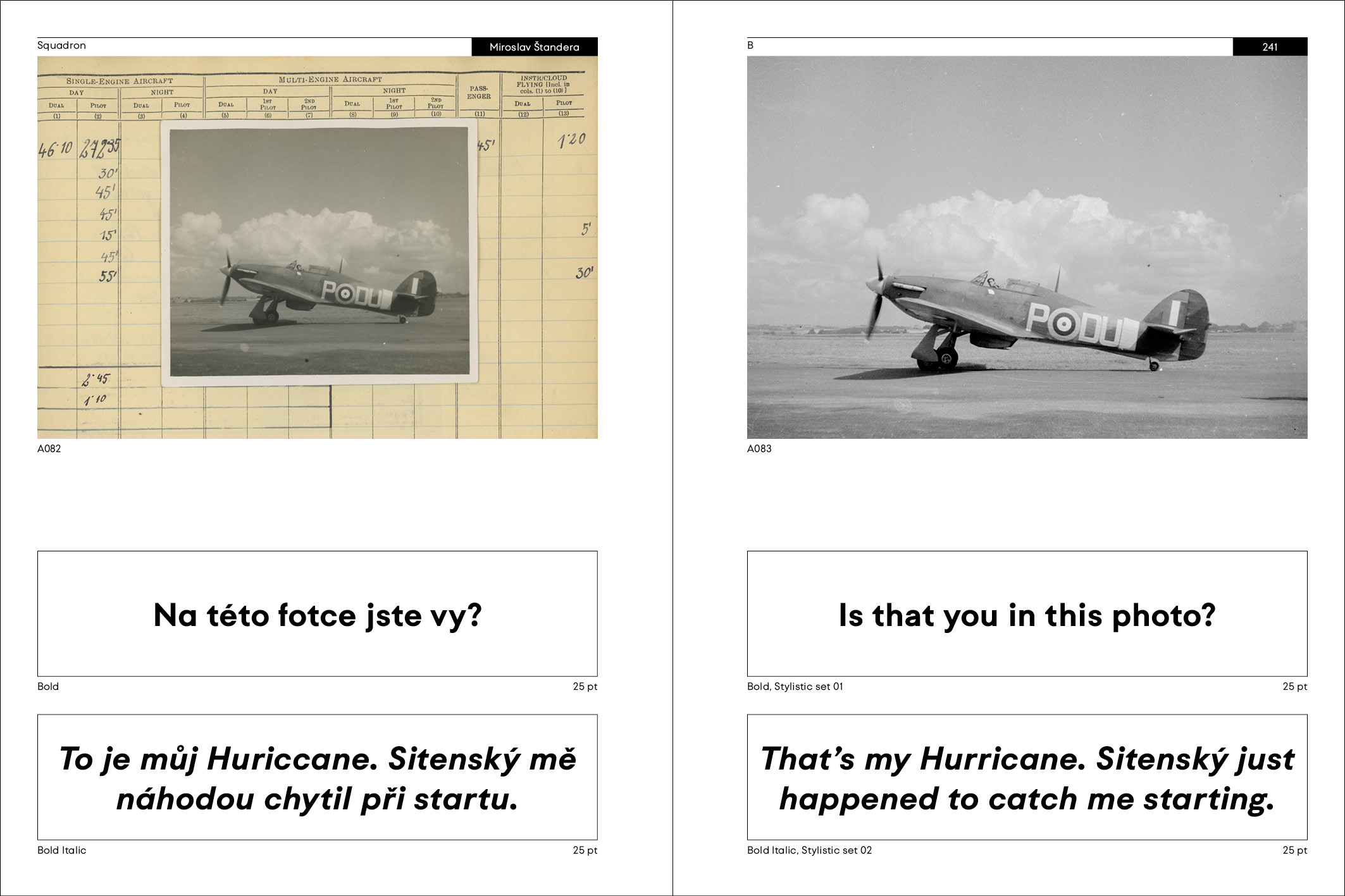 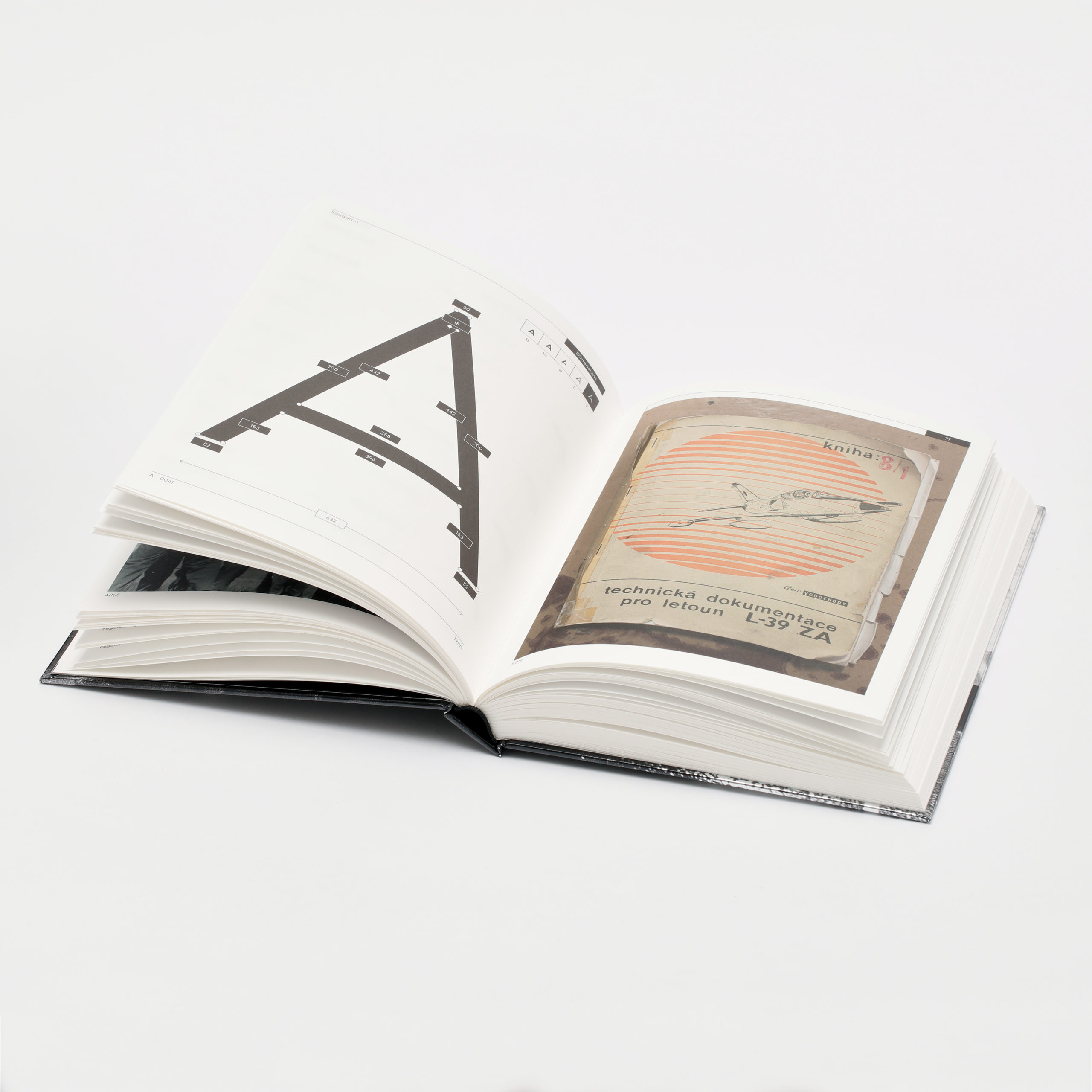 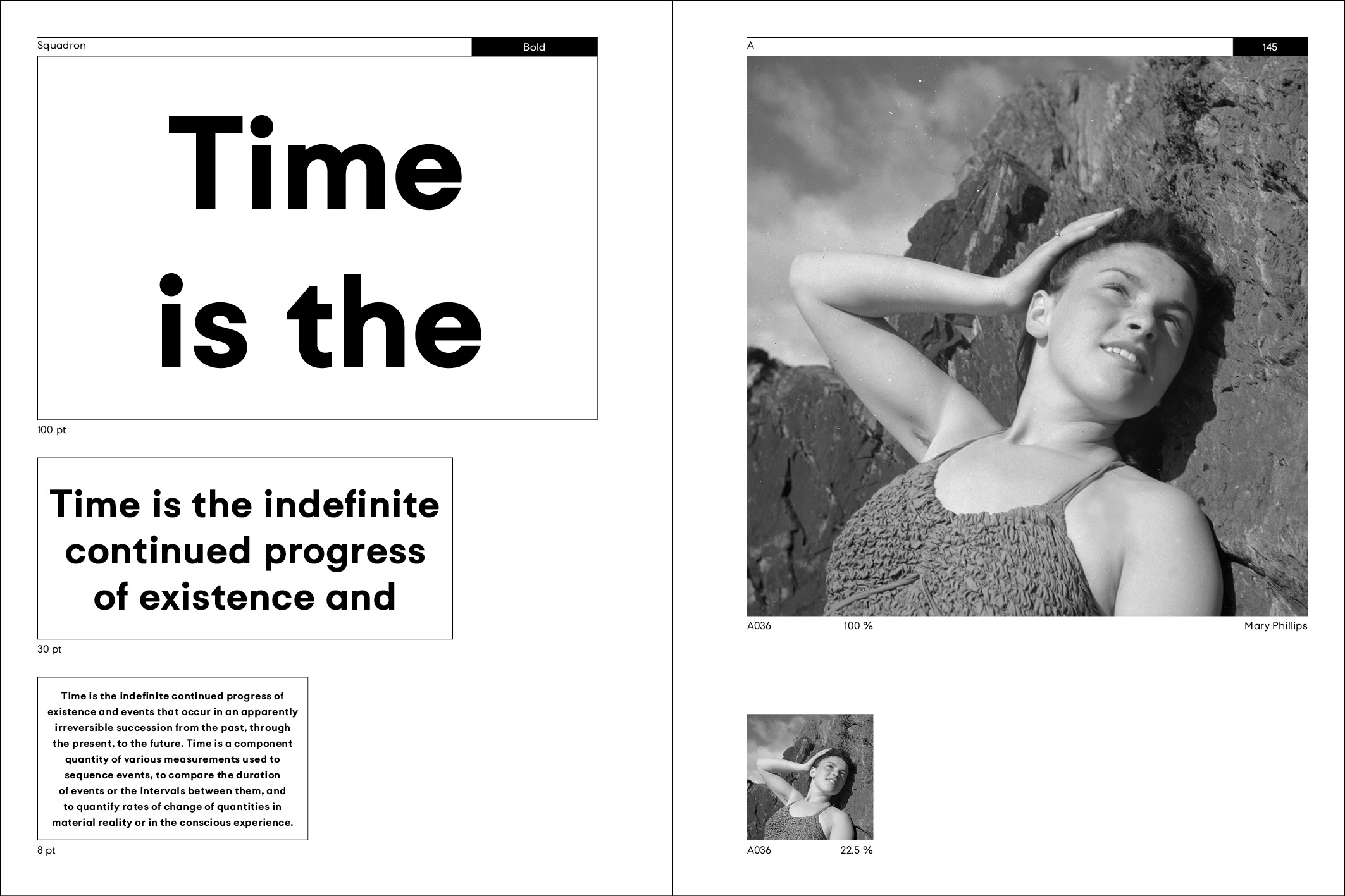 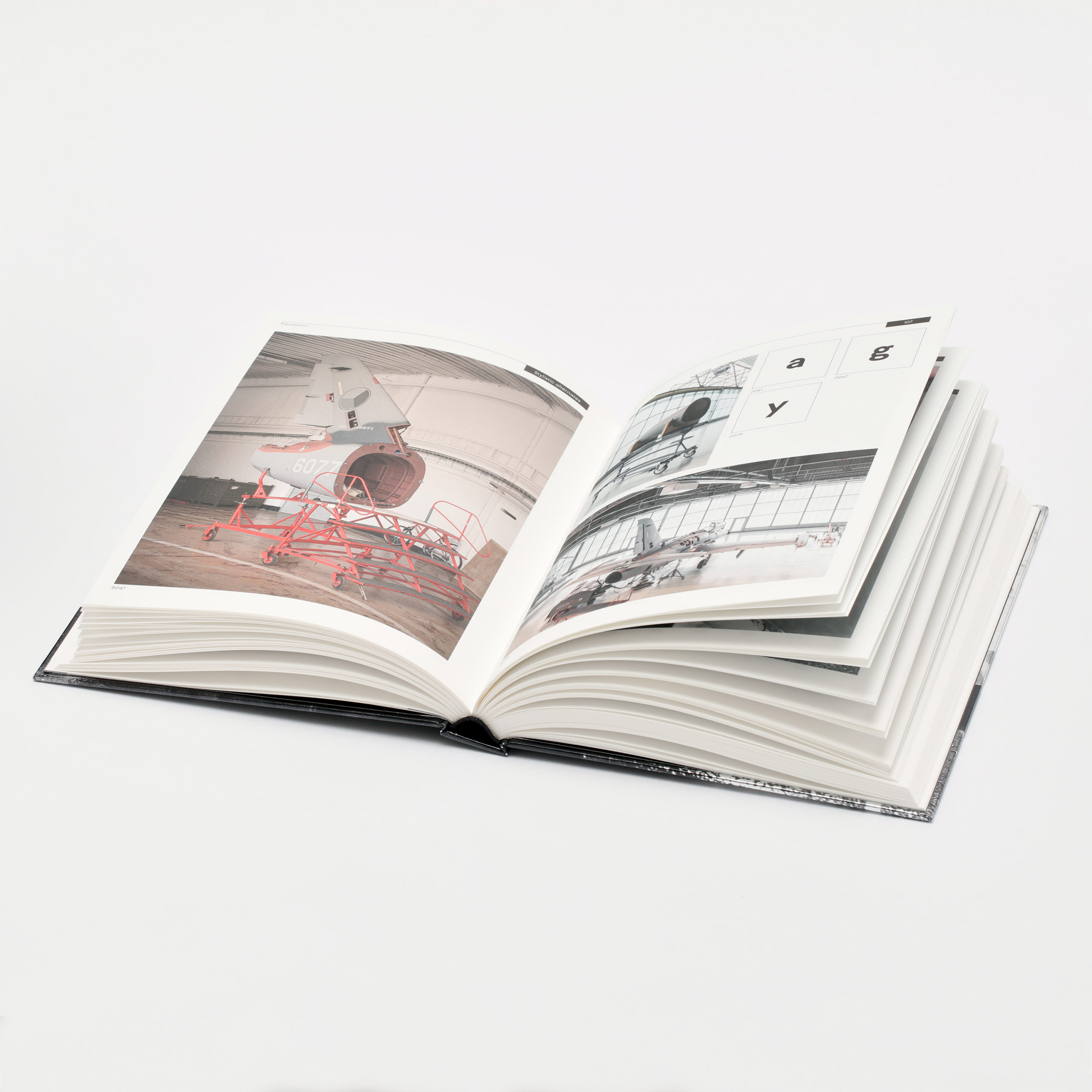 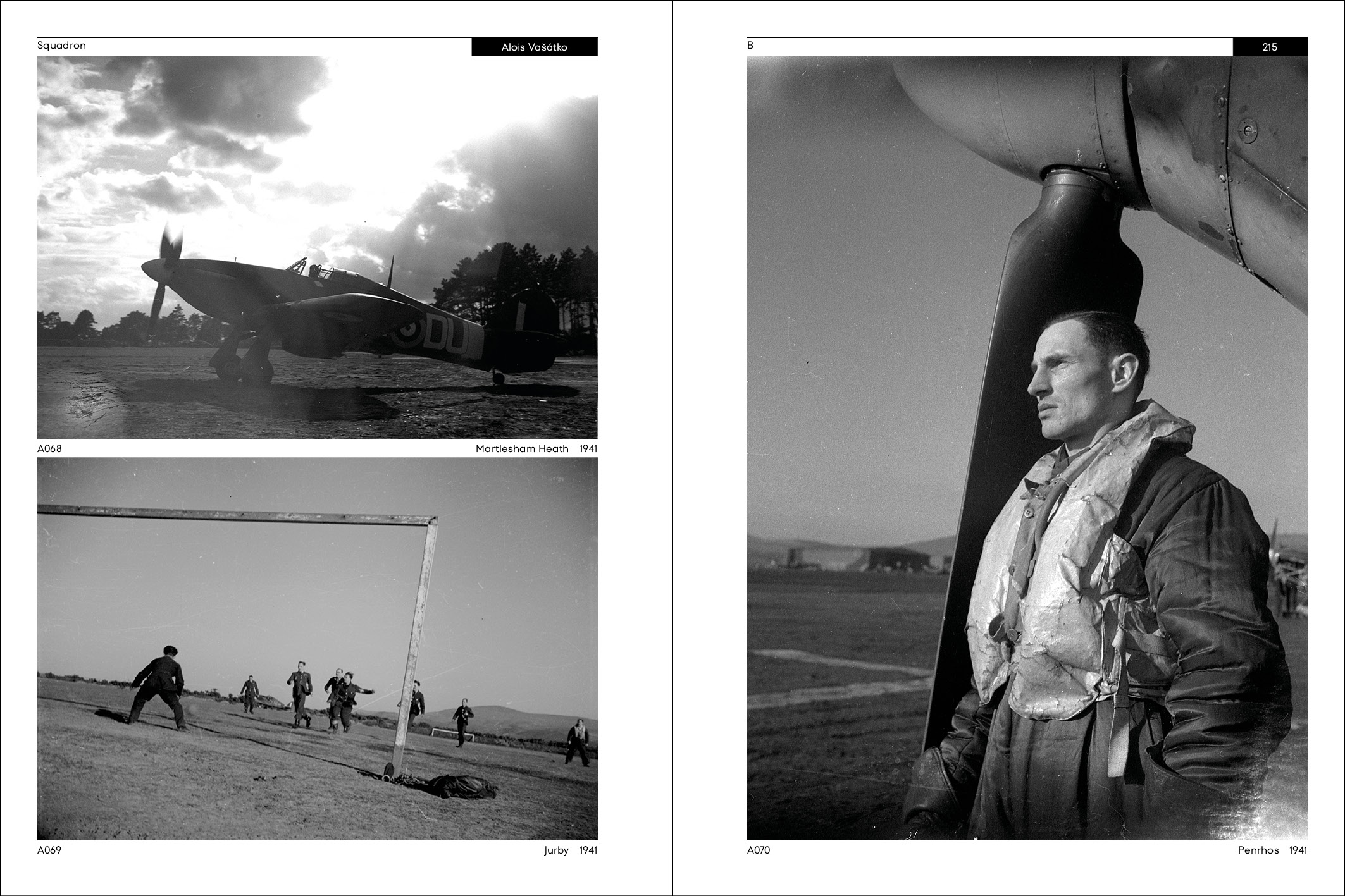 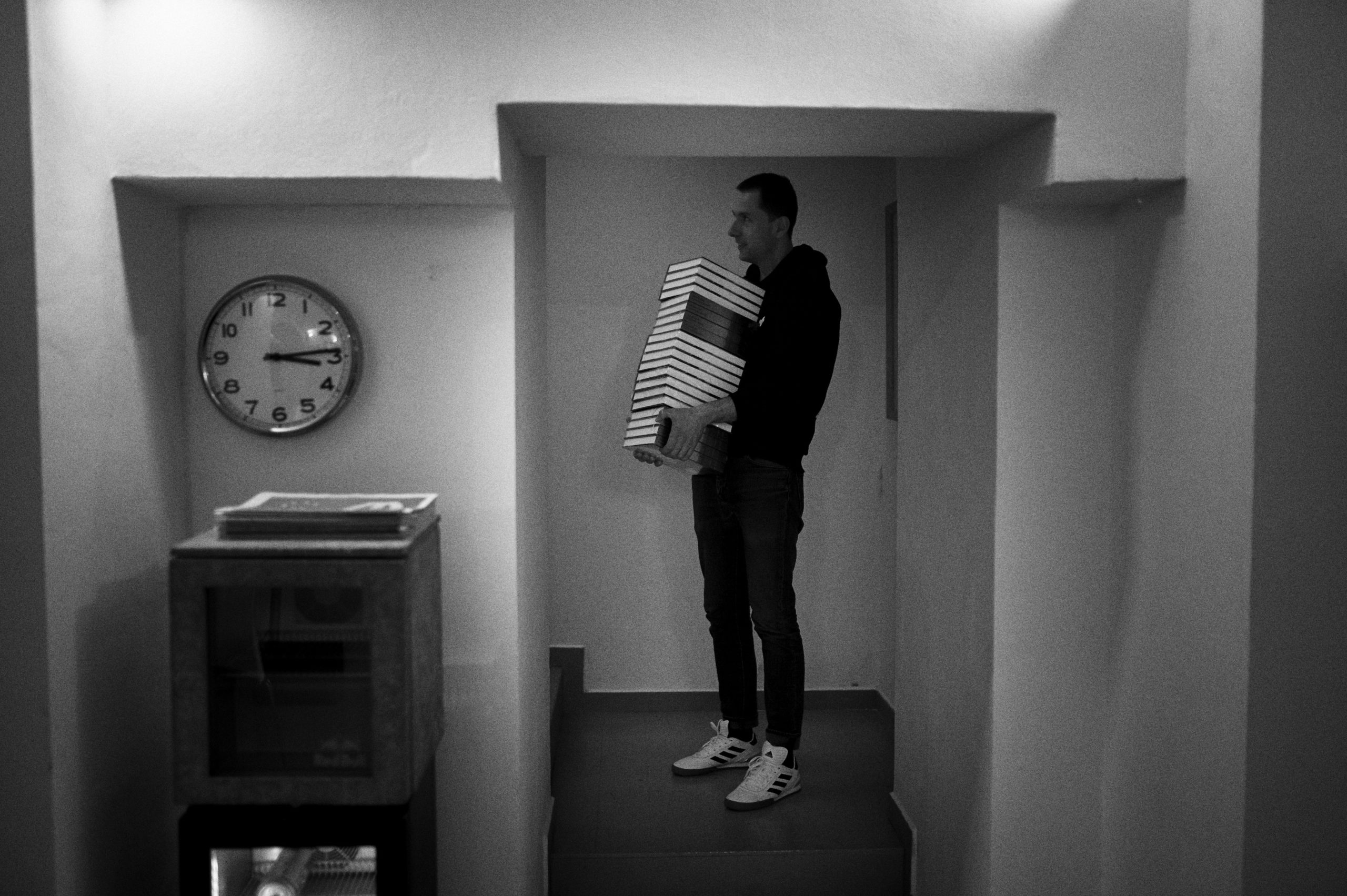 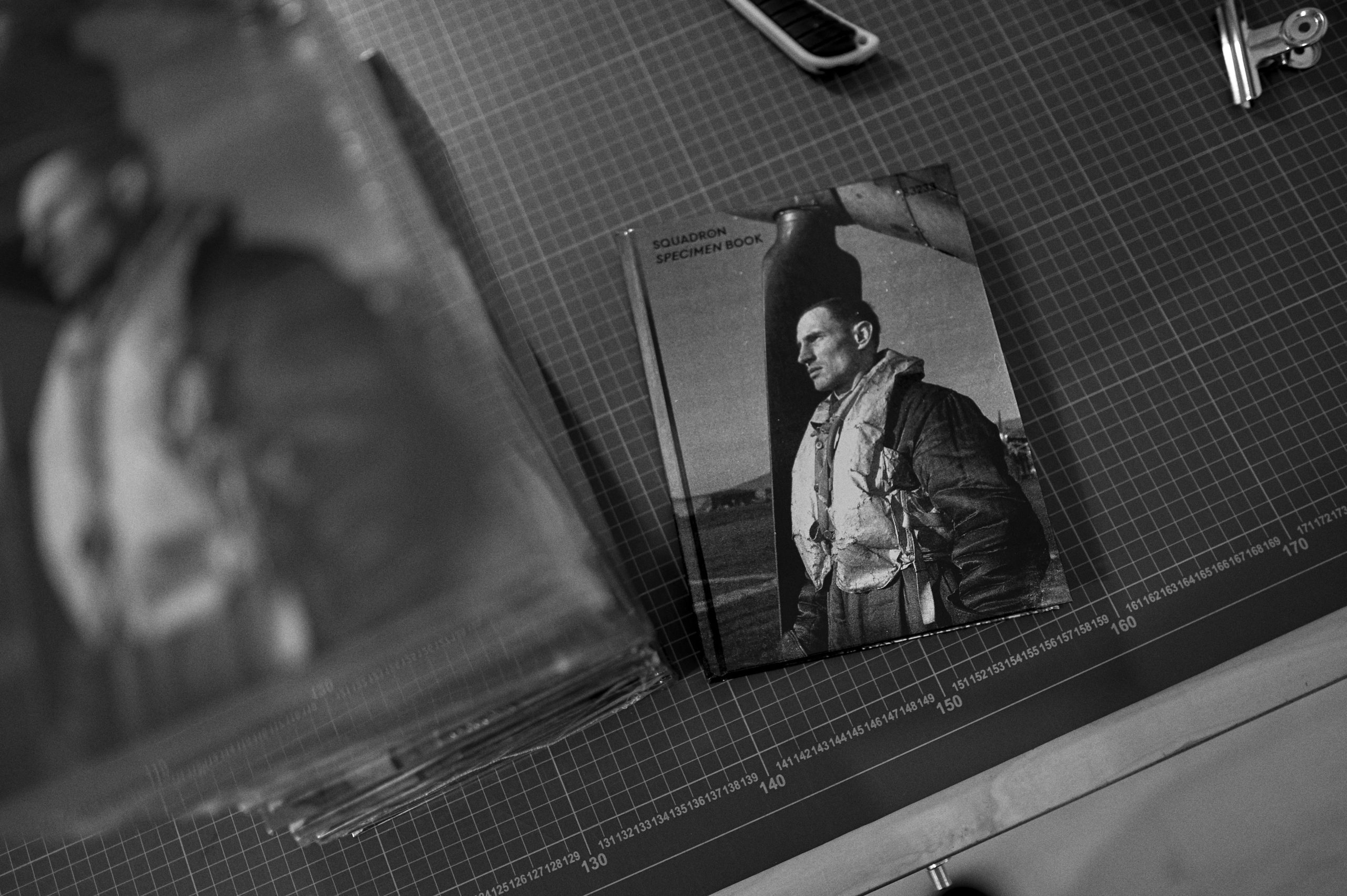