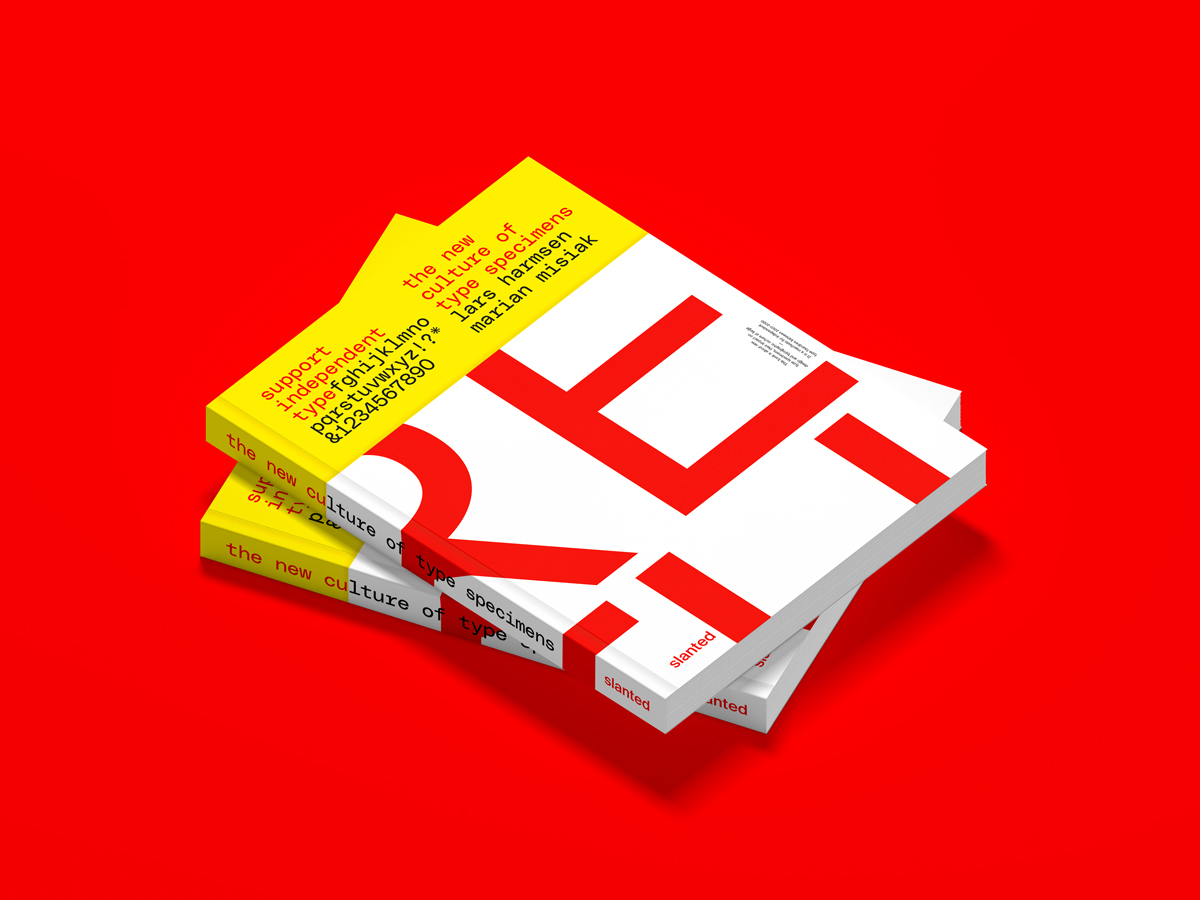 Nine selected book projects from the first Slanted × Kickstarter Mentoring & Publishing Program are live and ready to be funded. We are happy to present you the individual projects in the upcoming week and hope you’ll support one, two, or all of them. 😉

Support Independent Type is a book by Polish creator Marian Misiak AKA Threedotstype about the new culture of type specimens, their impact on design and typographic culture at large. It’s a manifesto for independent type foundries showcasing their work in an effort to promote freshly designed fonts, and why we should support them. An exhibit of over 400 of today’s most adventurous typography labels and designers!

Threedotstype is a type foundry based in Wrocław, Poland offering fonts with storytelling extra. It is founded by Marian Misiak who is interested in experimental and cross-cultural type design. Besides long-term practice as an active graphic designer on a local field, he is also known as a co-author of the book about history of Polish typography. No joke, this guy has done some research and is currently teaching at American University of Sharjah, UAE. At threedotstype.com you will find fonts for web, print and for you.

We asked Marian a few questions about his project:

Your project was selected from nearly 100 submissions to be part of the Slanted × Kickstarter mentoring & publishing program. What did you learn, what helped you the most?
I learned a lot. One of the most powerful parts of Kickstarter is that it reaches a global audience, and I have the feeling this was one of the biggest things I learned and also enjoyed a lot.The support we have received from Slanted and Kickstarter is how we can communicate with such widespread viewers. Support Independent Type is a rising awareness kind of project, and reaching such a broad public is crucial. After such an experience, I definitely believe in a backers community, and I would like to continue to build publishing projects with Kickstarter platform in the future.

How did this project come about?
It might sound pathetic, or cliche, but it all comes from the passion for type and a habit of collecting type specimens. Within the process of the mentoring, we decided to join forces with Lars Harmsen from Slanted, because we share this same point of view and we both are collecting those treasures. We have put our collections together and are currently in the process of adding even more type labels.

Which current trends do you see in type design?
What is very significant, is that the type design field is polarized nowadays. On one hand we have big corporate giants—and on the other hand small groups or individual designers which are also distributing typefaces. We believe this second group is producing an amazing body of work and need more substantial support. Type specimens have the magic power to encapsulate the current state of innovations in type design. We want to share with the world this fantastic and unexpected creativity through those documents also proved that the definition type specimen was recently very much expanded.

Another trend is obviously, that type designers produce more type specimens than ever before. We want to document this phenomenon. Our plan is to focus not only on a printed matter as the most current fonts are usually promoted through digital media. We want to showcase social media strategies. There will be a section in the book with pdfs which were designed to encourage potential font buyers from the desktop. And from the printed selection we have a lot of them which are not only executed fascinatingly abut also contains very serious content.

Why should our readers support your project? How do you hope to continue with it?
I think Independent Type Labels need more recognition, the concept of being an independent publisher and distributor of fonts is still not clear for a lot of people even from the industry. For example, a lot of graphic design students still feel not confident with type. Supporting our project means to join our manifesto of independent type labels and celebrate the creativity of independent, super-engaged people who are pushing boundaries of the design field. From the beginning it was a project to create awareness for independent type and I definitely want to continue it. It could potentially grow to something like Independent-Type-Label-Fairs where distributors are selling their specimens, goods, fonts, and you can meet them face to face, which is slightly a rare opportunity. Similar way as art book fairs works. Can you imagine this collective energy? 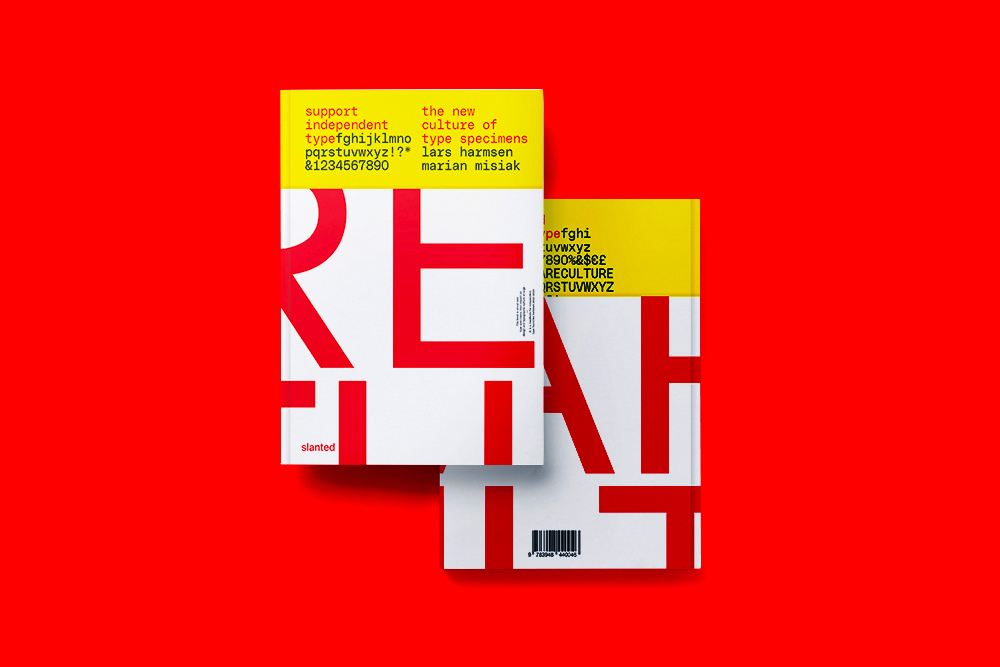 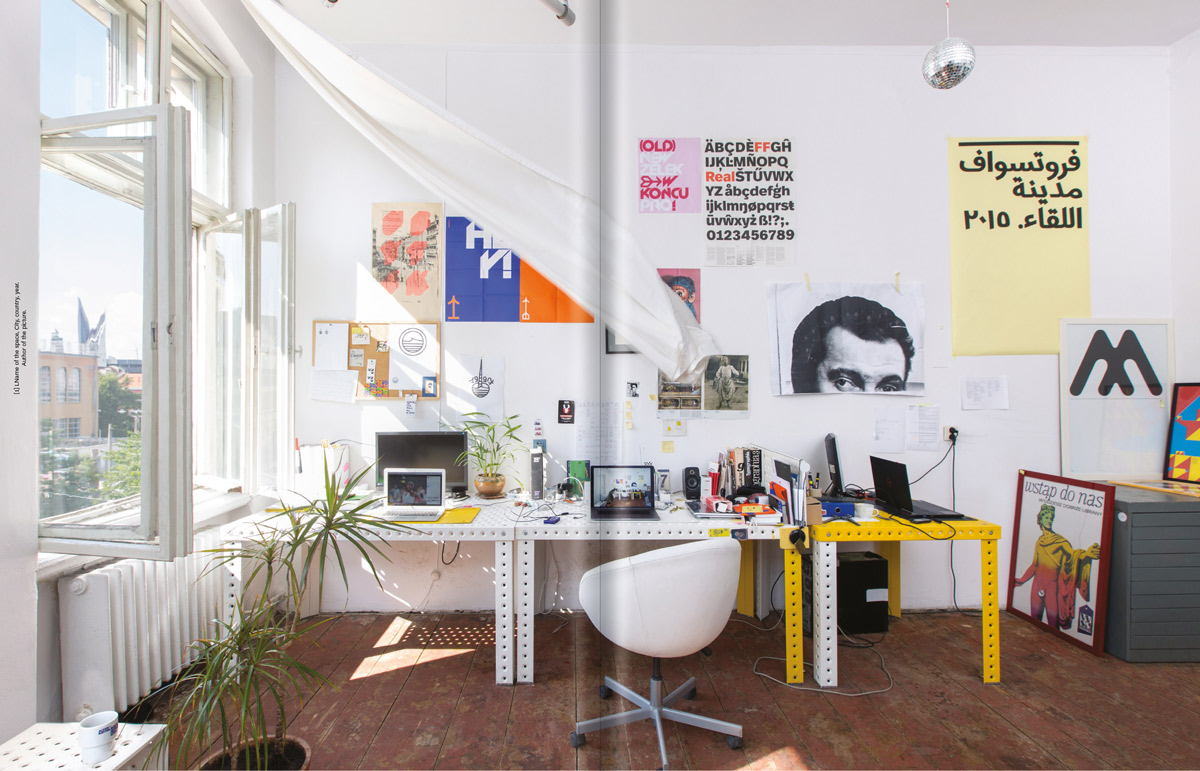 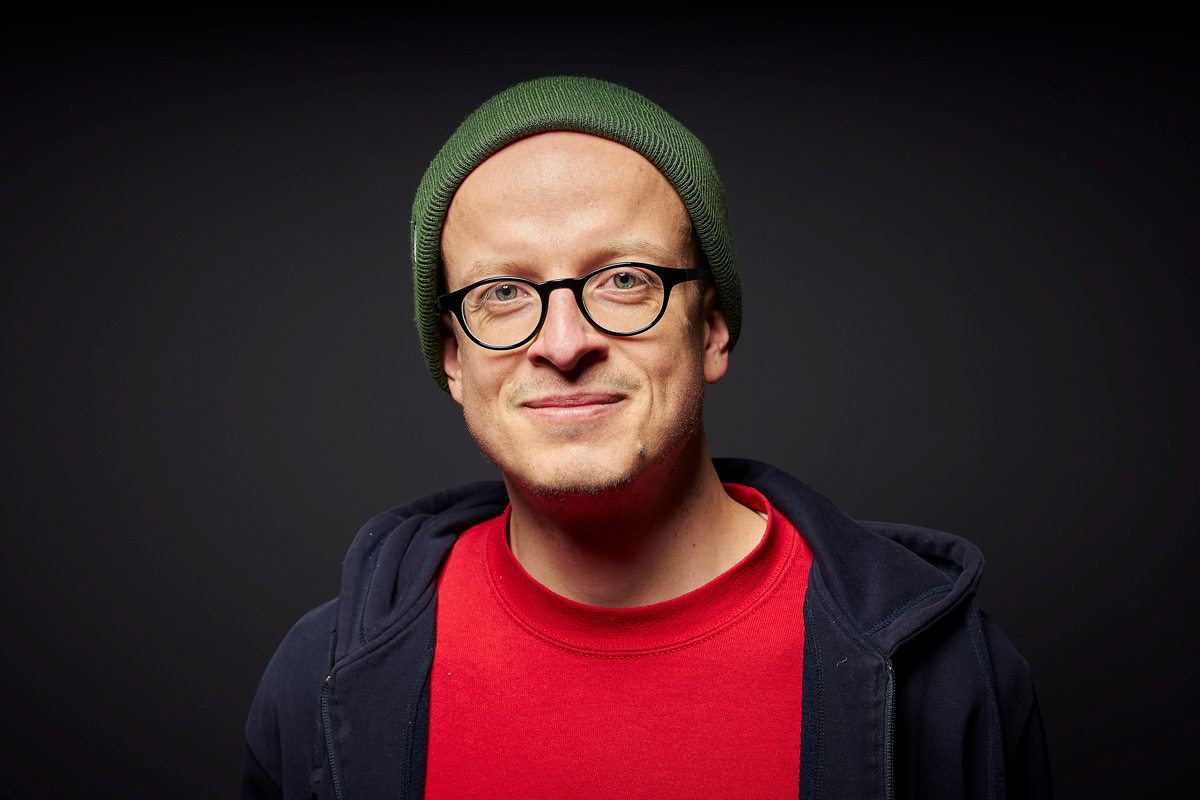 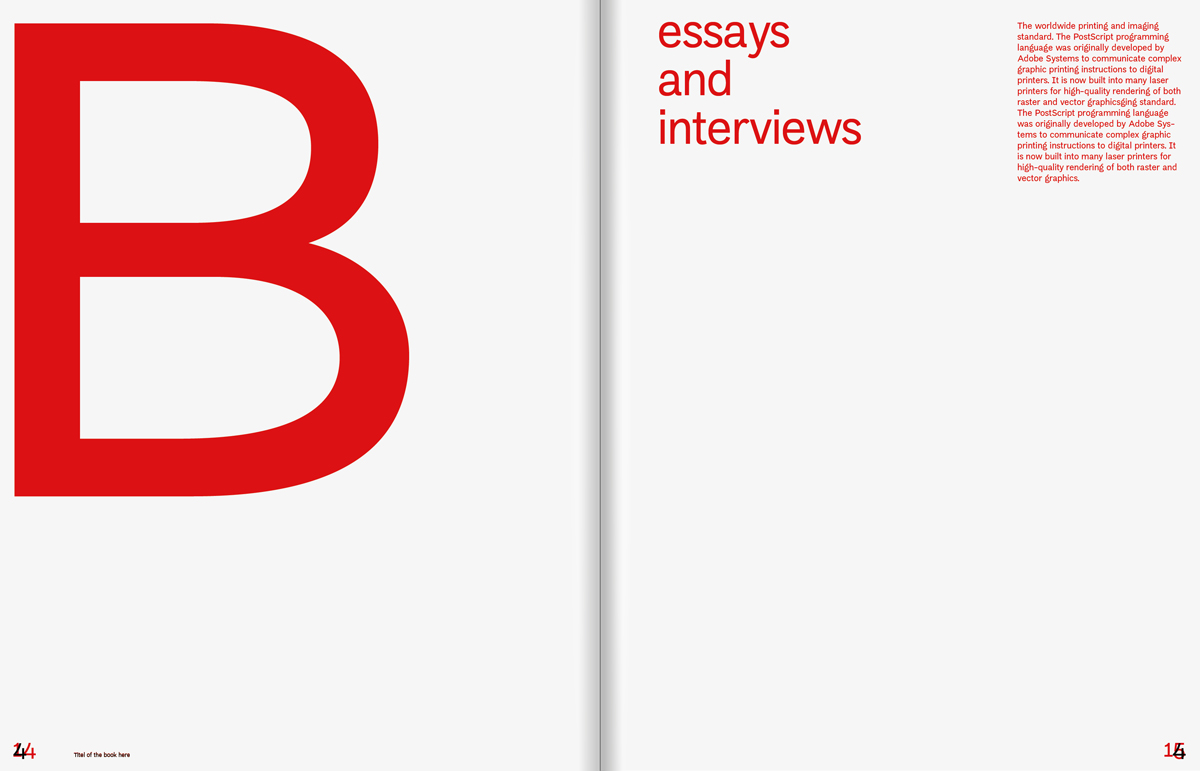 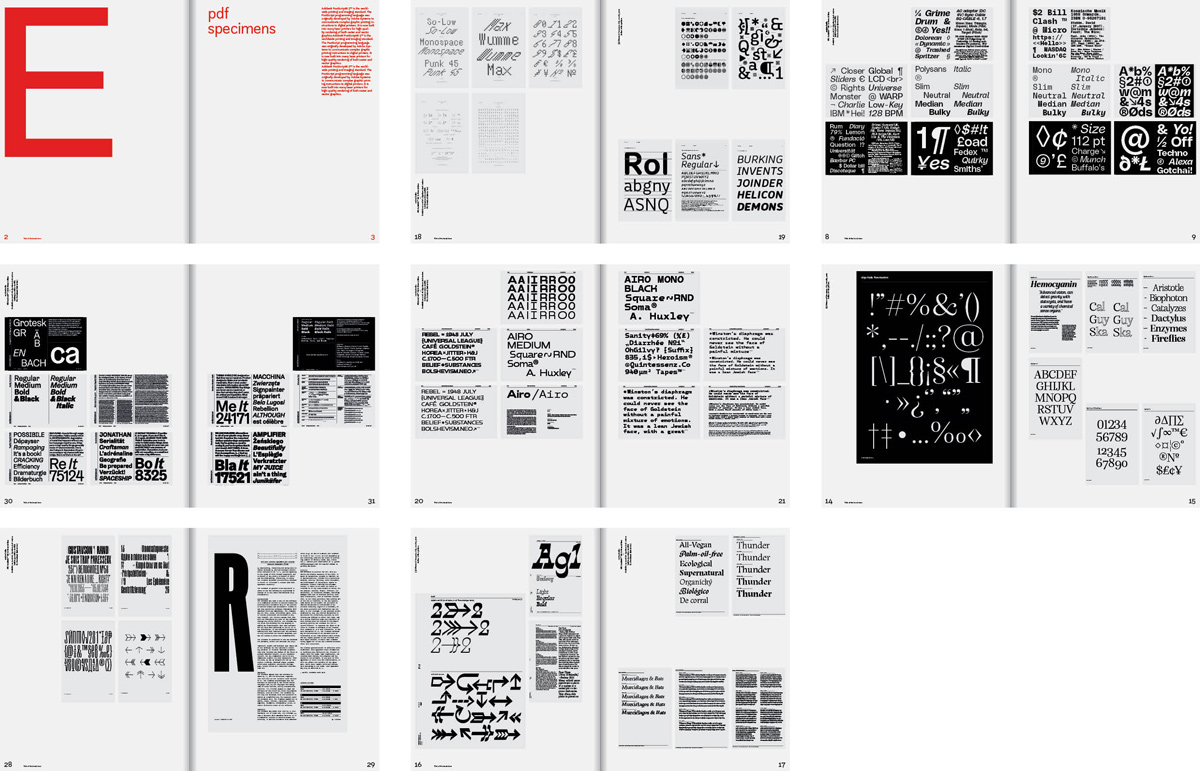 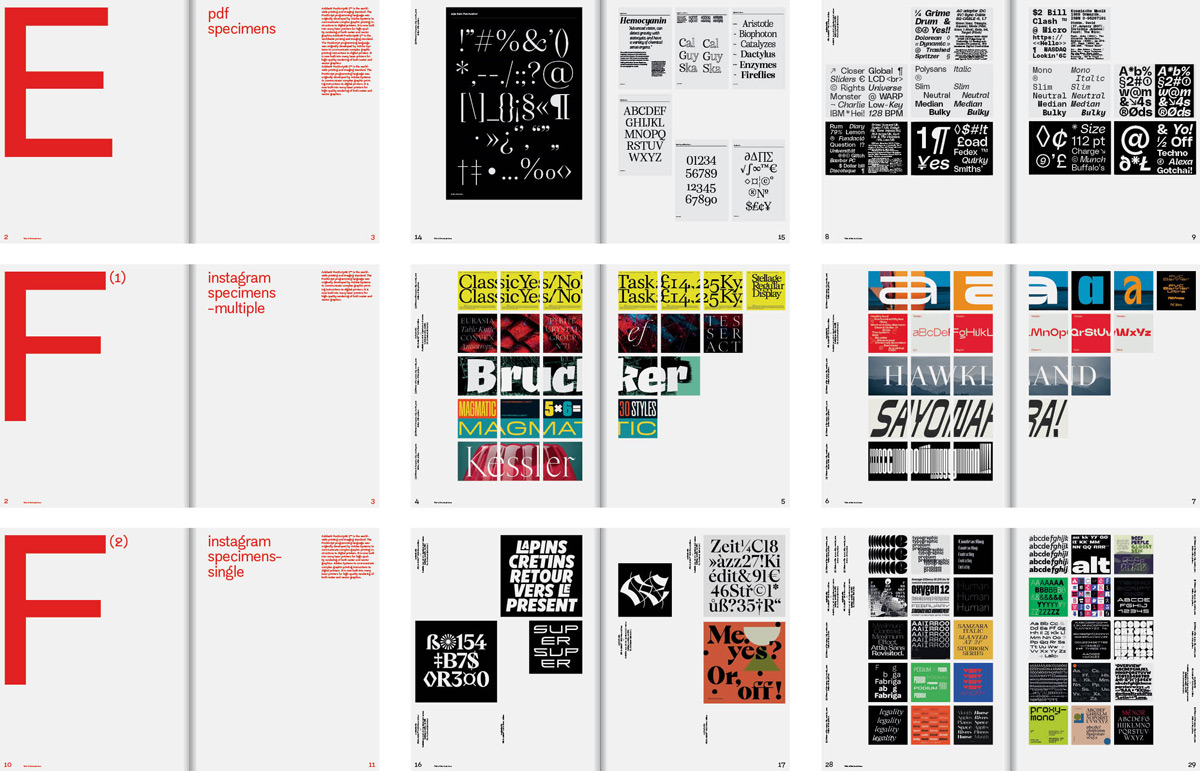 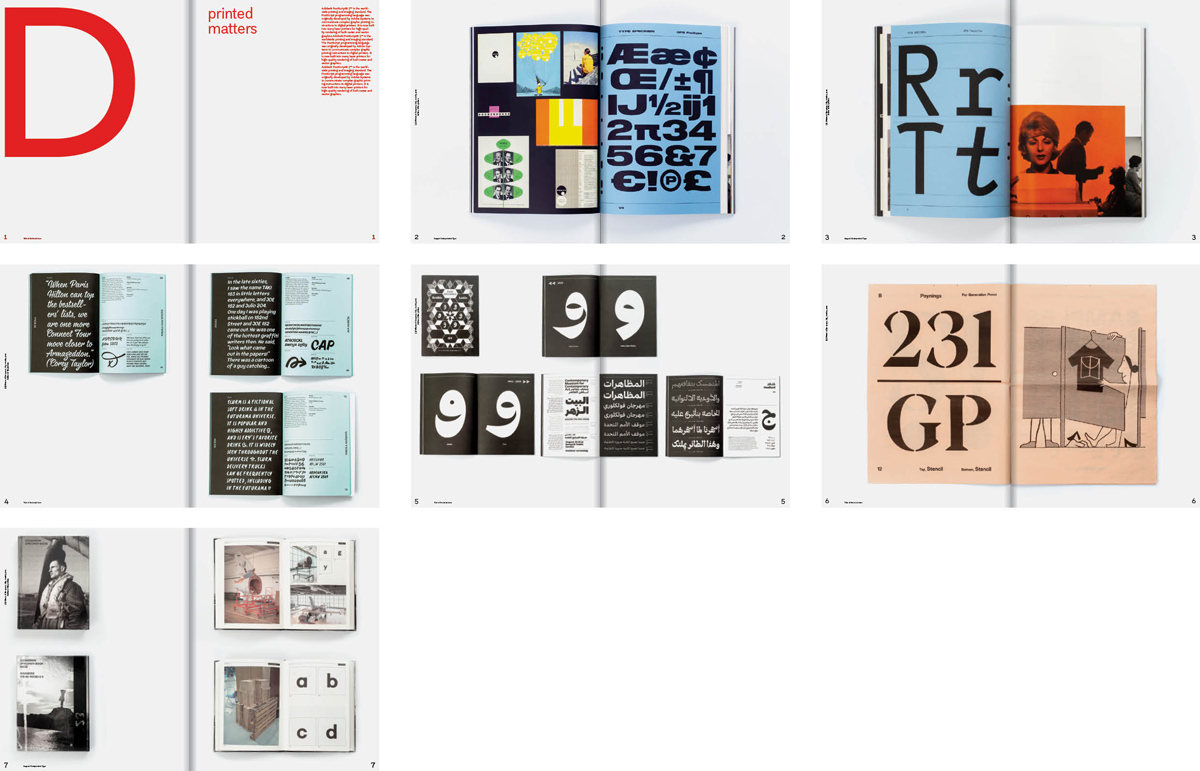 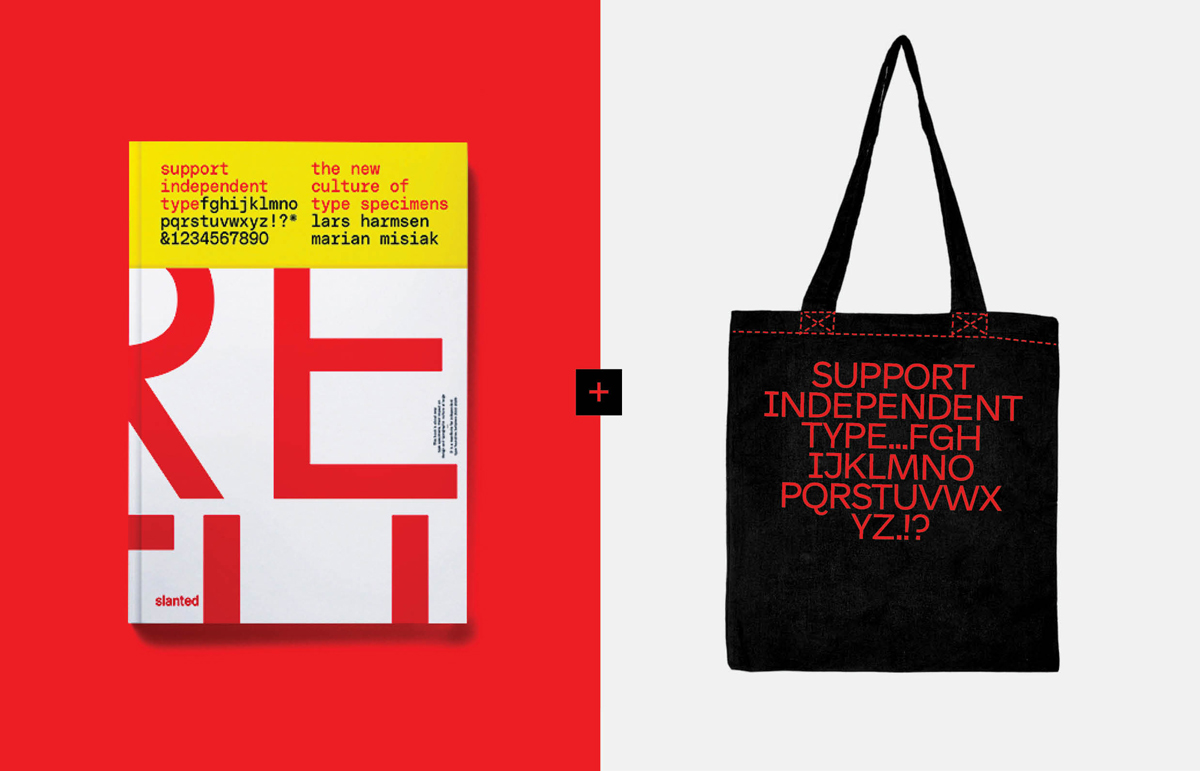 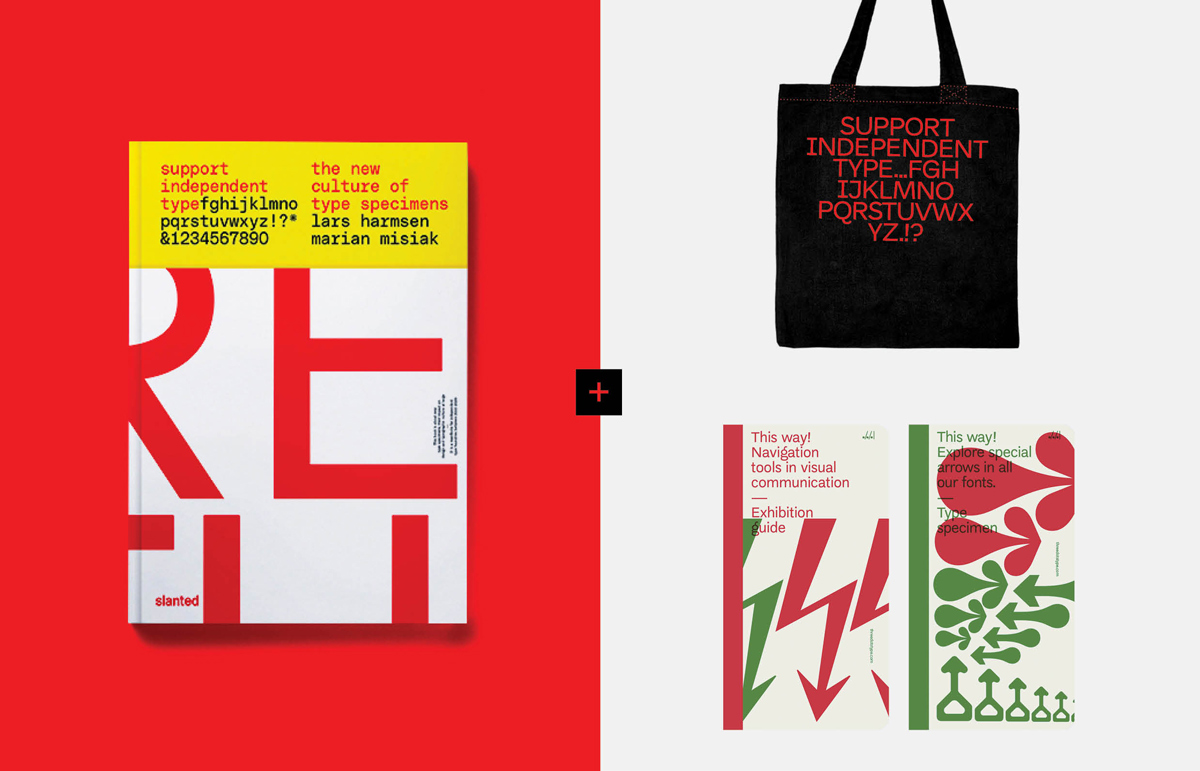 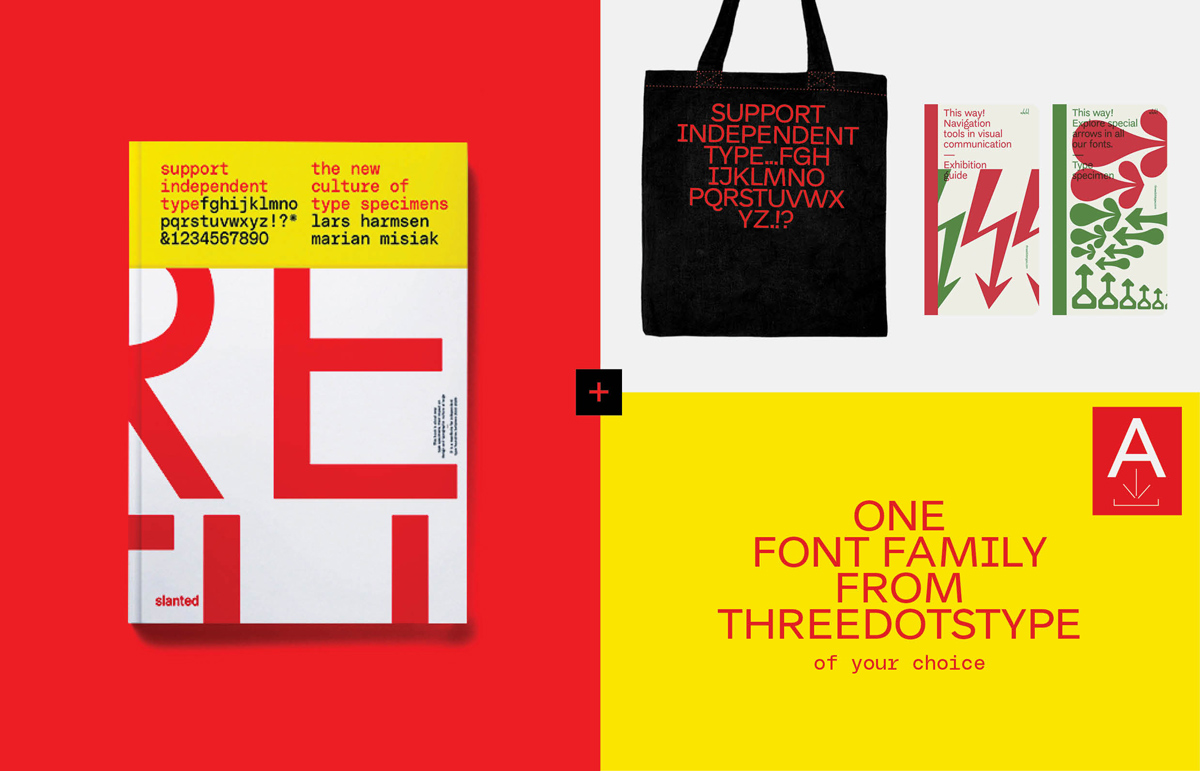 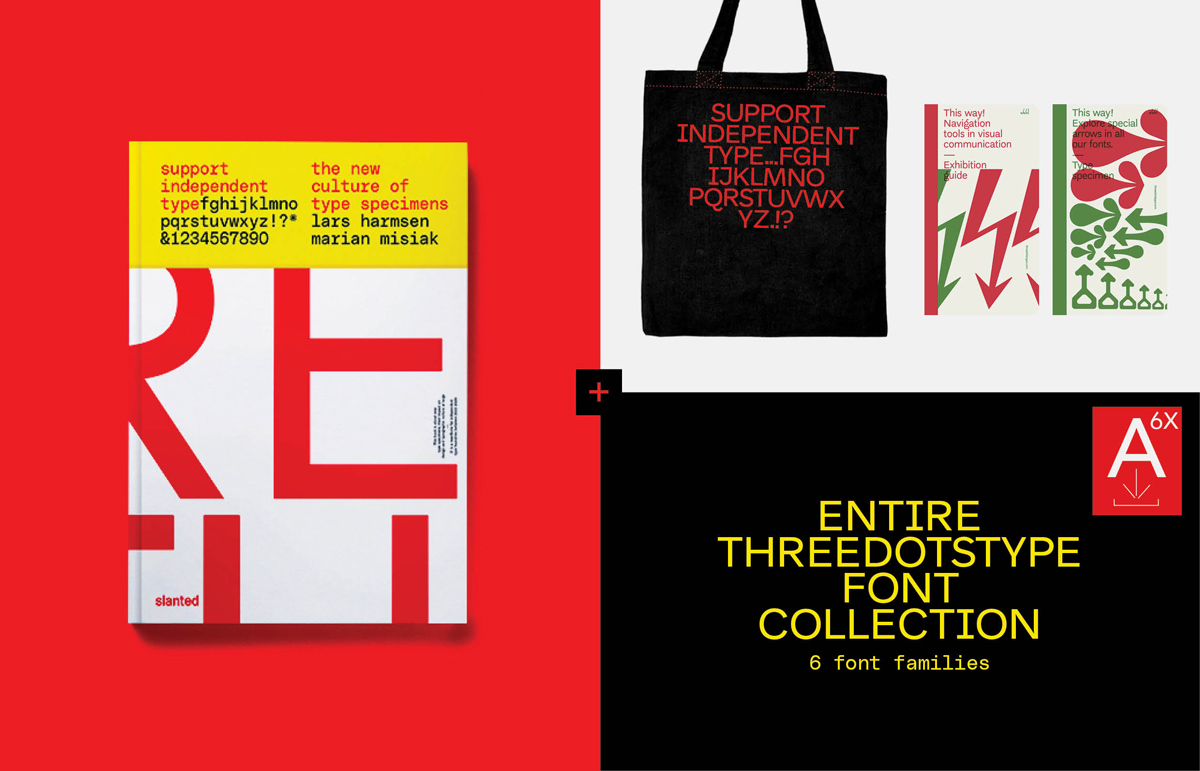