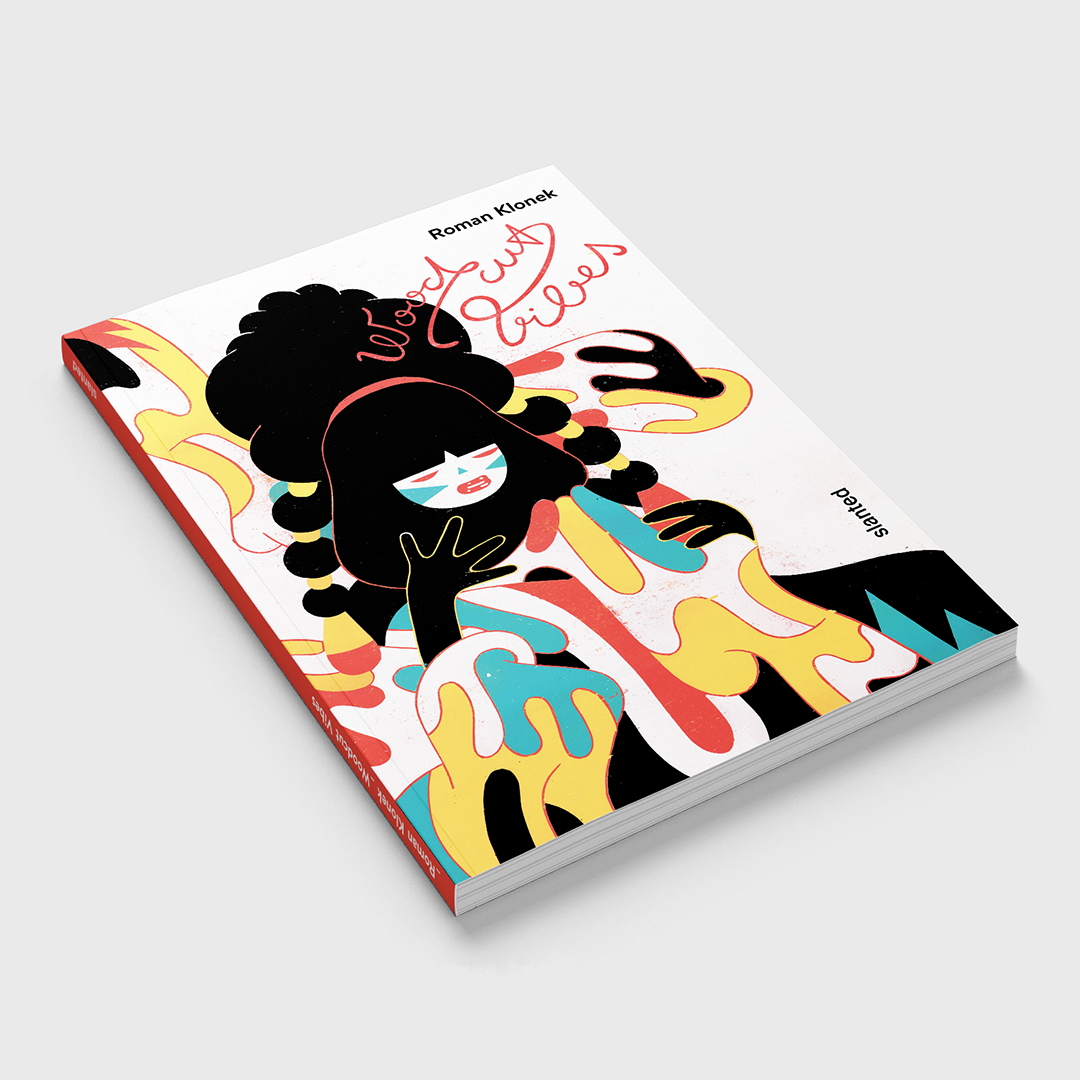 Today starts the Kickstarter-campaign for Woodcut Vibes, a book initiated by illustrator Roman Klonek, which gives an extensive insight into the work process and the backgrounds of his woodcut printings. Take a look at the campaign and find many additional rewards that Roman has created with his woodcuts.

Roman Klonek, born in Kattowitz, Poland, has a spot for old fashioned cartoons and modern block printing styles. In the 90s he studied Graphic Arts in Düsseldorf and discovered a passion for woodcut. For the past 20 years he has created illustrations and prints with a wide range of whimsical creatures, mostly half animal / half human and preferably in awkward situations. His work can be described as a bizarre balancing act between propaganda, folklore, and pop. Roman Klonek lives and works in Düsseldorf. With Woodcut Vibes he would like to give an extensive insight into the work process and the backgrounds of his woodcut printings.

“I think it cannot be overlooked that I’m particularly interested in dealing with strangeness in itself and distorting forms of expression in propaganda, folklore, and pop. A special incentive for me is a wild growing comic and trash culture. It is scattered all over the world—and you can always discover new impulses for the high culture. In addition, I find the woodcut technique particularly interesting, as it is primarily known as a ‘very old’ medium and therefore often creates a surprise effect, especially with contemporary motifs.” —Roman Klonek

To support Woodcut Vibes on Kickstarter, you can preorder your copy of the book here or choose one of the rewards like riso art prints, tote bags, t-shirt, screen-prints, and woodcuts.

The book will be printed and bound in Germany and be published beginning of 2021! Preorder now! 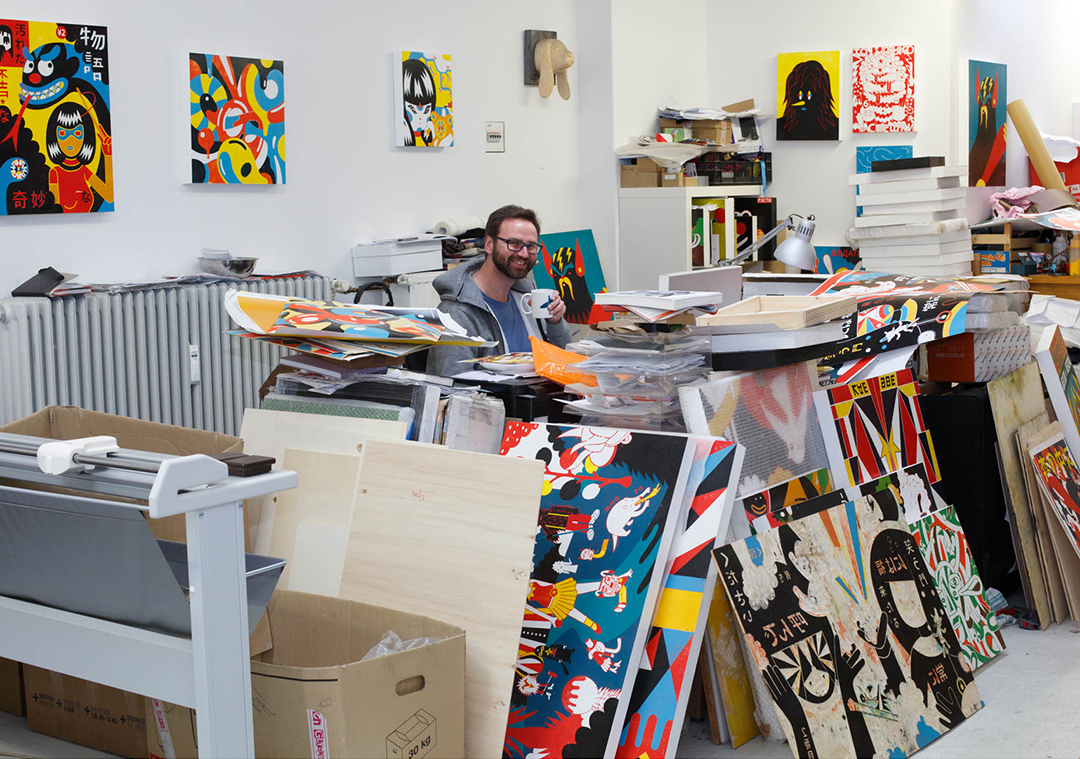 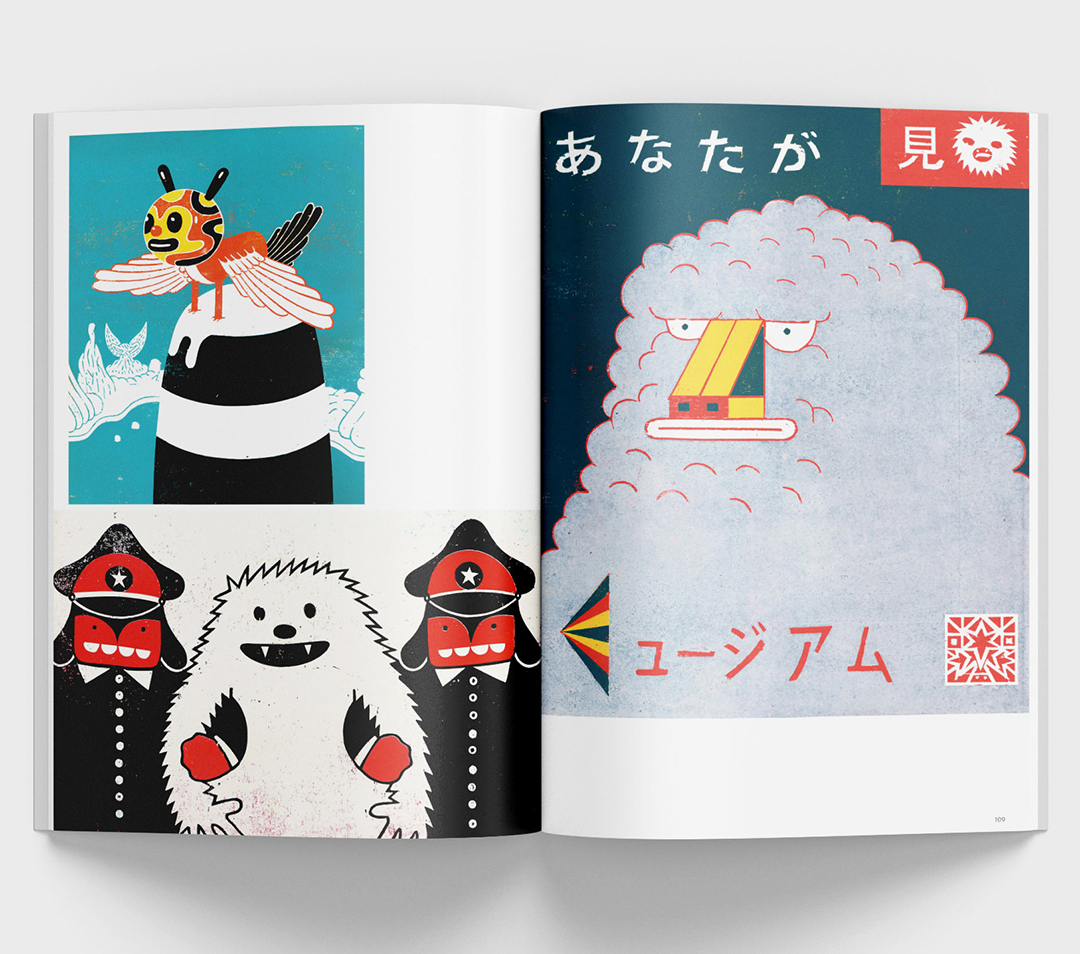 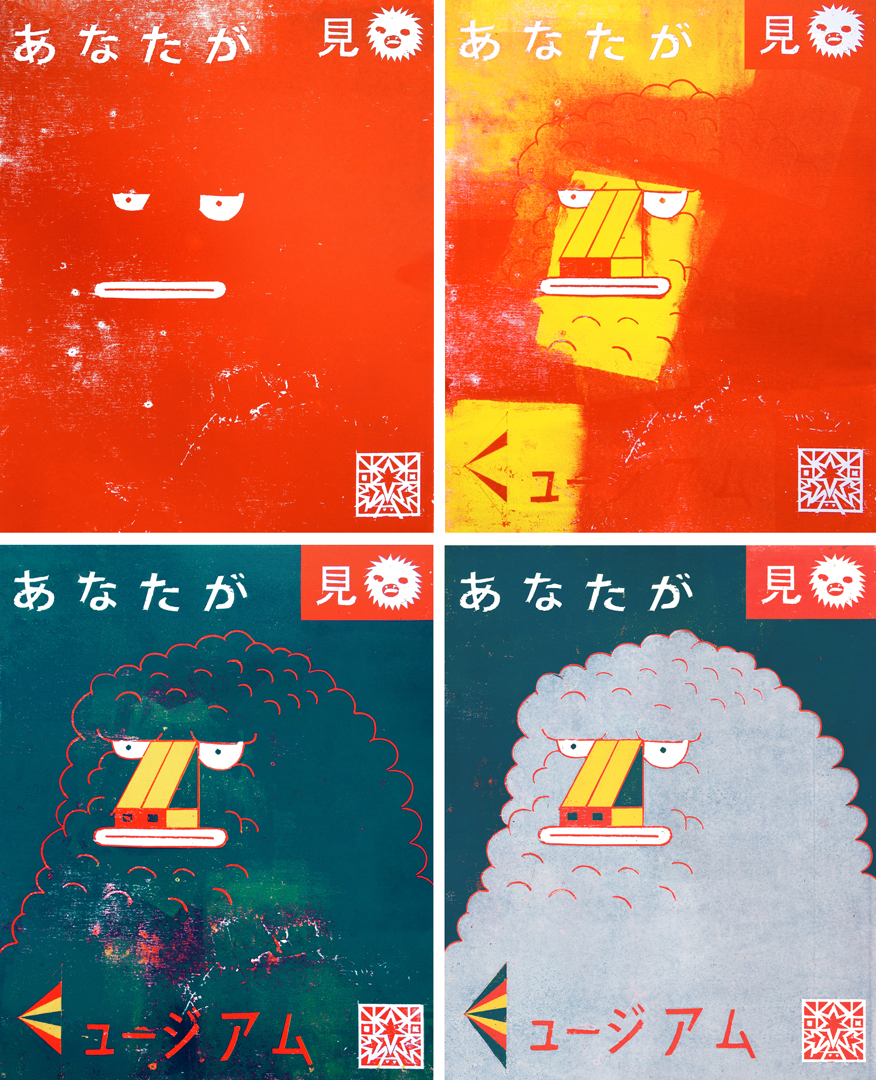 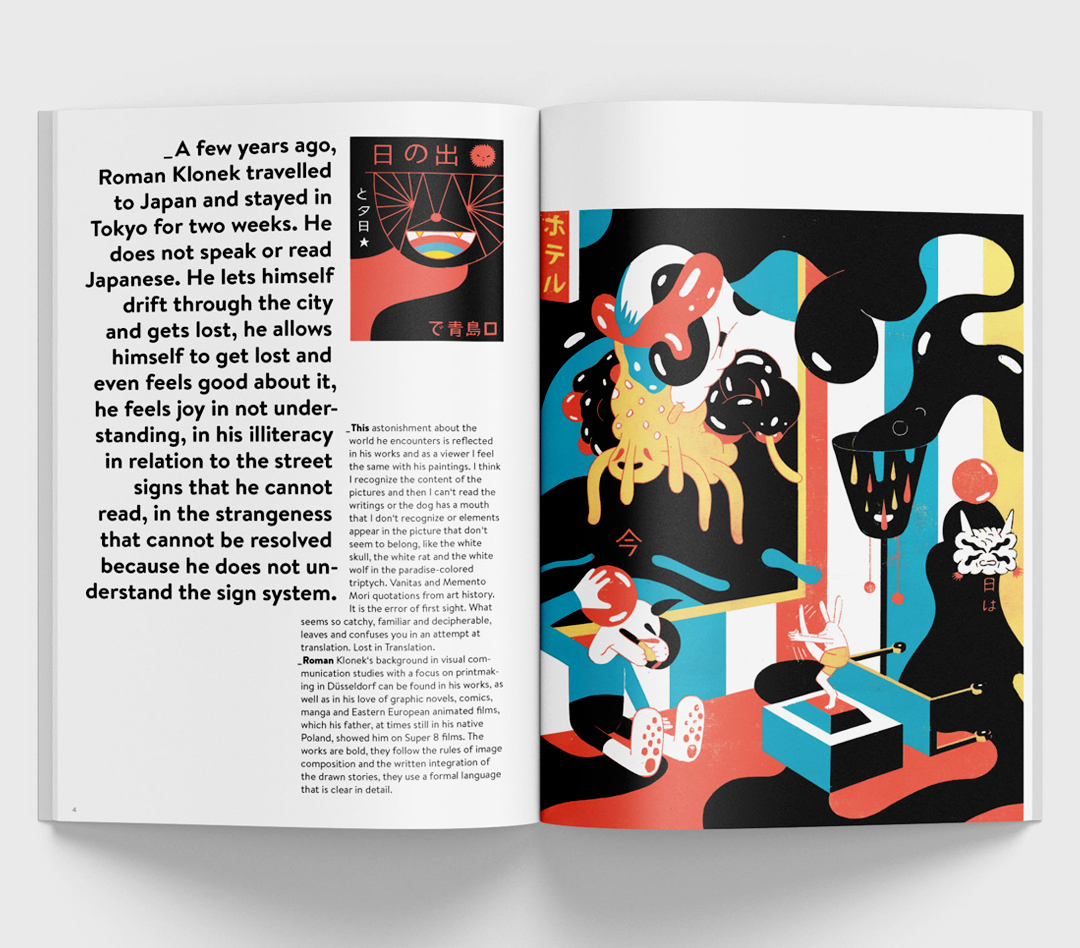 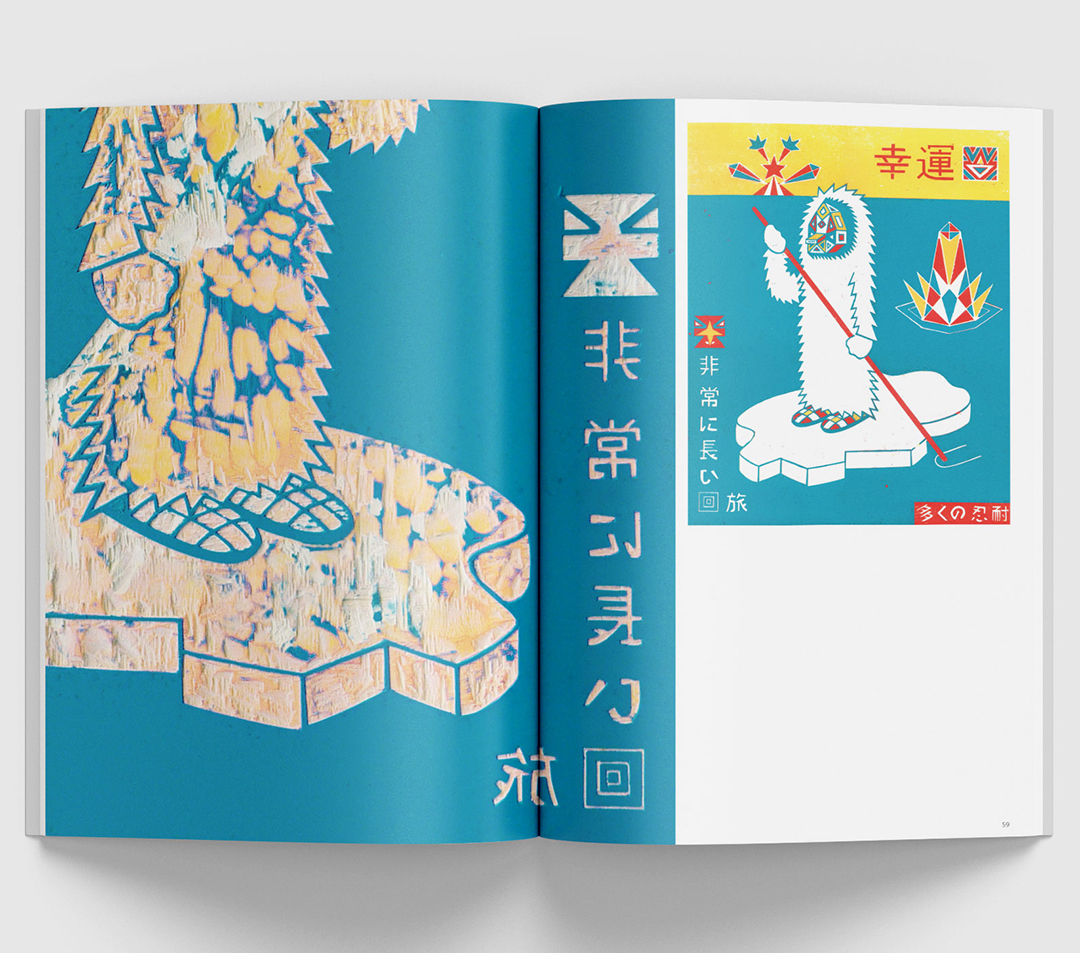 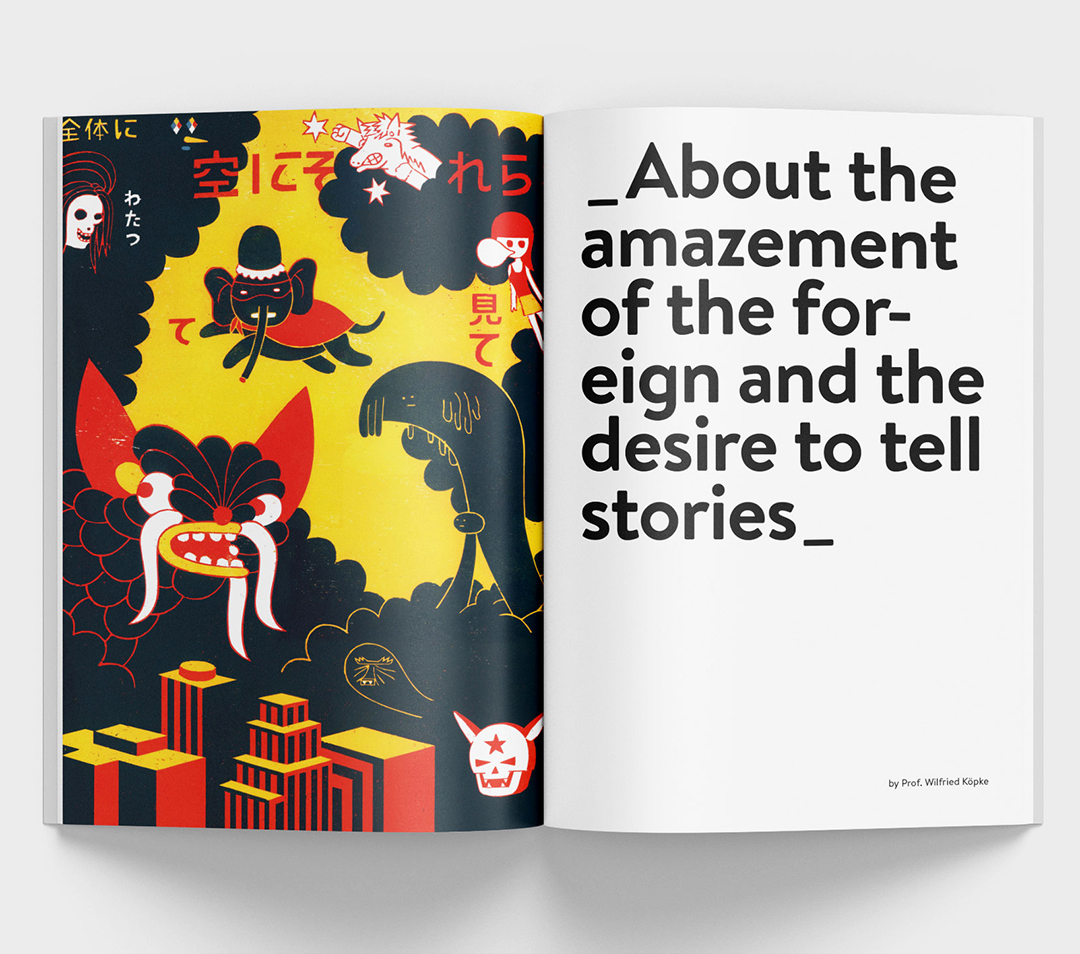 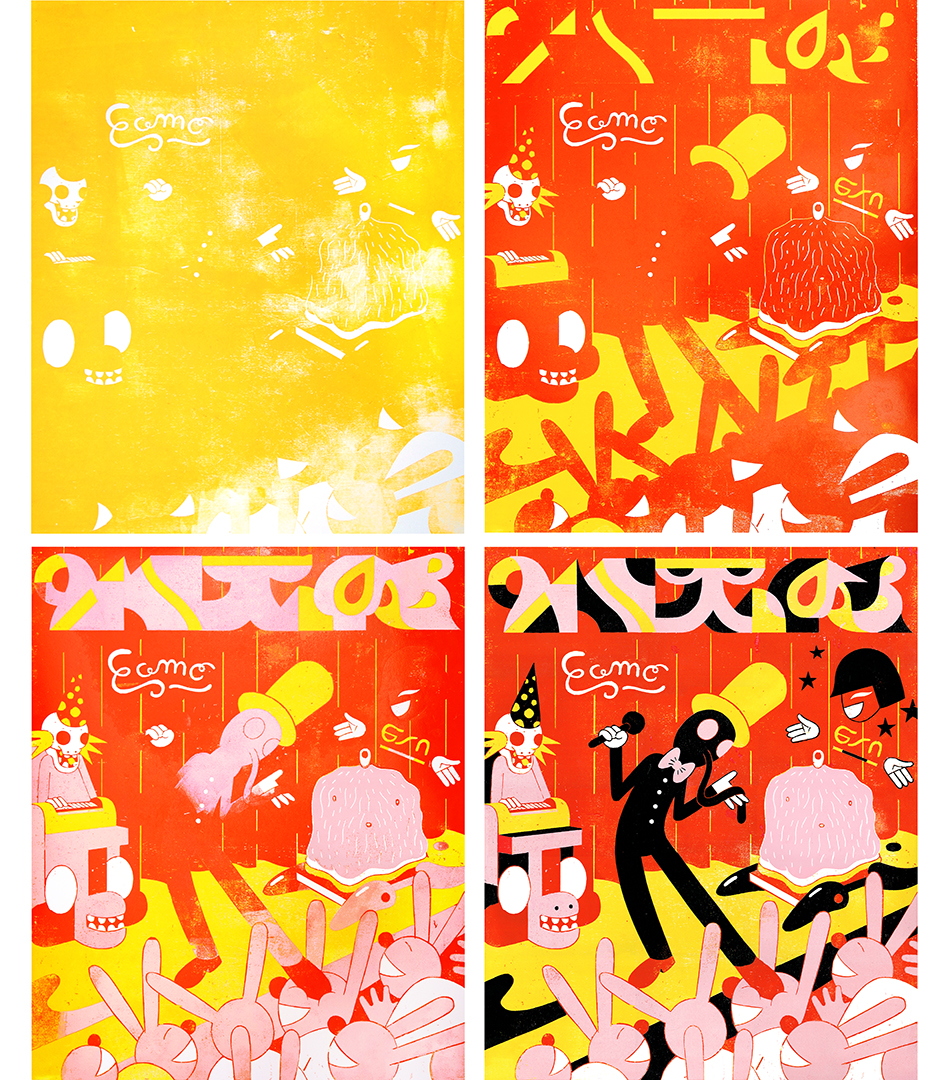