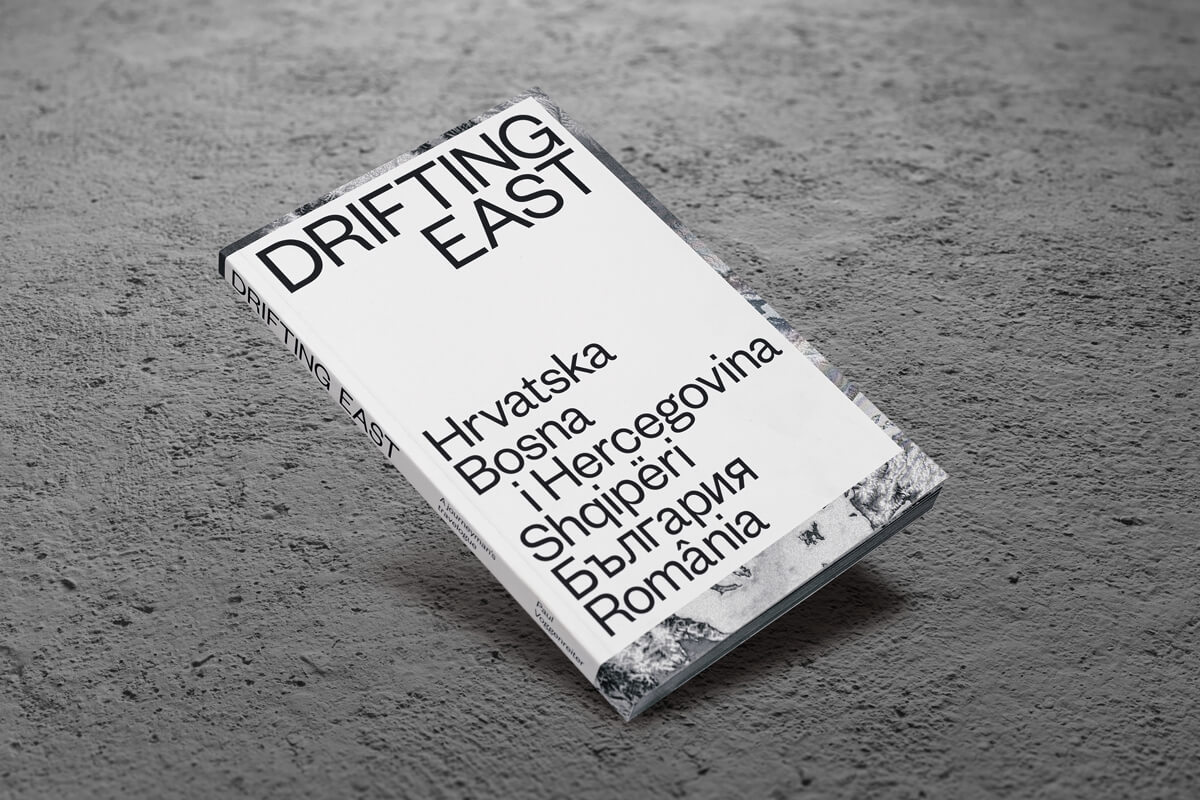 A Journeyman’s Travelogue by Paul Voggenreiter

Five countries. Seven cities. Drifting East—A journeyman’s travelogue is the documentation of a graphic design master student’s trip through Southeast Europe. Inspired by an old ongoing craftsman tradition, the Journeyman Years, Paul Voggenreiter offered his expertise as a graphic designer outside of his usual environment.

In the period from September 16th to December 20th, 2018, Paul associated various collaborations with artists and cultural workers in Croatia, Bosnia and Herzegovina, Albania, Bulgaria and Romania. In keeping with the tradition of the Journeyman Years, he received accommodation and an authentic insight into the working and living conditions of independent art institutions, artists and cultural workers in Southeast Europe. In his first week of traveling he designed a poster and program for a non-partisan, non-profit, non-governmental citizen association, called Autonomous Cultural Center—Attack!, which is active in non-institutional and youth culture in Zagreb and Croatia. During his stay in Sarajevo at his friends and host Airbnb, he created Business cards and a Airbnb account refreshment for his friend’s Deni Guesthouse Sarajevo. His travel ended in Bucharest, Romania, where he made a website for a football and society magazine, called CORNER. The Romanian magazine looks at the game in an interdisciplinary way, with starting a discussion about the context of football, society, and fine arts.

In addition to the graphic works, a broad documentation of the places, people and their work was created. The book documents in chronological order the journey from each country with location descriptions, interviews and field reports. By presenting the local independent arts scene through this personal yet practical perspective, it’s also a one-of-a-kind guide book for anybody taking a cultural interest in the Balkans region.

Furthermore Paul created a blog, which places the focus on the graphical output created during his project Drifting East. 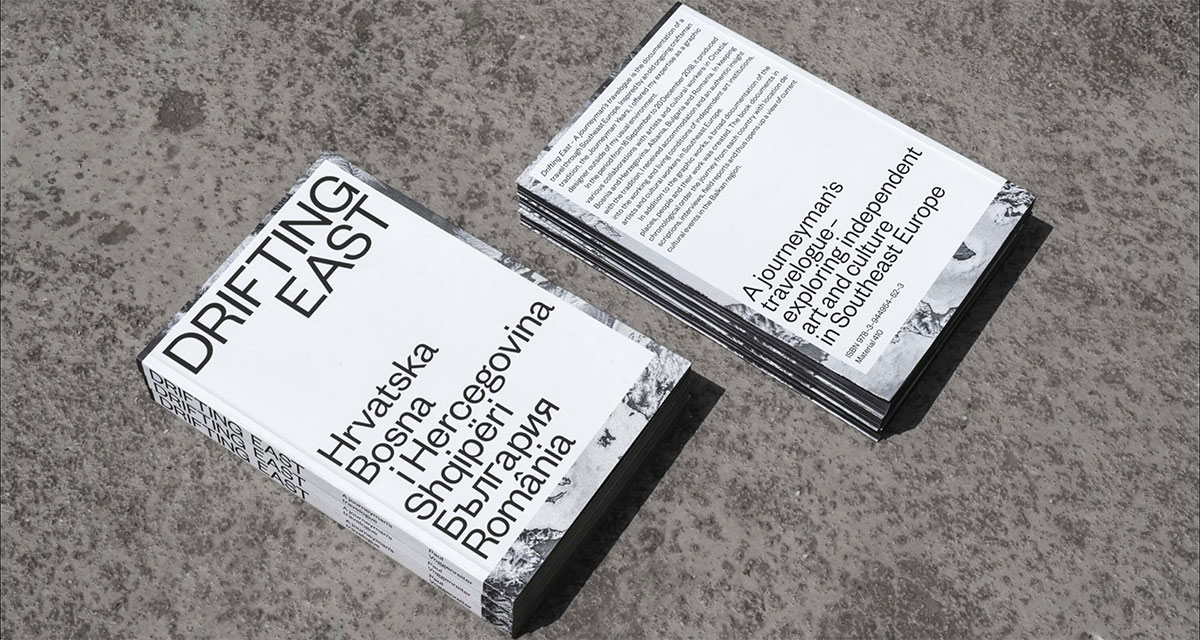 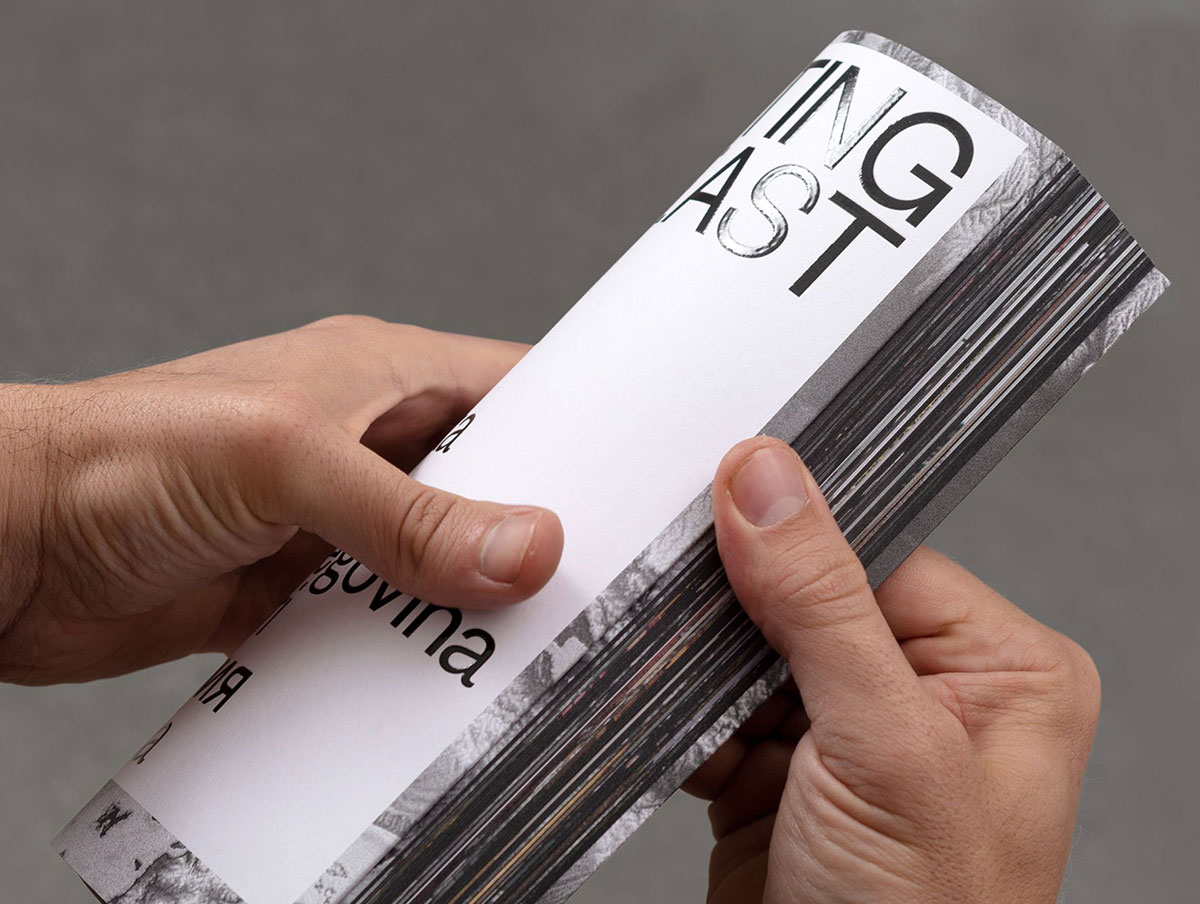 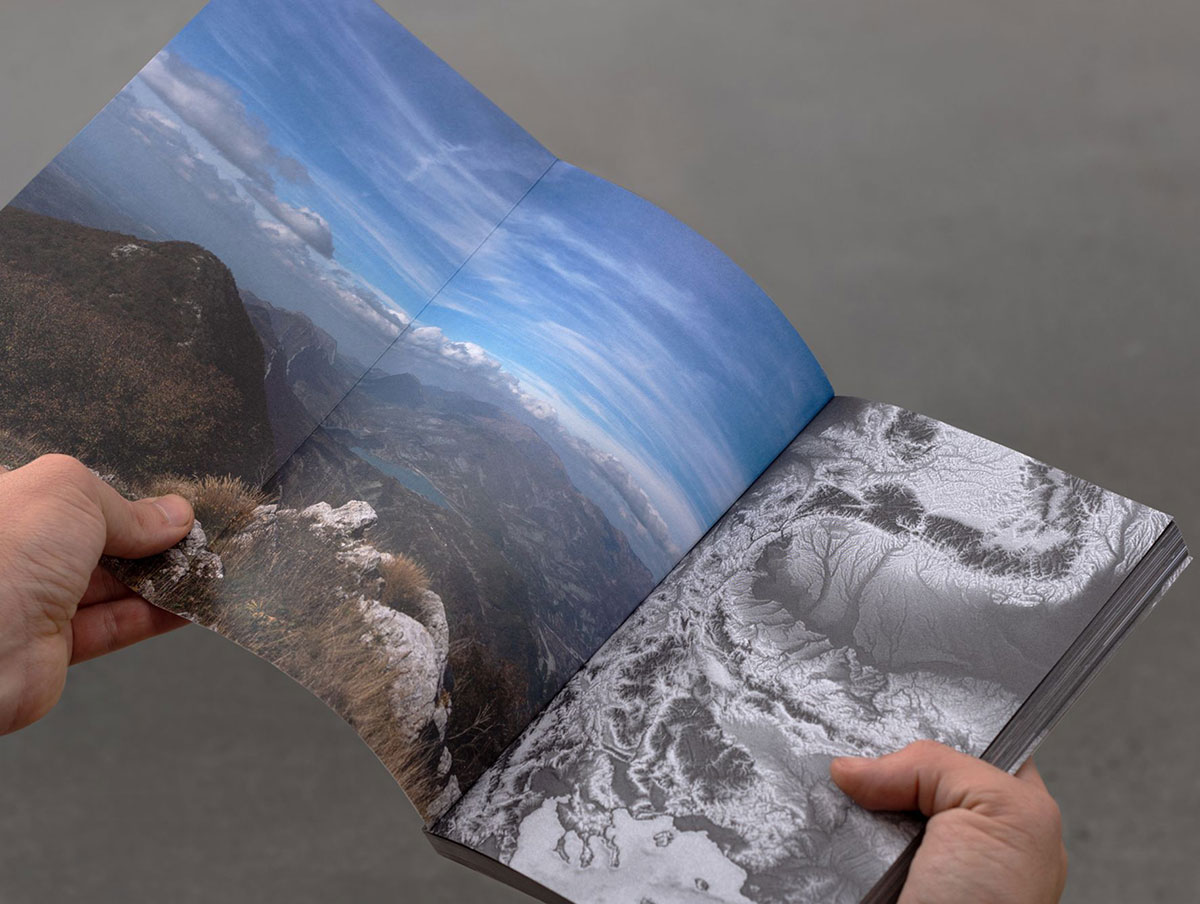 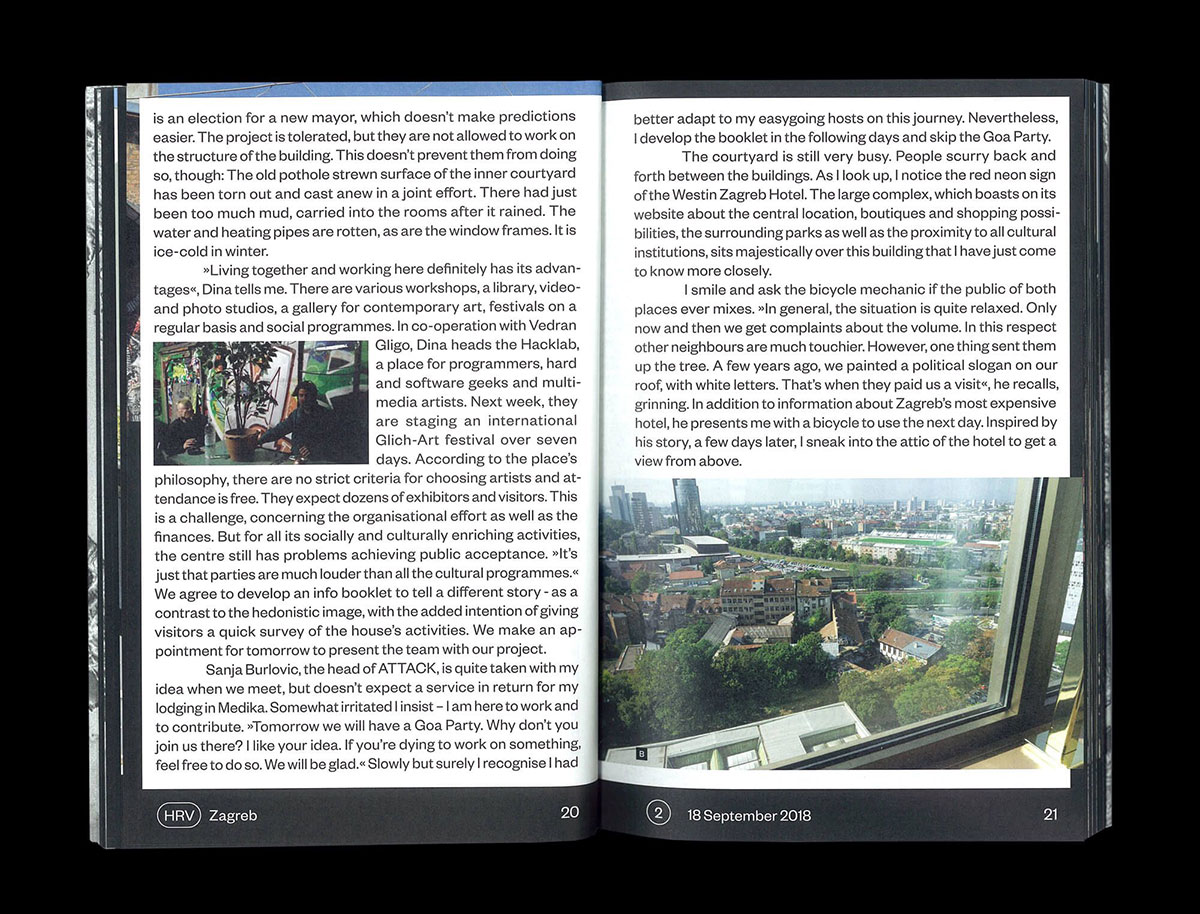 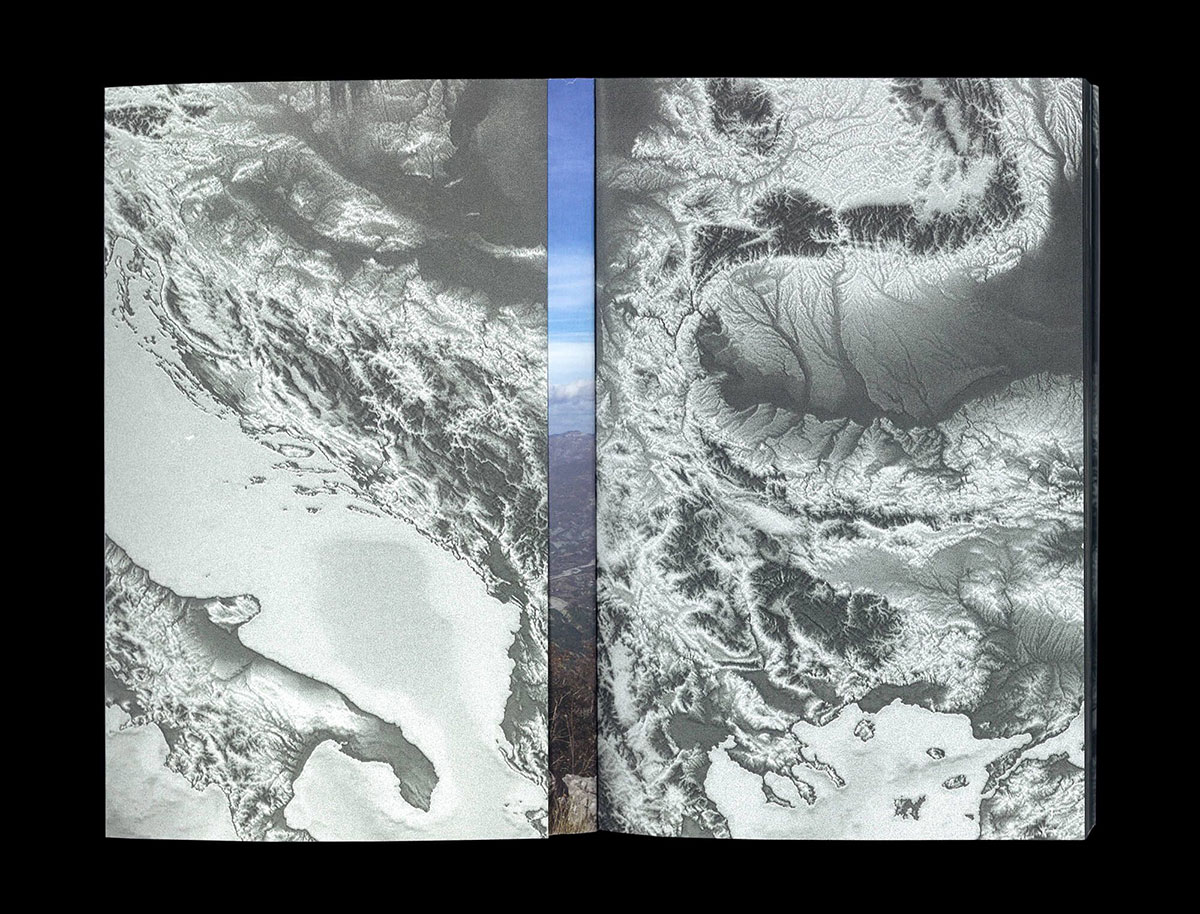 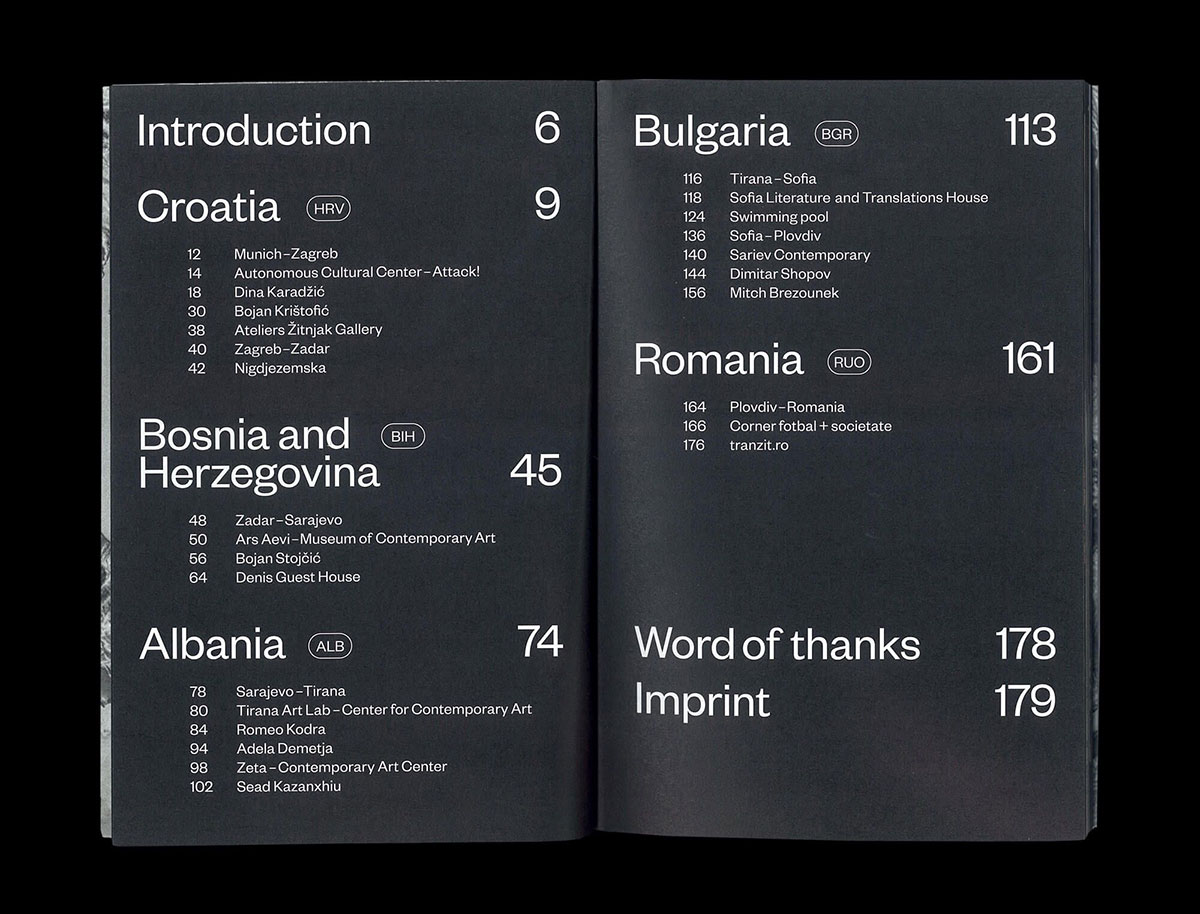 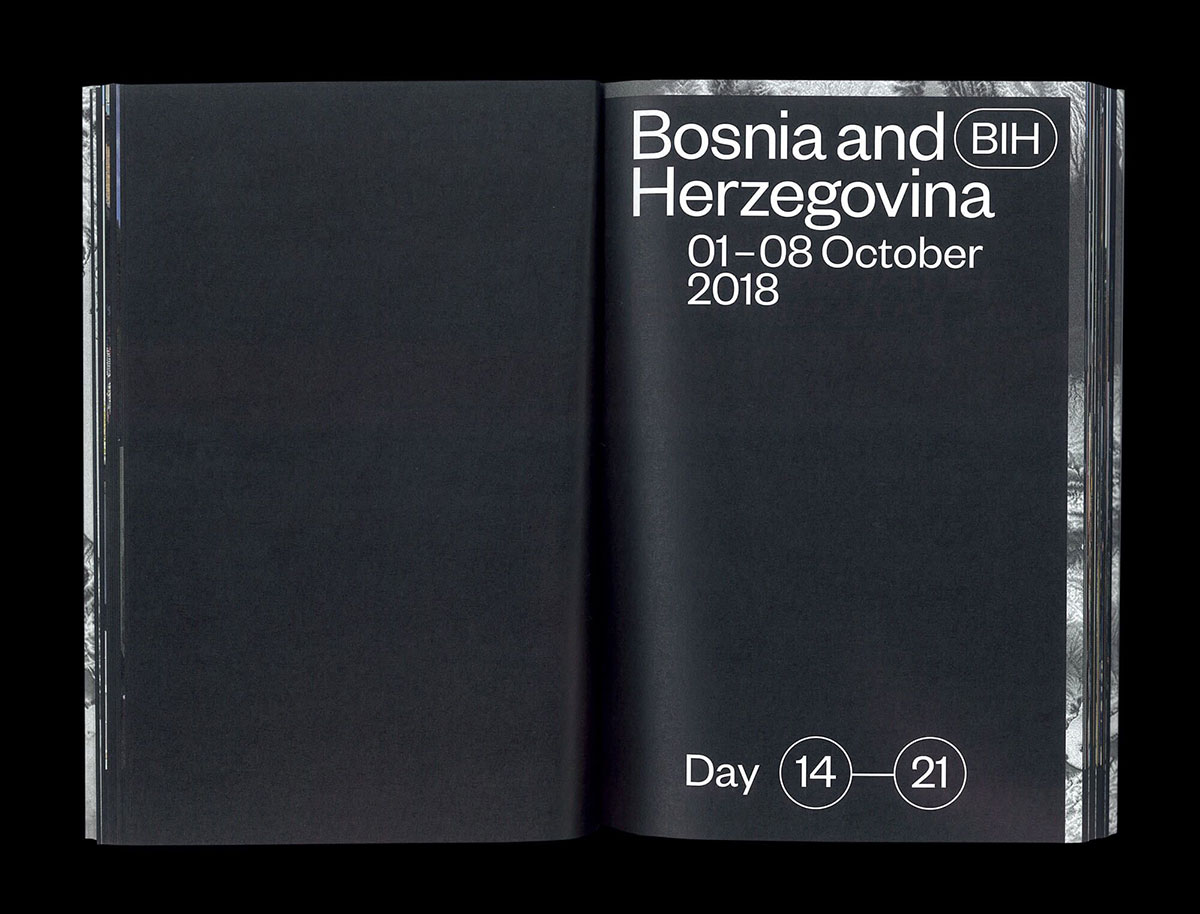 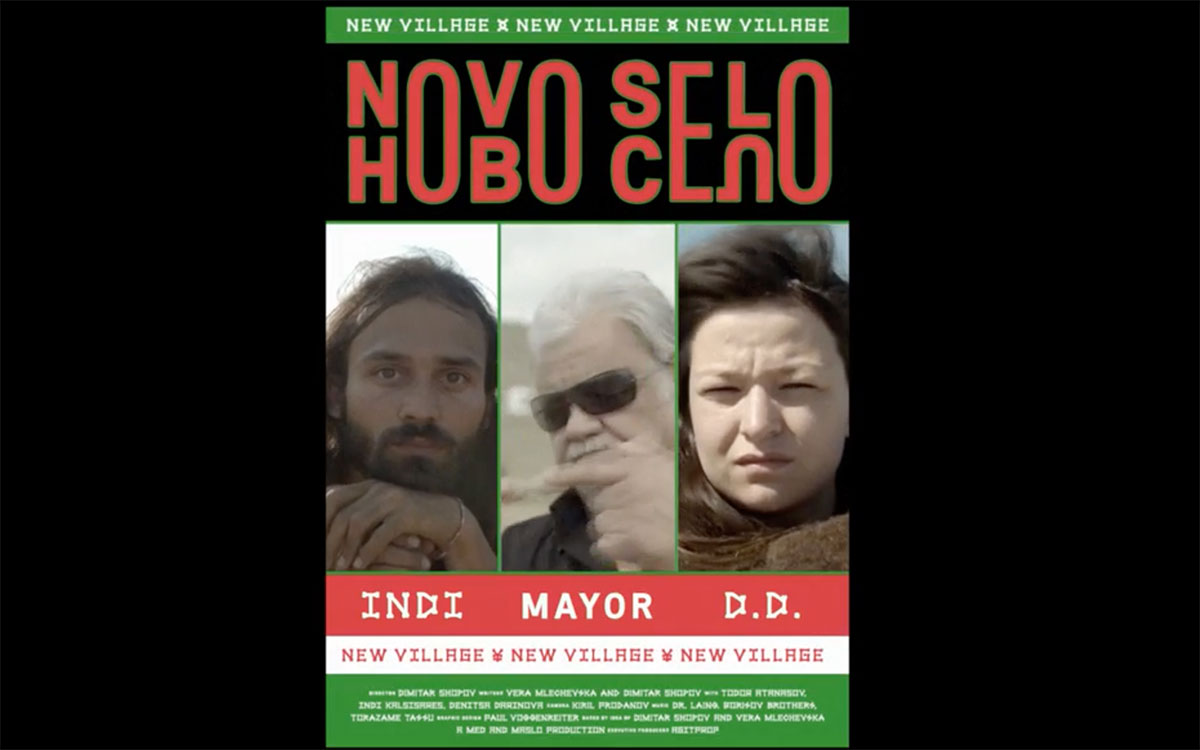 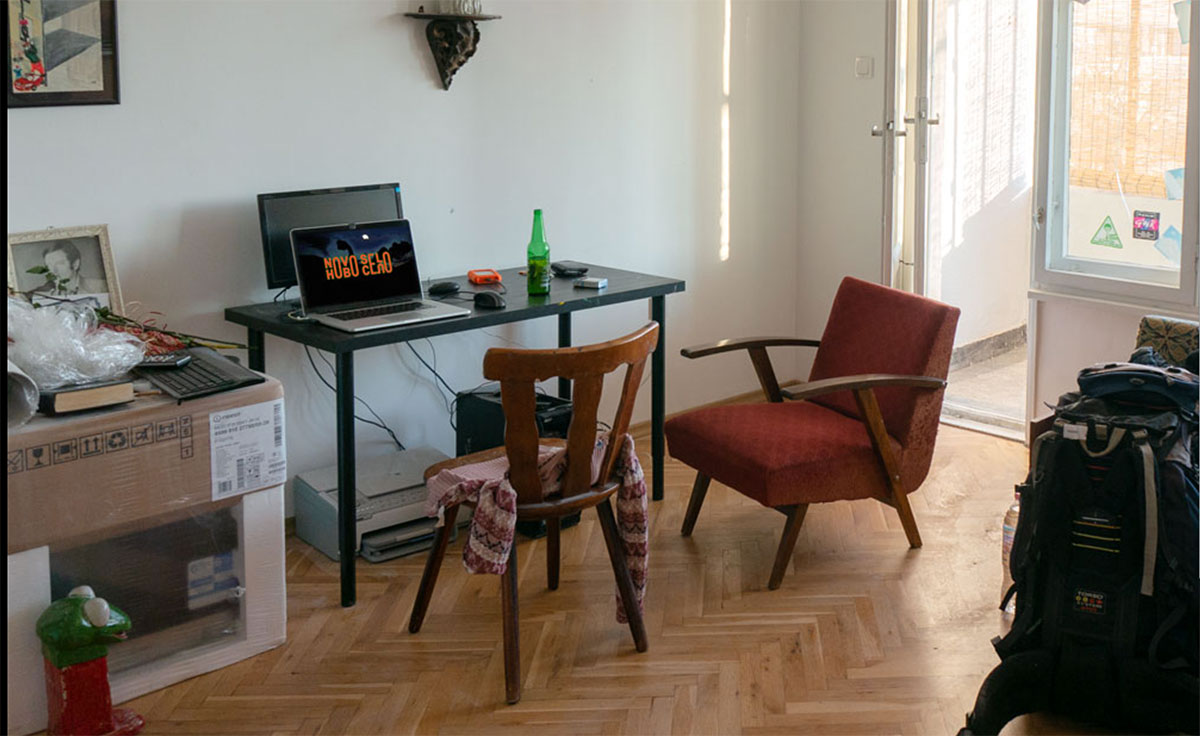 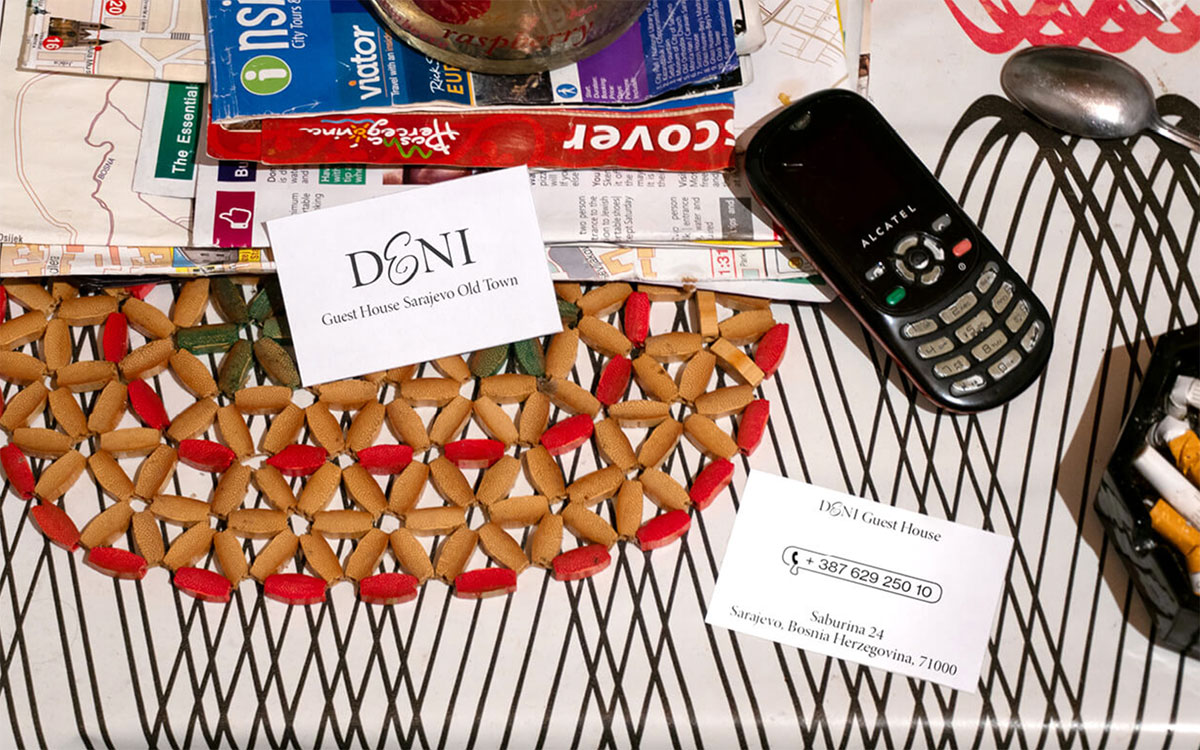