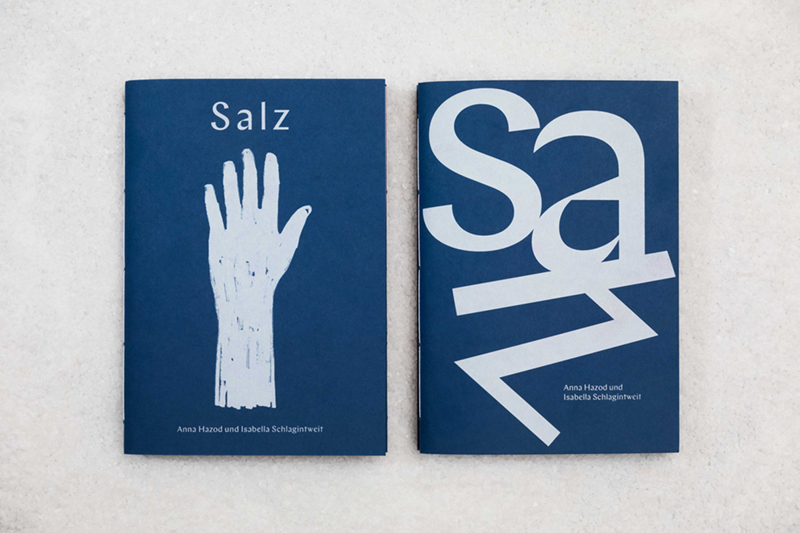 Table salt, cooking salt, or table salt, generally speaking simply “salt,” is the spice used in the kitchen for human nutrition as a seasoning. The fact that salt does not only consists of sodium chloride is proven by the two designers of Hazod Schlagintweit with their new publication. In their book called Salz different graphic designers and artists are dealing with this savory topic. The result is different interpretations, embedded in stories about places, nature, people and the far-reaching topic of culinary art. The graphic designers and artists are showing, that you can deal with an ordinary everyday topic like salt in many different ways, and their works are all featured in the book. Salz is not just a declaration of love for the raw material that gives the food the necessary flavor, but can also be seen as a metaphor for the flavor of life itself.

The two-part publication has two different screen printed covers and its aesthetics are very much influenced by the risography printing technique, which has led to a reduced, bright color scheme. Everything of this book is self-initiated, as the two designers from Vienna are publisher, publishing house, and responsible for creation at the same time. With the book’s production they supported small local businesses. Altogether a book, that definitely has enough salt in the soup. Salz was awarded for the most beautiful books in Austria. 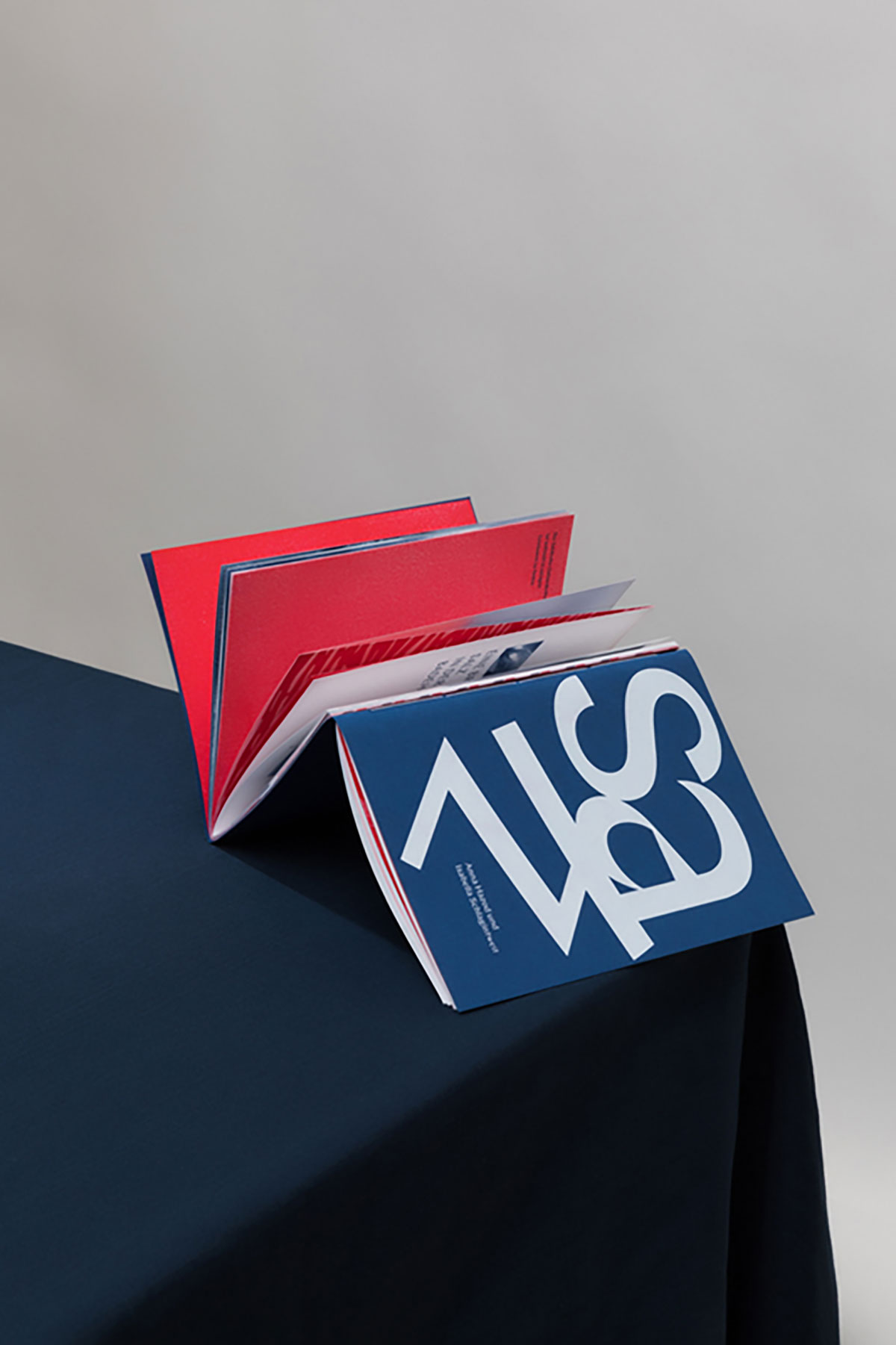 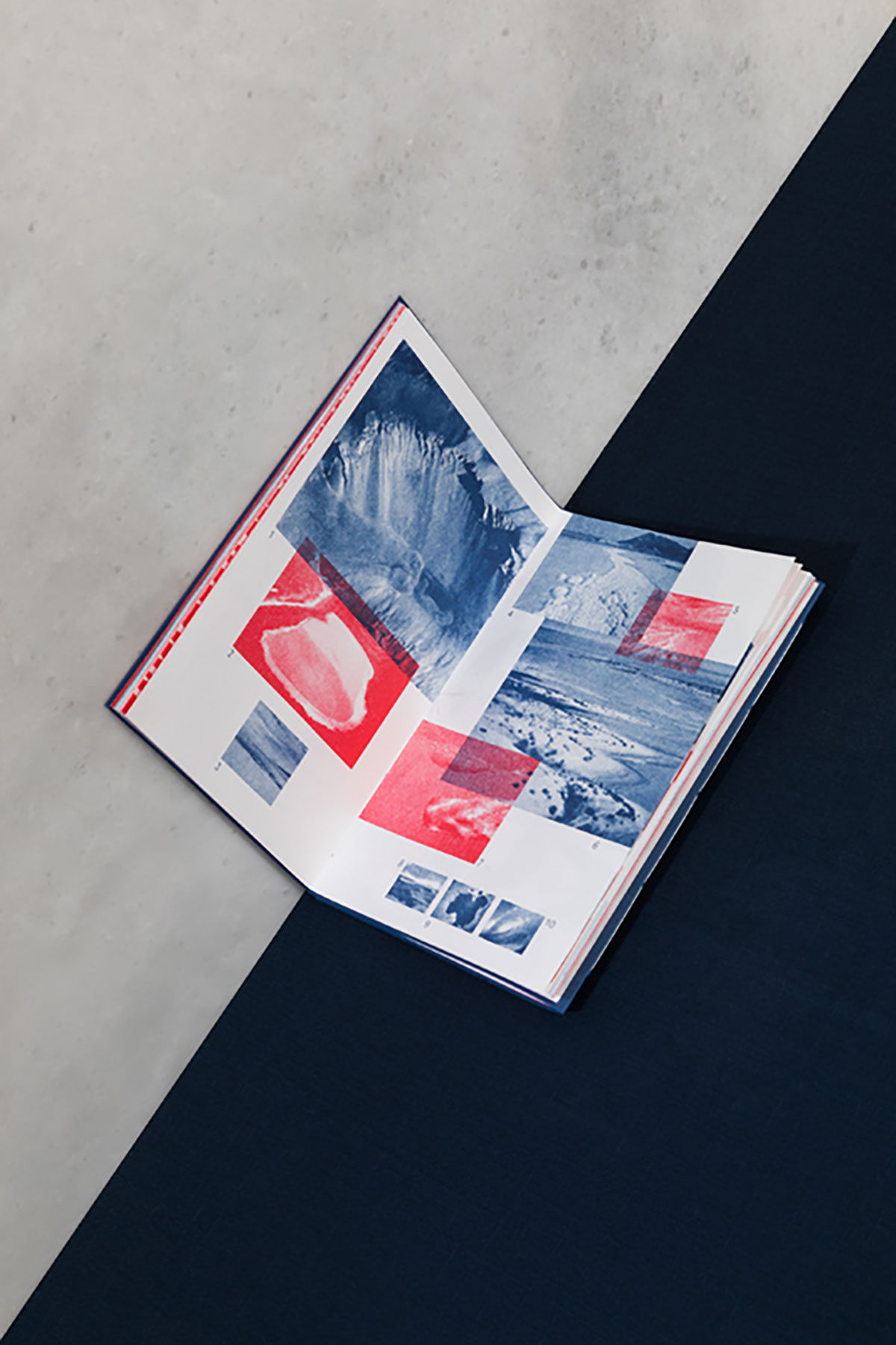 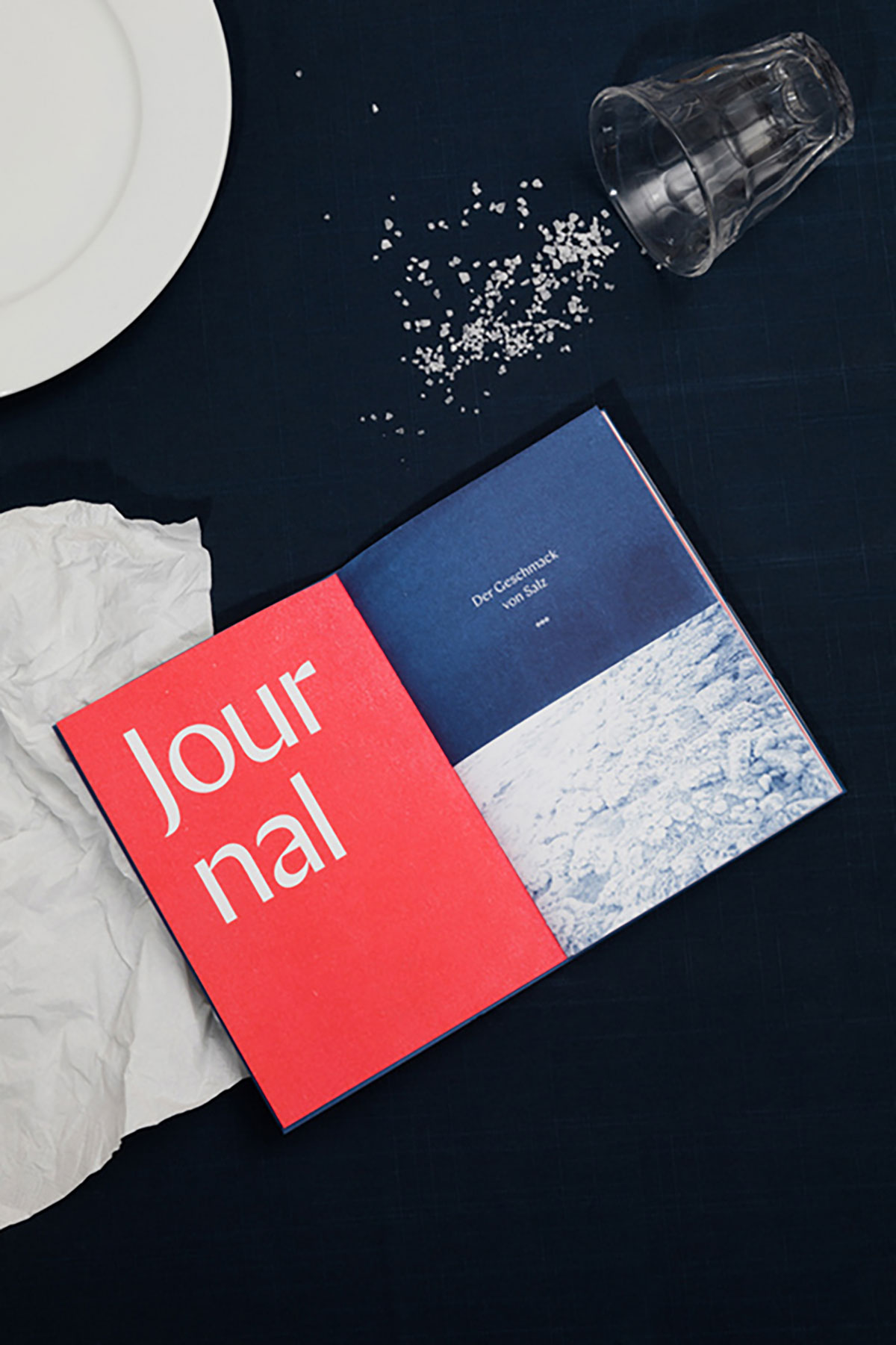 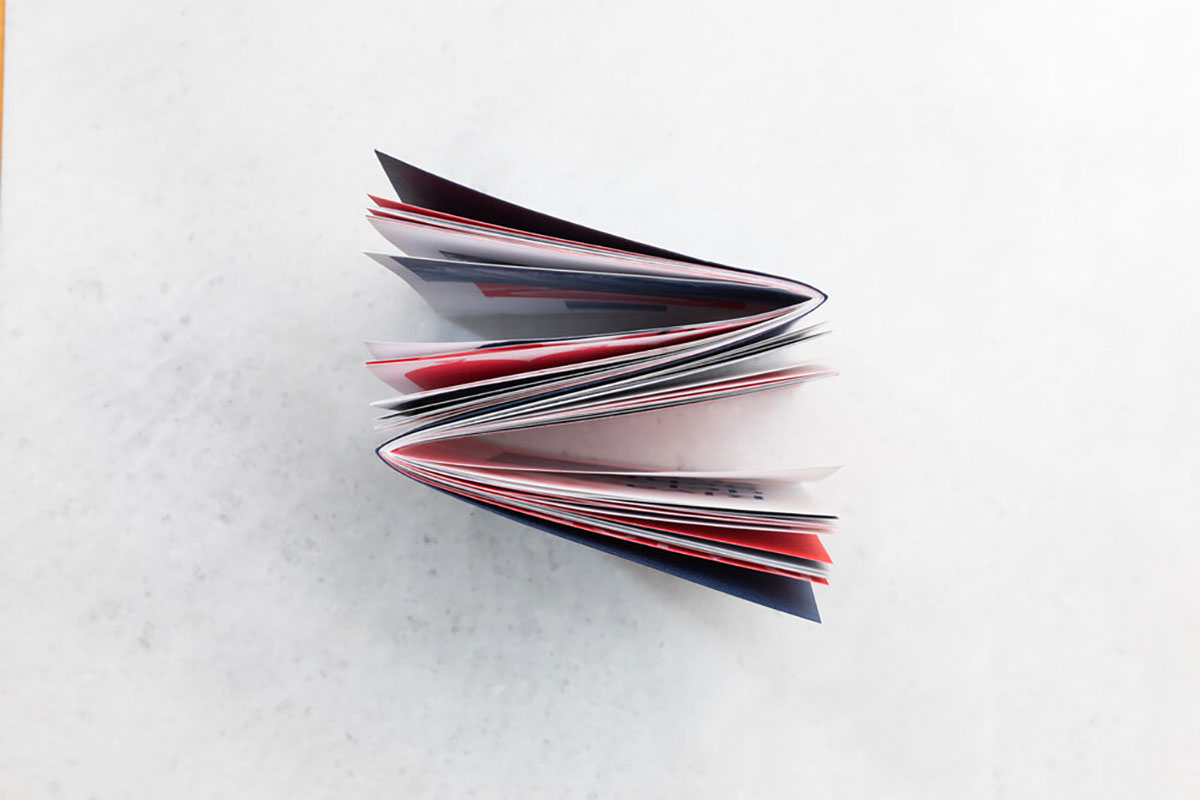 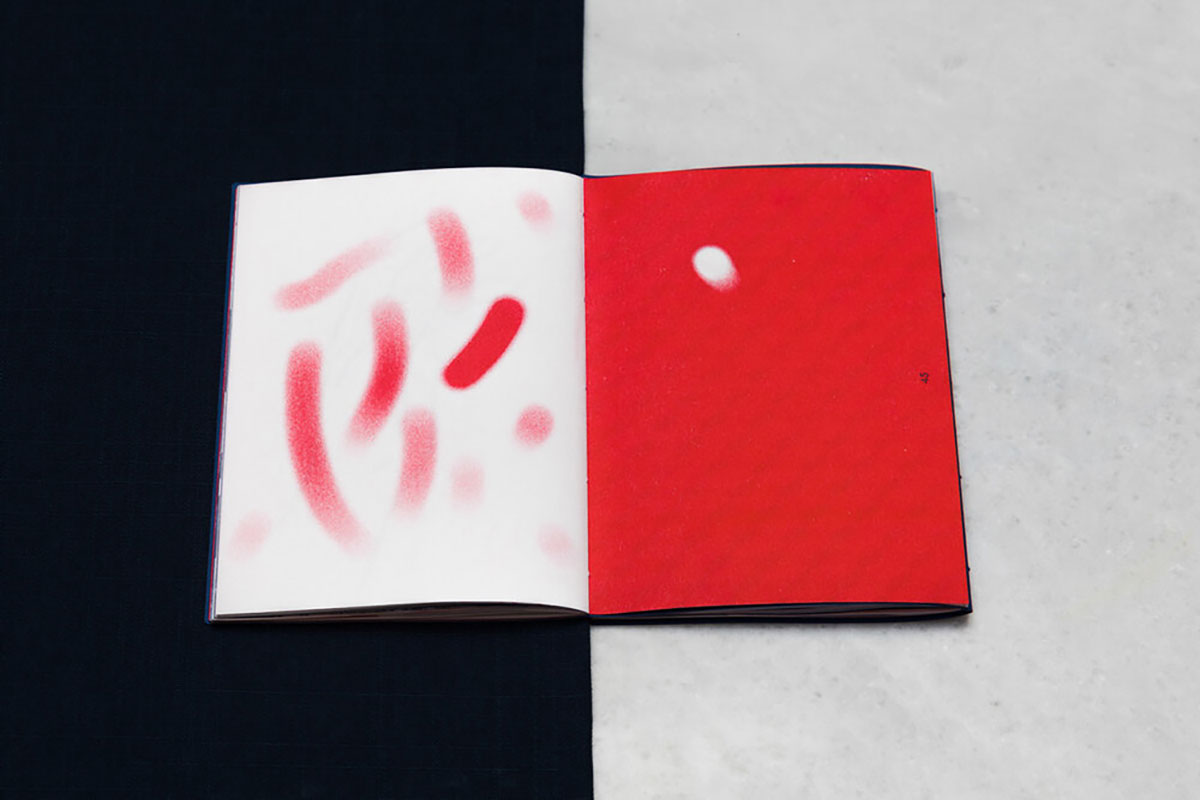 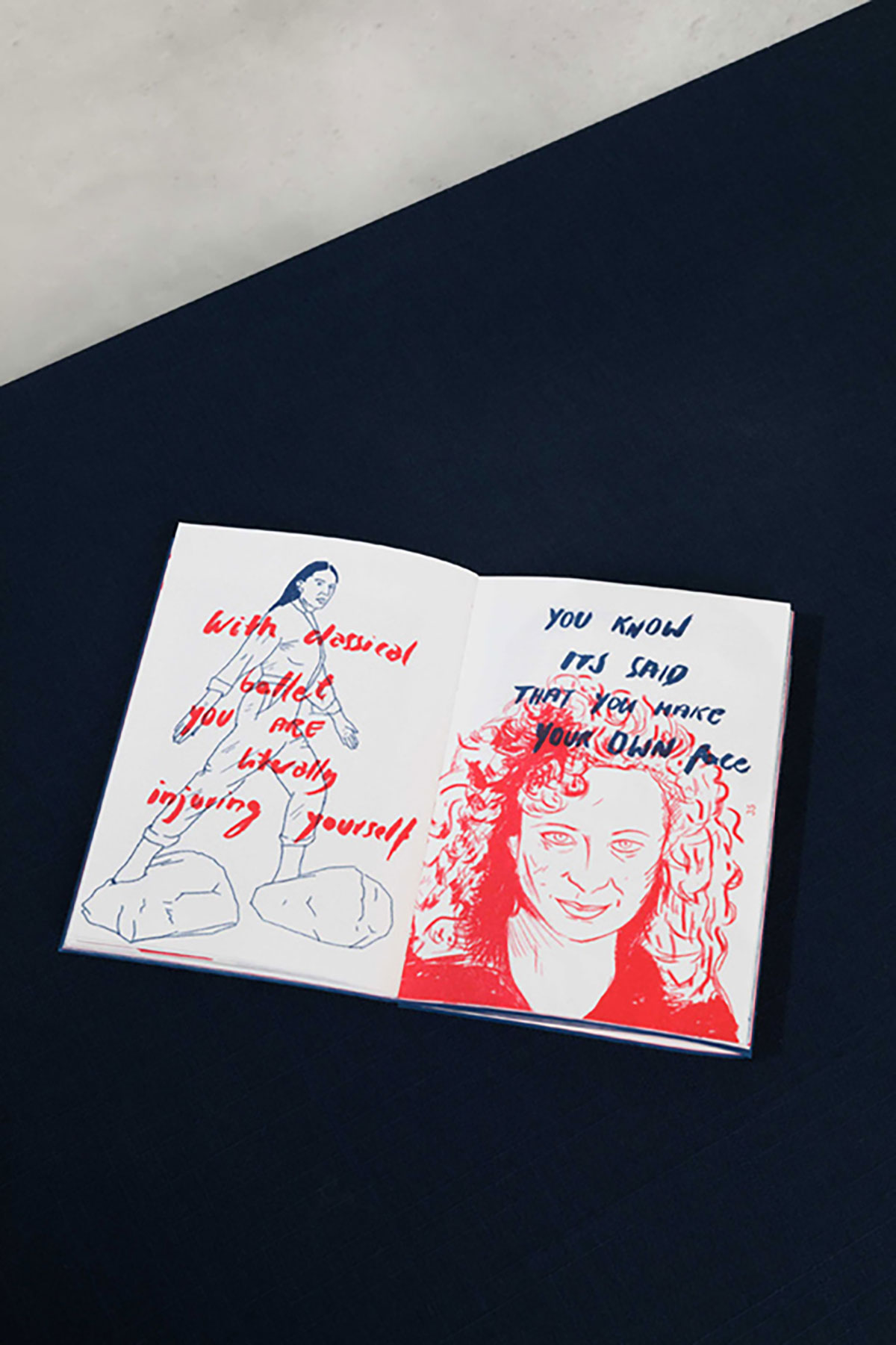 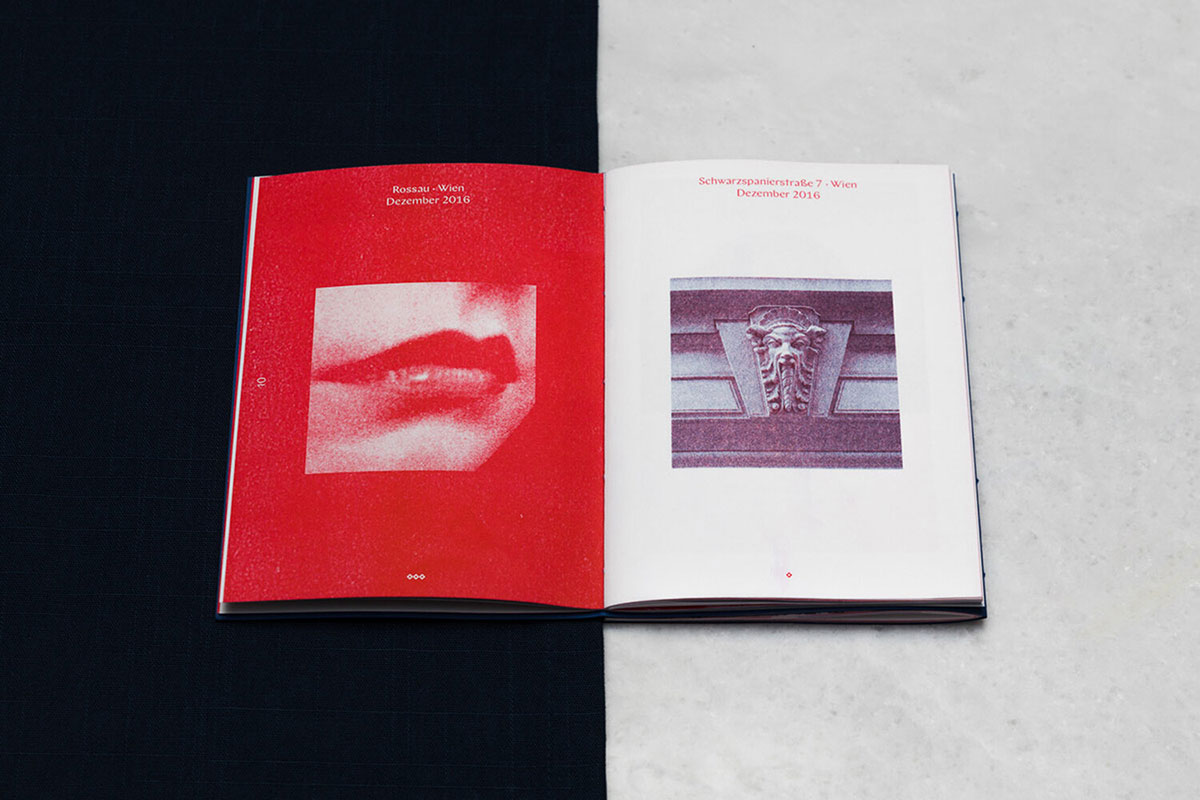 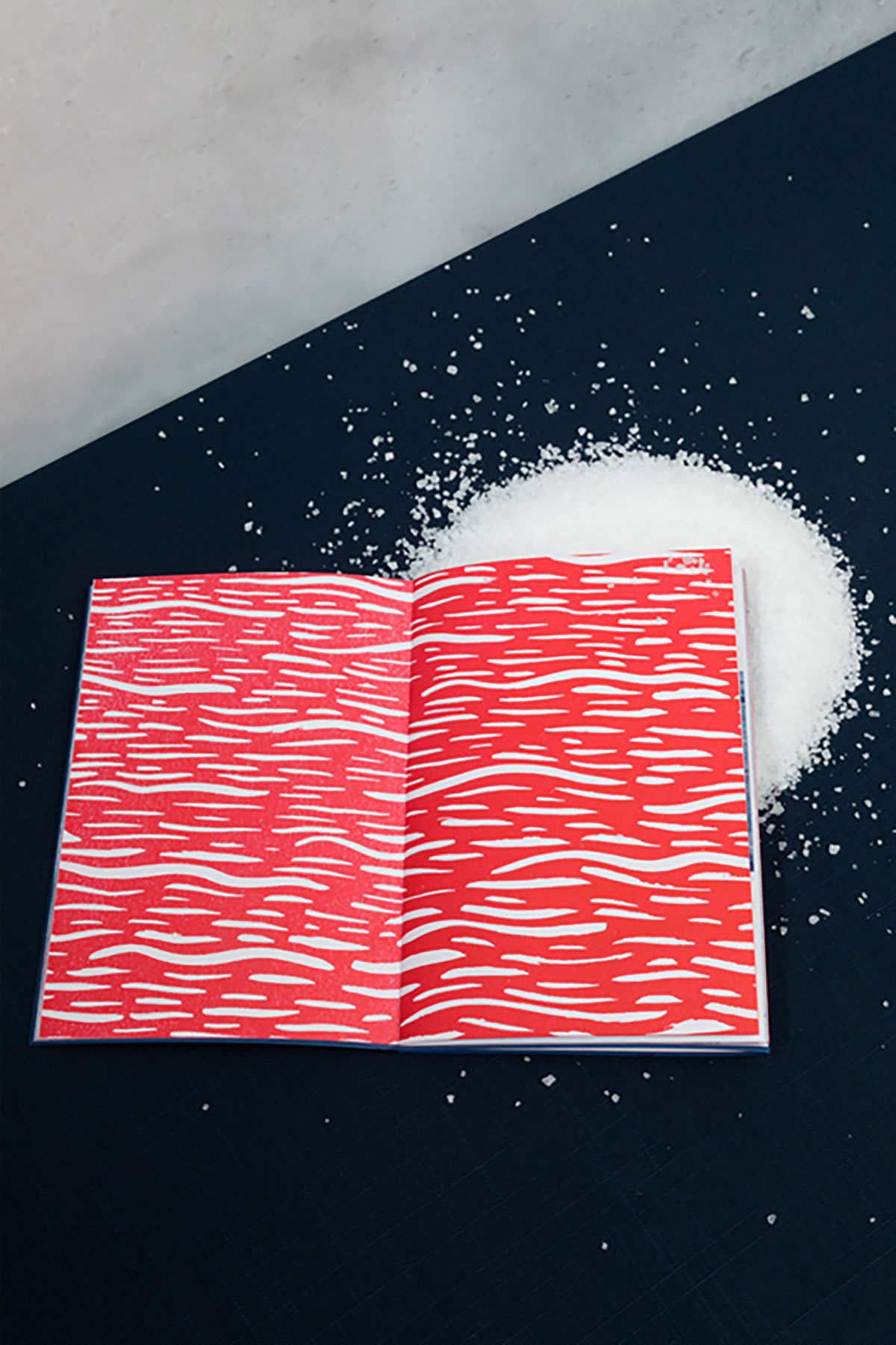 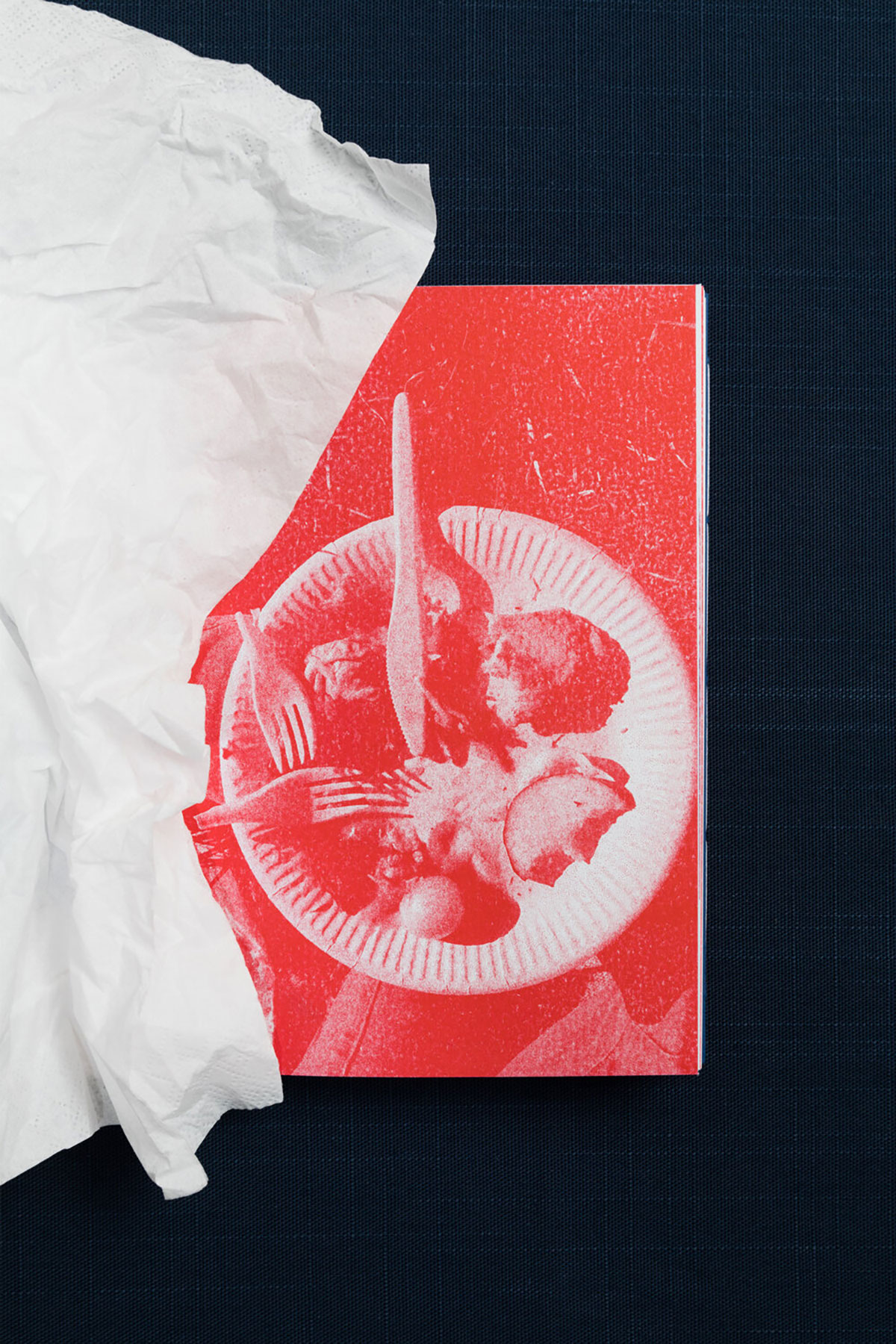 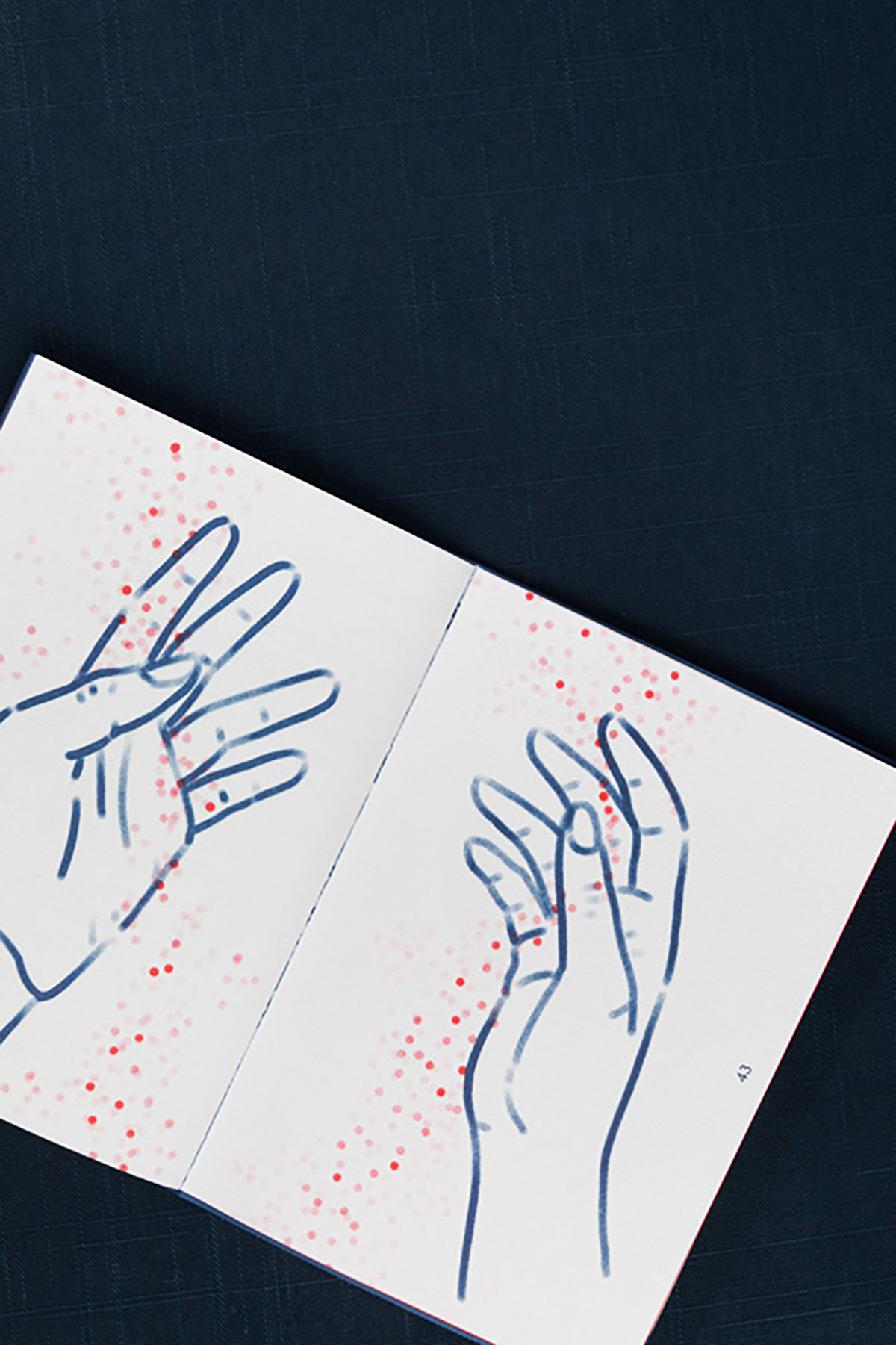 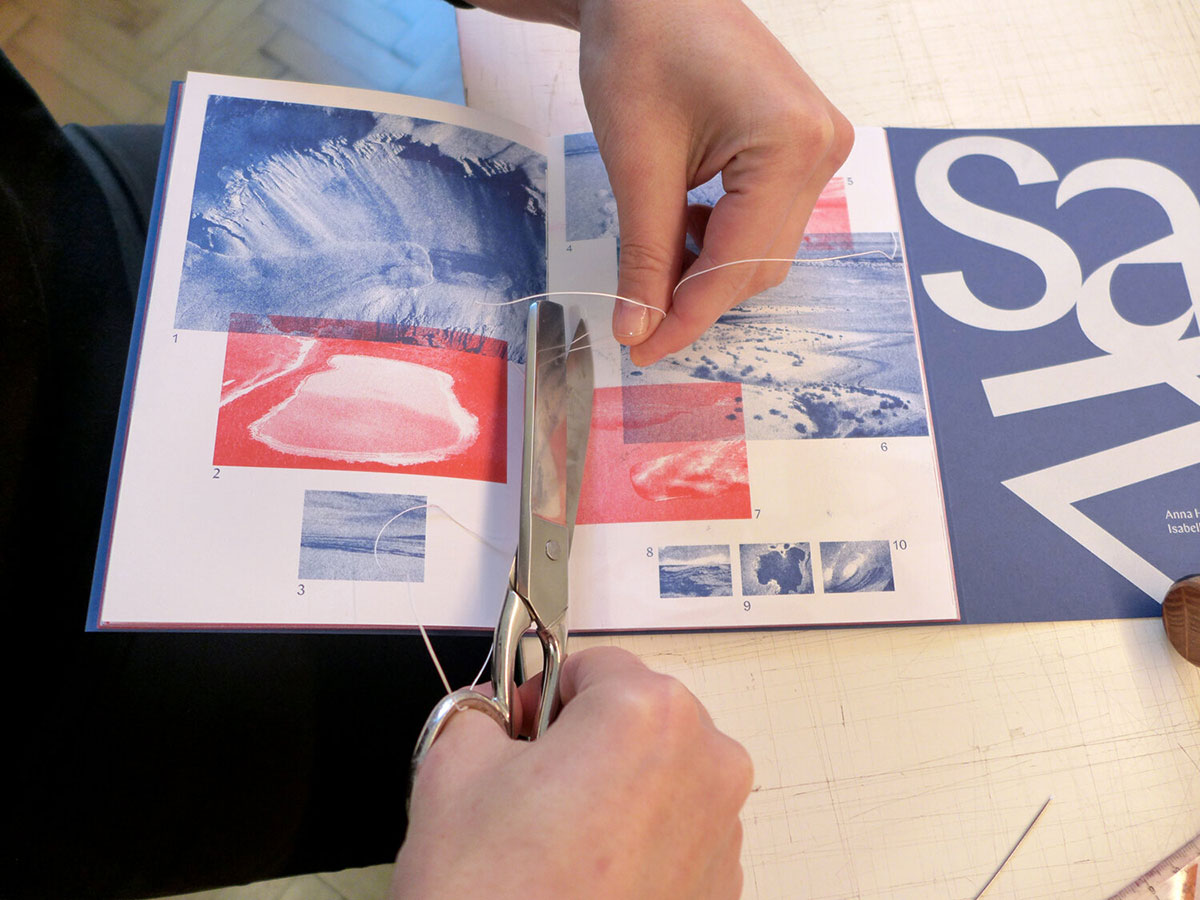 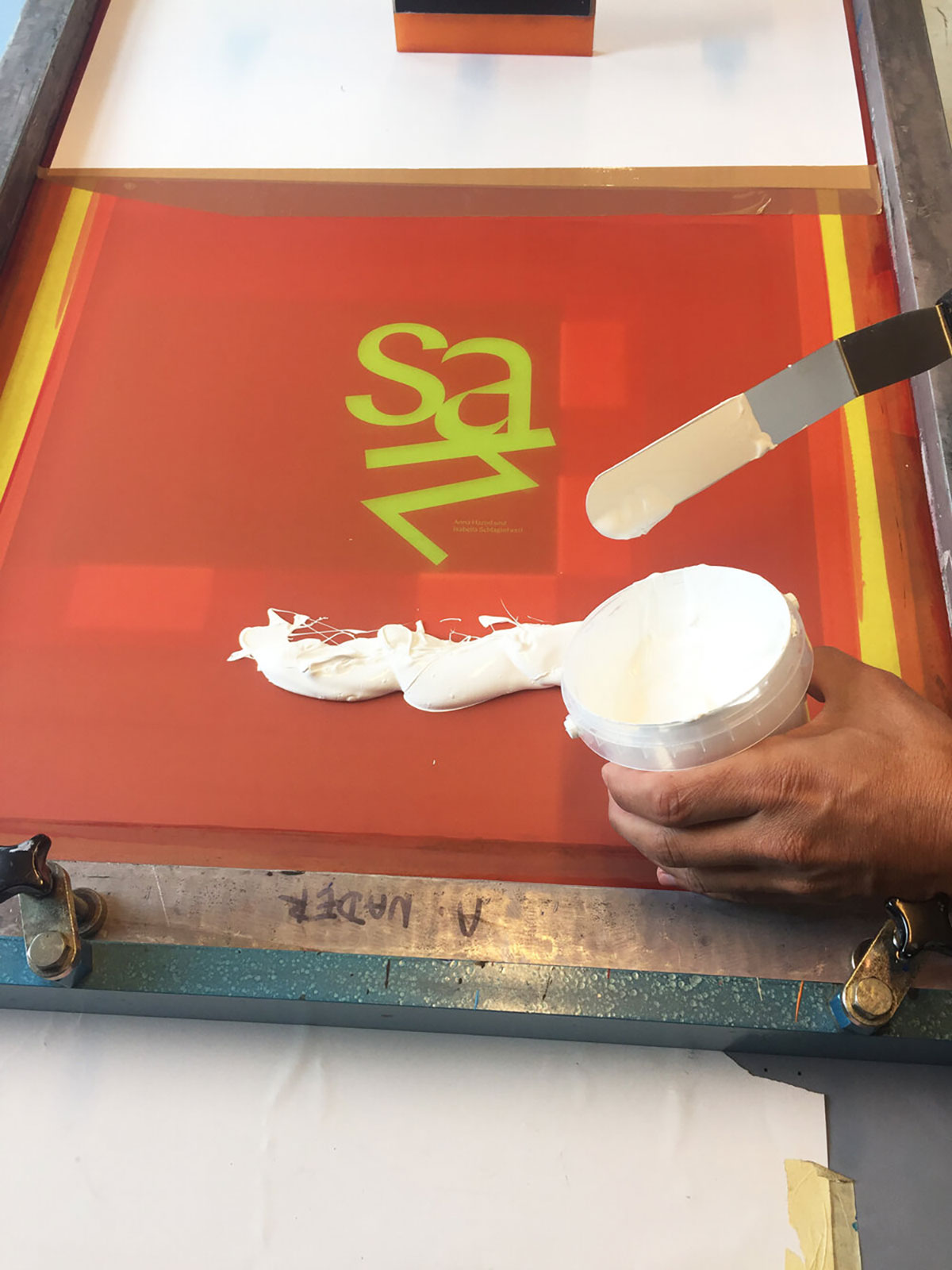 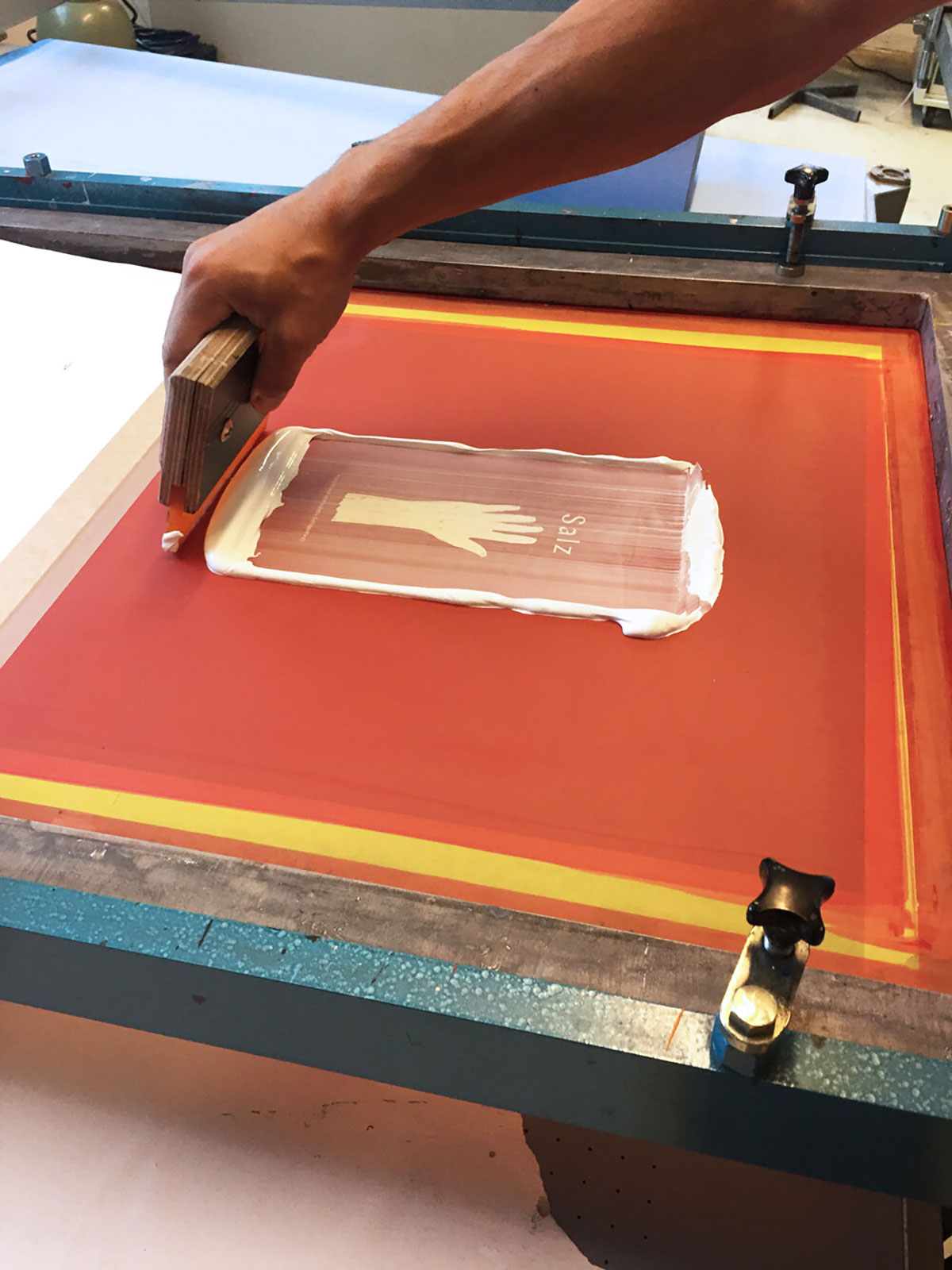 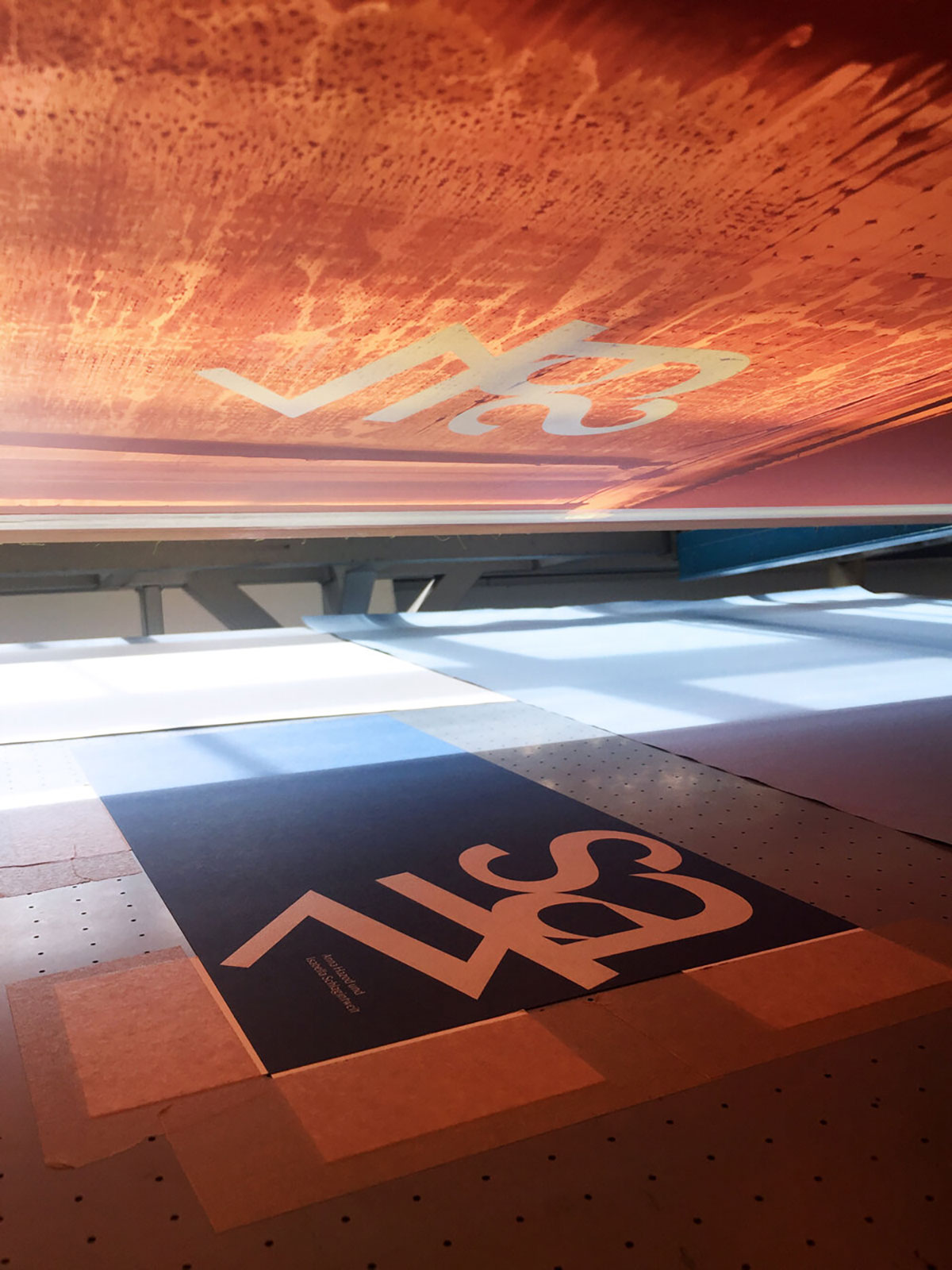 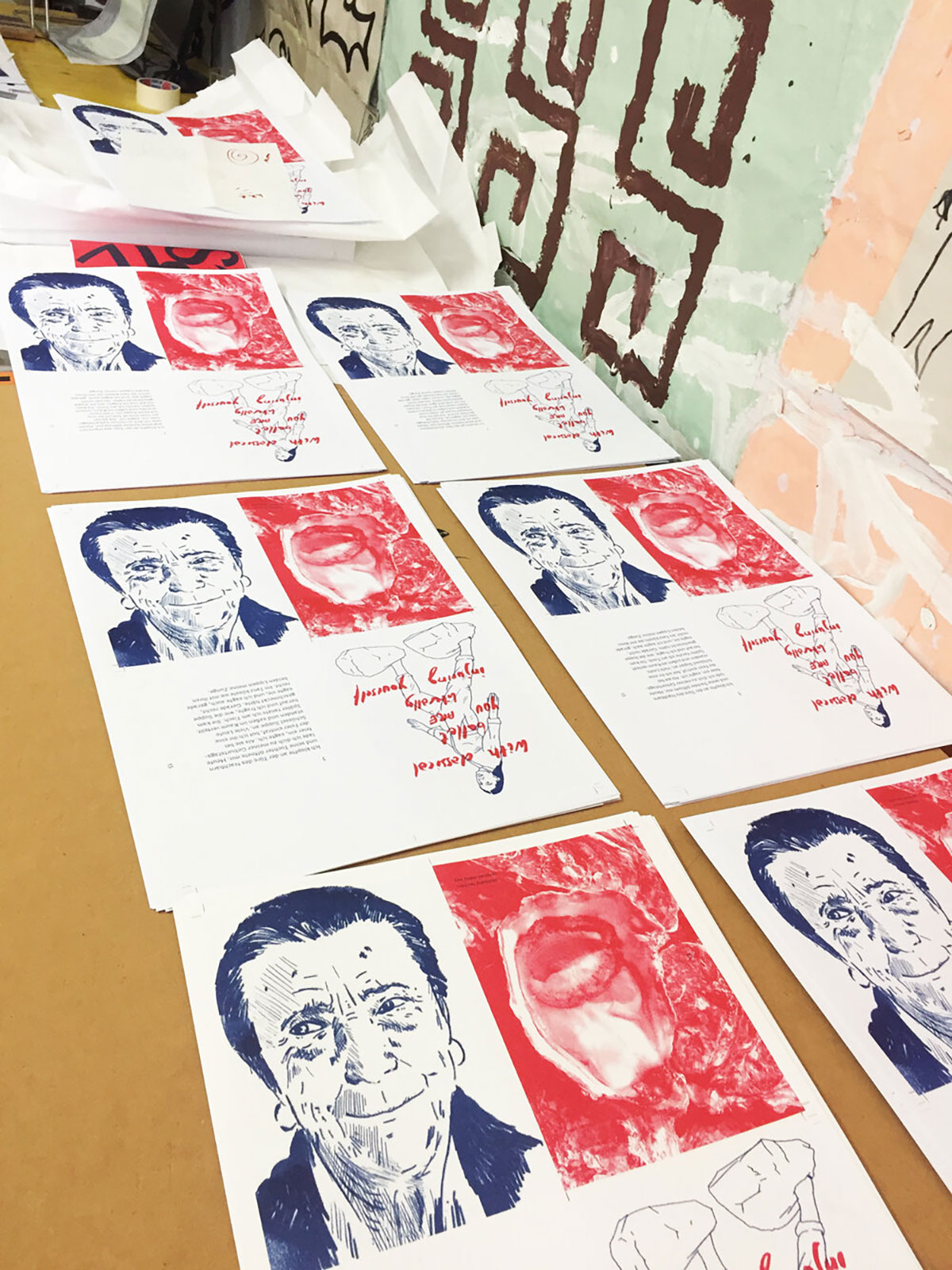