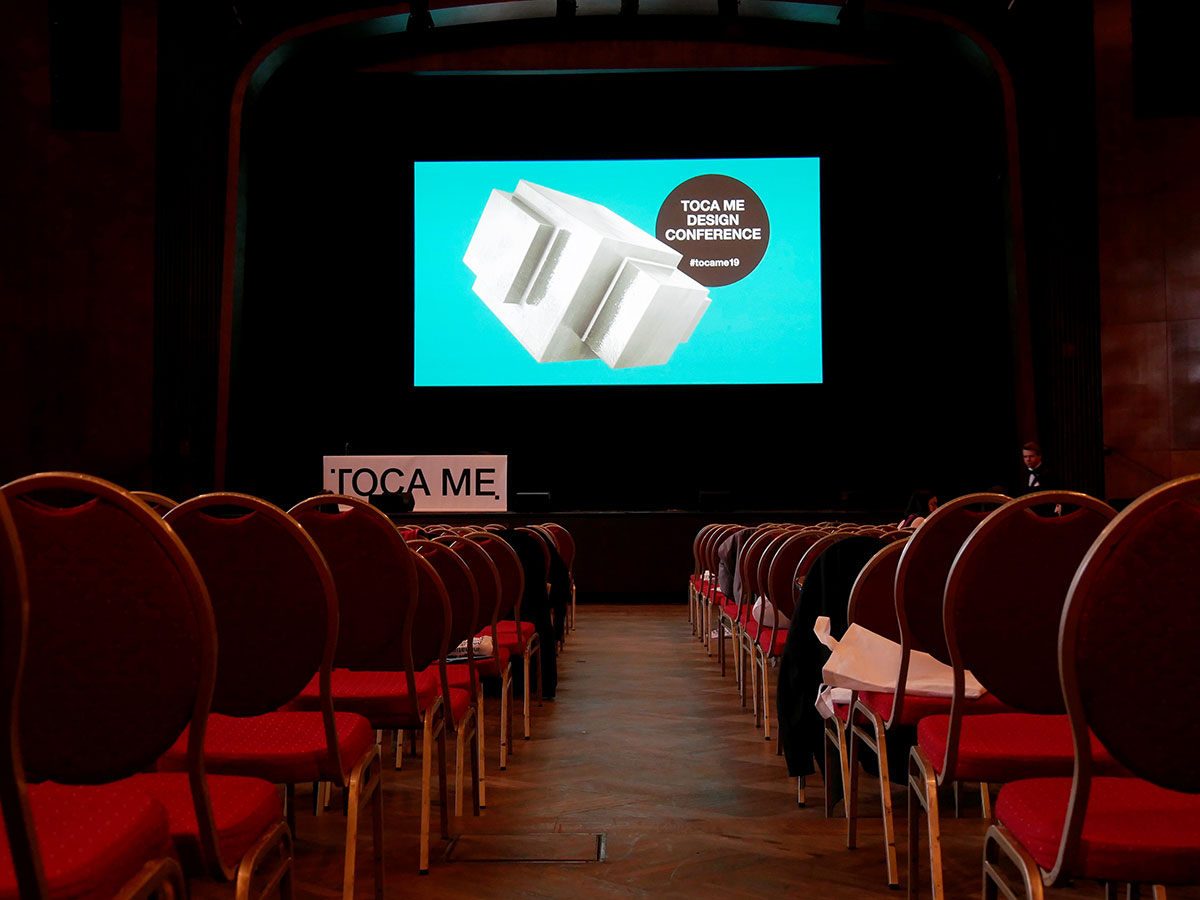 The light flickers slightly, the babble of voices ends, a video starts on the screen, the loudspeakers roar. On 9 March, the Opening Titles impressively opened this year’s TOCA ME in the venerable, retro-futuristic Alte Kongresshalle in Munich. Over the years, the design conference has developed into an annual highlight in the calendar of events of the Munich design and creative scene. But it also has great appeal beyond the city limits, which can be measured above all by the illustrious selection of artists who report on their work. As in previous years, TOCA ME is sold out to the last seat.

The worth seeing Opening Titles “Morphegenesis” are written by motion designer Florent Schirrer alias Hello I’m Flo. In a dusty and crowded laboratory, a scientist works on the creation of a new being with the help of ancient software and various tinctures and instruments. The camera travels over full notes and glasses containing brains in formaldehyde. Between all these utensils are the names of the speakers, who will fill the conference day of TOCA ME with the presentation of their work.

Just as the opening sequence is about the creation of a new creature, the lectures also focus on the aspect of how the lecturers have developed their profile as designers. The first speaker was Anthony Burrill, a UK-based graphic artist who has become famous for his poster “Work Hard & Be Nice to People.” In his work, Burrill does not shy away from using a historical road roller in the letterpress, as he impressively demonstrated.

A highlight was the presentation of London filmmaker Anna Ginsburg. Ginsburg is best known for her animated documentaries and commercials for companies such as John Lewis. At TOCA ME she presented her short film production for last year’s World Women’s Day, which focuses on the development of women’s ideals of beauty from the Stone Age to the present day.

In his subsequent lecture, Evan Roth took the audience with him into an area that lies beyond the normally visible. Through technical hacks he shifted the color spectrum of his camera. The result is a world of red light that Roth deliberately presents in a decelerated manner. His lecture is particularly impressive because of the extensive research work that the artist has invested in his work. There was also great anticipation of Annie Atkins, who designed all the graphic props for Wes Anderson’s film “Grand Hotel Budapest.” She explained her approach rich in detail and absolutely entertaining. She also gave amusing insights where stumbling blocks lurked in the film production. With the lecture of James Paterson an extremely varied and exciting TOCA ME 2019 came to an end. 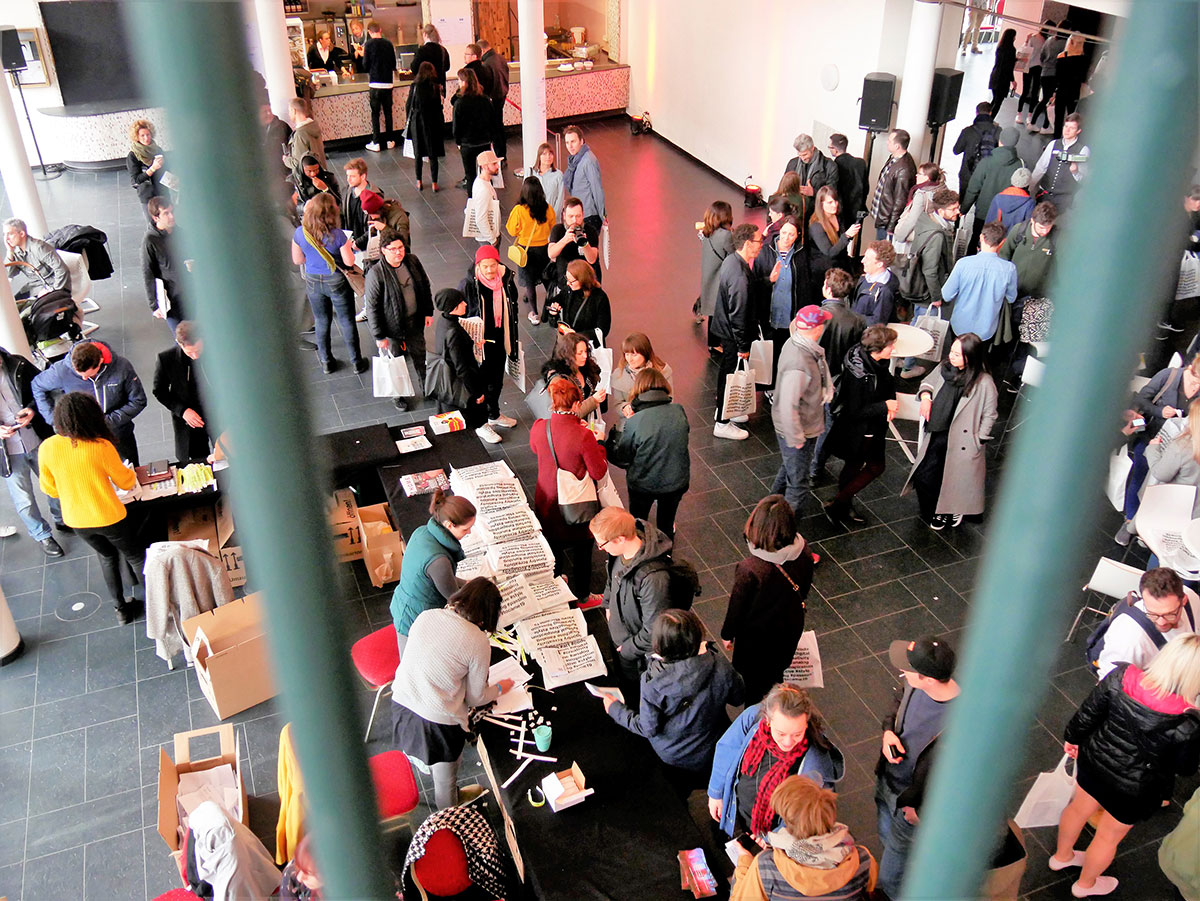 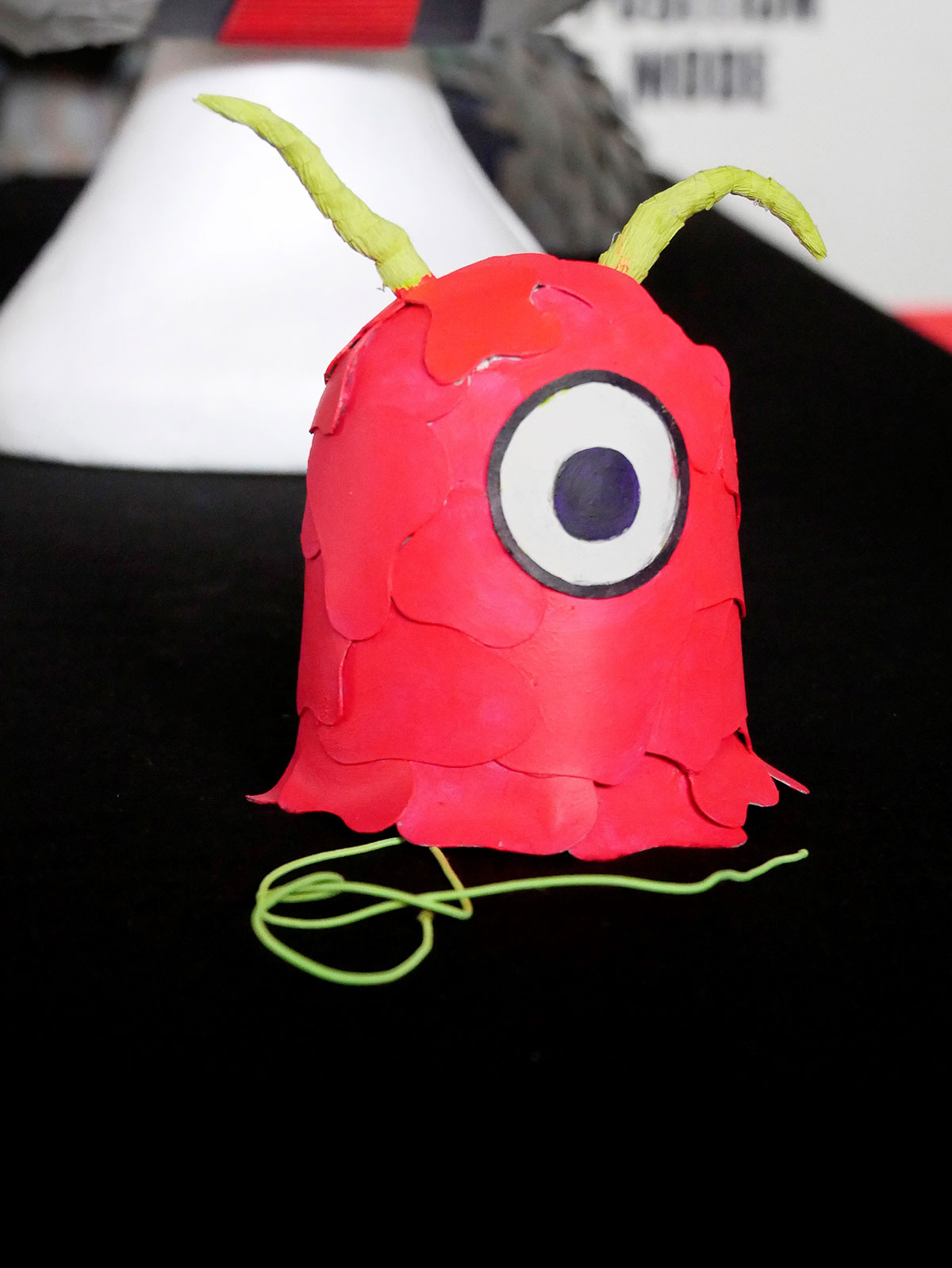 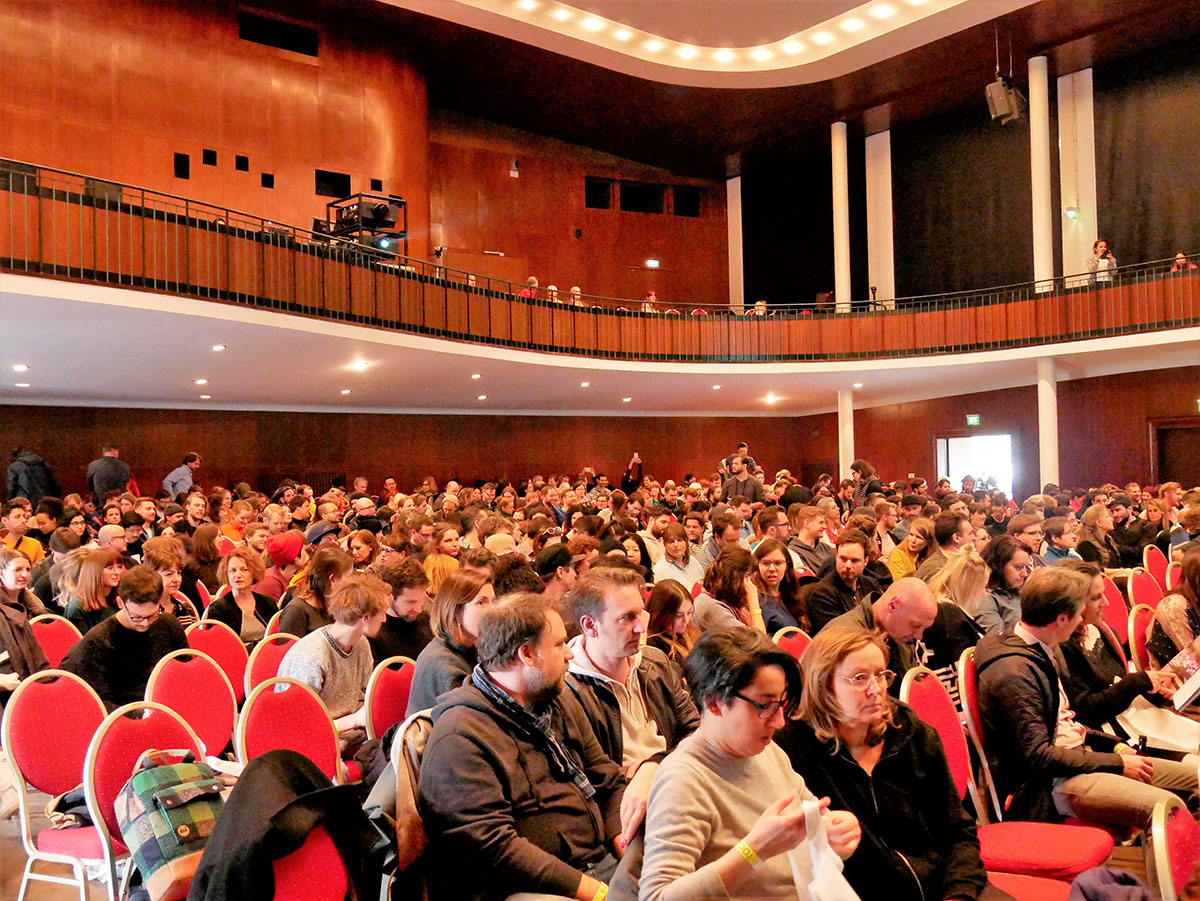 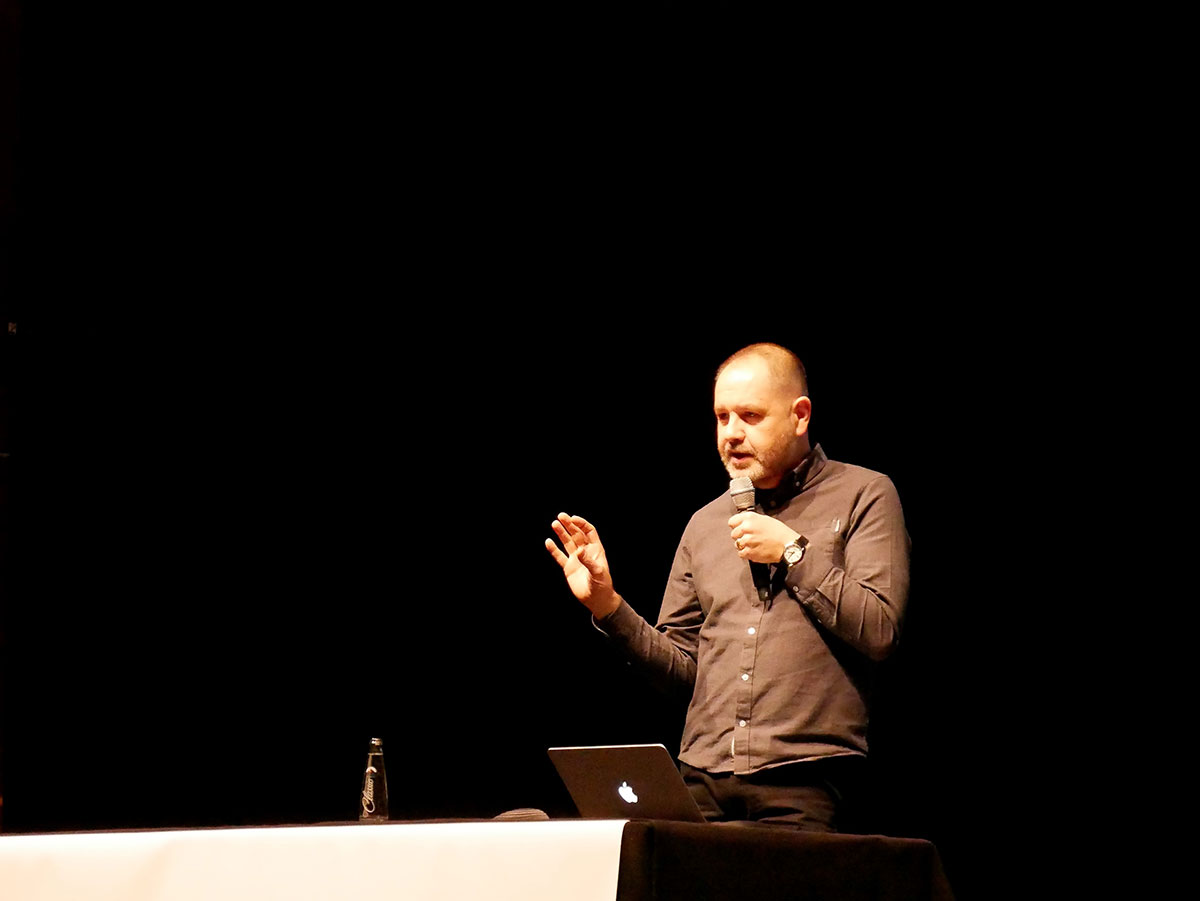 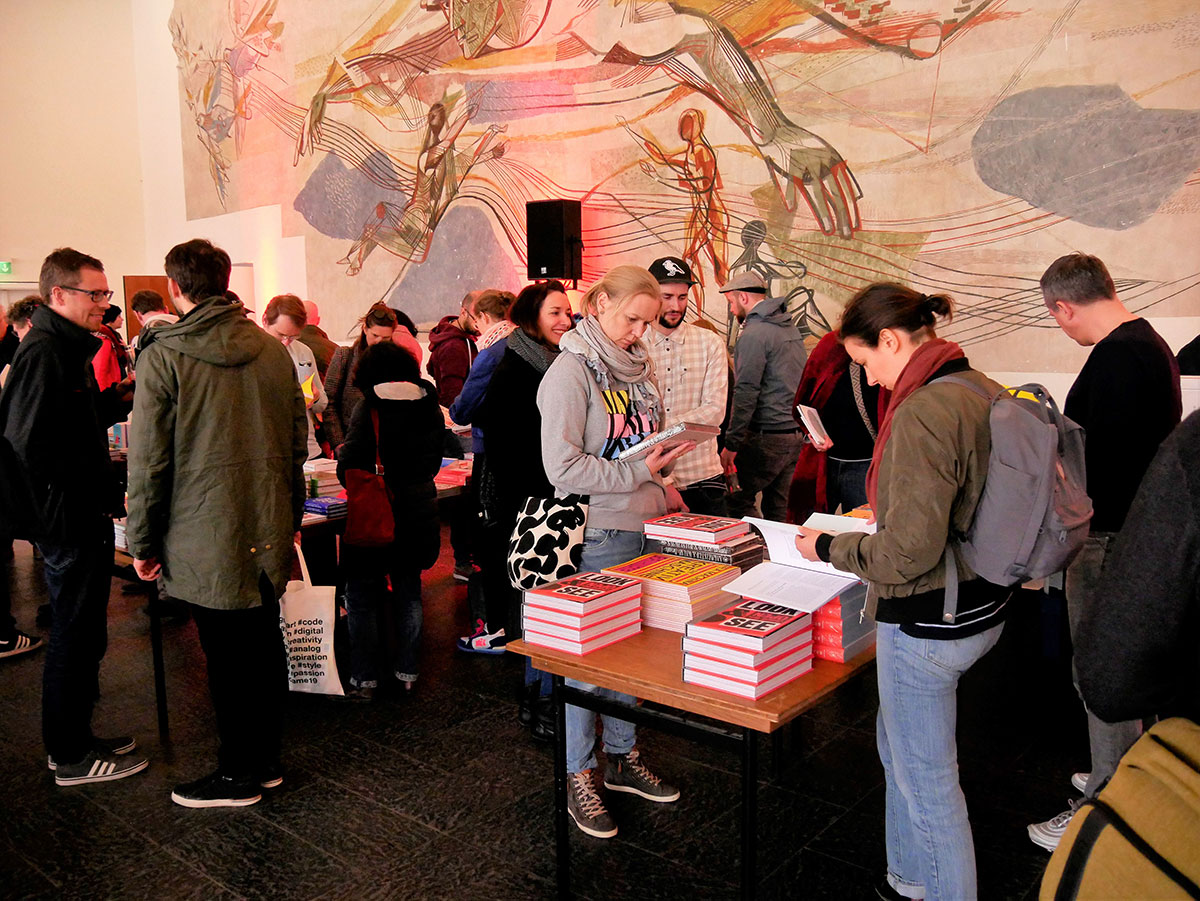 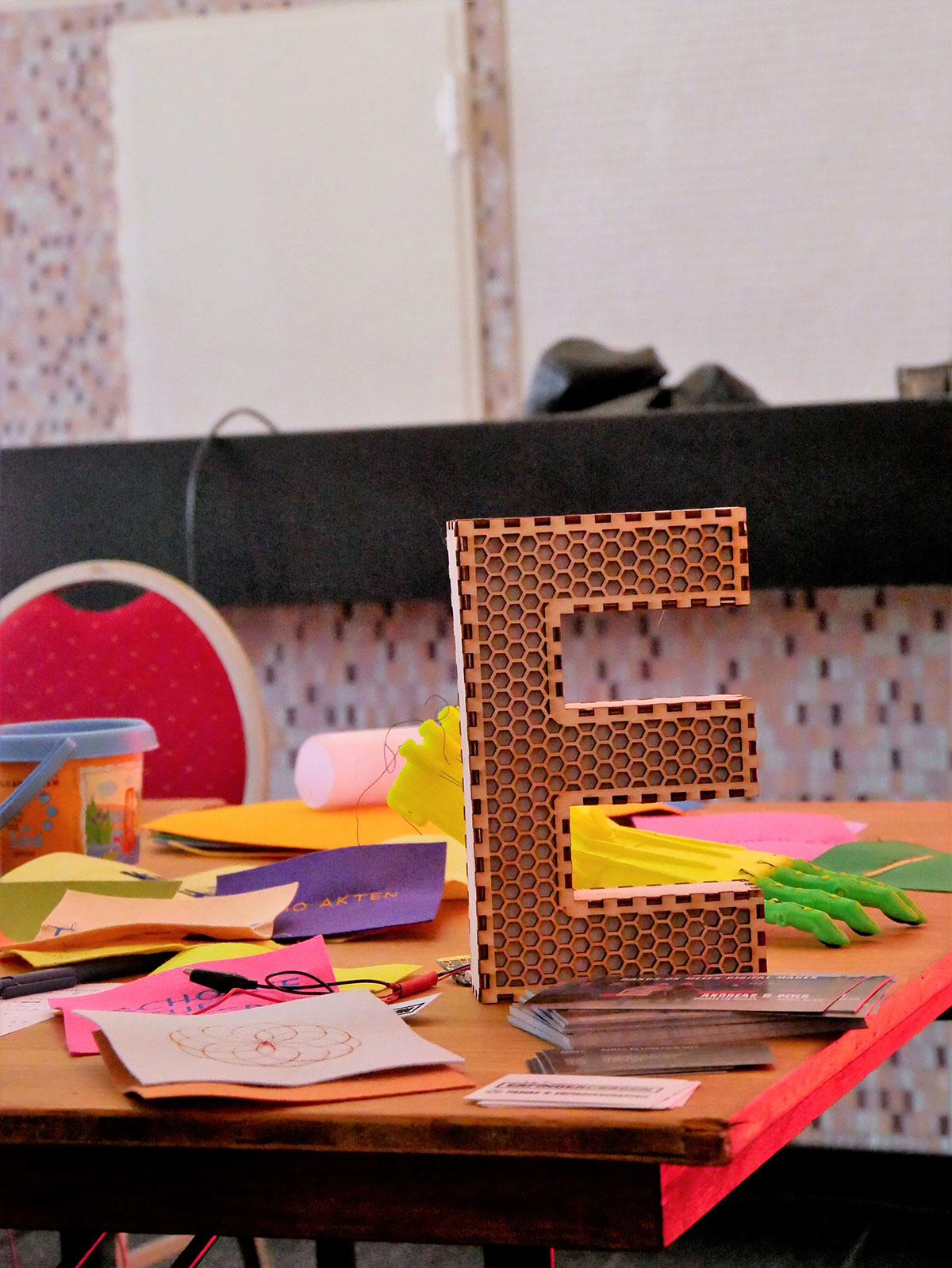 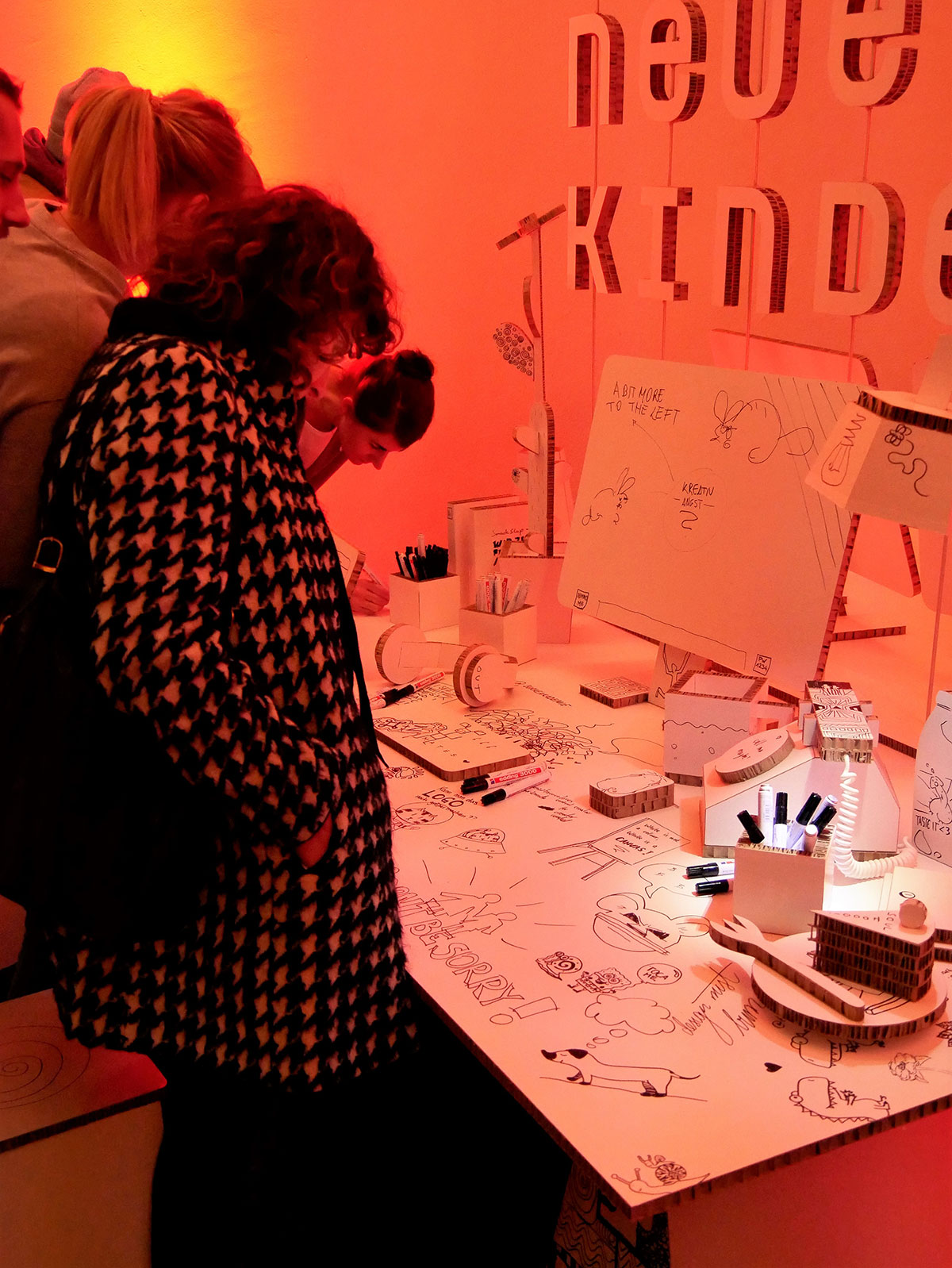 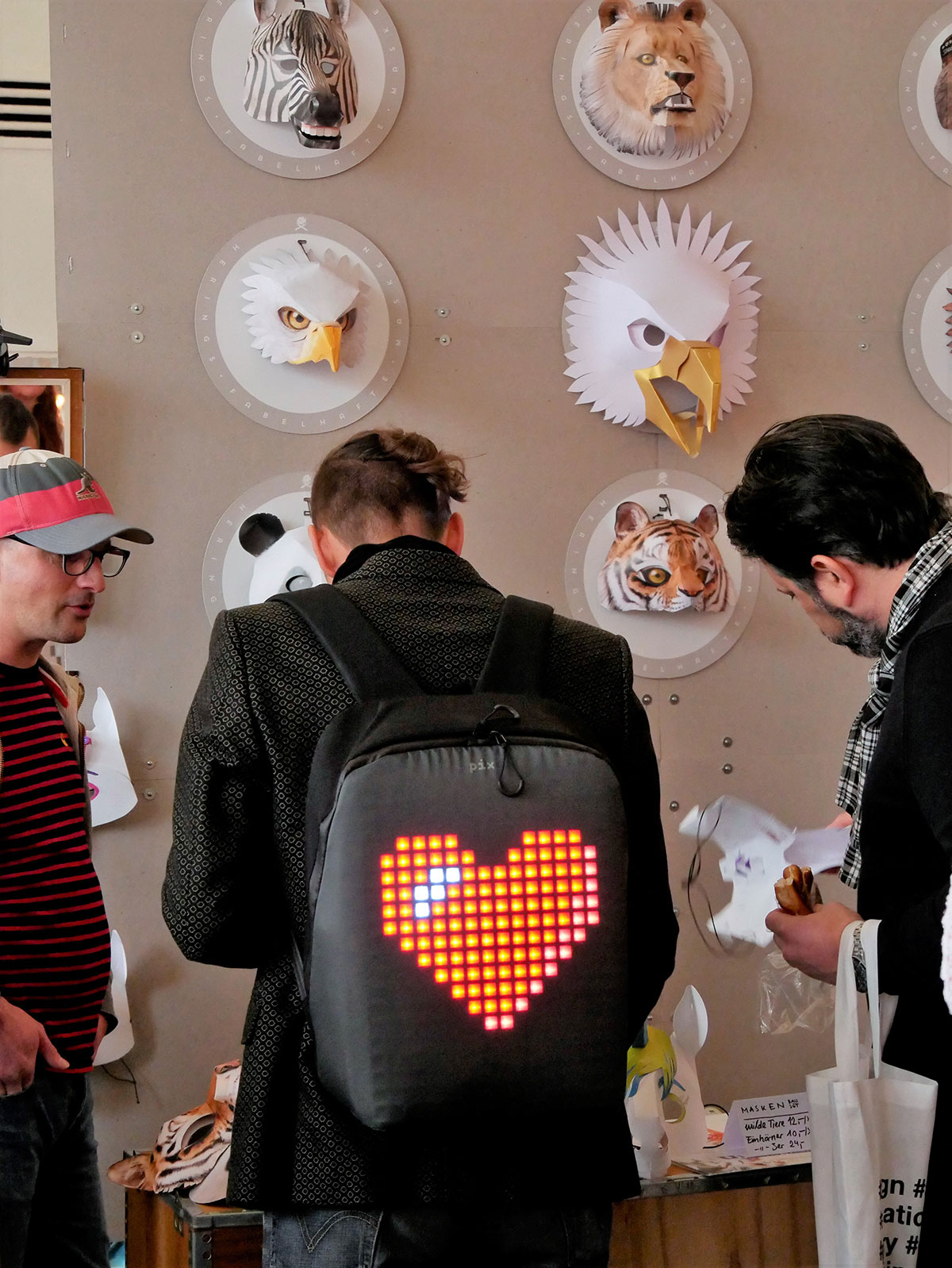 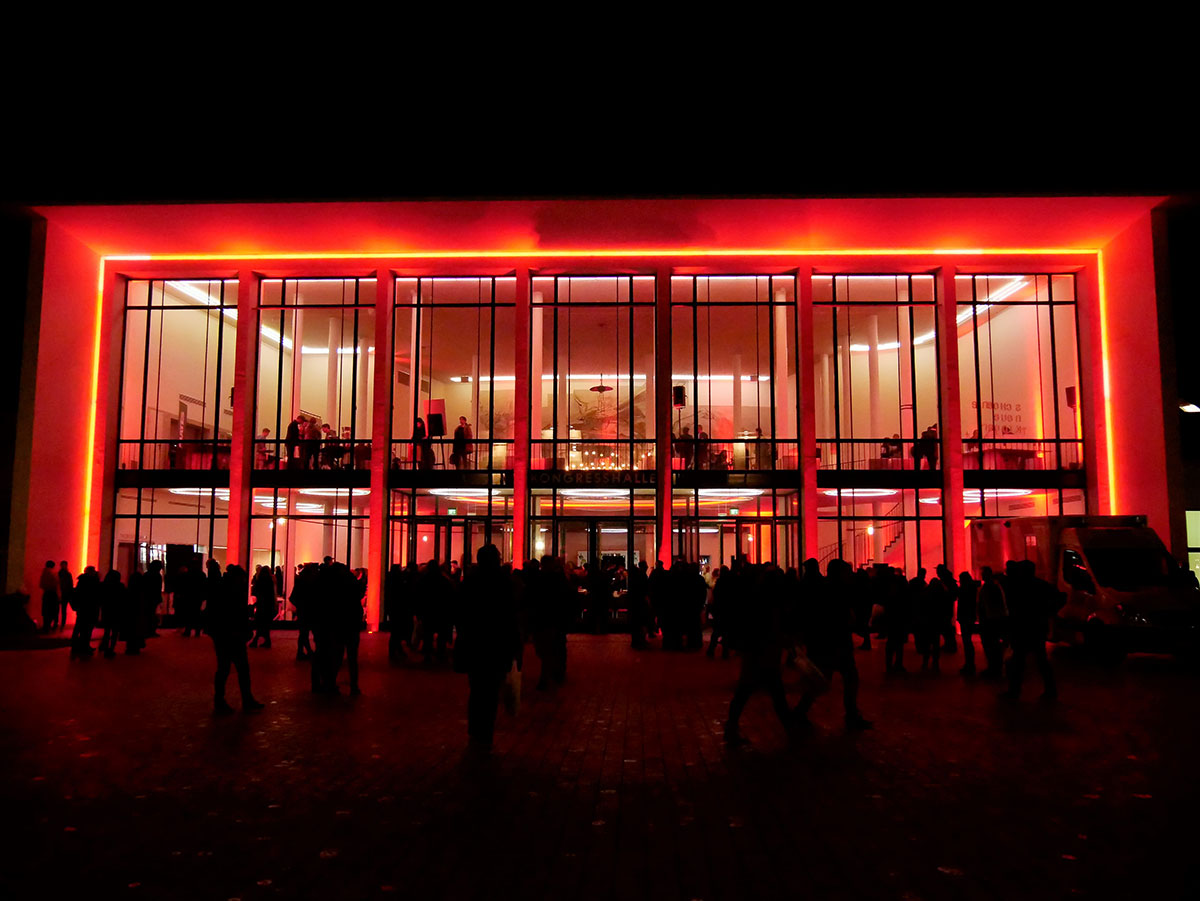 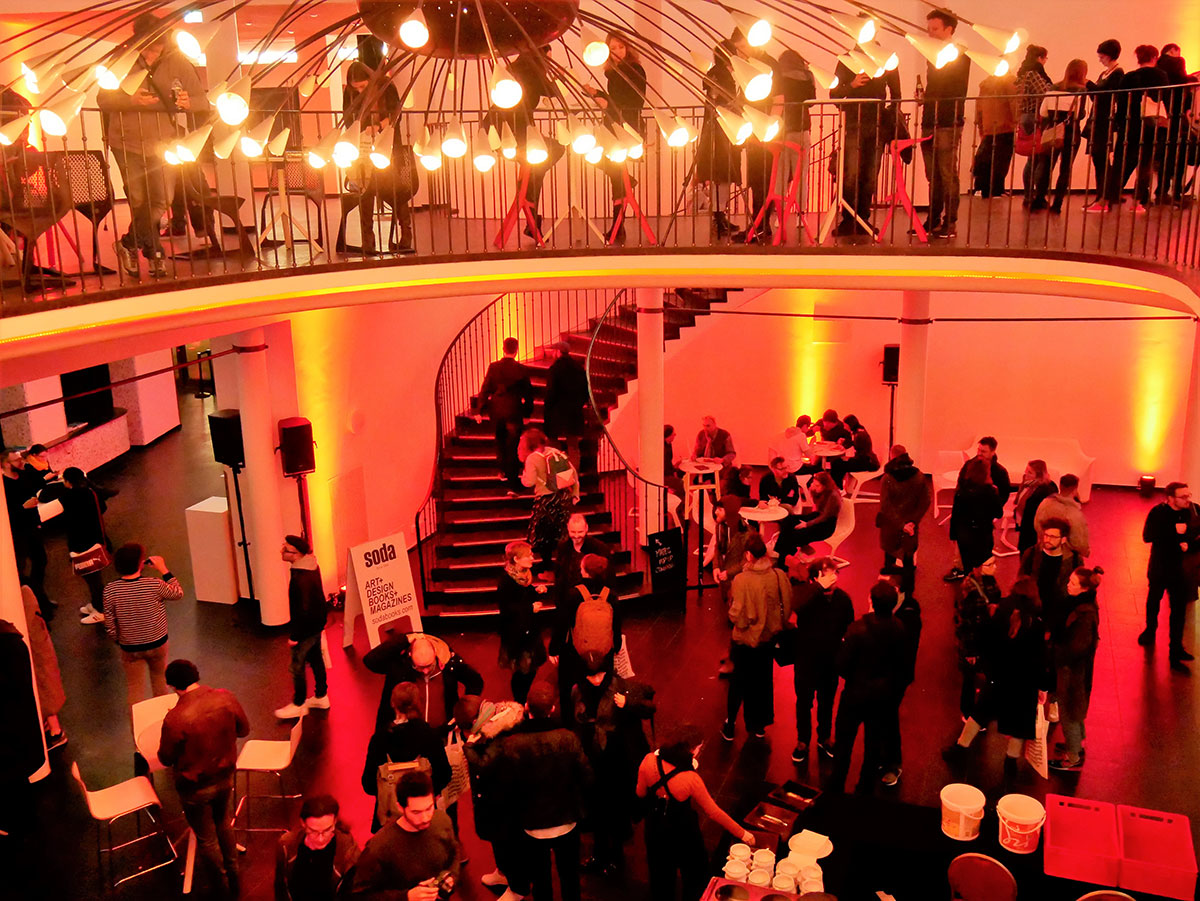