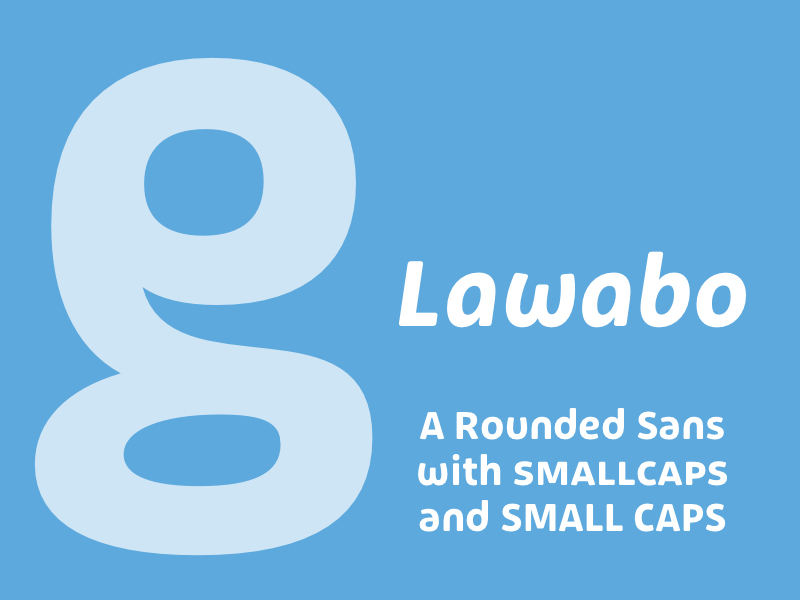 Typeface of the Month: Lawabo

Detailed technical implementation and extensive expansion in combination with playful curves make our Typeface of the Month in December a very special Sans Serif.

The original Lawabo was started many years ago by Schriftlabor founder Rainer Scheichelbauer, and lay dormant ever since. In 2017, Schriftlabor designer Miriam Surányi added bold and italic shapes, and produced an expanded family of 12 styles in total. Its minimalistic rounded shapes are reminiscent of bathroom ceramics, hence the name: “lavabo” is the word for “sink” in many Romance languages.

Small roundings pose a special challenge in modern typeface technology. In short (and sparing you the mathematical details), interpolation is likely to cause small kinks in the corner roundings, and rounding errors have an impact on curve precision. These are issues hard to solve in a rounded design, and many fonts of that genre do fail in that respect. The shapes of Lawabo, however, were rounded after interpolation rather than before, and apart from that, interpolations used a finer grid than usual. This way, both problems were tackled successfully in the construction of the typeface.

Among other things, the low cap height makes distinguishing between uppercase I and lowercase l easy. This makes words like “Illusion” or “Illustration” more legible than in most sans-serif typefaces. Each Lawabo font contains no less than 850 glyphs. So, the complete family of 12 fonts has more than 10,000 glyphs. Lawabo has combining accents, allowing you to put any accent on any letter. Yes, even the Hungarian umlaut on an x: x̋. In each style, you can activate Small Caps, choose between 9 figure styles, and typeset in more than 210 languages. This also includes the youngest letter in German’s orthography, the capital German sharp ẞ. Since almost all keyboards still lack a key for it, we opted for a solution with modern font technology. So, to insert a German cap ẞ, type the lowercase ß between or after two other caps, and an OpenType feature will automatically turn it into its cap shape.

Schriftlabor is a type foundry based in Vienna, Austria, specialized on digital punchcutting and custom type systems. Since 2017, Schriftlabor also offers retail type.

Purchase Lawabo at MyFonts, YouWorkForThem and Fontspring with a discount of 20 % or rent it at Fontown. 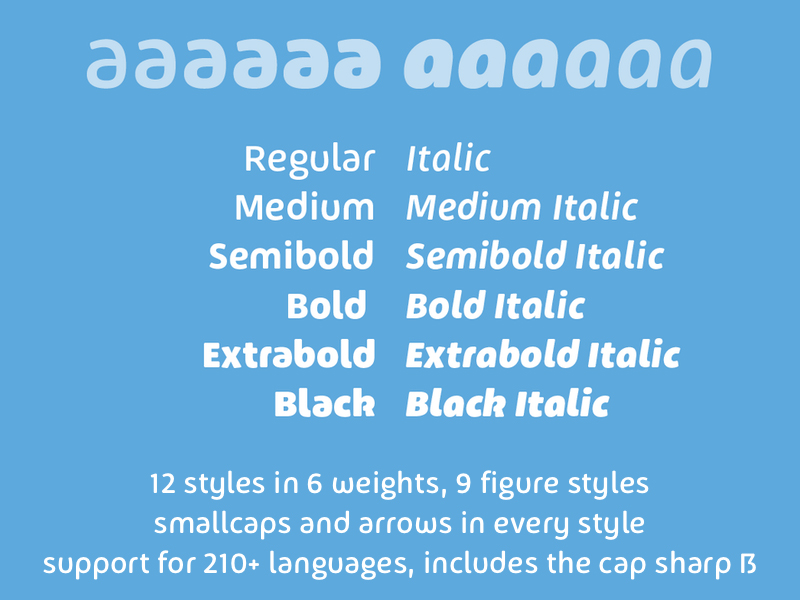 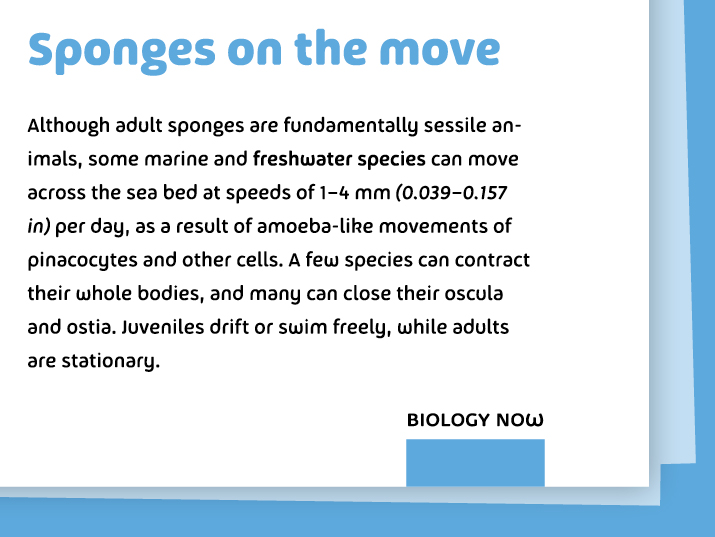