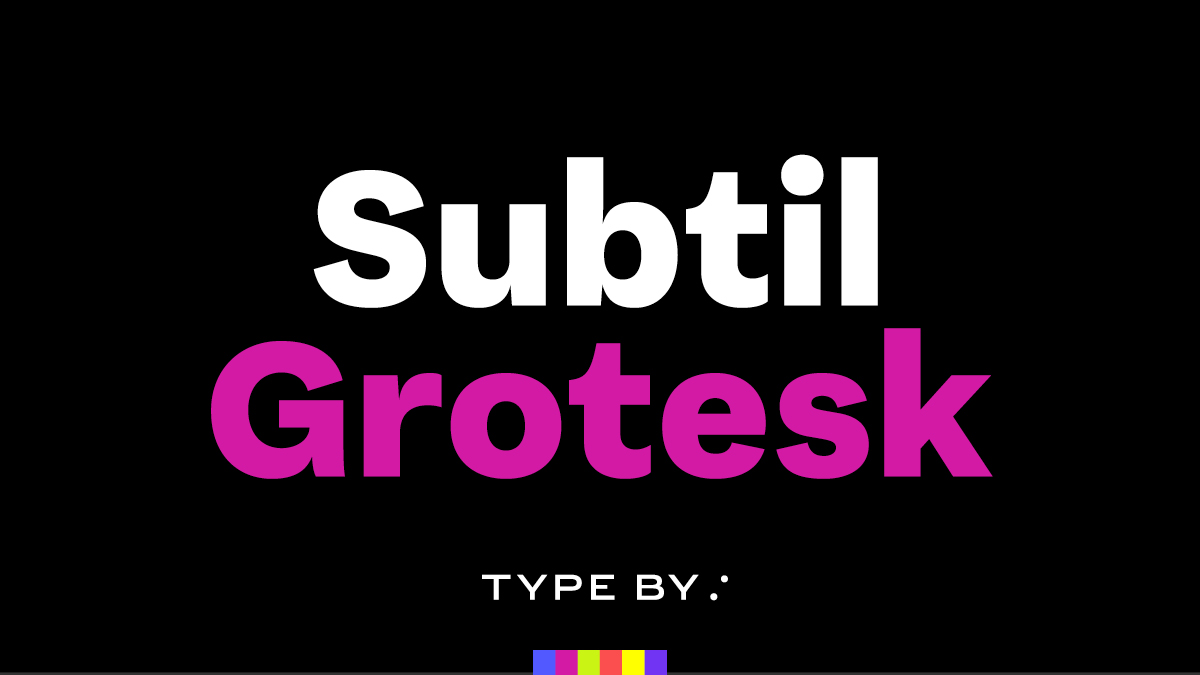 Typeface of the Month: Subtil Grotesk

Our Typeface of the Month: Subtil Grotesk is designed by Thomas Thiemich and published by Type By boutique foundry.

Functional—check! Low contrast—check! Sans serif—check! At first, Subtil Grotesk may look just like your next Helvetica-class sans serif. “Helvetica?”—you might ask. Yes, Subtil Grotesk is a telling sample of a world where the dominance of the serious post-Great-war Grotesque—such as Monotype Grotesque No.1/10, Helvetica, Folio, Akzidenz, News Gothic, Venus, and more—persuaded type designers to explore, by and large, that class.

Fast-forward, over the past twenty or so years and counting: the digital revolution has pushed the pure, rational, and often-called neutral Grotesque somewhat aside, making room for a new hybrid sans serif class—the NeoGrotesques. Subtil Grotesk belongs to this new class, but it stands out: true to the classical notion of a Grotesque, yet infused with warmth and elegance that are masterly understated, near-invisible. Its humanistic design features add on and can be felt without a shadow of a doubt.

Everybody knows that new times often ask for renewed design solutions. So Subtil comes forward with a set of cool and characterful design advantages—it’s a sans serif that defies the proverbial coldness by embracing warmth, concedes neutrality to sensitivity, and brings serious play to otherwise a traditionally strict design construction.

Subtil Grotesk is a fine design. But there is more to it: Thiemich is a master of precision, functional experimentation, and long-lasting quality. And these qualities shine bright in Subtil: a typeface of remarkable legibility, with a generous x-height, and packed with an extensive range of typographic features for the die-hard design aficionados, who seek nothing less than reliable design tools. And who would disagree?—Long live fabulous typographic tools!

Typeface of the Month: Subtil Grotesk 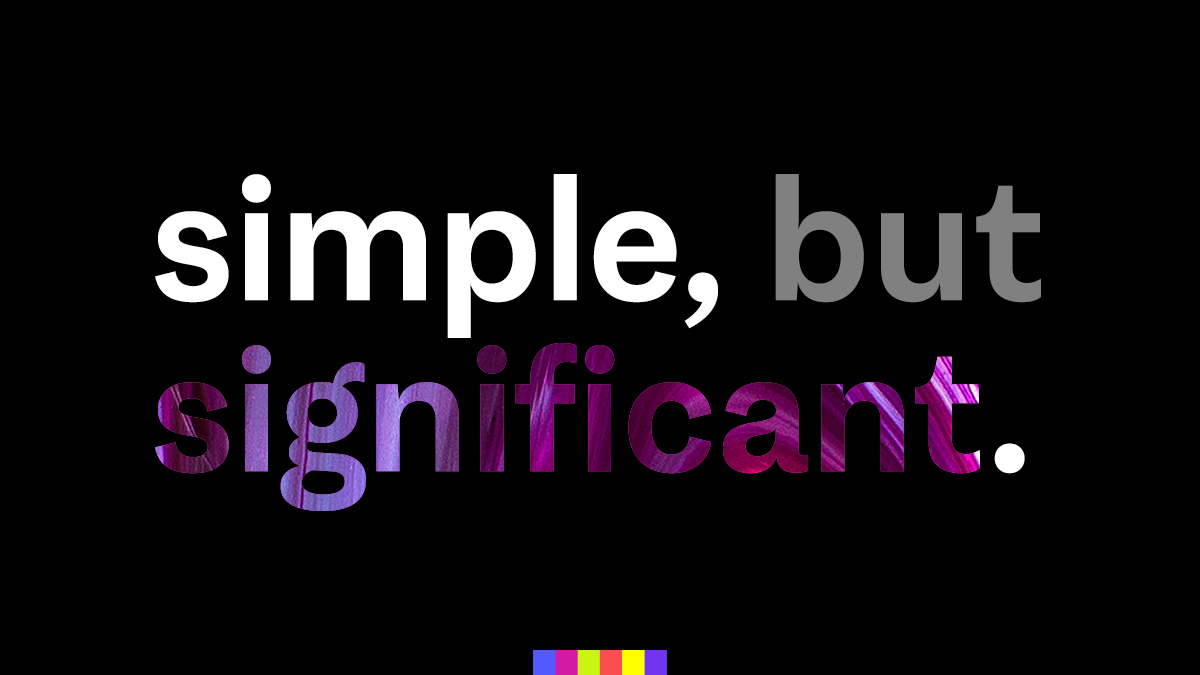 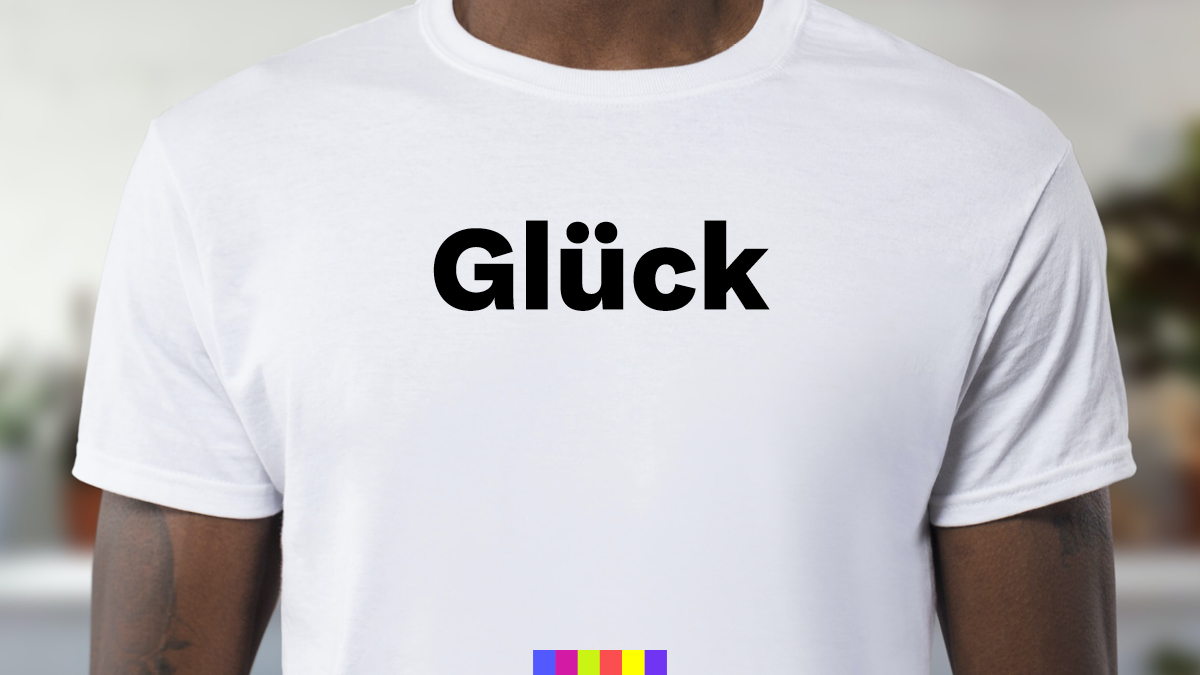 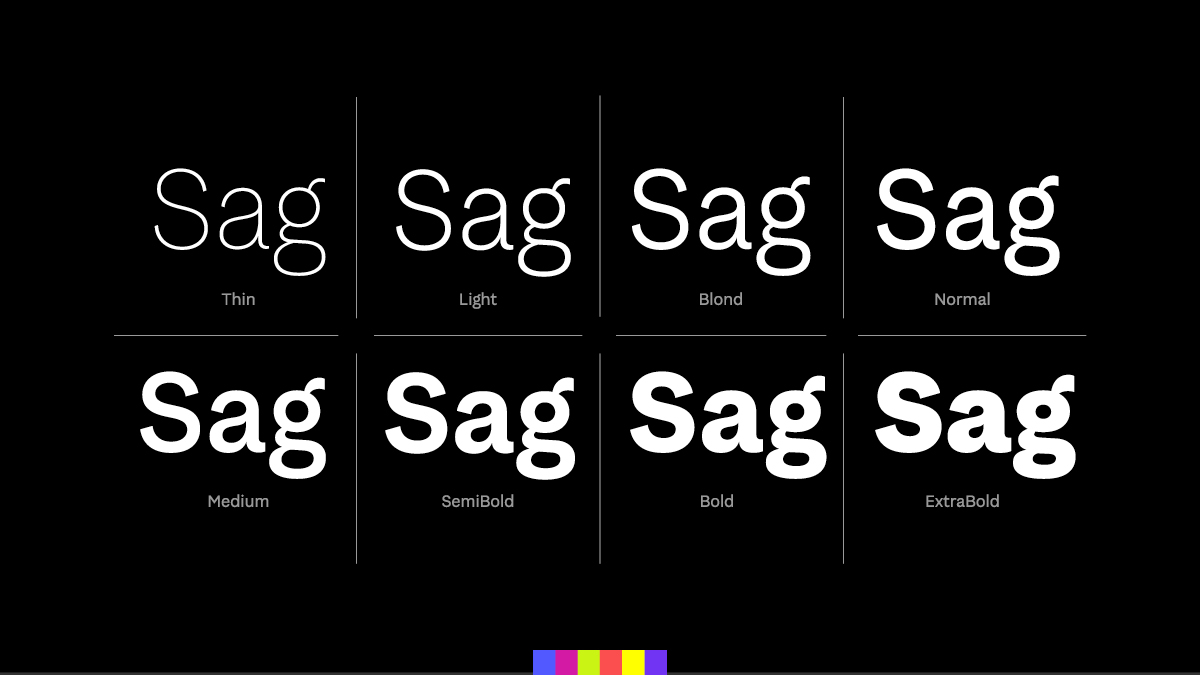 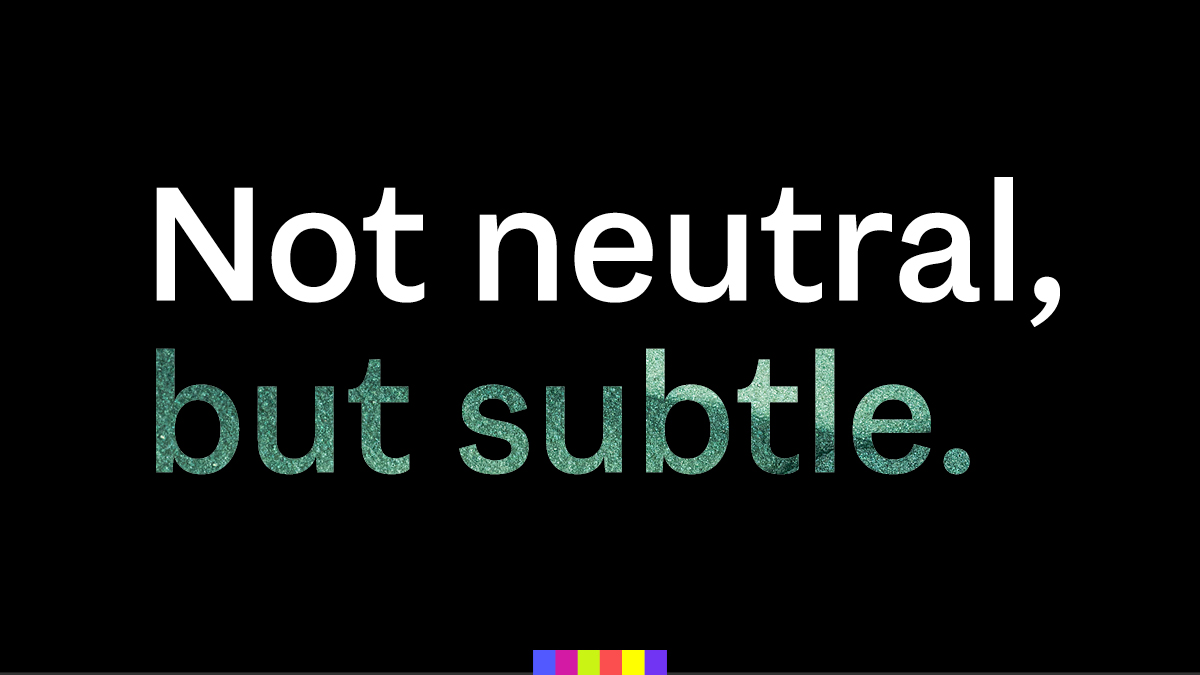 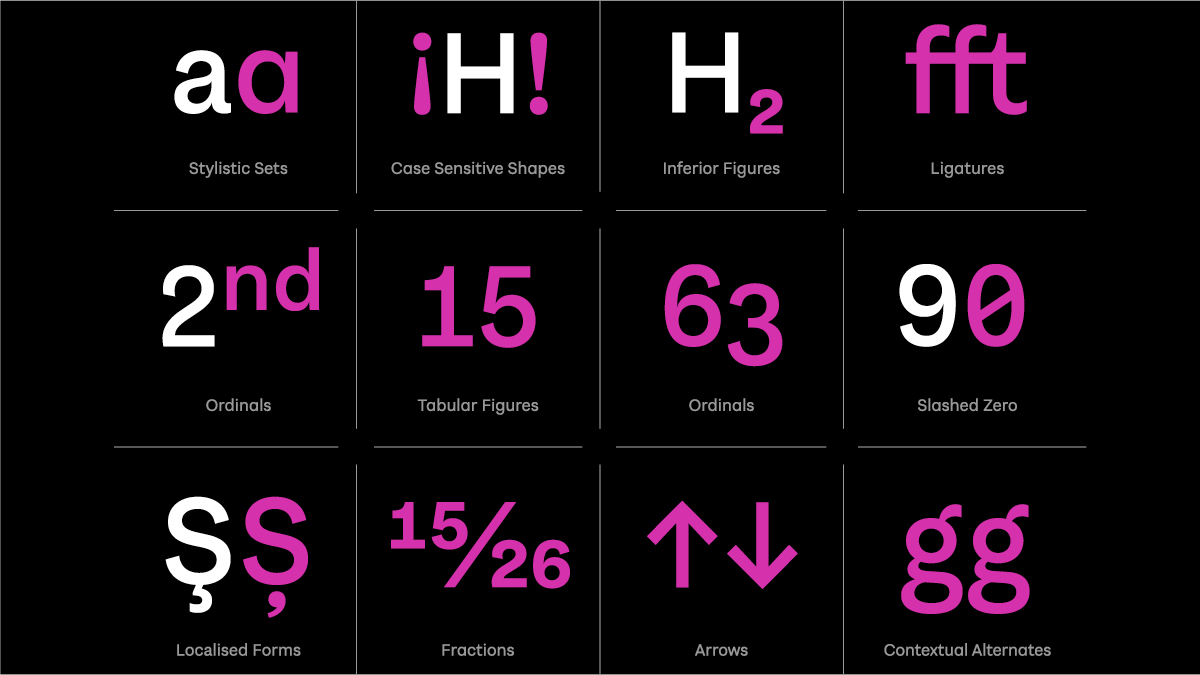 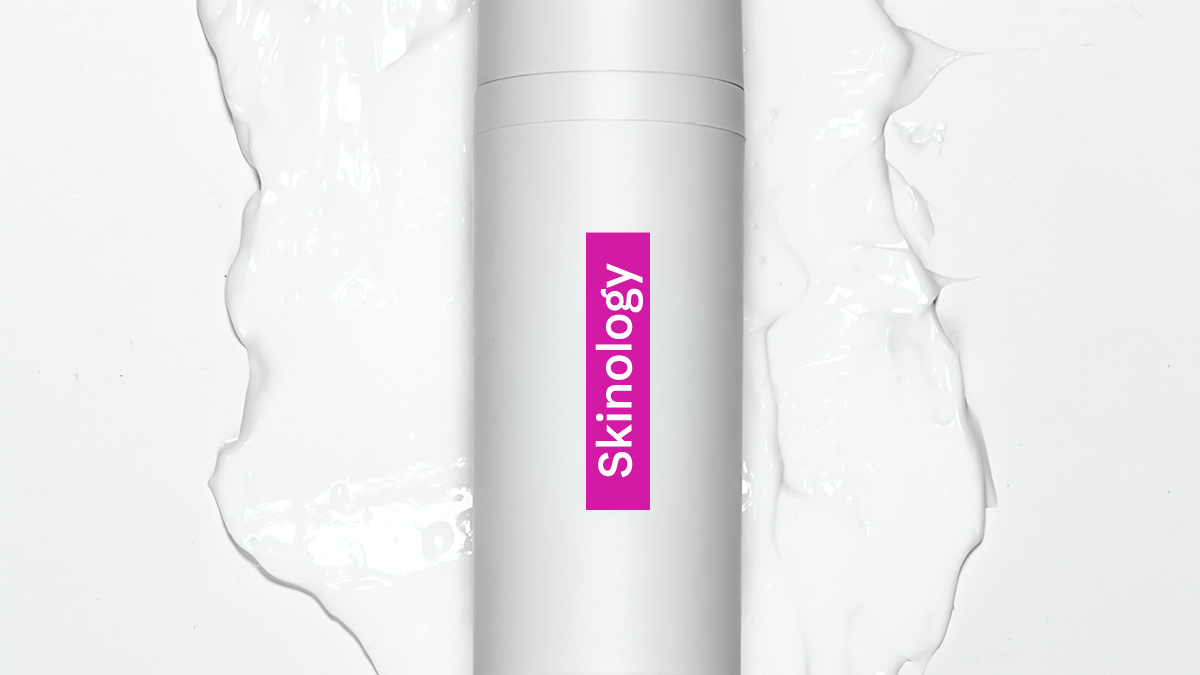 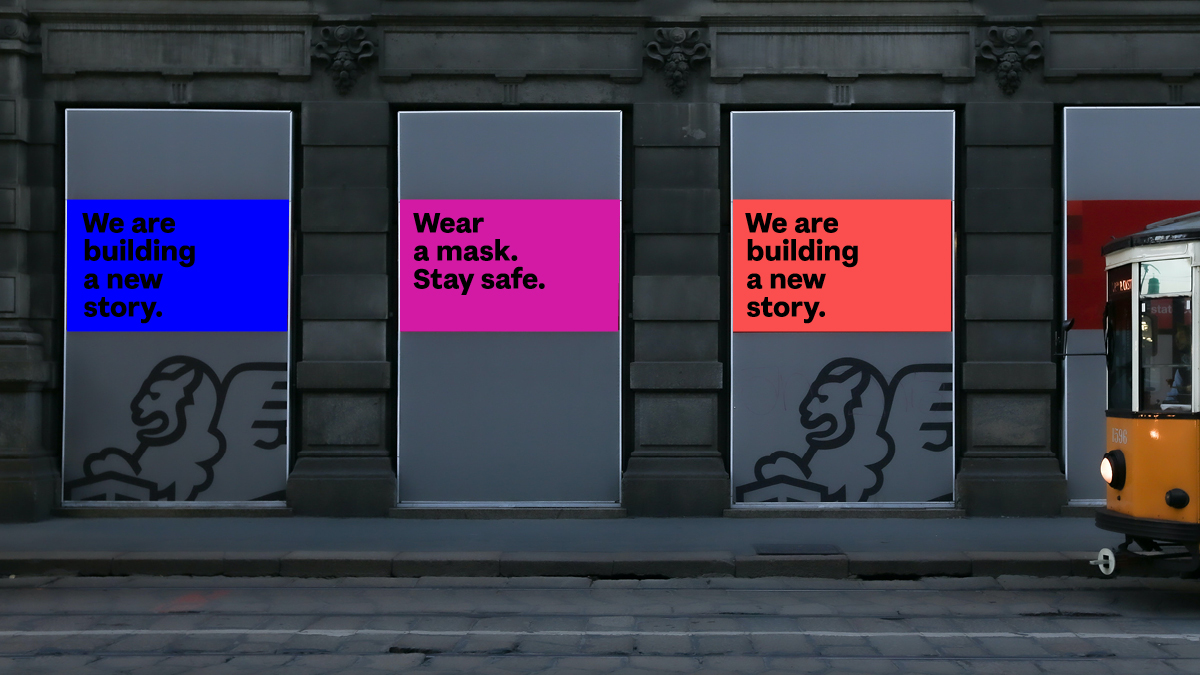 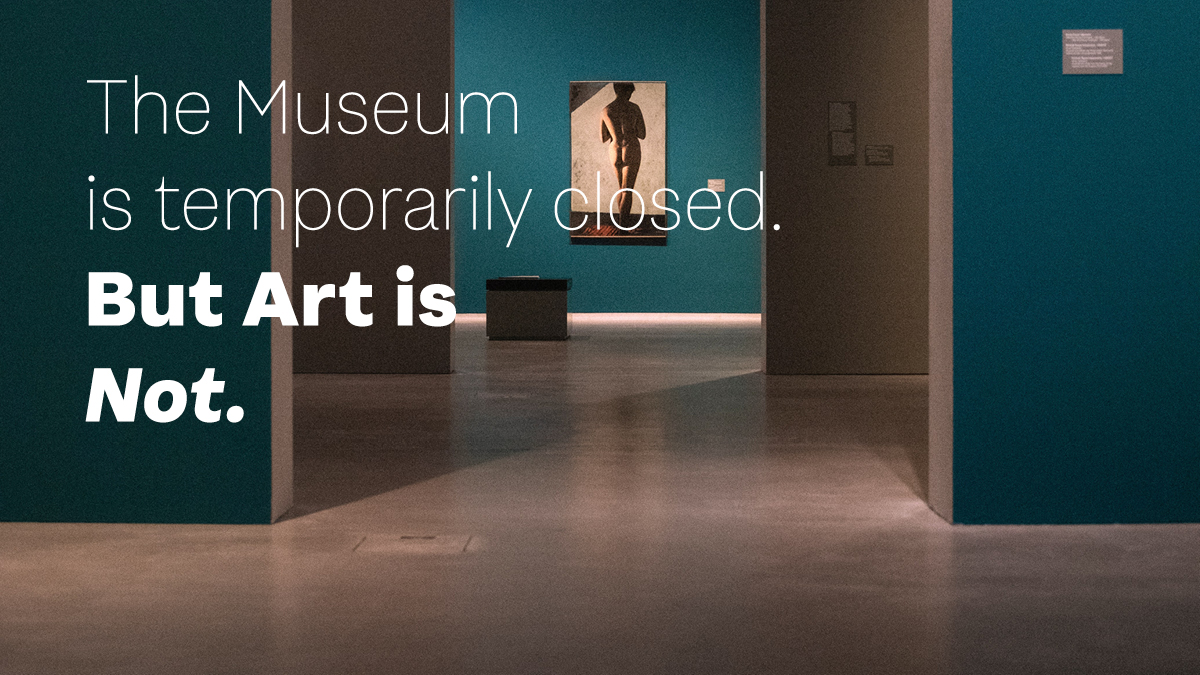 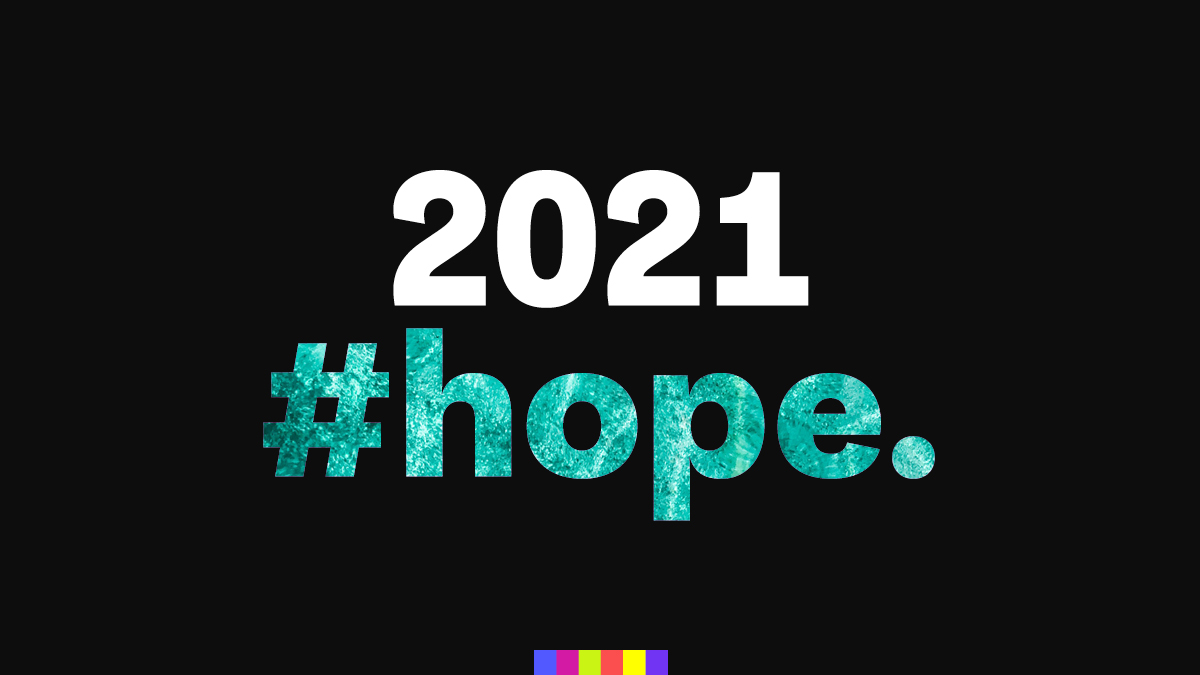