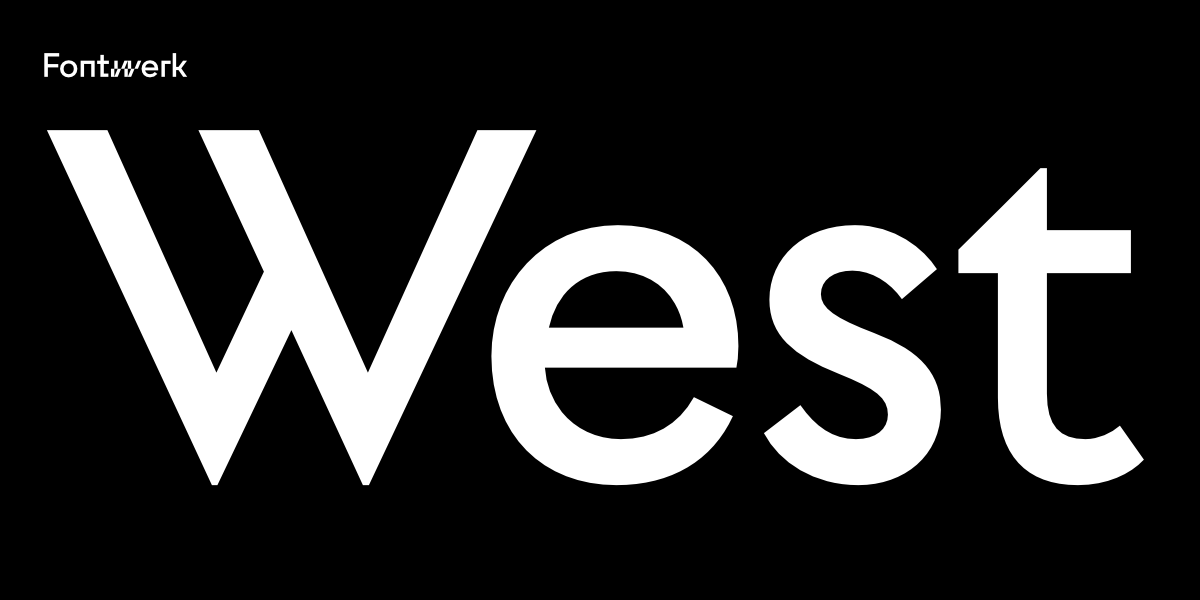 Typeface of the Month: West

Another month, another typeface for the month! We are happy to present our new Typeface of the Month: West by Fontwerk!

The following geometric shapes: square, circle, and triangle, often fascinate creatives, not least those who design typefaces. It’s therefore hardly surprising that many fonts that are rooted in these classical forms look rather similar. Although the construction of West follows in the same geometric tradition, it achieves independence and its own distinct character. It has a simple yet sophisticated formula: visually similar forms do not repeat.

Combining conciseness and pragmatism, it presents itself as timelessly modern but has its roots firmly planted in the practicality and functionality of classical modernism. West succeeds in reinterpreting the concept of geometric sans serifs in a contemporary way. Behind its apparent lightness lie a multitude of different design decisions by its designer Daniel Perraudin.

In order to maintain a harmonious canon of shapes and to do justice to its construction and symmetry, he varied individual letter widths. He emphasized this unique character further with unusual glyphs, the diagonal endings or angular dots. The characters beautifully oscillate between Art Deco influences and more technoid, monospaced influences of the nineties as well as the classical effect of fully reduced geometric grotesques. All together, these design idiosyncrasies result in a compelling, contemporary mix.

The range of West is also something rather special in the geometric genre: nine font styles ranging from Hairline to Black, matching Italics as well as variable fonts that are all included in the Complete Package, giving the user full flexibility.

Thanks to the exceptionally open “un-compact” finish, West is recommended not only for display use but also for smaller text or for wayfinding or signage systems.

Typeface of the Month: West by Fontwerk 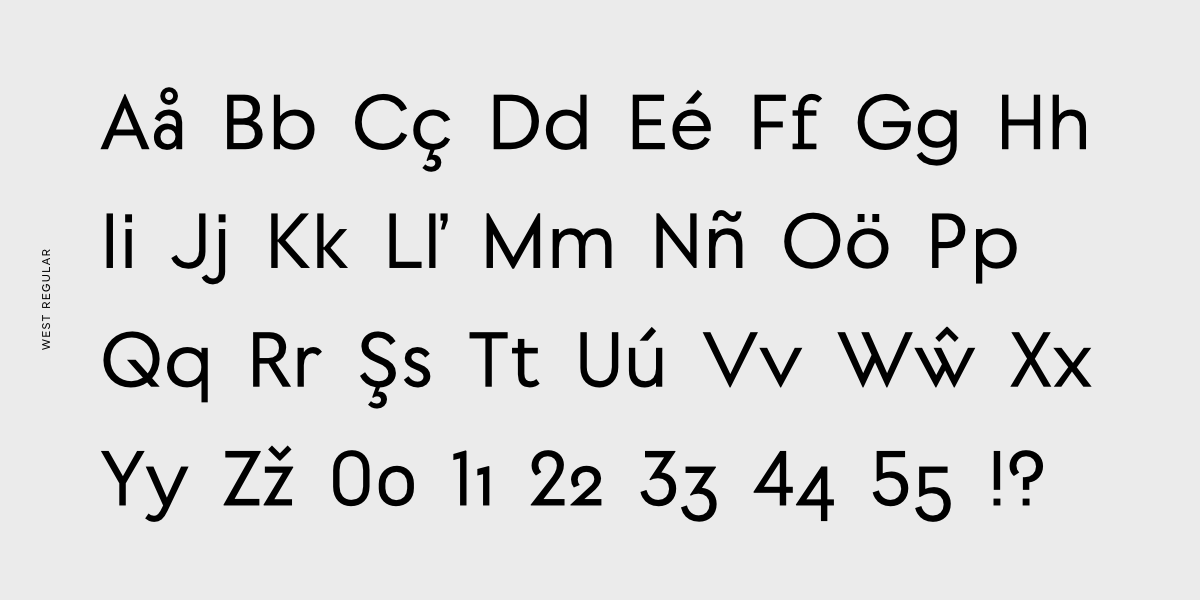 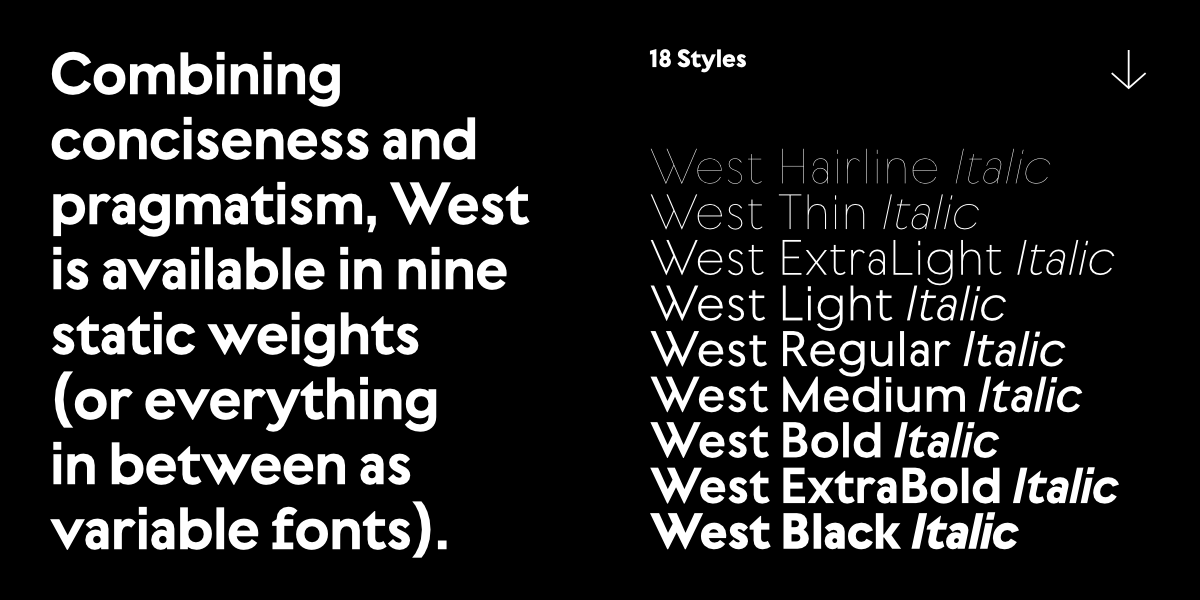 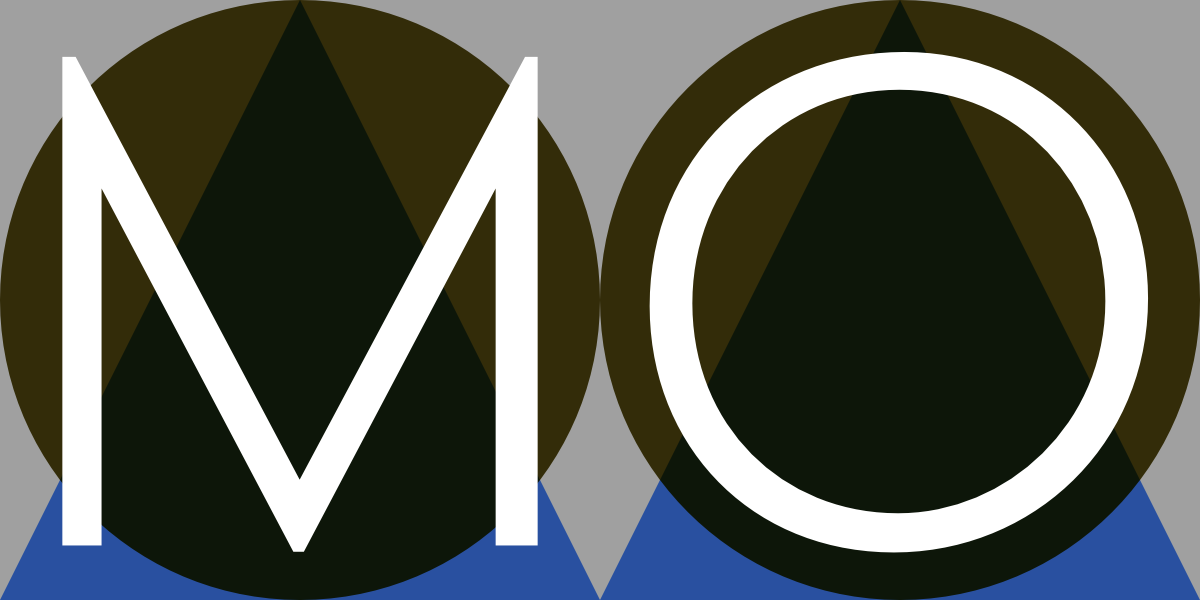 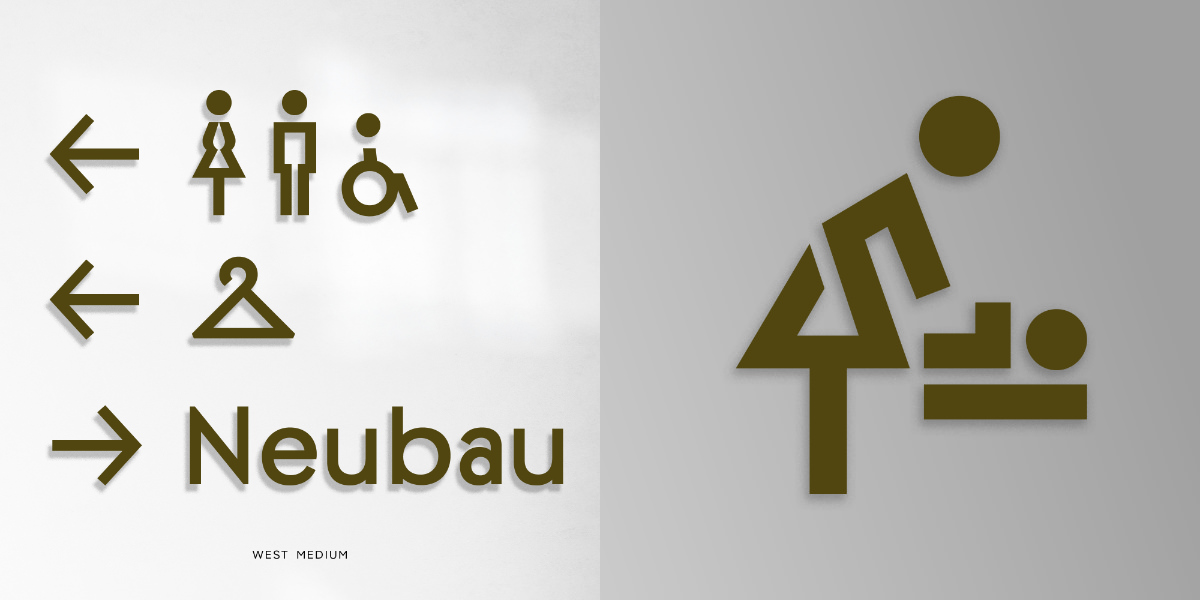 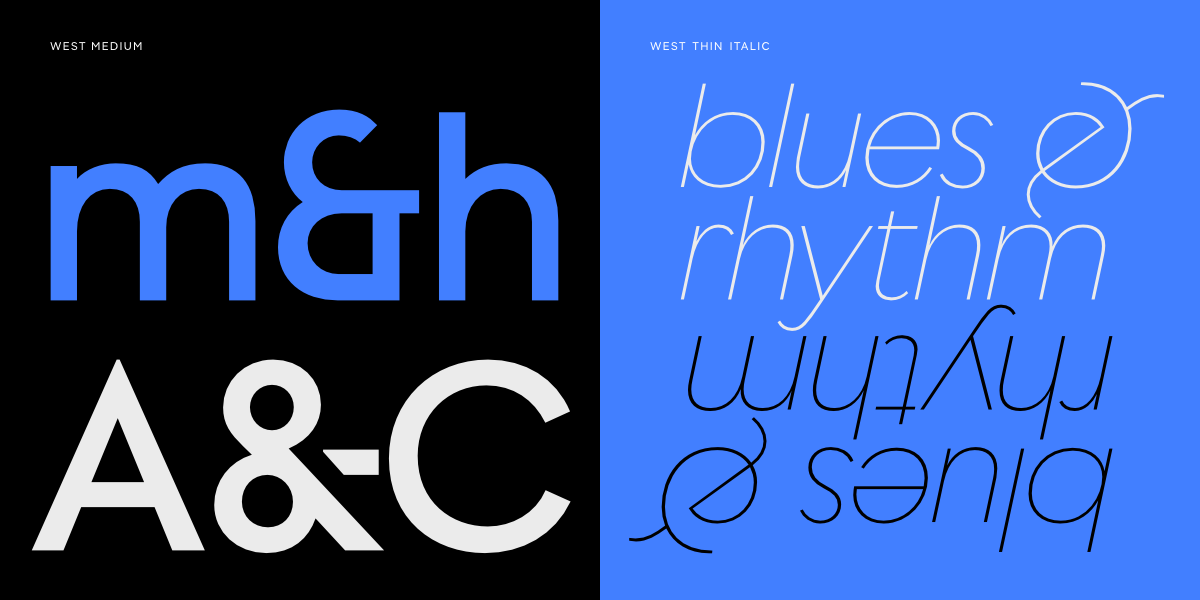 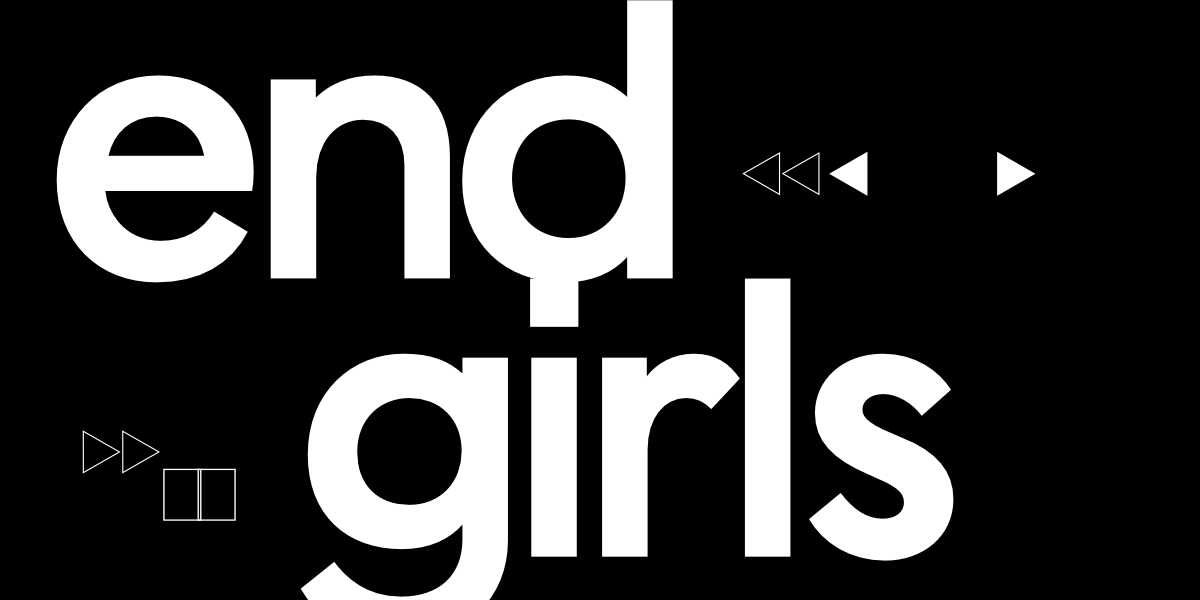 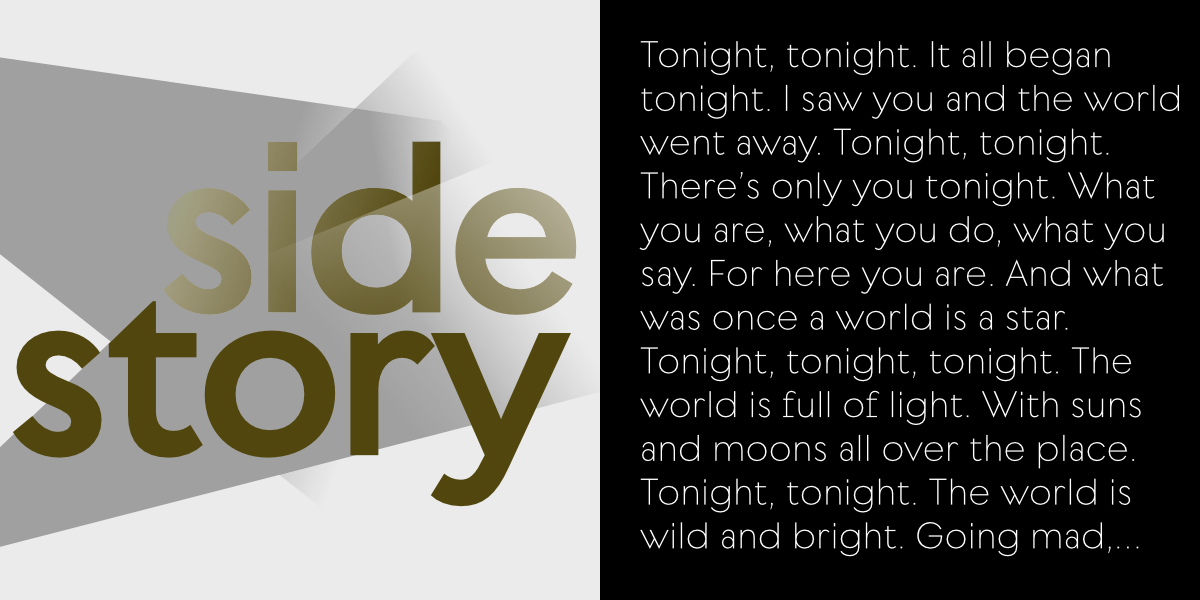 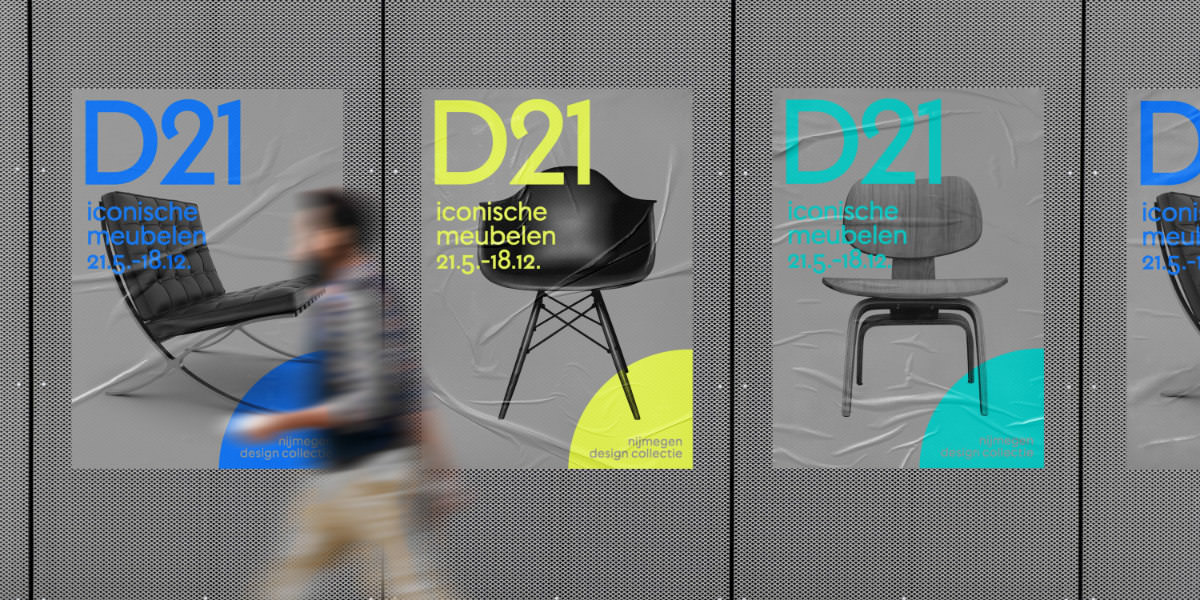 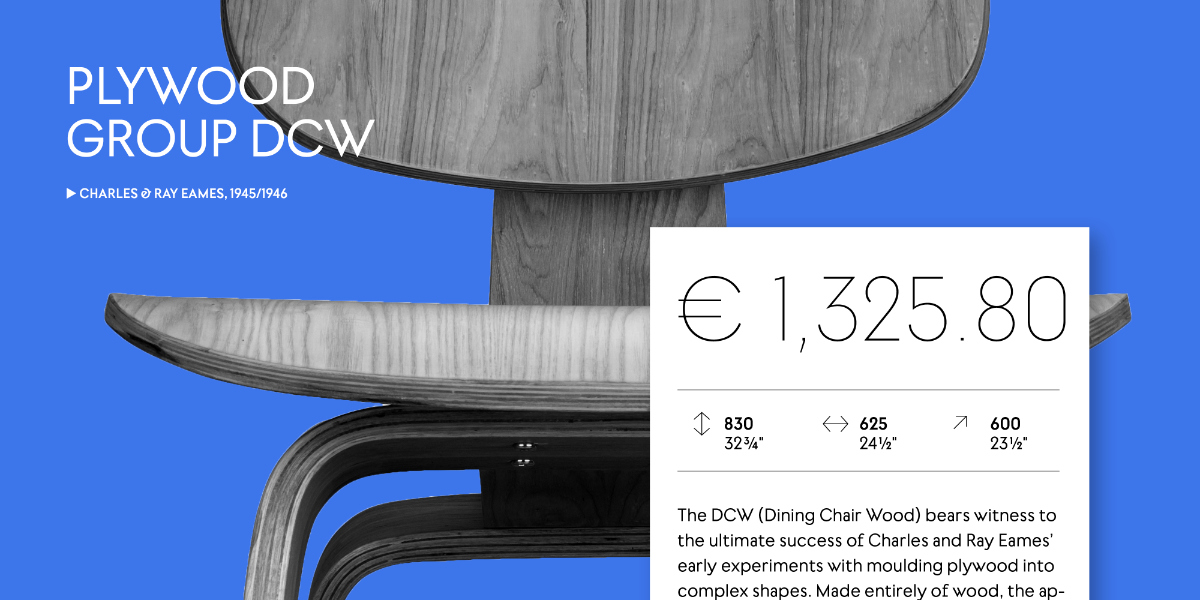