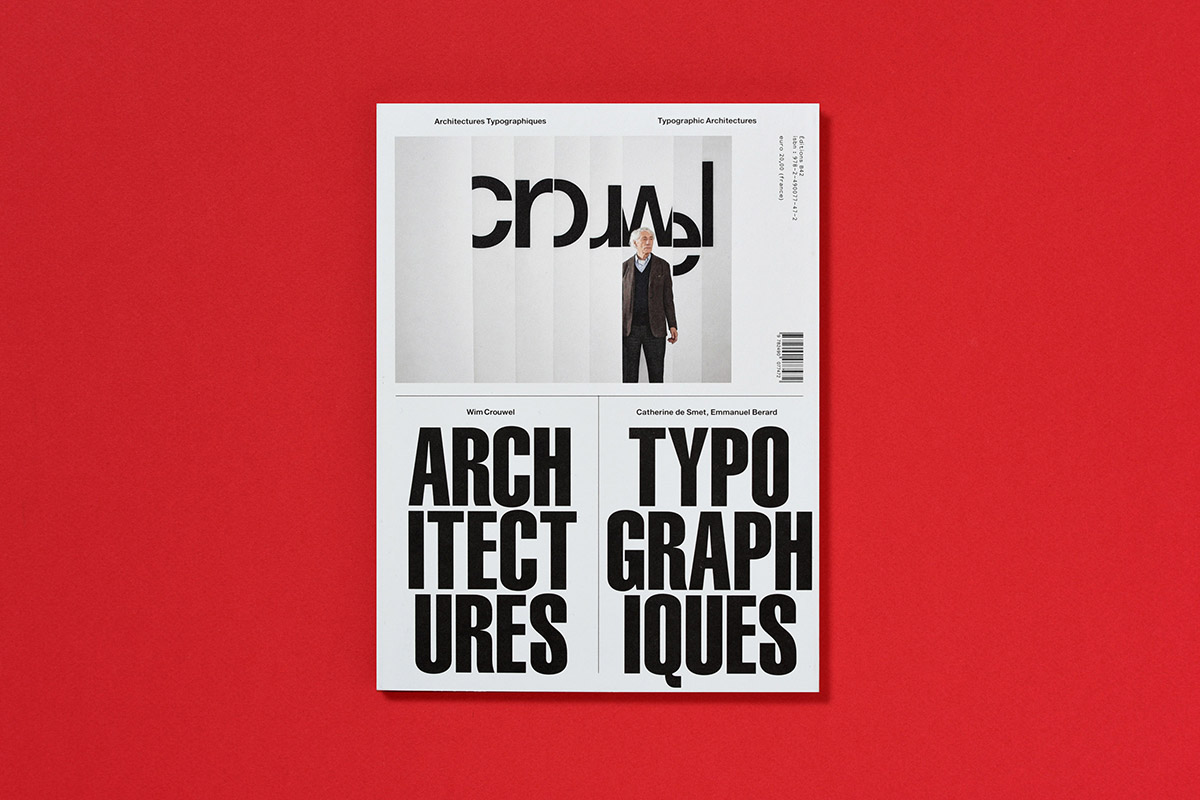 We are delighted to announce that the publication Typographic Architectures — By Éditions B42 is now available at Slanted Shop! Immerse yourself in the world of Wim Crouwel, whose influence extends far beyond the borders of the Netherlands.

As a major figure in contemporary European graphic design, Wim Crouwel (1928–2019) has widely influenced the history of the discipline through his extensive practice of design, applied both to the cultural and commercial field. Over the course of his career, he has carried out simultaneously works in the range of typographic creation, visual identities, posters, book design, or scenography.

In the 1950s and for decades, Wim Crouwel, whose influence extends beyond borders of the Netherlands to a large extent, has managed to develop an approach to graphic design combining modernist heritage with pop fantasy. Through two texts written by Catherine de Smet and Emmanuel Berard, and one by Wim Crouwel himself, this book testifies the diversity of his work and analyzes his wide range of production in diverse fields such as visual identities, publishing, or poster creation.

Abundantly illustrated, the book Typographic Architectures focuses on the layout of the catalogs made for museums such as the Stedelijk Museum of Amsterdam, as well as on the genesis and presentation of The New Alphabet, created between 1964 and 1967. 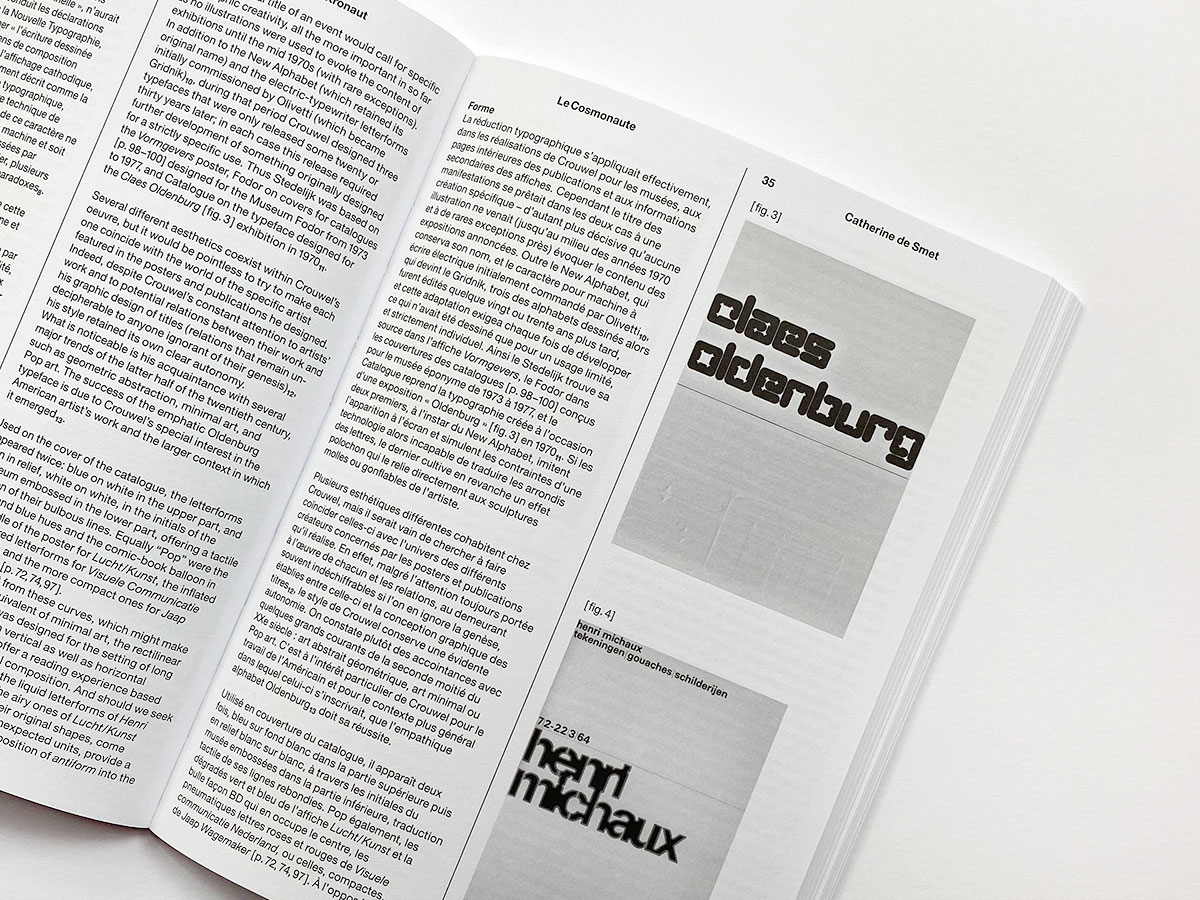 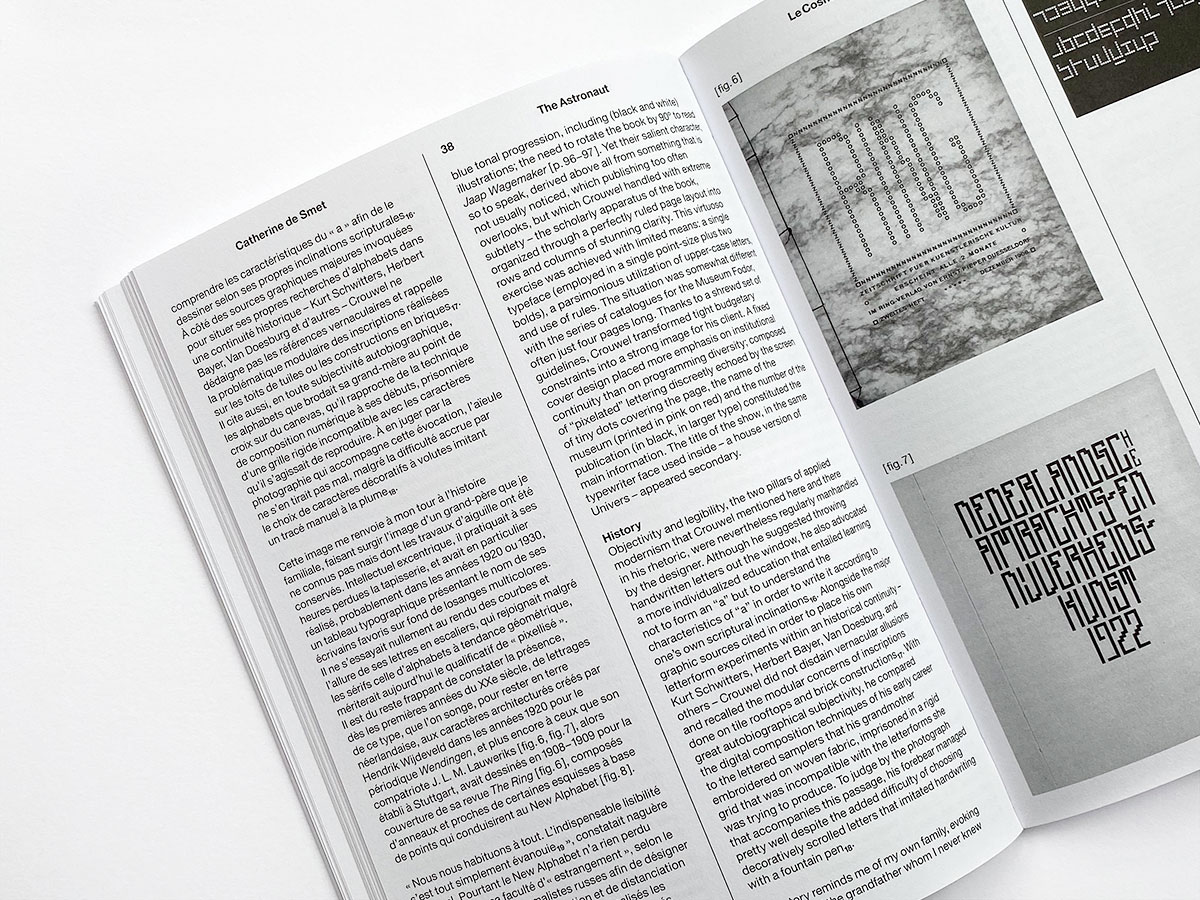 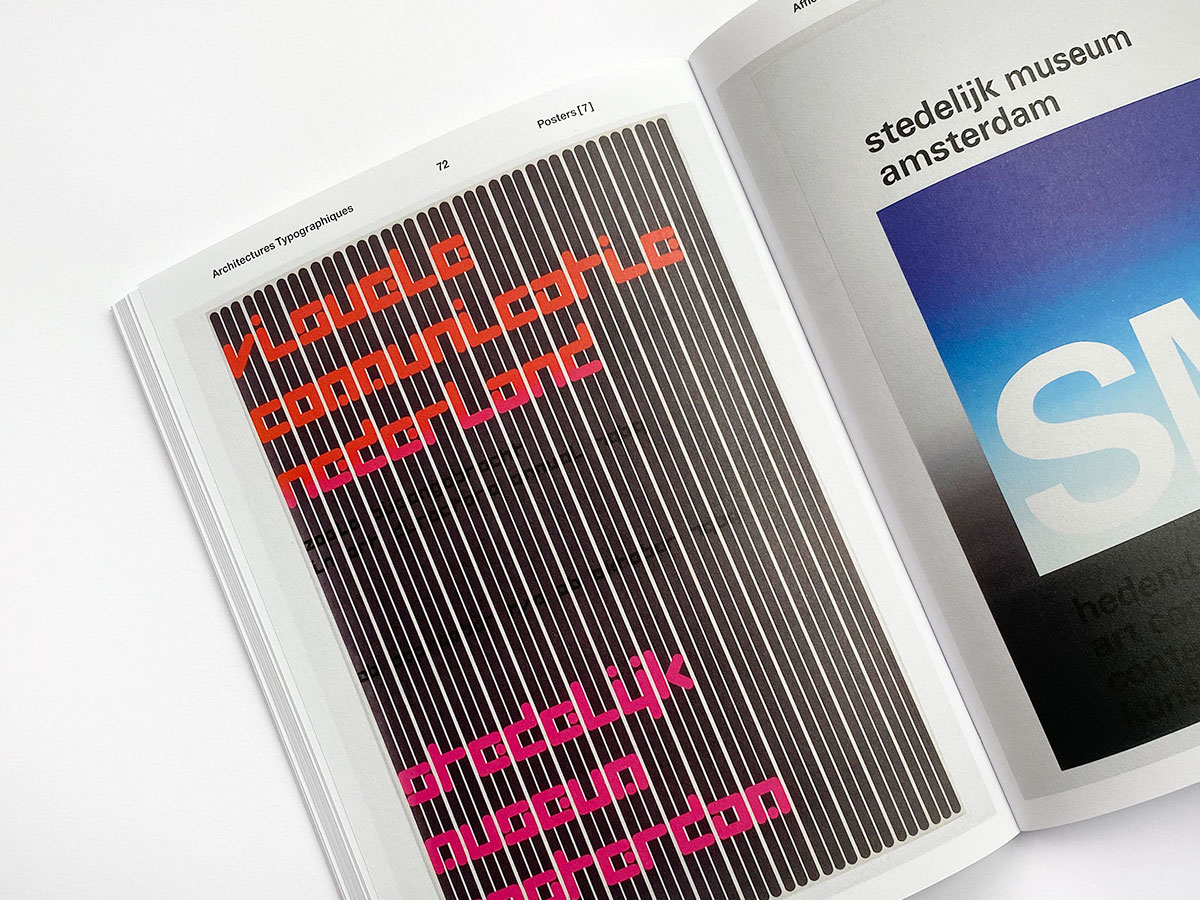 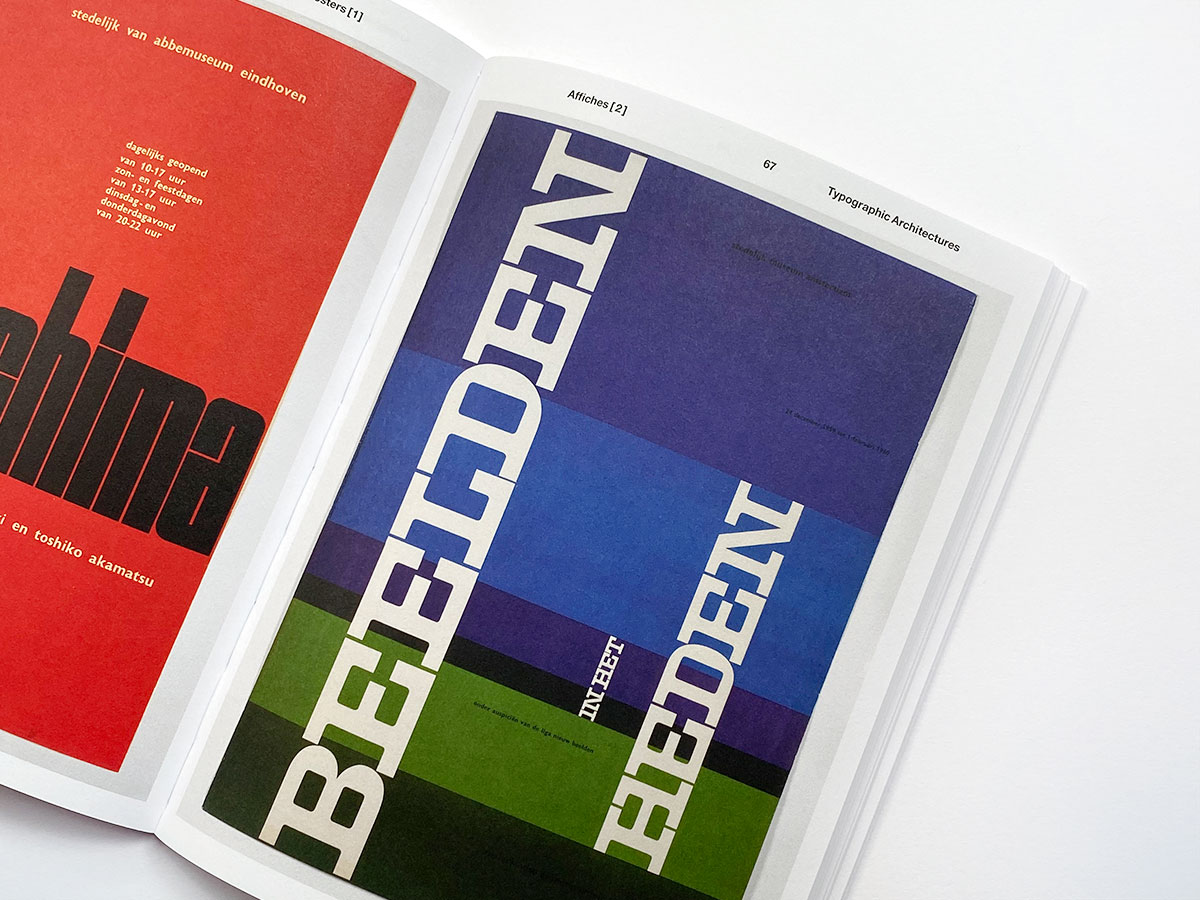 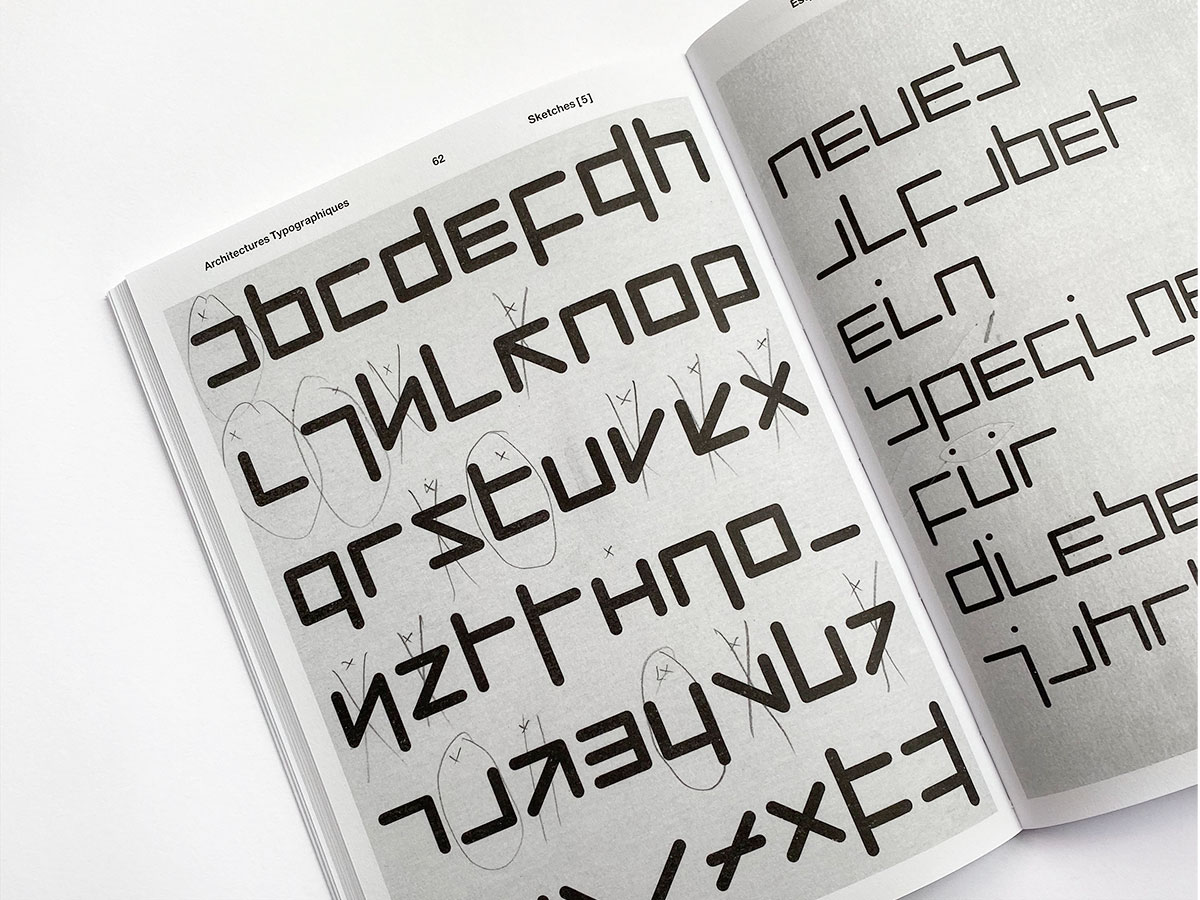 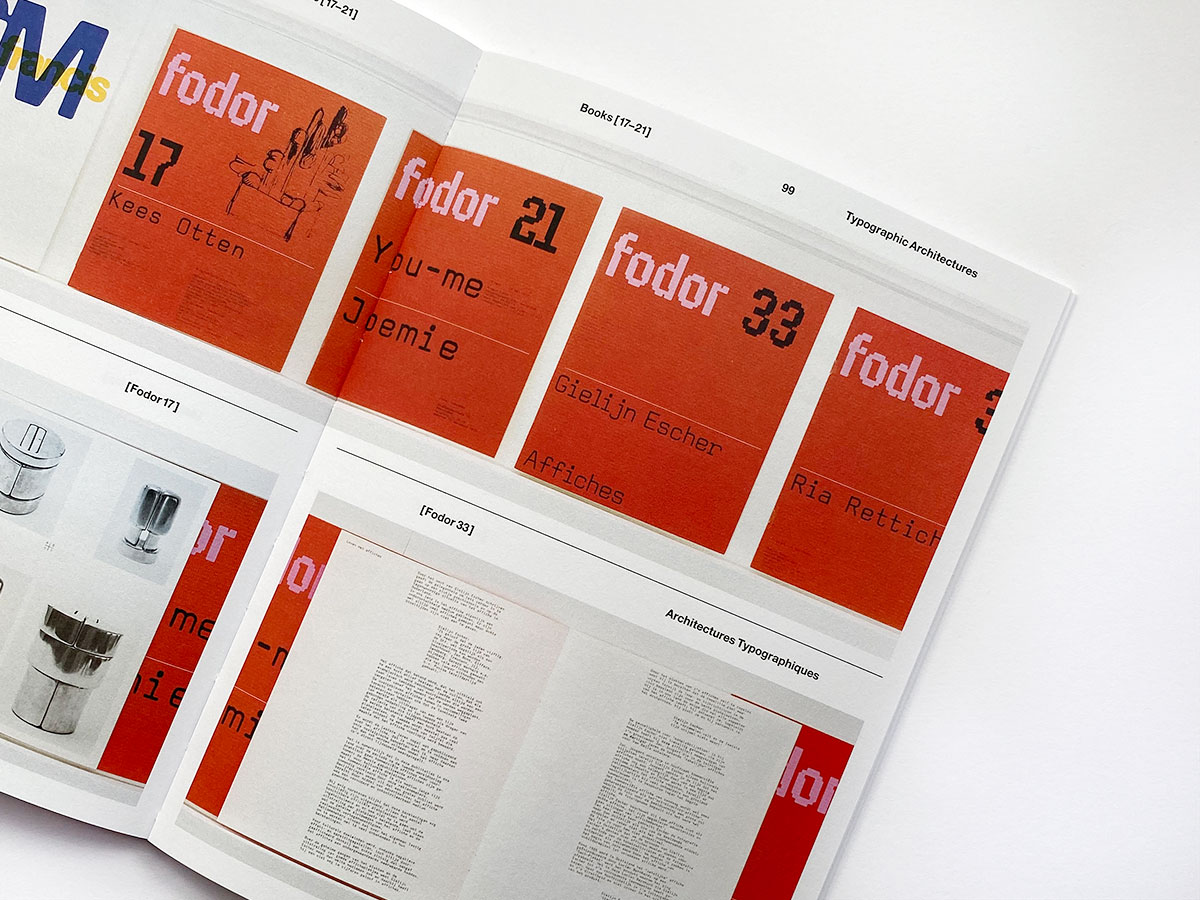