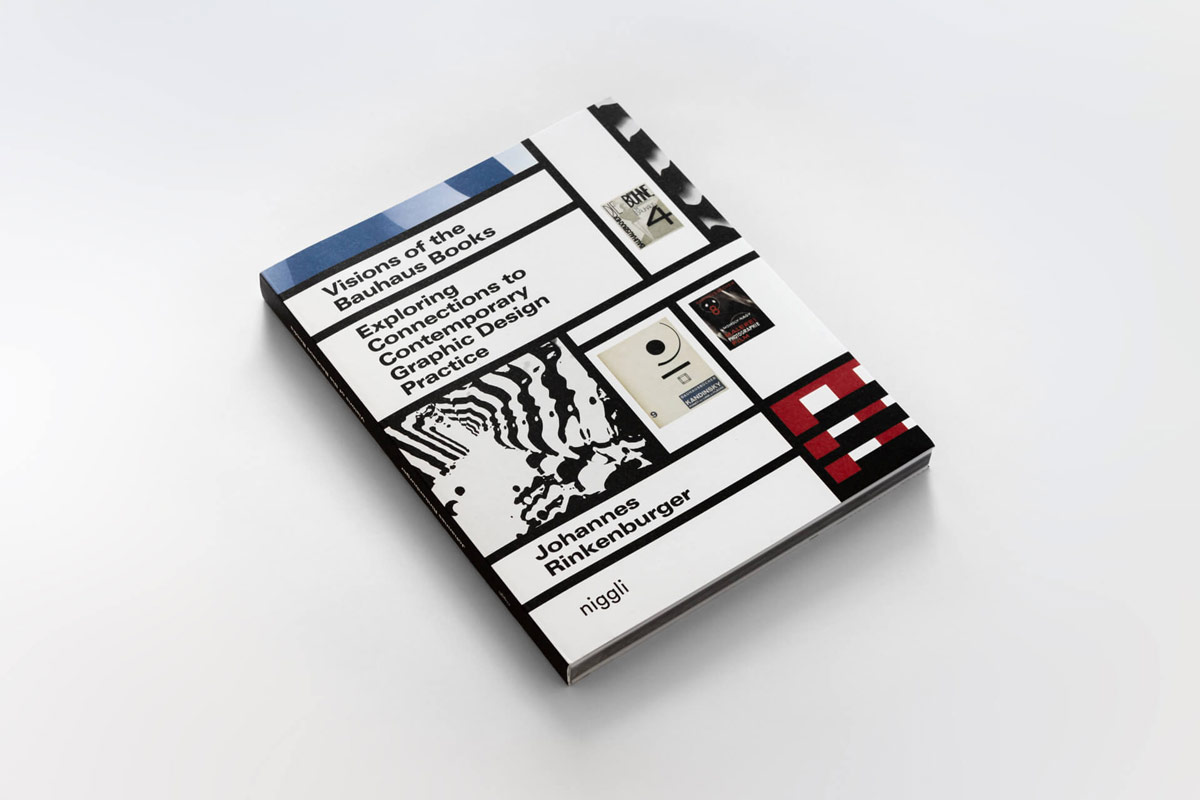 Visions of the Bauhaus Books

Johannes Rinkenburger is an art director and graphic designer based in Munich, Germany. He is deeply inspired by early 20th century art history and studied architecture as well as visual communications at Bauhaus-University Weimar. In his book project, Visions of the Bauhaus Books. Exploring Connections to Contemporary Graphic Design Practice, he examined and researched the contents and key concepts of the 14 Bauhaus books, edited by Walter Gropius and László Moholy-Nagy, which were published between 1925 and 1930.

Based on design experiments, new links and correlations are established and methods shown that reveal and apply the legacy of Bauhaus, one of the historically most important design schools worldwide, to contemporary design. In the visual illustrations, which make up a large part of the publication, individual concepts and methods of the Bauhaus books are combined, contemplated on and implemented using today’s graphic design methods and techniques.

Alex Marashian, who served as a guest professor during Johannes’ time at the Bauhaus University, posed three questions to him regarding the book:

Alex Marashian: Johannes, congratulations. You’ve managed to create a visual world that feels fresh and different and strangely engaging. I quickly got lost inside this book. How did this come about?

Johannes Rinkenburger: While researching my master’s thesis, I went deep into the very fruitful Bauhaus Books series (1925-1930). The more I studied it, the more impressed I was with how different the books and approaches were compared to our current graphic design—and how similar. It was so refreshing to see how they achieved their results without any of the means that we take for granted today. And I was surprised at what aesthetic diversity they achieved as a result. In my opinion, it is precisely this aesthetic diversity that is often lost today, largely due to the global hegemony of graphics software. In Visions of the Bauhaus Books. Exploring Connections to Contemporary Graphic Design Practice, I set myself the goal of breaking out of the uniform trend in graphic design and opening up new methods and aesthetics—if only for myself—on the basis of the Bauhaus Books.

It’s one thing to set a goal, quite another to achieve it. What were were the practical steps you took to open up “new methods and aesthetics?”

A key characteristic of work at the Bauhaus was to take unusual paths and explore them for oneself in an autodidactic way. In keeping with this tradition, I learned of all the techniques necessary to realize my ideas independently—for example, the programming language Processing or Cinema 4D. But this means that it’s possible for anyone to discover or invent new visual methods and detach him- or herself from mainstream aesthetics. One of the most important requirements for conducting and designing of experiments is therefore the urge to progress and the strong will to acquire technical knowledge. My publication offers help in this respect—for example through an appendix containing program codes that introduce readers to the the subject’s potential and, I hope, inspire them to go beyond my experiments and develop their own.

Any advice for your fellow designers, especially those just starting out?

Always stay critical about contemporary tendencies, progressive about technology and restless about creating. At the same time, appreciate the past because it never fails to be more contemporary and surprising than you expect. 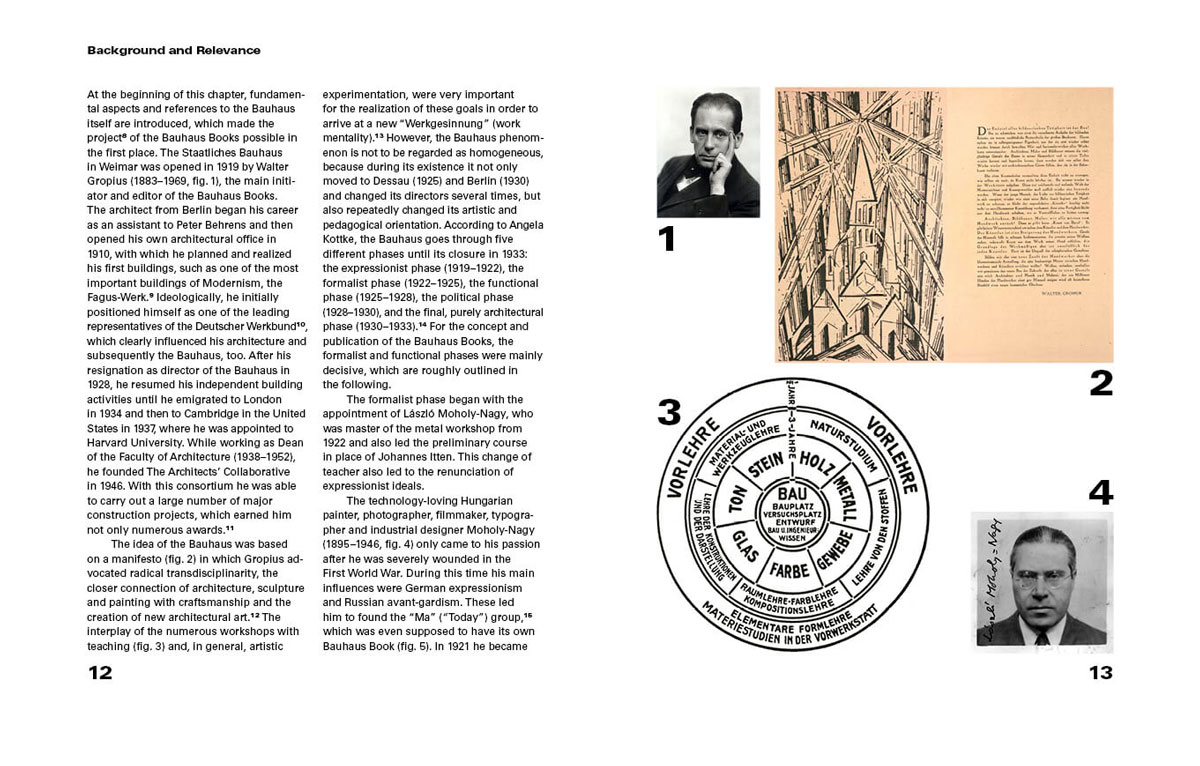 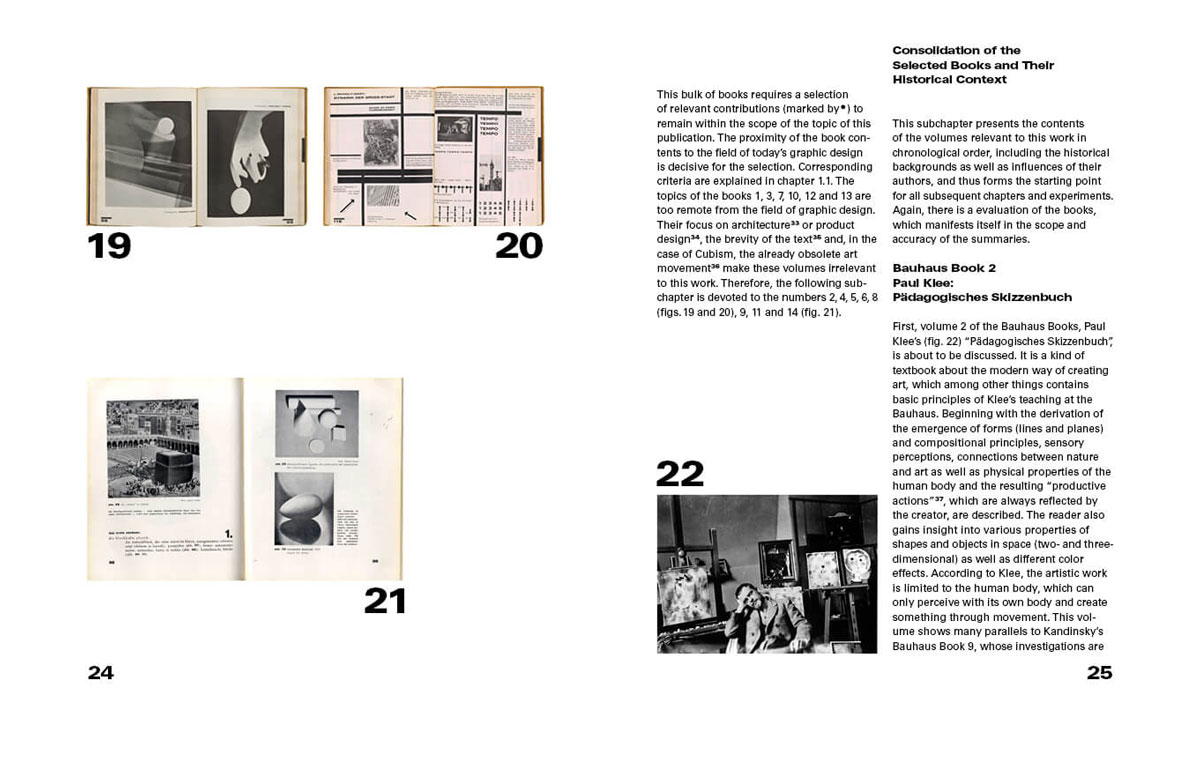 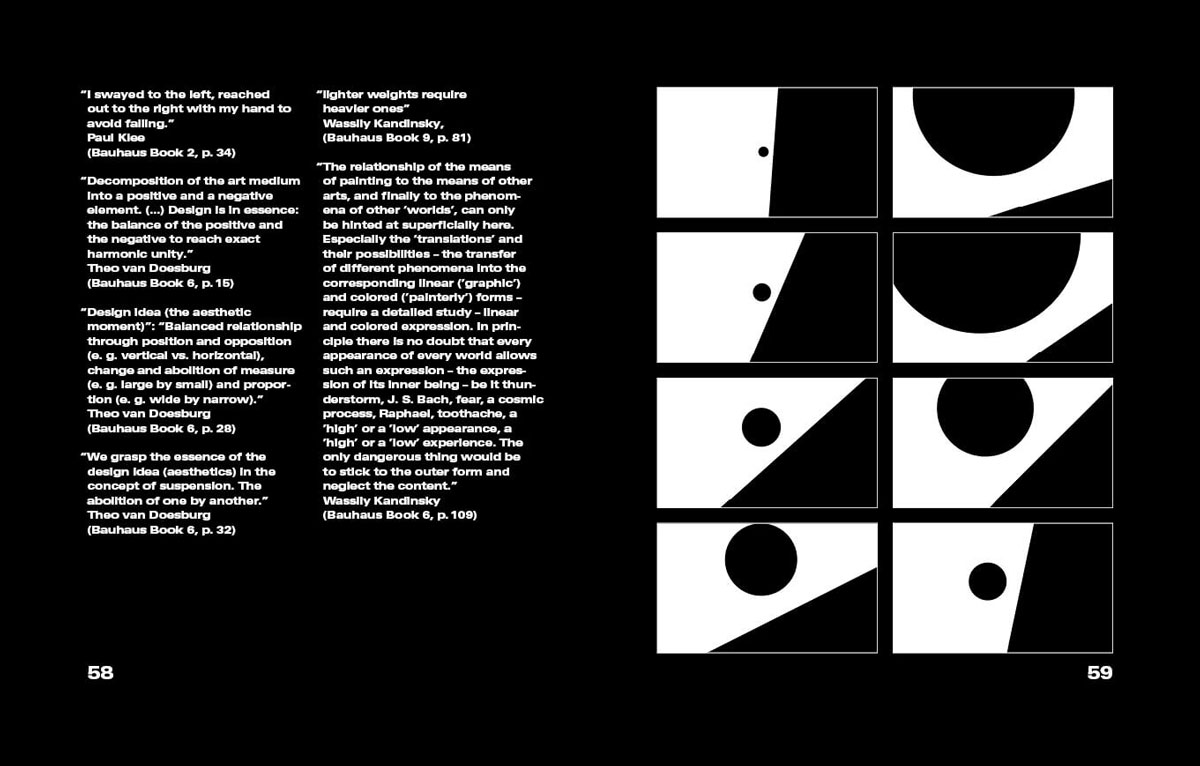 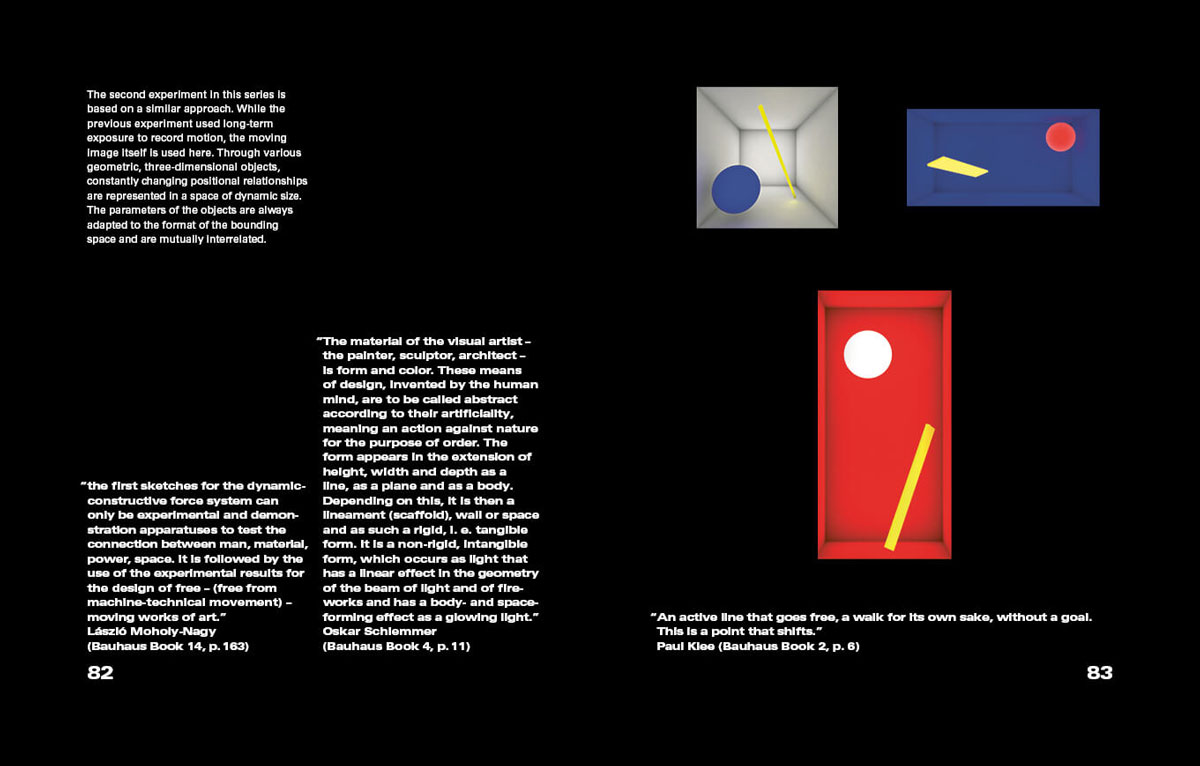 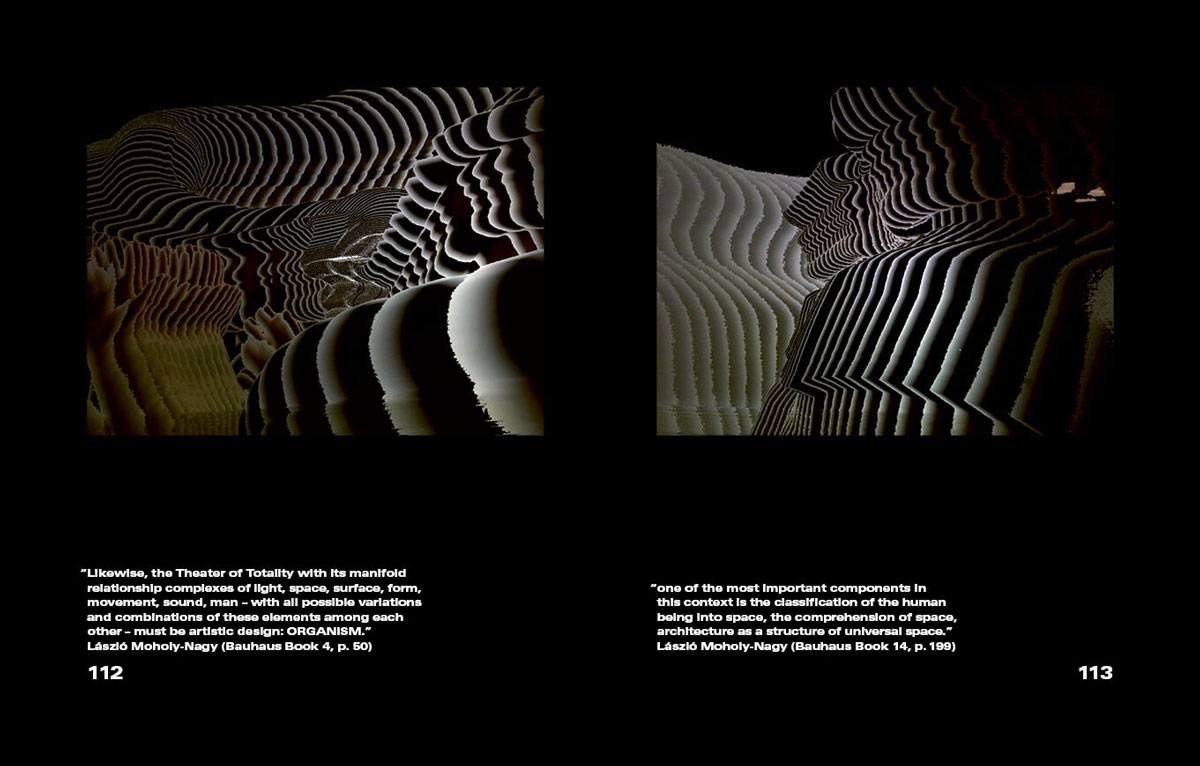 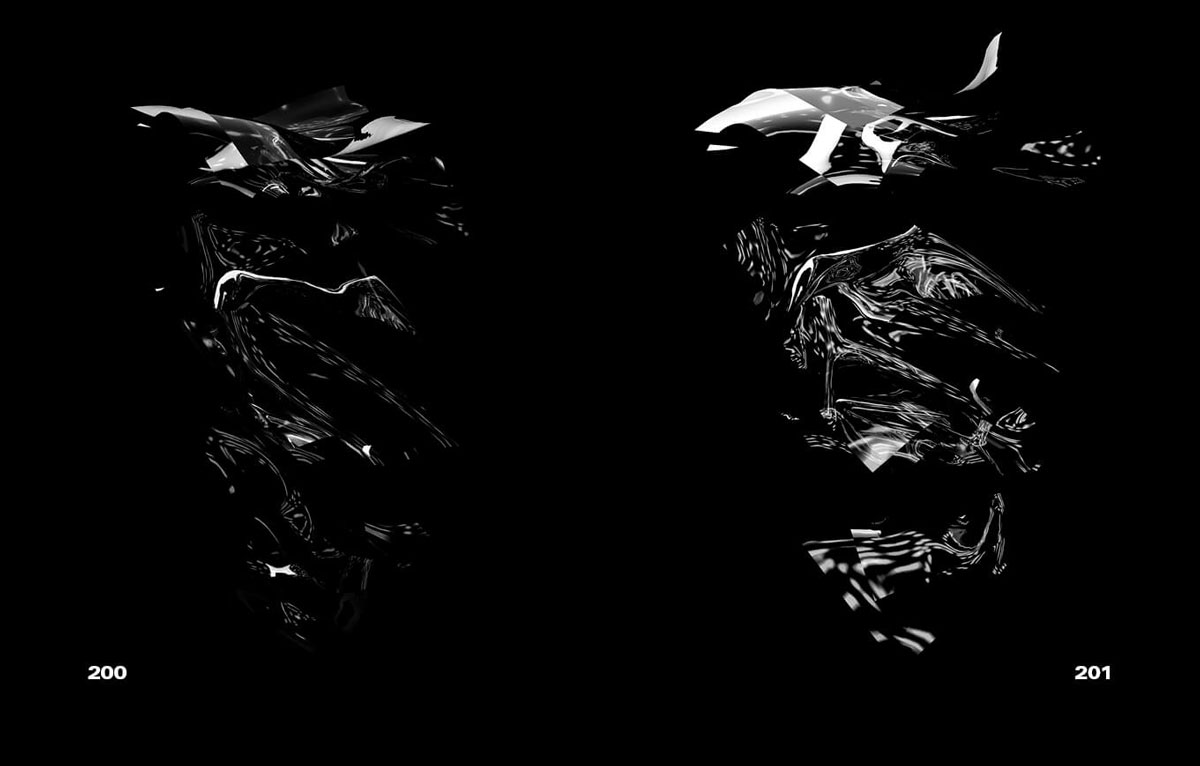 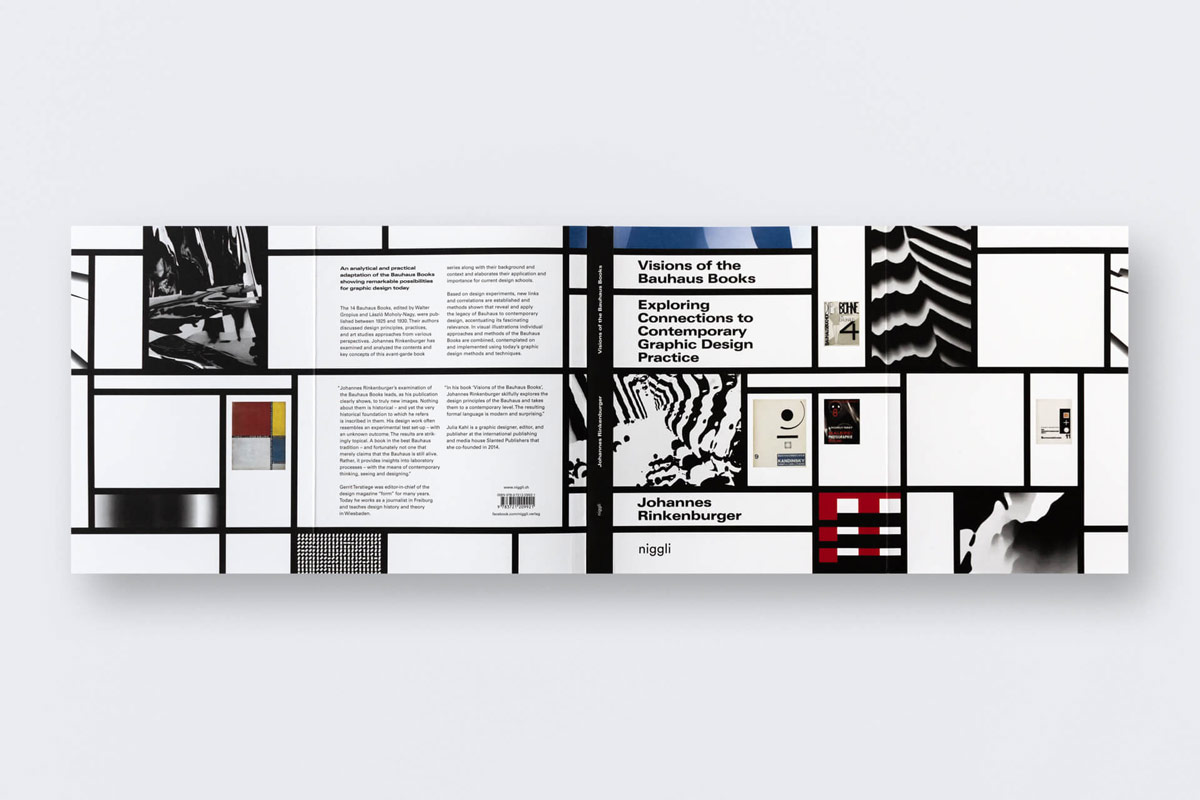