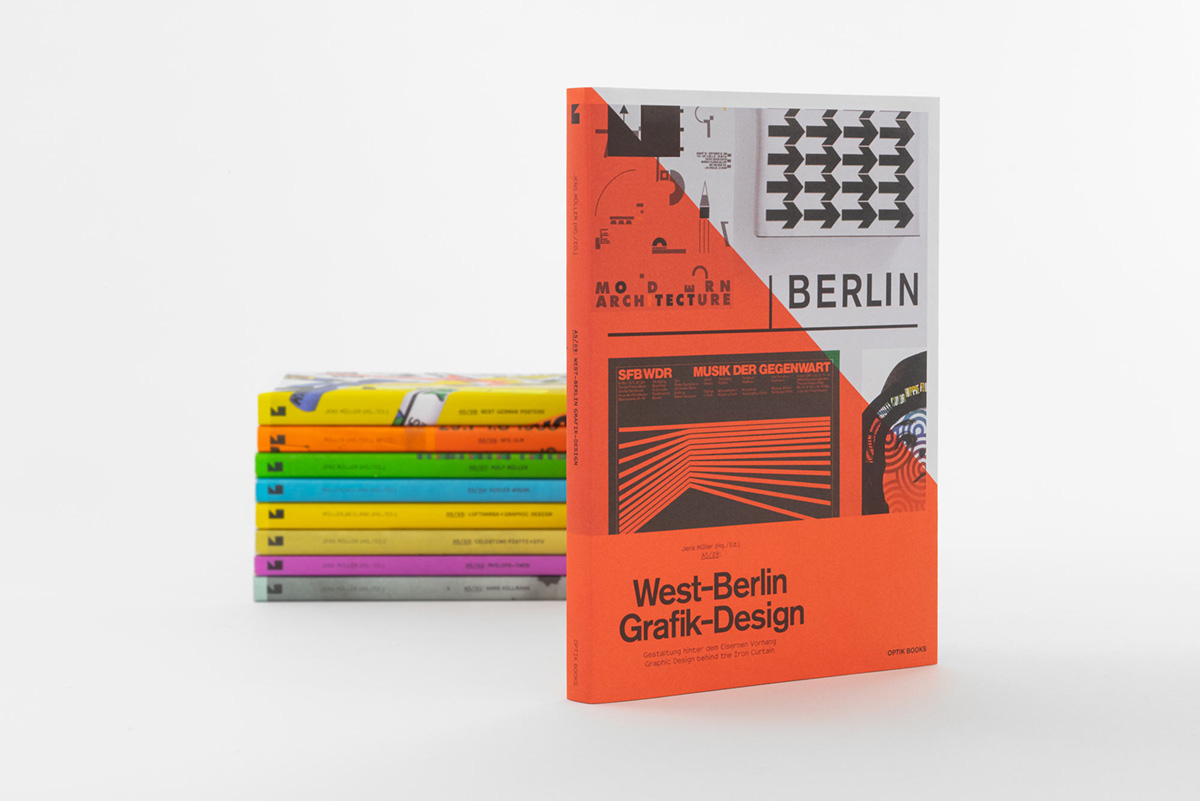 New volume of the A5 series

Together with his students at the Department of Design at the Dortmund University of Applied Sciences, Jens Müller researched the history of West-Berlin graphic design. The posters of the Berlin International Filmfestival, the logo of the IFA, the iconic posters of the Sender Freies Berlin or the design system of the Berliner Verkehrsbetriebe, which is still visible everywhere in the city today, are some of the best known examples.

The students met and interviewed numerous contemporary witnesses who reported on the history of many design classics. At the end of the 1970s, for example, young graphic designer Roland Matticzk simply drew the striking paw of the newly founded left-wing newspaper “Die Tageszeitung;” on a beer mat while having after work drinks in a Kreuzberg pub. While Erik Spiekermann and his team at MetaDesign had been working with BVG for years to establish a professional design system. A project that only came to fruition after the Berlin Wall came down and the transport systems of the east and west part of the city had to merge.

West-Berlin Grafik-Design documents in nine chapters the most exciting personalities and themes from the time of the Berlin Wall between 1961 and today. More than 500 different design works were collected for the book—in addition to iconic designs still in use today, the publication also shows numerous works that have fallen into oblivion. Many designers opened their archives for the first time: Volker Noth, the long-time designer of the Berlinale posters, is for example portrayed with much lesser-known works for the Schiller Theatre or the Europe Day. The designer duo Ott+Stein, responsible for the graphic design of local museums, present early works created right after their studies at the Hochschule für bildende Künste. A chronology of the city’s history integrated in the book cover provides the necessary context and information about the turbulent past of West Berlin, a city that no longer exists. 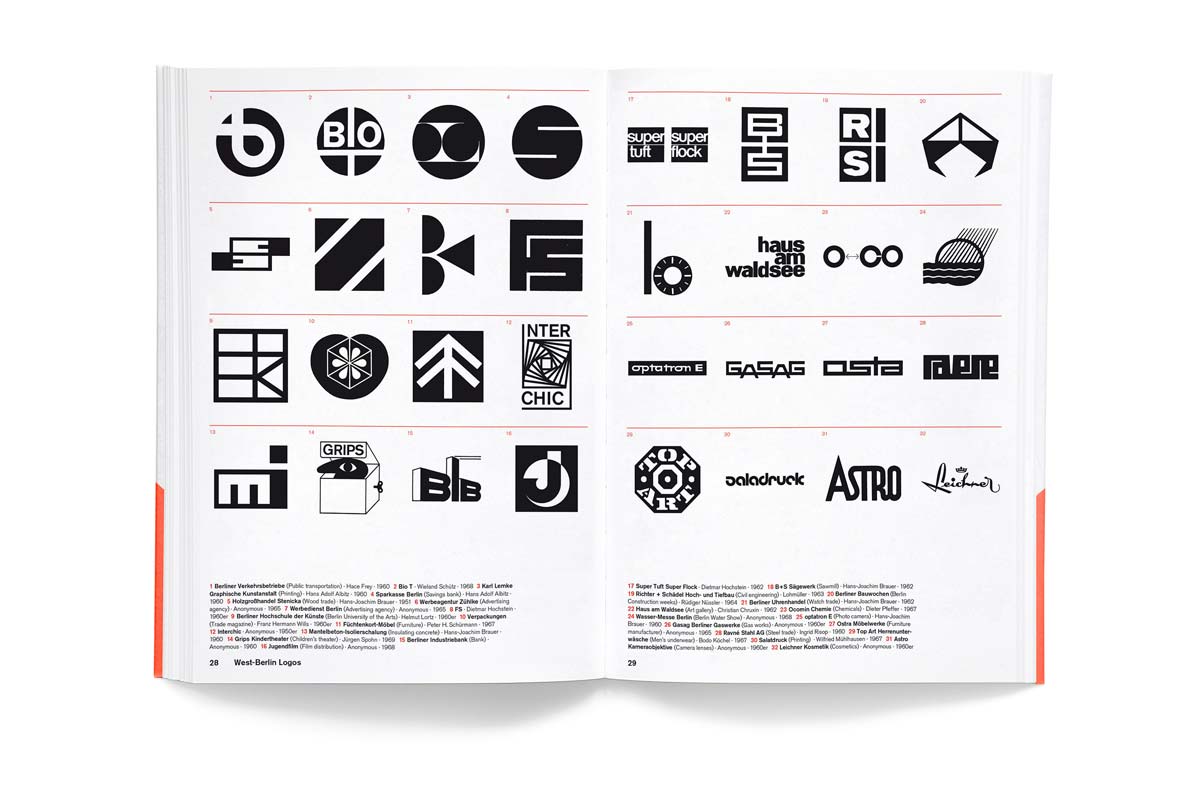 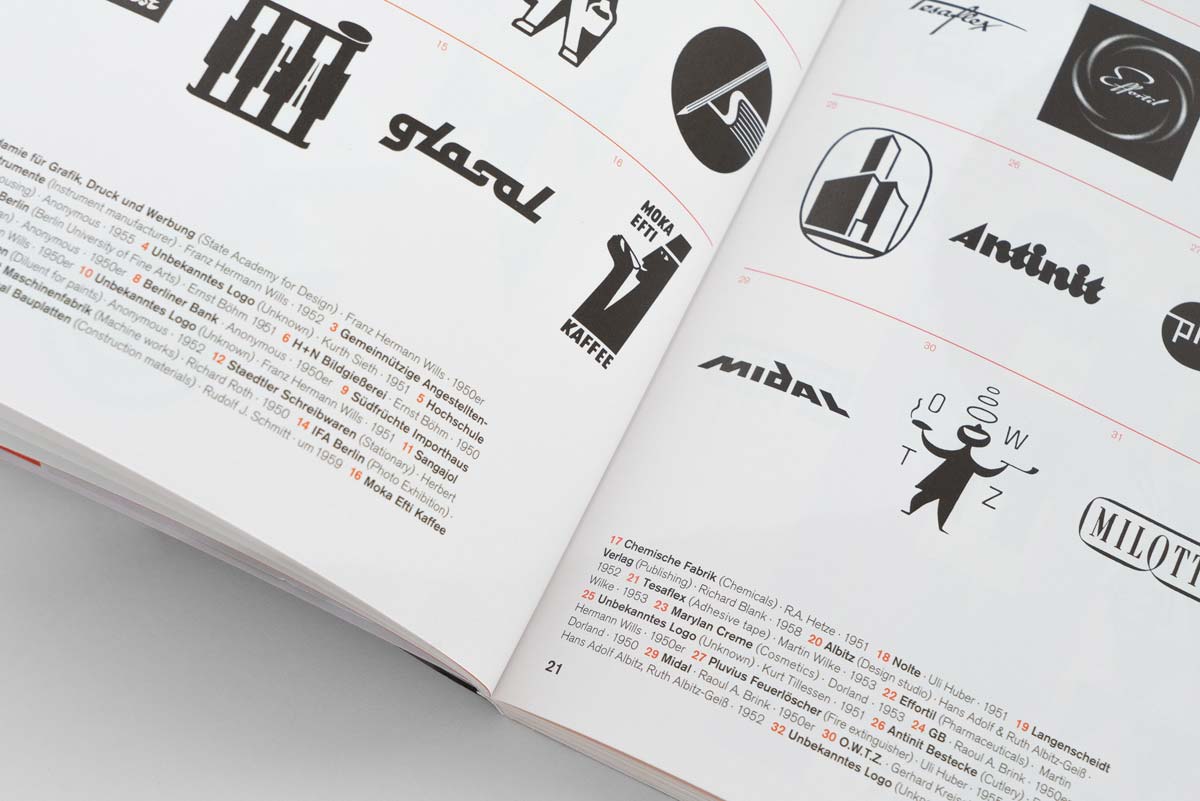 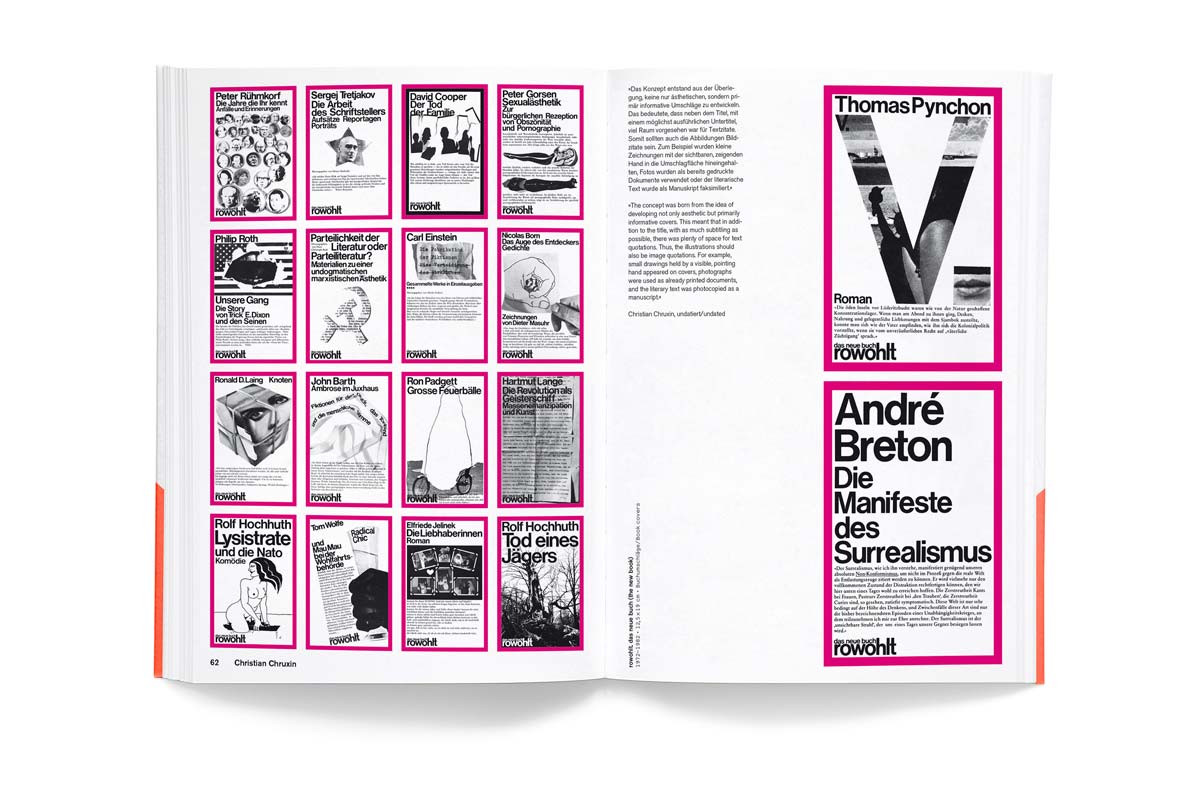 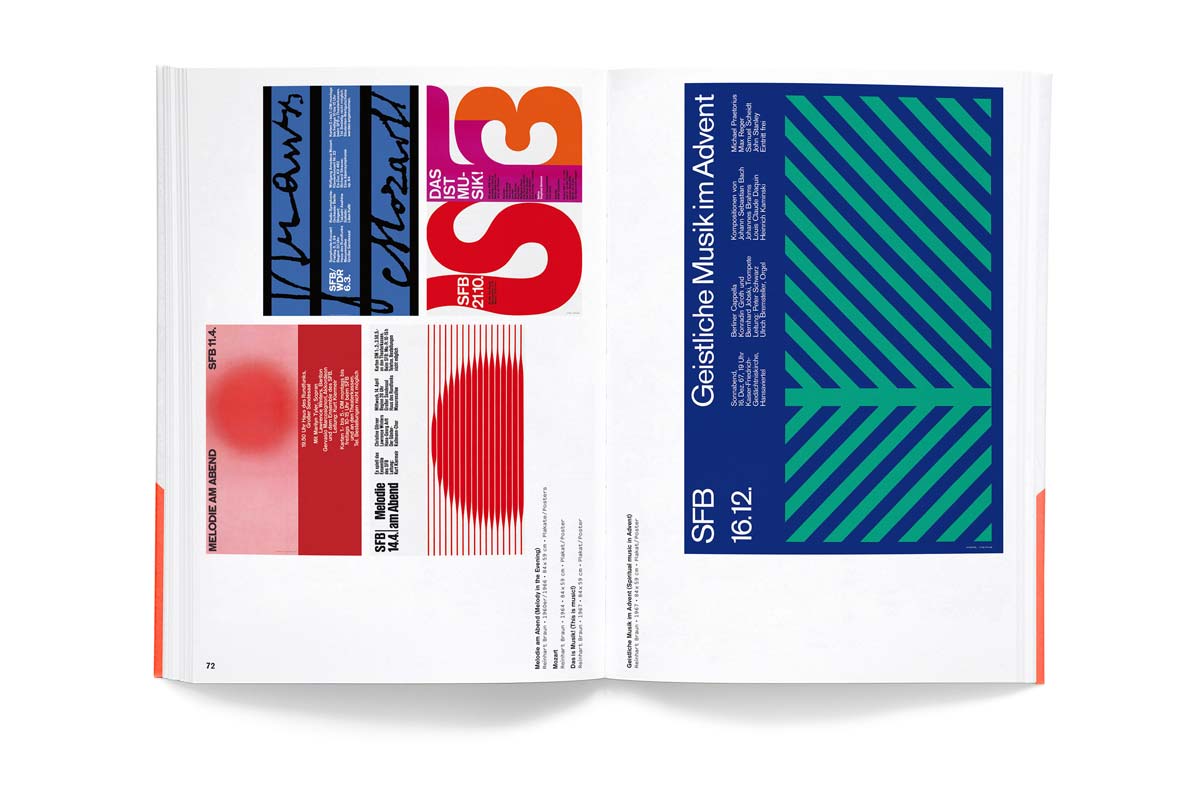 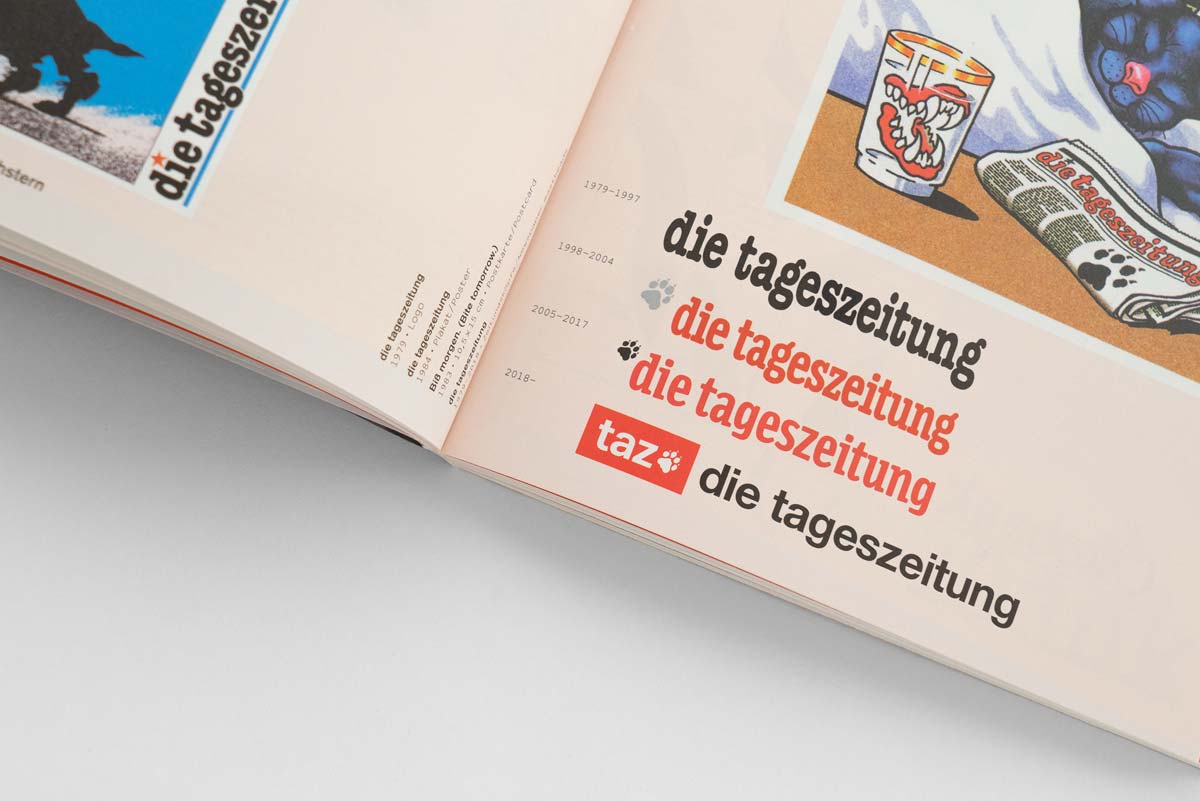 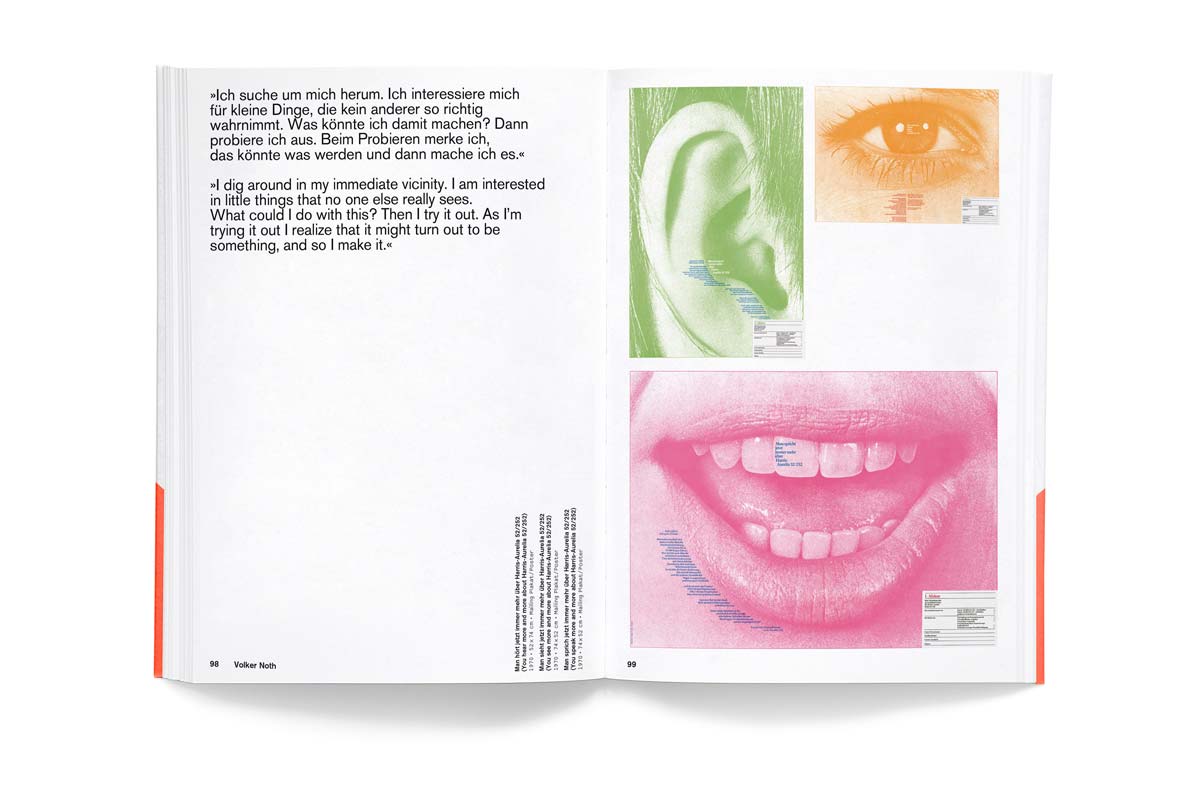 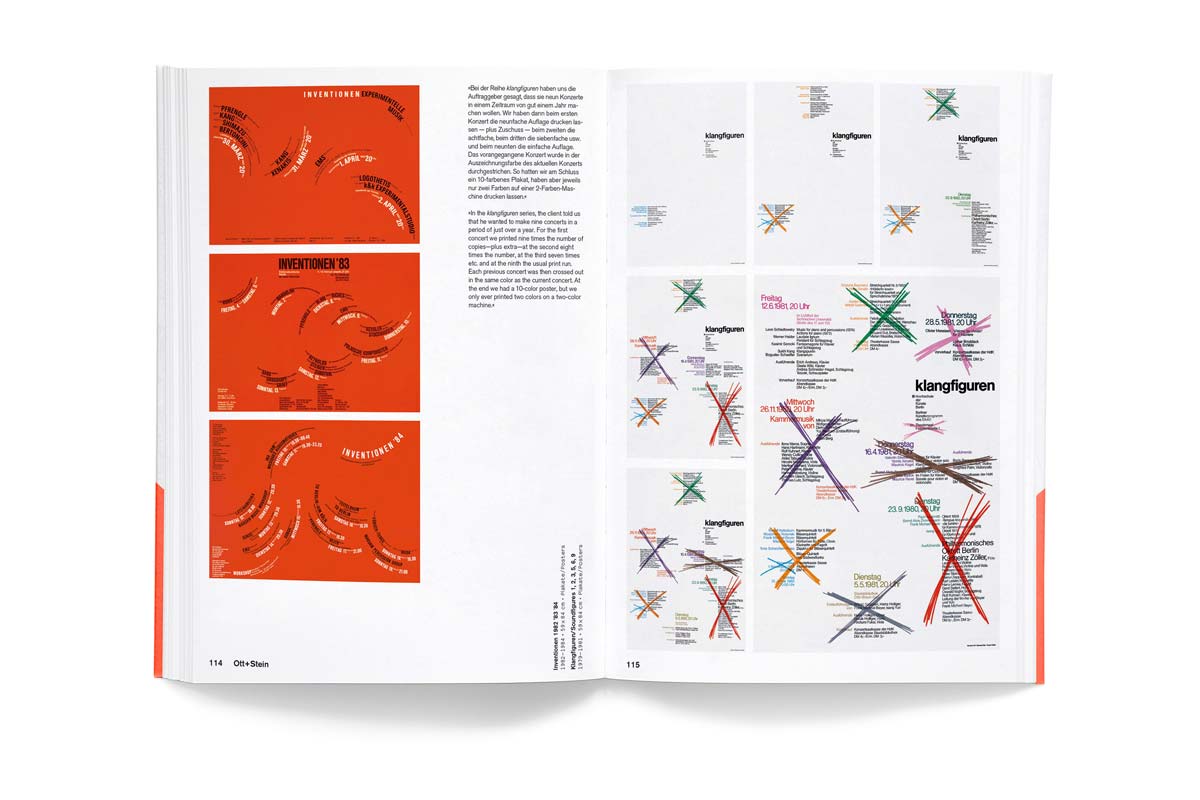 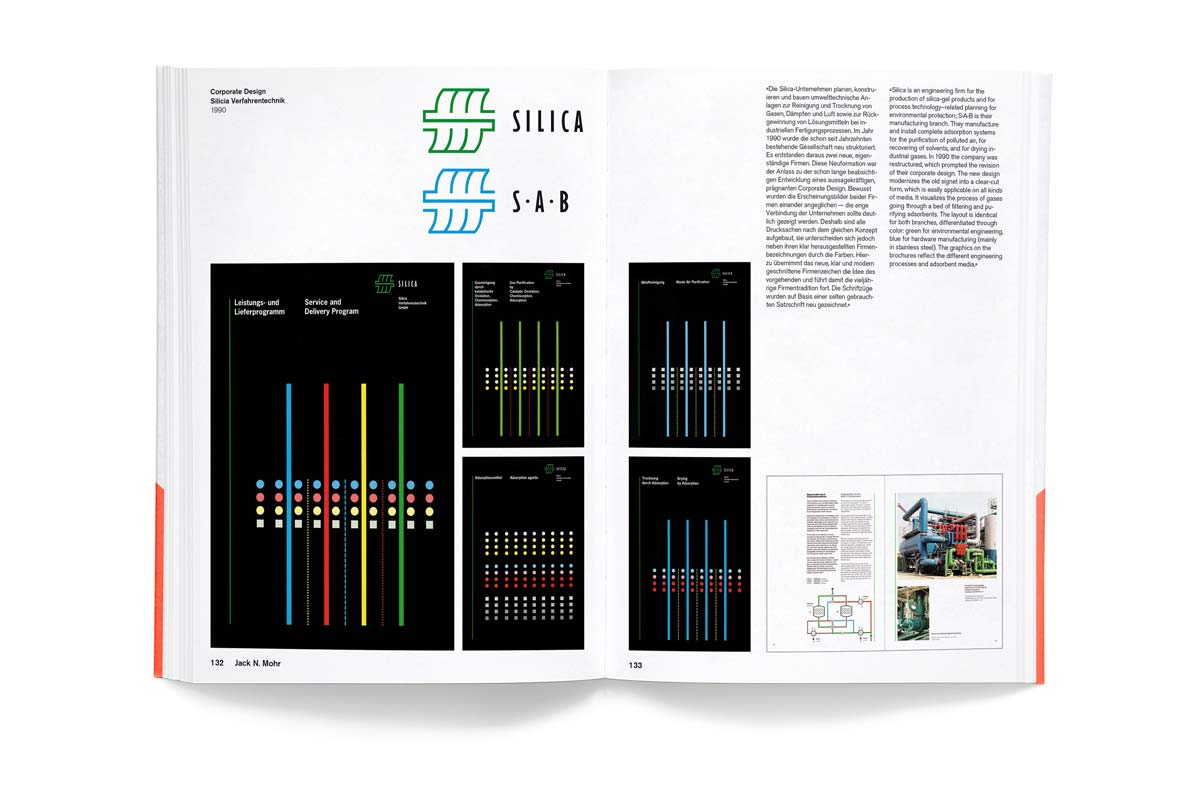 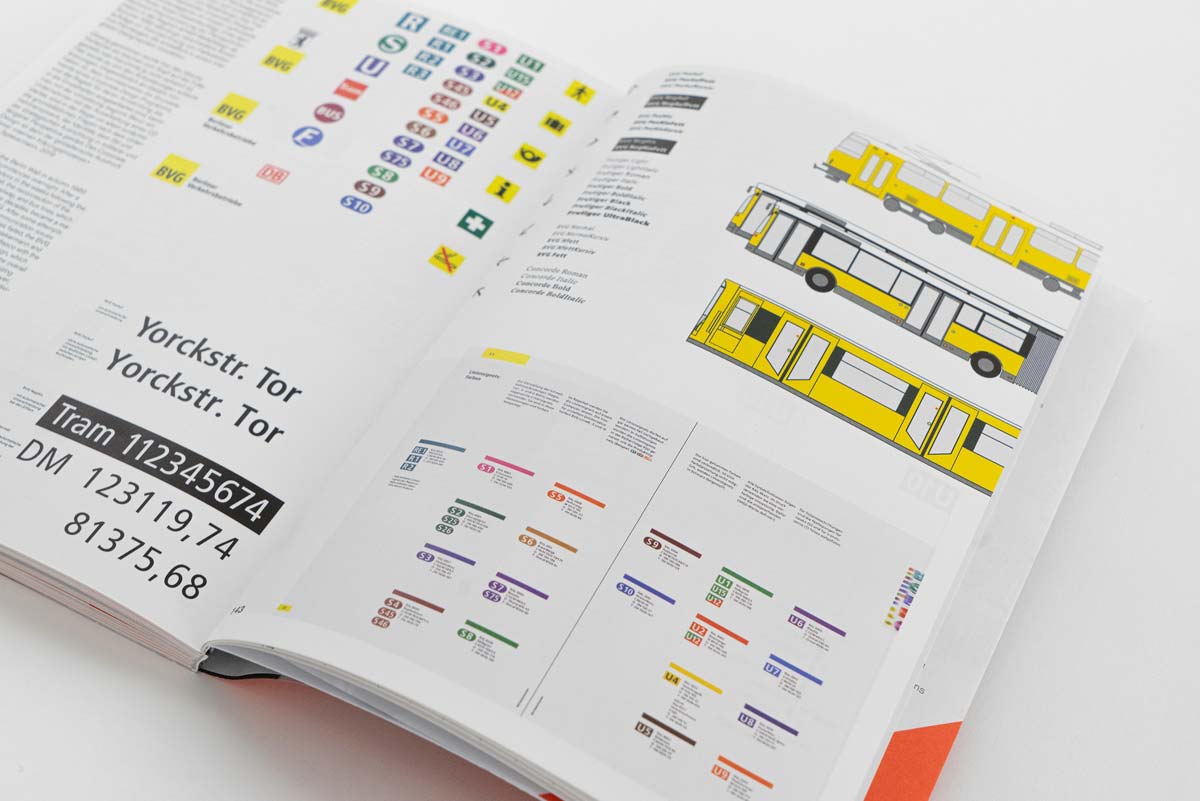 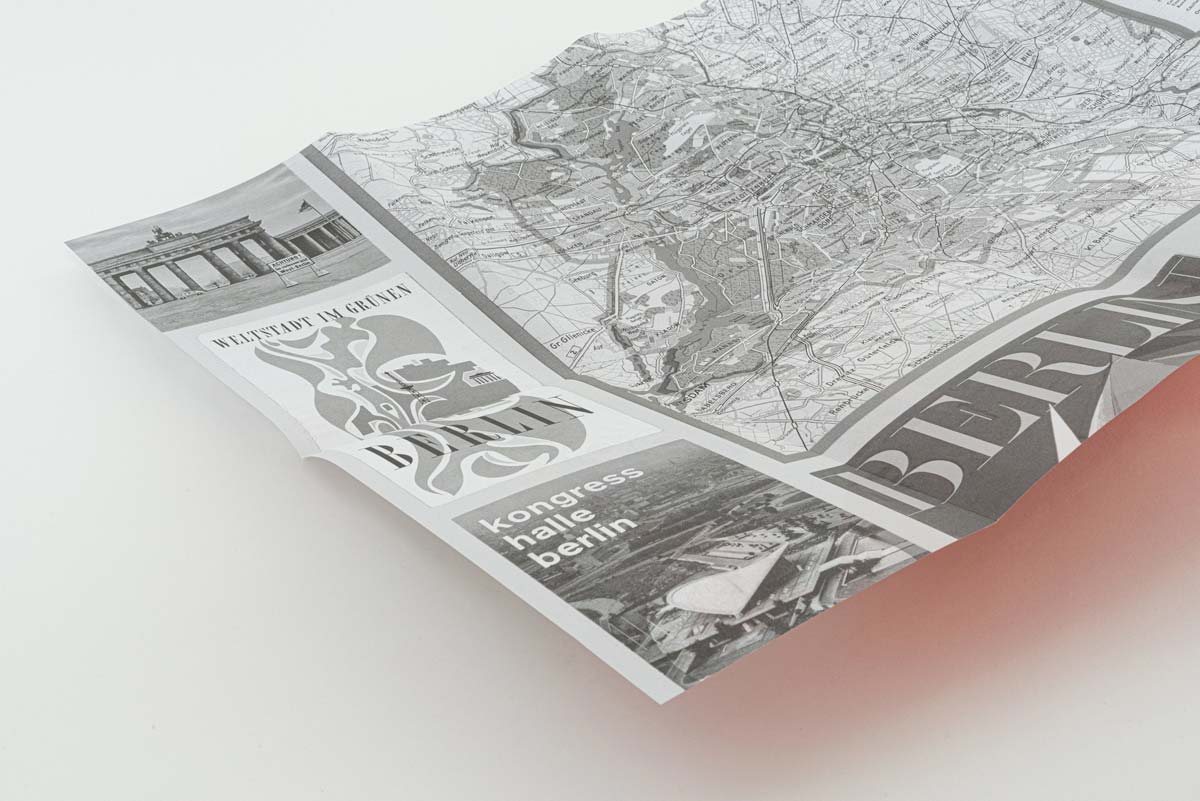