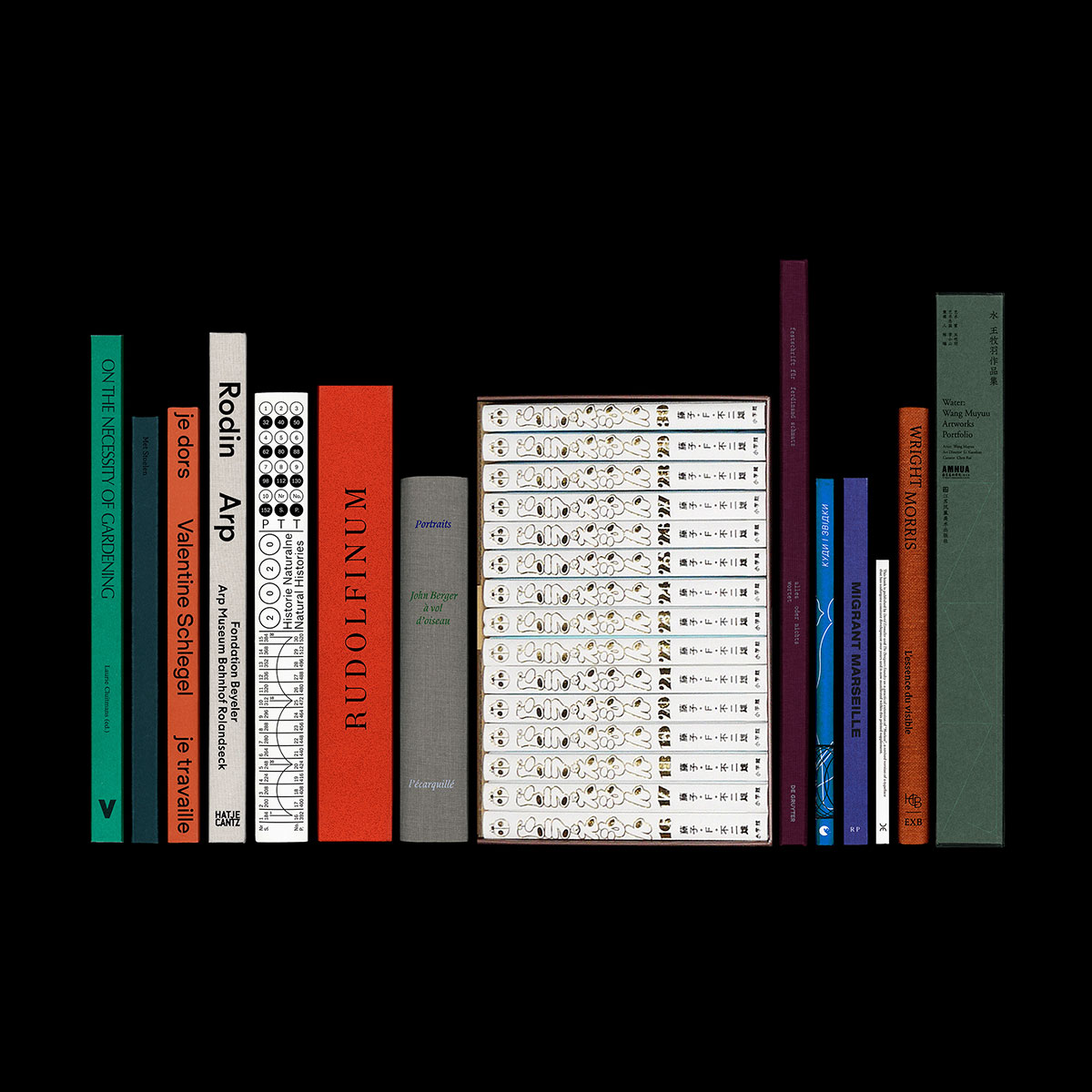 Winners Released: Best Book Design From All Over the World 2022

Unique of its kind, the annual book design competition Best Book Design from all over the World has been held in Leipzig since 1963.

As recently as last year, Covid made a big impact in the international competition Best Book Design from all over the World: The books could be physically examined by the jury, but the discussion and the final joint decision on the awardees could only be made online. While Leipzig Bookfair had to be cancelled for the third time due to the pandemic, this time everything was in favor of a return to normal processes concerning the international competition organized by Stiftung Buchkunst (German foundation for book design), at least to a certain extent. At the beginning of February 2022, five jurors met at German National Library in Leipzig to critically assess books from almost 30 countries.

This year one can get an acoustic impression of the jury session in a special episode of their podcast.

Unfortunately, caused by pandemic-related work stoppages in the logistics centers, this season the nationally awarded books from Liechtenstein, Russia, and Switzerland did not arrive on time to be examined by the jury and could not be included in this year’s competition. A list of all submitted titles will be found in the index of the upcoming publication.

Katharina Hesse, managing director of Stiftung Buchkunst: “We are back at German National Library Leipzig, as always for the jury panel of the international competition. This time, however, the panel takes place in a different room, which is almost like a dance hall. So, the five jurors are able to keep a lot of distance. Finally, we could have them here with us; unfortunately, one had to cancel at short notice, but we found a great replacement. And we are even more pleased that so many countries, nine in number, are represented in the selection of awarded books.”

As the highest mention, the jury awards the Goldene Letter; in addition, one Gold Medal, two Silver Medals, five Bronze Medals, and five Honorary Appreciations. The awards are non-monetary and are intended to stimulate greater international dialogue in the book design scene. The institutions taking part have distinguished books in national design competitions. Only titles are accepted that have already been awarded prize in their home country or have been recommended by a body of experts.

This year, the great publication On the Necessity of Gardening. An ABC of Art, Botany and Cultivation from The Netherlands could win the highest prize, the GOLDENE LETTER. The book was designed by Bart de Baets.

The jury comments: “Gardening is designing nature, organizing the wild—bringing structure to chaos. The design of this contemporary garden-encyclopedia reflects that in an extraordinary, superb way. The layout of the text boxes is reminiscent of well-organized and productive plant beds. This book is full of energy. The viewer dives in, every page is different, but you never get lost, even if it seems you could. Thousands of things to discover, to read, to enjoy. One continues to stroll around. Virtuous typesetting, organized chaos, a super characteristic cover, great printing, binding, finishing—just a few comments that explain the fascination for this work and the award of the Goldene Letter.”

In addition to the highest award, the Goldene Letter, another 13 books from Austria, China, Czech Republic, Germany, France, Japan, the Netherlands, Poland, and Ukraine were awarded.

The publication Best Book Design from all over the World 2022, designed by Frankfurt based design studio Bureau Mitte, will be published soon. The award-winning books of 2022 will be on display for the first time at the Independent Publishing Fair It’s a book in Leipzig on March, 19th, 2022.

Here you can see the list of all winners 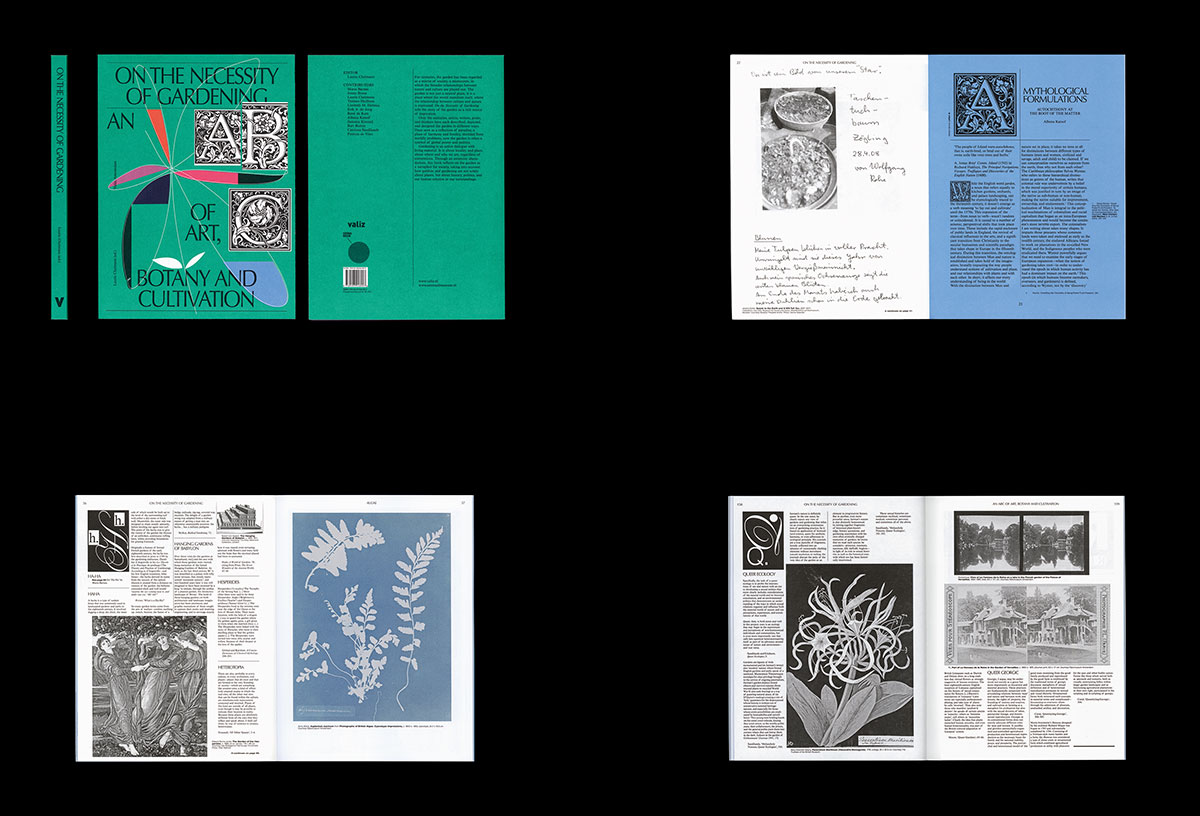