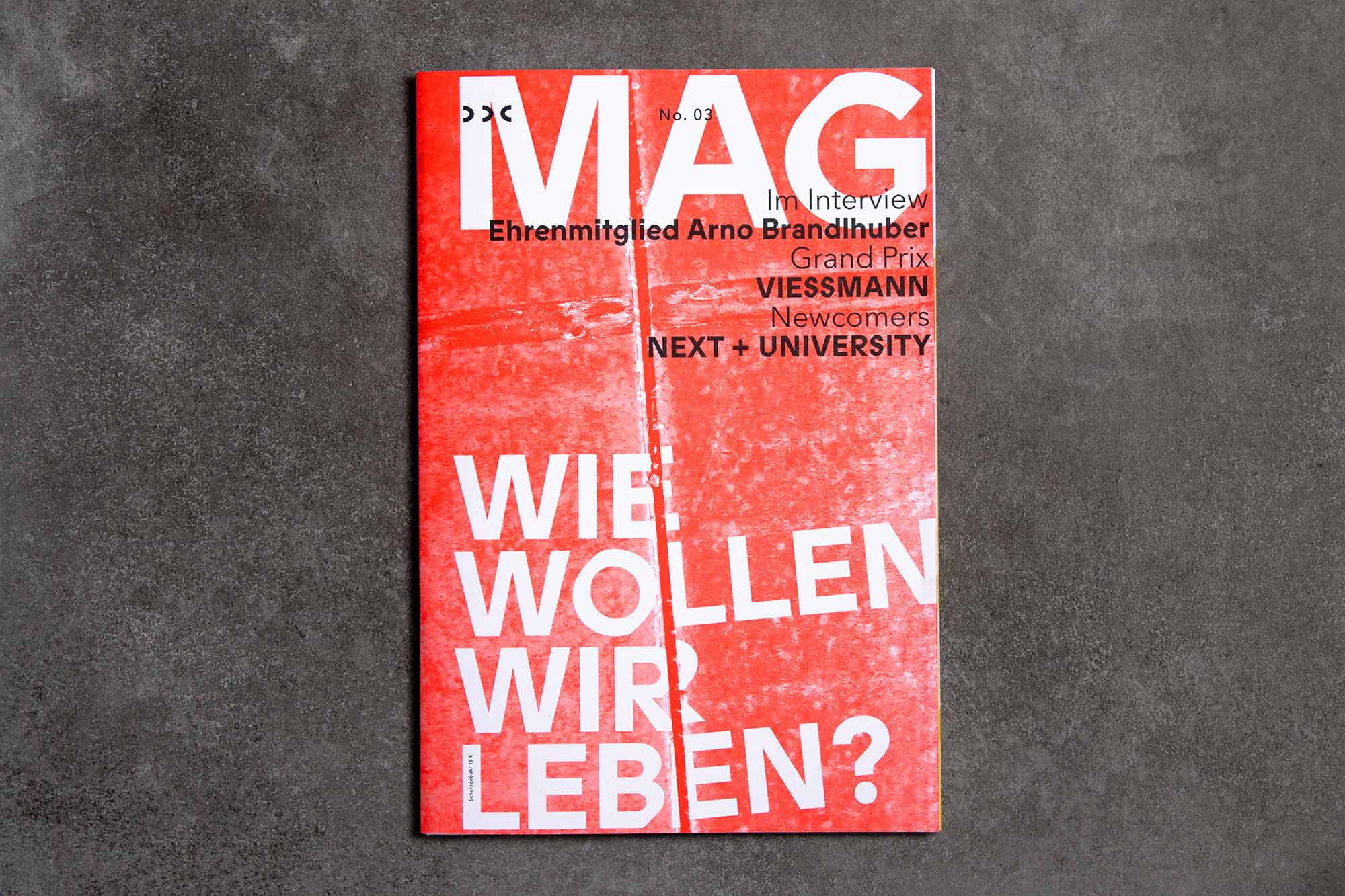 For the Deutscher Designer Club Award Gute Gestaltung 2019 yearbook the design studio formdusche invented a whole new format, by adding an editorial part to the traditional winning catalog. formdusche designed a magalog and gave the format two sides: one for the catalog and one for the magazine.

We are proud to be a part of this year’s jury selection and for this reason we are also happy to listed in this beautifully designed catalog. Slanted Magazine #33—Prague was awarded with Bronze and TOTOAL ARMAGEDDON—A Slanted Reader on Design with an Award.

By using a twin brochure, the design supports the change of perspective of the medium and makes the magazine a special object. This function invites the reader to endorse it on both sides. Attentive readers can look forward to references in the form of analog links that invite them to switch back and forth between the two parts or simply enjoy reading the magazine. No magalog—no fun.

Beton me up!—Sometimes there is no need to do exactly the obvious and logical, nevertheless sometimes there is. In this year’s DDC MAG, the graphical concept is based on “fit to use” not “be different.” The approach of the architect collective Brandlhuber+ formed the inspiration with its intention of creating spaces and by reusing or changing the existing. Don’t start from scratch, but continue to sharpen what is there with good ideas. Wow: How sustainable is that? It is about exposing places, peeling out concepts and leaving traces, but also with a focus on the material: concrete. The imaginary 3D optic of the last DDC MAG, was literally meant to be more comprehensible this time. The visual idea was going out of the computer and into reality. In the middle of the Corona lockdown, the’ve got their hands dirty in a detail-loving DIY action in the home office, touched concrete, paid homage to materiality, poured moulds, and continued with patience and passion until they thought it was finally finished.

The formdusche team was fascinated by the unique results and their imbalance. Furthermore they asked themselves, together with the DDC, “How do we want to live? The courage to be imperfect is a first step. But what comes after the concrete?” 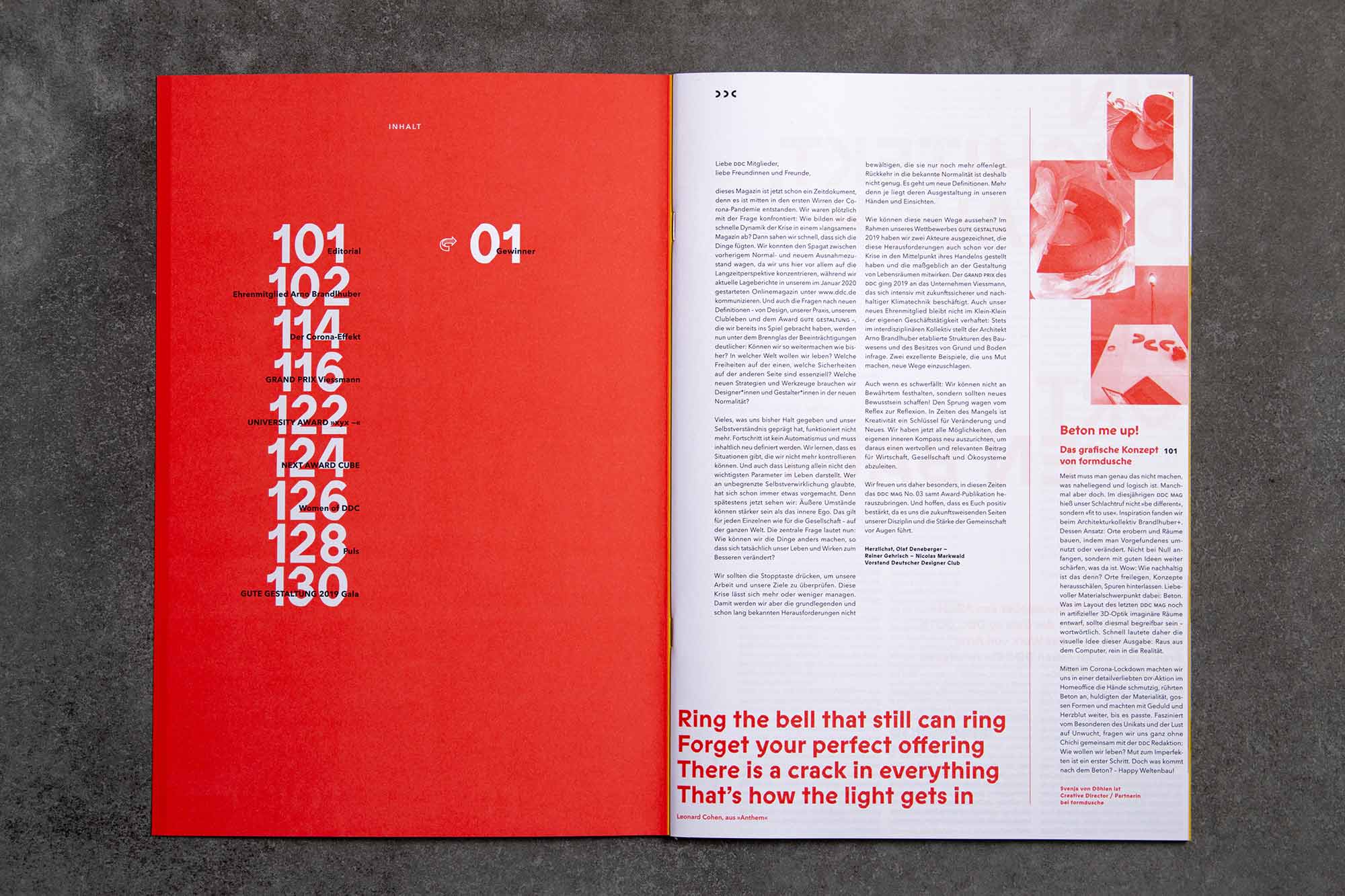 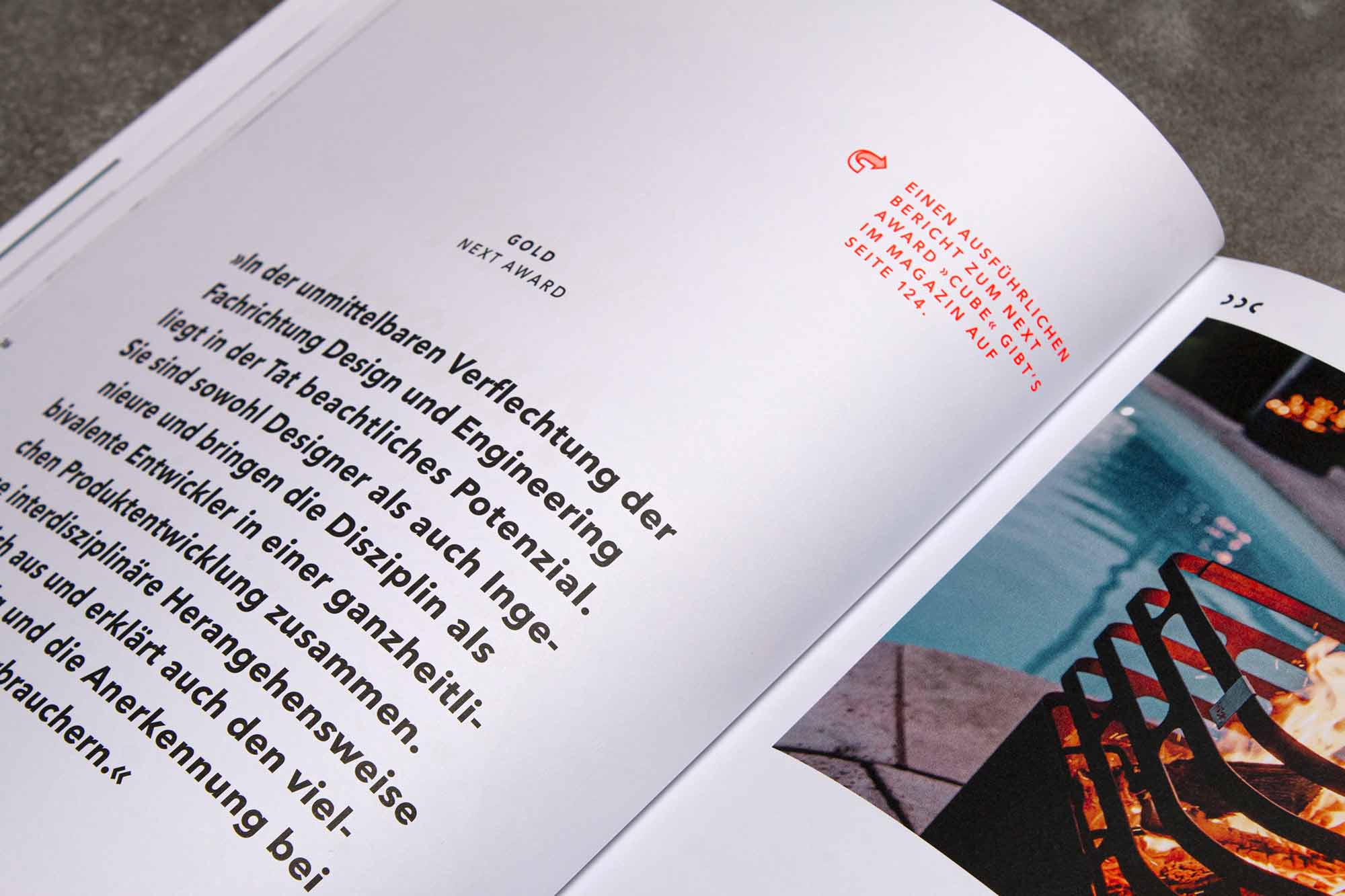 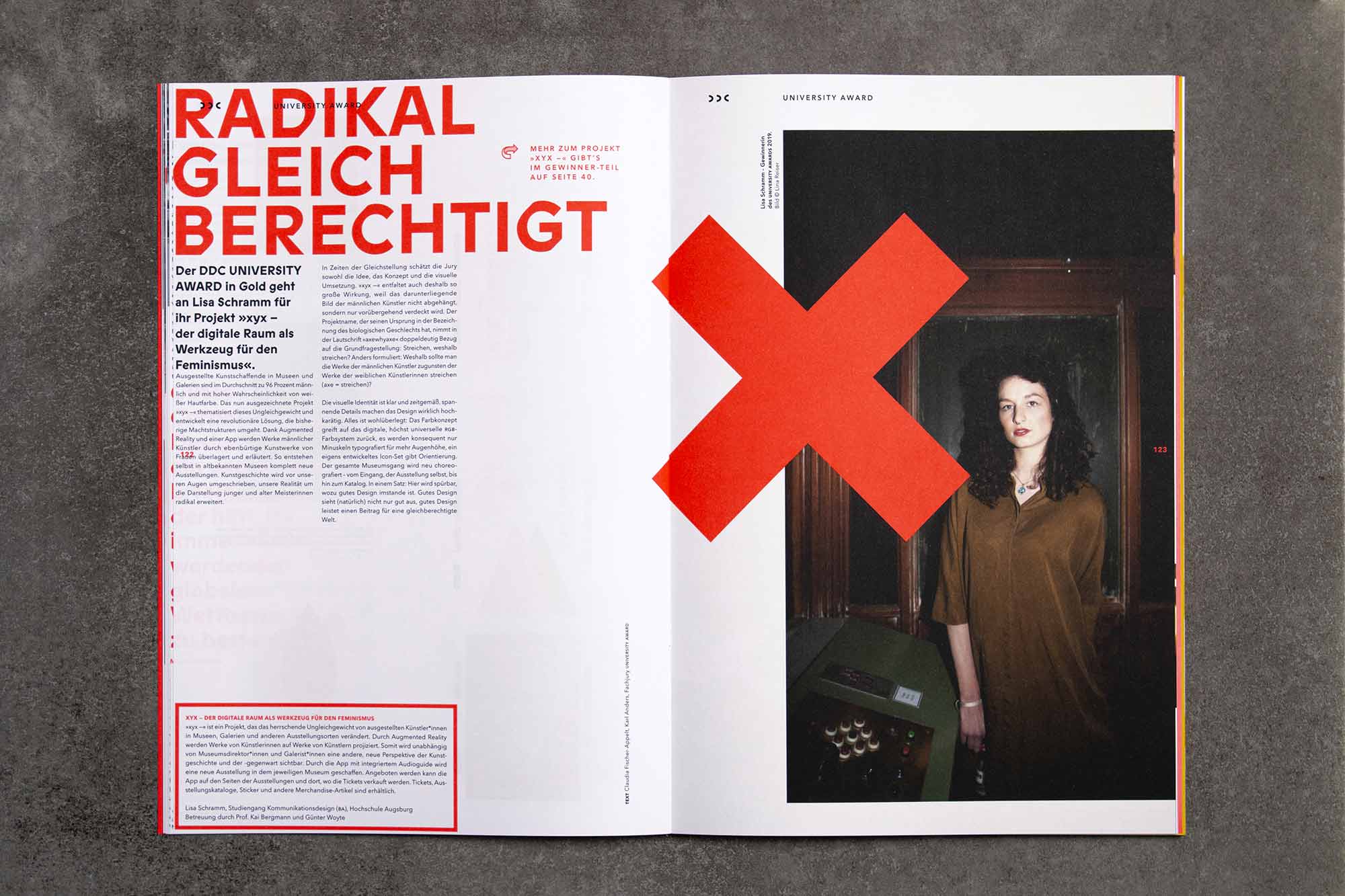 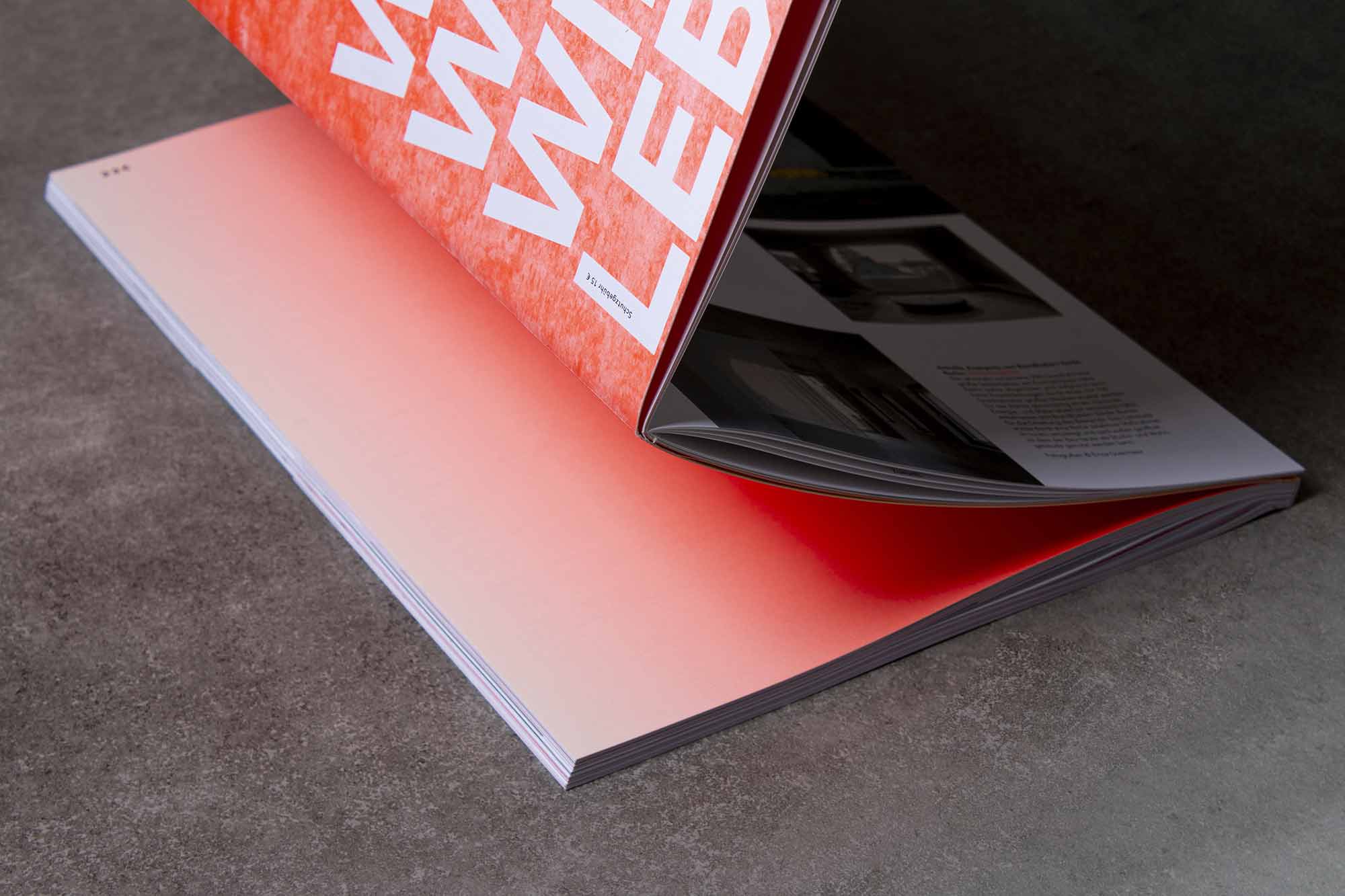 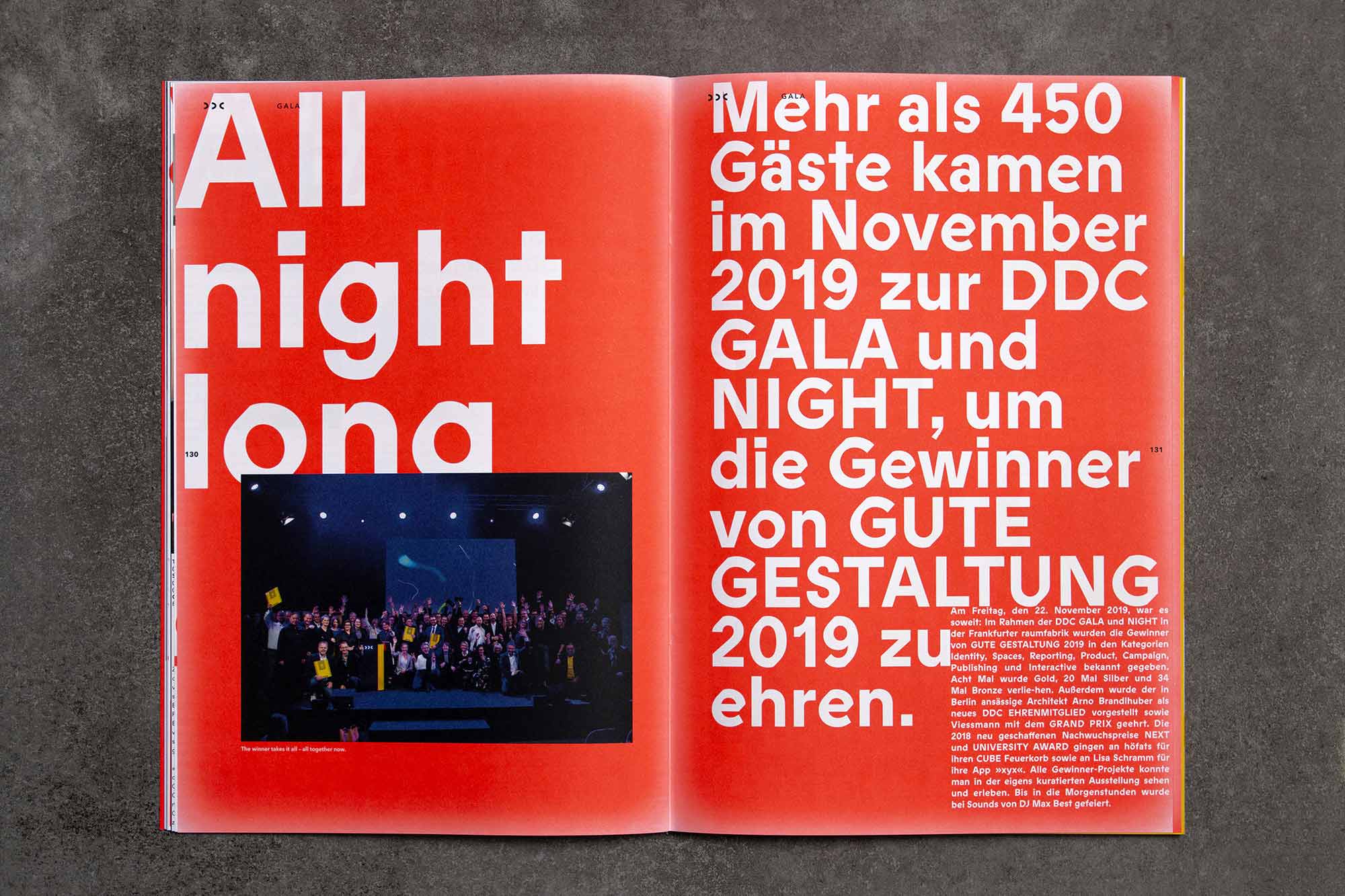 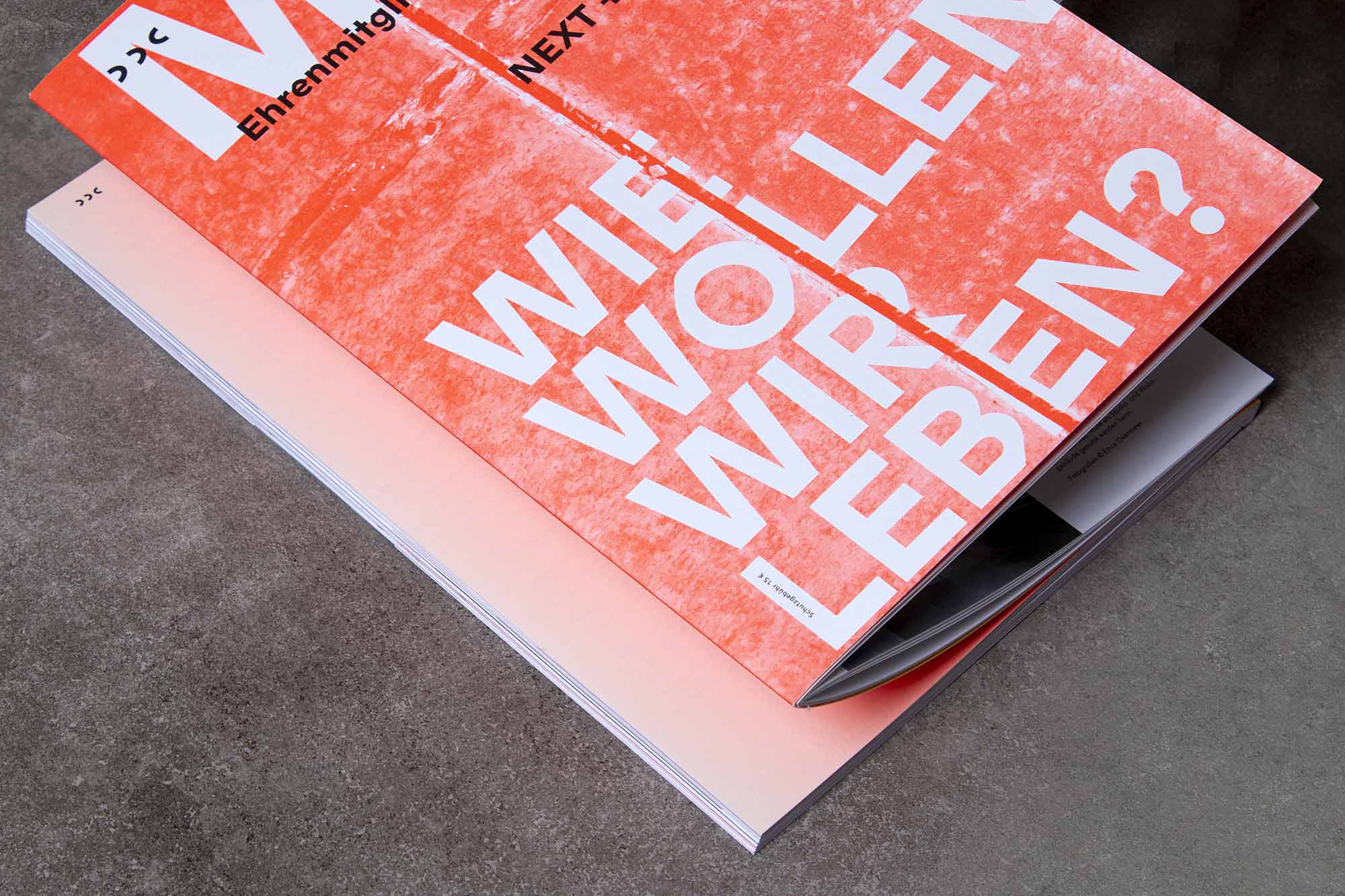 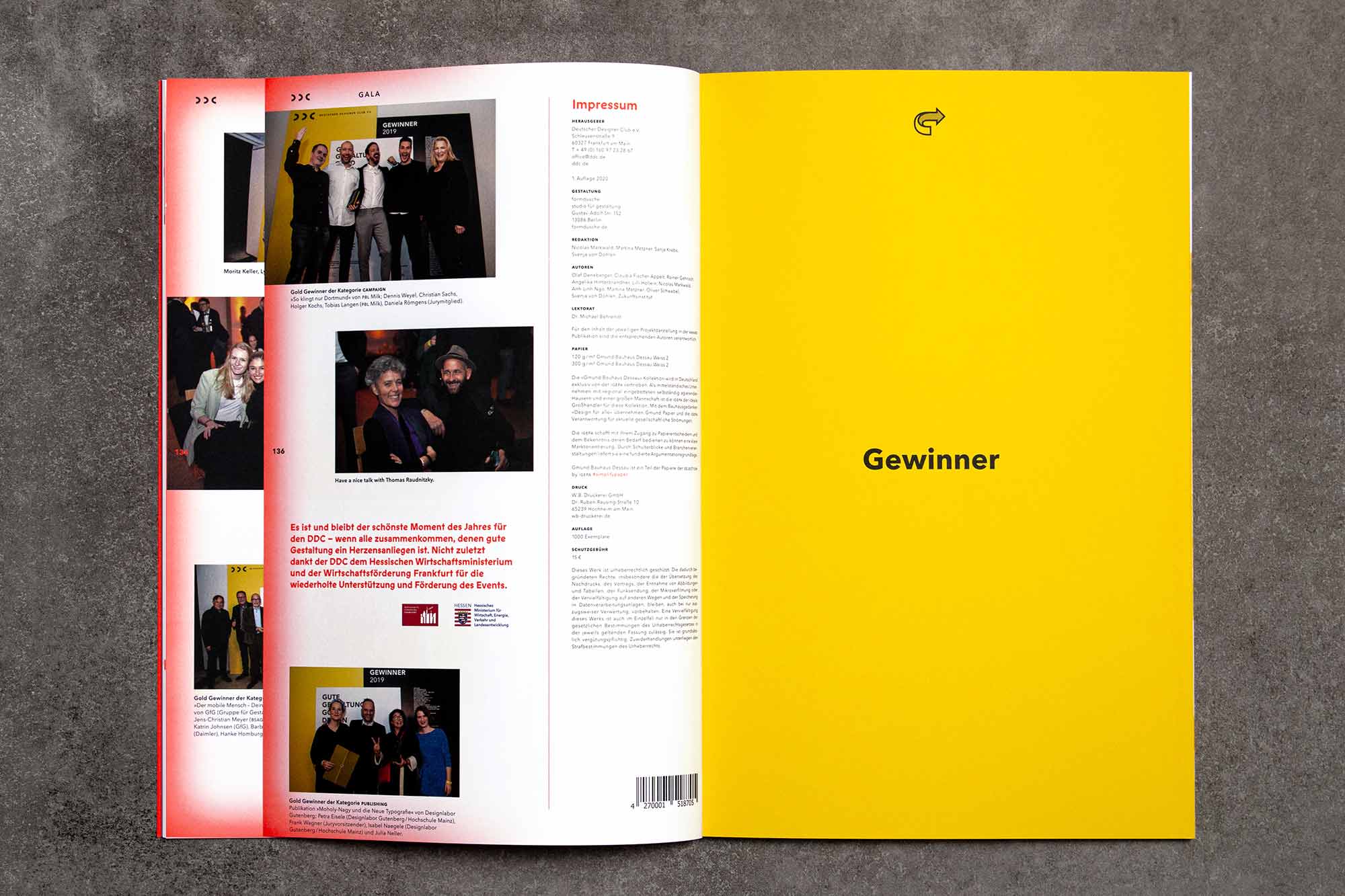 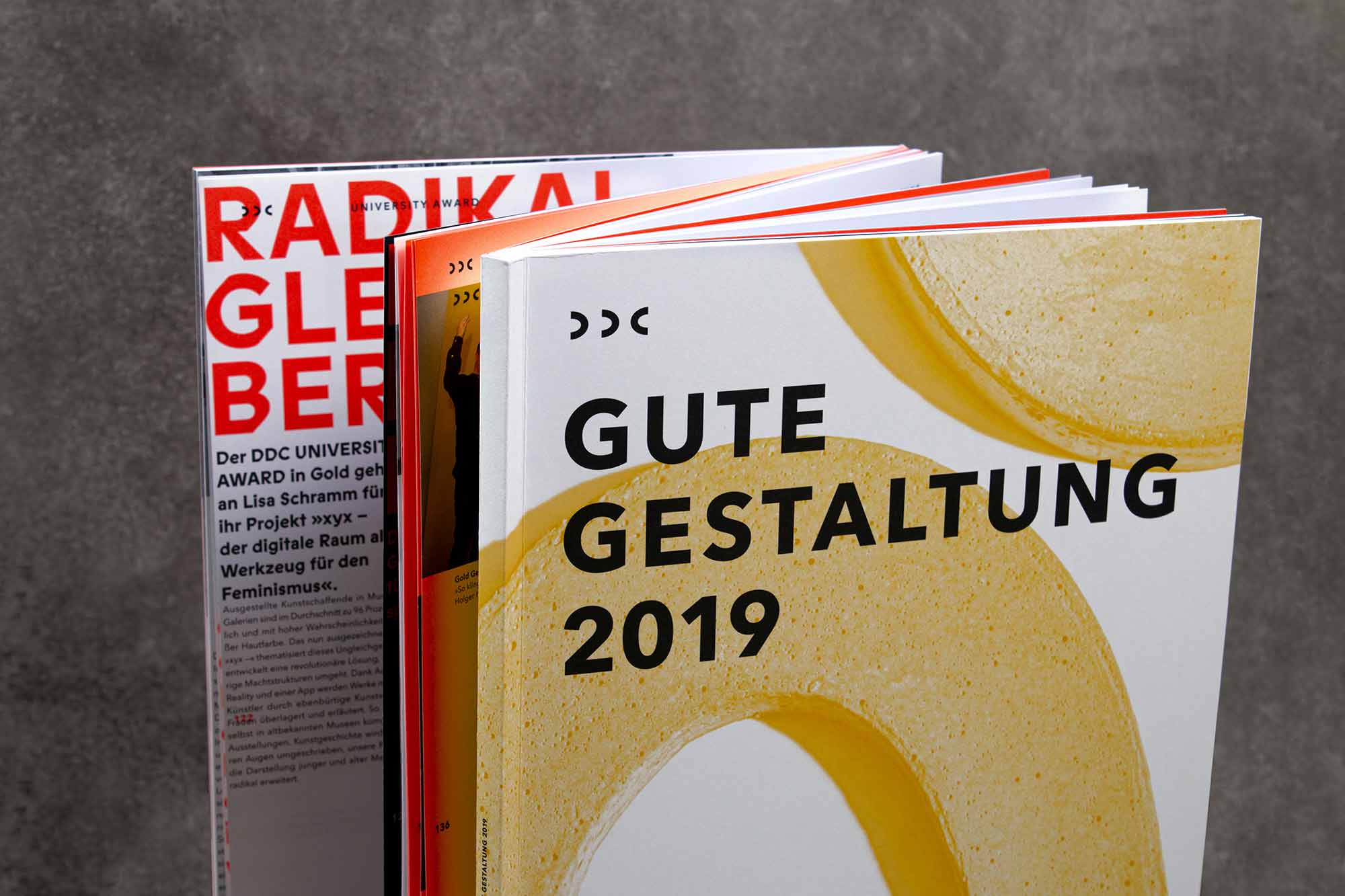 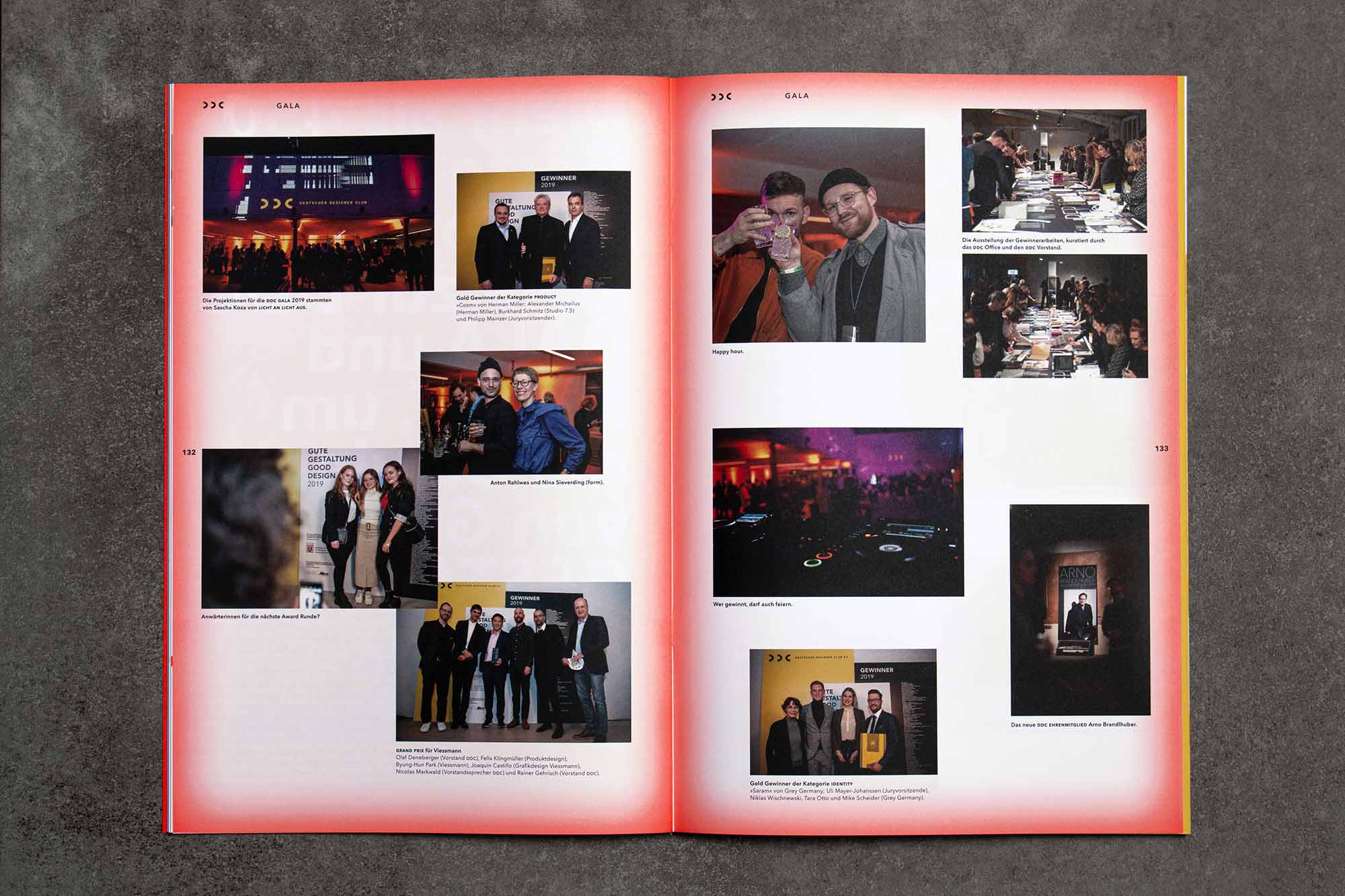 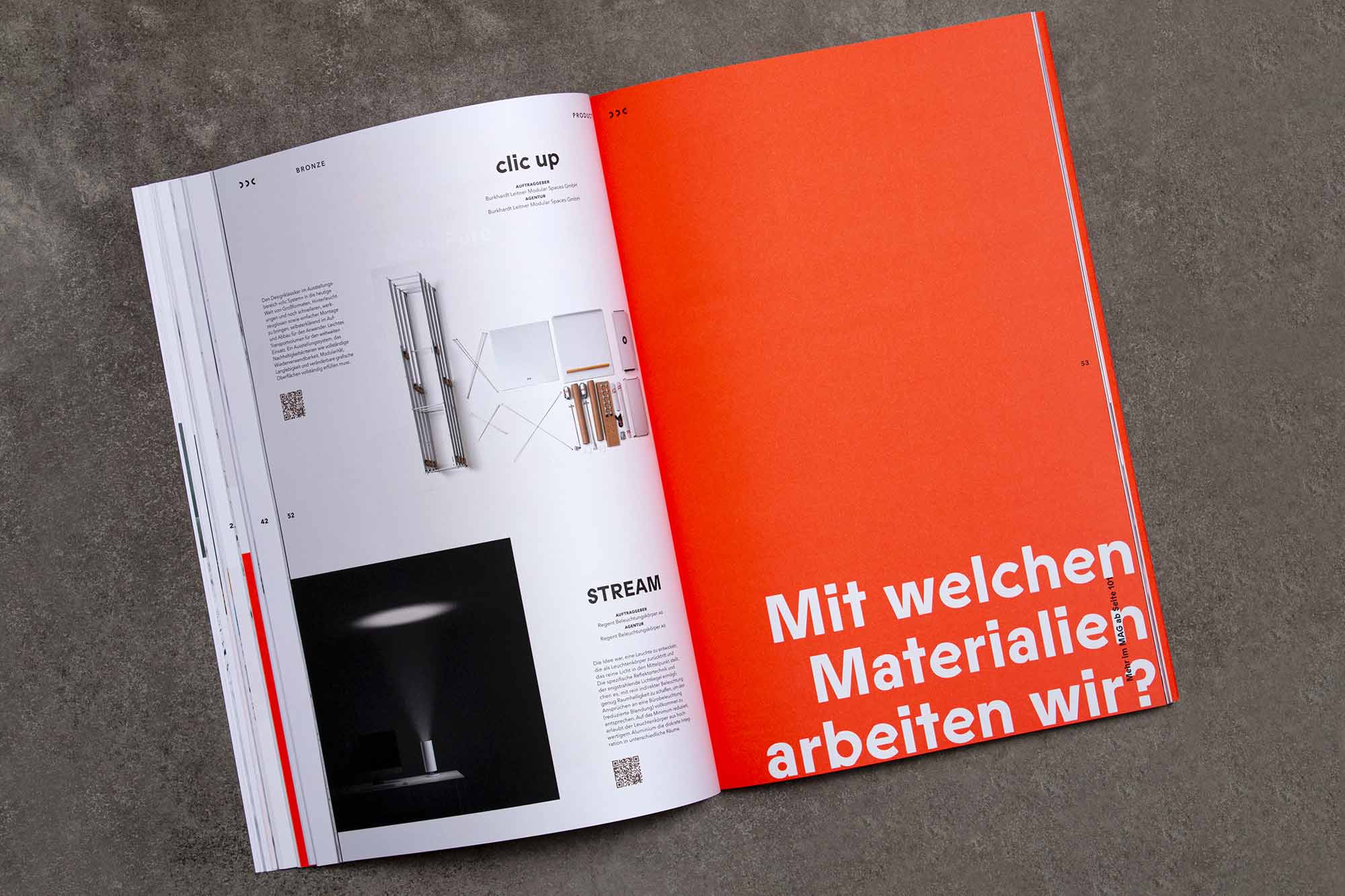 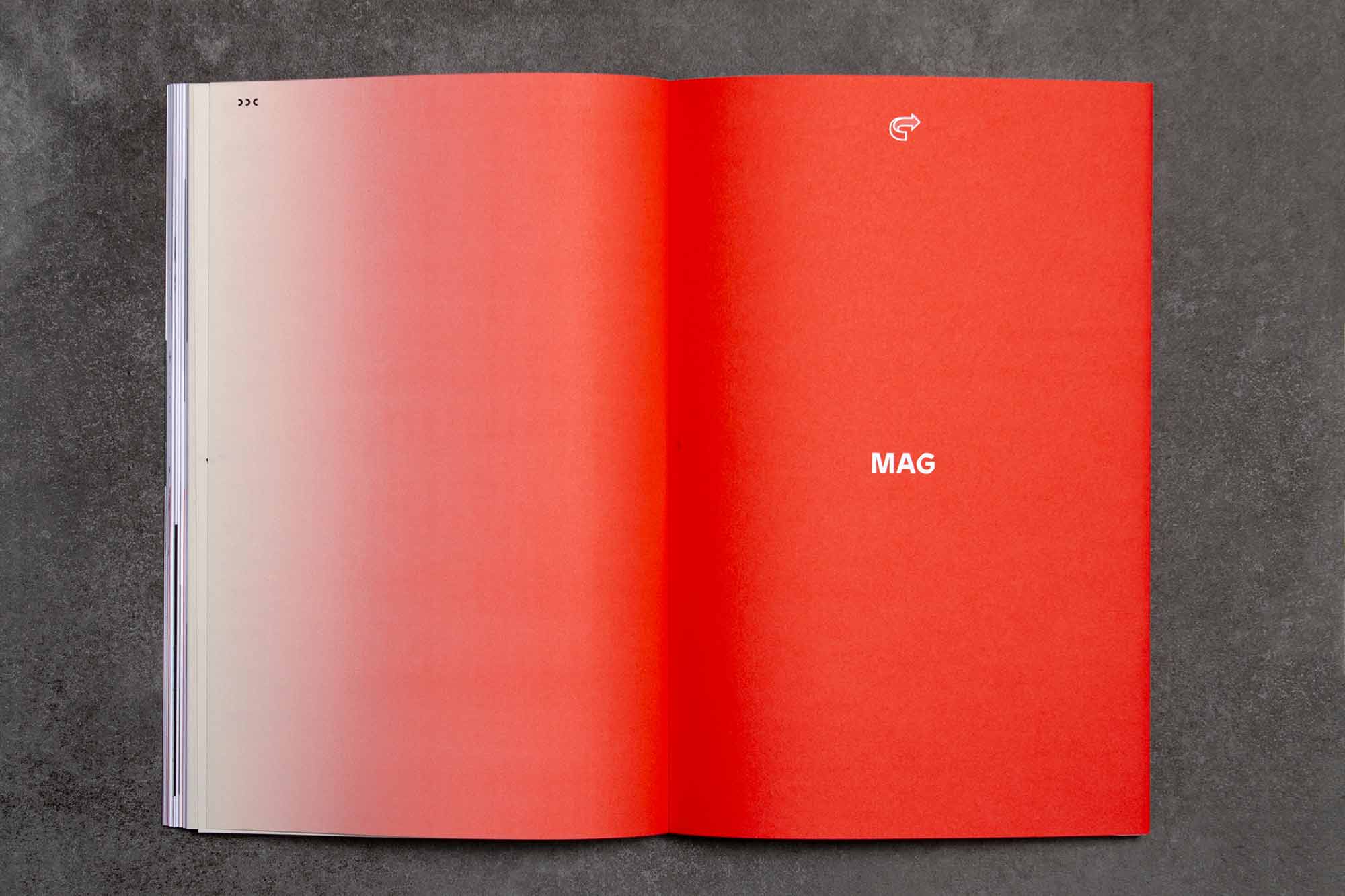 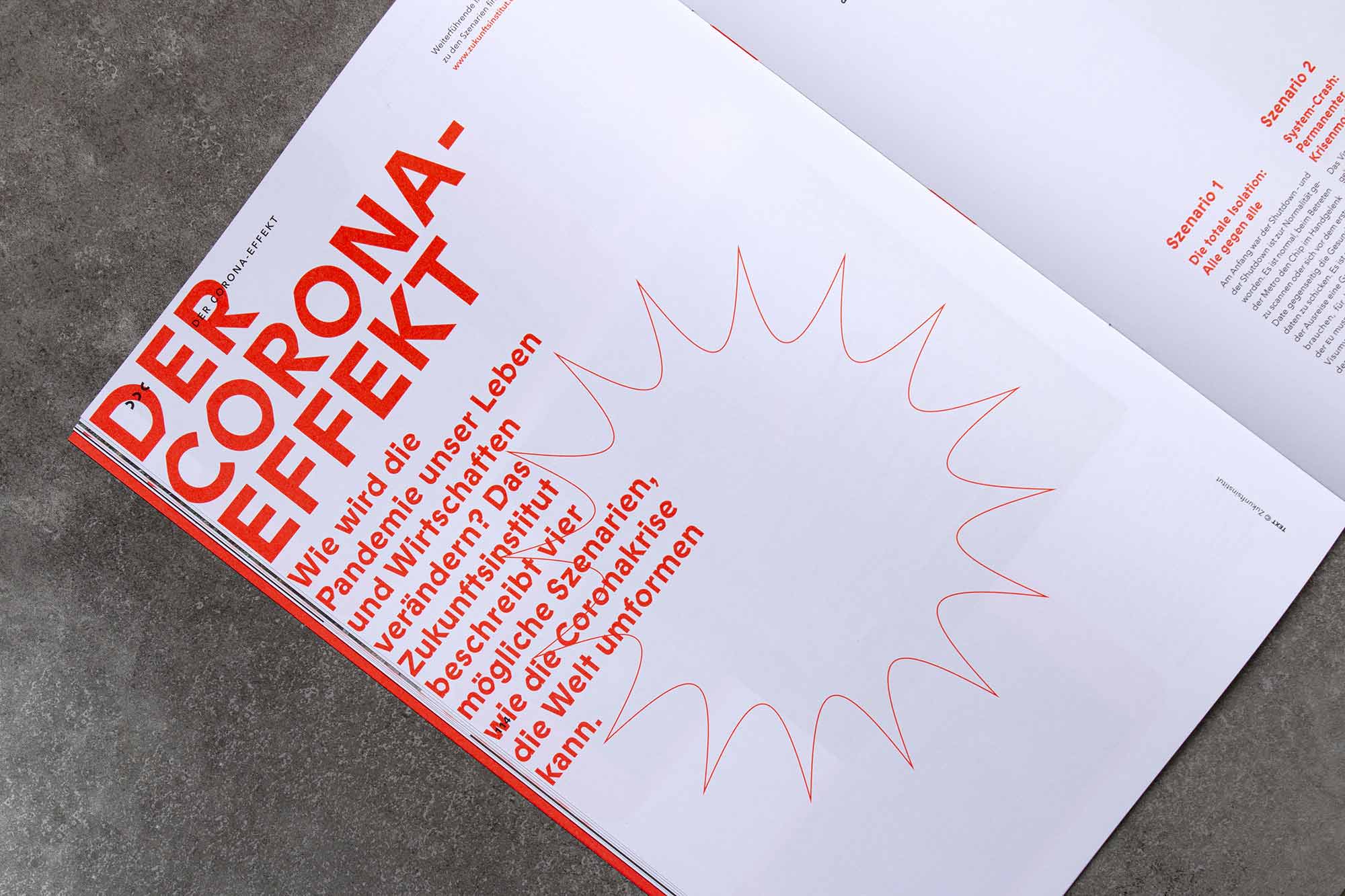