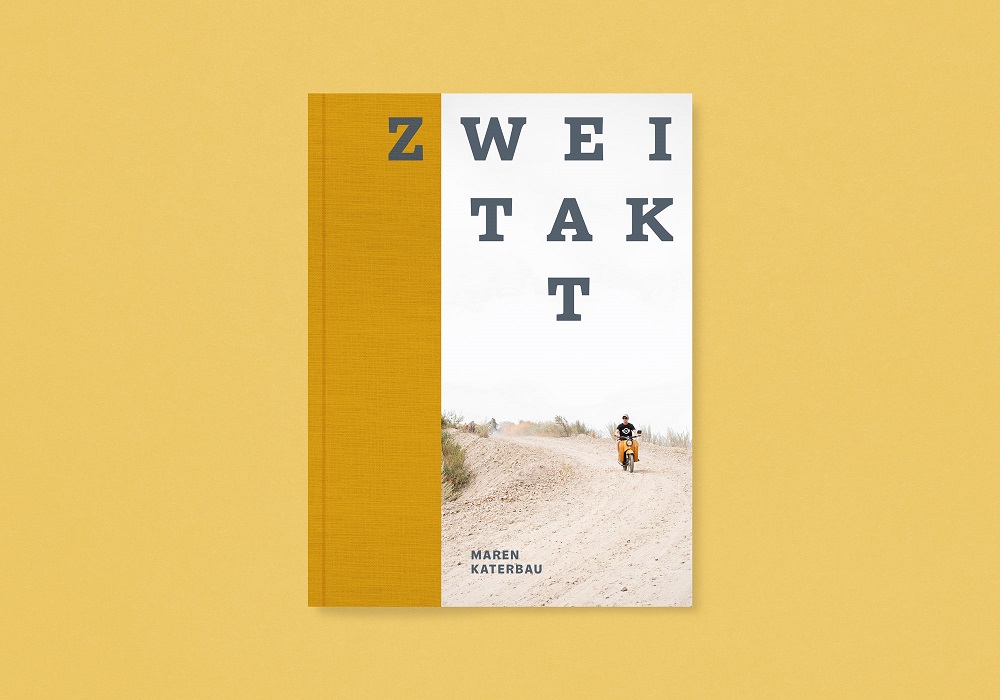 A Photographic Tribute to the Simme Moped

The publication Zweitakt is now available at Slanted Shop.

Thirty years after the German reunification, the name Simson is immediately associated with the legendary two-wheelers which today have acquired an iconic status even in the West of Germany. The cult surrounding the many different versions of the Simson moped, produced at the Suhl factory, appears to grow steadily. This product of the GDR attracts increasing fascination the more time goes by since the eclipse of the regime.

Simson clubs continue to mushroom everywhere in the East and West of the country. Adjusting screws, painting, polishing, riding, partying, and enjoying the collective spirit—these are what the Simson community are all about. The Simson moped unites people of all social classes as well as the young and old alike.

The hype around the moped is not based on nostalgia for everything retro from the former East–a phenomenon called “Ostalgia.” Shortly after the reunification, the vehicle already enjoyed a great degree of popularity among people in western Germany almost unrivalled by any other eastern product. With its distinctive look, the moped rapidly became a design icon promising a lifestyle of youthful liberty and metropolitan flair in countless cinema and TV films. 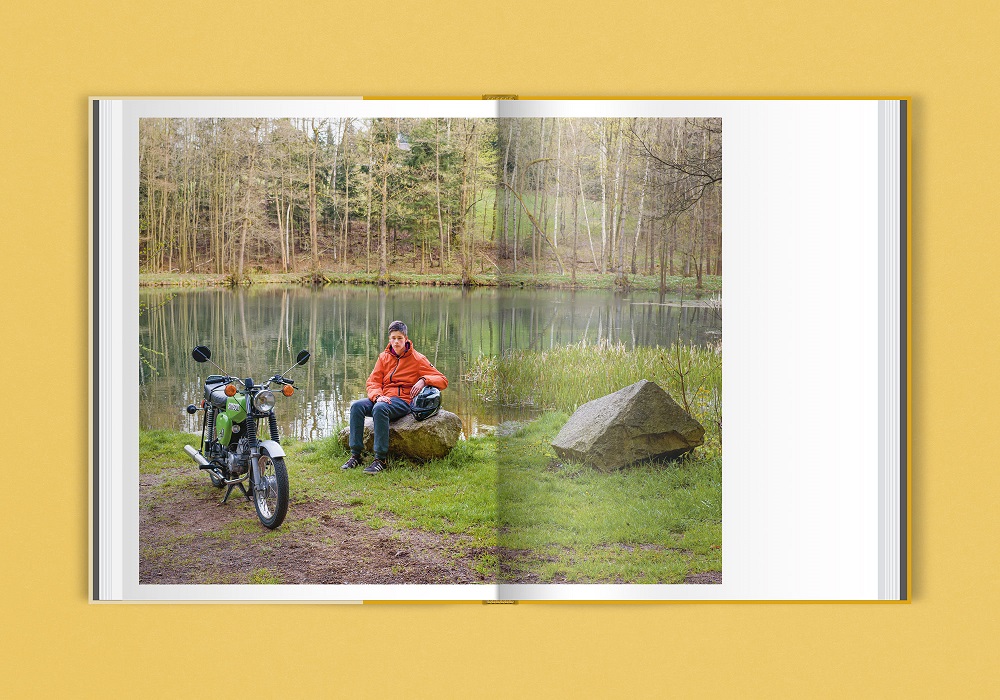 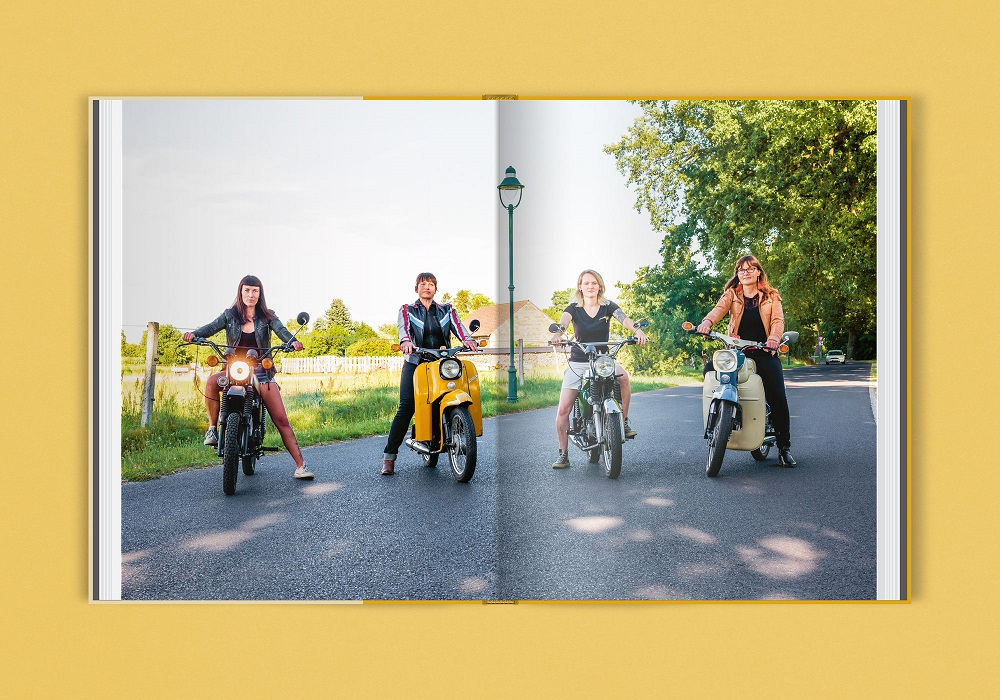 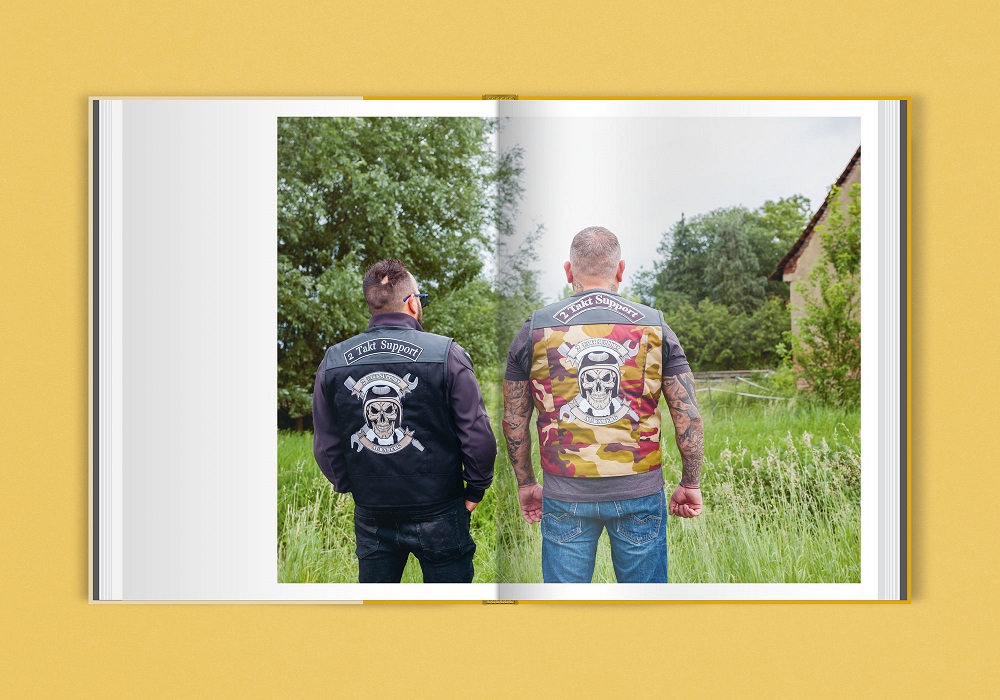 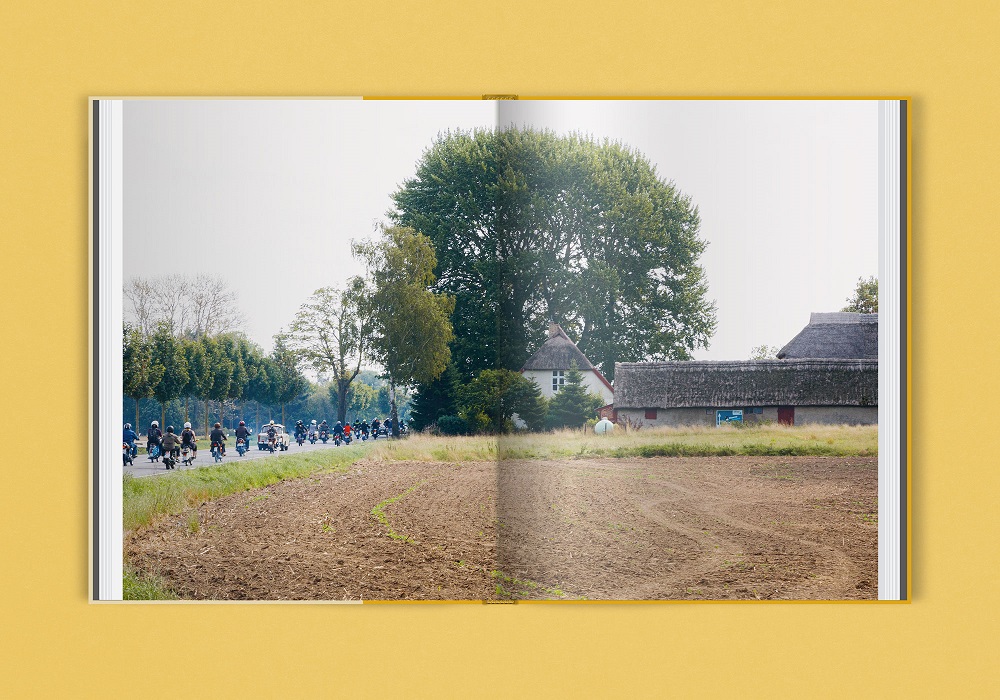 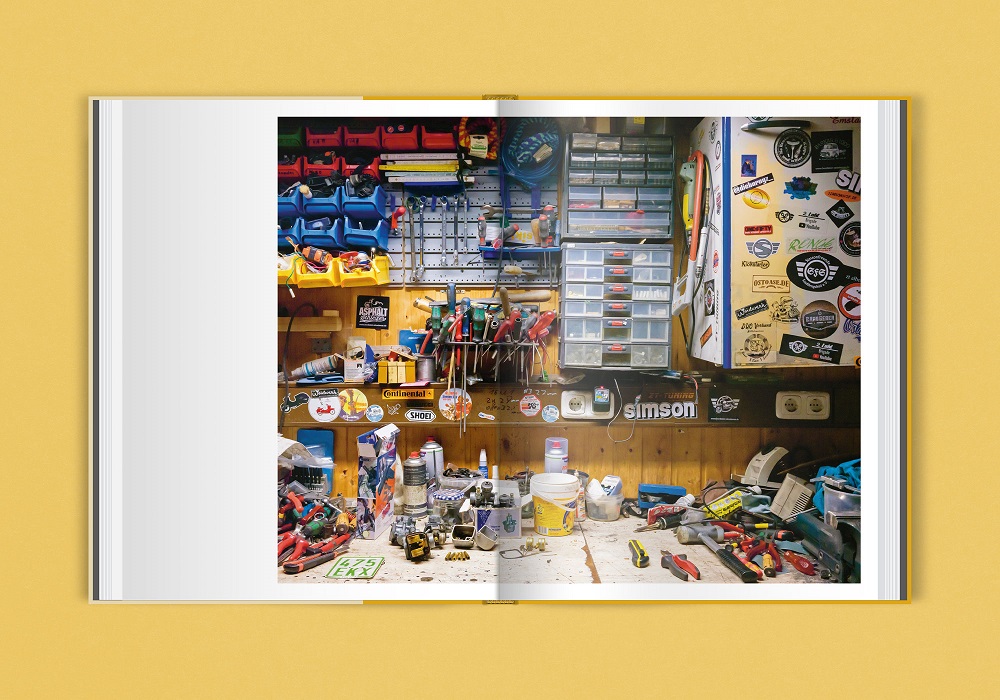 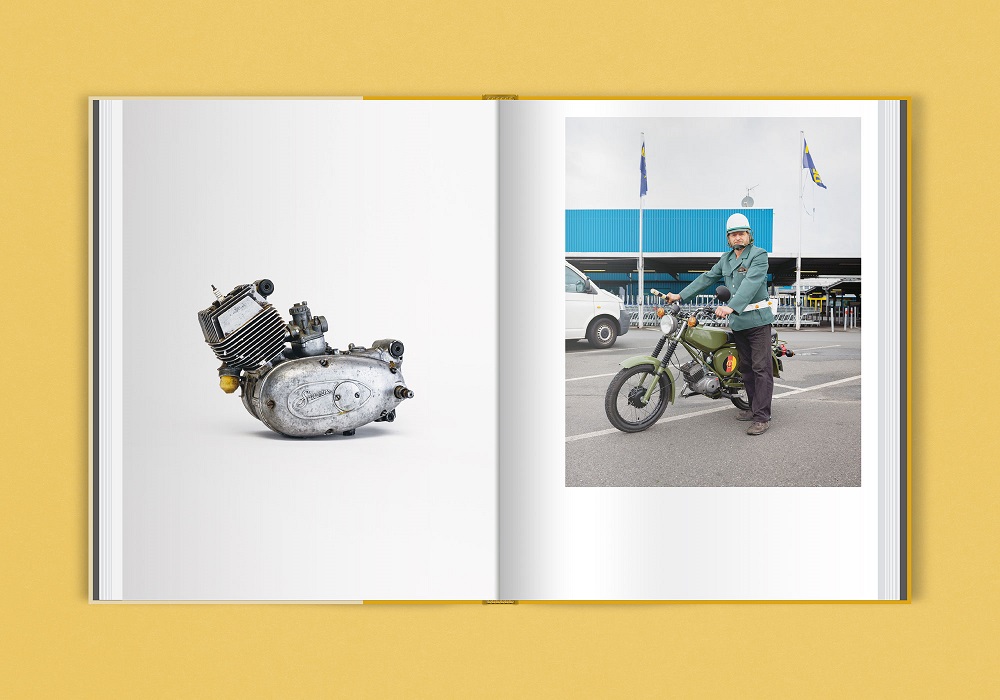 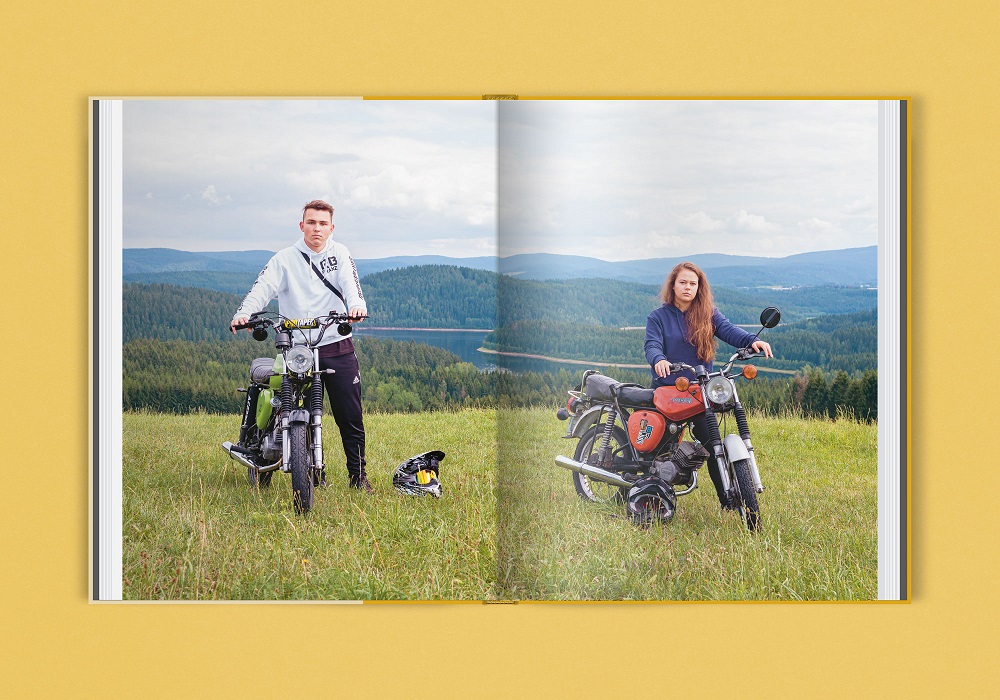