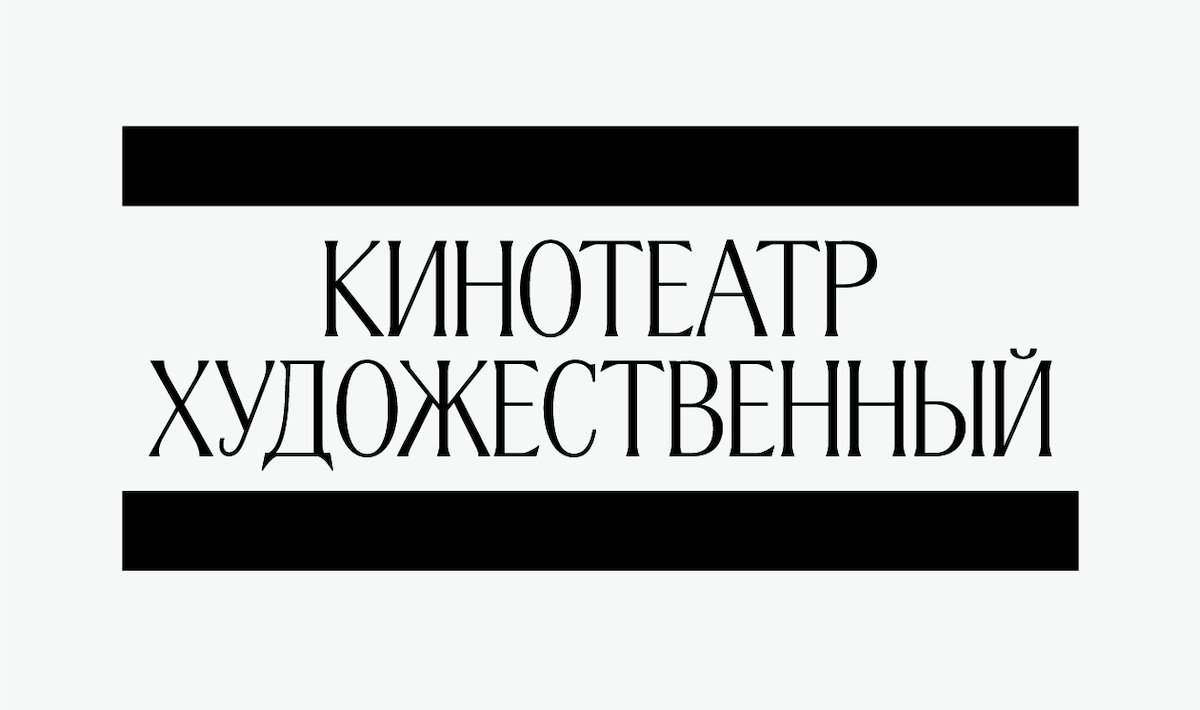 The typeface CoFo Cinema 1909, an old-fashioned elegance and reinterpreted classic, was specially designed for the identity of the Khudozhestvenny Cinema, one of Moscow’s historical landmark attractions.

The restoration of the Khudozhestvenny Cinema—one of the main symbols of the capital of Russia with more than a century of history—has been completed in Moscow. Using the original drawings of Fyodor Schechtel and photographs that have been preserved in the archives, the restorers managed to recreate the look as close as possible to the historical one. Along with that a new typeface was developed for the logo and the identity of the venue by Contrast Foundry. The studio was commissioned for the project by Anna Kulachek—art director of the Strelka Institute, involved in the reconstruction of the Khudozhestvenny Cinema.

The resulting CoFo Cinema 1909 echoes aesthetics of the elusive Soviet art deco and is inspired by the sign at the Komsomolskaya station of the Sokolnicheskaya line of Moscow subway. The typeface combines reinterpreted classicity and old-fashioned elegance.

Liza Rasskazova, designer behind CoFo Cinema 1909: “I like building cultural bridges and rethinking the historical heritage in my work. And the development of the CoFo Cinema 1909 typeface is exactly the case when it turned out to be absolutely appropriate. This typeface originated as a personal project, a study of art deco—a style that never managed to become big in Soviet art. But in the end, it found its place in the newly renovated Khudozhestvenny Cinema, which was restored to its early-century appearance.” 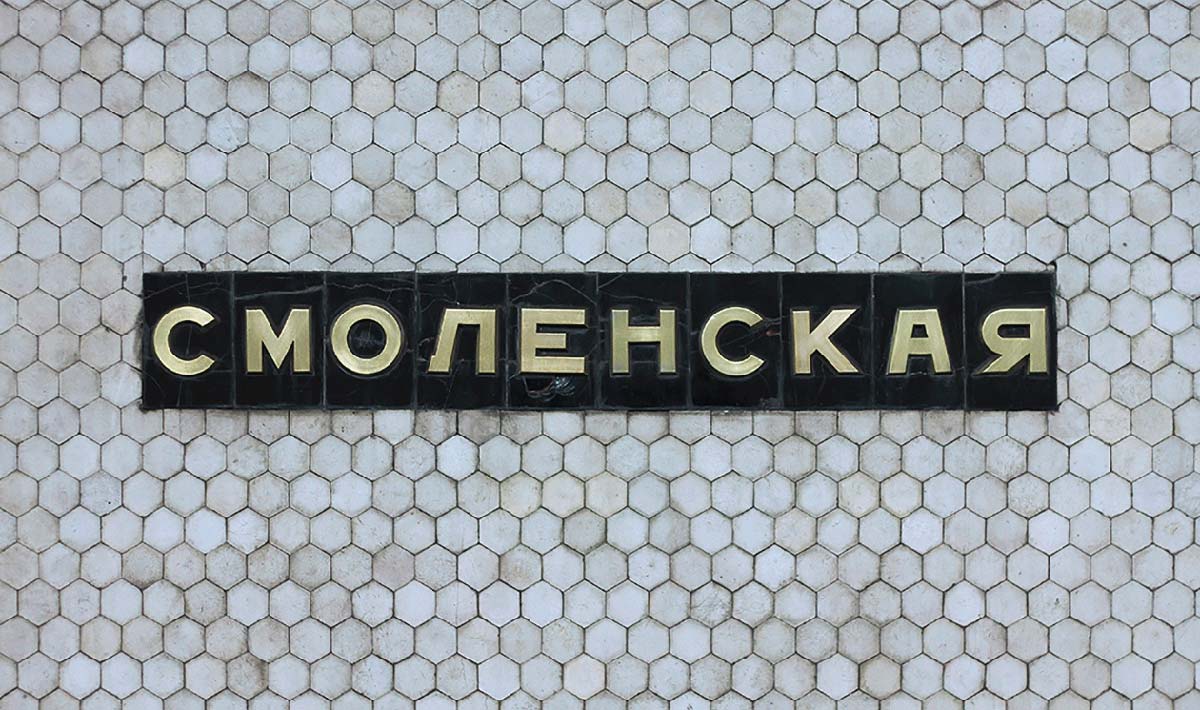 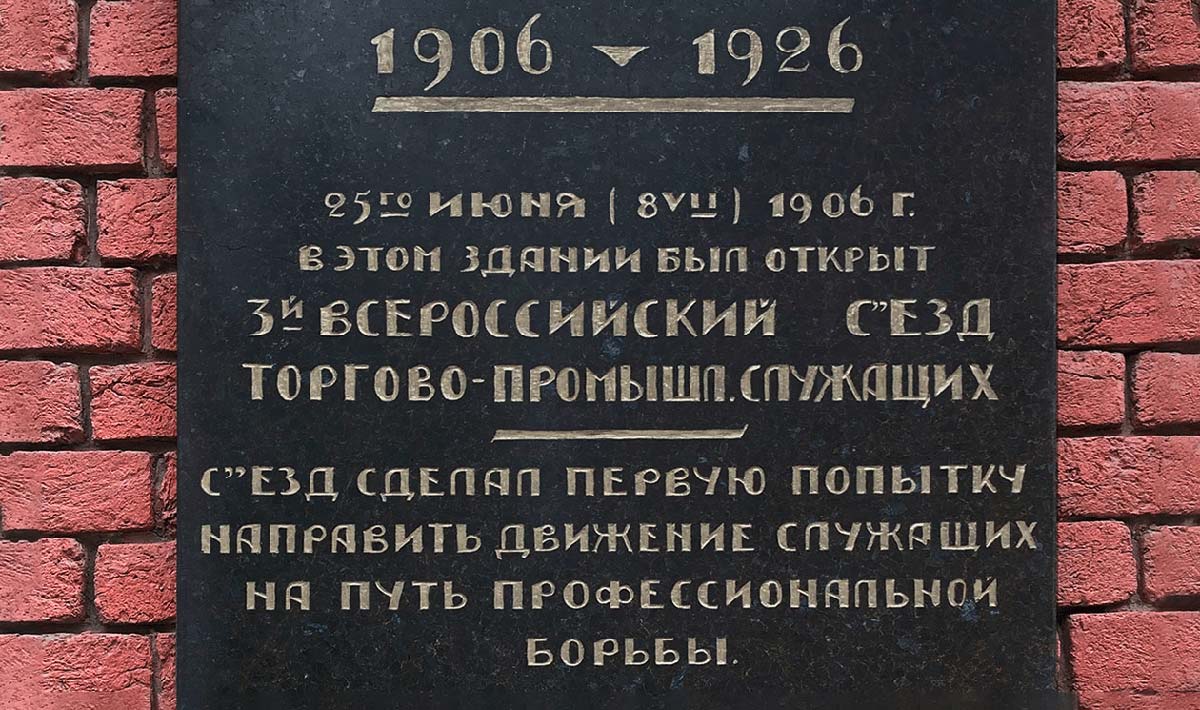 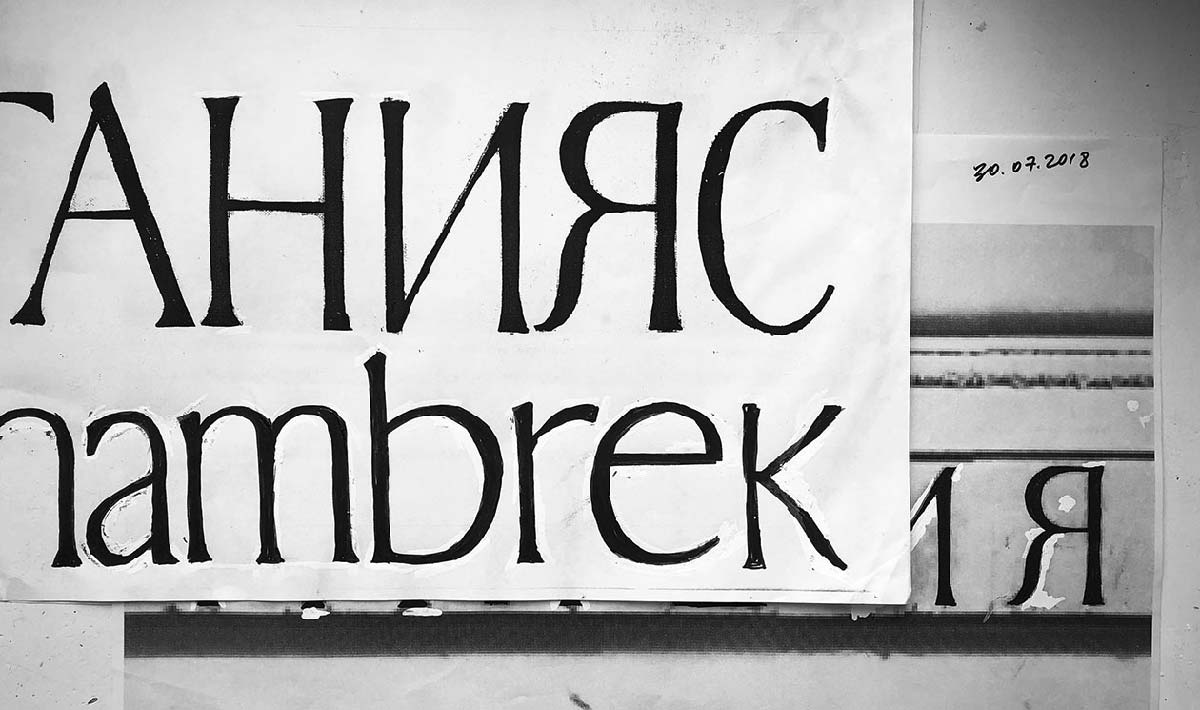 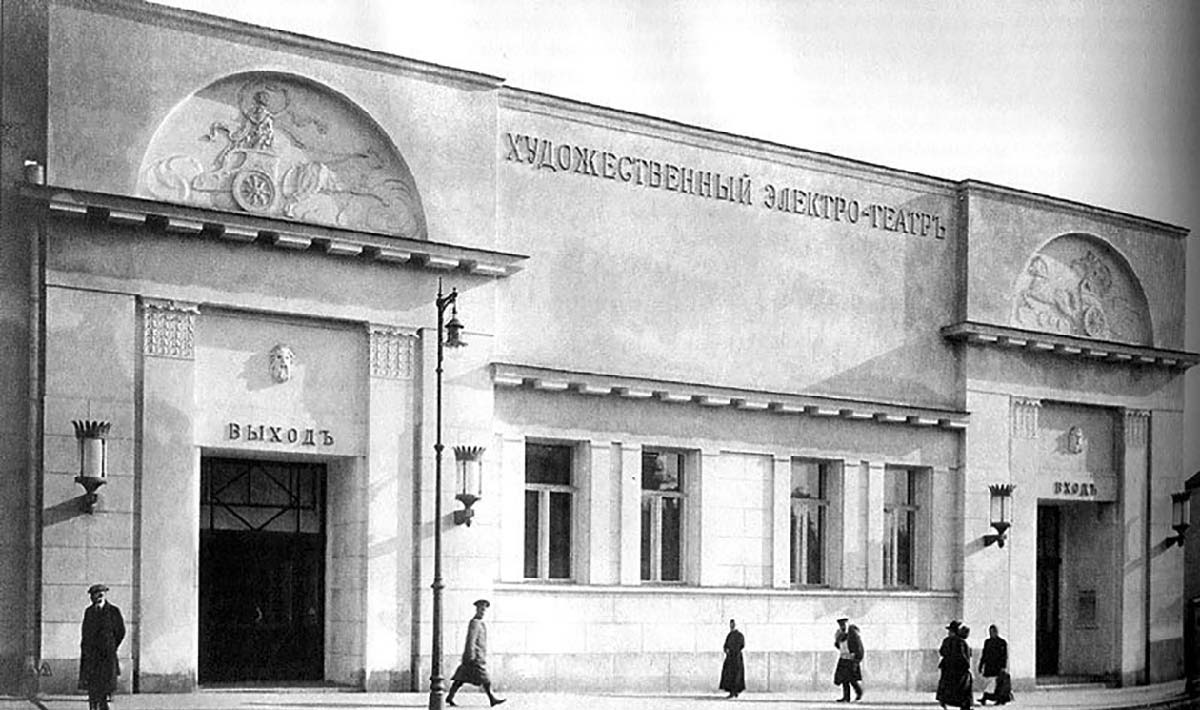 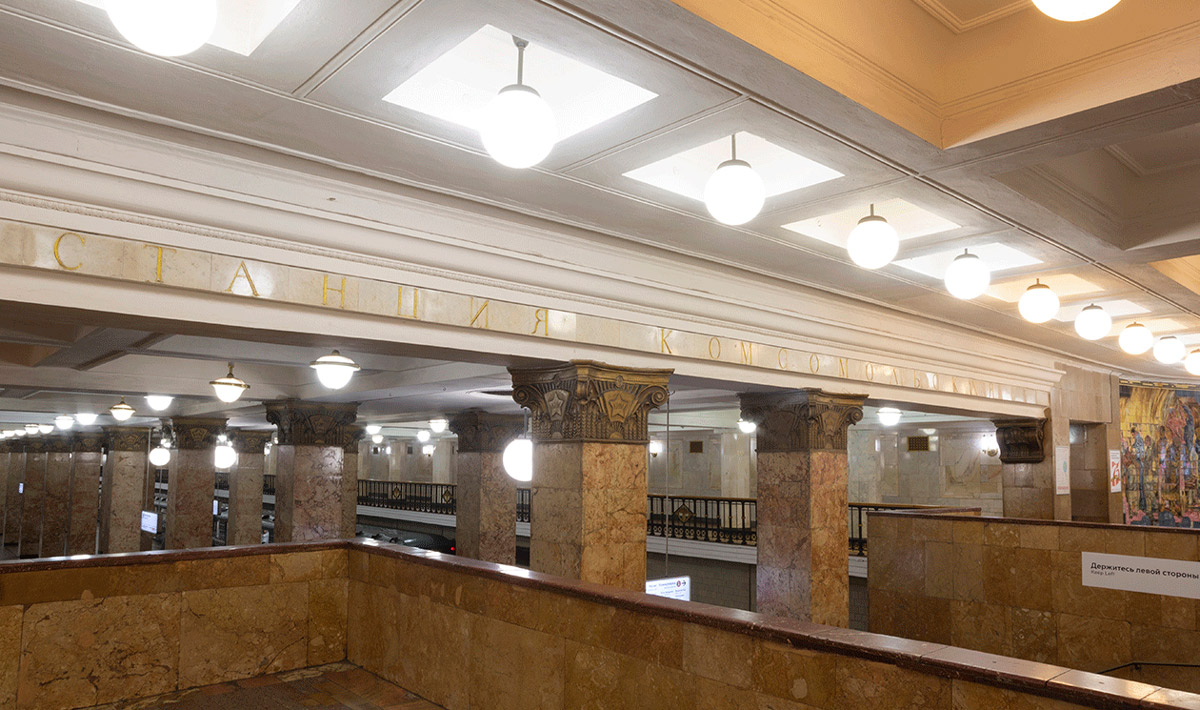 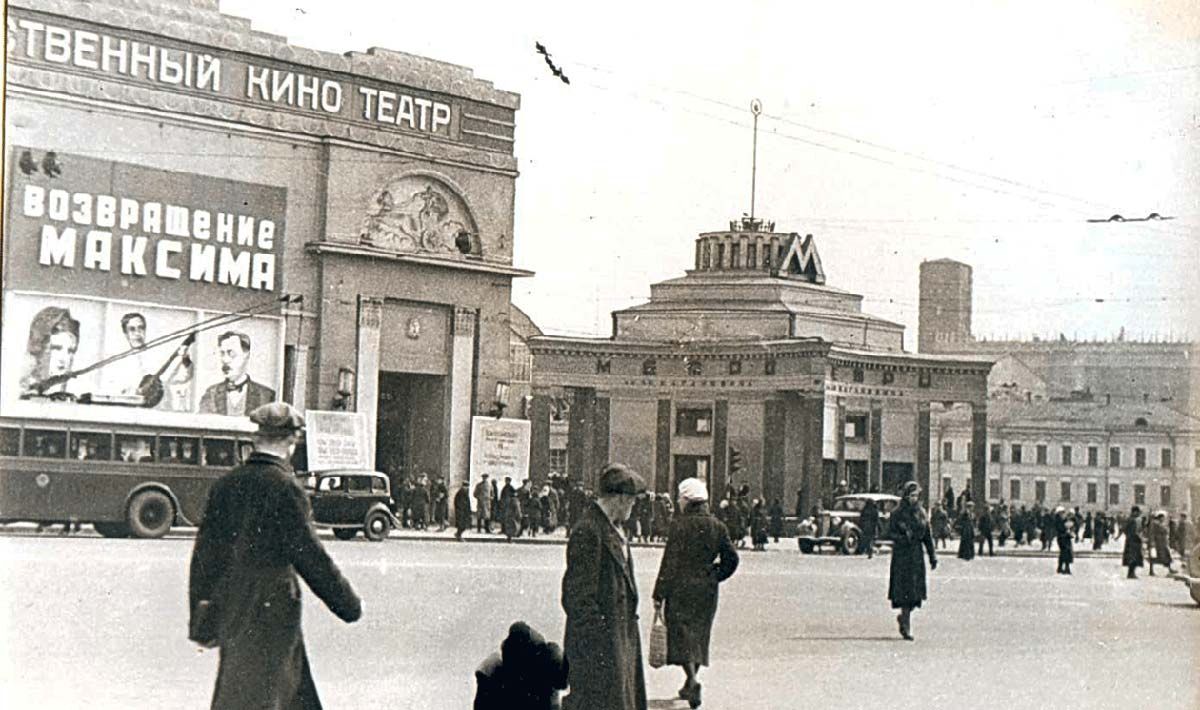 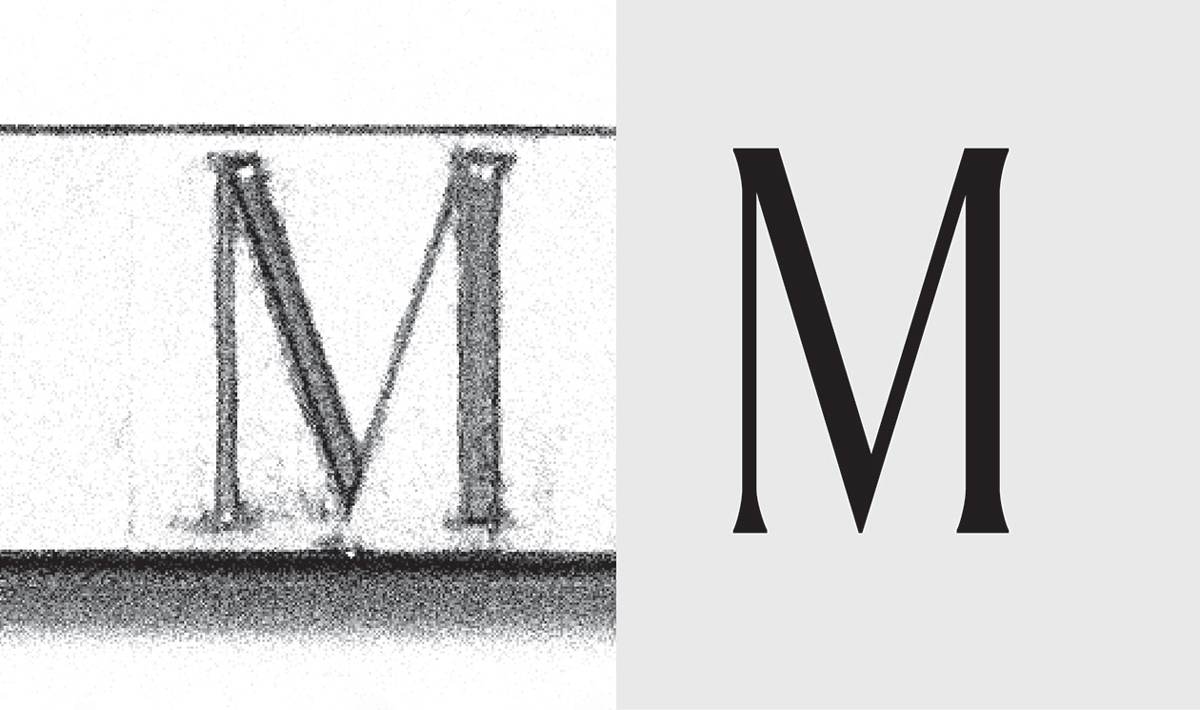 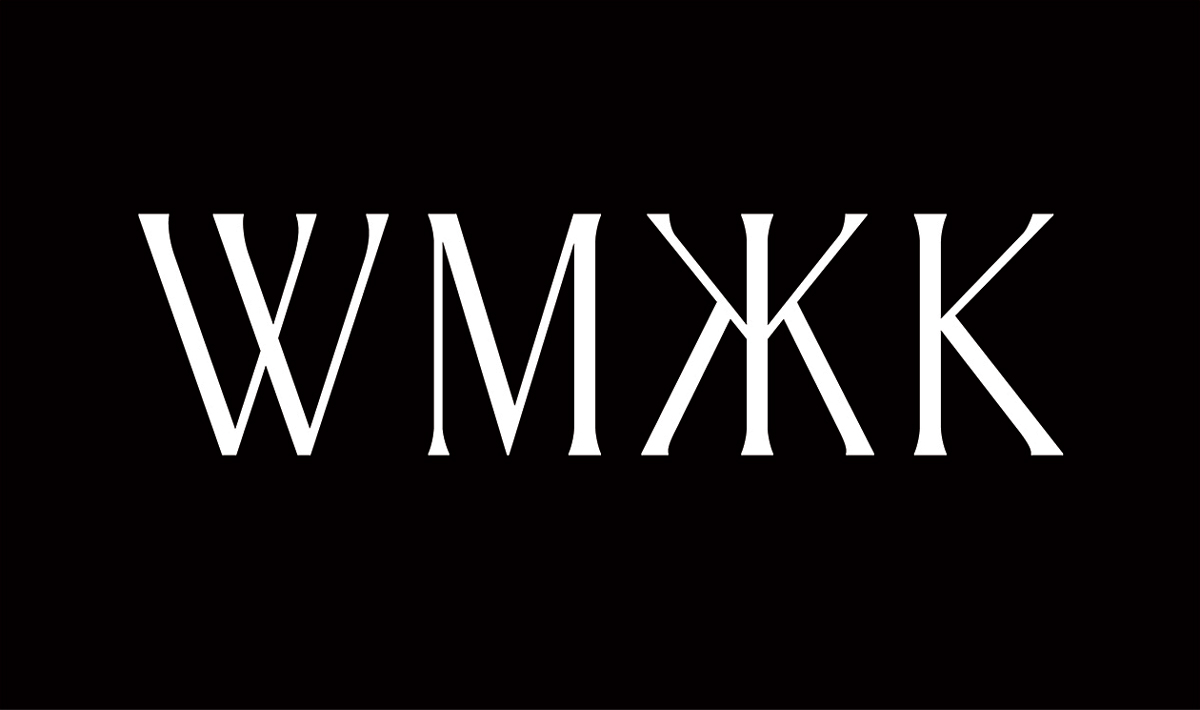 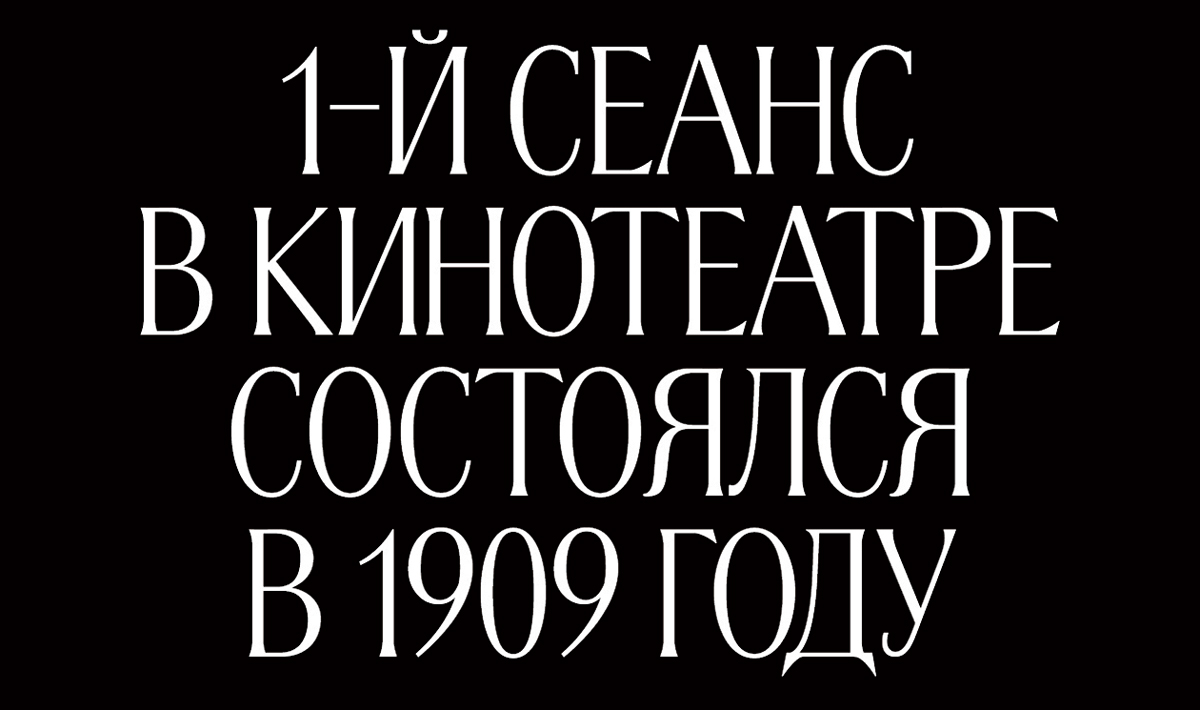