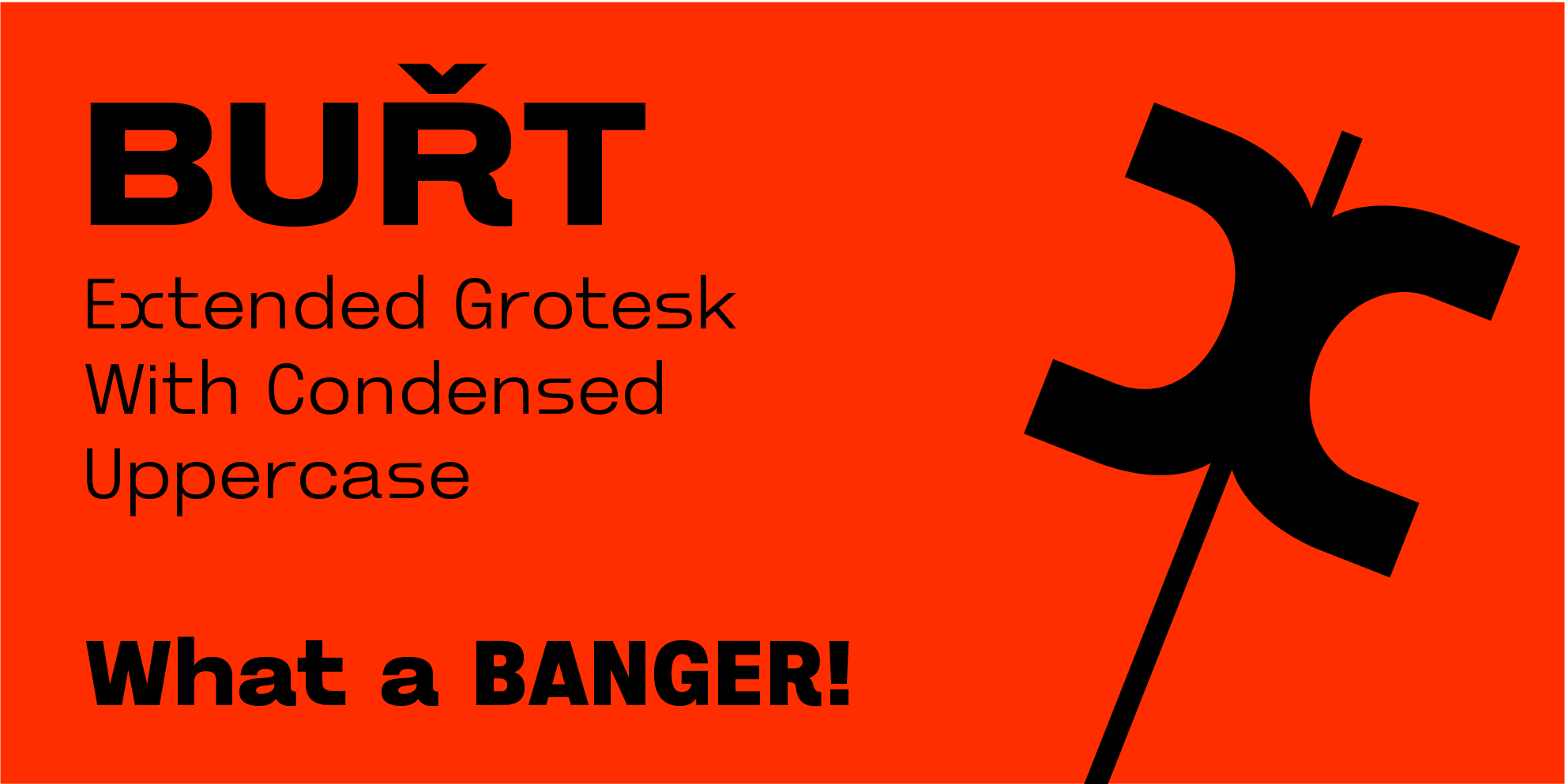 Burt is an extended grotesk with a condensed uppercase designed by Jan Charvát and distributed through his foundry Font Renegade. It combines modern Bauhaus features with traditional grotesk details. And the “X,” what a banger! Well it actually is. That what gave the font its name—buřt = sausage. But the story behind this font is little bit more complicated.

The whole idea of a new font came from a need of solving a problem: Like Erik Spiekermann once said: “There is always a need for n + 1 fonts.” and this was the case. The problem was that any font used for the students fonts exhibition title was failing at one of the most important places—hollarka.xyz—the project’s name and at the same time the web domain’s name. Mostly condensed fonts were having better results, but they never fit in the overall look of the project. So they needed the n + 1.

The starting point was the combination of “xyz,” the most improbable glyphs to be made in the beginning of a new typeface. The “x” really asked for a untraditional solution, “y” too and “z” … well, unless Italic, there is not much to do in grotesk, isnt’it? All the other details in the font went more or less from these three glyphs.

It all ended up with full Latin extended A support, Oldstyle Figures, Fractions, Stylistic Sets, Case Sensitive Forms, Alternates and much more. Three widths and three weights, all together nine styles, 579 glyphs. 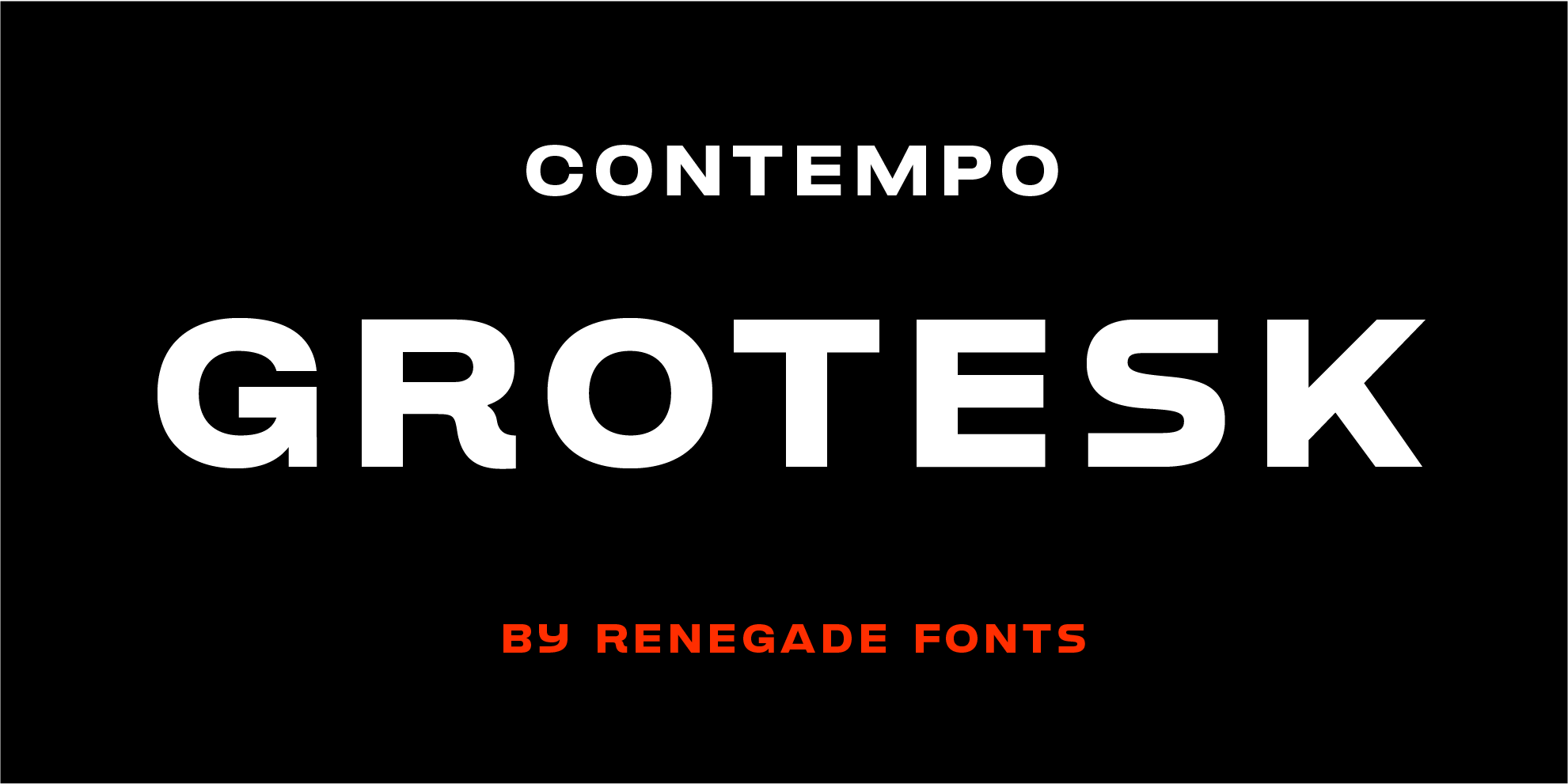 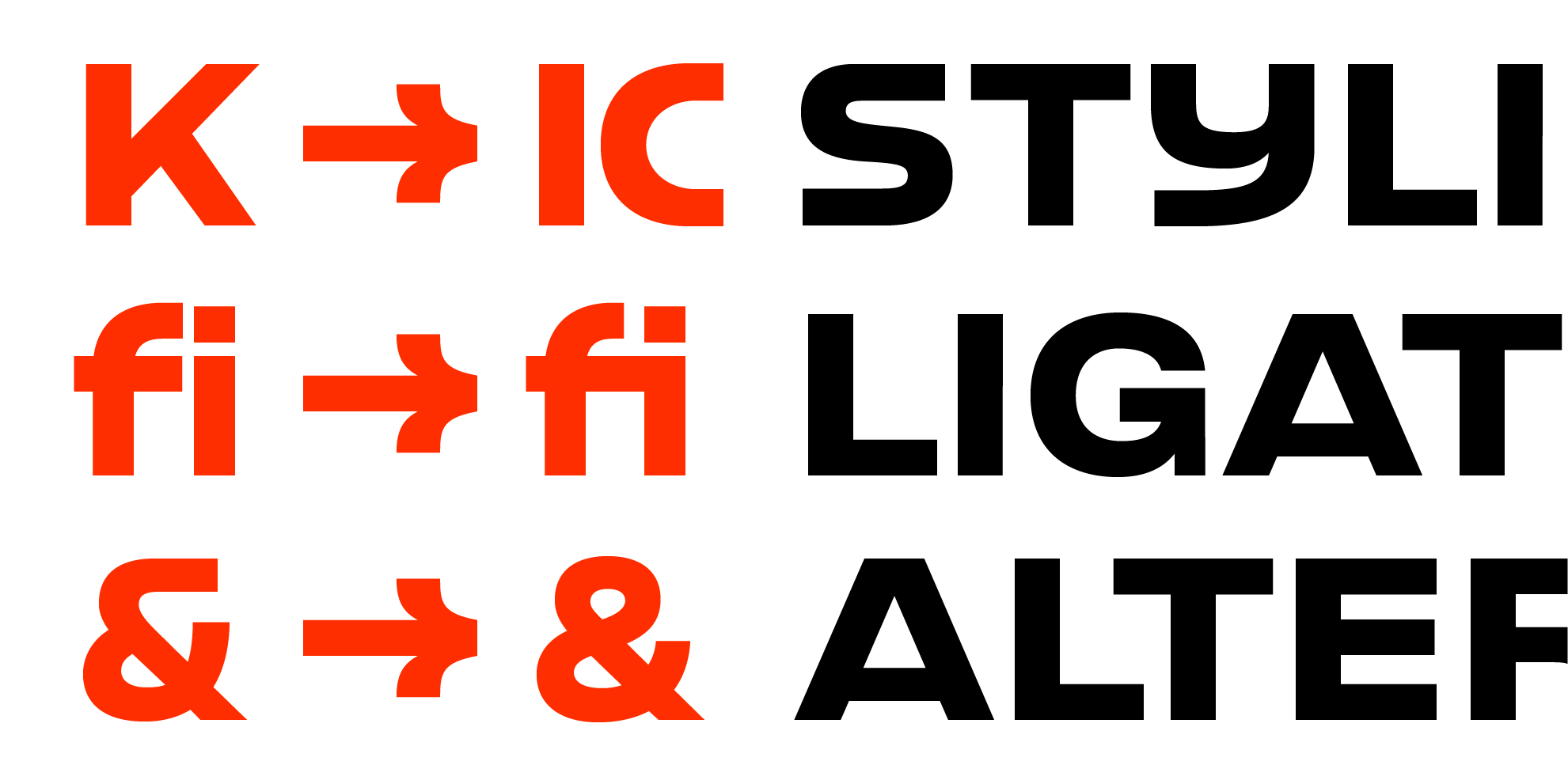 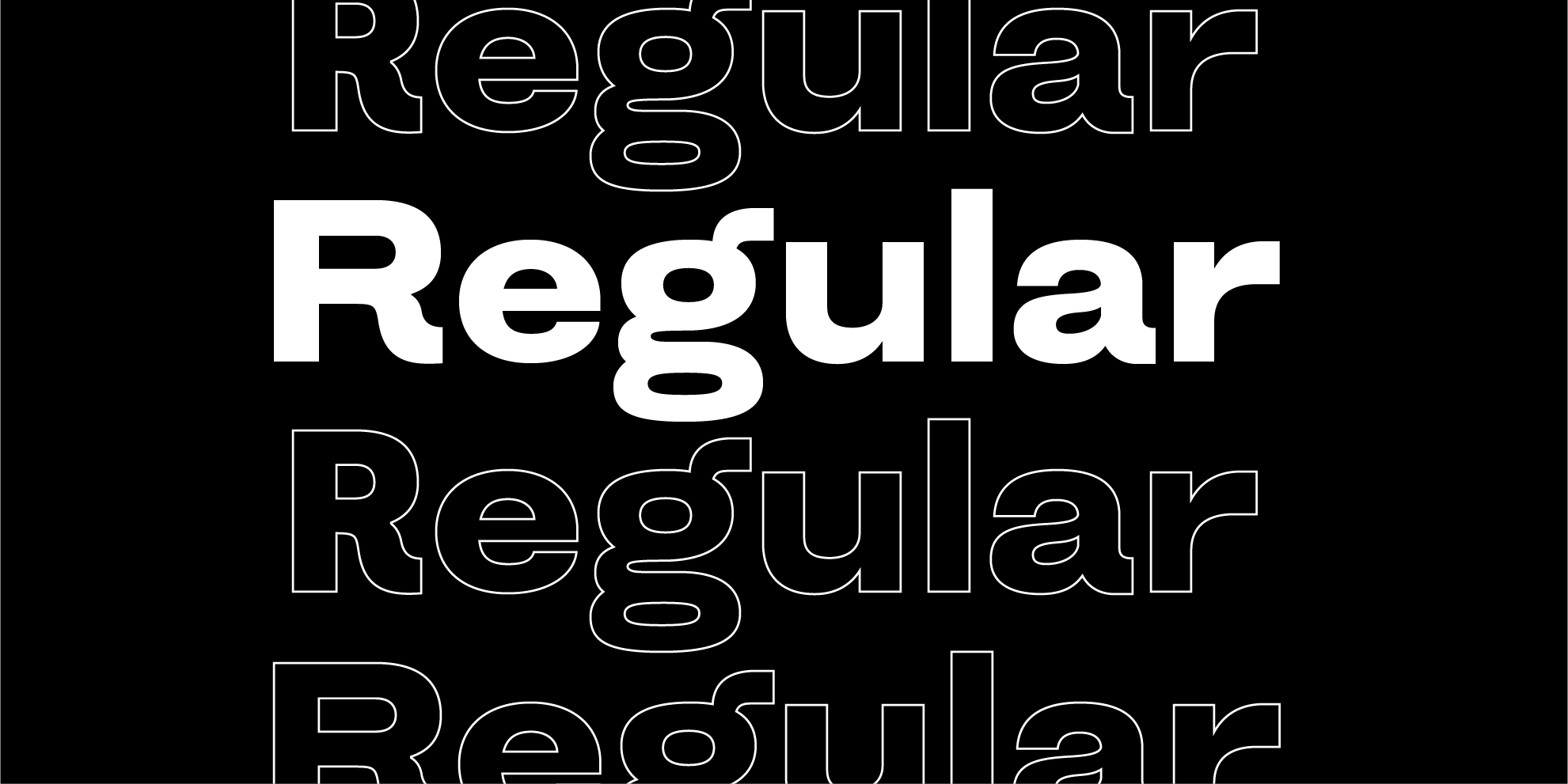 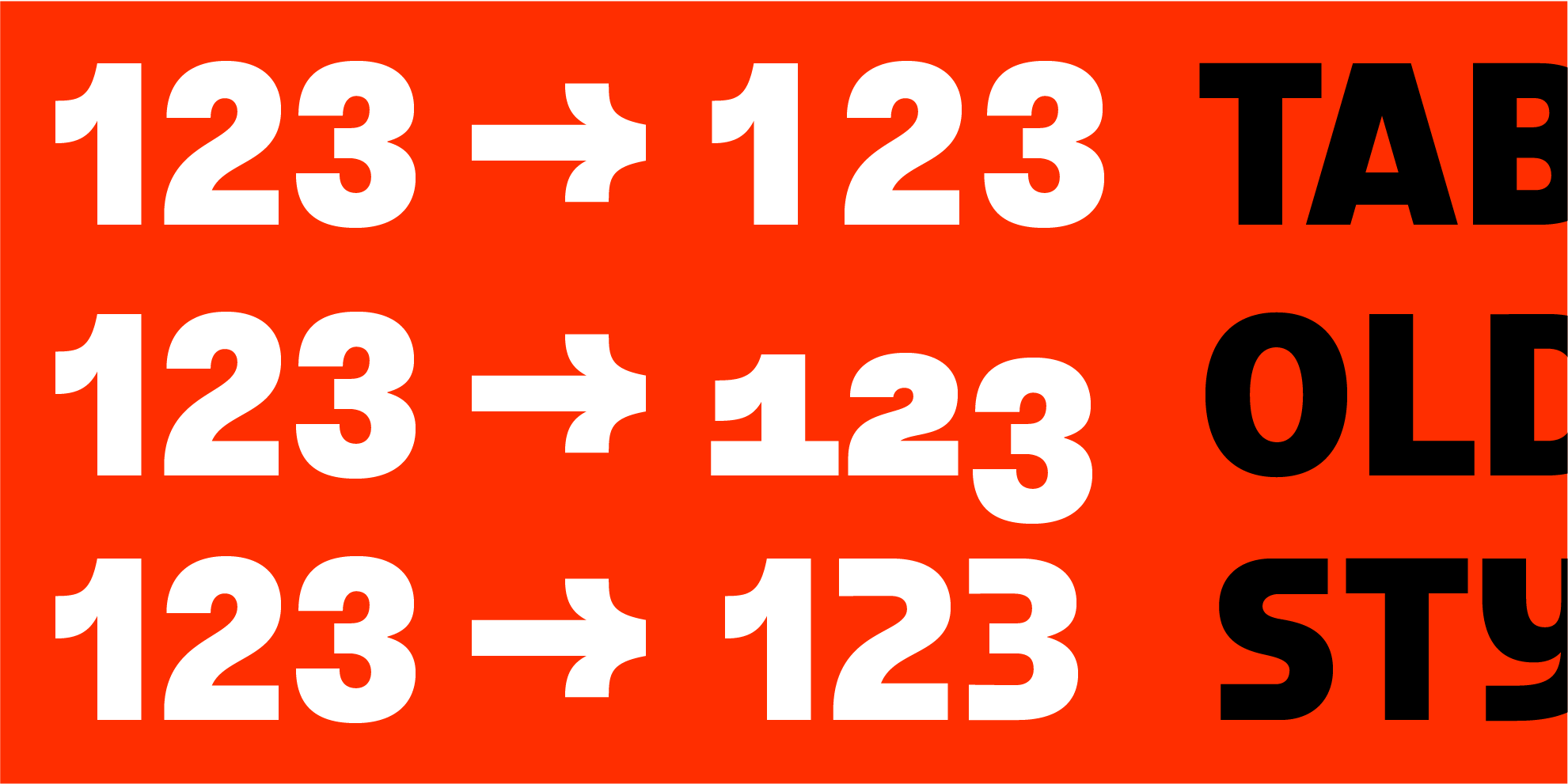 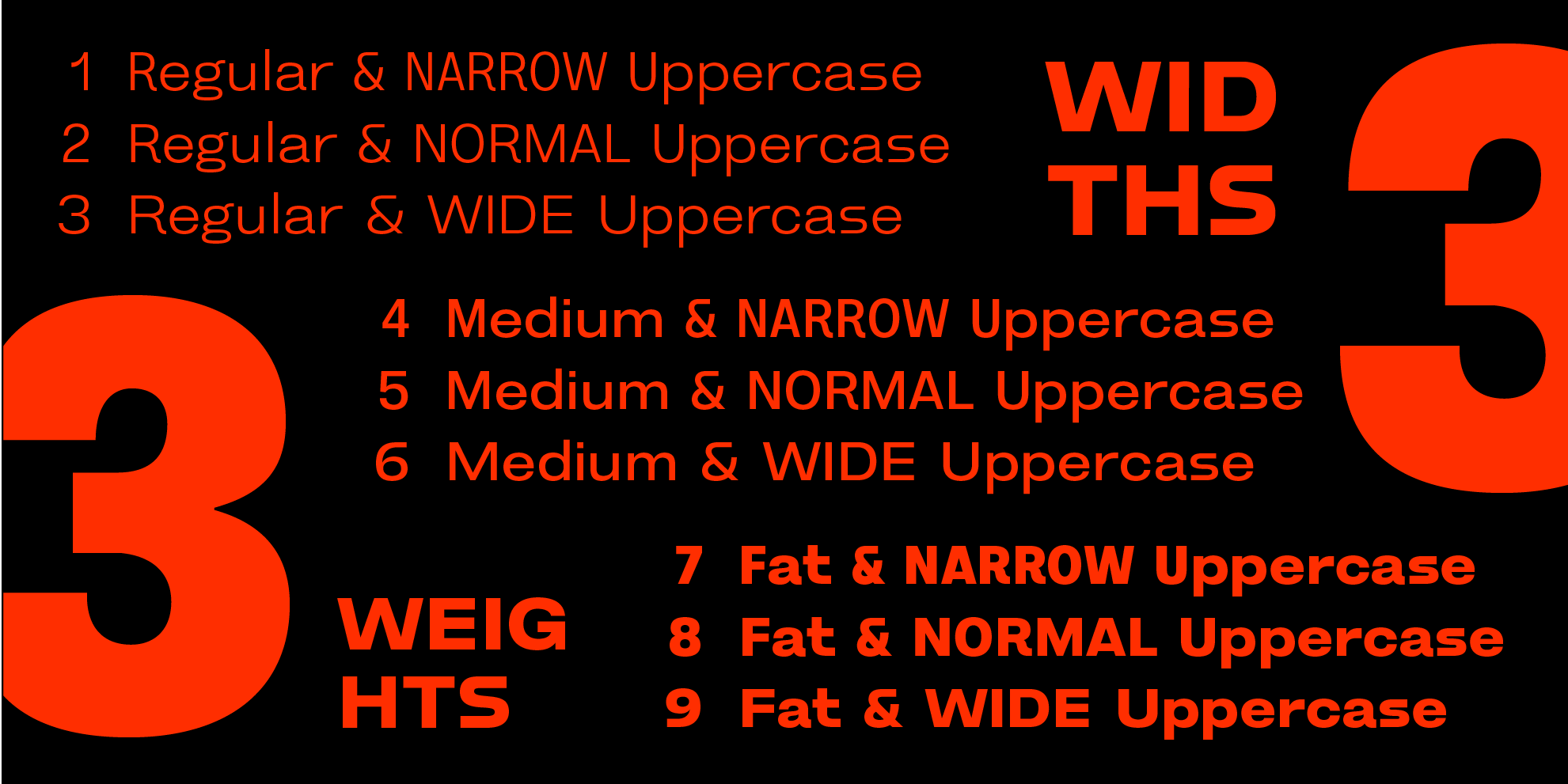 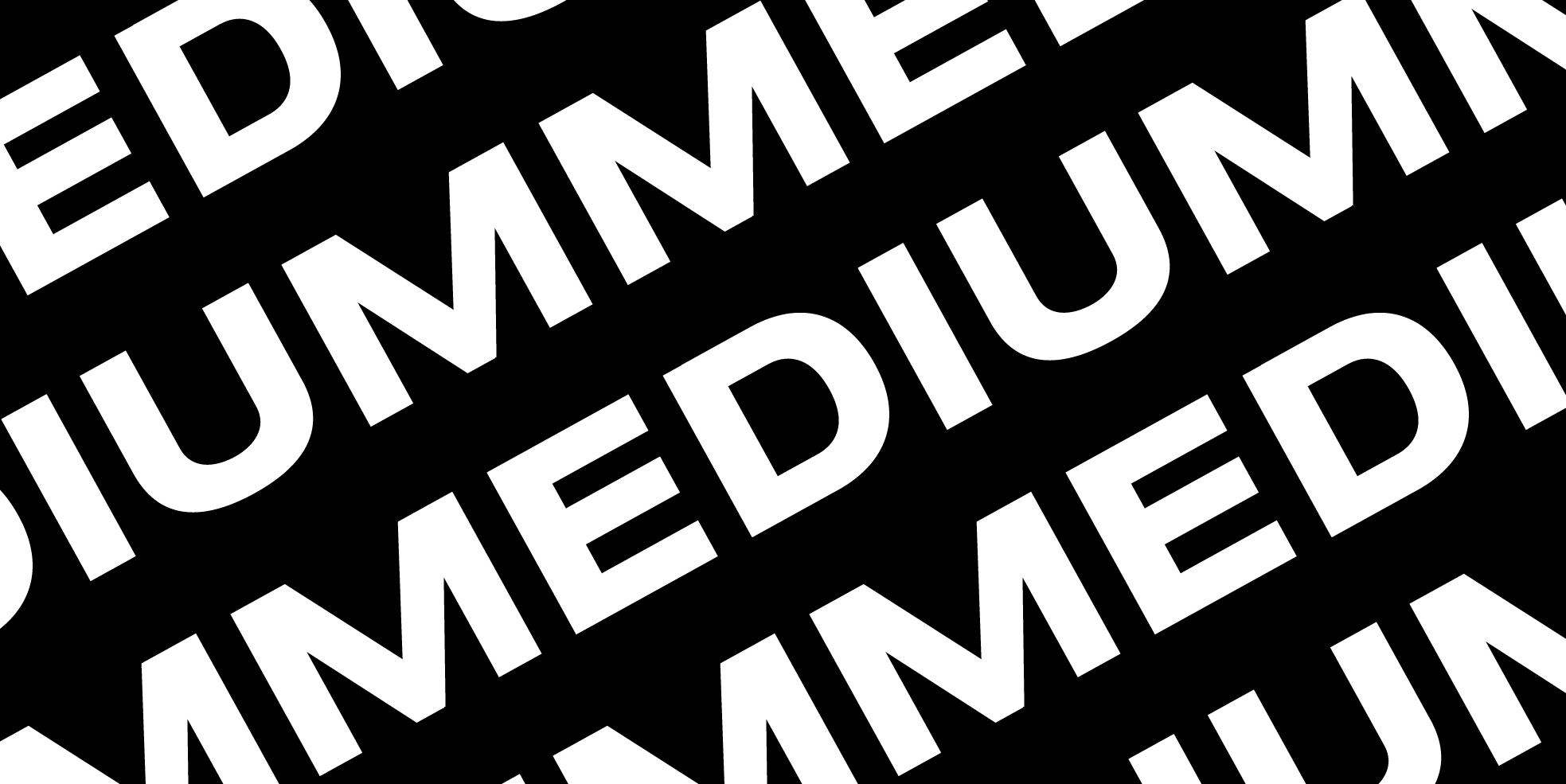 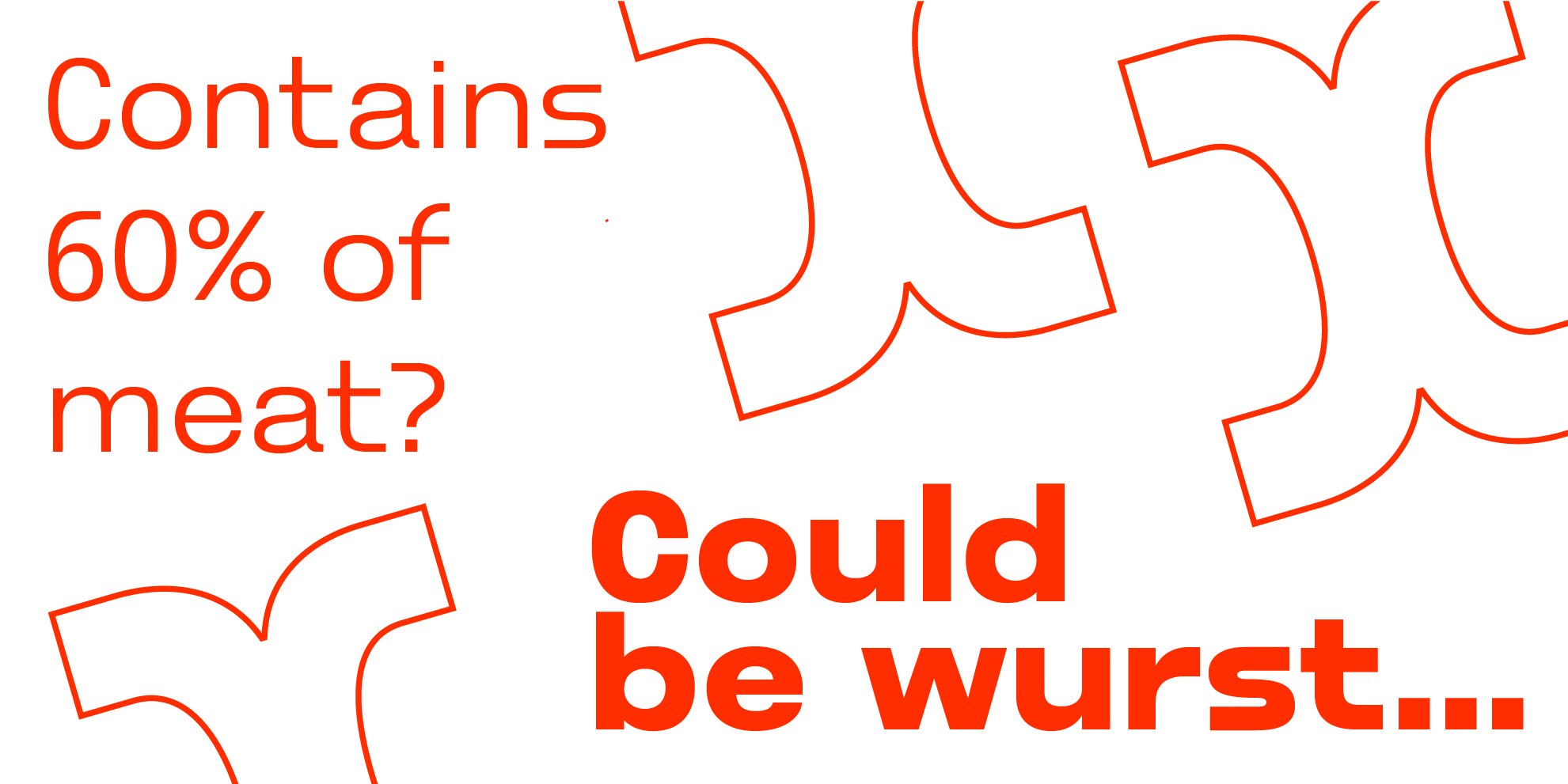 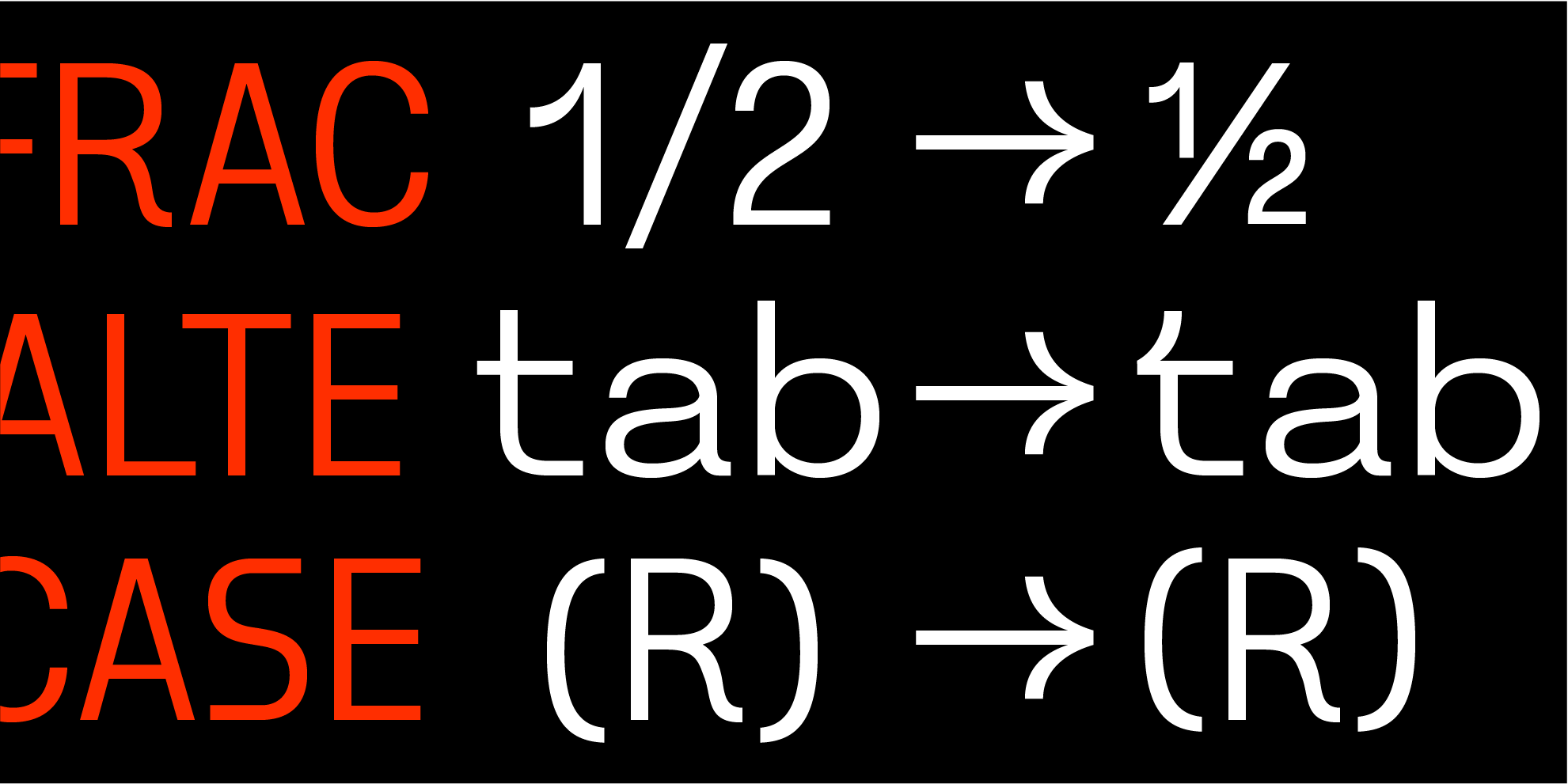 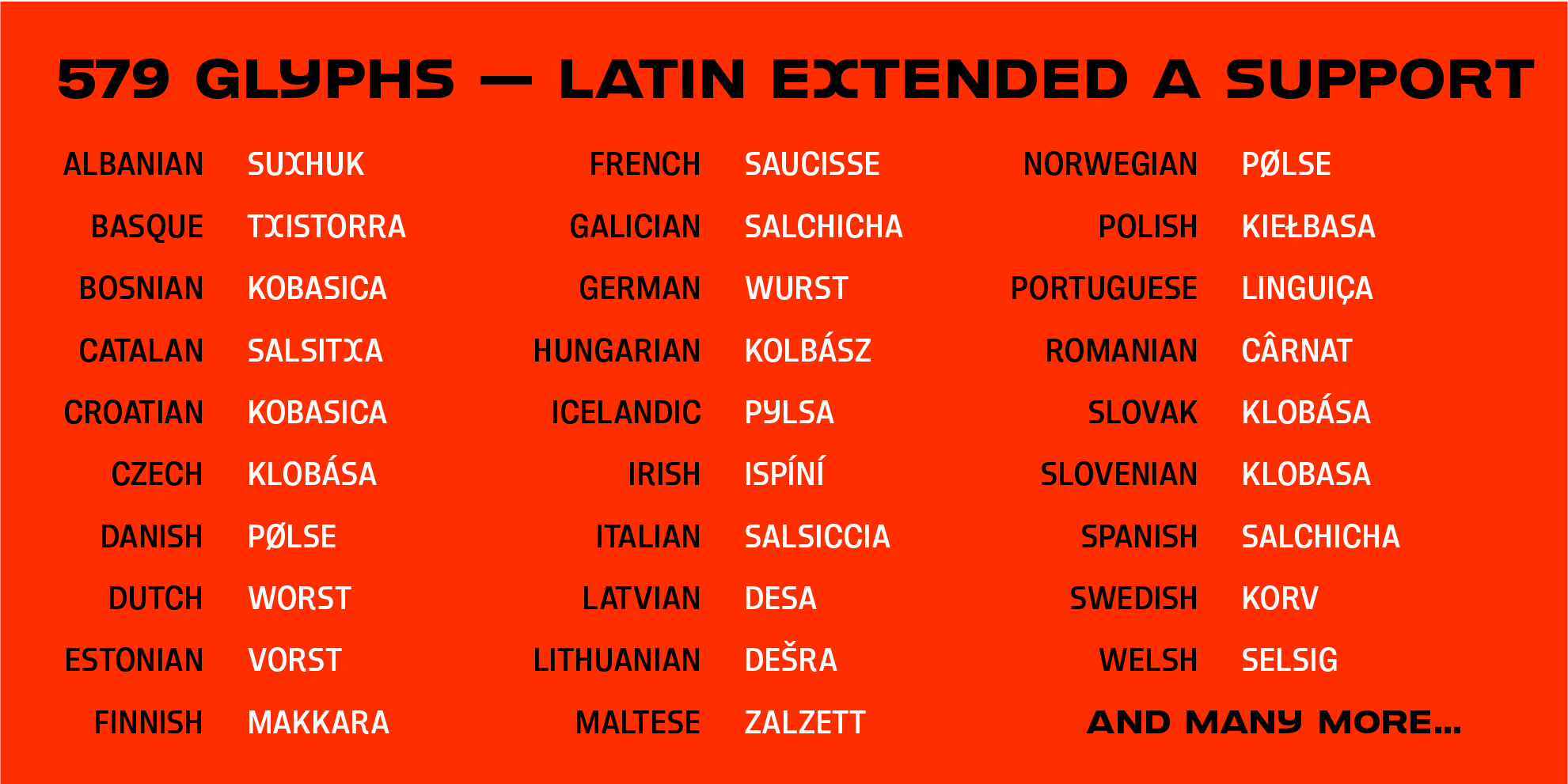 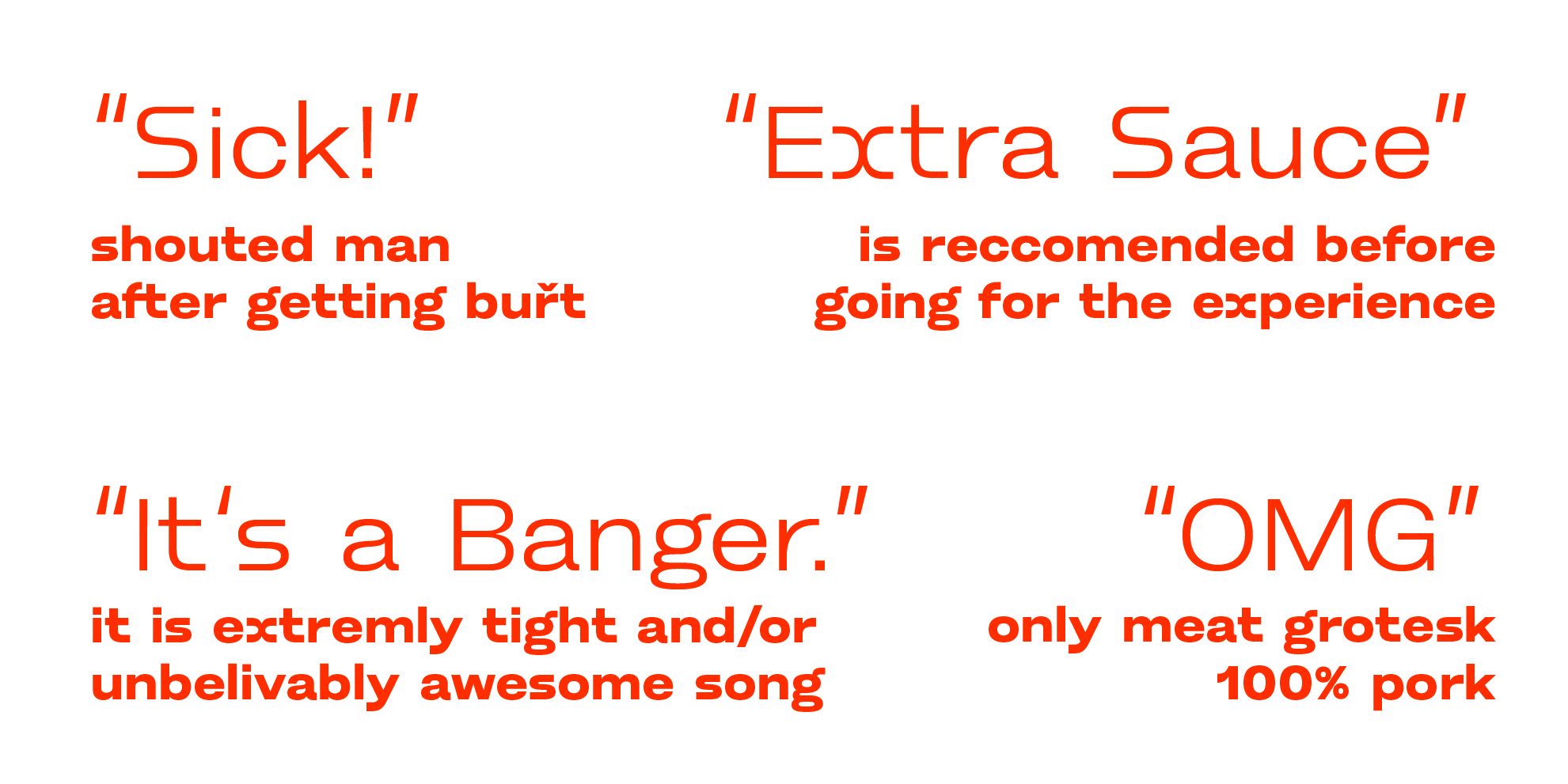 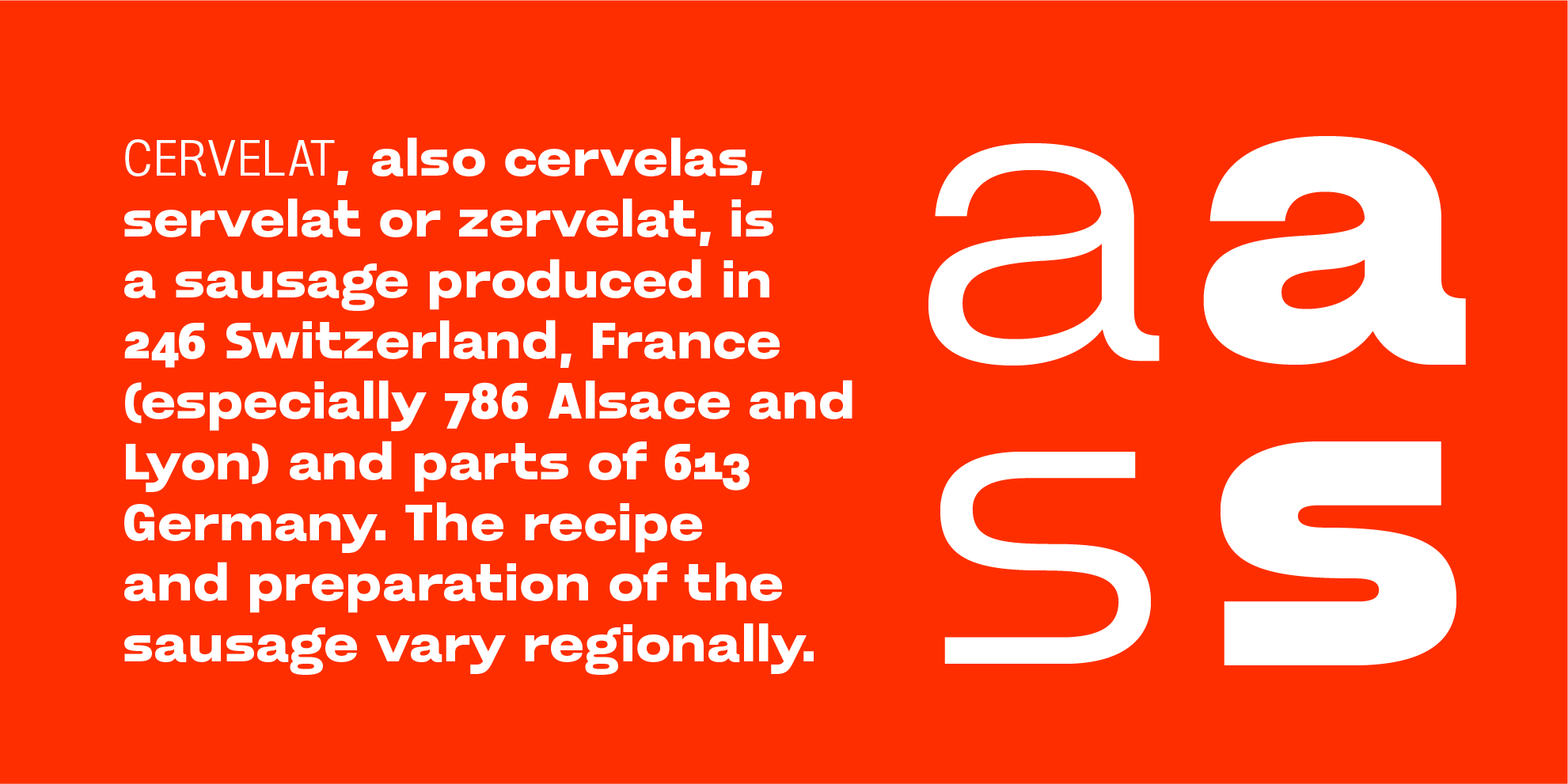 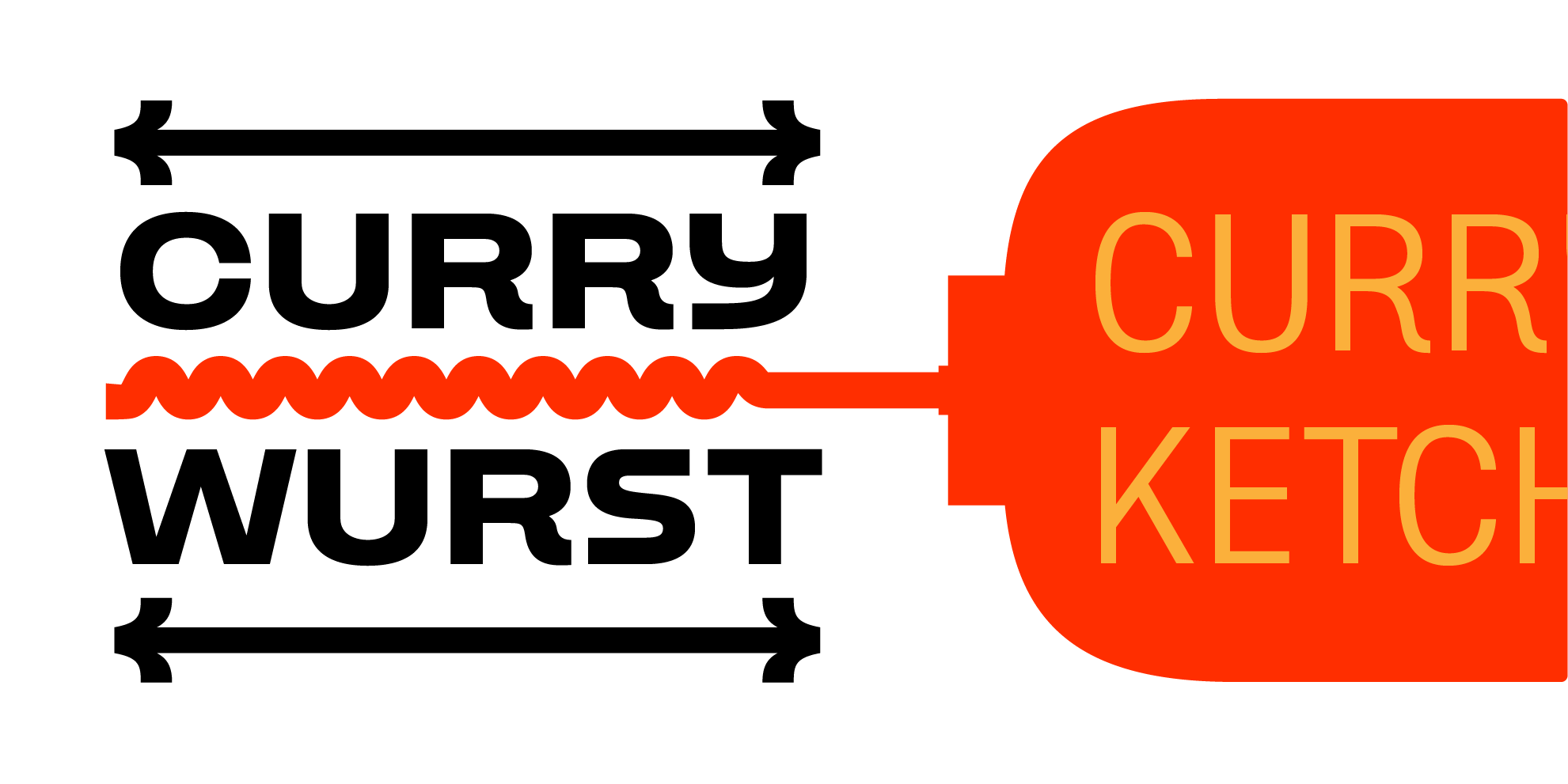