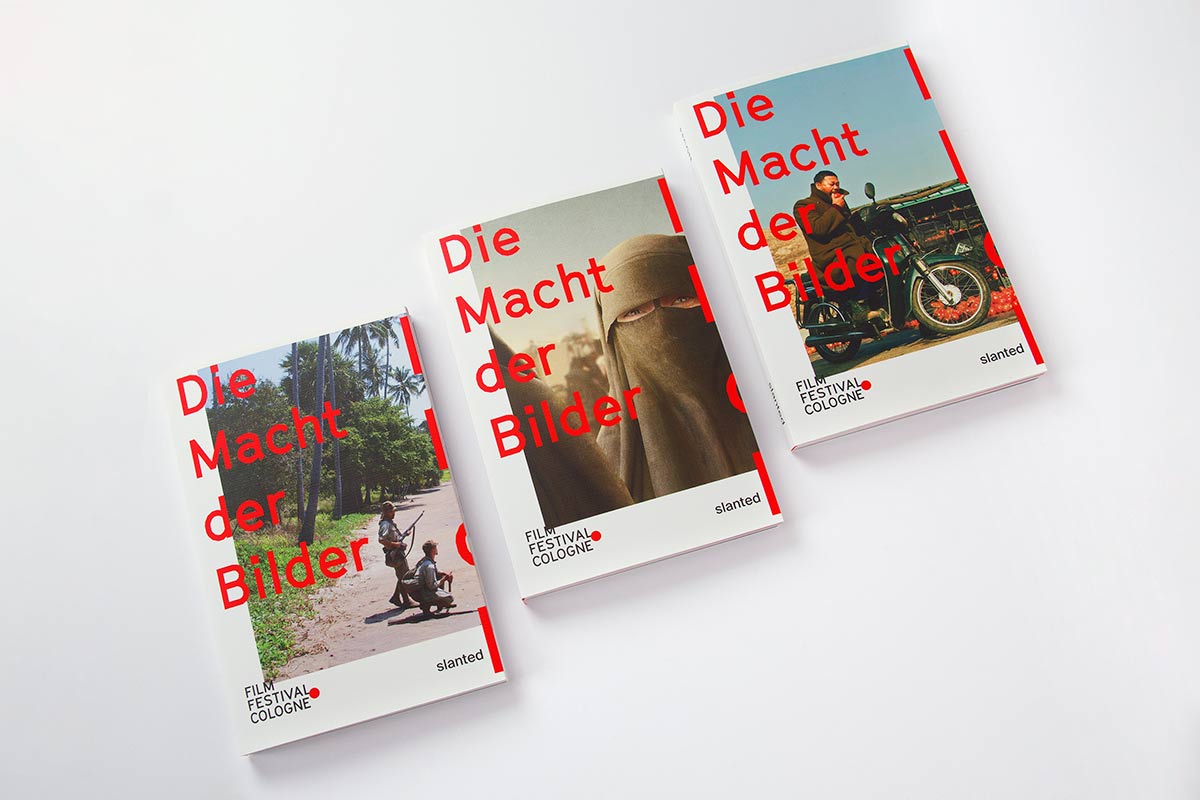 Die Macht der Bilder (engl. The Power of Images) is the common thread running through the program of this year’s FILM FESTIVAL COLOGNE. The festival with its film screenings, the supporting program, and all the opportunities for personal exchange. The festival took place this year from October 21st to 28th. Once again, the festival presents the world’s most important trends and outstanding works of audiovisual storytelling.

FFCGN—FAST FORWARD is what moves everyone, a digital magazine for moving images and pop culture. And that’s not all: This moving content was kept moving and transferred into a printed form! Ready is the first print edition of FFCGN—FAST FORWARD.

Connections are important. The origin of the new idea is the FILM FESTIVAL COLOGNE. 30 years of experience with moving images. 30 years of exchange with the community. Of course, the FILM FESTIVAL COLOGNE is an integral part of the digital as well as the print magazine. Here as well as there you can find information about the program of the festival weeks, from which a lot of inspiration can be drawn in the future. But FFCGN—FAST FORWARD has more to offer than just the festival. For example, this magazine Film Festival Cologne—Die Macht der Bilder as part of the content platform that unites everything.

What touches us in everyday life? Social media is exploding. Memes, GIFs, reels, listicles. A poll or a quiz on Instagram. The world of images and signs has taken off violently due to such formats. FFCGN—FAST FORWARD is meant to pick up the momentum instead of merely being carried away by images. Where the surfaces seem most appealing, the magazine Film Festival Cologne—Die Macht der Bilder goes into the depths. First of all, this means holding up a mirror to our own fascination. 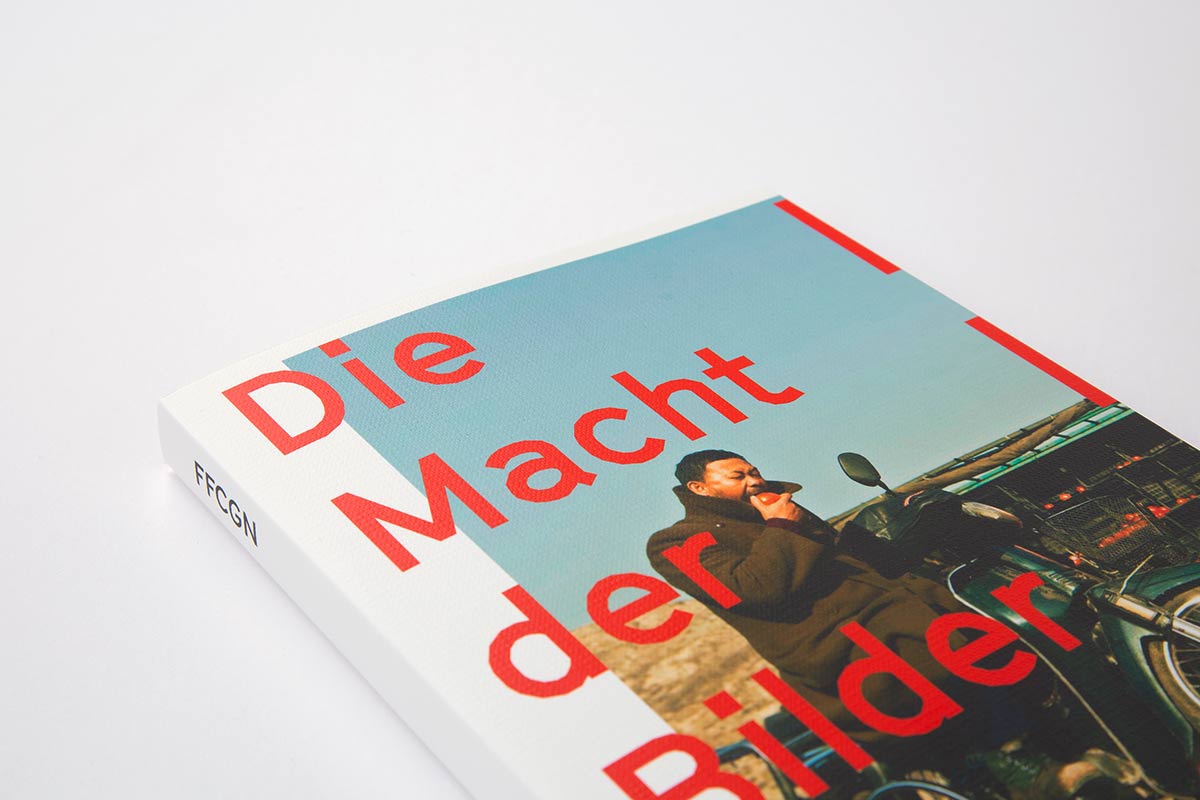 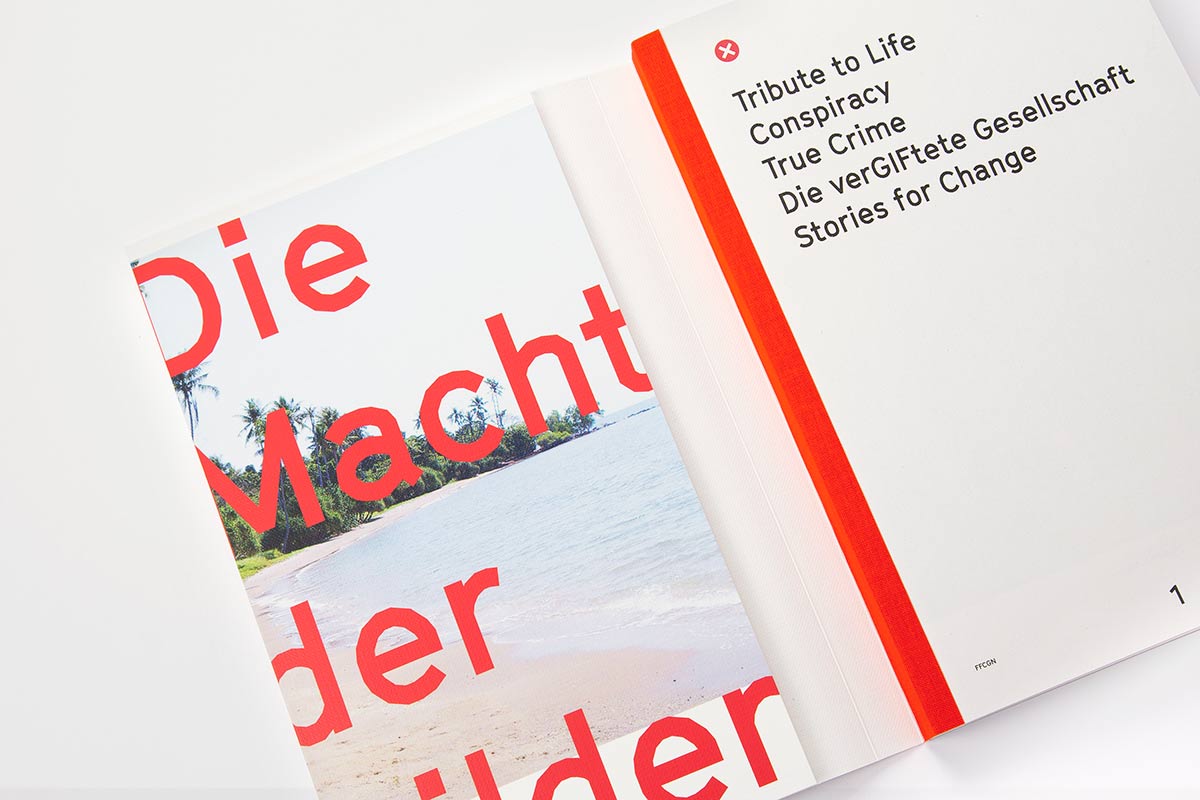 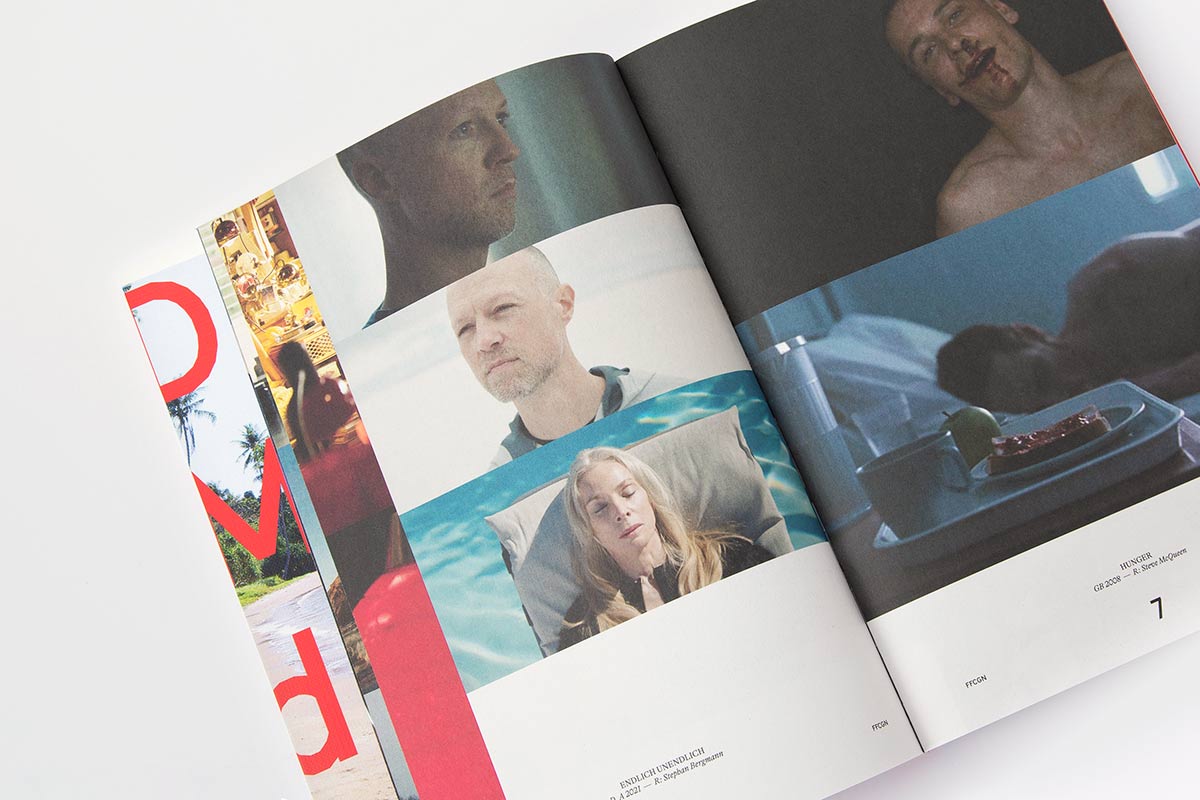 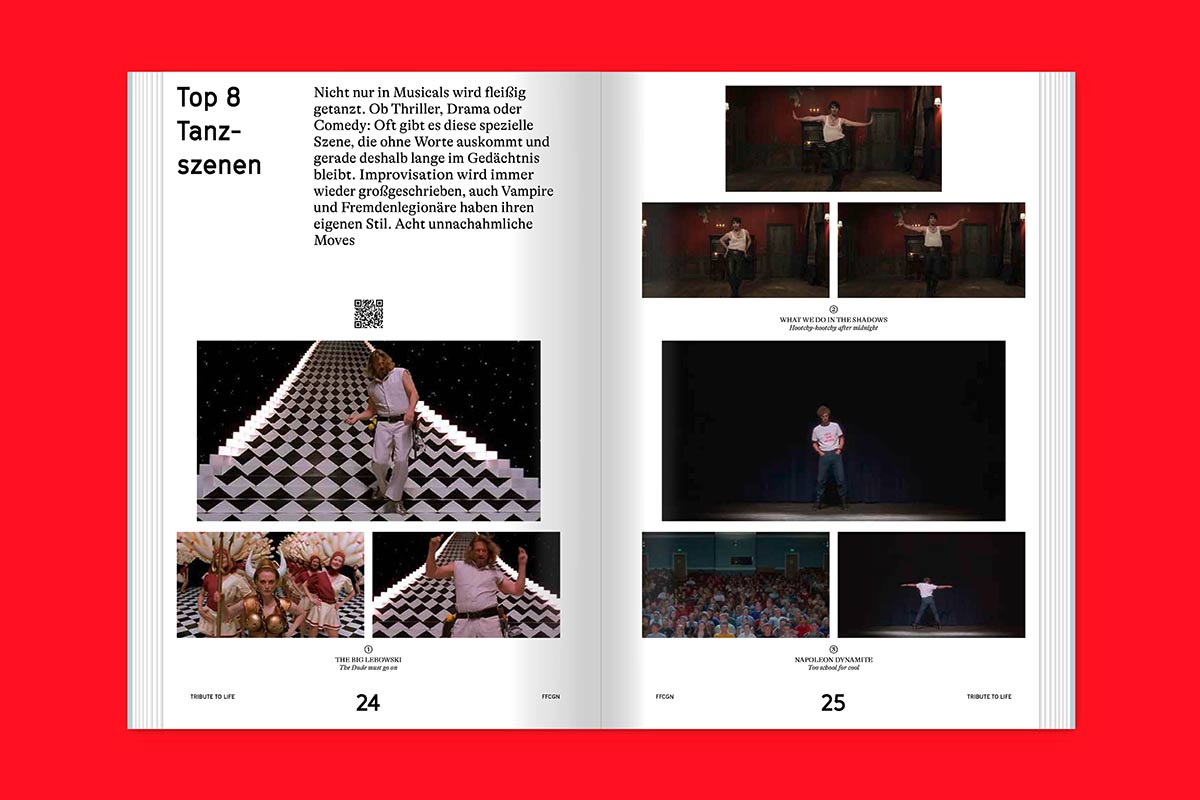 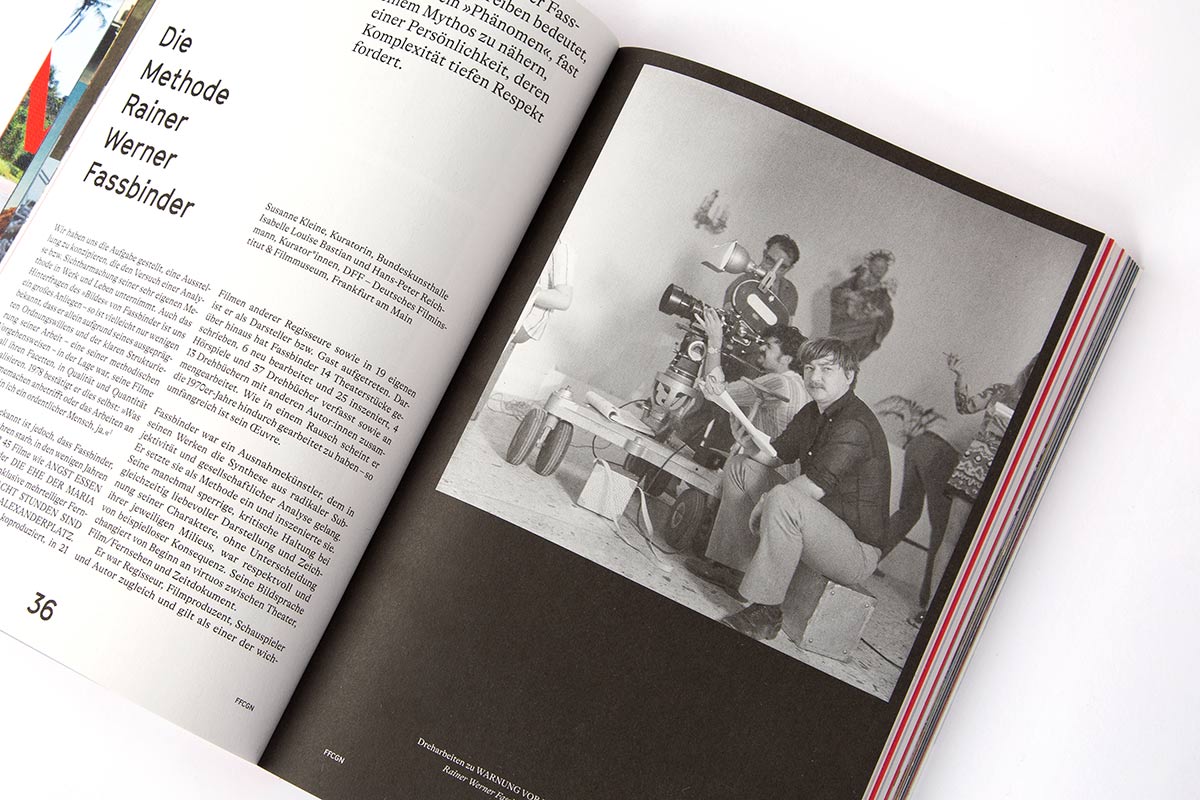 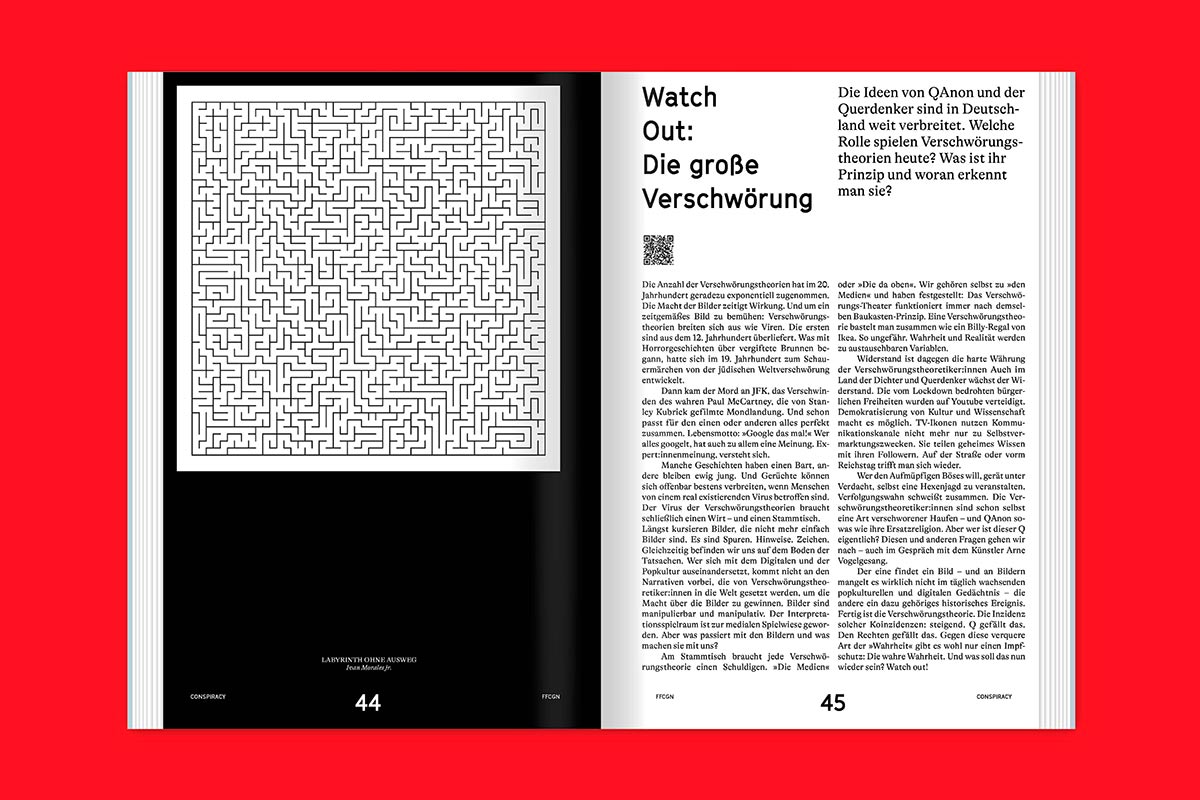 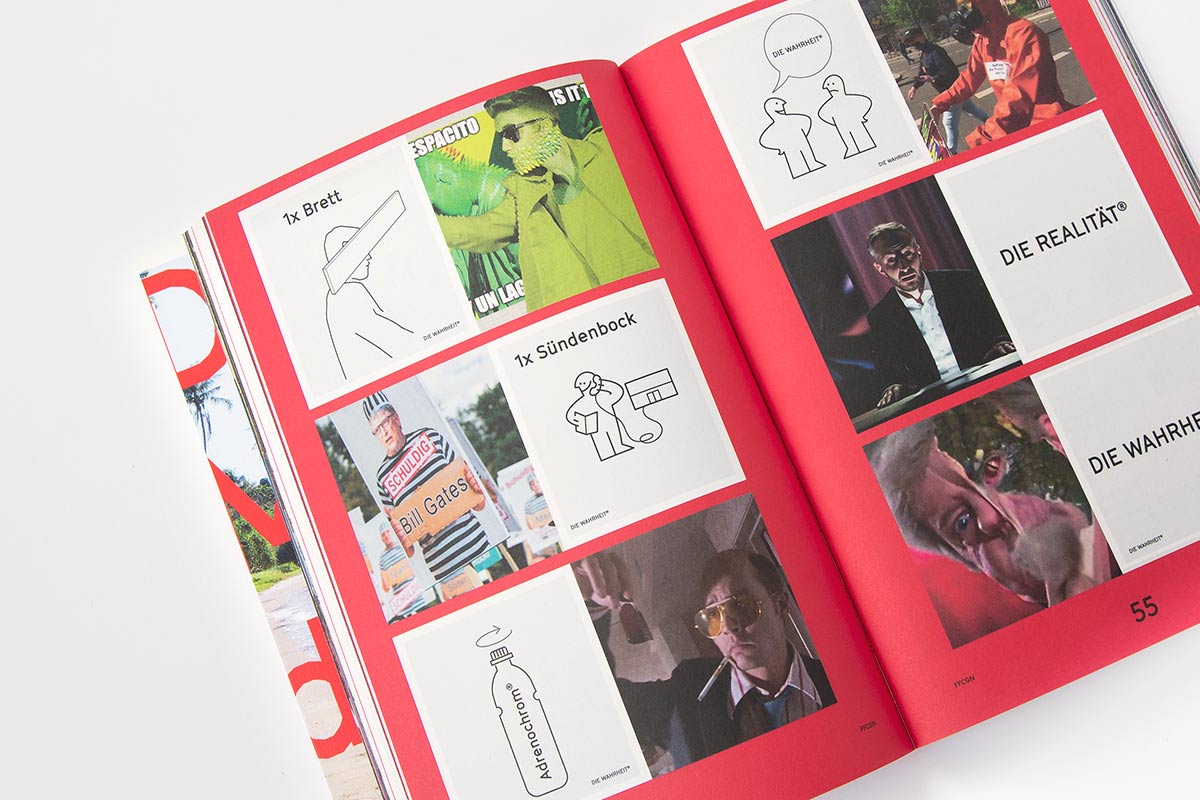 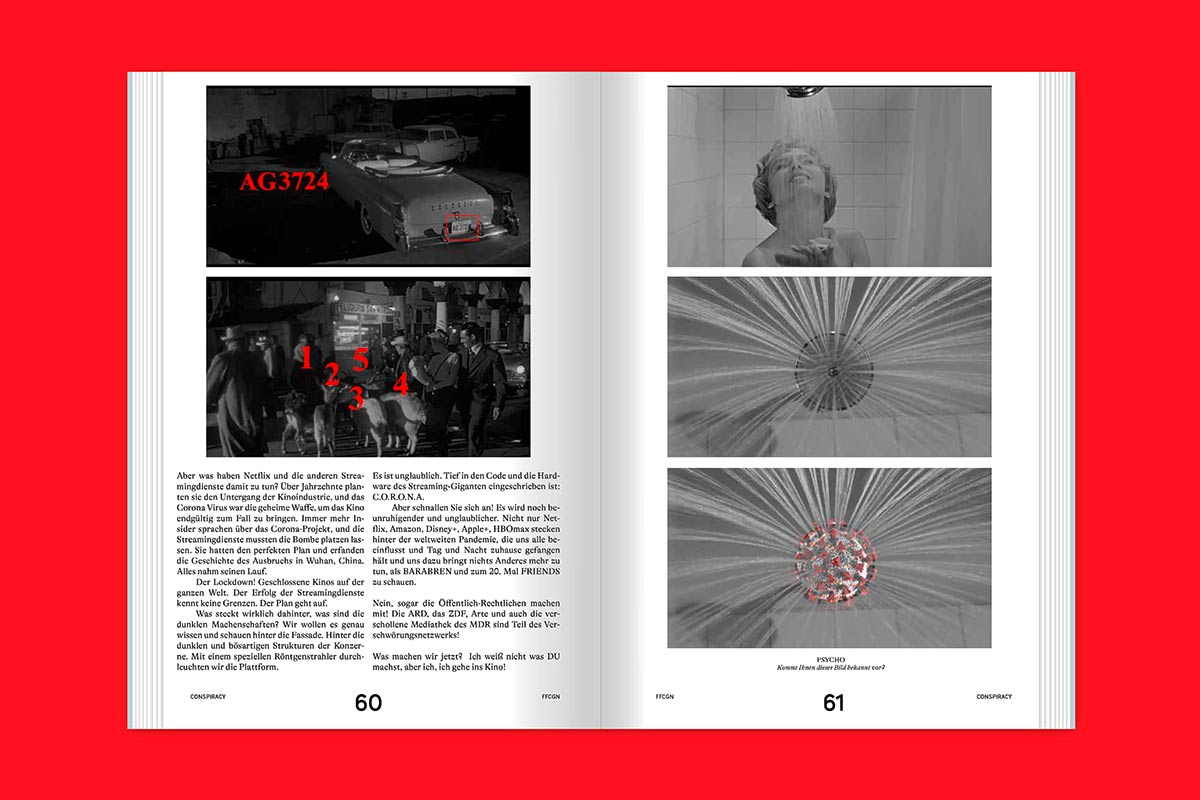 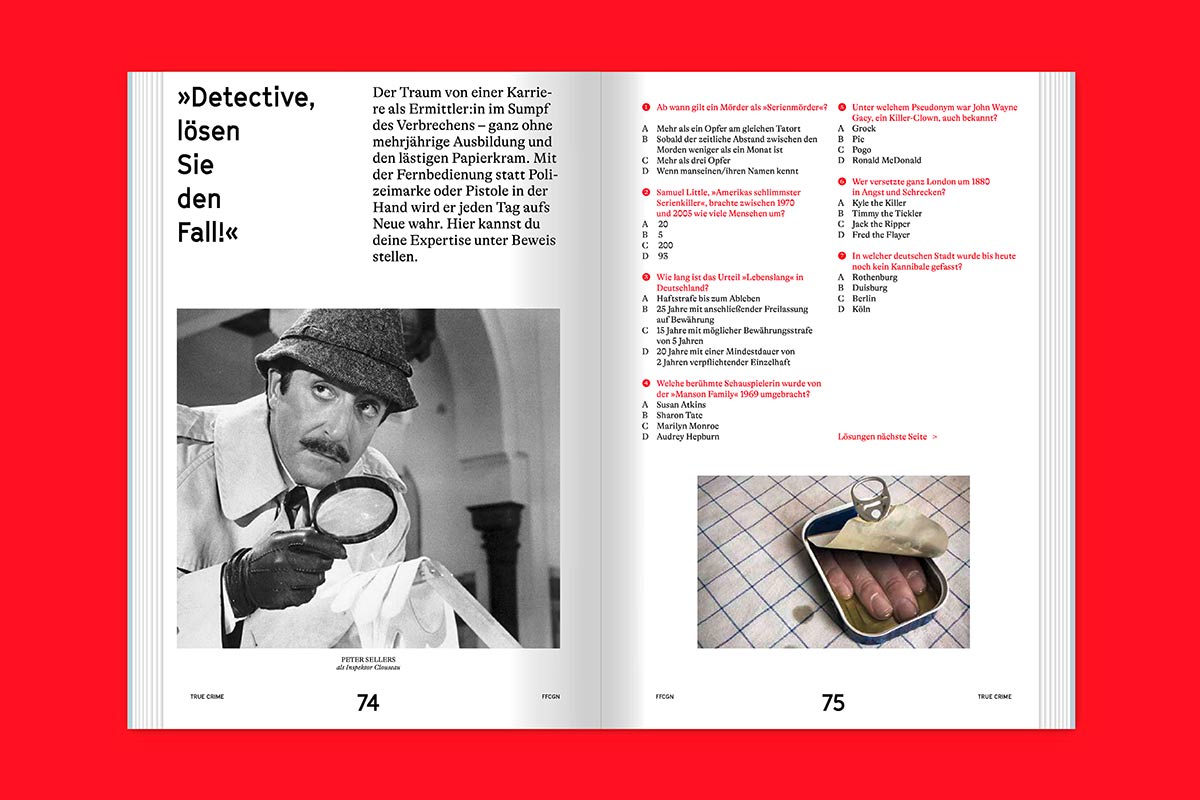 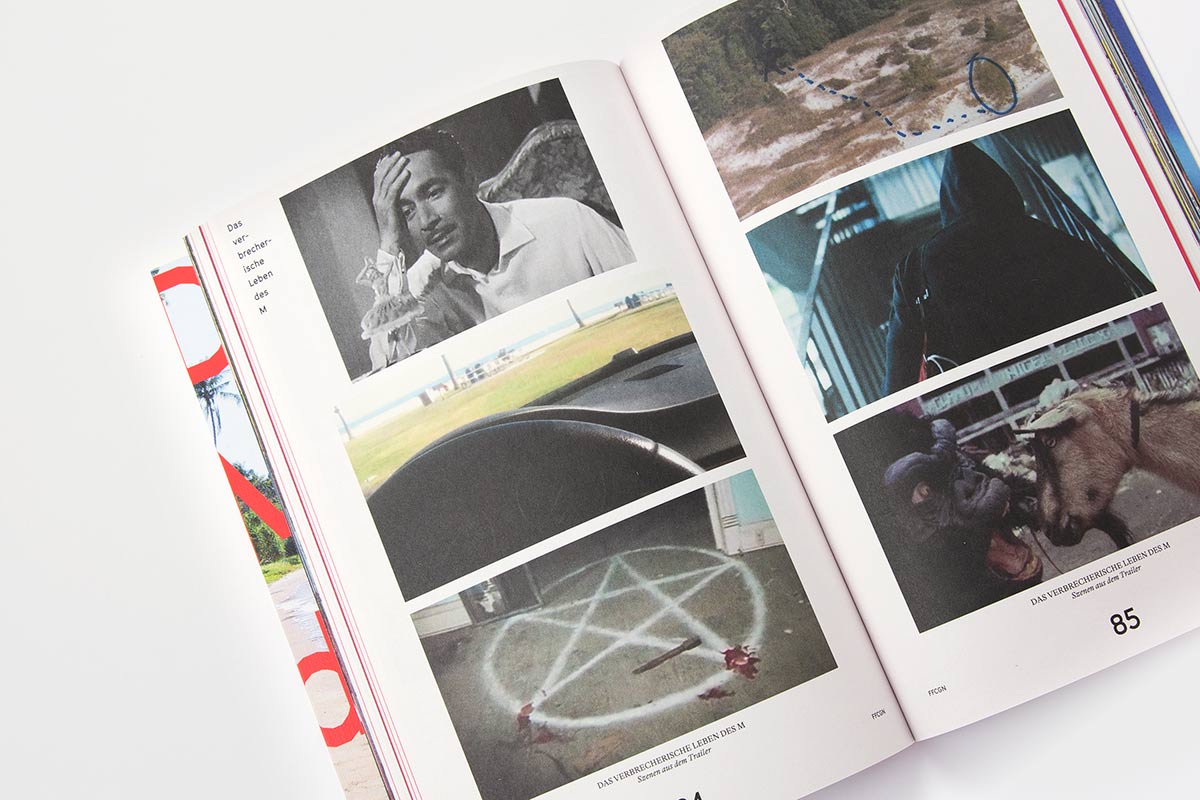 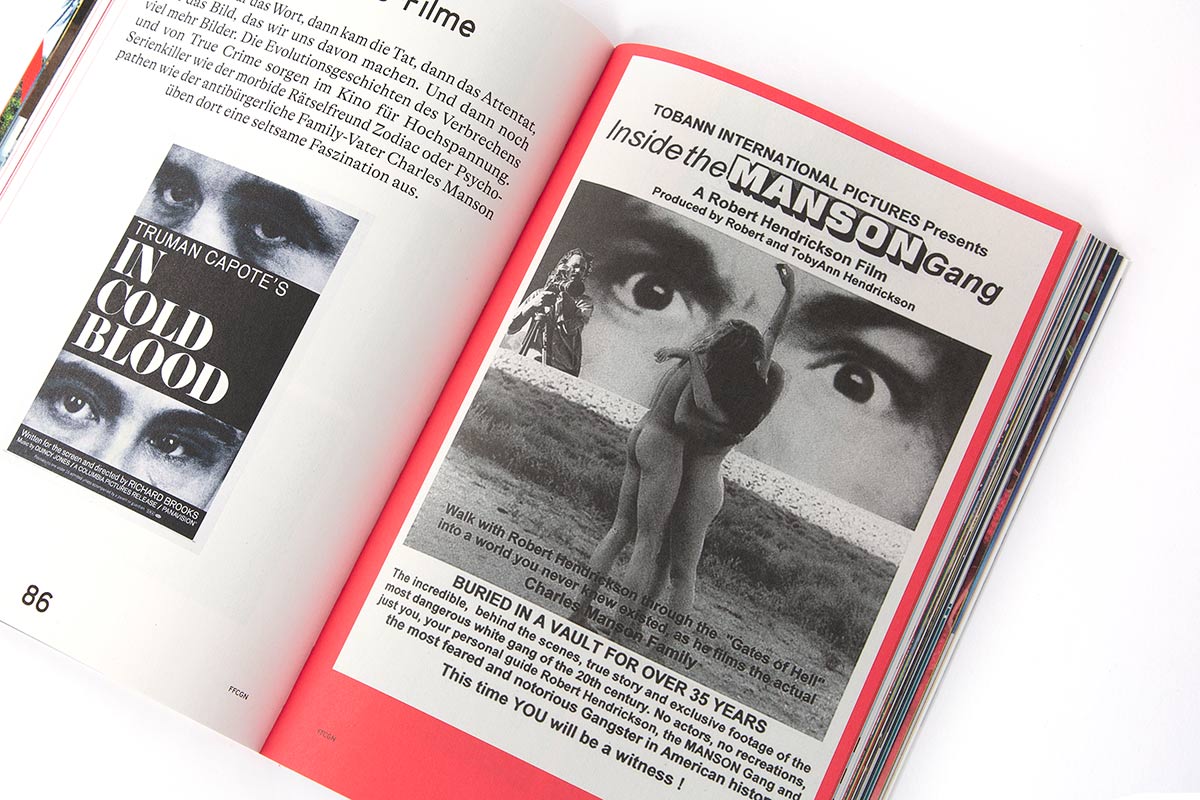 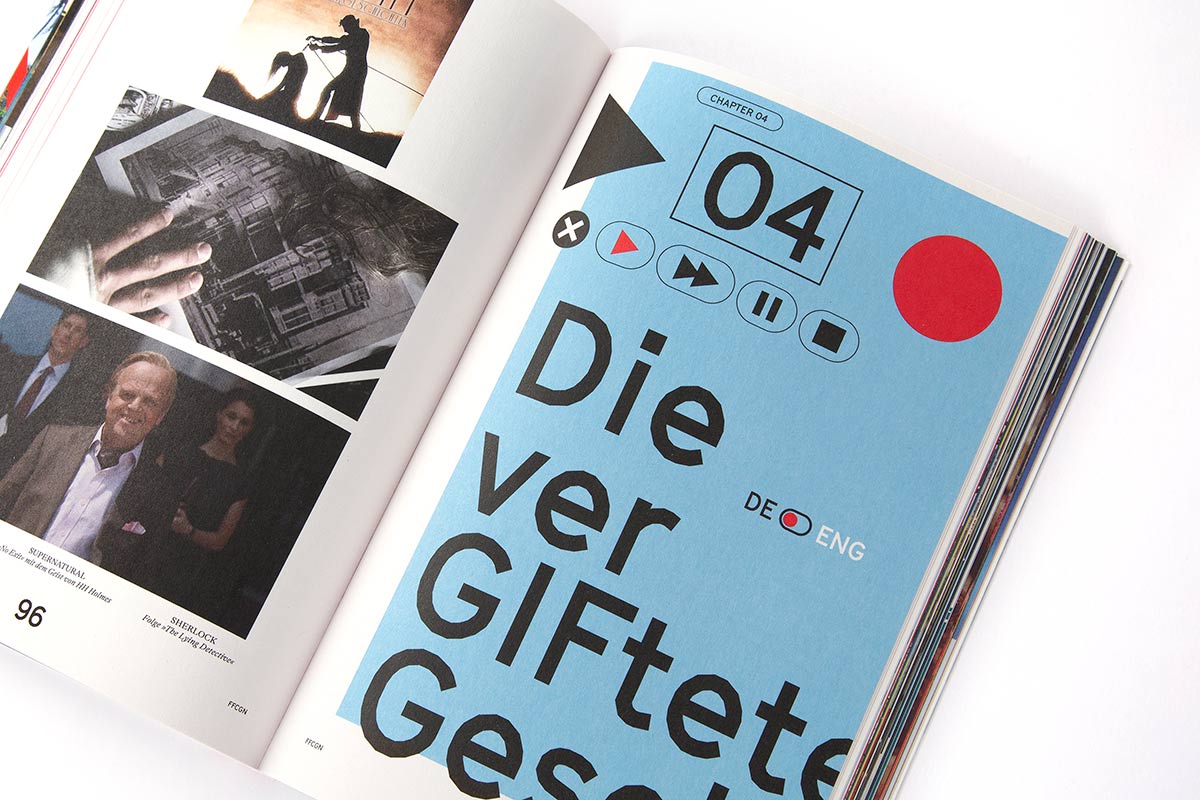 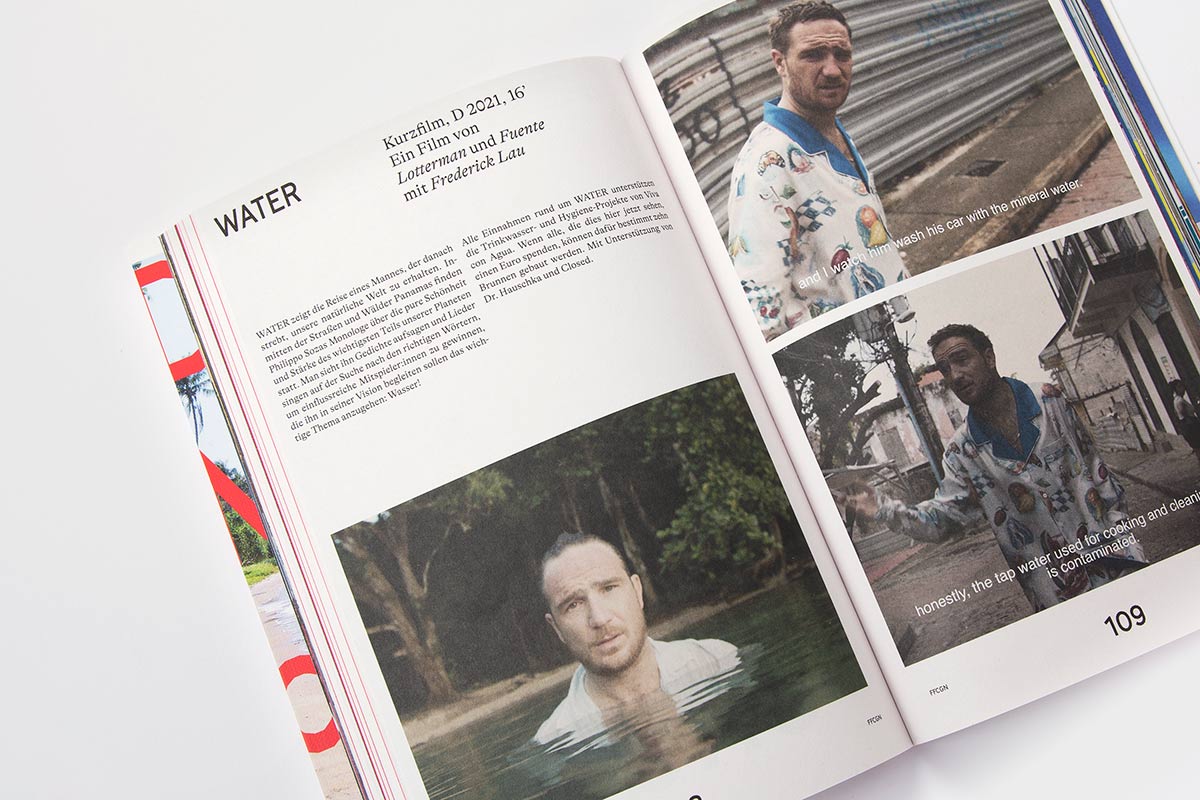 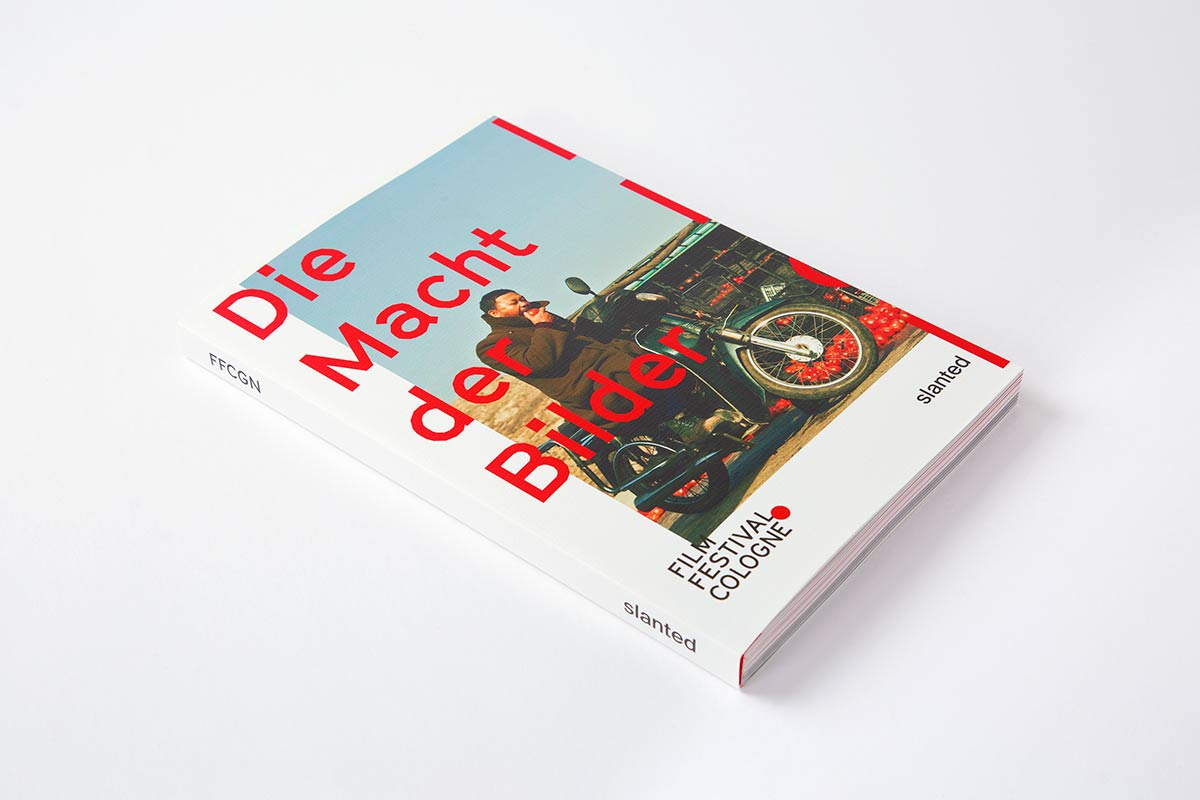