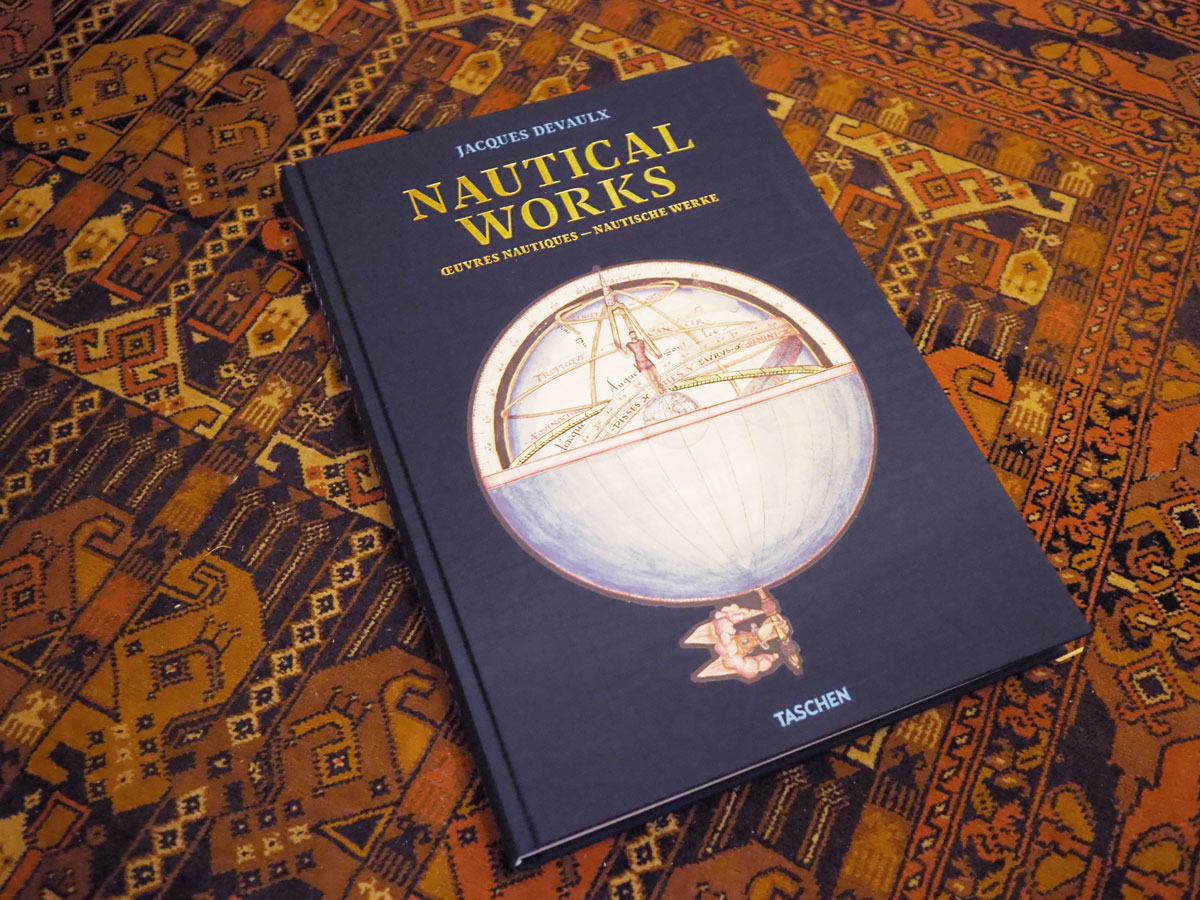 An encyclopedic reference for sailors, as well as a magnificent maritime showpiece for his royal employers, the elaborately annotated and decorated folios are a repertoire of naval and cosmographic tools and techniques, including astrolabes, nautical charts of the Atlantic Ocean, tabular statements of diurnal tides, astrological charts, and measurements for solar altitude. They also gather Devaulx’s volvelles, wheel charts made of rotating parts that are today considered an early example of the paper analog computer. Together, the folios encapsulate the state of knowledge at a time when sailors pushed the limits of sea exploration and offer a glimpse into the practical daily requirements of Renaissance seafaring.

This edition of Devaulx’s stunning document, produced in collaboration with the Bibliothèque nationale de France, reproduces each of the 31 folios in all their brilliant art and science, including the original colorful illuminations, in particular the volvelles. The volume features essays by Jean-Yves Sarazin and Gerhard Holzer, as well as commentaries from a team of experts coordinated by Élisabeth Hébert and Véronique Hauguel-Thill, contextualizing Devaulx’s work with fascinating insights into 16th-century seafaring and exploration.

Jean-Yves Sarazin (1967–2016) was a curator and historian. After completing advanced studies in history, paleographic archiving, and library conservation, he managed the Directory of French Cartographers at the Bibliothèque nationale de France, responsible for the conservation and restoration of cartographic documents. From 2010 he worked as director of the Department of Maps and Plans at the BnF. He also dedicated his academic career to the history of legal documents, and is the author of the Bibliographie d’histoire du notariat français, 1200-1815 (2004). He passed away on September 4th, 2016, following a lengthy illness.

Élisabeth Hébert is a mathematician and historian. She is the author of Instruments scientifiques à travers l’histoire (2004), a book about the usage of scientific, geometrical, and nautical instruments throughout the course of history; and Le Traité de Navigation de Jean-Baptiste Denoville (2008), an analysis and commentary of a reprint of Denoville’s nautical manuscript from 1760, which received a prize at the Nuit du Livre book awards in Paris, 2009. She is also President of the mathematical society Association Sciences en Seine et Patrimoine (ASSP) in Rouen and a retired Associate Professor of Mathematics at the IREM (Institut de Recherche sur l’Enseignement des Mathématiques) at the University of Rouen.

Gerhard Holzer studied history and geography at the University of Vienna and graduated with a thesis on the German-Austrian geologist Ferdinand von Hochstetter. Since 1989, he has been curator of the Woldan Collection at the Austrian Academy of Sciences in Vienna and has published a number of papers on scientific history, in particular on the history of discovery and cartography. 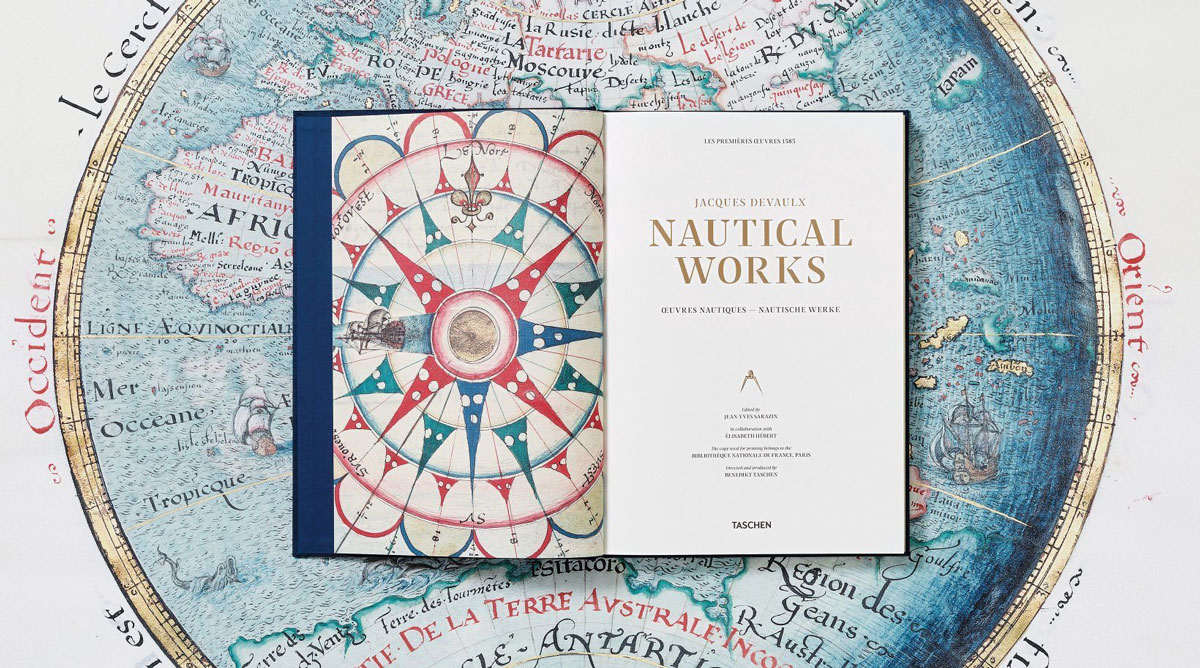 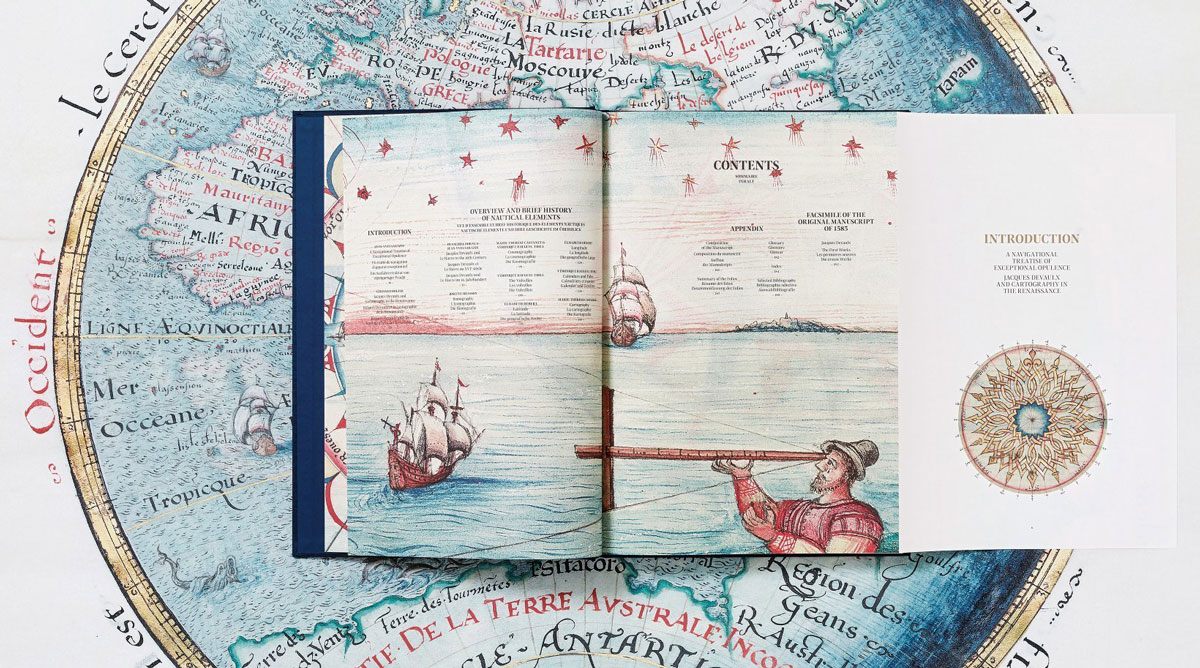 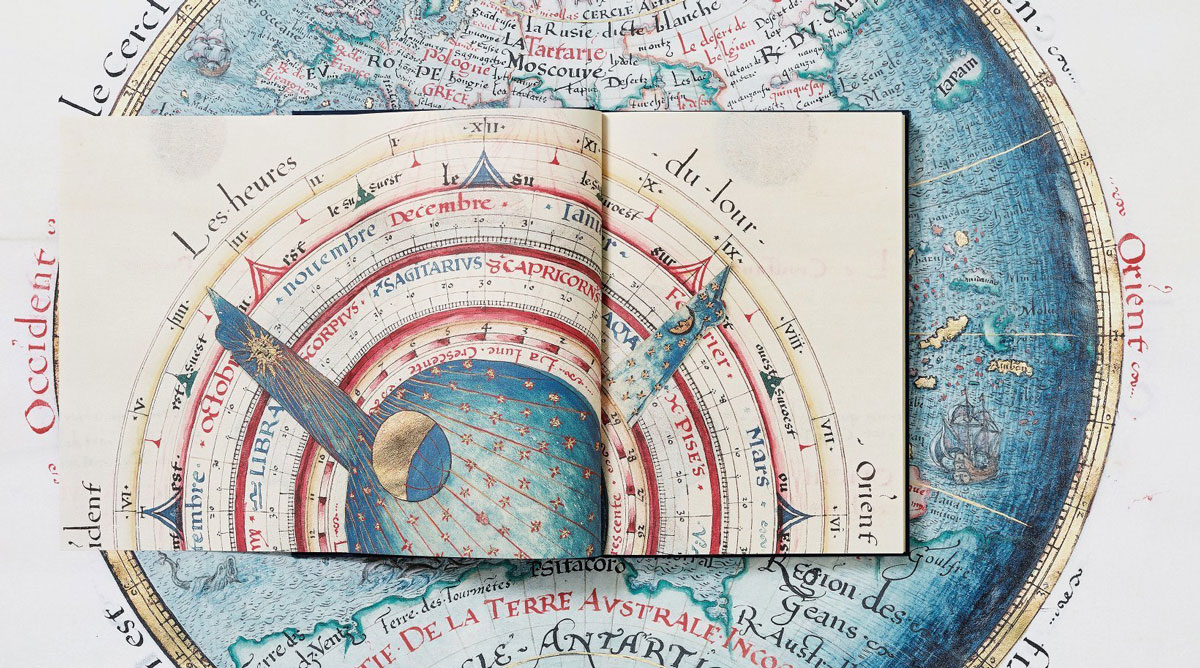 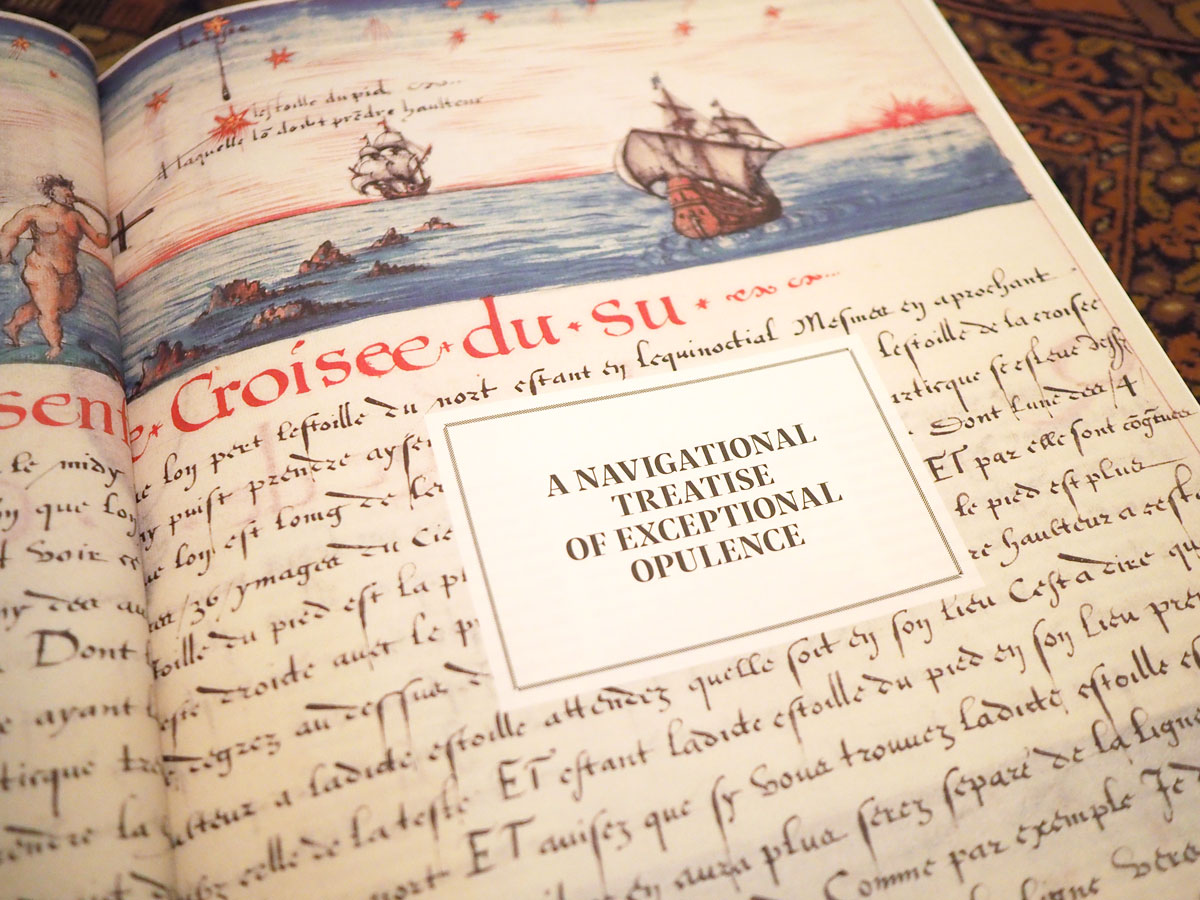 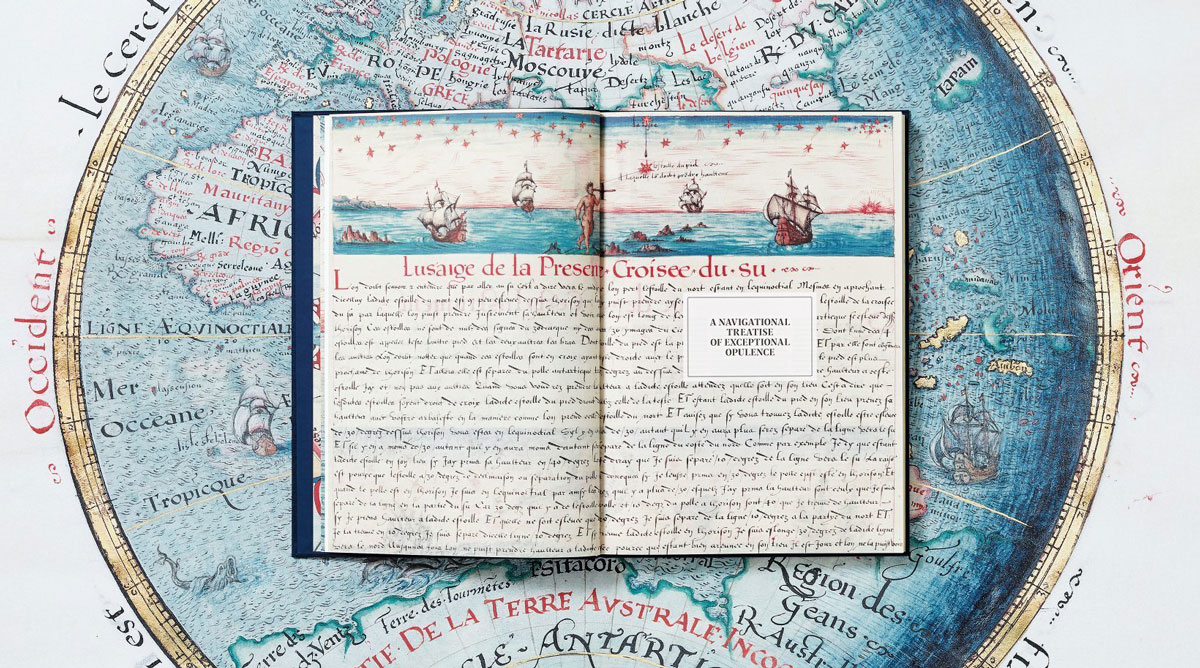 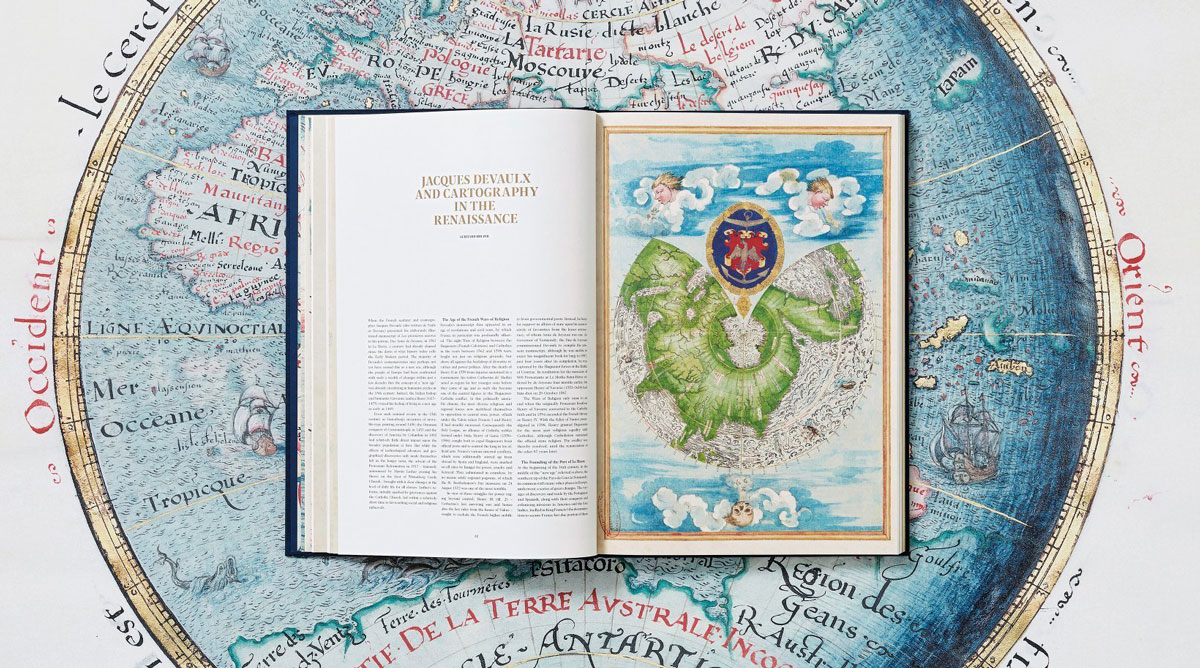 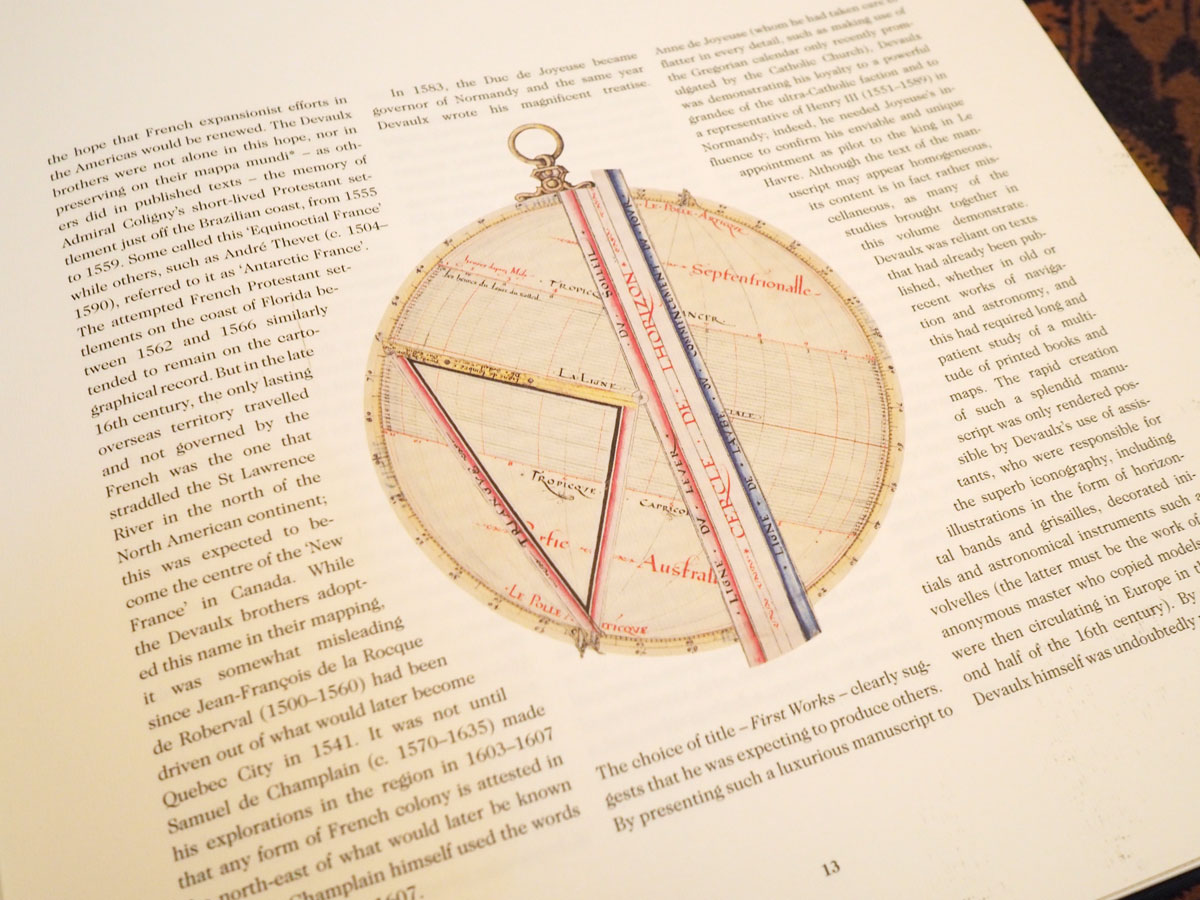 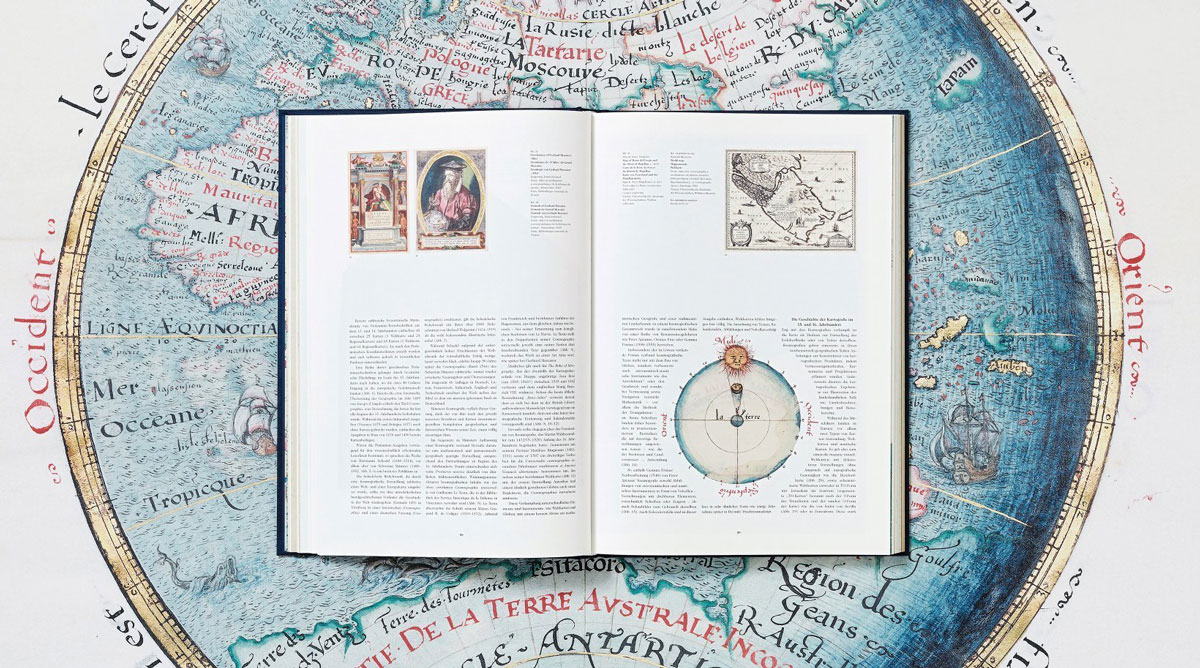 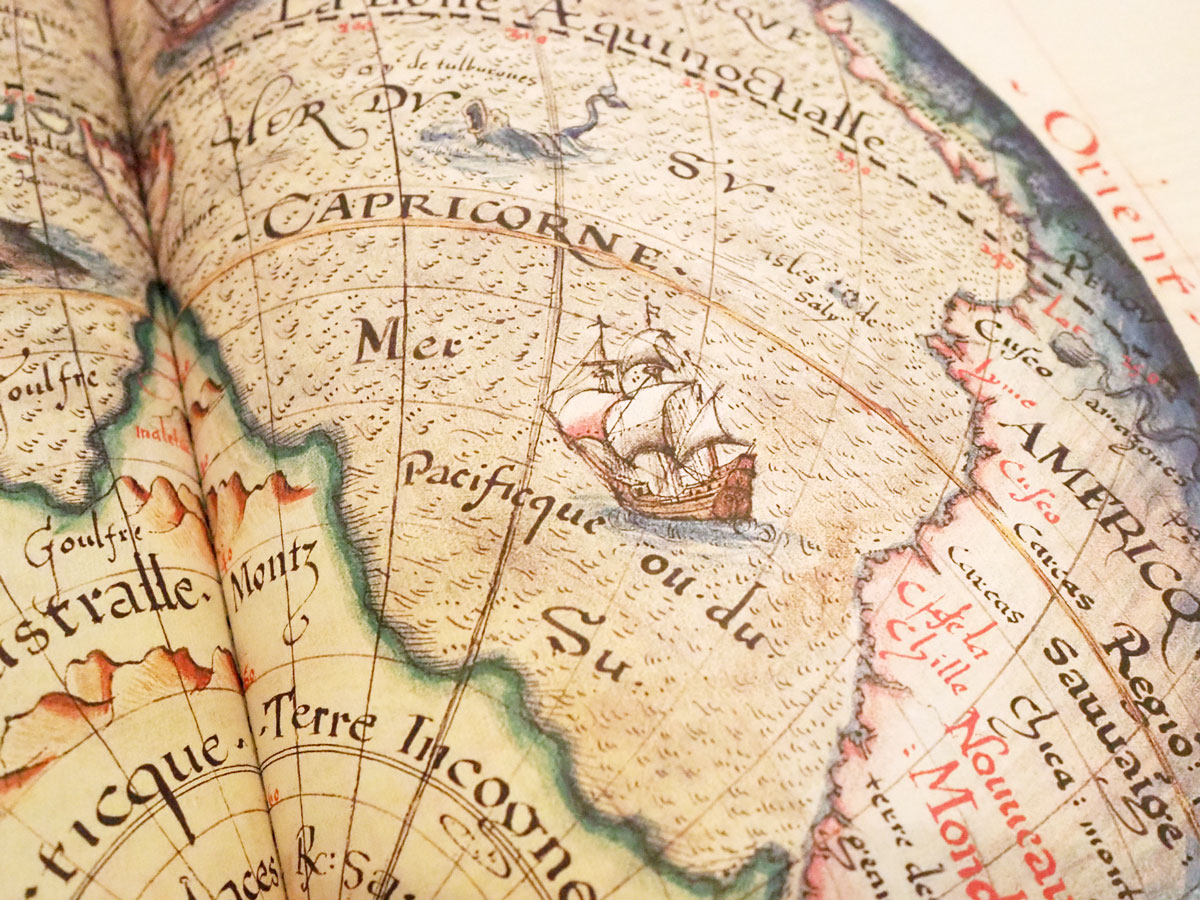 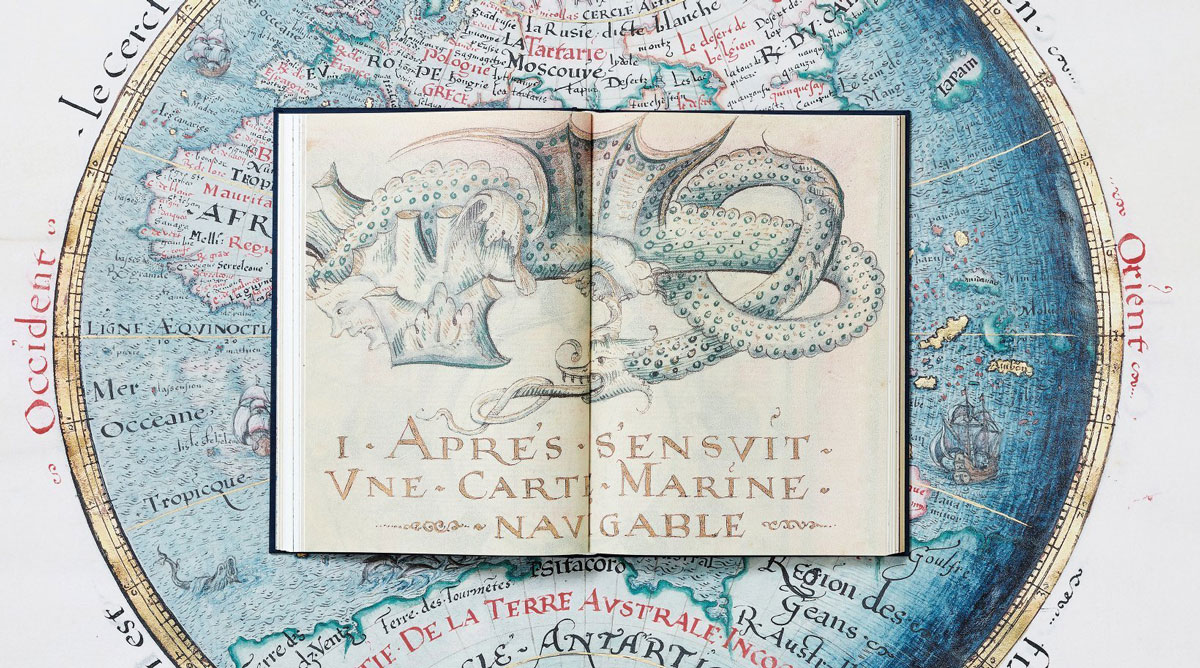 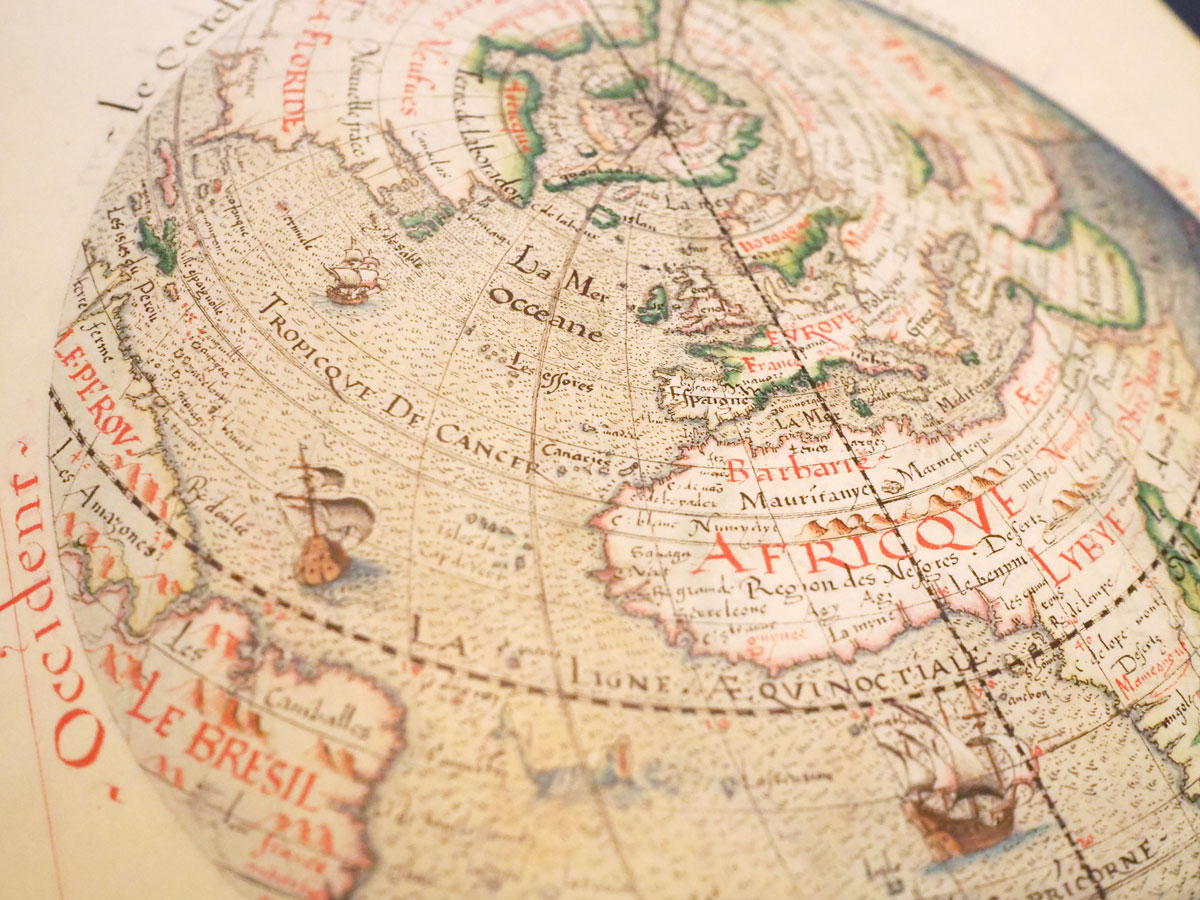 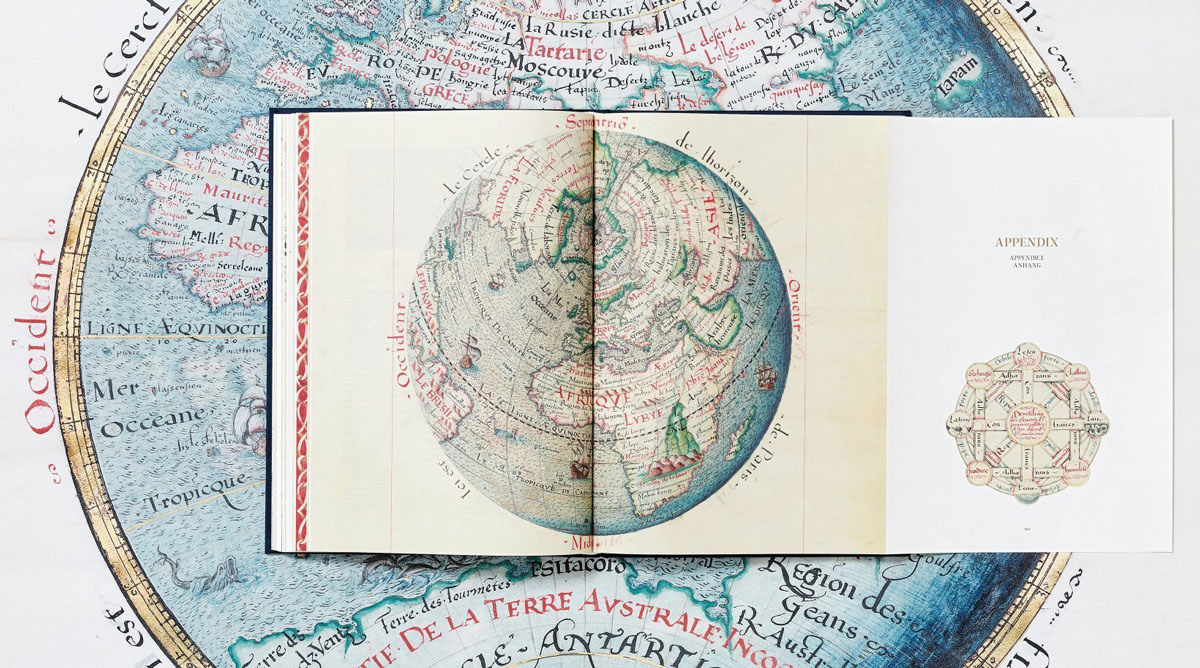 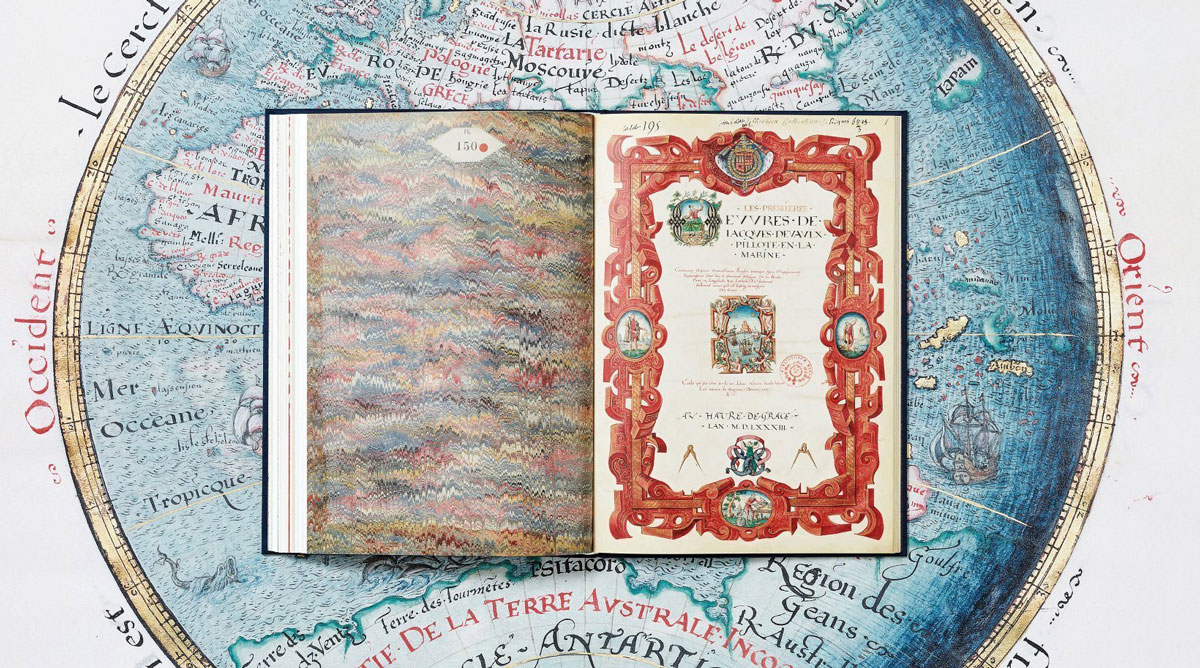 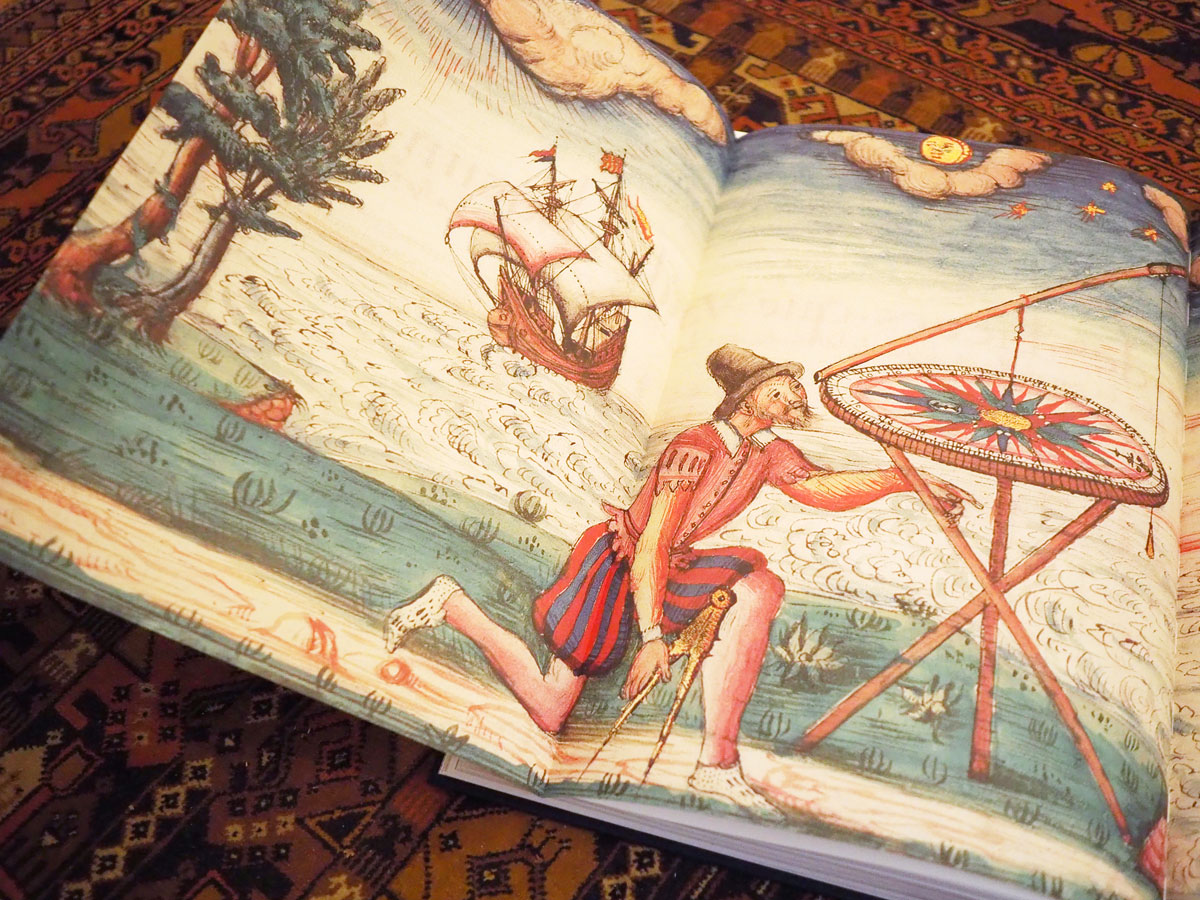 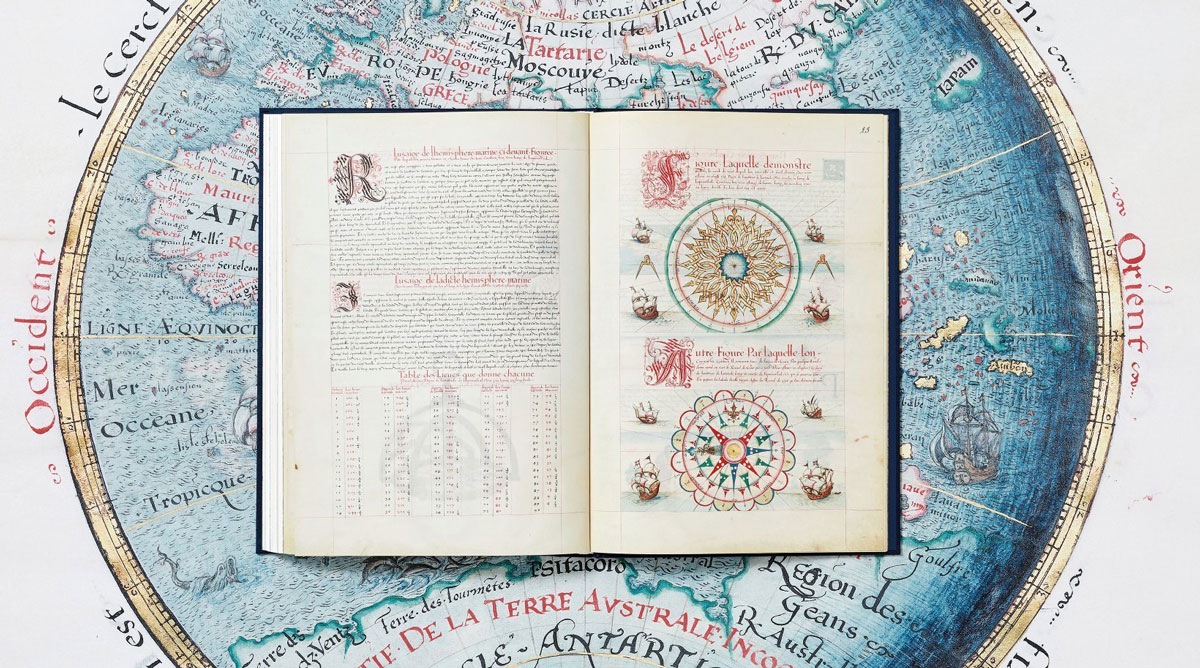 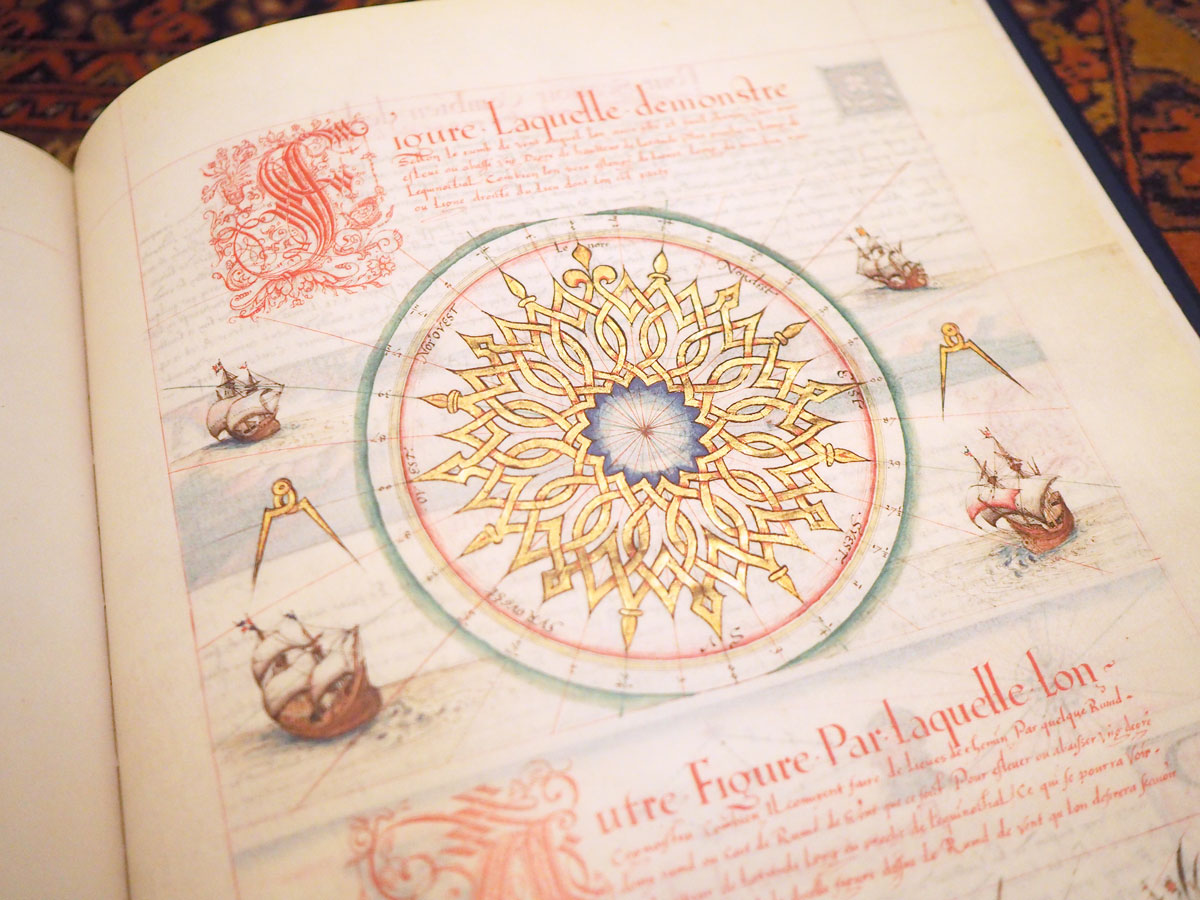 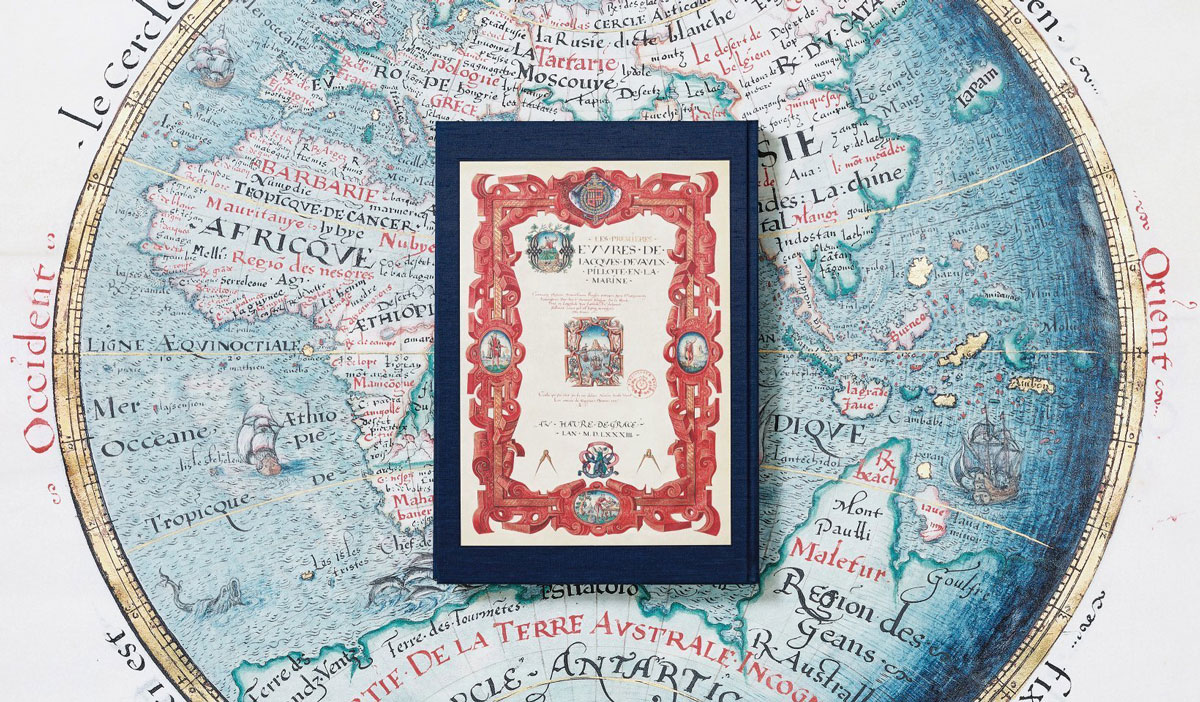