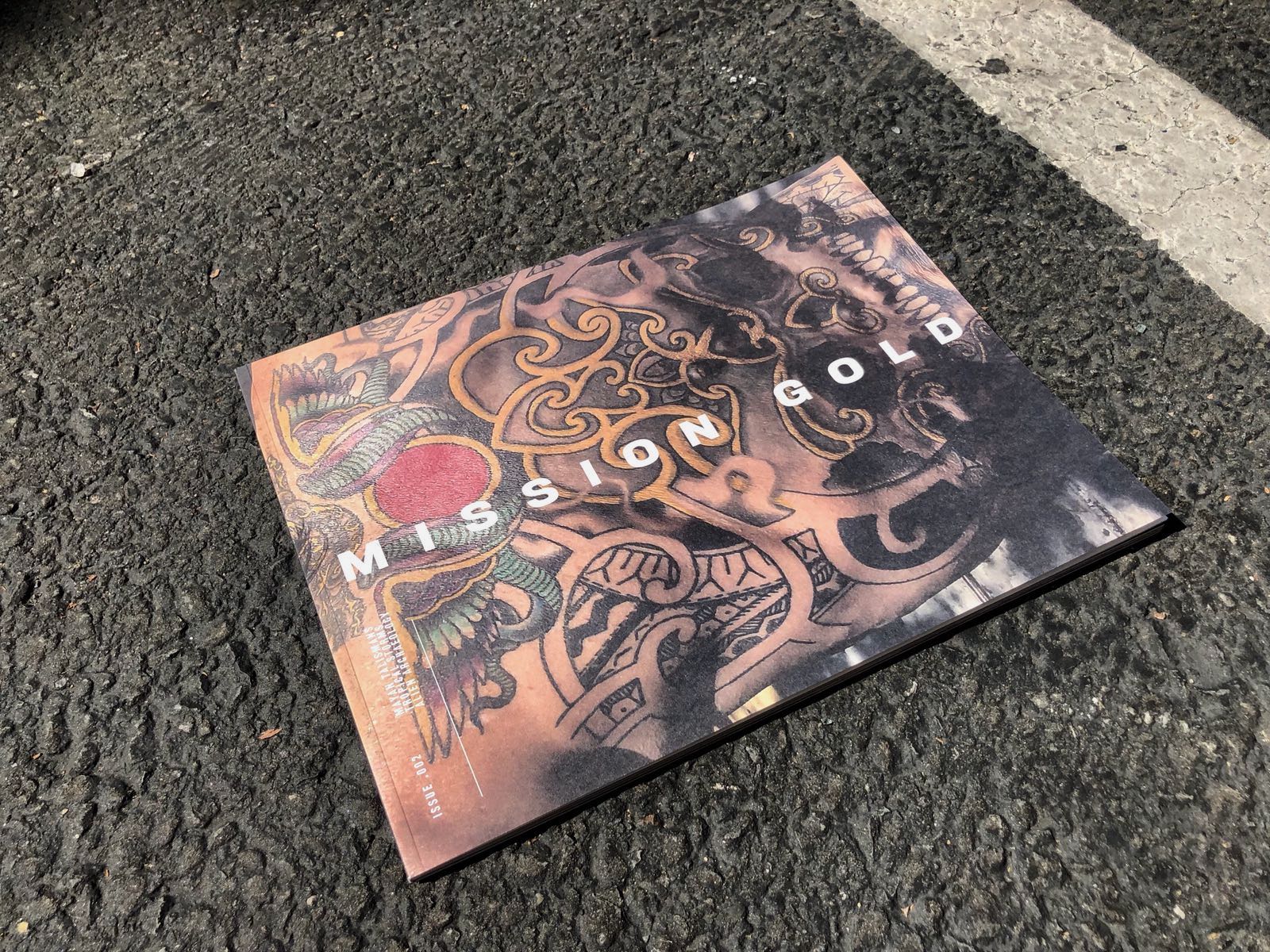 San Francisco’s Mission neighborhood sits at the epicenter of a 21st century tech gold rush. But in the shadows of Silicon Valley, a different class of entrepreneurs, artists, and free-thinkers struggles to survive and thrive on the streets. MISSION GOLD is an editorial collaboration and excavation into this world of alternative art and value.

Mission Gold’s second issue, MAGIC, moves beyond Issue 001’s marketplace of cans, bottles and second-hand sex toys to showcase an incredible inventory of the imagination. Time-traveling radios, Mayan talismans, tiger mobiles, cosmic comedy, and 24-karat shopping carts comprise Issue 002’s moonshine of fact, fiction, and the fantastic. Ever suspect the Bay Area was once populated by a race of 9-foot tall insectoid beings? Want to glimpse a supernatural volume of occult artwork that would make H.R. Geiger roll in his grave? Could the mathematics of tropical storms predict Wall Street volatility? The makers featured in MAGIC explore earthbound and extraterrestrial phenomena, collaborating with Mission Gold to reproduce their art, writing, and mixed media for a broader context and audience.

About MISSION GOLD
Founded in 2016, Mission Gold is non-profit publication about looking, elucidating the lives and art of the overlooked and disenfranchised street residents of San Francisco. The first three issues of the series—MONEY, MAGIC and MISFITS—present a holistic view of the street, its undiscovered gems and untold stories, in an era of rampant gentrification and income inequality that leaves many behind.

Critical to Mission Gold’s mission is its distribution model: the issues are distributed along with the Coalition on Homelessness’ Street Sheet, an entrepreneurial initiative empowering homeless men and women to earn money by selling the weekly periodical. Mission Gold’s vendors become de facto stockists, and retain 100% of the profits. All profits from commercial sales of Mission Gold are donated to The Coalition on Homelessness, helping to organize and create permanent solutions to homelessness, while working to protect the human rights of those forced to remain on the streets. It is our hope that in the process, otherwise overlooked artists can share their work with the city’s vibrant community and contribute to a greater cultural conversation.

About Nick Marzano
Nick Marzano is the photographer, writer, and founder of Mission Gold. Originally from Australia, Nick moved to the Mission neighborhood of San Francisco in 2013, and has archived his neighborhood’s happenings and collaborated with its characters ever since. As a Creative Director, Nick aims to challenge Silicon Valley’s assumptions about entrepreneurship, and posit ways to involve the city’s community across all income brackets in the boom to achieve a more symbiotic urban landscape. 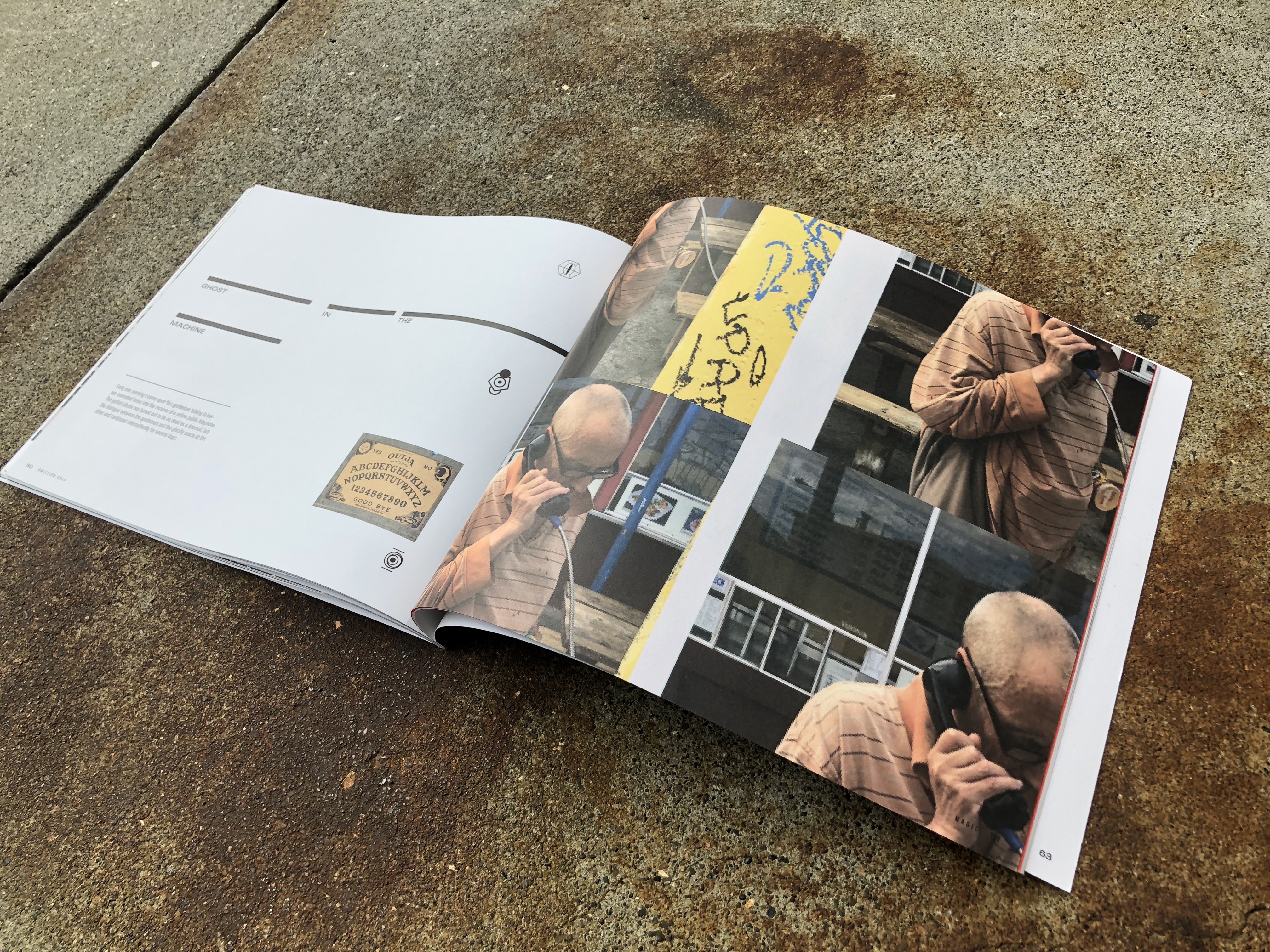 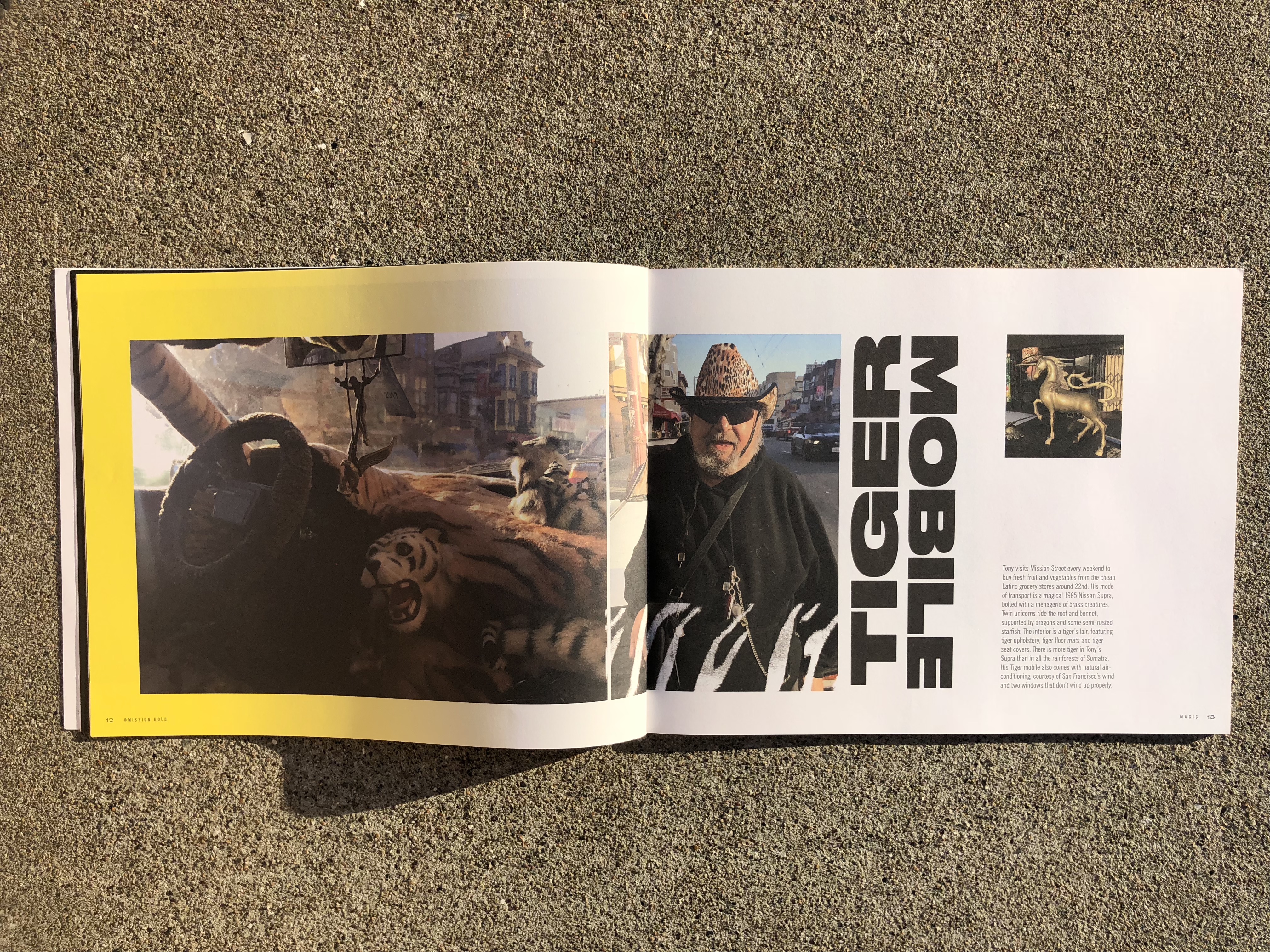 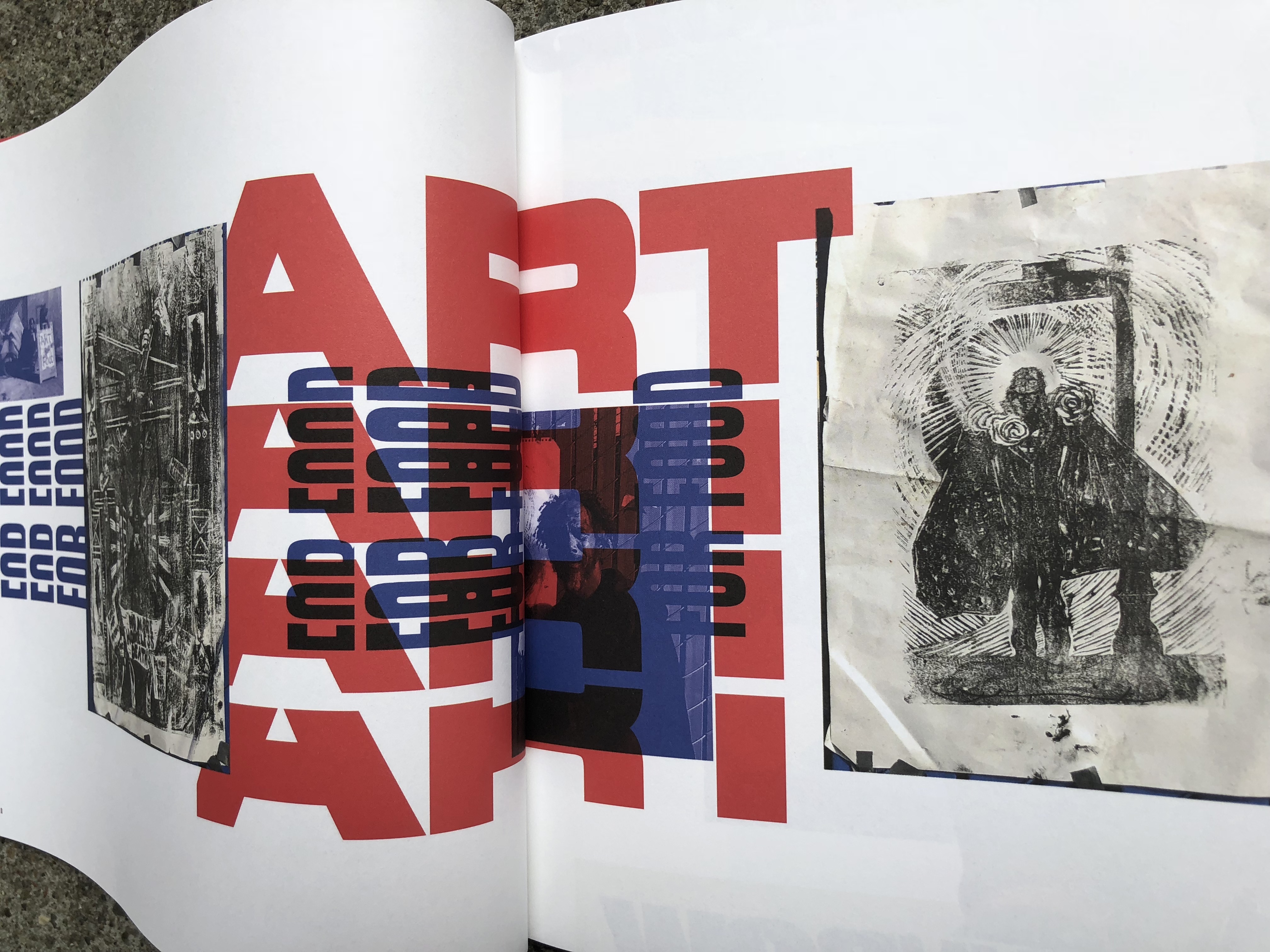 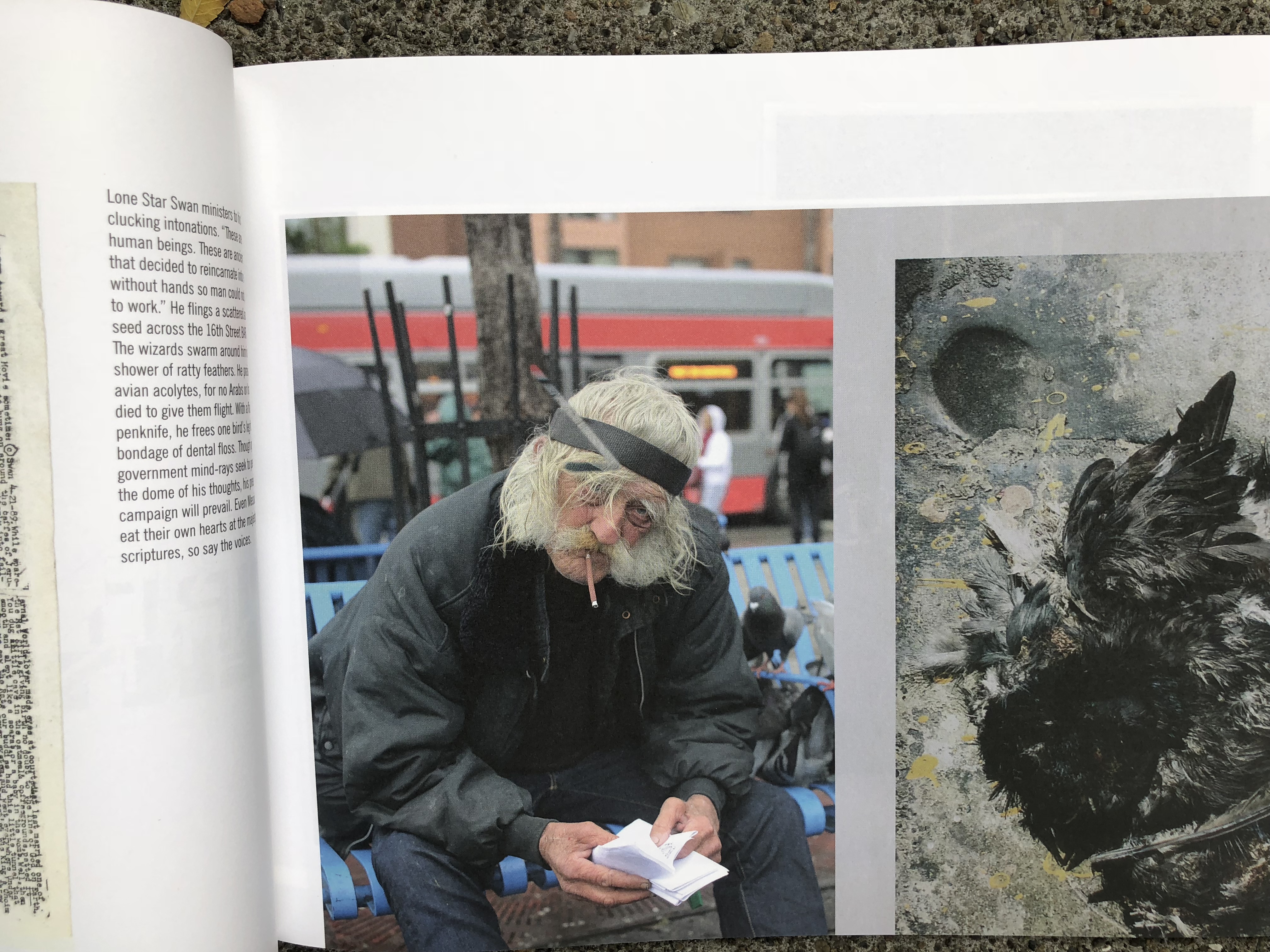 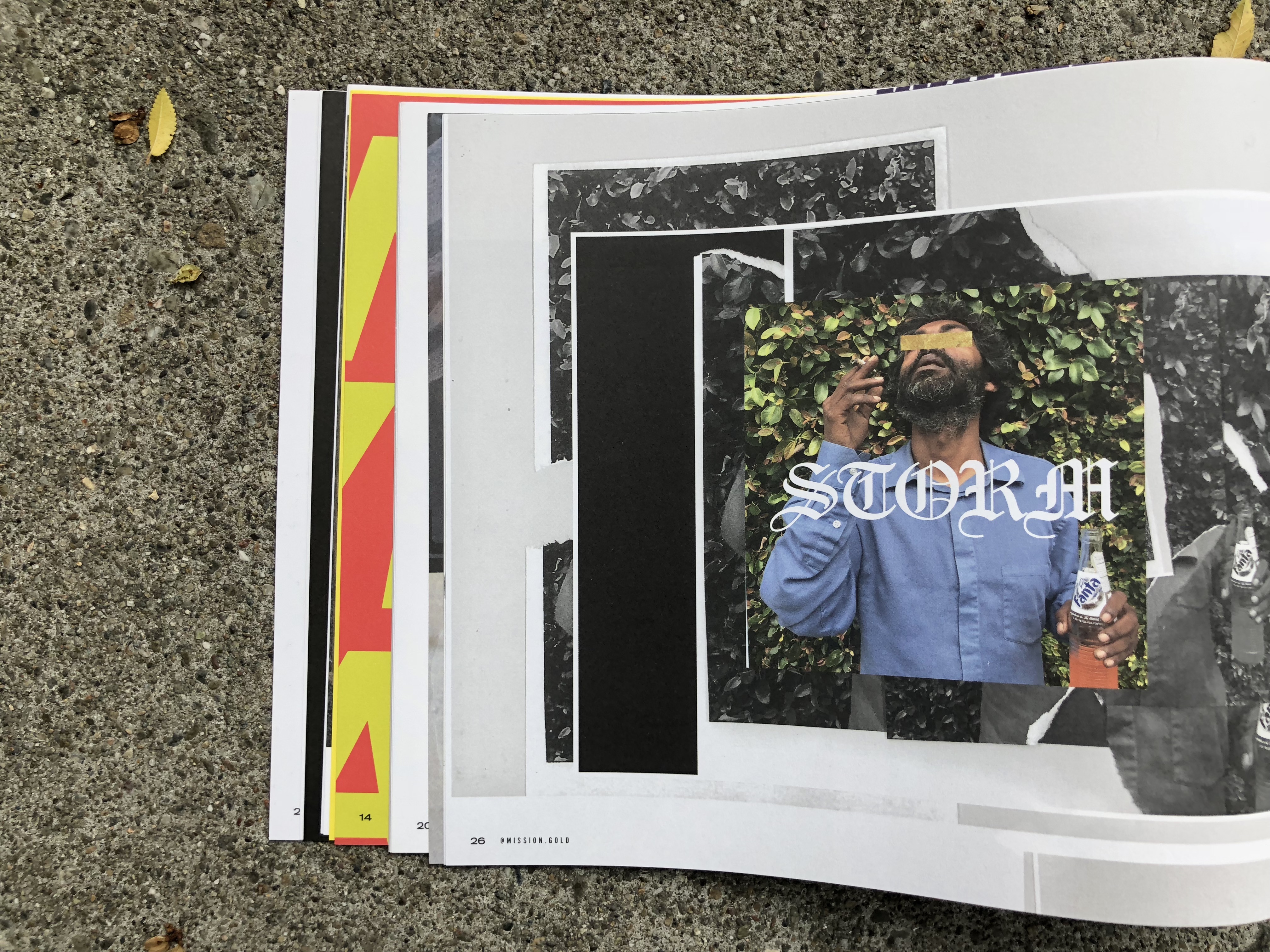 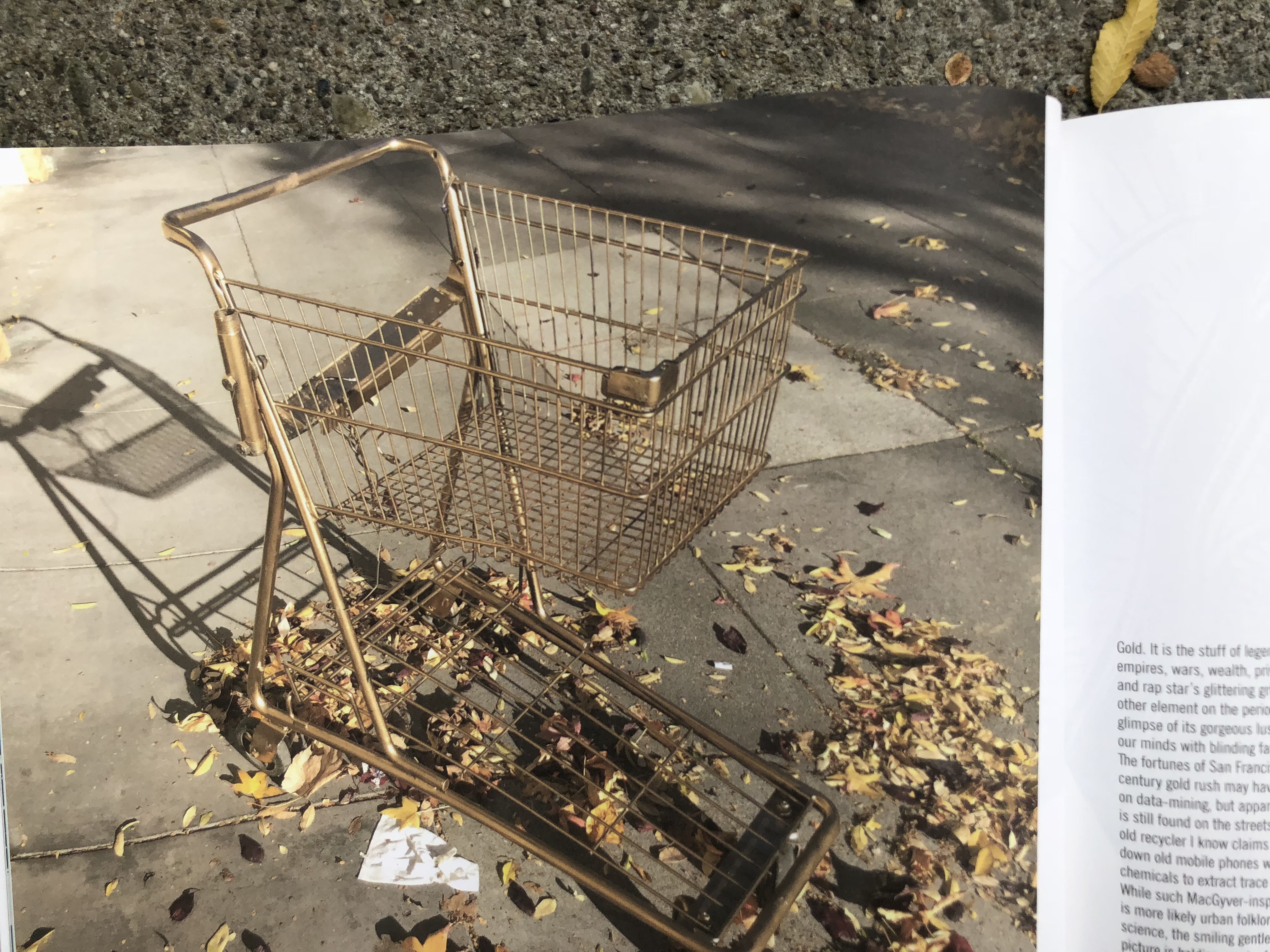 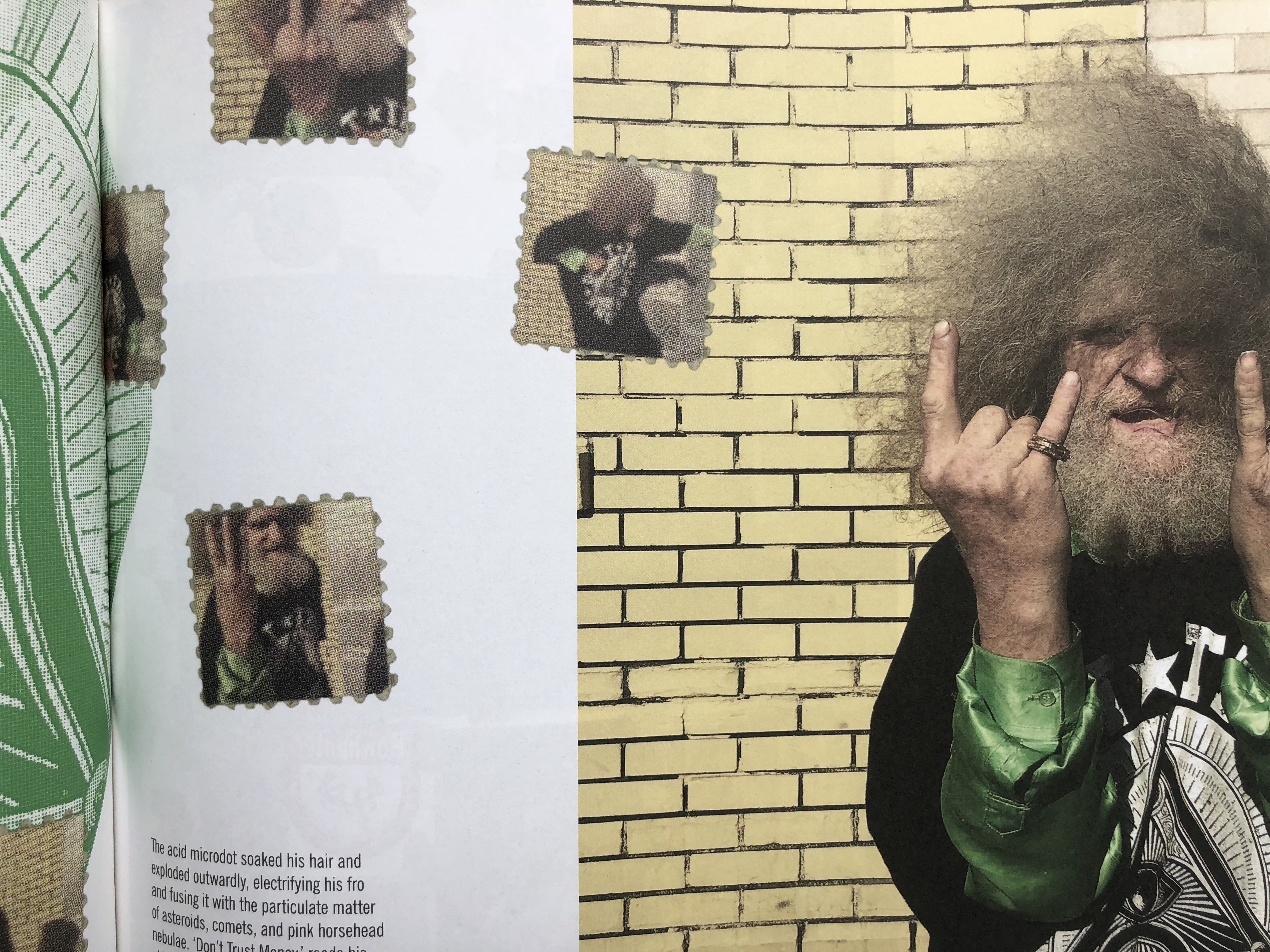 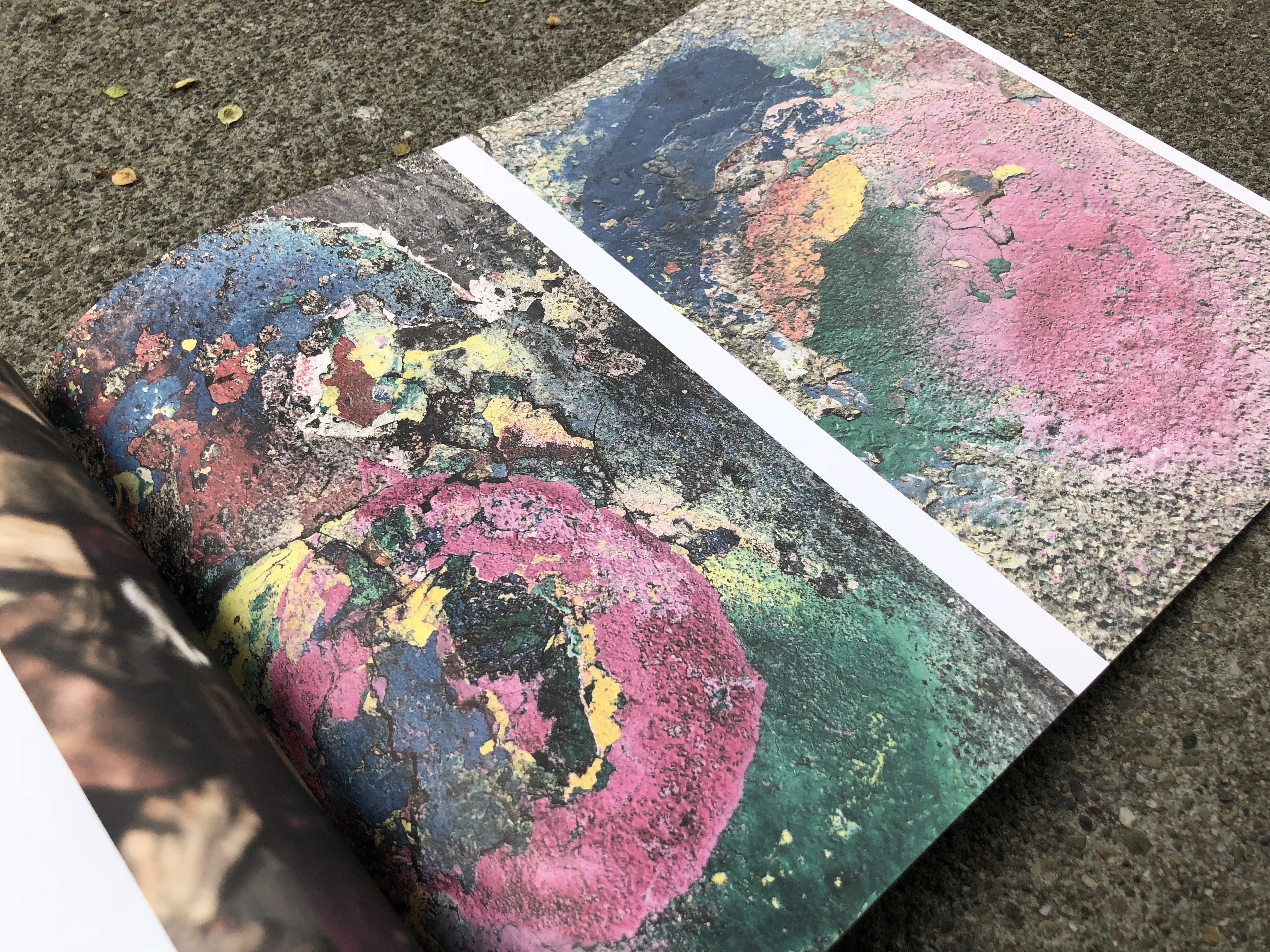 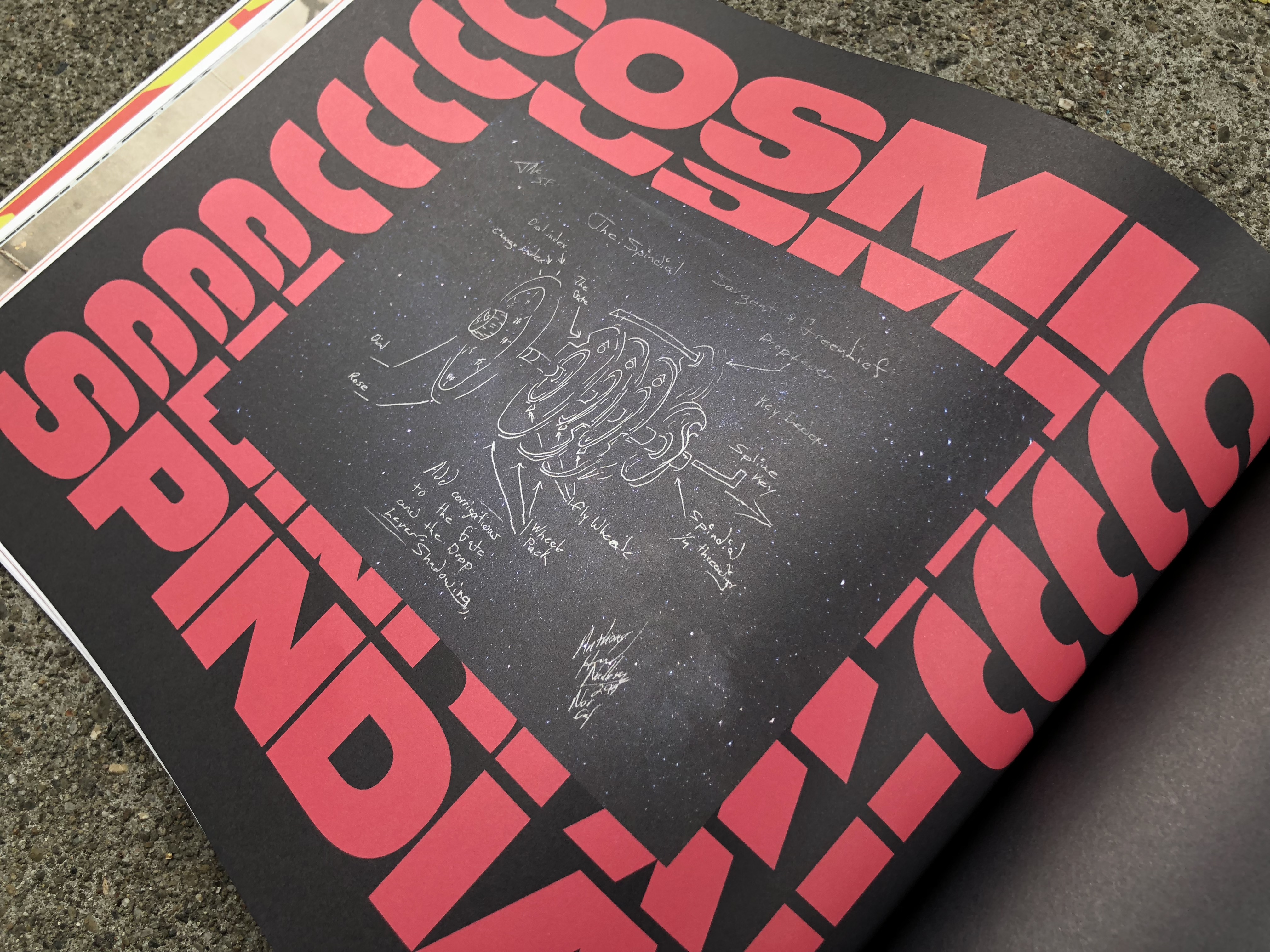 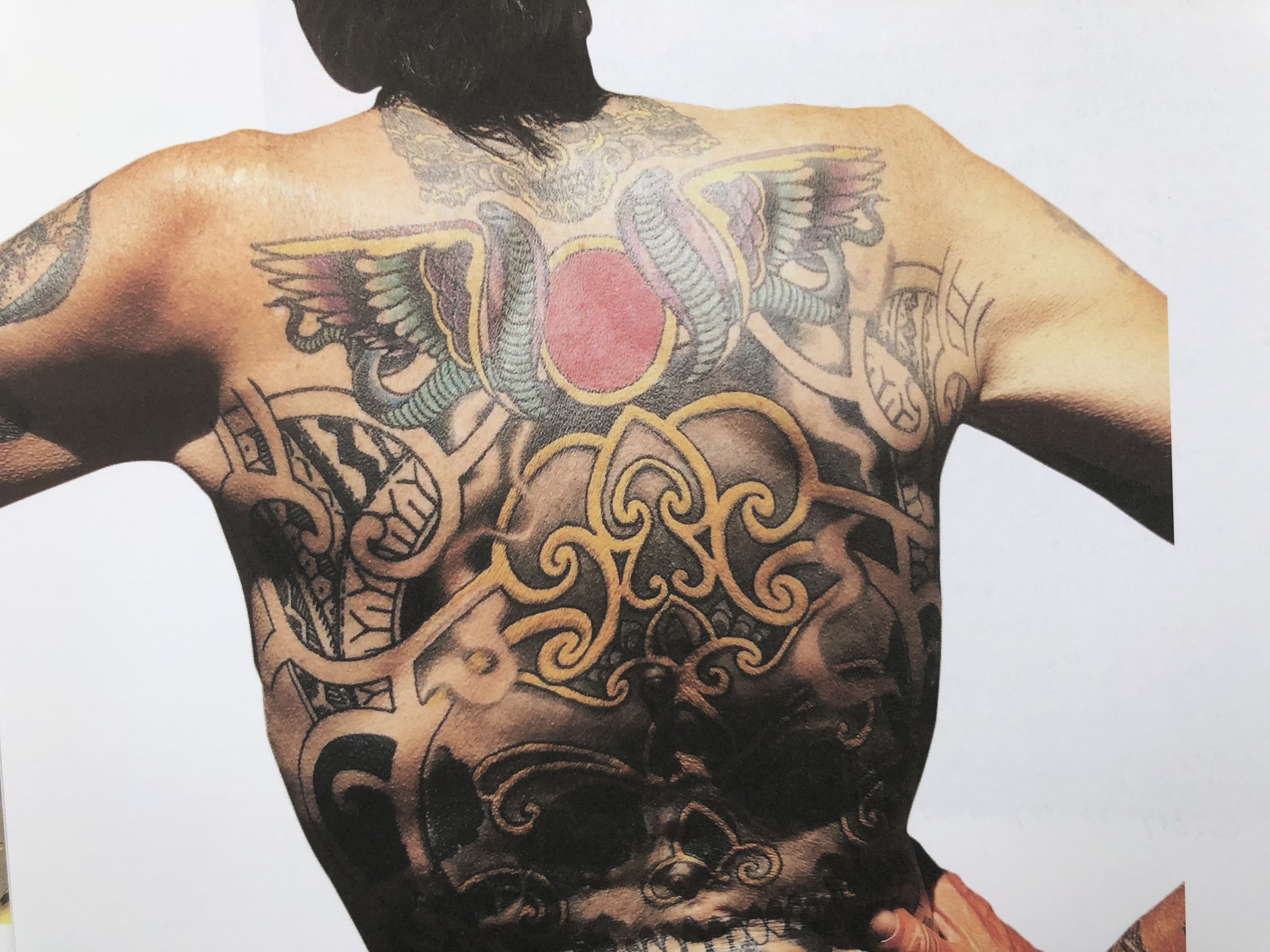 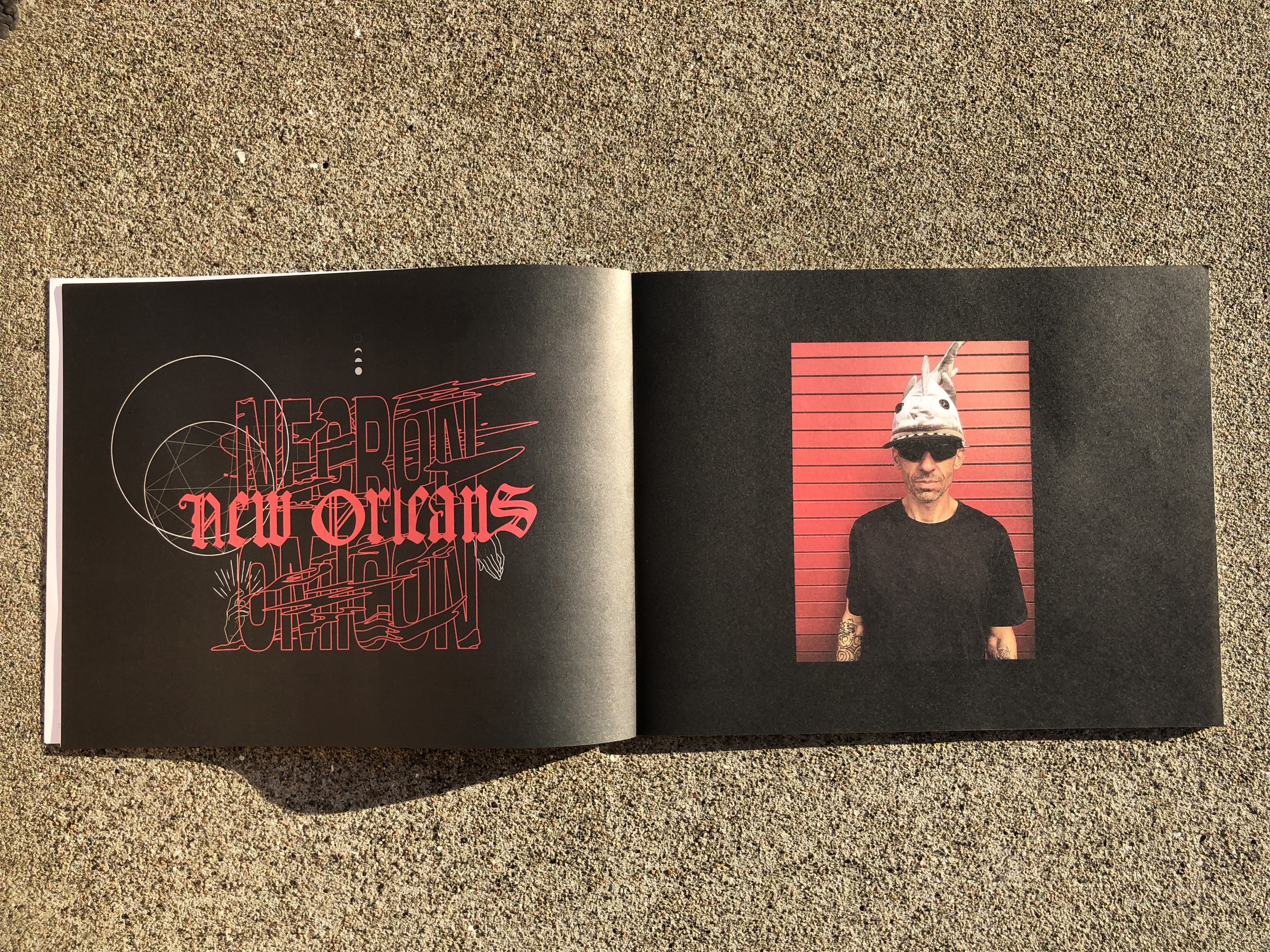 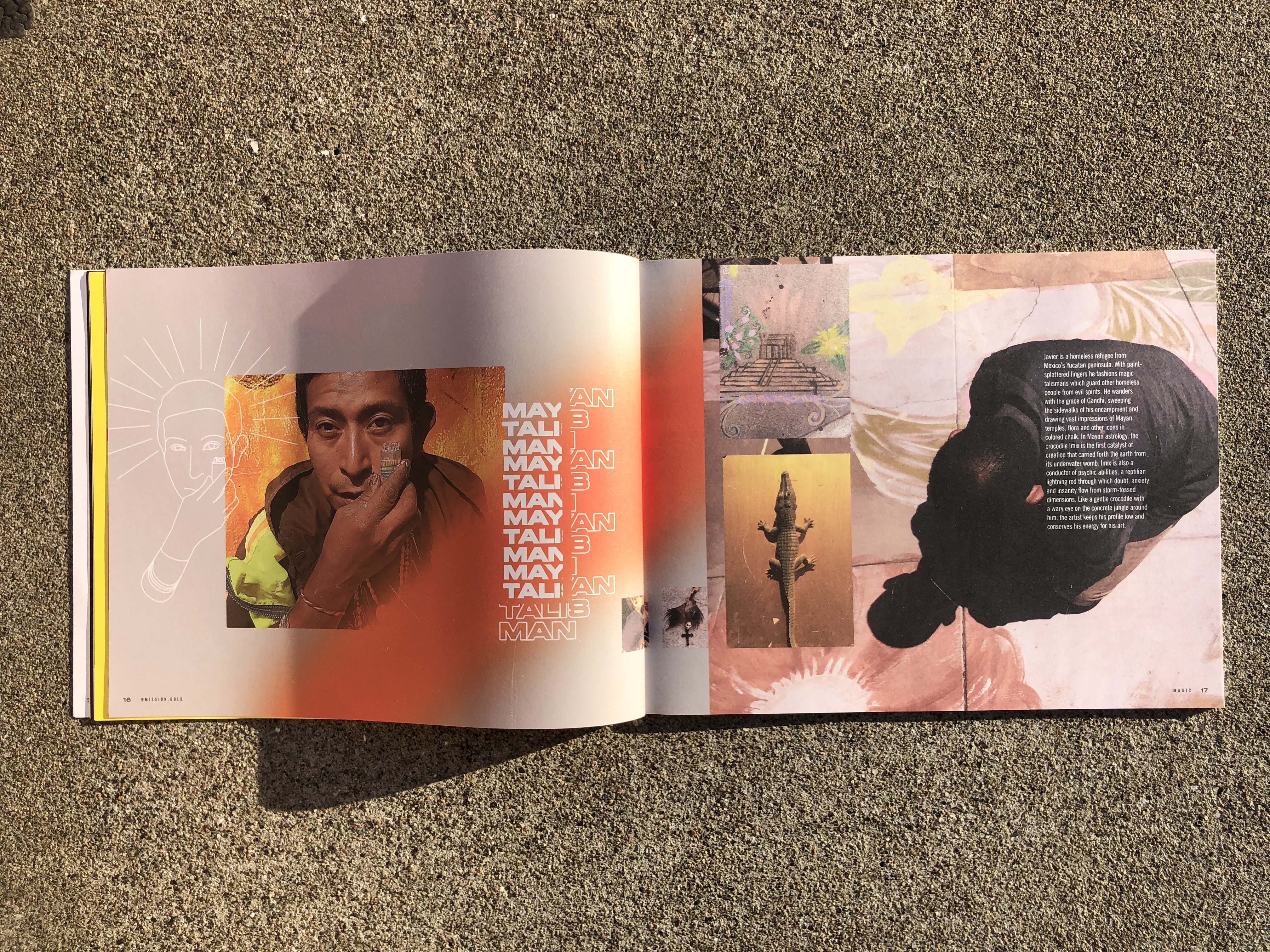