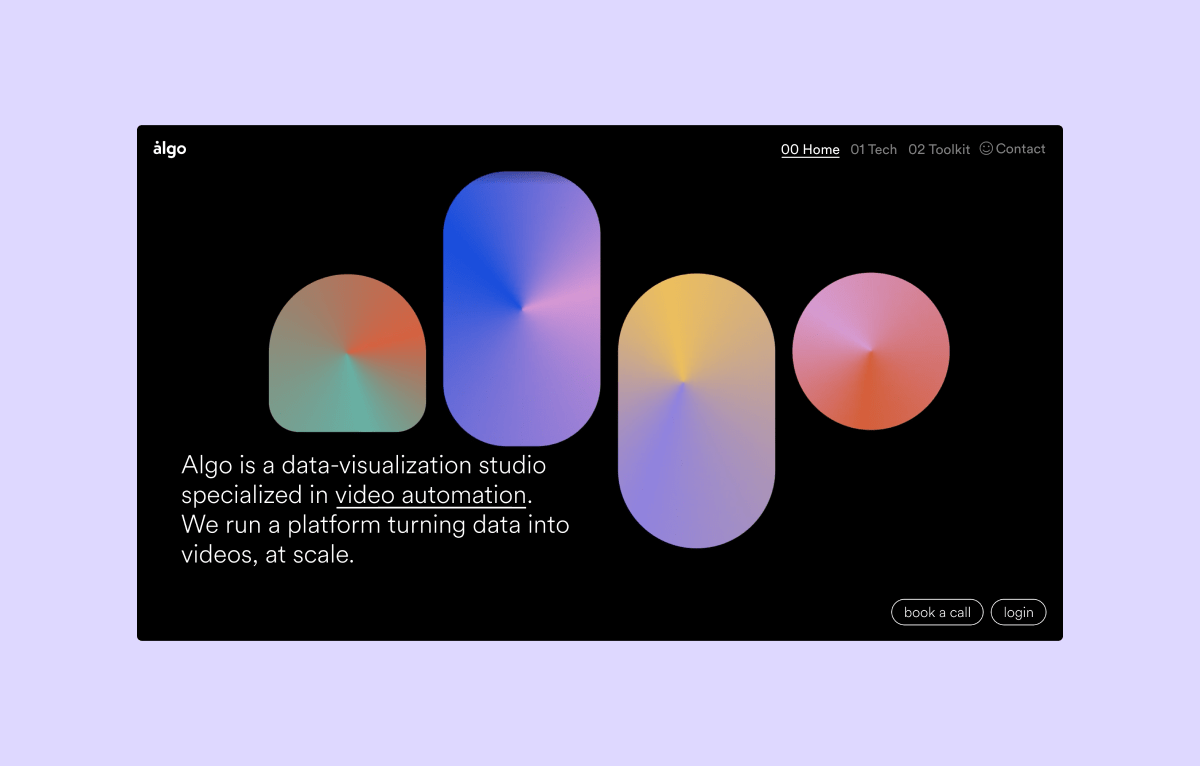 Everything Started From a Positioning Shift

Algo, a data-driven studio specializing in video automation, is in fact a sister company of illo.tv, the ten years old international creative studio focused on motion design, illustration, and art direction. The team of Algo was born as its tech division, running a platform that turns data into videos, at scale: it now has become an independent company, with a dedicated team of eight people. They now created a new visual identity and website for Studio Algo.

To reflect this big step of growth, the studio has decided to push further their online presence. The new visual identity is abstract, geometrical, and tied to graphic design roots, with bold colorful shapes, gradients, distortion effects, and custom glyphs bringing lots of character, while a strong grid and the use of typography keeps everything in check.

The new Tech page brings visitors behind the scenes of the technologies, showcasing how Algo uses artificial intelligence to create automated videos that are indistinguishable from human generated ones. The Toolkit page lets users play with the building blocks at the basis of every project, while the new Idea Generator (in homepage) helps widen the spectrum of project ideas, helping companies, and organizations discover what they can do with the Algo technology.

The new Air Quality demo showcases real-time pollution levels for the top hundred cities in the world, allowing you to download the video thanks to Algo’s serverless rendering technology.

The website was fully developed by the Algo team using Framer, the newest No-Code platform, a tool that lets users create a website with an interface similar to an editable Figma file—but with the power of an actual blazing fast website in React. 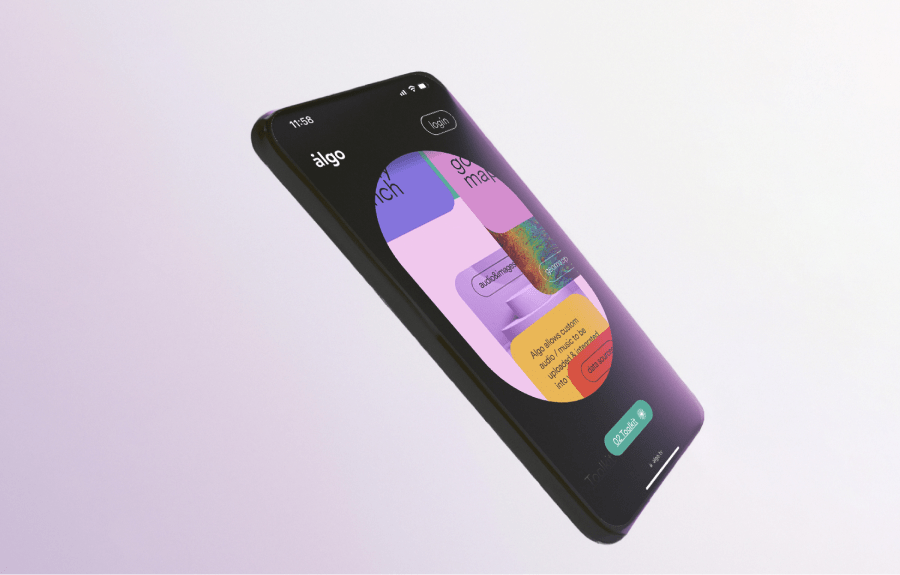 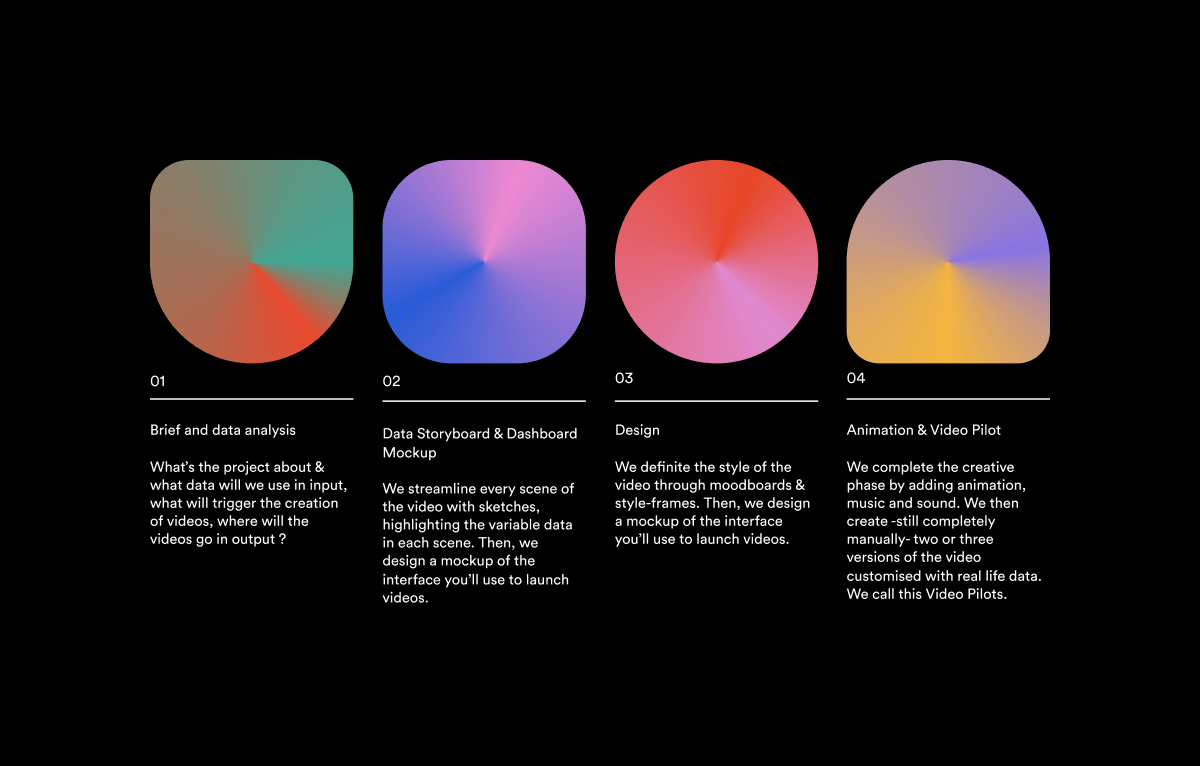 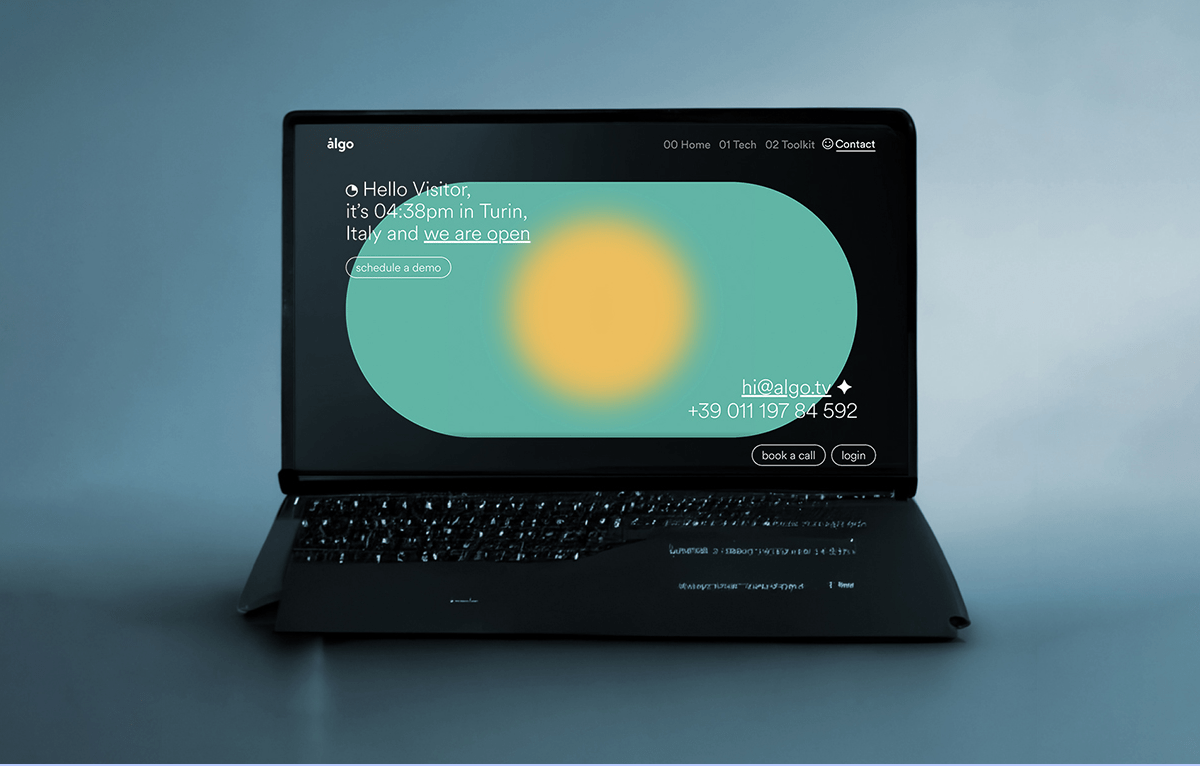 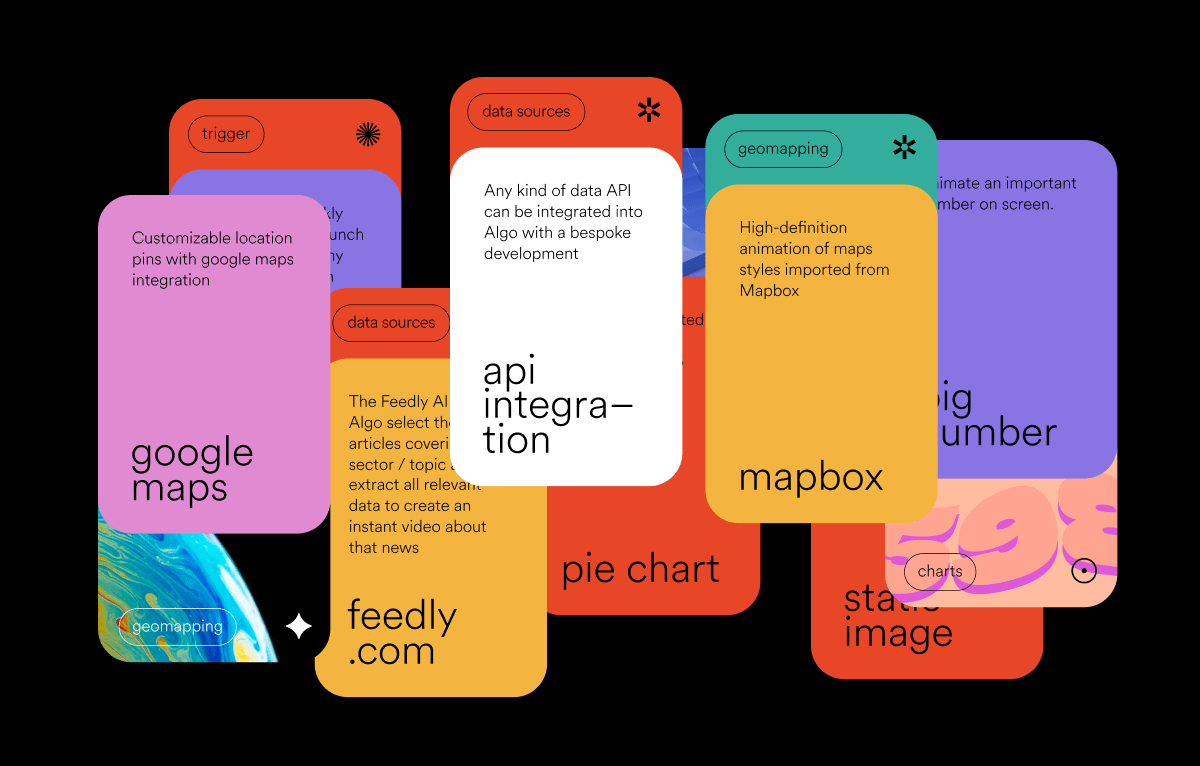 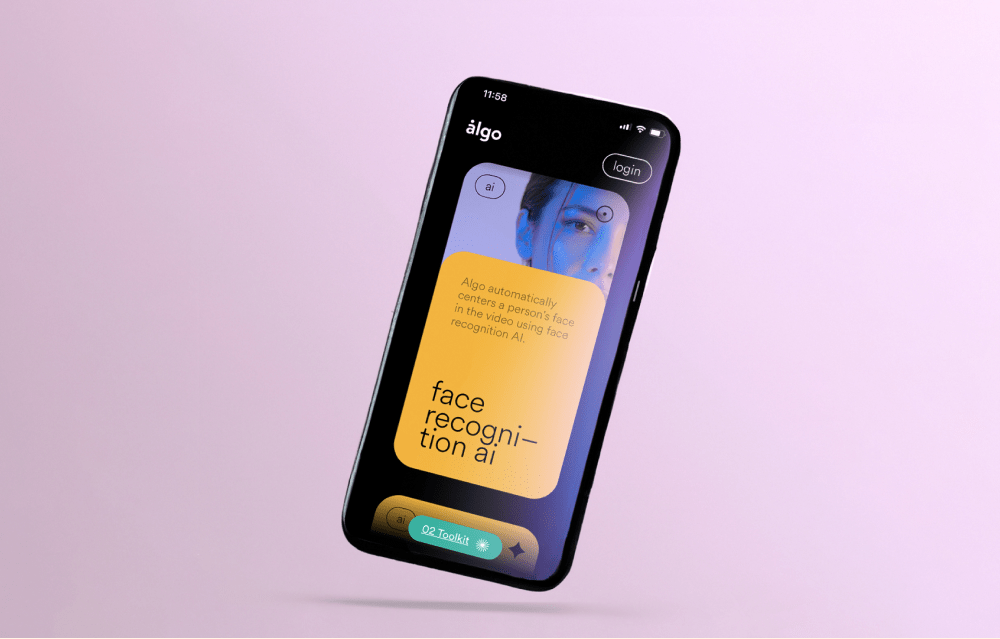 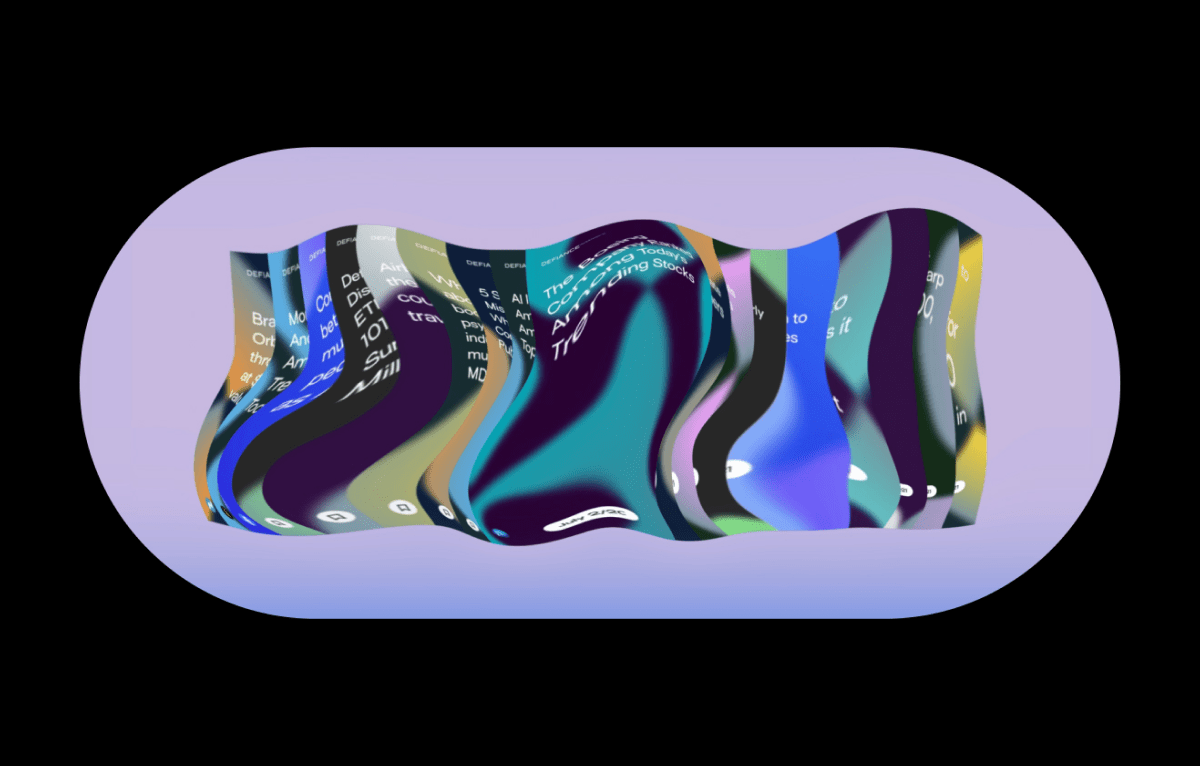 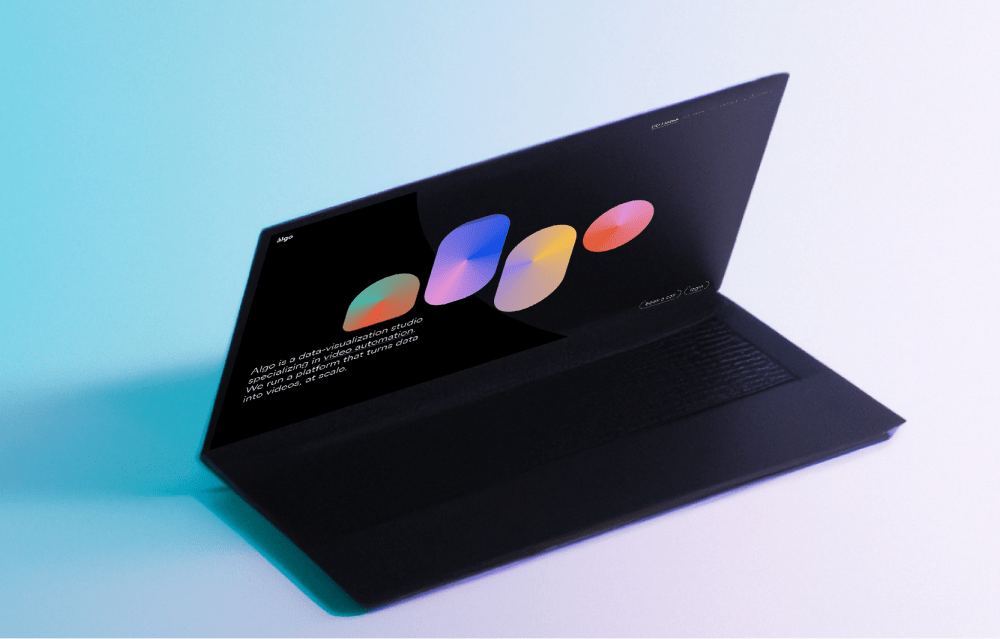 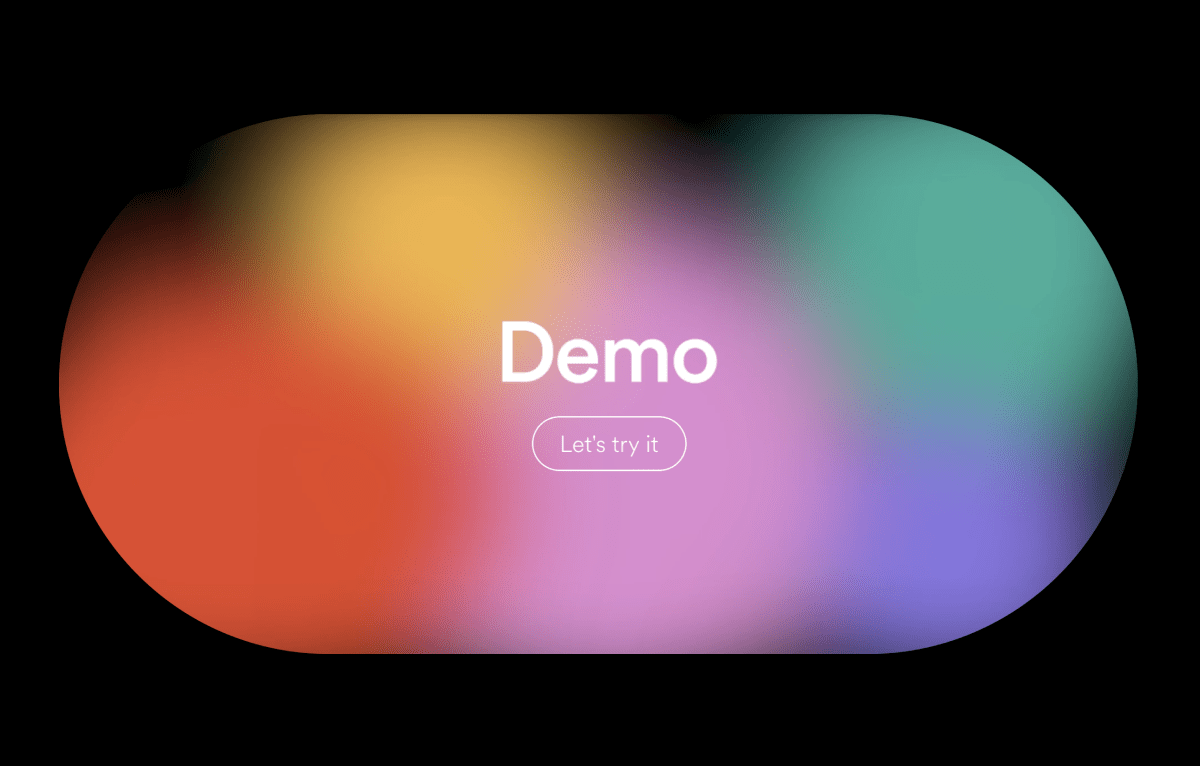 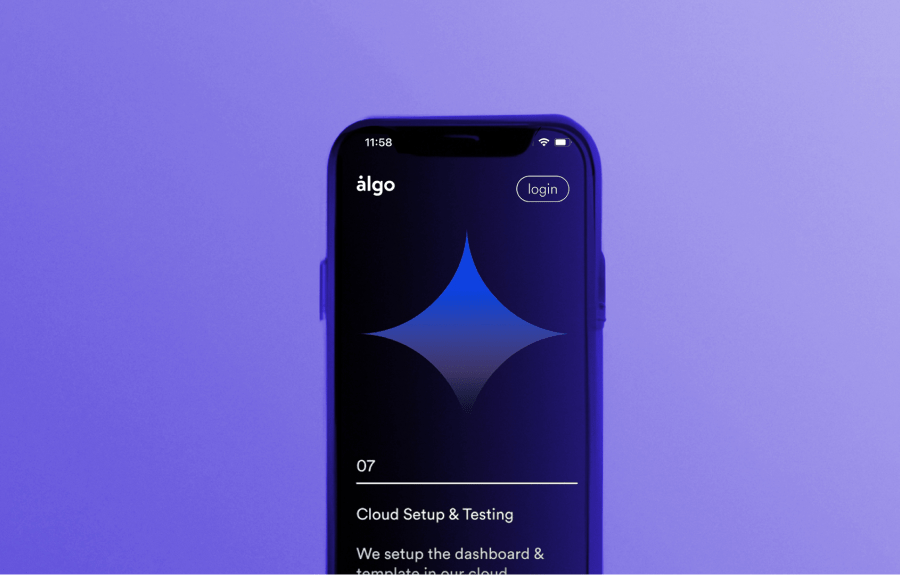