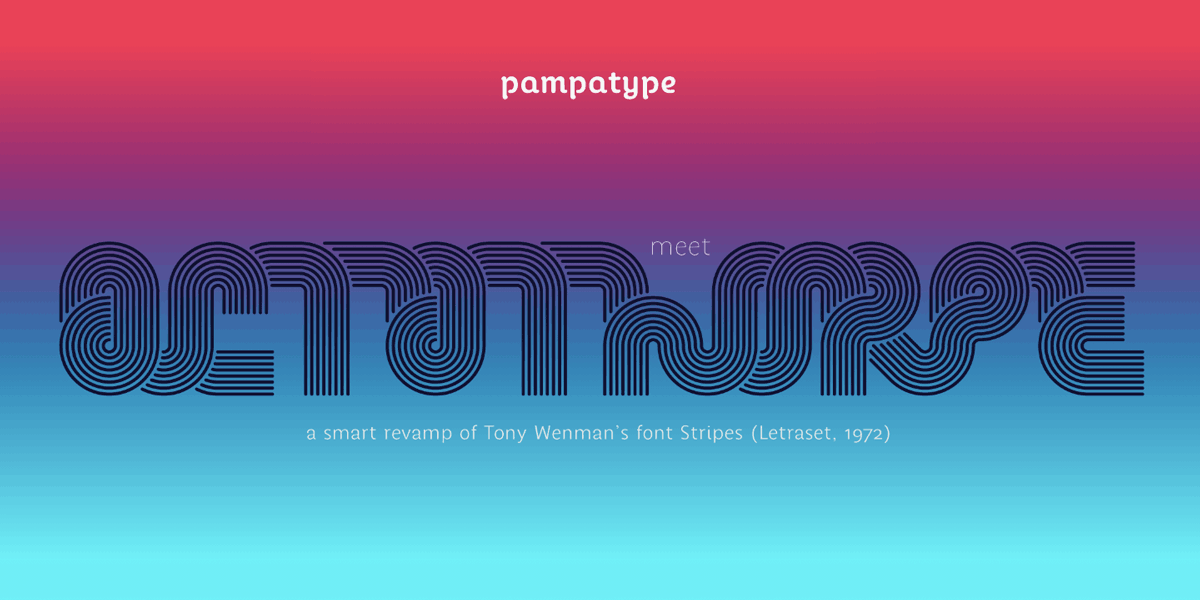 Octothorpe is an intricate, dazzling, high-powered display font based on Tony Wenman’s font Stripes released by Letraset in 1972, it is now a smart typographic tool that lets you design impactful, provocative pieces of digital lettering.

Octothorpe’s eight stroke lines immerses the reader in a hypnotic and variegated path, made of infinite possibilities and from which it is difficult to return.

Re-emerging with the name of ‘Octothorpe’ and as a part of the process of reanimation one of the tasks performed consisted of adding characters that would complete a broader set fit for today’s standards, made possible thanks to the economy of the digital format. In order to do this, catalog specimens and in-use samples were consulted, as well as the original sheets.

Both the Regular and the PanEuro set contain an extensive language SuperLatin coverage, and the PanEuro version also includes basic Cyrillic and Greek monotonic, both desktop and web font formats, Octothorpe can be tested directly on its typeface page. 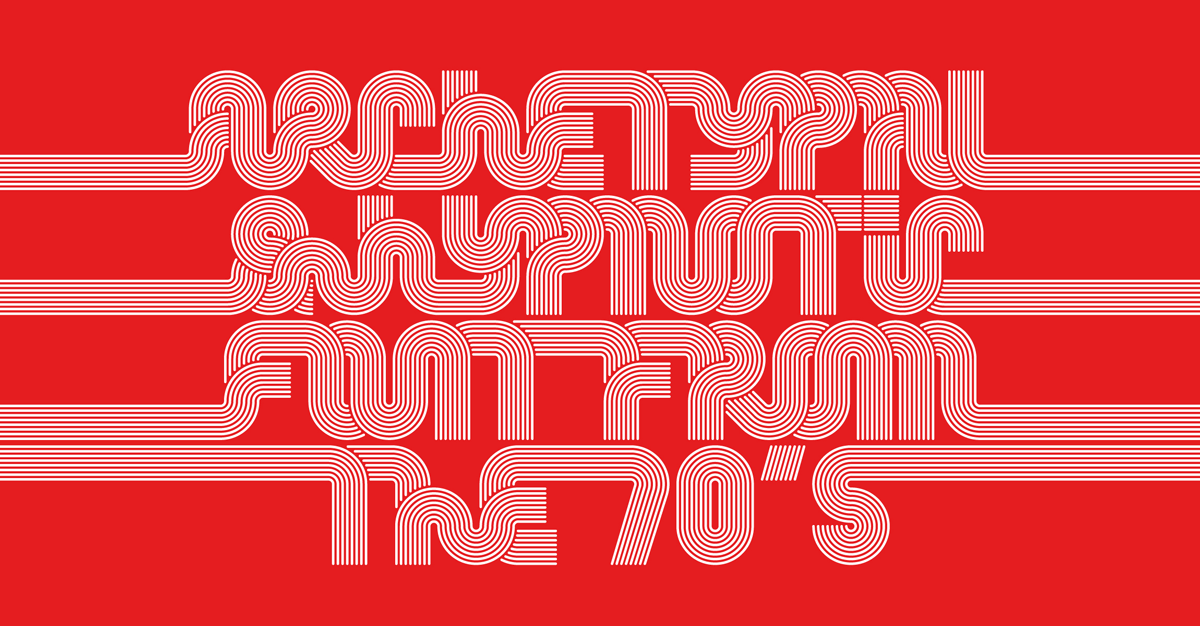 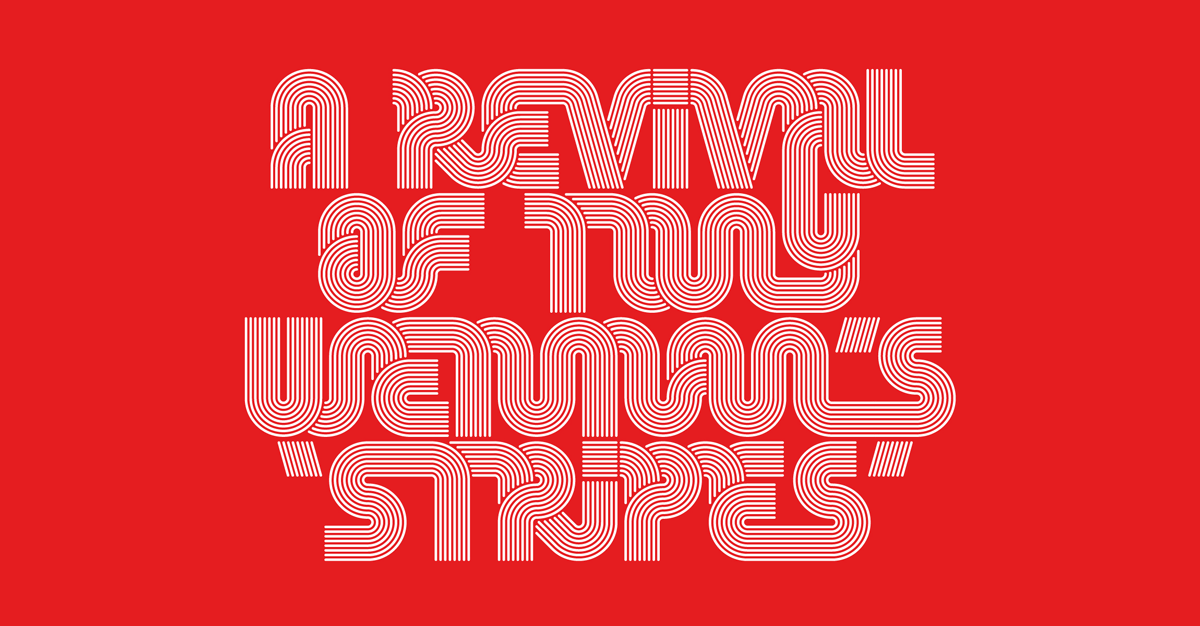 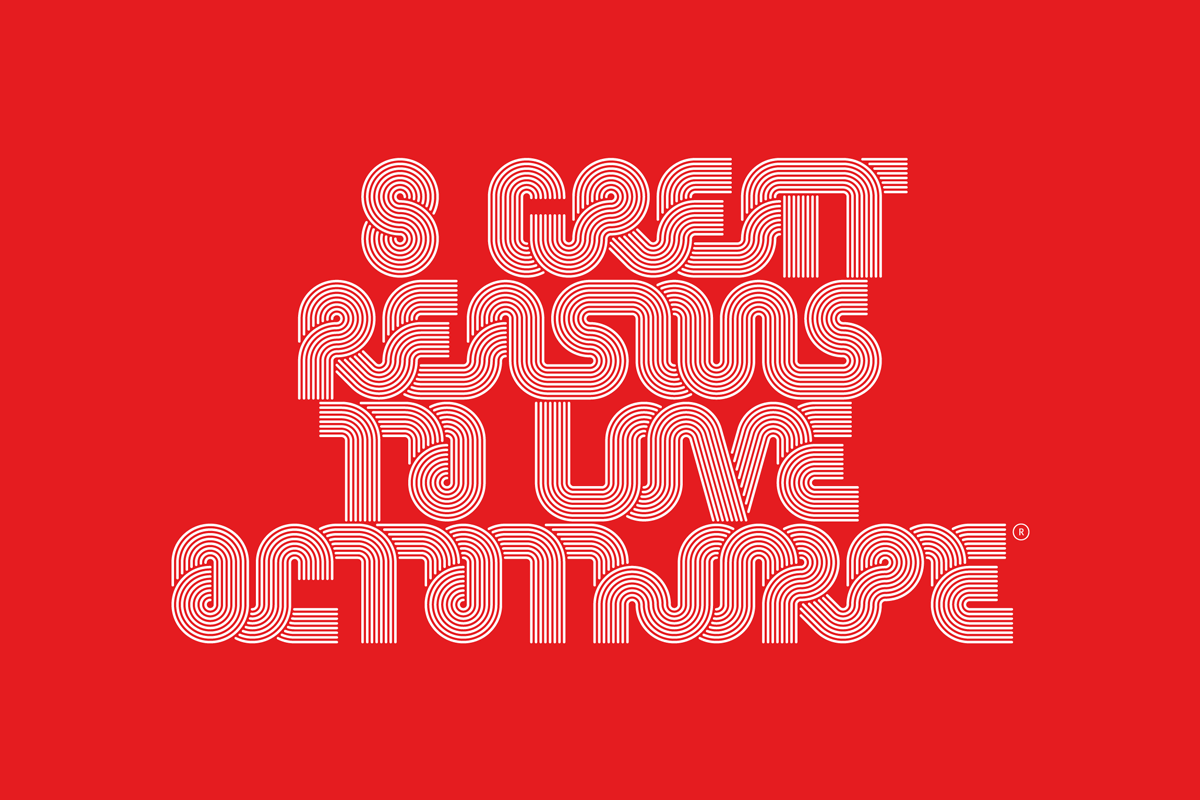 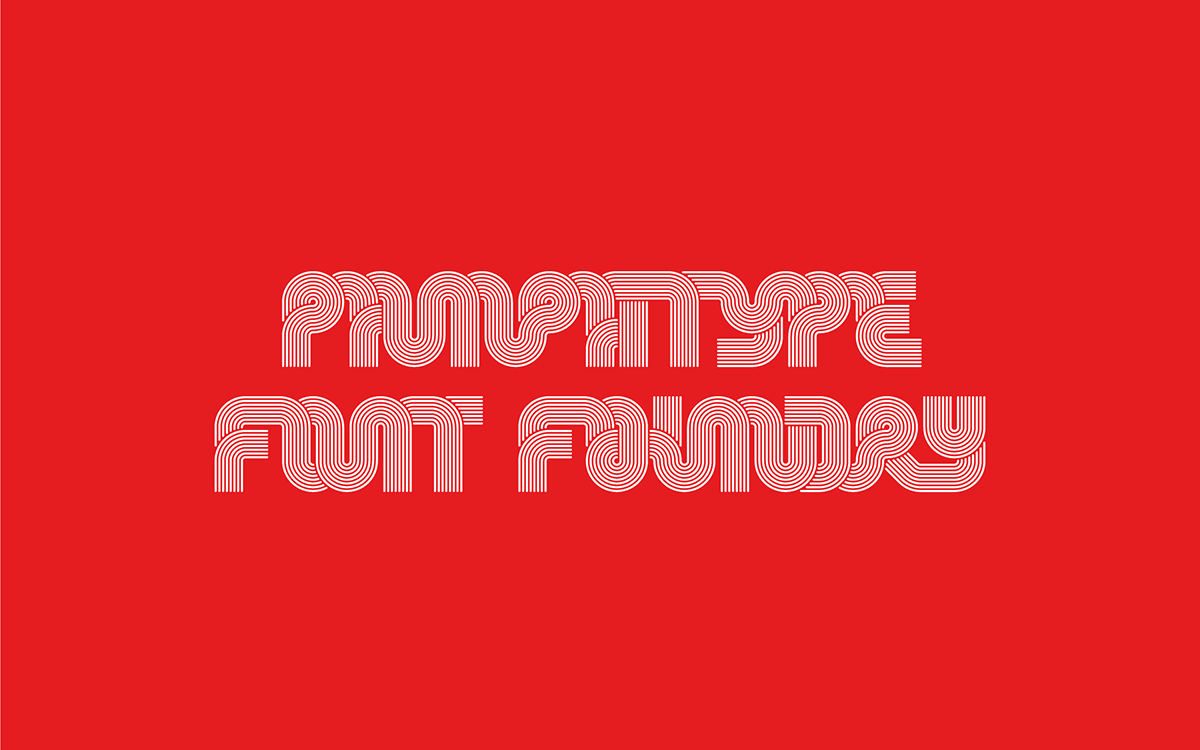 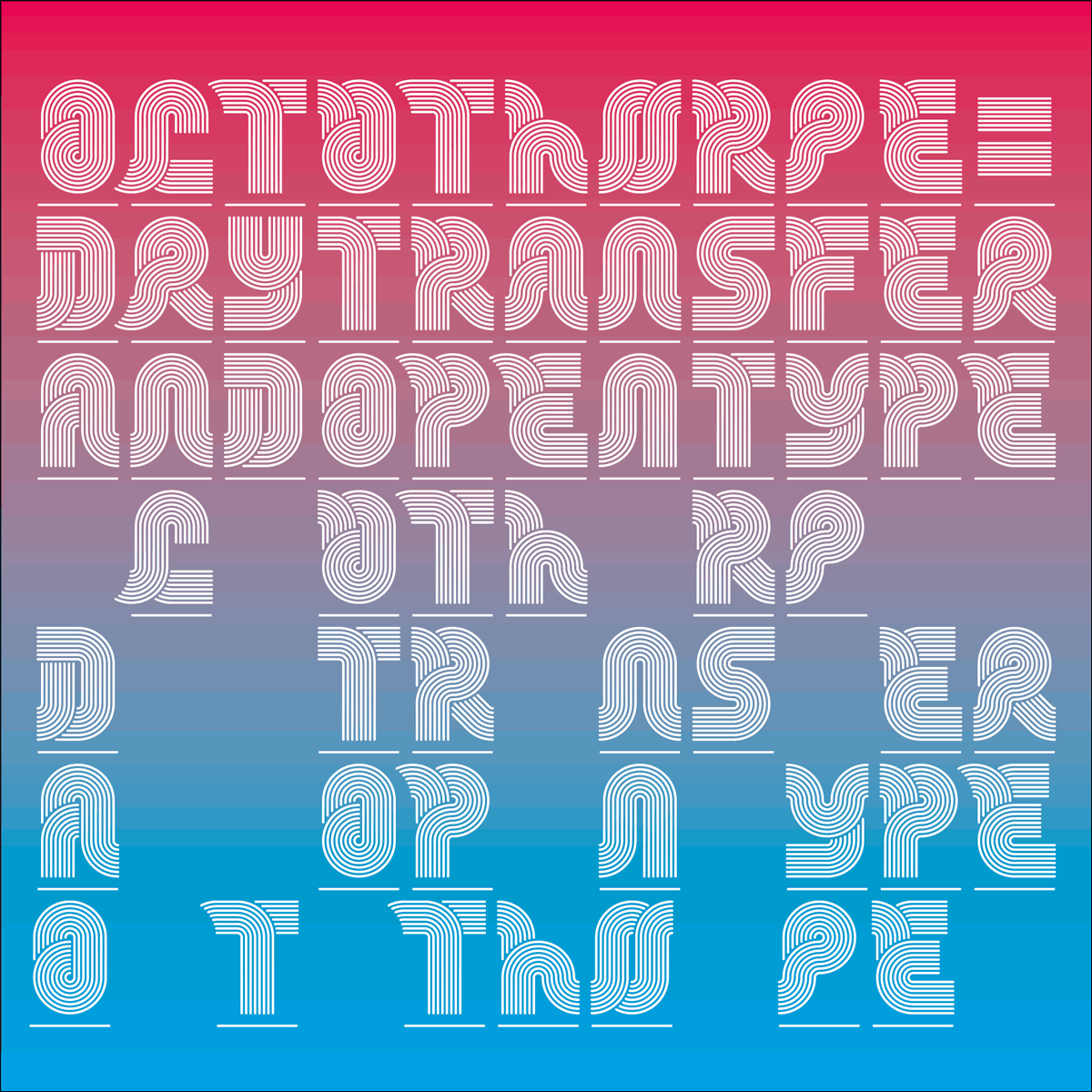 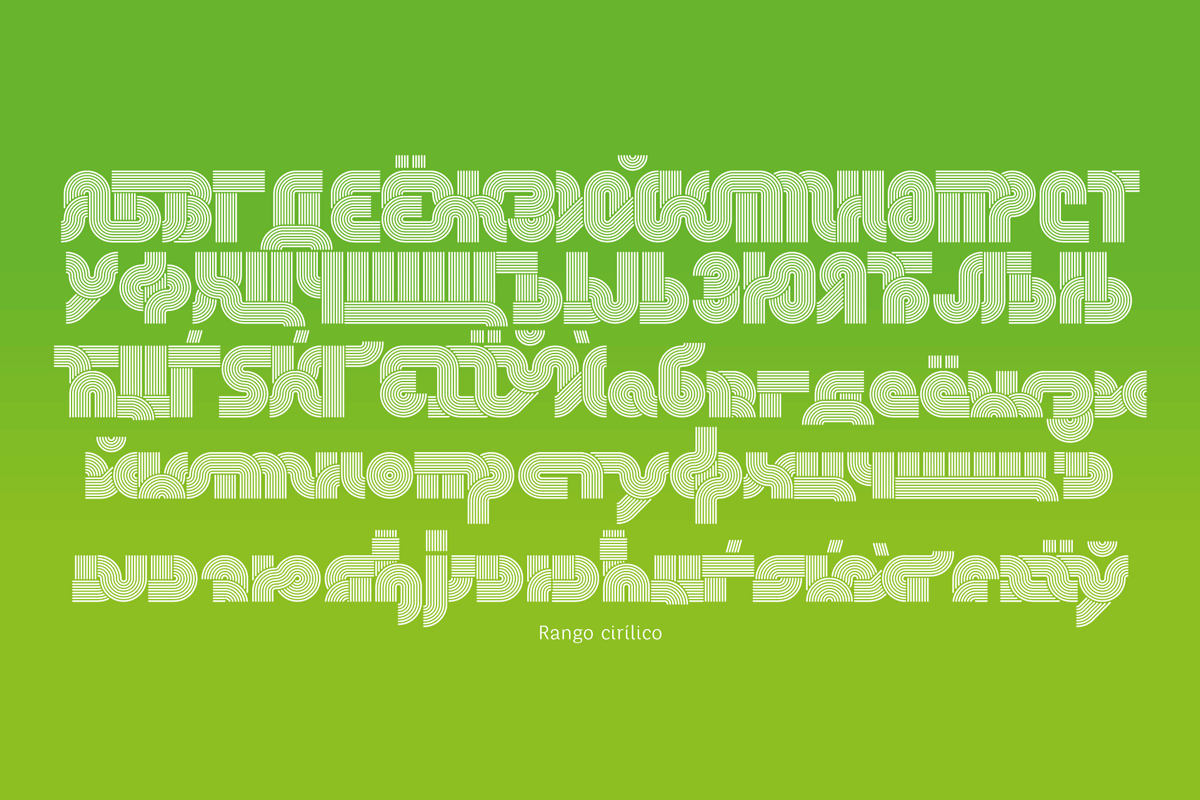 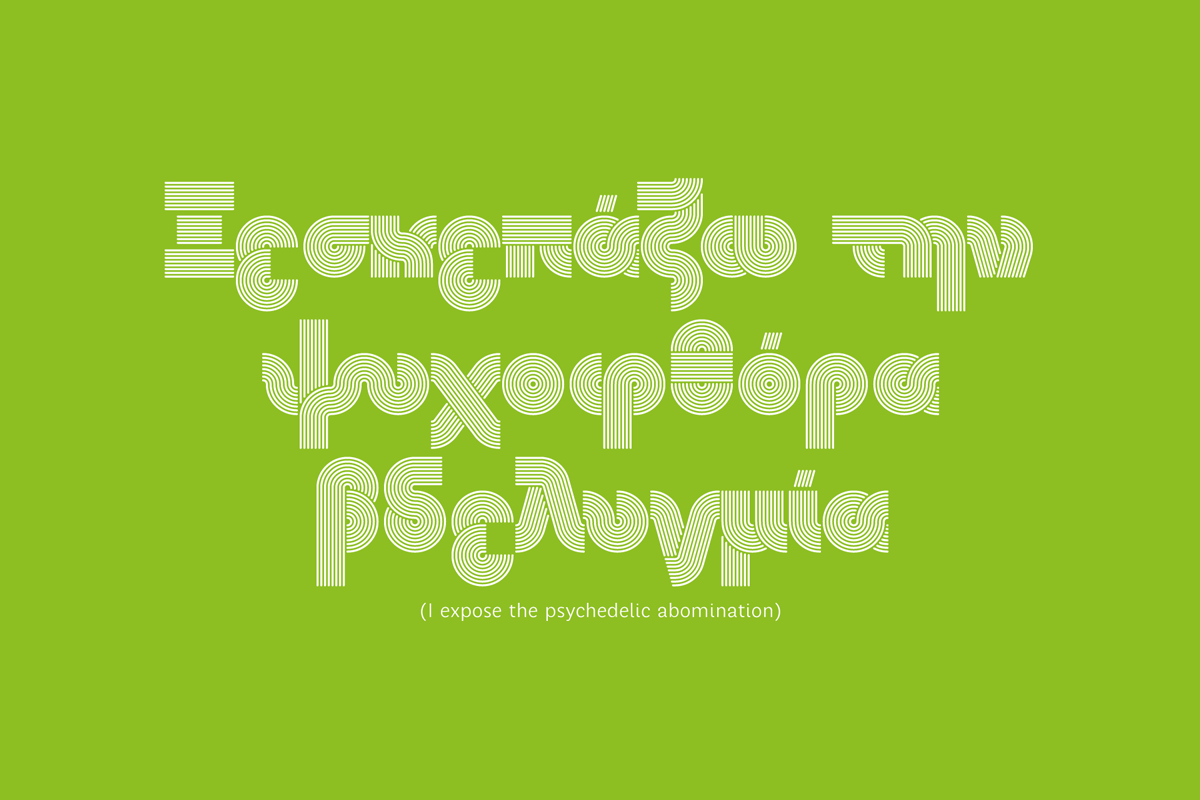 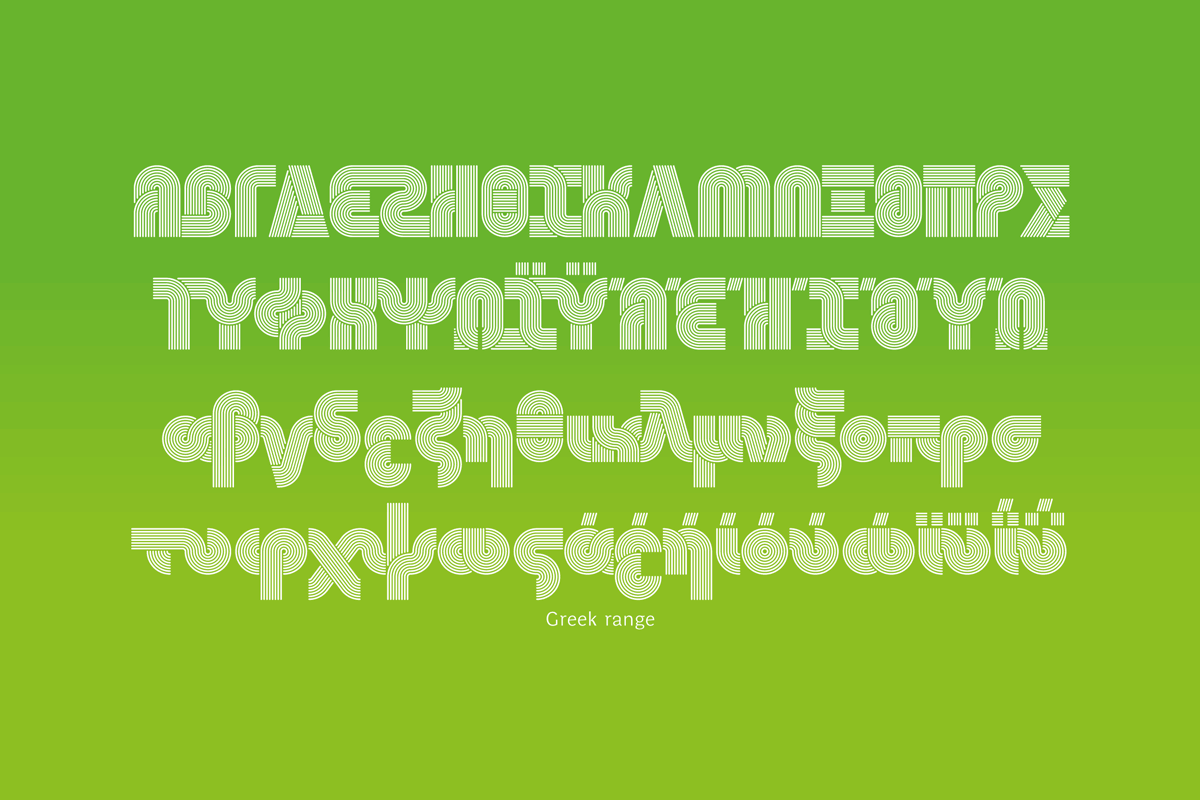 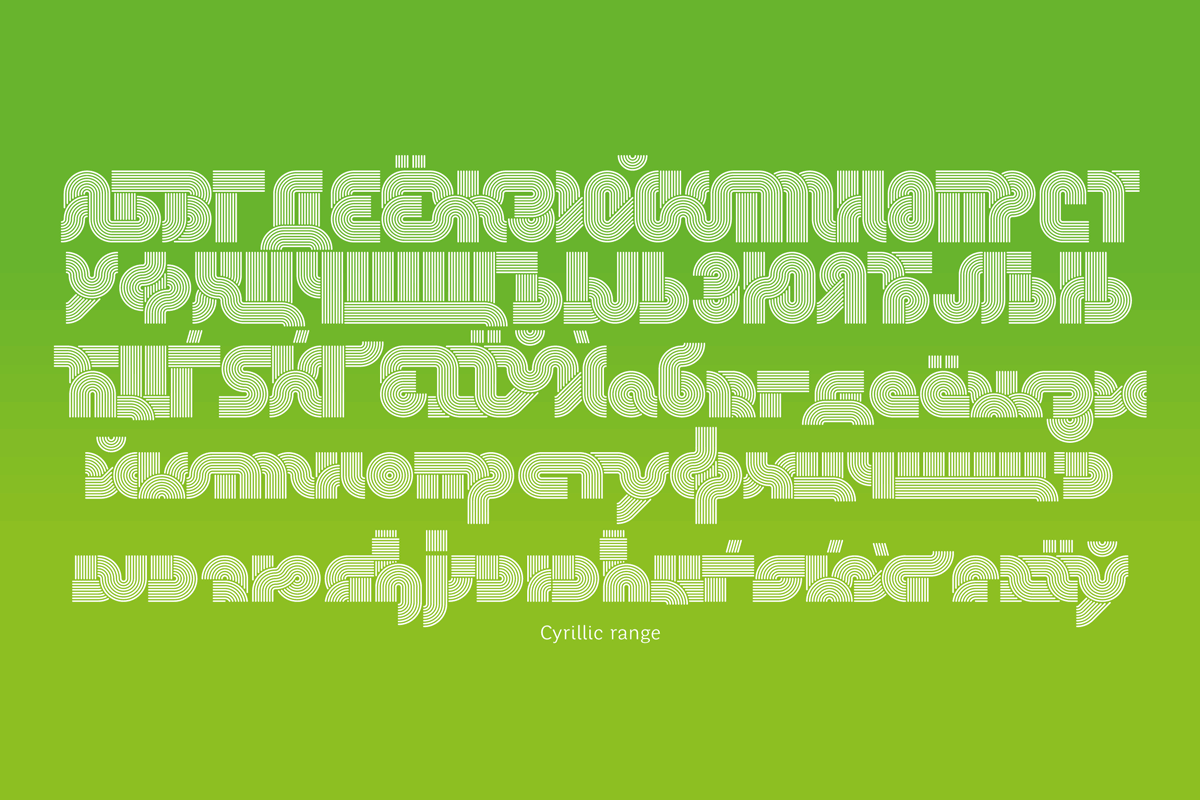