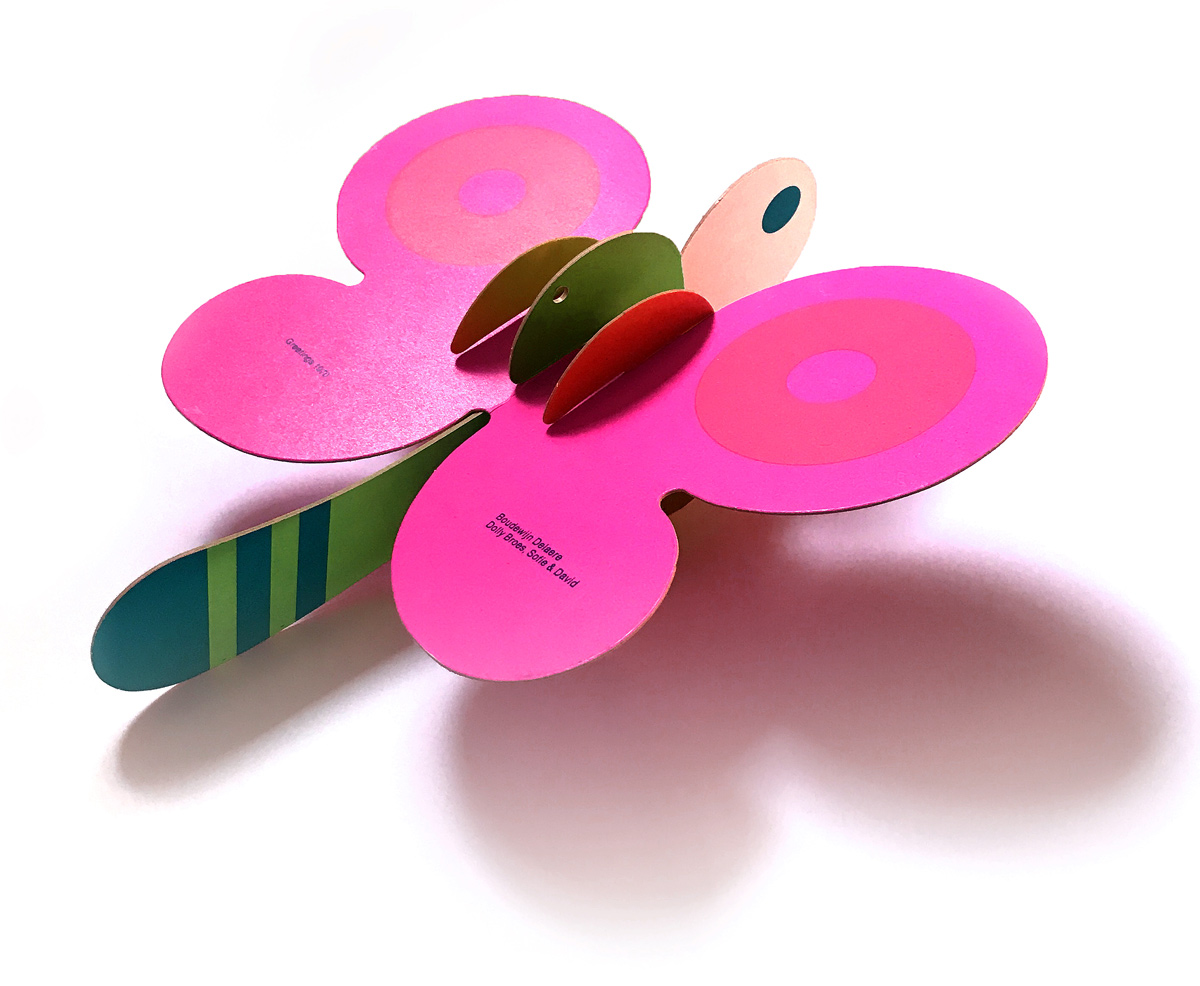 An exhibition by Sara De Bondt

In Off the Grid, graphic designer Sara De Bondt explores the history of graphic design from the sixties and seventies in Belgium. The exhibition is on display from 25 October 2019 in Design Museum Gent and features a lot of original printed materials, logo objects, book objects and posters — most of them never exhibited before.

The history of graphic design in Belgium is uncharted territory for the most part. Sara De Bondt combines the creations of well-known and lesser-known designers, such as Sophie Alouf, Fernand Baudin, Jeanine Behaeghel, Rob Buytaert, Boudewijn Delaere, Corneille Hannoset, Paul Ibou, Herman Lampaert, Luk Mestdagh and many others in this exhibition.

Off the Grid starts from the iconic 1958 World Expo in Brussels and ends in the early eighties, with the emergence of PCs. Curator Sara De Bondt used her own practice as a starting point for her selection, organising the objects in the exhibition according to ten key principles that are also relevant in her own work: economy of means, format, colour, education, pattern, surface, collaboration, seriality, social relevance and typography.

A large chunk of the graphic design from that era has been lost. Brochures were disposed of, ended up in archives or were shredded. That’s why Sara De Bondt has also interviewed some of the designers whose work is on display, to make their work accessible and to preserve it. Sophie Alouf, Rob Buytaert, Boudewijn Delaere, Herman Lampaert and Paul Ibou discuss their work with her in videos. 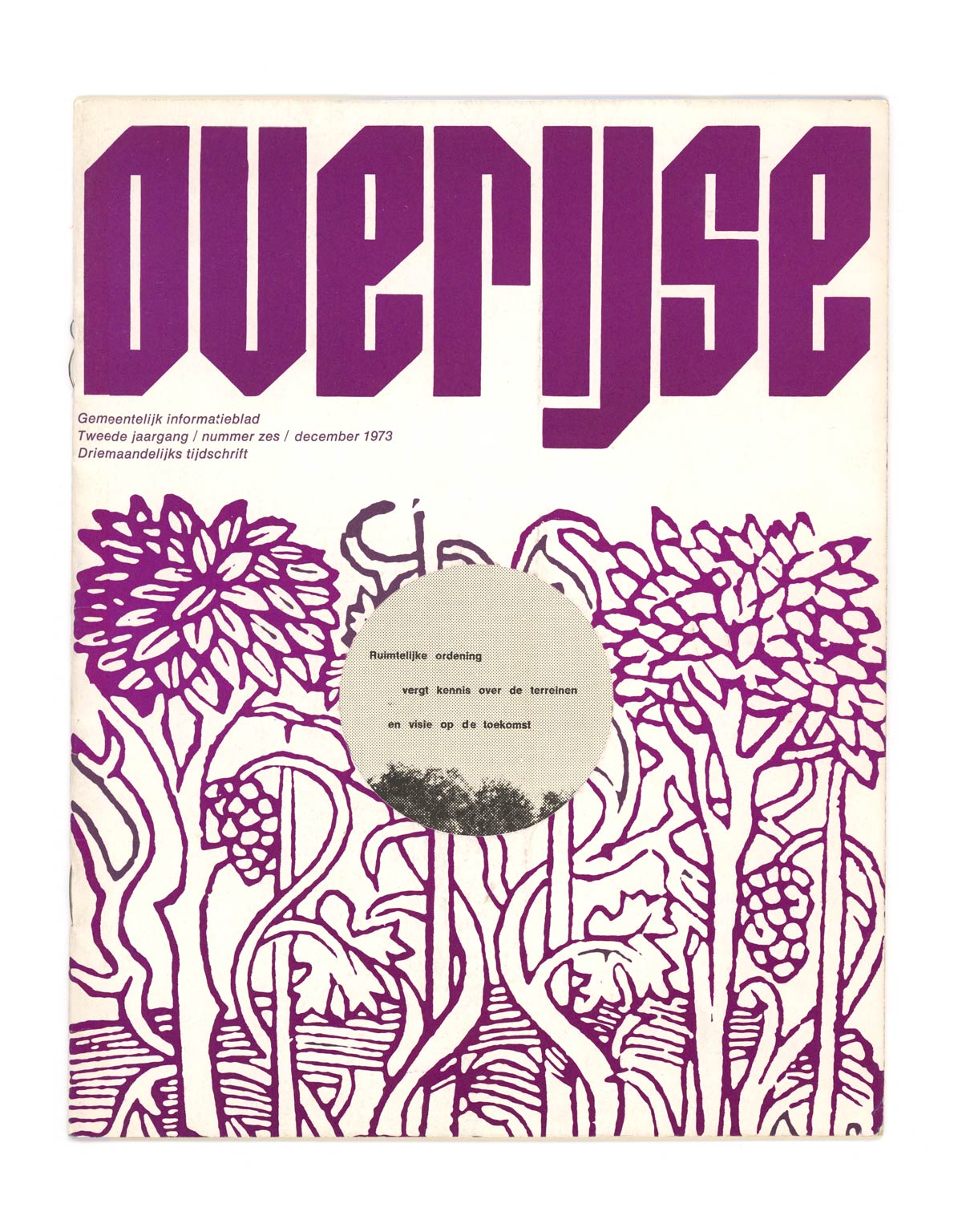 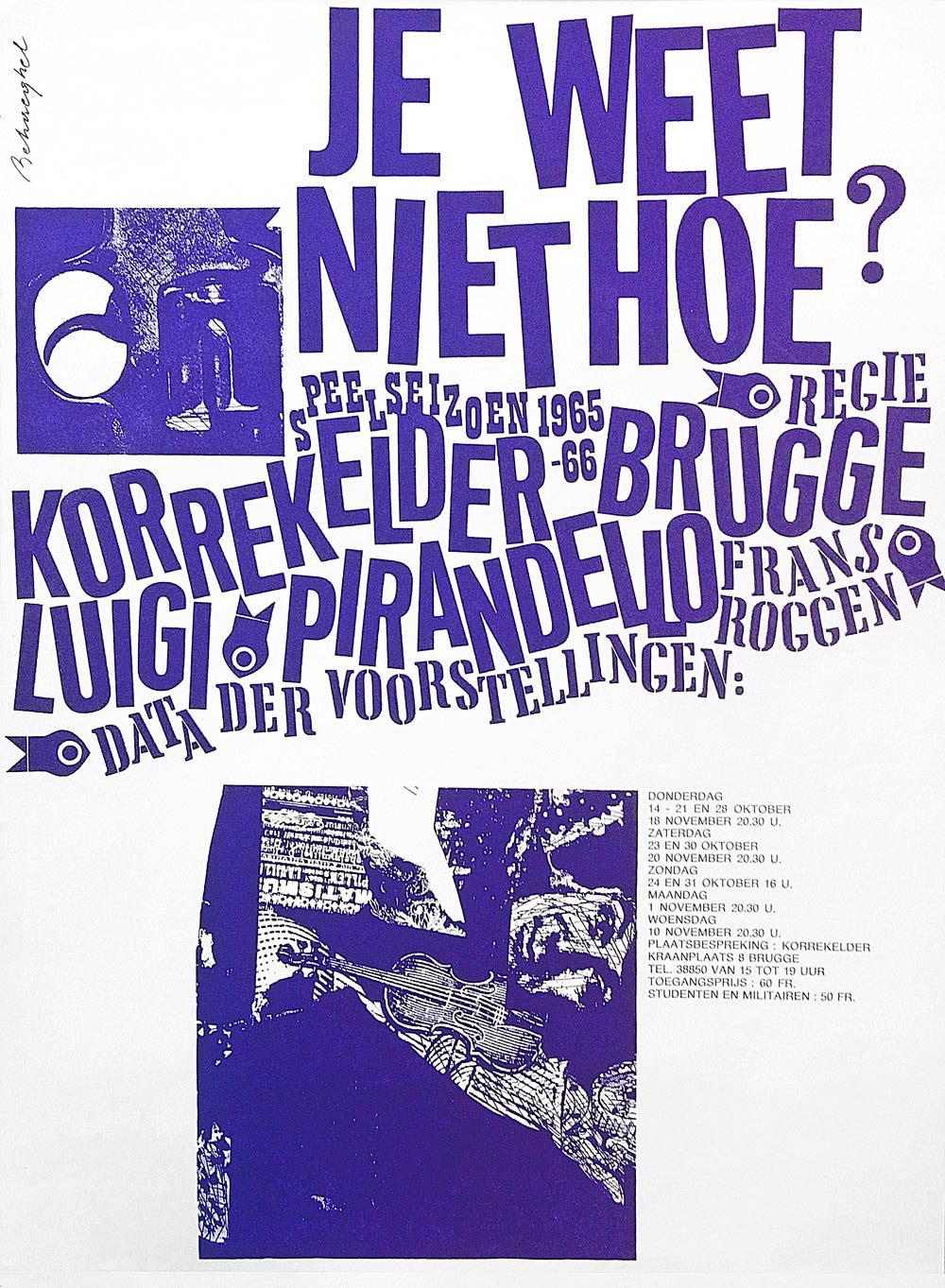 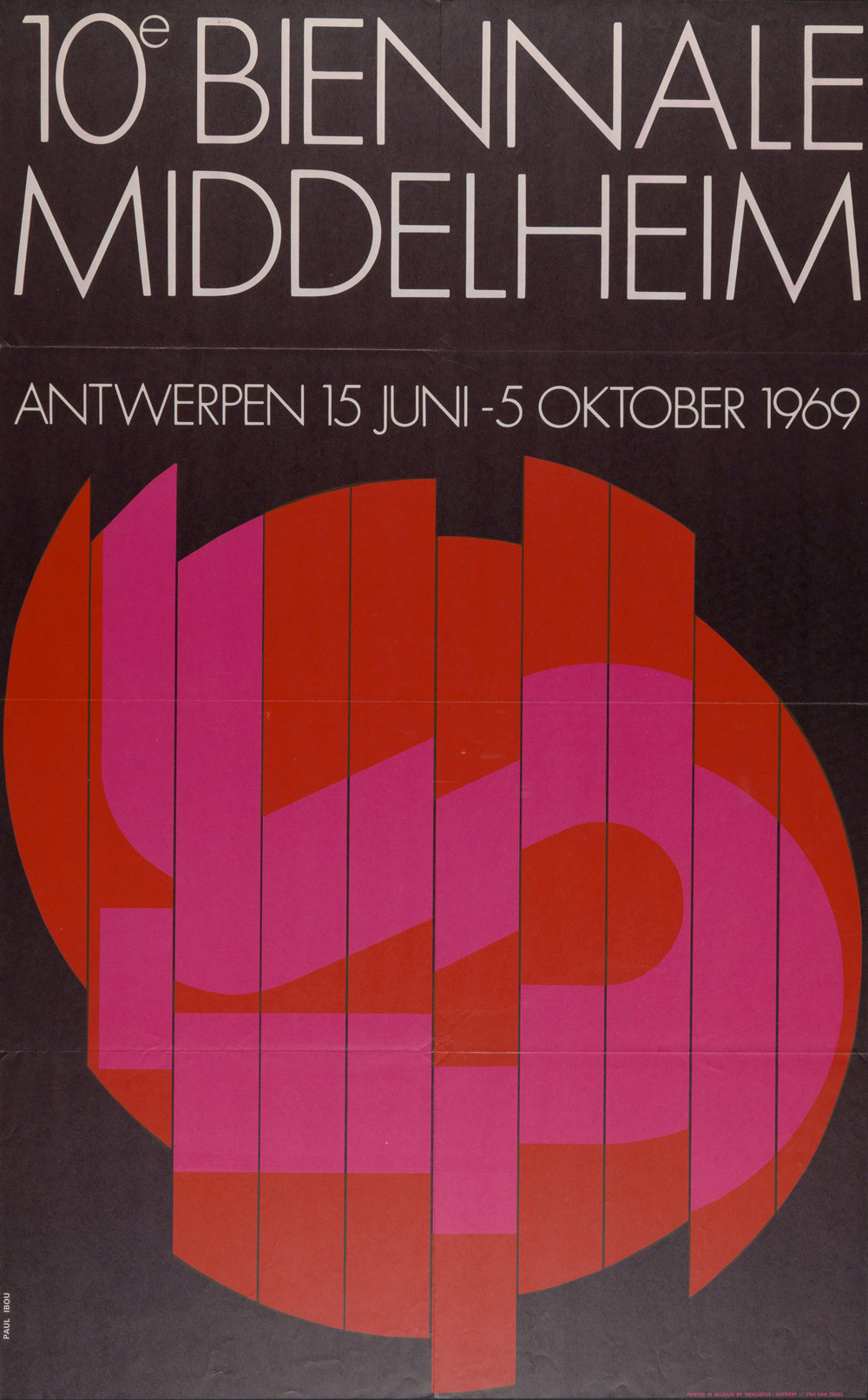 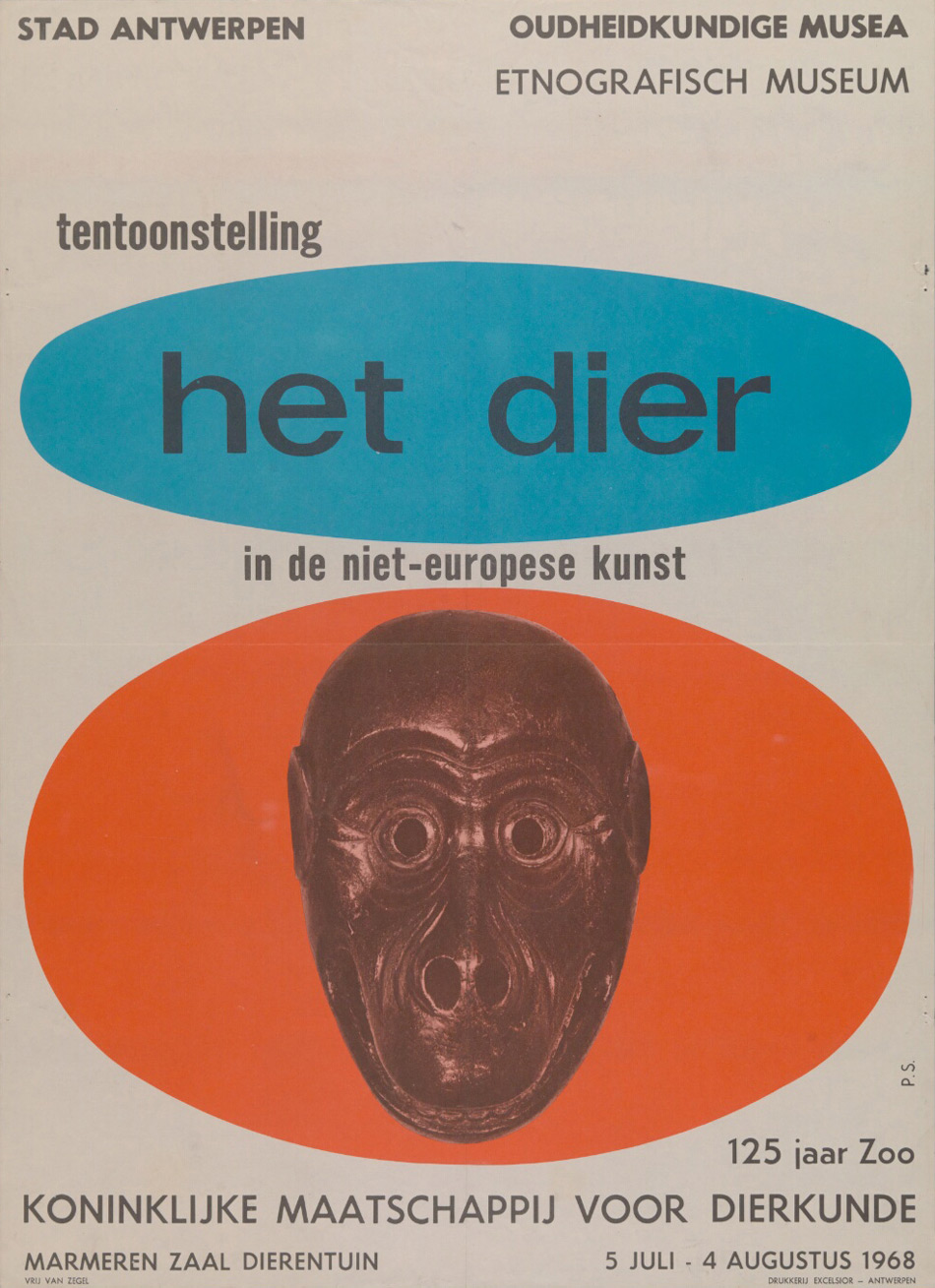 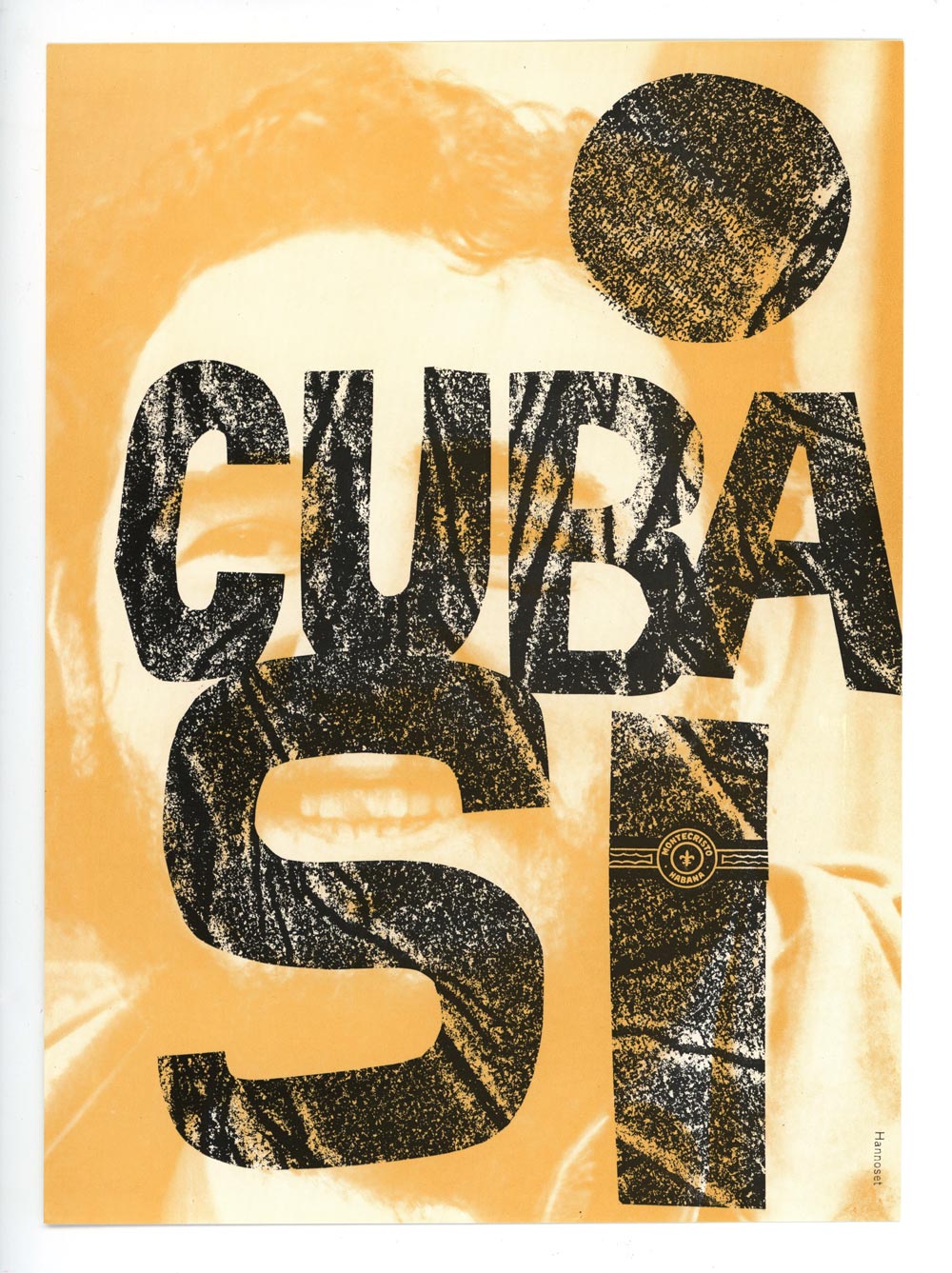 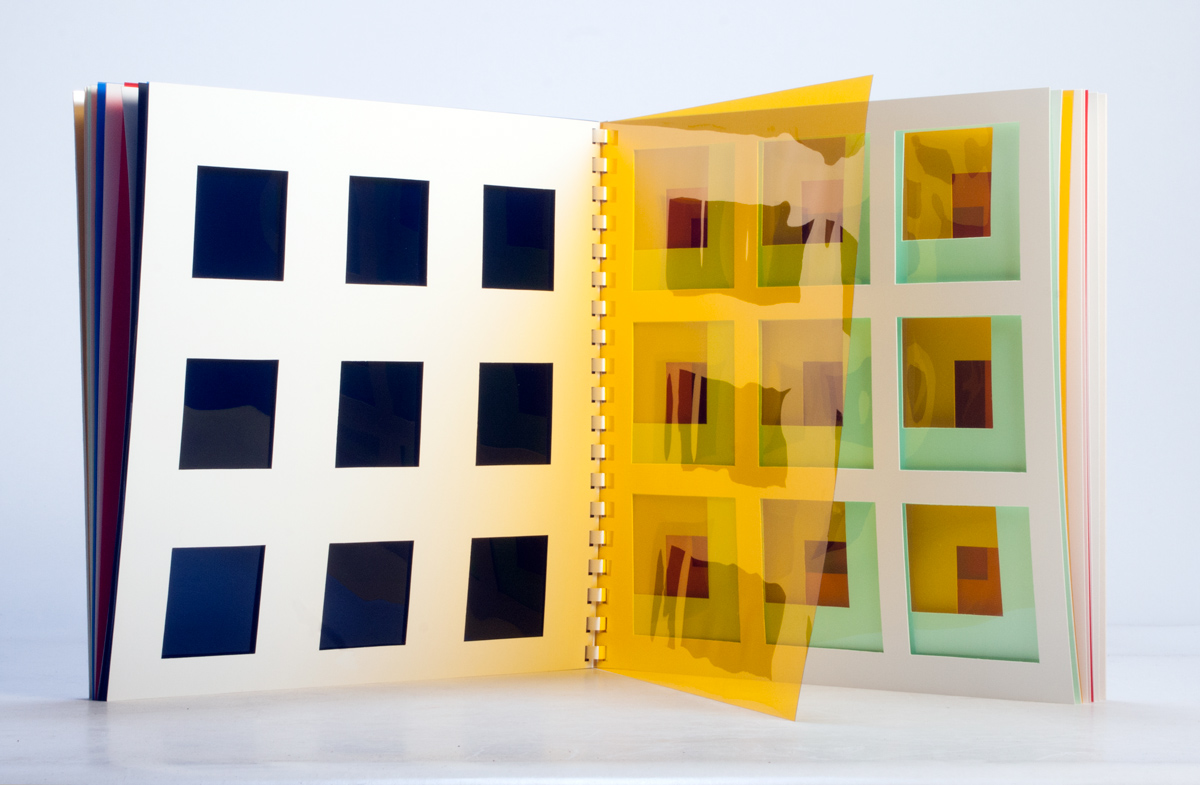