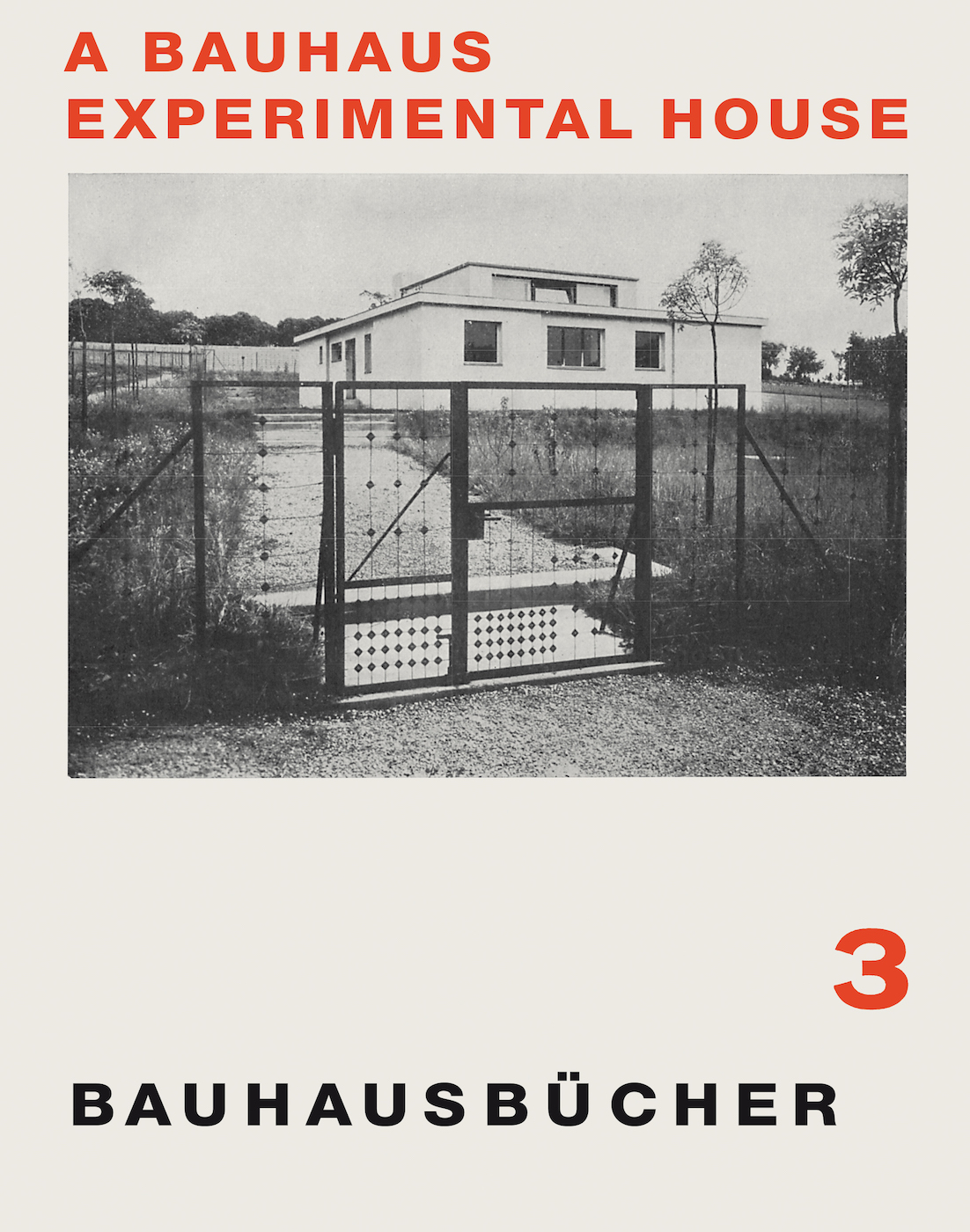 Adolf Meyer was Walter Gropius’s right-hand man, his planner and close confidant. As early as 1910, they jointly created the Fagus Factory, one of the most important modernist buildings. The experimental single-family home “Haus am Horn” was built for the first Bauhaus exhibition, in the summer of 1923 in Weimar. The house was planned by Georg Muche (design) and the architectural department at the Bauhaus. Adolf Meyer and Walter March were responsible for construction management.

The book about the project was compiled in the summer of 1924 and became the third volume of the Bauhausbücher. Following an essay by Walter Gropius that supplies information on the “Housing Industry,” Georg Muche presents the design of the model building. Adolf Meyer then describes its technical execution, giving details on the companies involved.