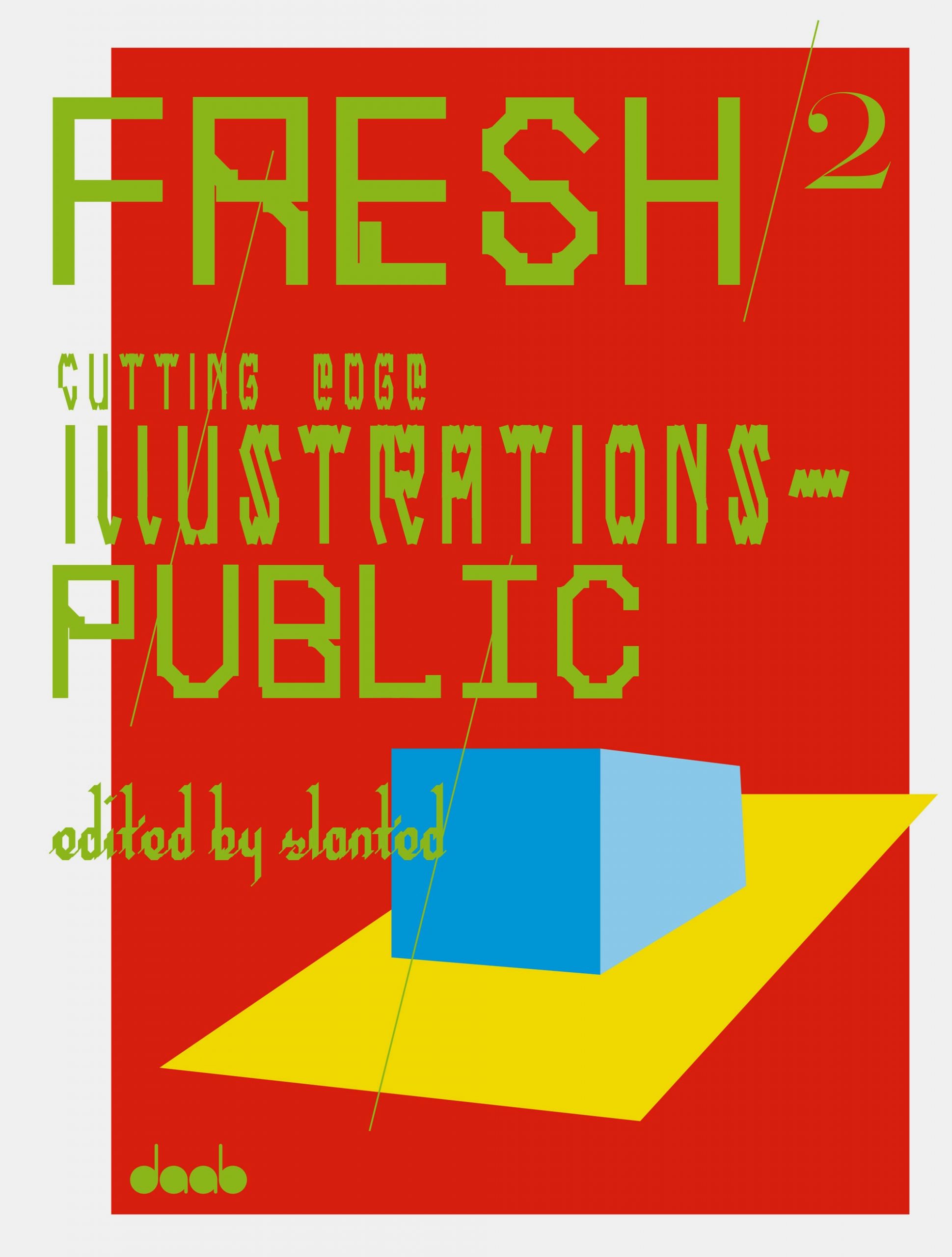 The second volume, “FRESH Public” deals with street art, graffiti and illustration in relation to architecture, in-store graphics and public space. It questions the limits of staged illustration, the concept of permanence and spatial presence. Preface by Wayne Anthony, interviews with INOPERAbLE Gallery, Pure Evil and Dethkills Collective.