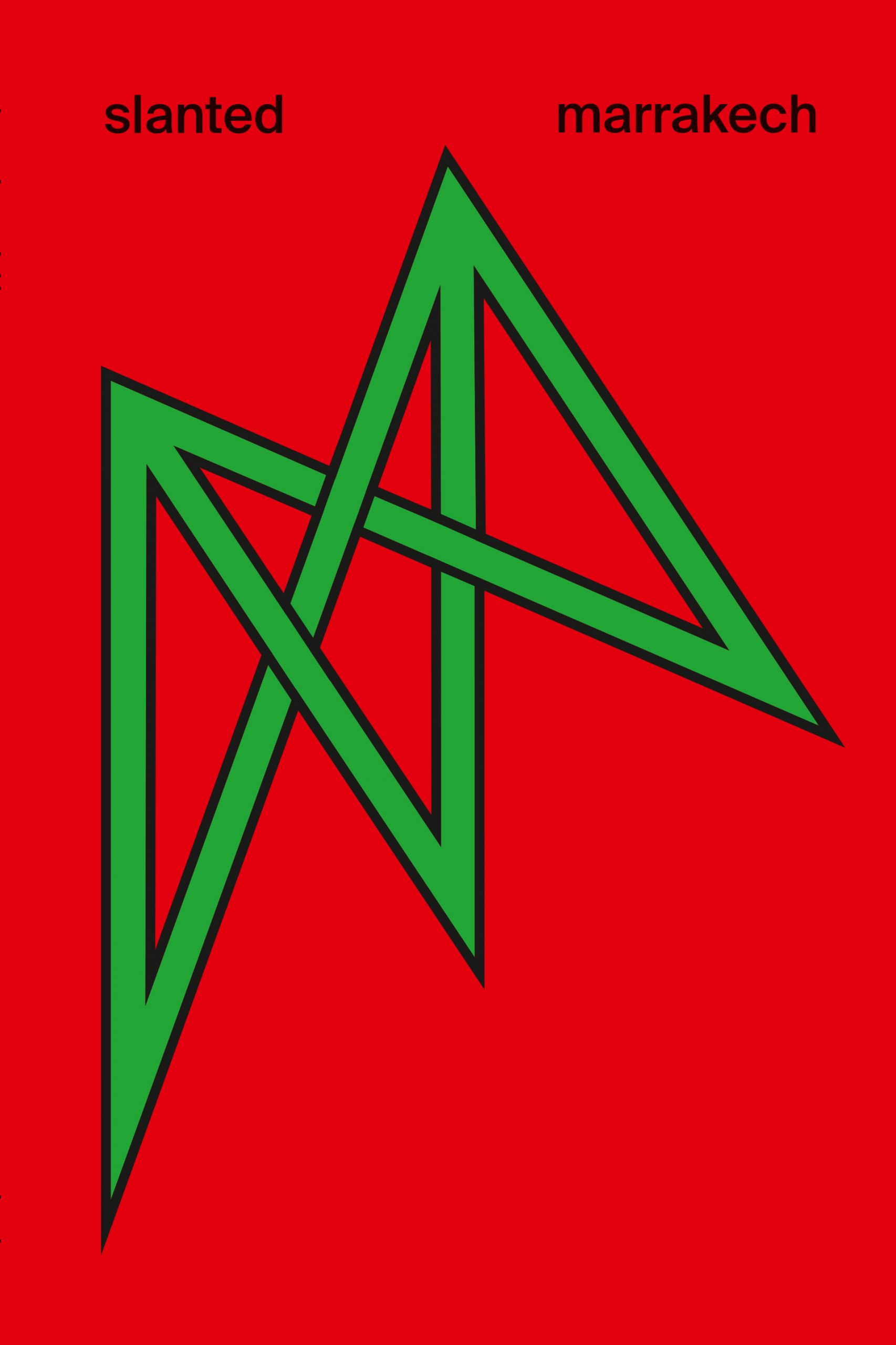 Marrakech is changing. Despite the Moroccans longing for modernity, traditional fine art clogs the souks. It was not until Vanessa Branson, Richard Branson’s sister, started the Marrakech Biennale in 2004 that the town enhanced artistically. The event encouraged dialogue and diversity among international and local arts communities, with venues in both the walled old town and the Ville Nouvelle.

Modernism has touched medina, changing historic riads into hip cafés, hot spots and social hubs of an emerging art scene. There is Laila Hida, who created Le 18 Derb el Ferrane, a philanthropic new studio space, operating as a blank canvas for artists and photographers, poets and writers, dancers and musicians to work, exhibit and perform.

Hana’s Queen of Medina Priscilla follows the same concept in an even more freaky-alternative way. Artsi Ifrach, better known as Art/C, is a fashion designer who turns vintage Moroccan textiles into haute couture. In the dust and smog of the suburbs, modern art galleries such as the Galerie 127 and the Voice Gallery attract a young and fast growing population – about 1.8 million (residents) so far.

It is down to outside influences to help inspire, educate, and put things in context, which is generating a force all of its own. Together, all these people form part of a creative revolution that is bubbling away behind the city’s ancient walls. The Moroccan art and design scene aims to fulfil its destiny while reconnecting with its roots. It seems to be an incredible hopeful time to live there.