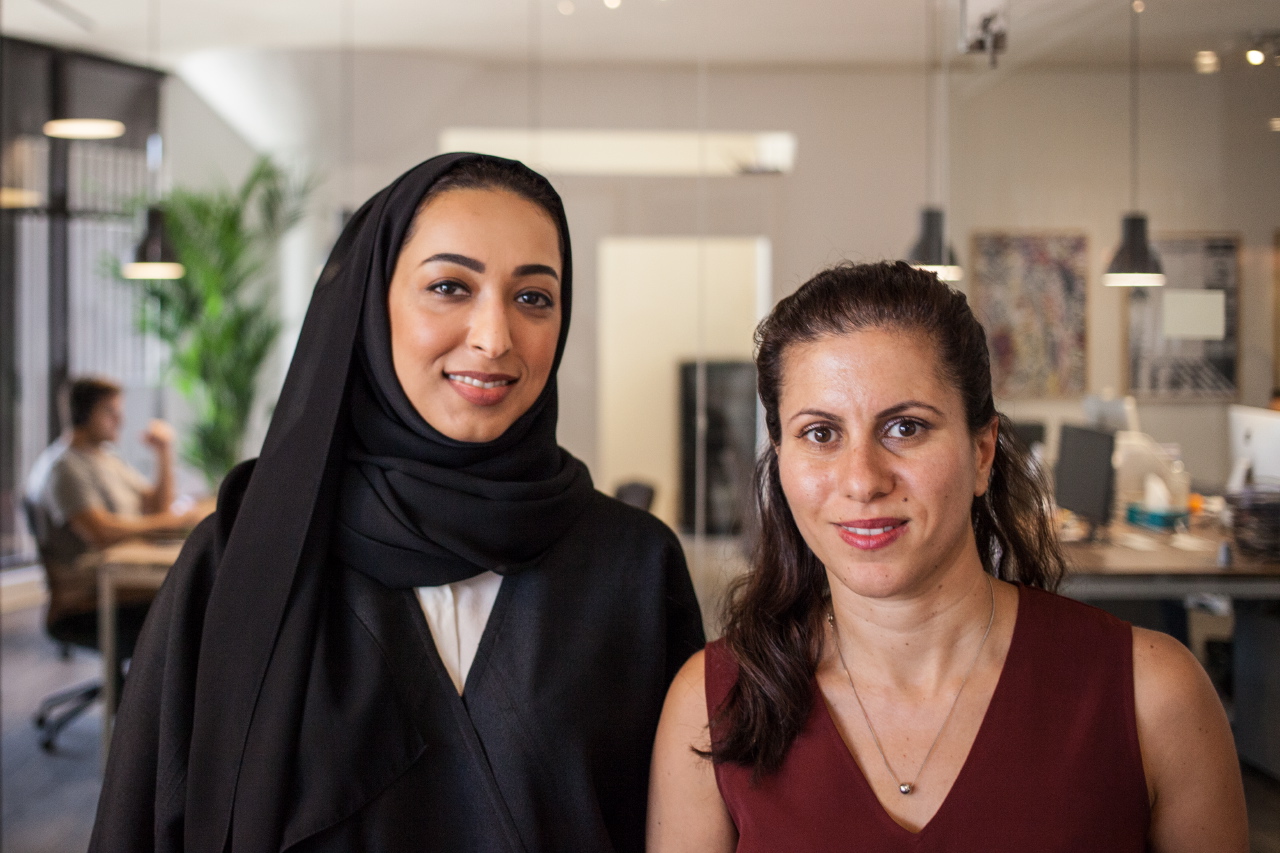 Sheikha Bin Dhaher is an Emirati graphic designer. In 2010, she gained her MA degree in Communication Design from Central Saint Martins College of Art & Design in London, with a focus in typography and language. Not long after, she cofounded Abjad Design with Diana Hawatmeh. She derives her inspiration from literature, history, and nature. And Diana Hawatmeh is the art director and co-founder at Abjad Design. She is a graduate of the American University of Sharjah with a Bachelor of Science in Visual Communication. For several years she worked as a graphic designer in the fields of branding, publishing, and television in Dubai and the Netherlands. Her work is influenced by the Dada movement and recognized by experimental and exaggerated forms.

Take a look at the Slanted #32—Dubai to get an idea of Dubai’s creative environment. Additionally you can find several video interviews on our video platform  to get a deeper insight in the designer’s thoughts. 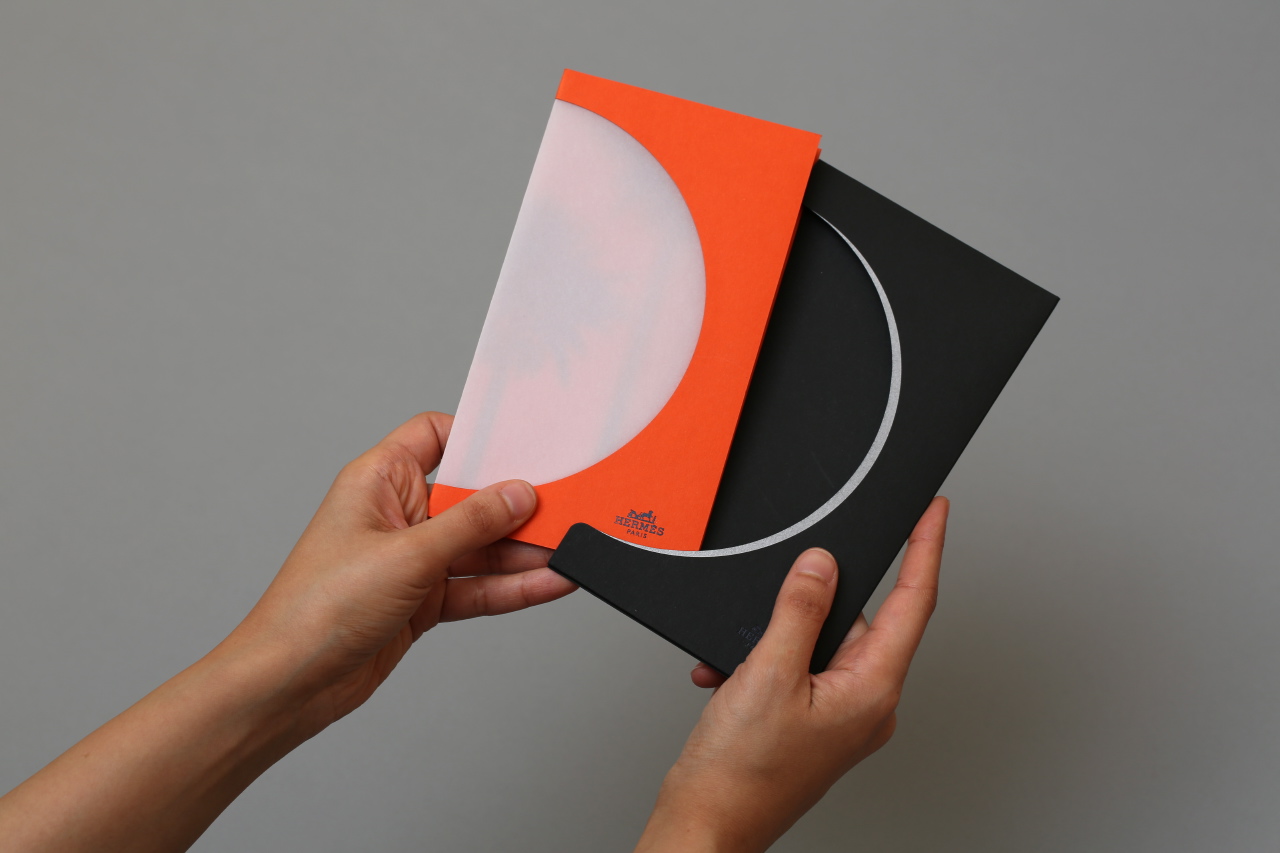 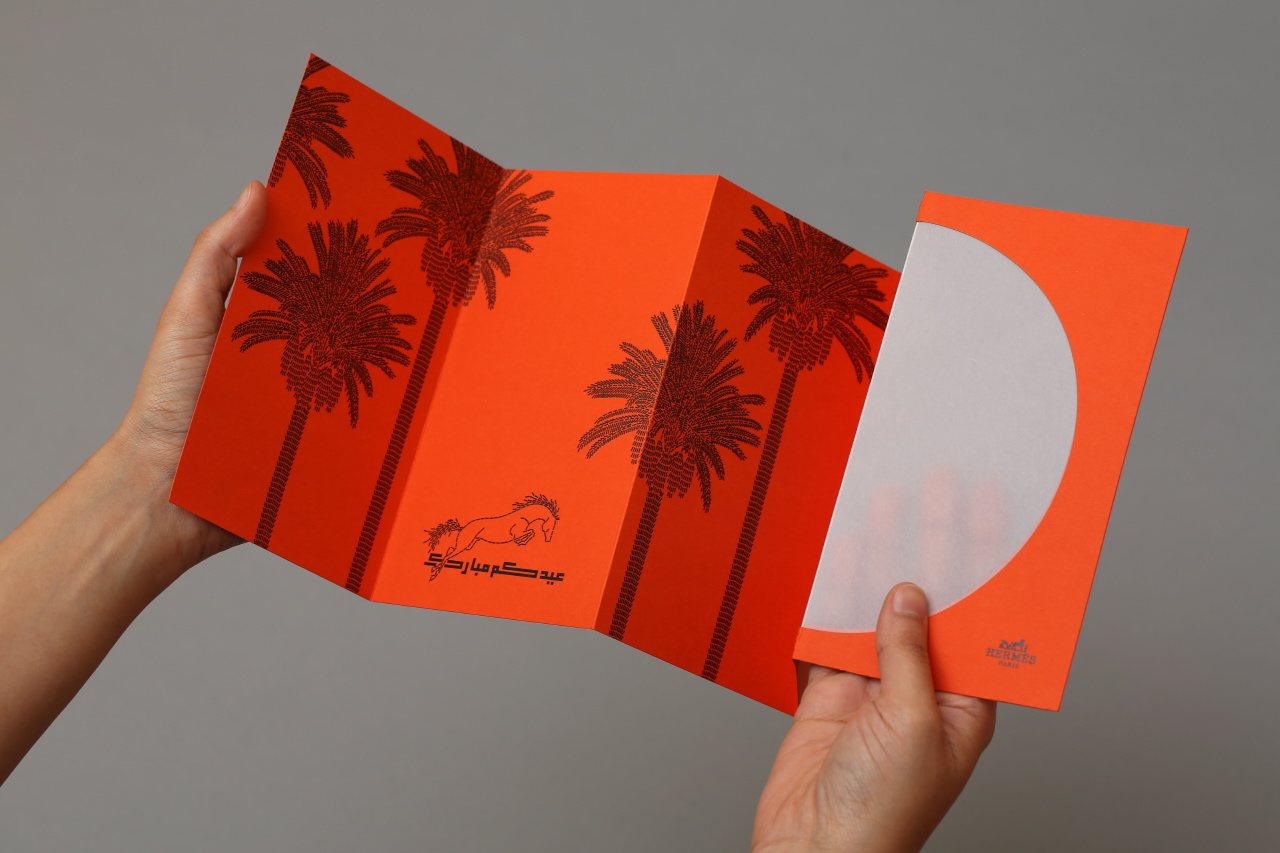 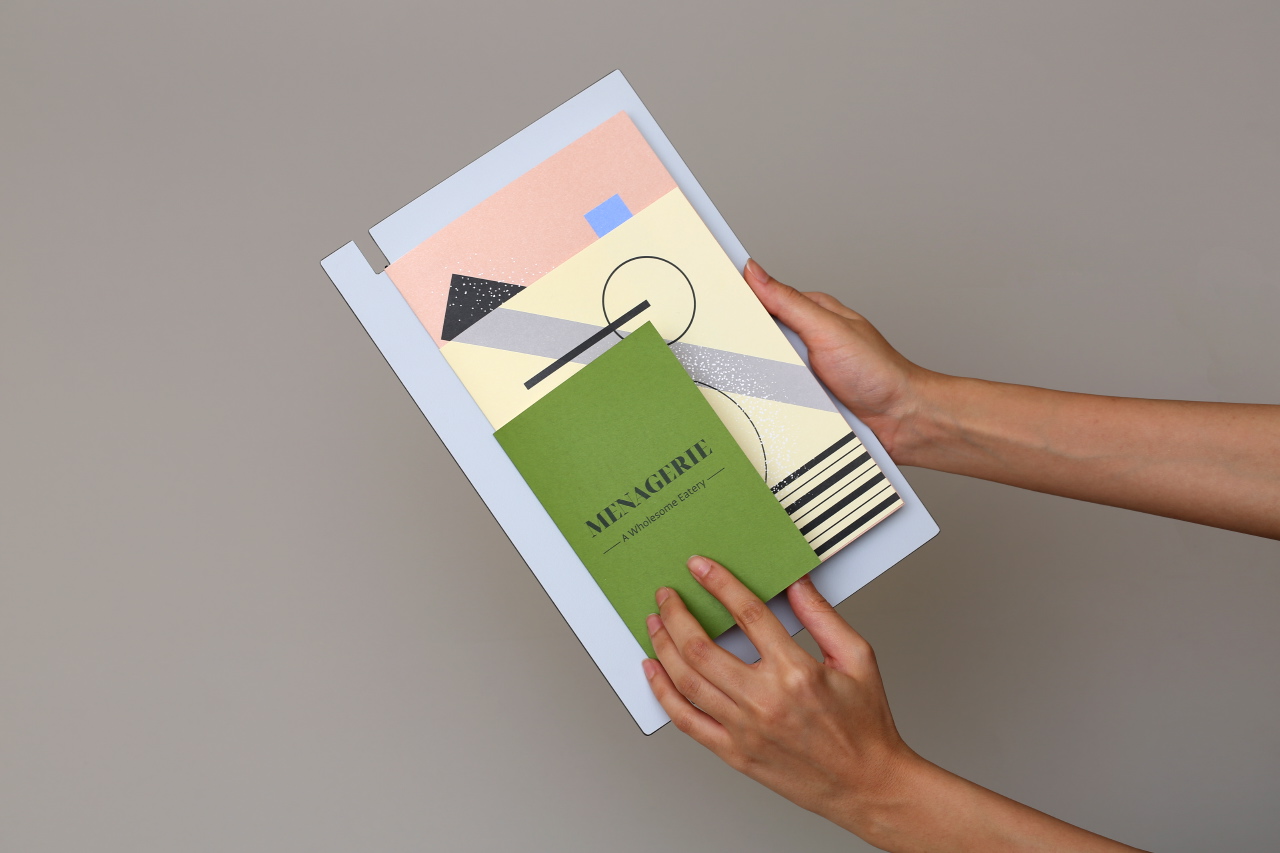 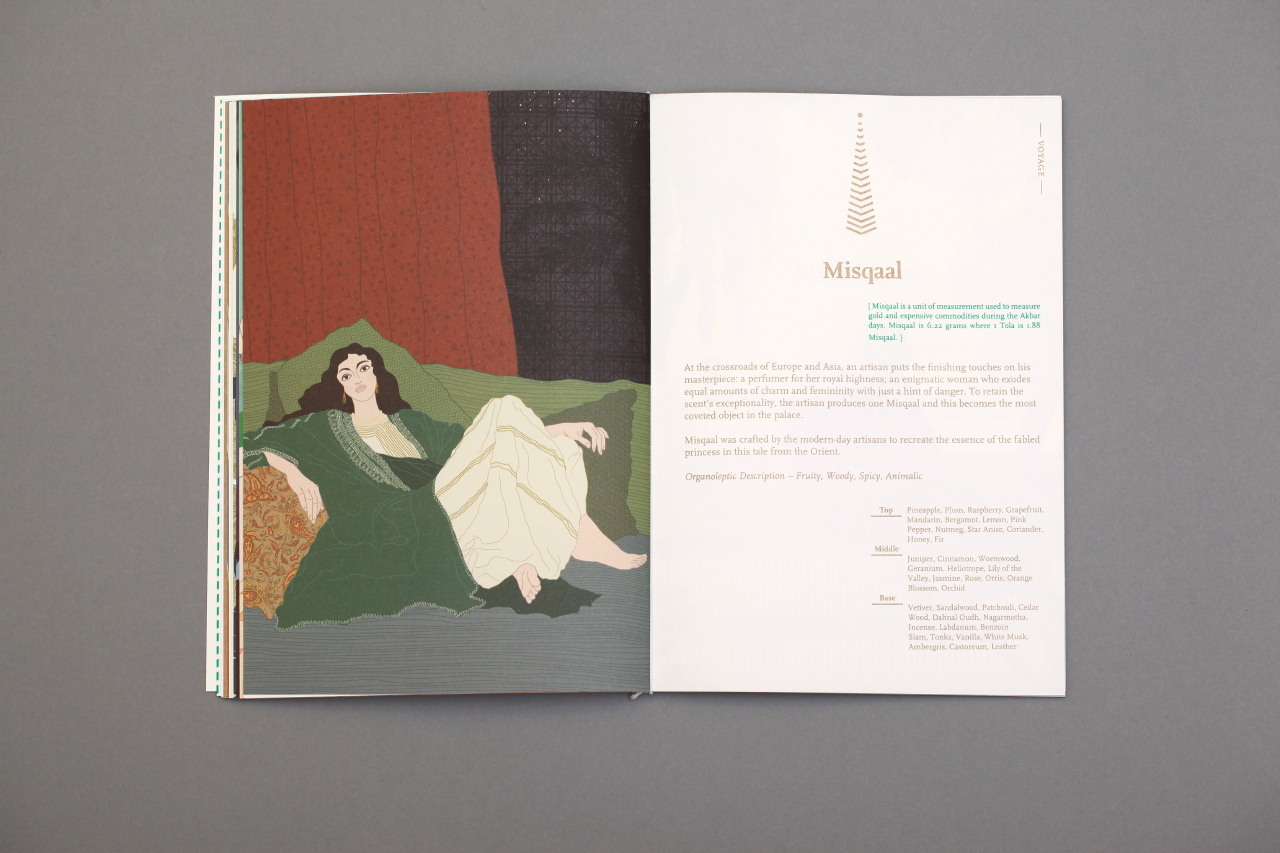 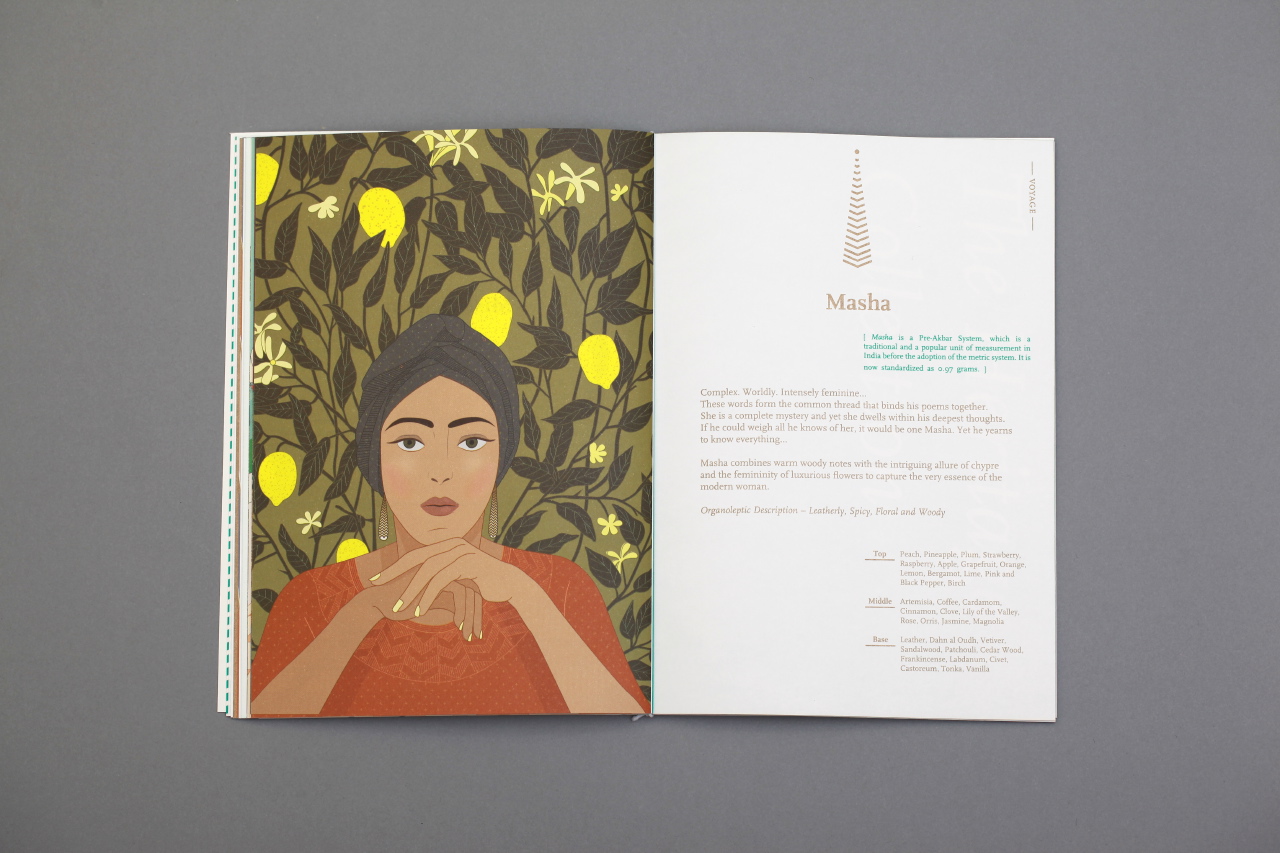 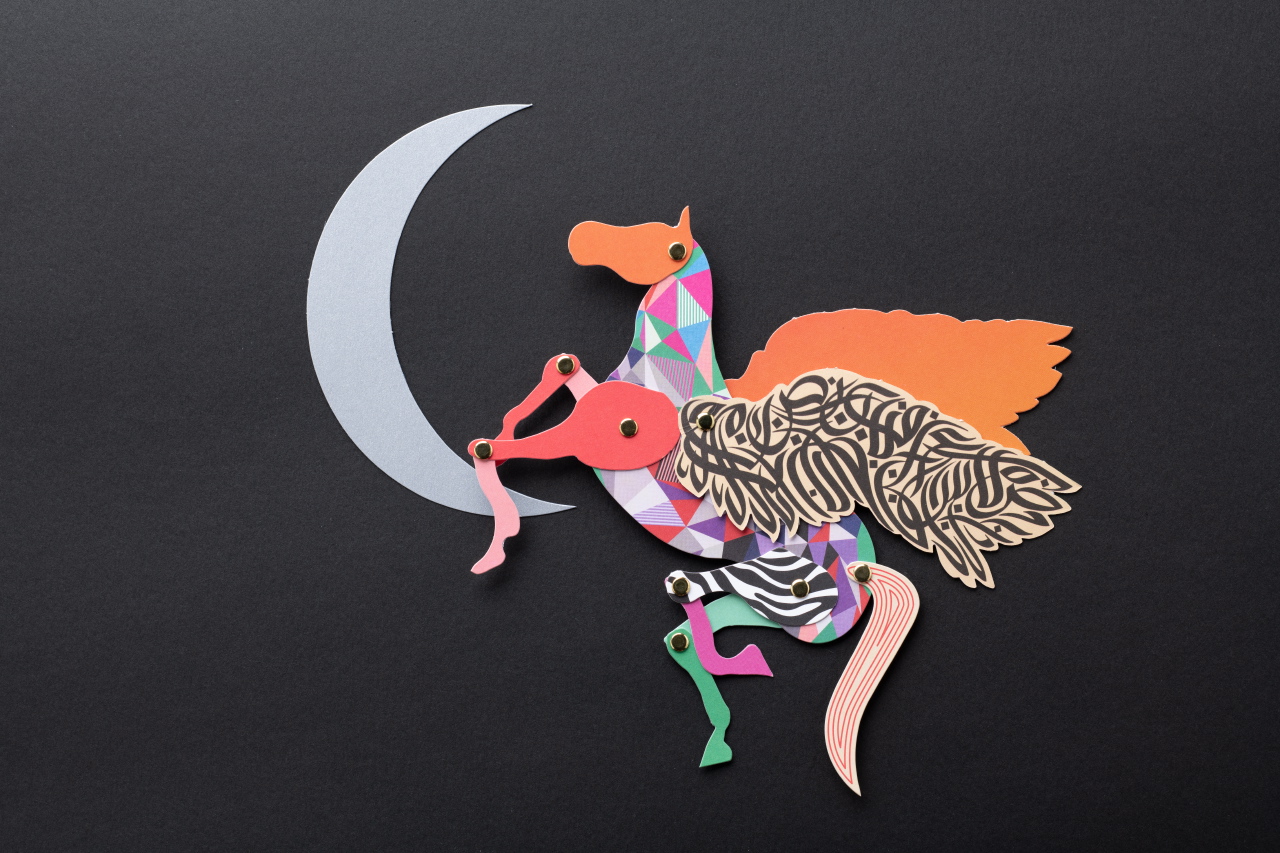 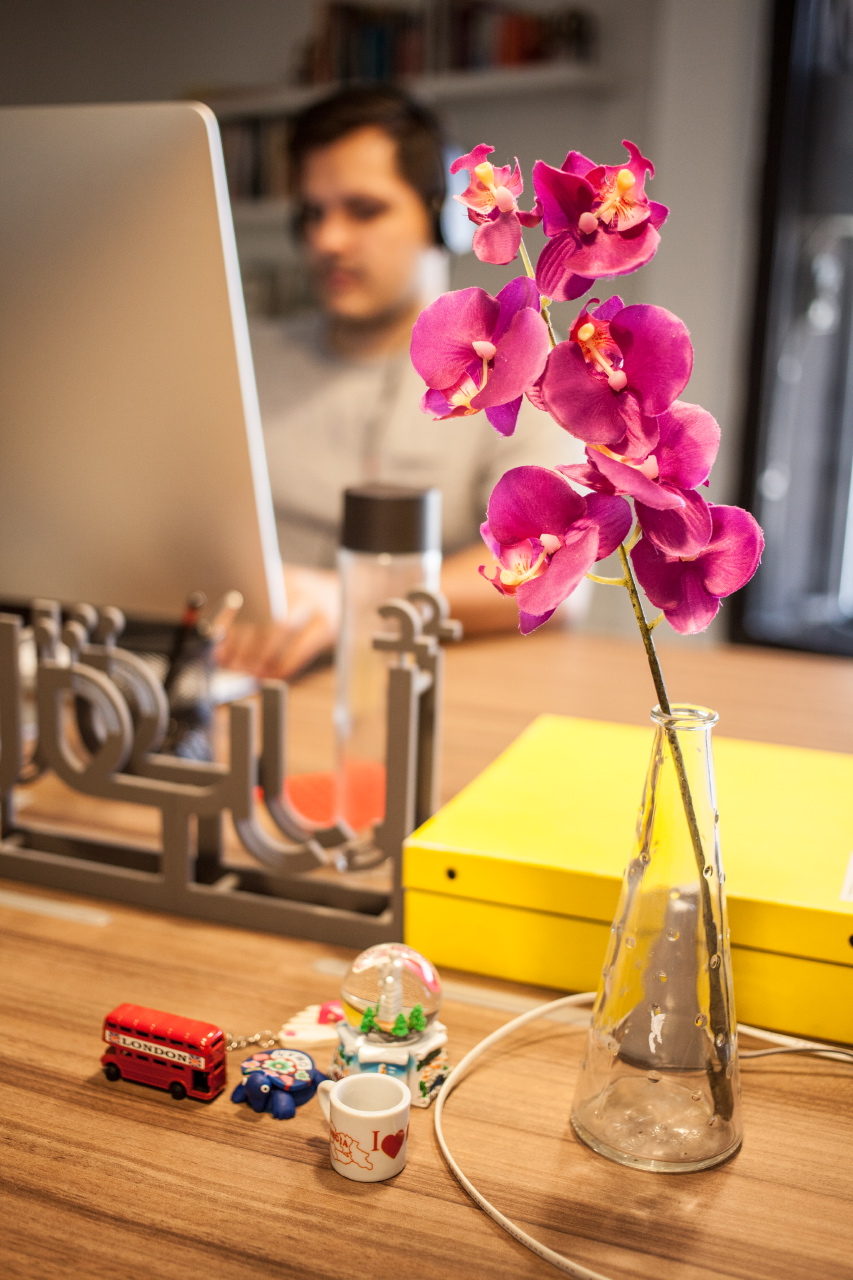 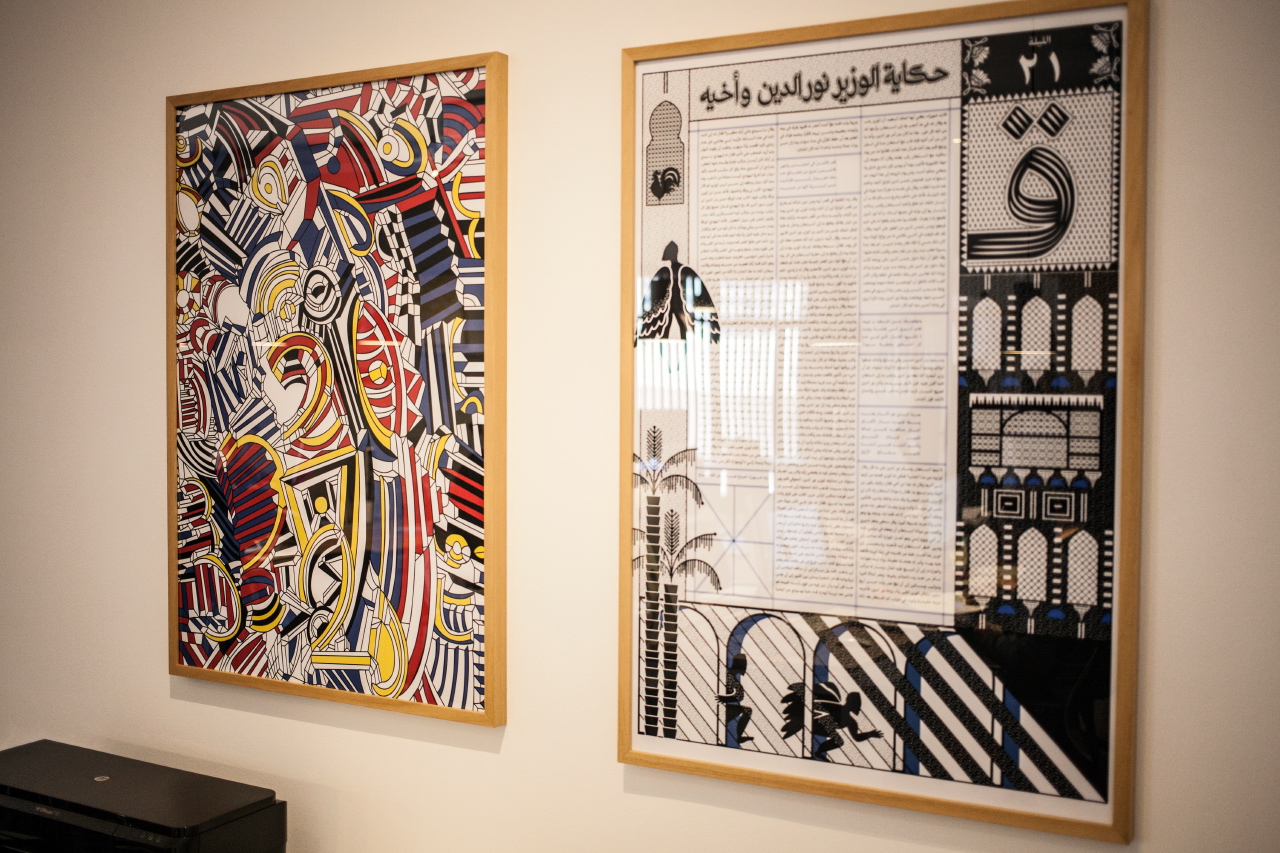 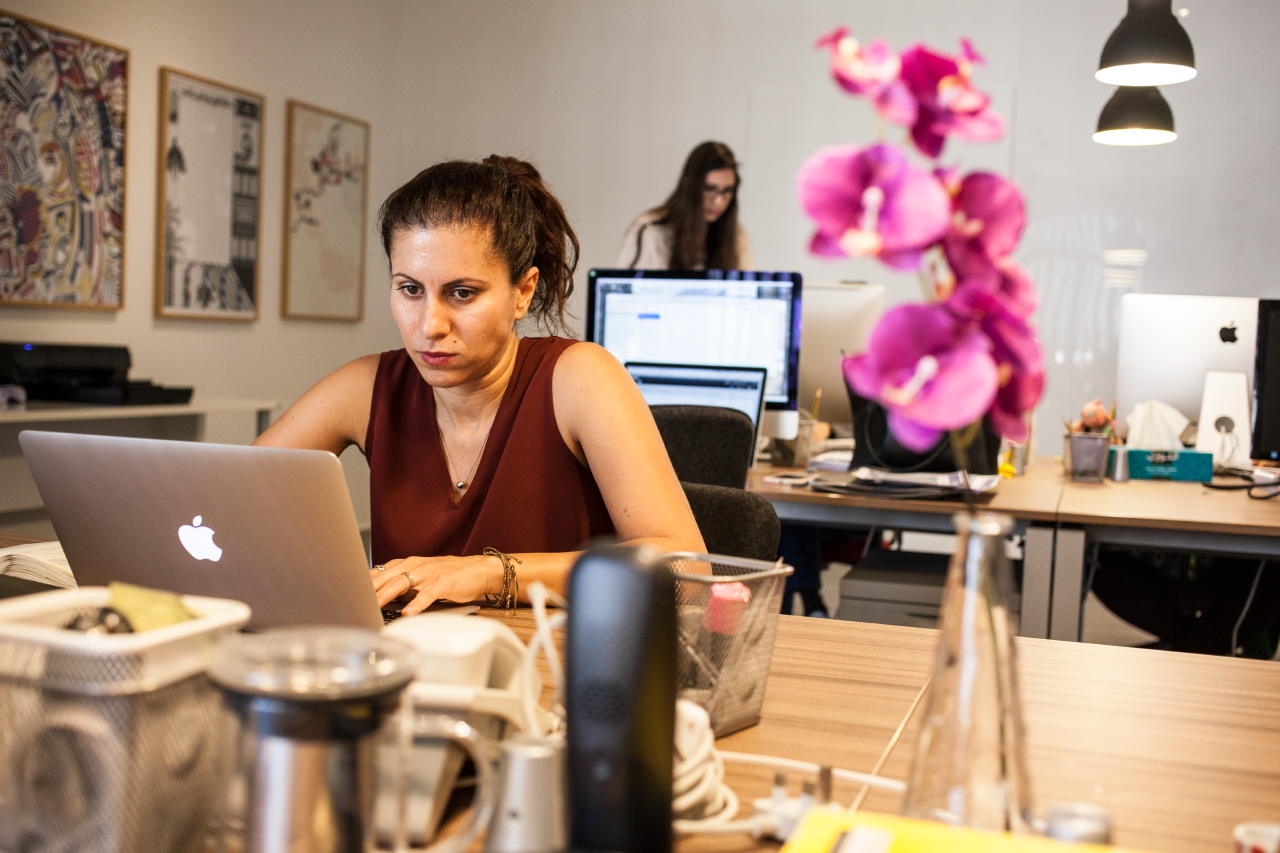 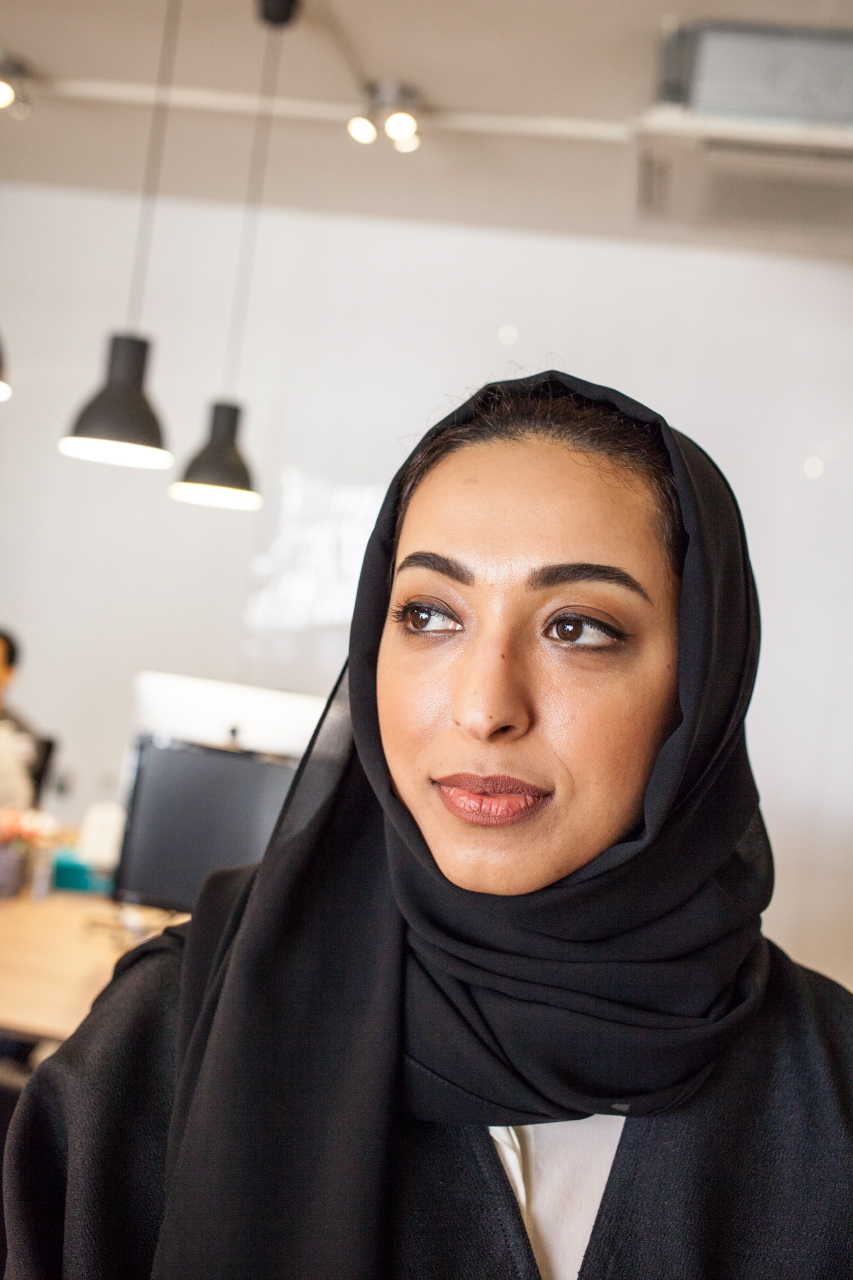