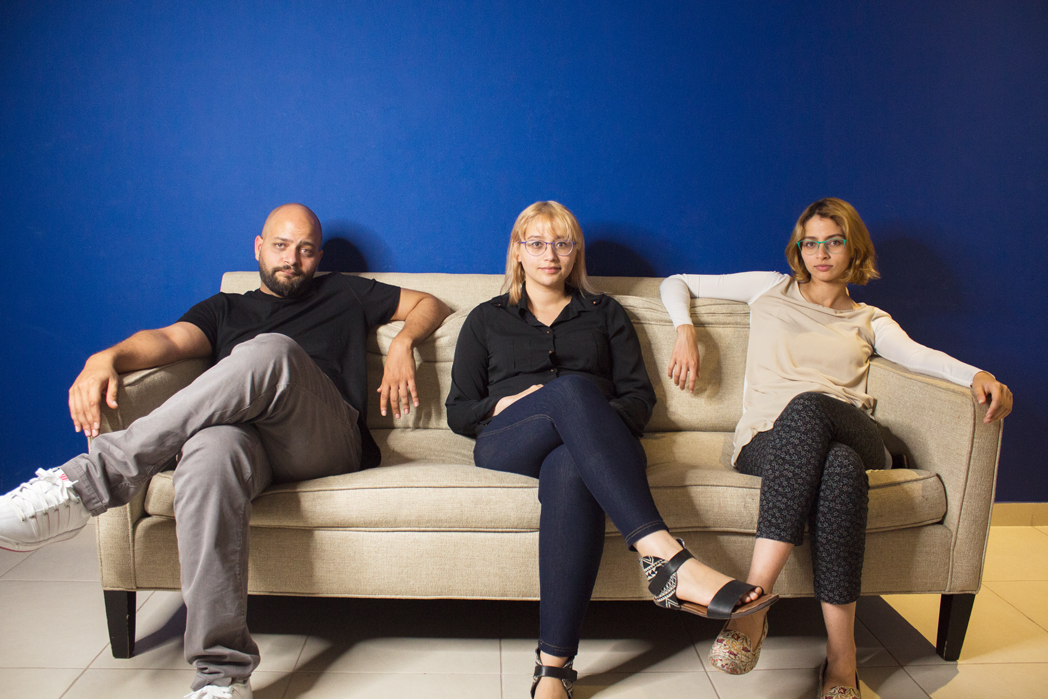 Tahreek is a design and motion studio based in Dubai, founded by three Saudi siblings. It’s a multi-faceted studio that thrives on experimental form-making and conceptual construction. Exploring conceptual and design problems from multiple angles and transforming solutions into visual narratives. As a creative philosophy, experimentation and play are always a part of the creative process.