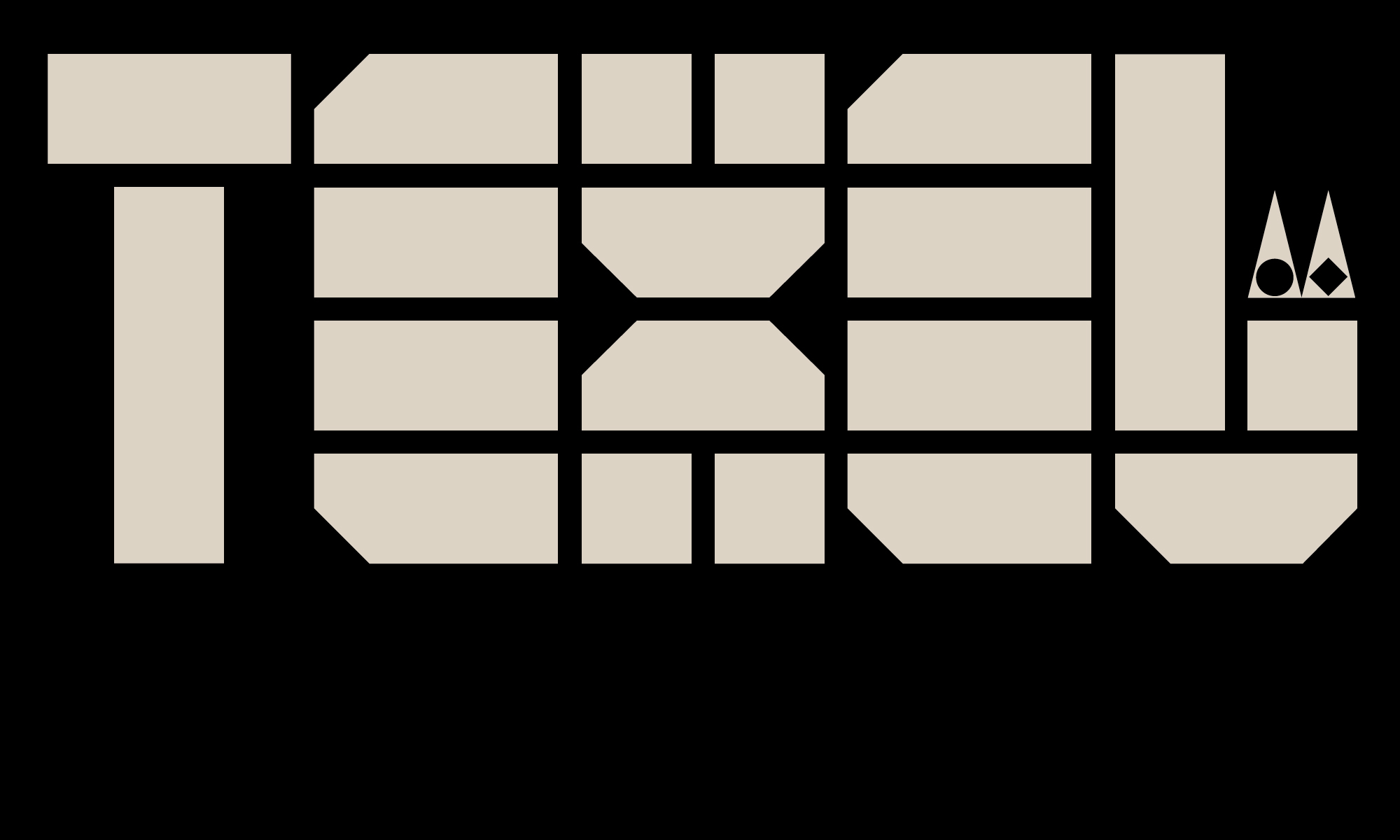 Although the concept never made it to life, the notion of exploring brutal geometry through typography really stuck with them. Building within a robust grid the steadily typeface grew from a few characters into a full Latin typeface with accents. A pair of stencilled weights were then explored with stencil bridges following a single direction—horizontally or vertically.

The resulting typeface takes strong cues from the architectural movement of Brutalism, the typeface embraces ruggedness and rejects the need to be comfortable or easy on the eye.

Released in December 2018, and rolled out in three separate cuts—Regular, Horizontal, and Vertical, each with Italics—Texel is heavy, cold, oppressive, formidable, and makes no excuses for it.

Texel is available from Metis Foundry—a digital type foundry based in Melbourne, Australia. Posters and Specimens are due to be released soon. 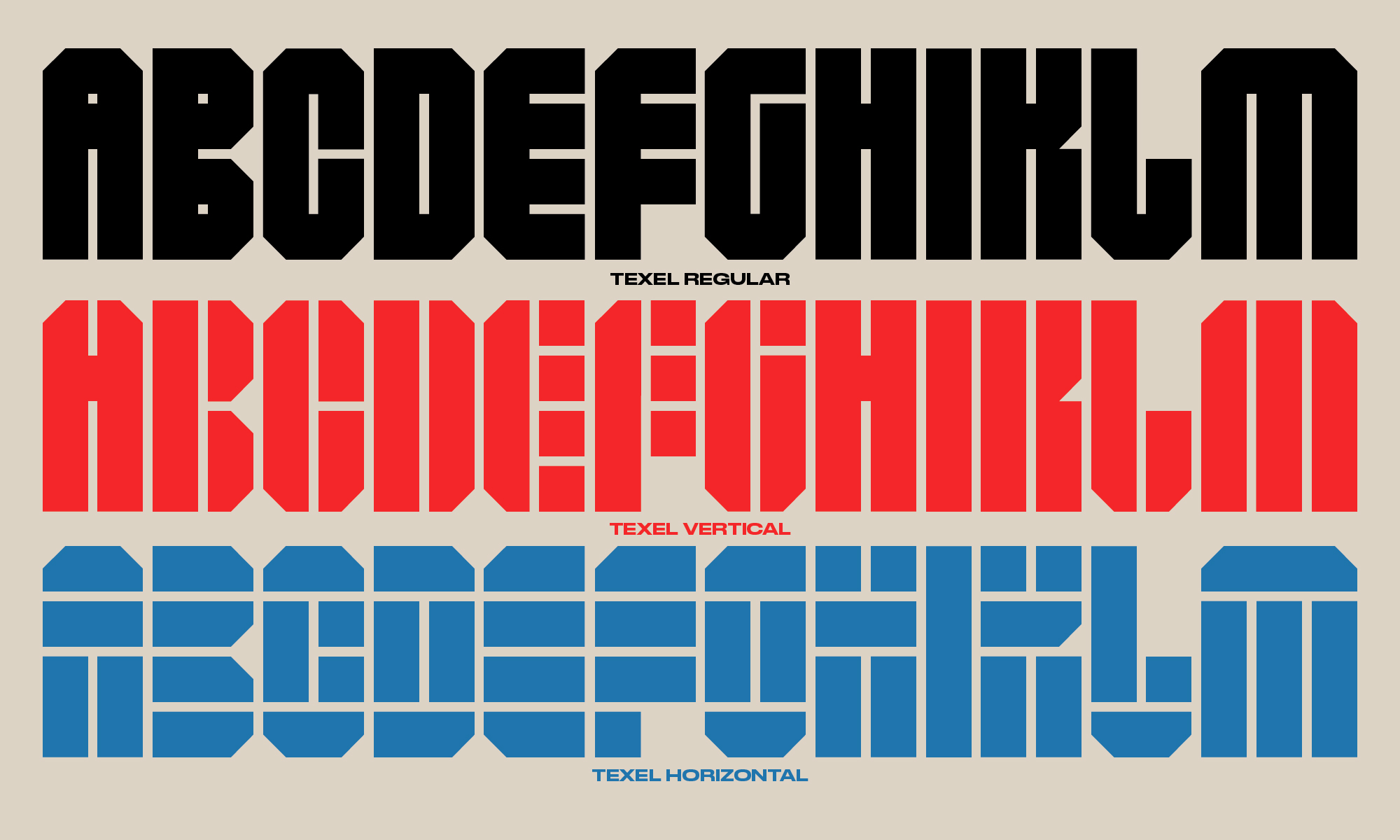 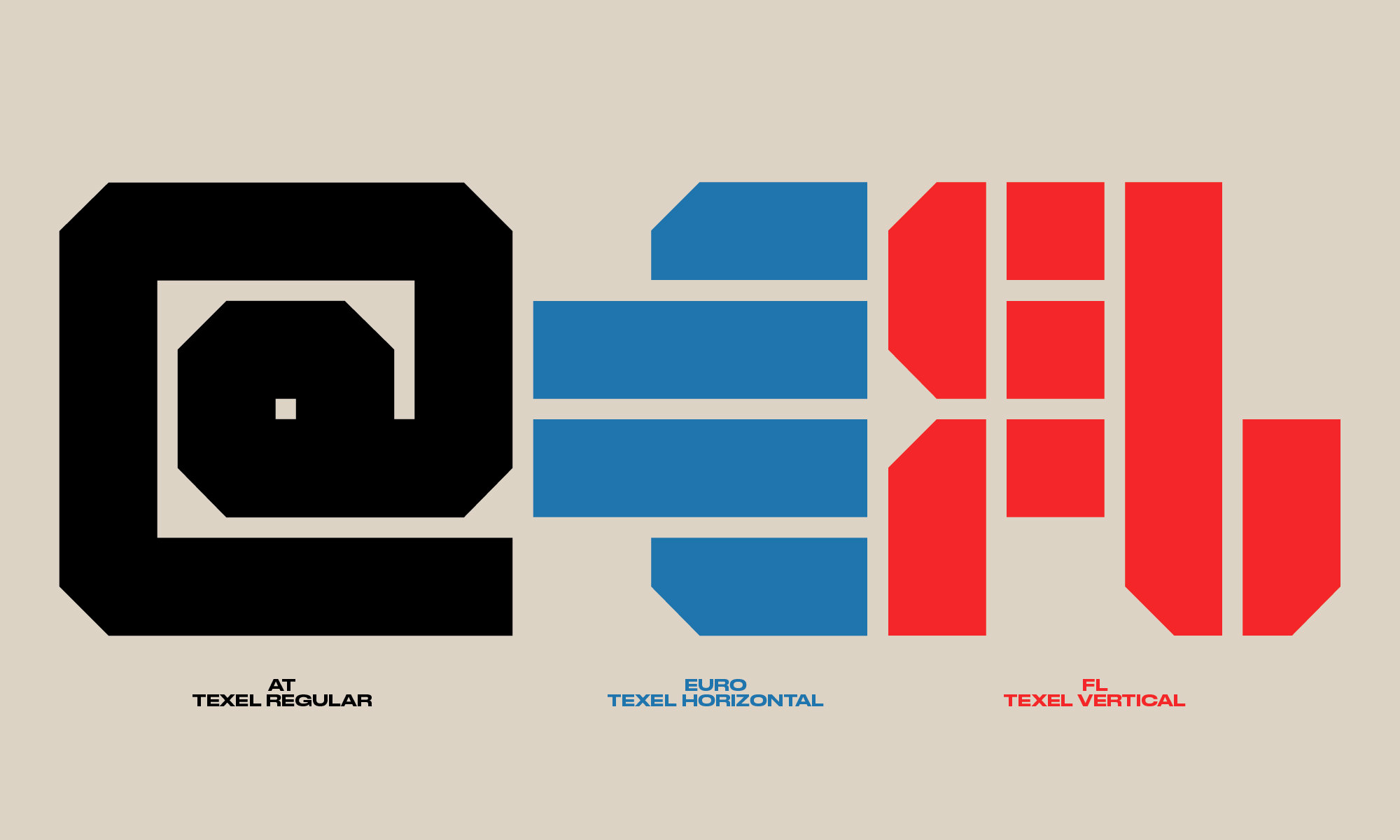 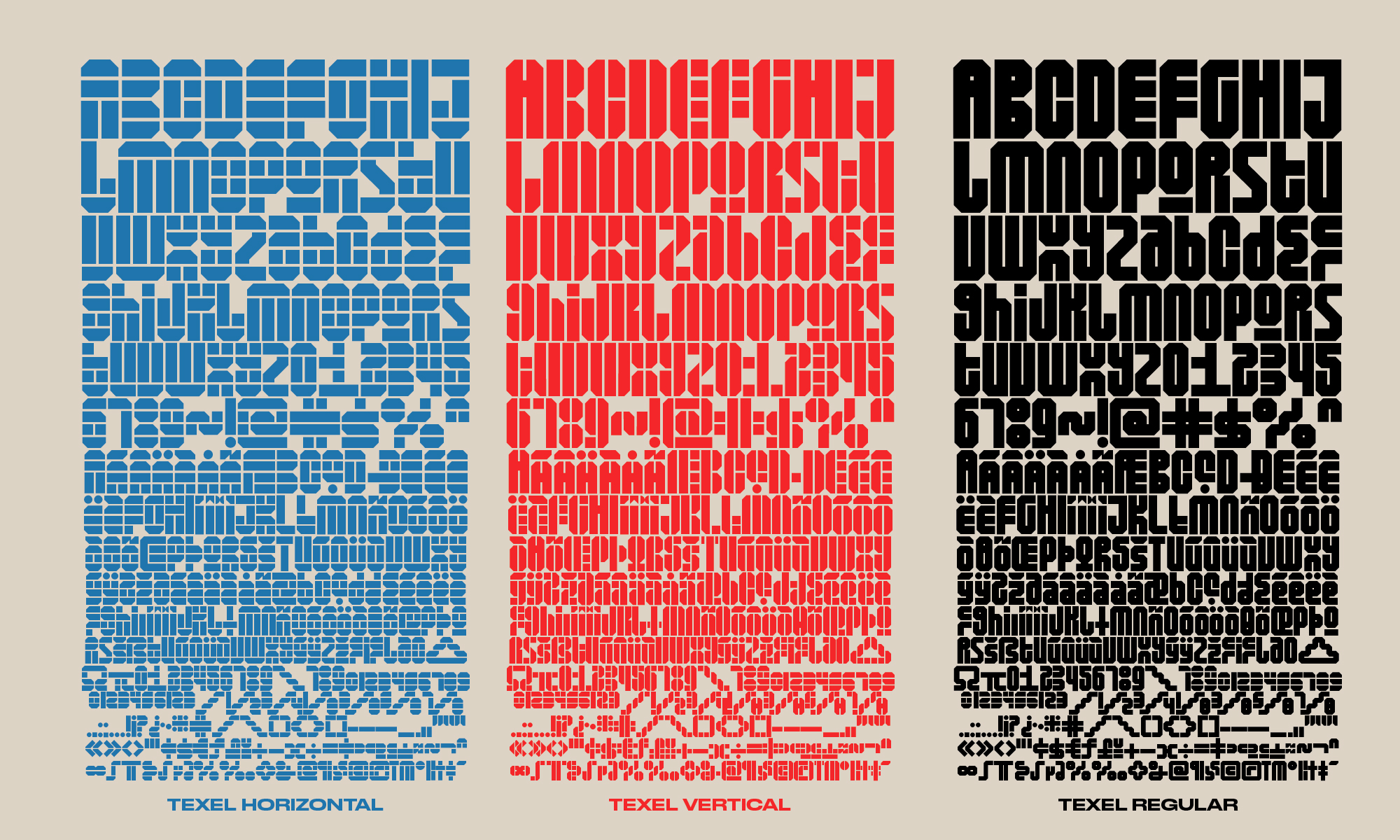 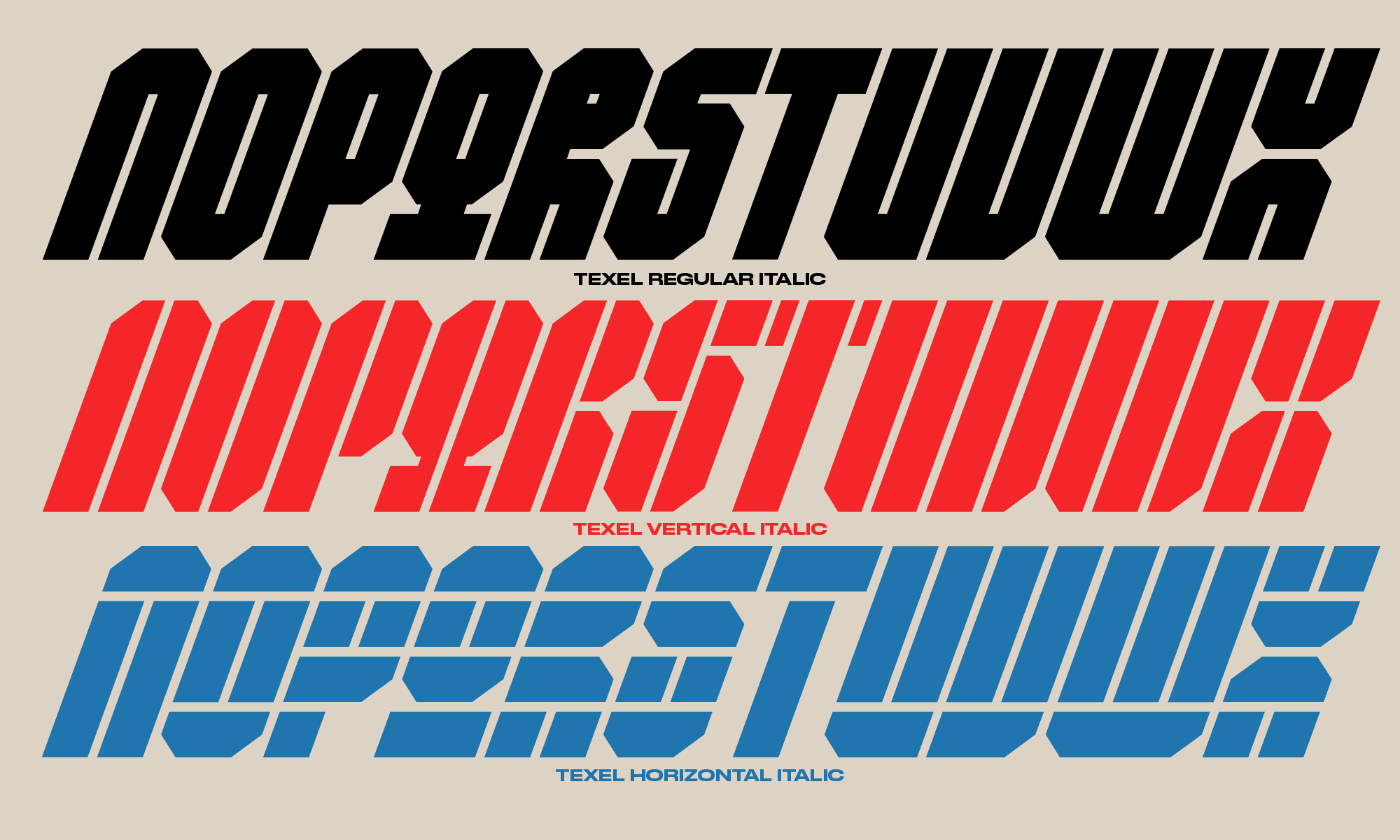 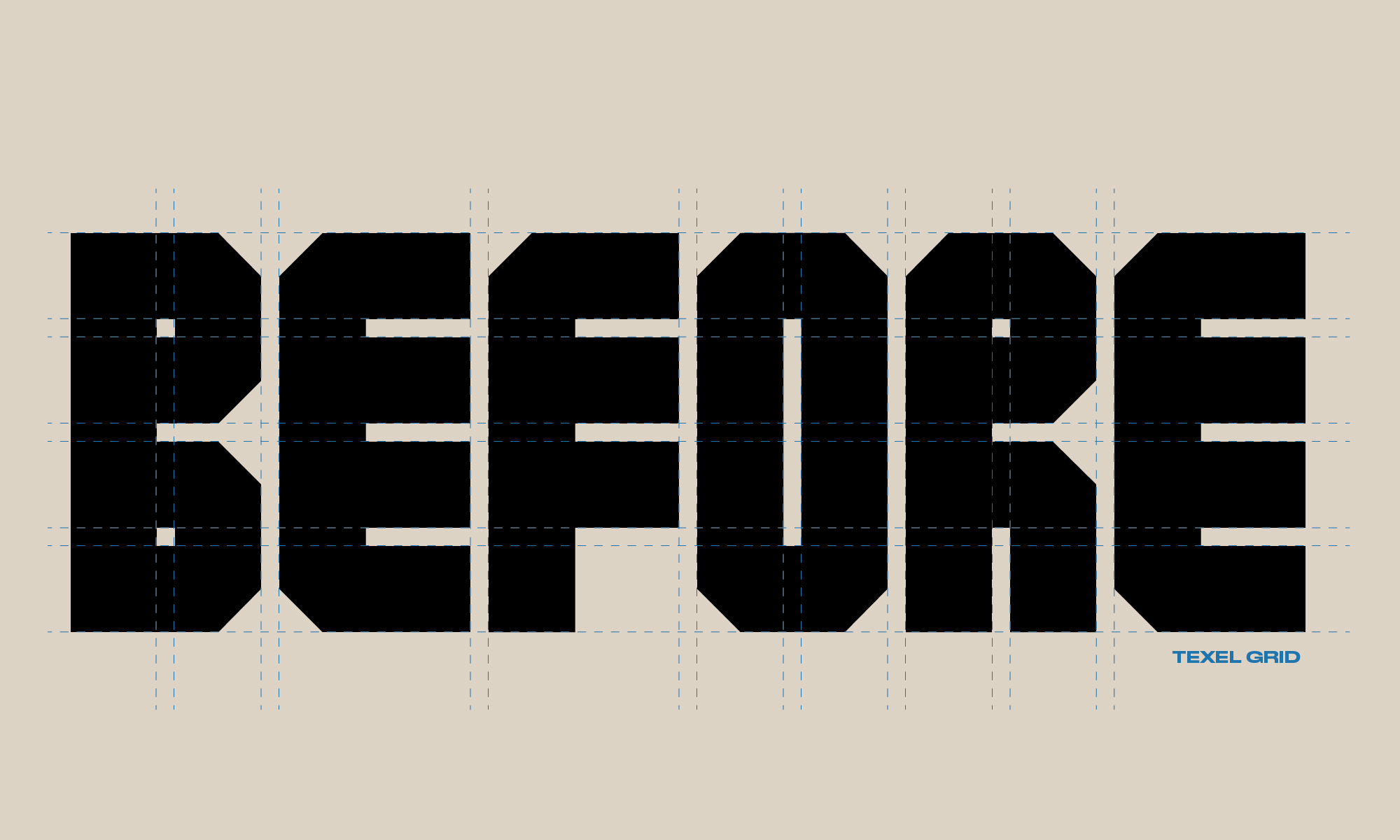 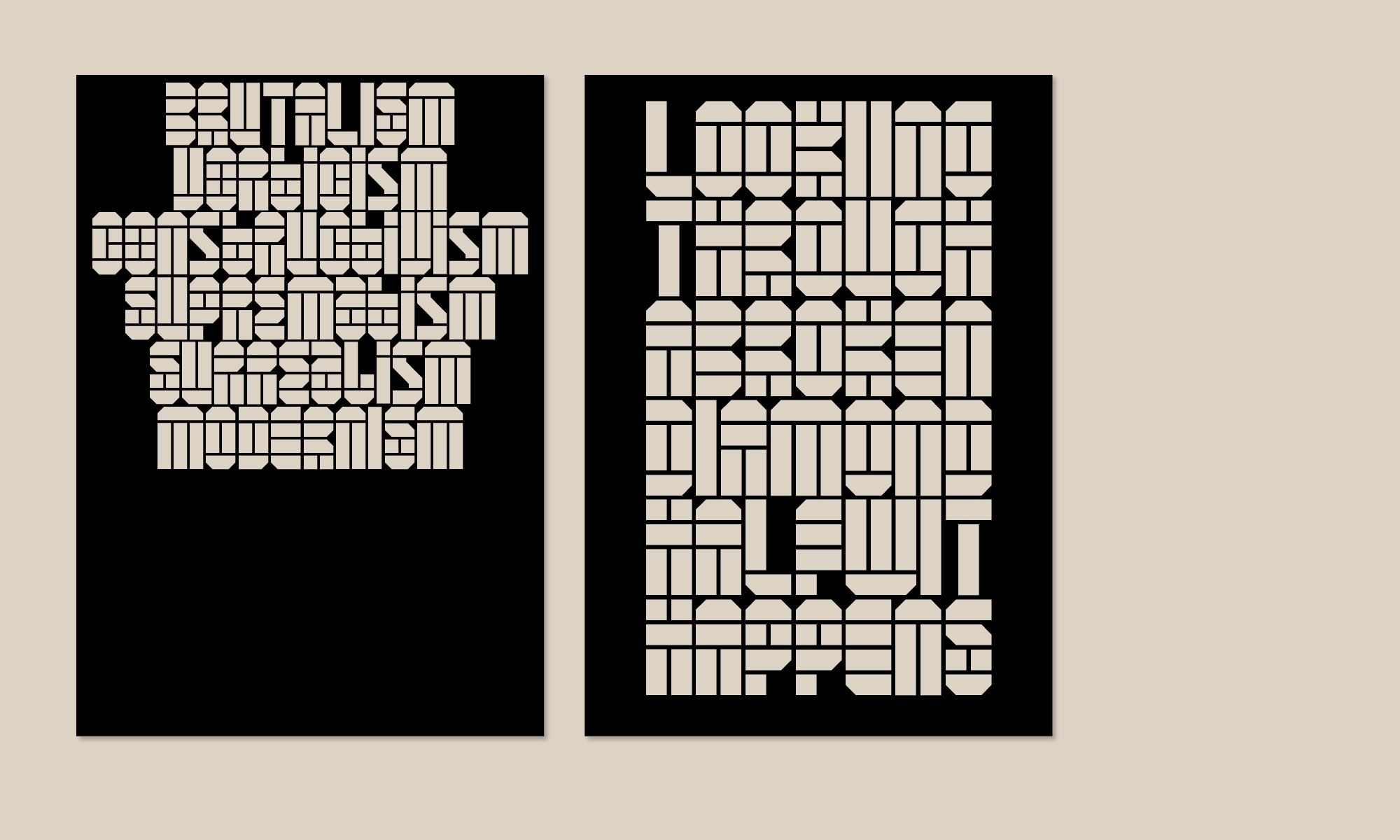 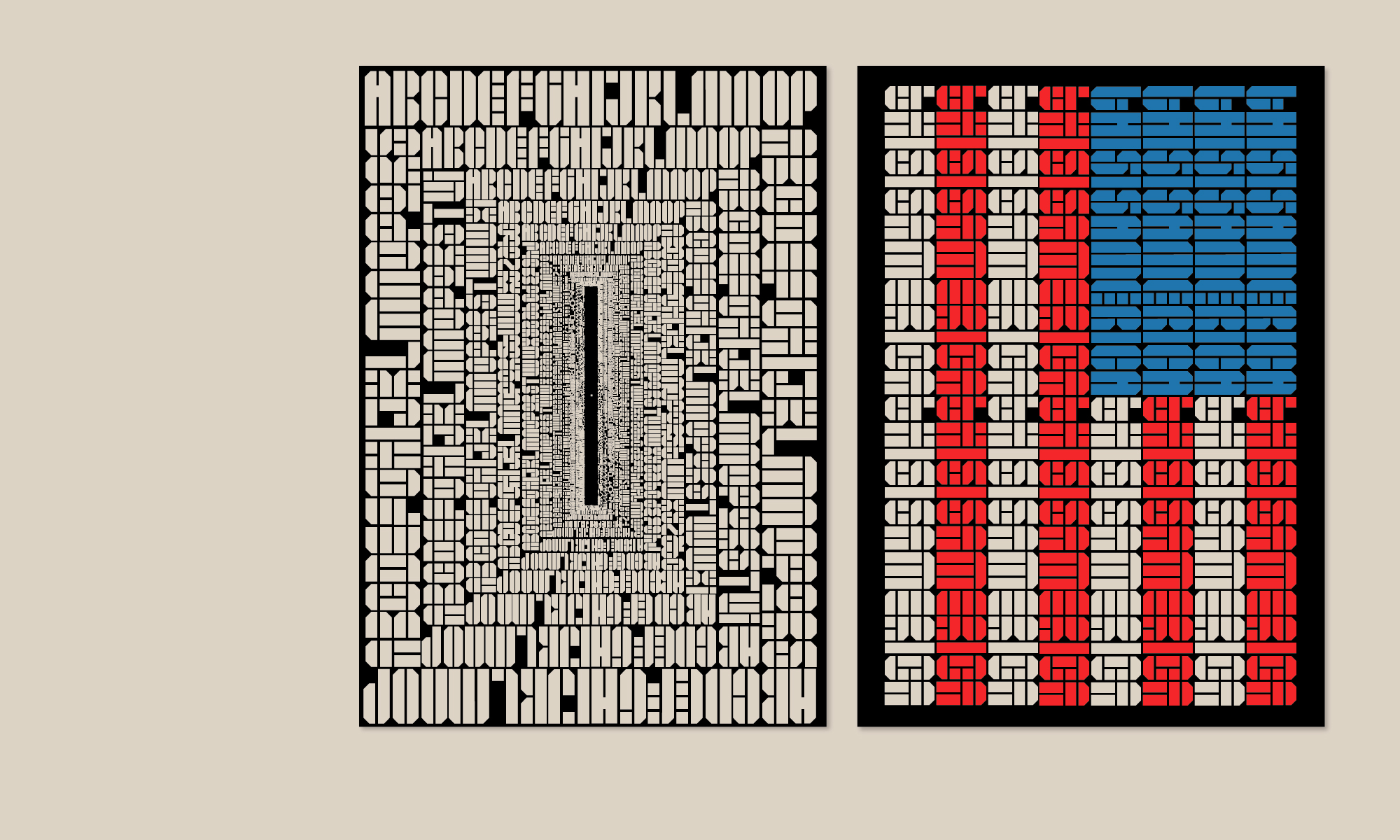 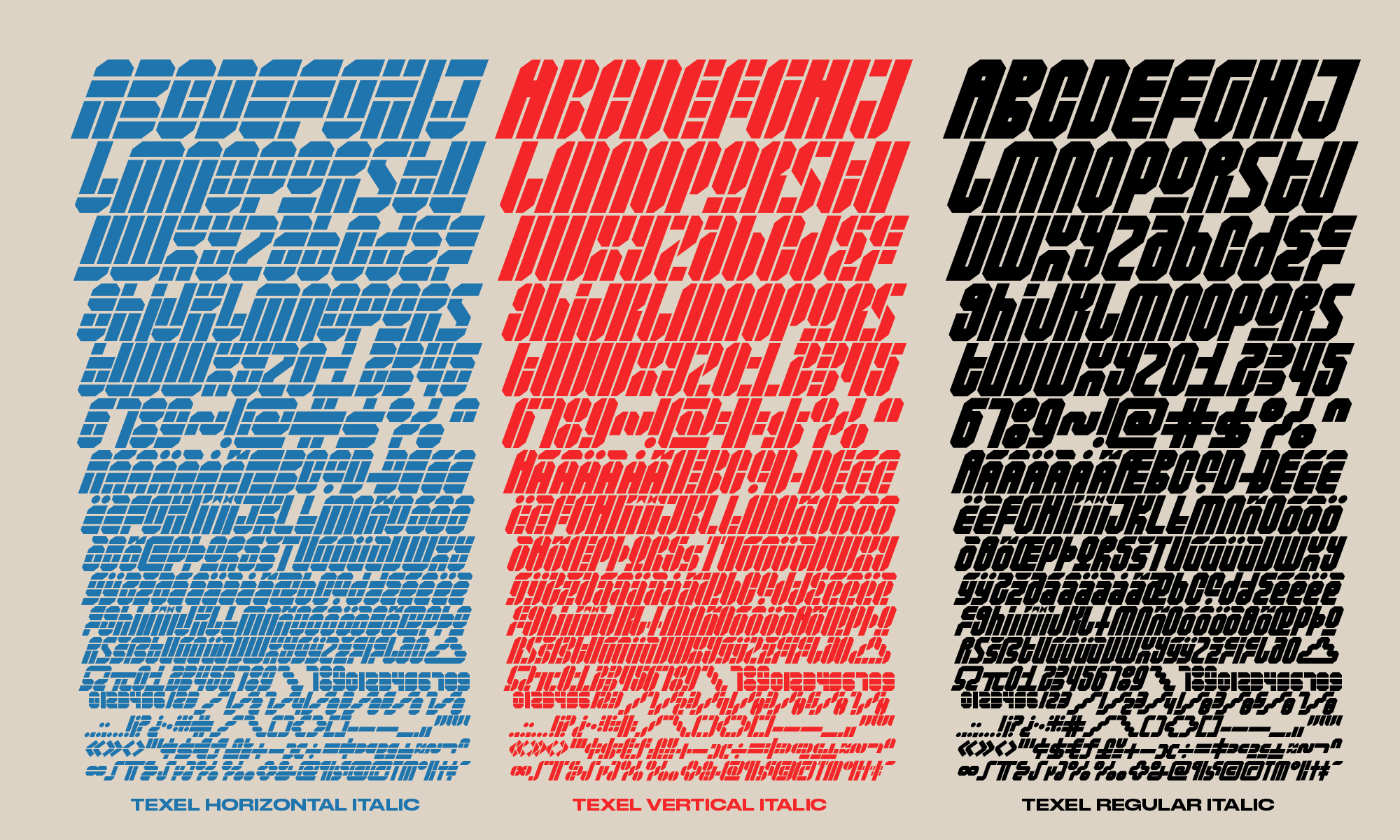 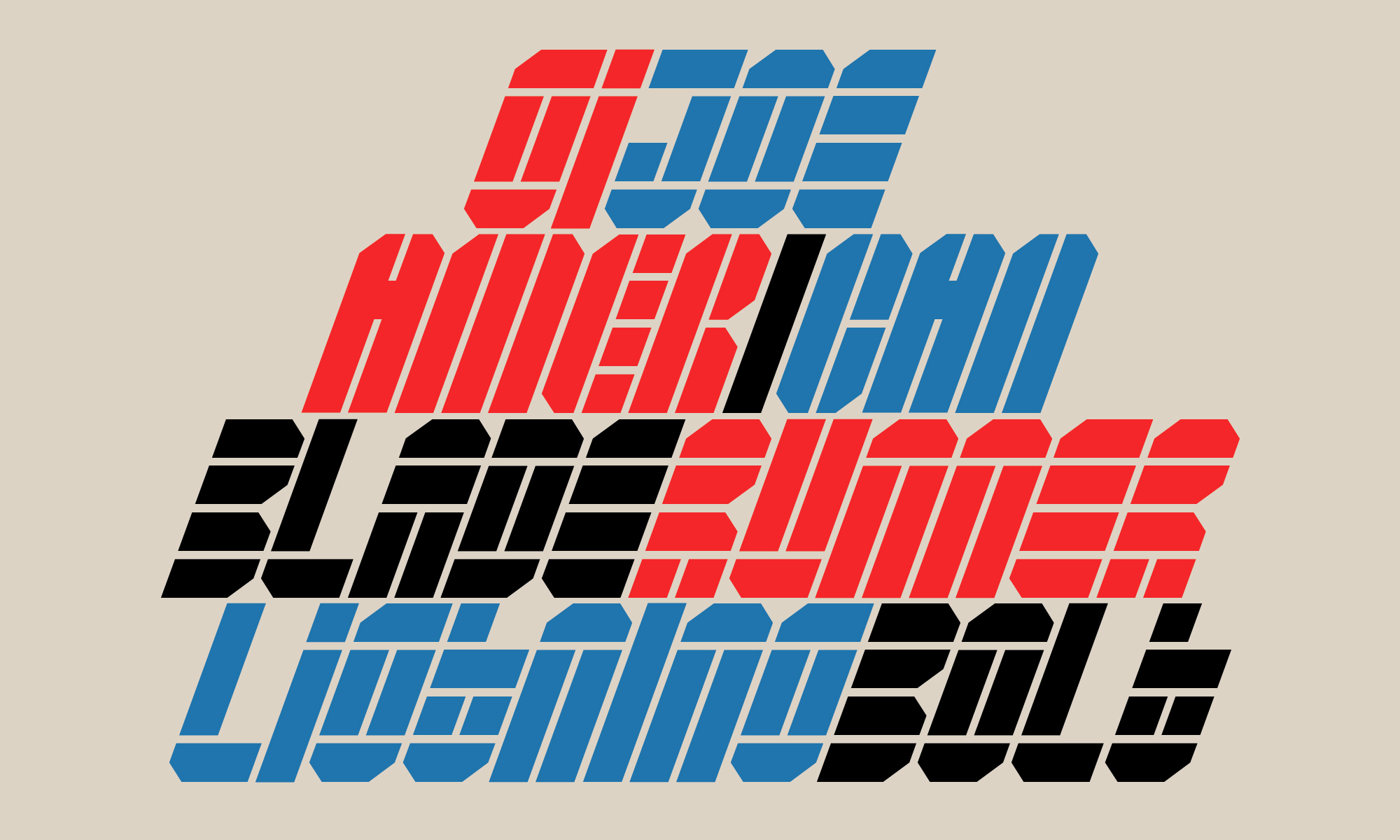